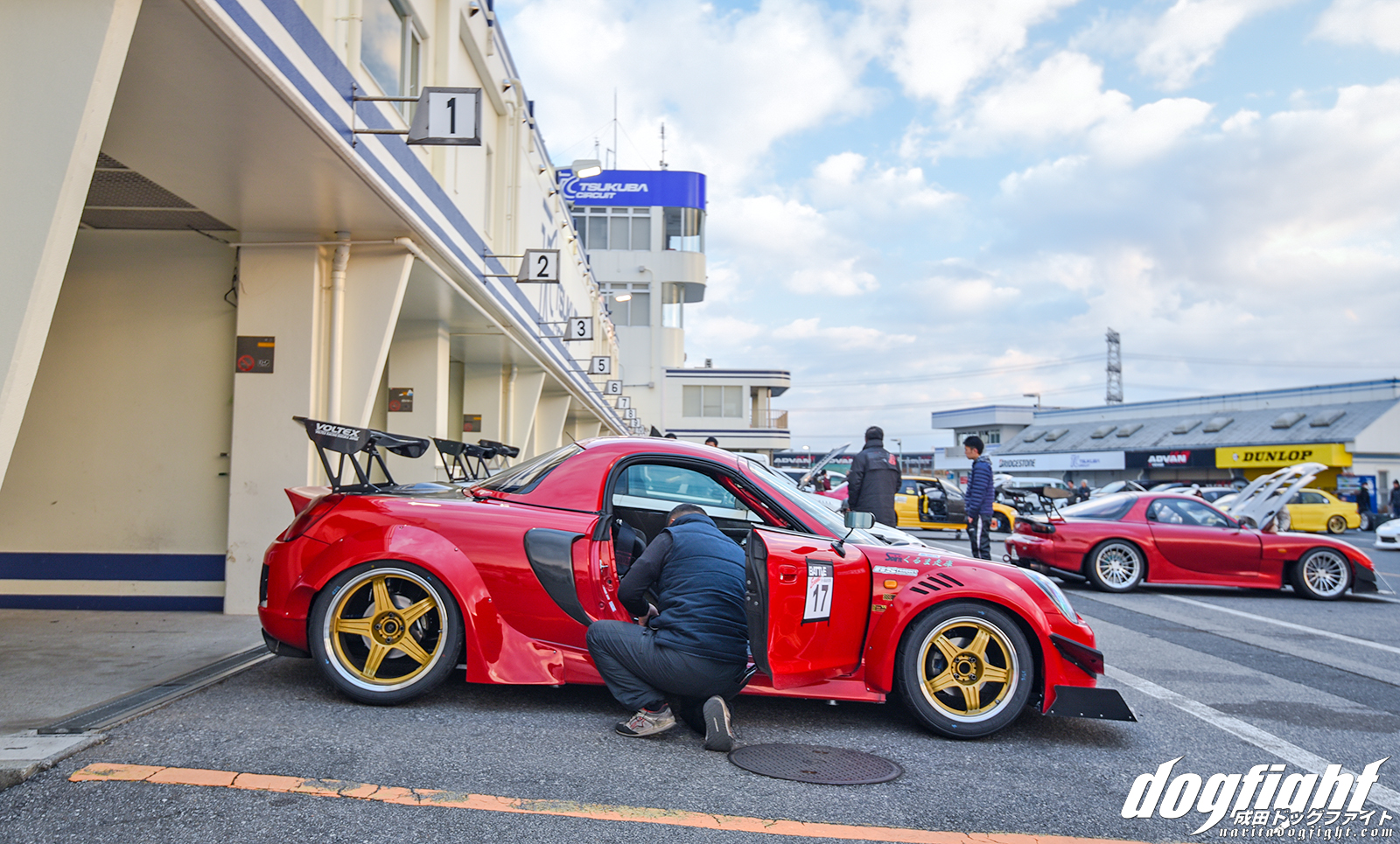 The ZZW30 has always been hailed as the best handling MR2 in the lineage, and with Masahide’s improvements the car has only gotten better. The motor has been caressed into outputting about 210 horsepower; an increase of 70hp over the stock 1ZZ.  With the roadster weighing a mere 810kg (1785 pounds), the available power is plenty to power it around circuits at respectable speeds.  Like it’s Lotus counterpart, the widened fenders are filled with Hethel LE48 wheels in a gold finish.  The wheels are staggered with a 225/45/16 tire up front and a wider 255/40/17 in the back.  Check out the photos below, and we’ll check back next year to see if Masahide can hit his target time of a 59 flat. 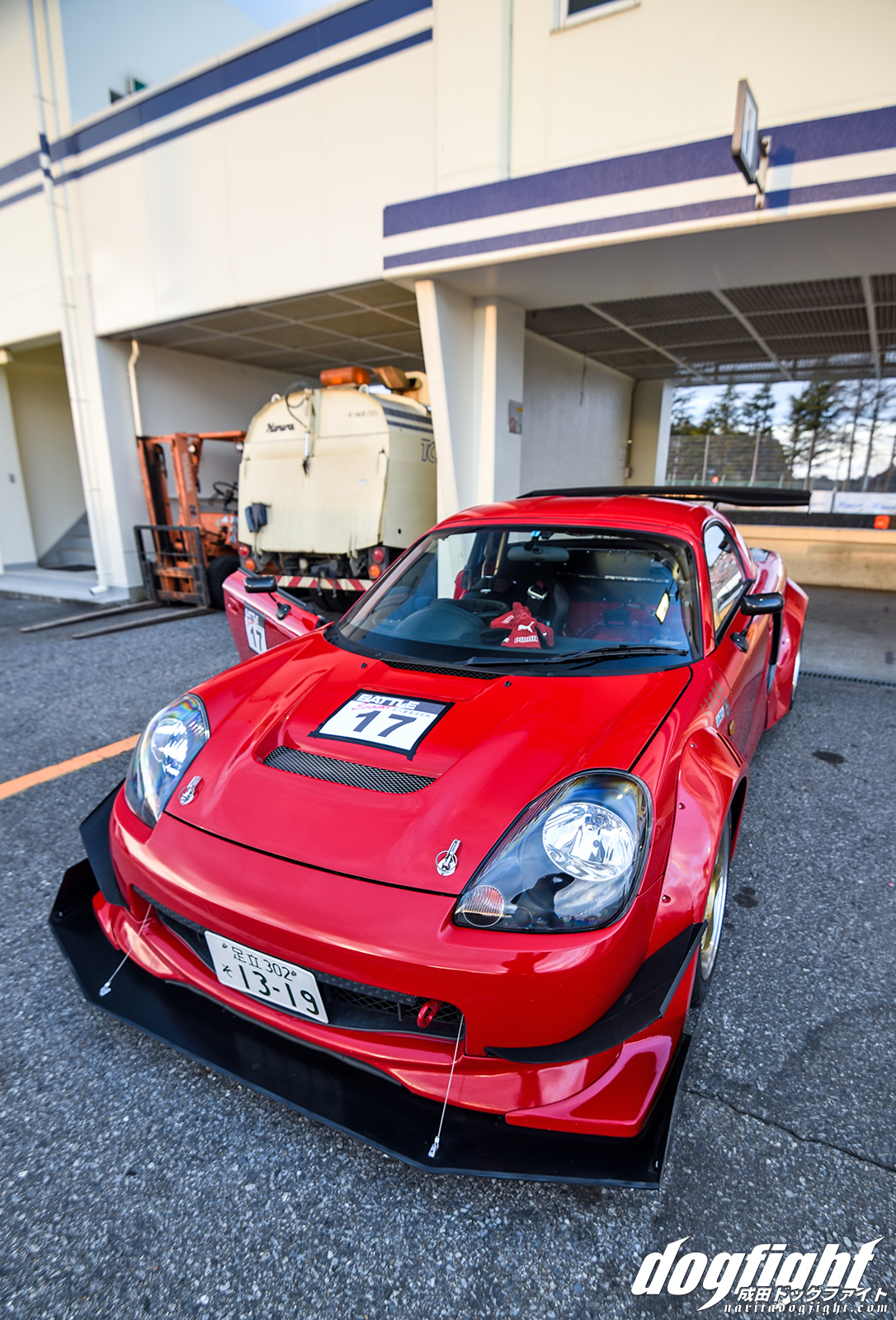 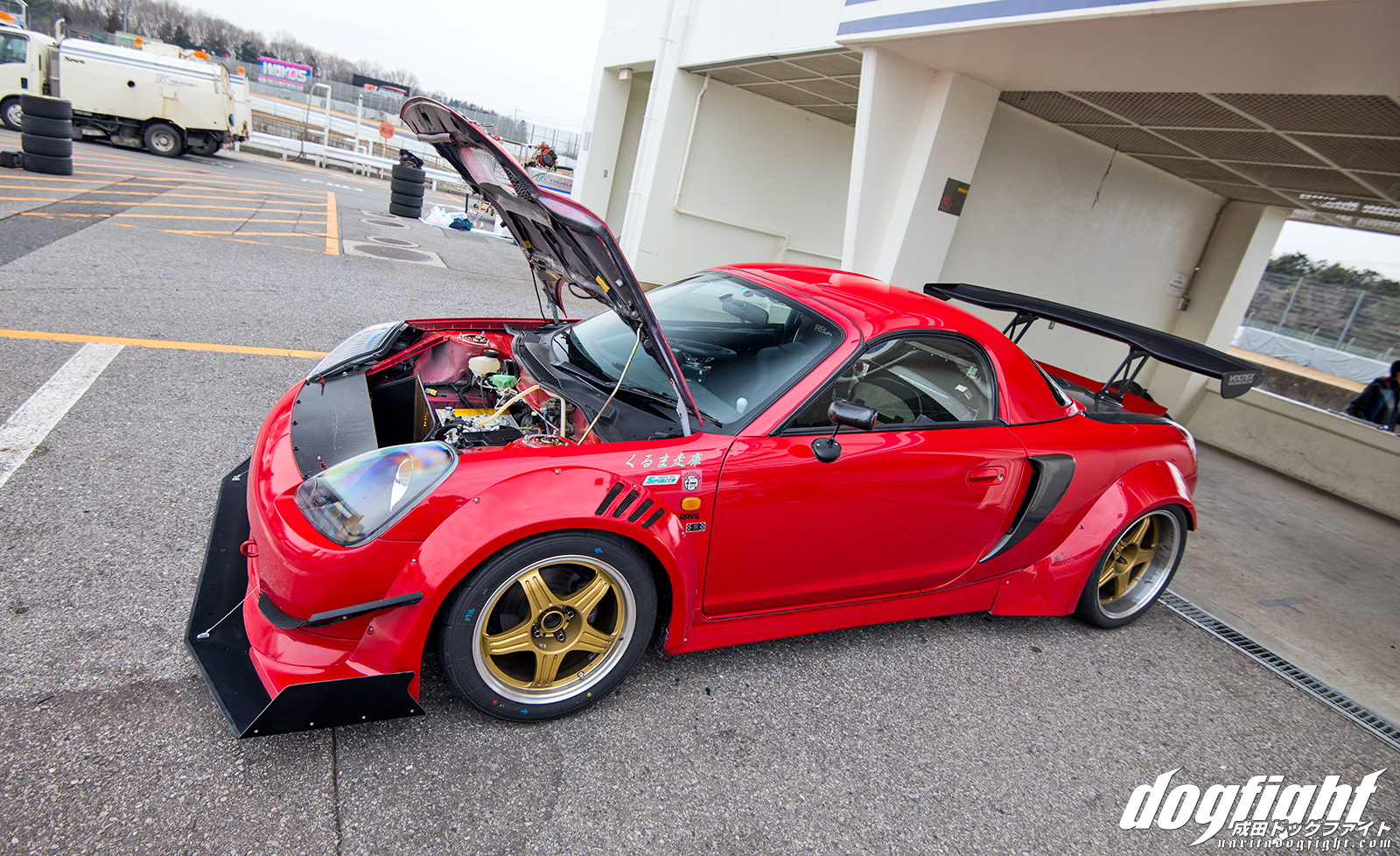 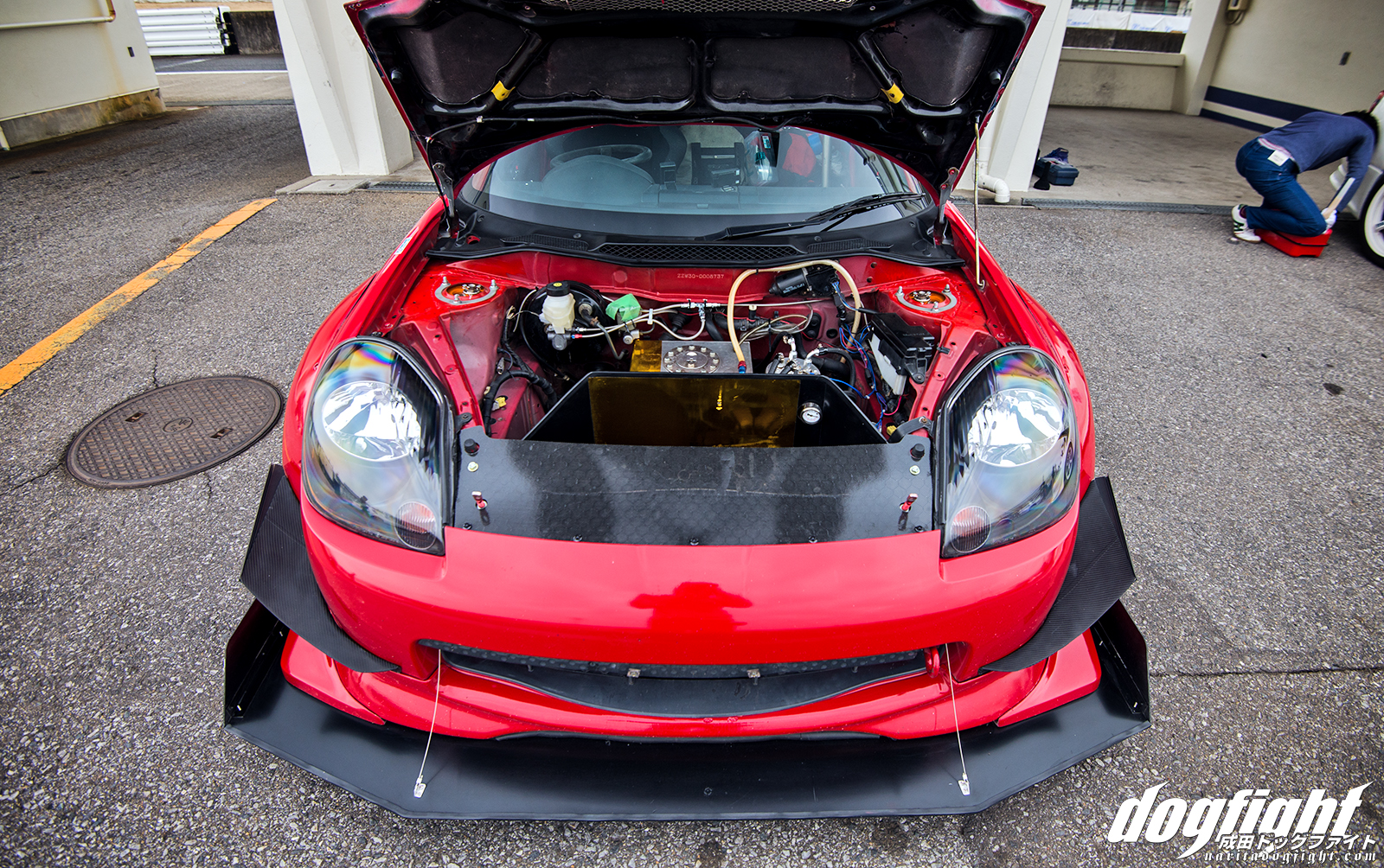 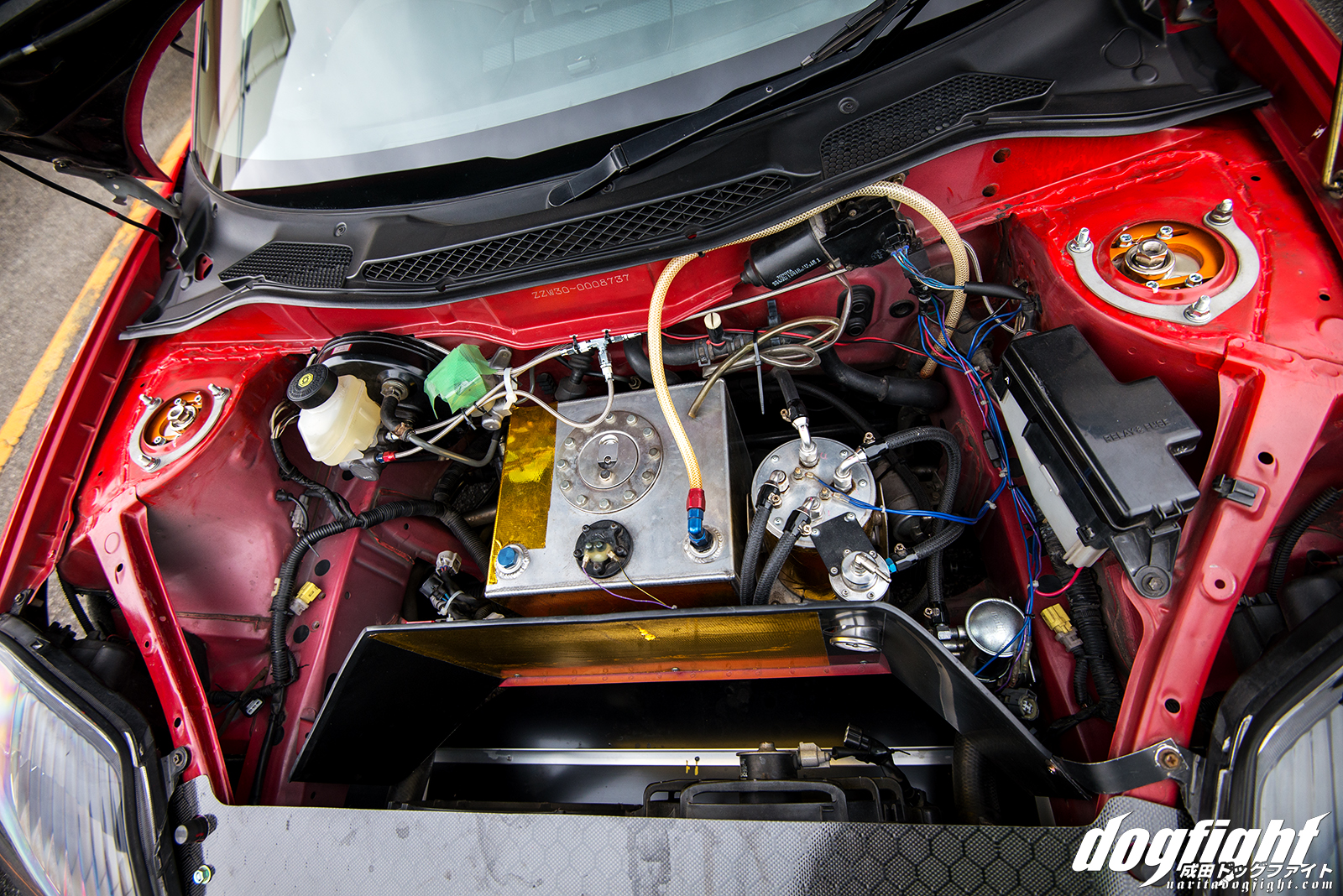 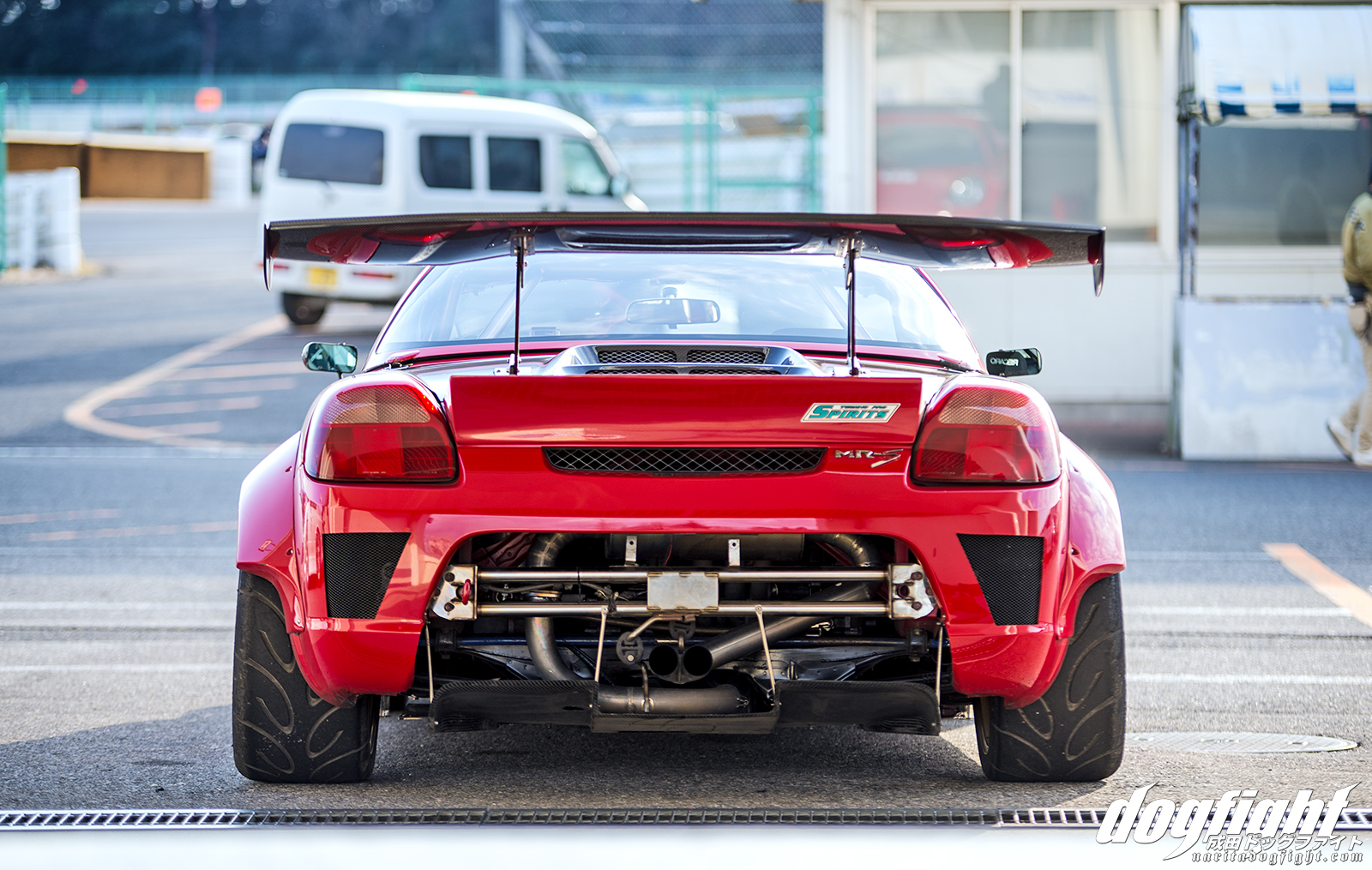