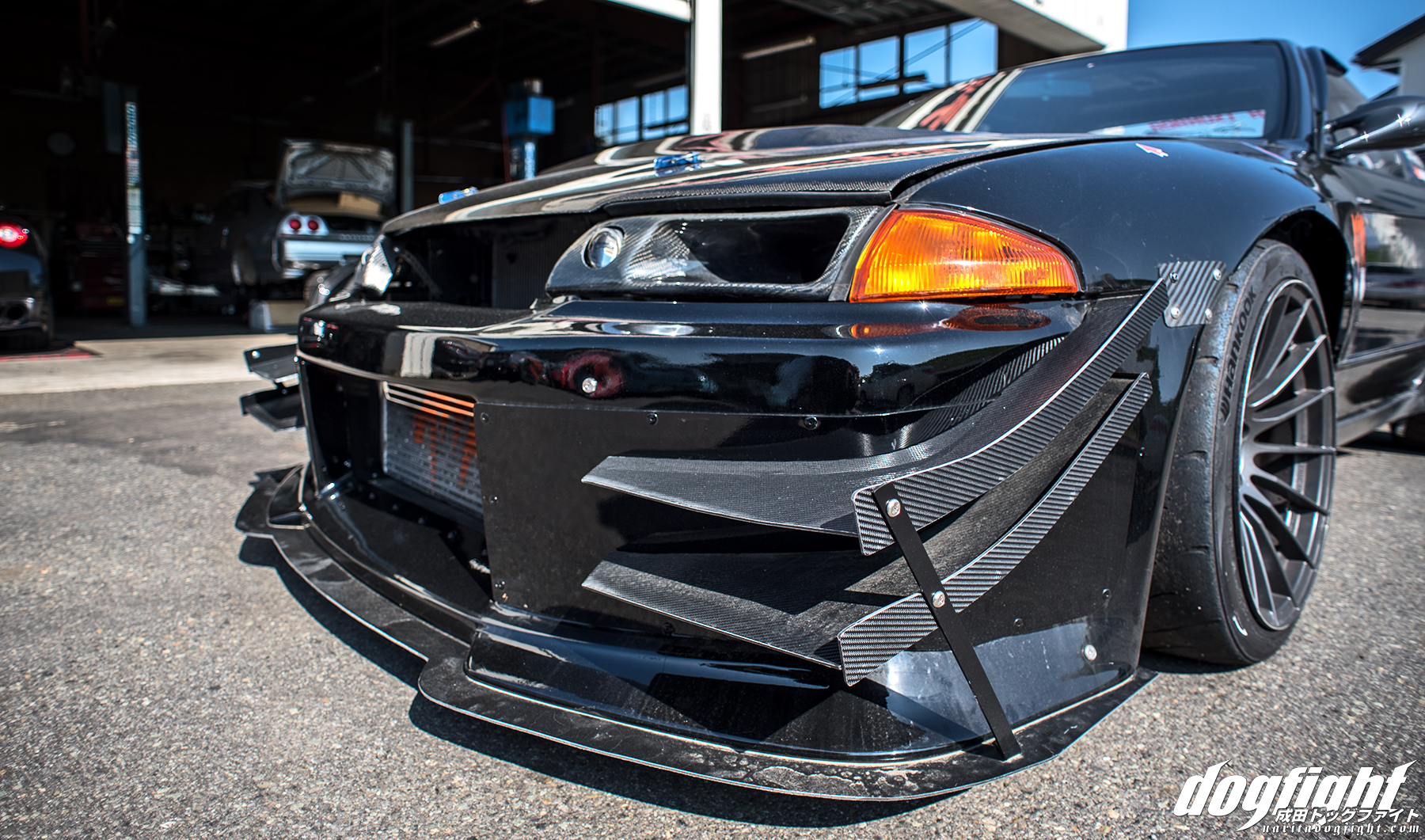 It’s been 3 years since I had the privilege of seeing ATTKD’s GTR  take on the titans of Japanese time attack at Fuji Speedway.  Witnessing the somewhat lesser known car back then clock times within seconds of the fastest at the time was something that really impressed me.  I know it’s not intentional, but when cars like the Top Secret S2000RR and HKS R35 GT1000 take center stage, their opponents seem to get put on the back burner.  When the ATTKD GTR32 hits the track though, it’s performance alone will demand the attention back from everyone in attendance.

Of course, if anyone is going to challenge the frontrunners, it would have to be no less than one of Japan’s top GTR tuners; Takamitsu Tsukada.  With years of grassroots development, Tsukada has been able to bring the shop’s GTR32 to an entirely new level of fast.  With best S-tire times of 1’40.925 at Fuji Speedway (set 3 years ago at the event I first saw it at), and 54.145 at TC2000, there’s no doubting that Autech is in a league of their own when it comes to tuning the Skyline.  Even on street radials the car turns out a blindingly quick 56.7 at Tsukuba.

I visited the shop when I was in Nagano recently, and had the chance to sit down with Tsukuda with a cup of coffee, and talk a little bit about where the car has been, and what the future holds for it.  ATTKD has many shop and customer cars that are interesting, but no other GTR has peaked my interest as this one has.  It’s almost unassuming presence sitting in the back of the shop is such a stark contrast to it’s ability to perform on track.  I haven’t seen the car in years, but that doesn’t mean it hasn’t been active.  Tsukada is selective in choosing which events the GTR is commissioned for, and over the past few years it’s only been to a small handful.  Each time clocking a faster time around the select track.  Retiring it’s career at Fuji, the GTR will once again stay in it’s Tsukuba specific form for one last shot at getting into the 53’s.  You can imagine the amount of work that goes into ensuring the car is properly set up for different tracks, and sticking to one to best the personal time is one that alleviates the undertaking of employing this car at track events.

The same HKS, 2.8 liter RB still powers the car, enlisting the help of twin GT 2835 turbines, and a nitrous system that push the power levels well above the 700ps mark.  Likewise, the same sequential gearbox will stay in place for next year, with the focus being on maintenance.  The fully custom Senkodai suspension makes sure the GTR stays planted around the turns of whatever track it may be on at the moment.  The entire package has to be spot on to get close to the goals they’ve set for themselves, and I have no doubt that Tsukada and his knowledgeable team can pull it off this year at Tsukuba; I just hope I’m there again when they do.

Enjoy the photos, and soak up all the details that make this car truly unique. 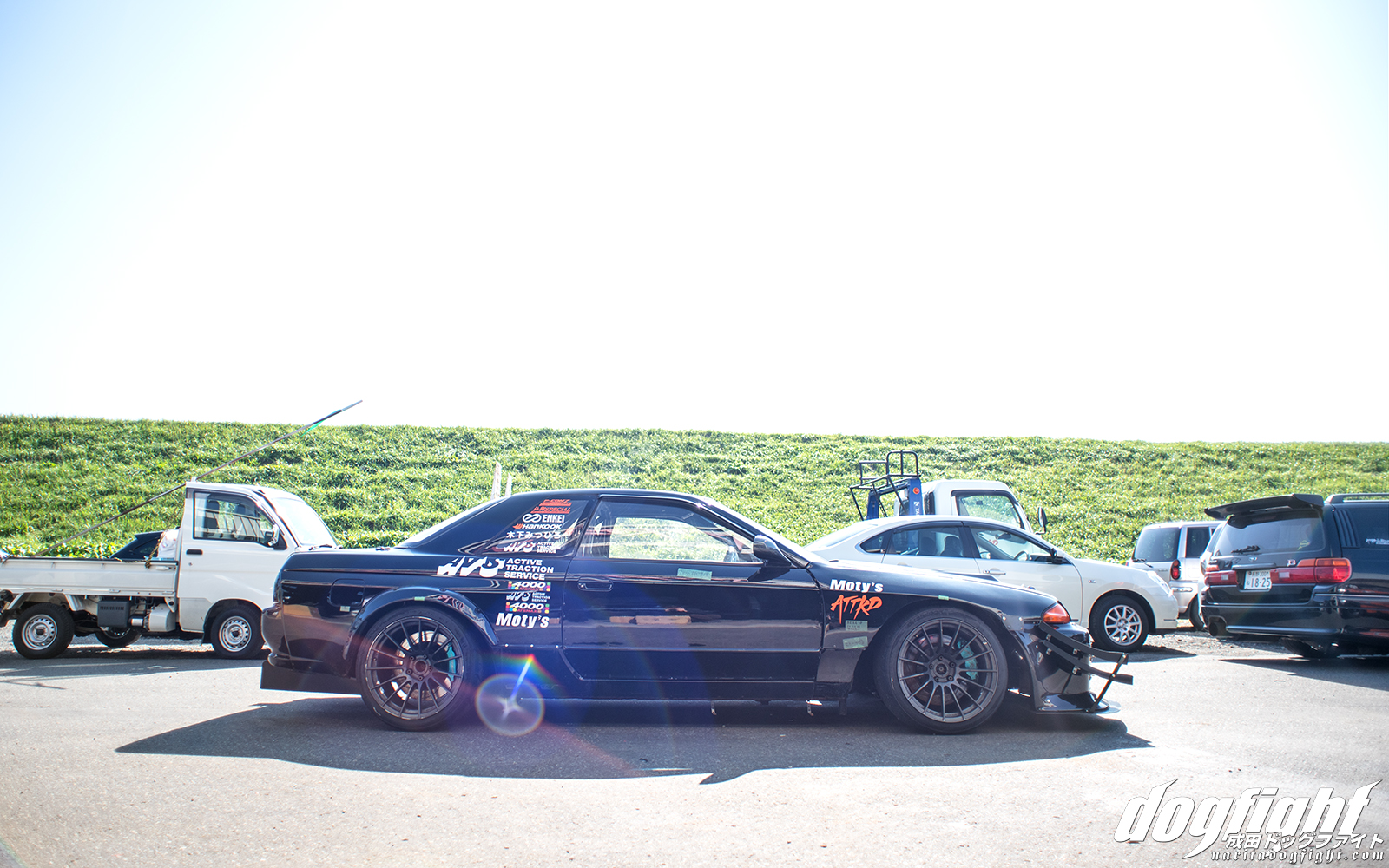 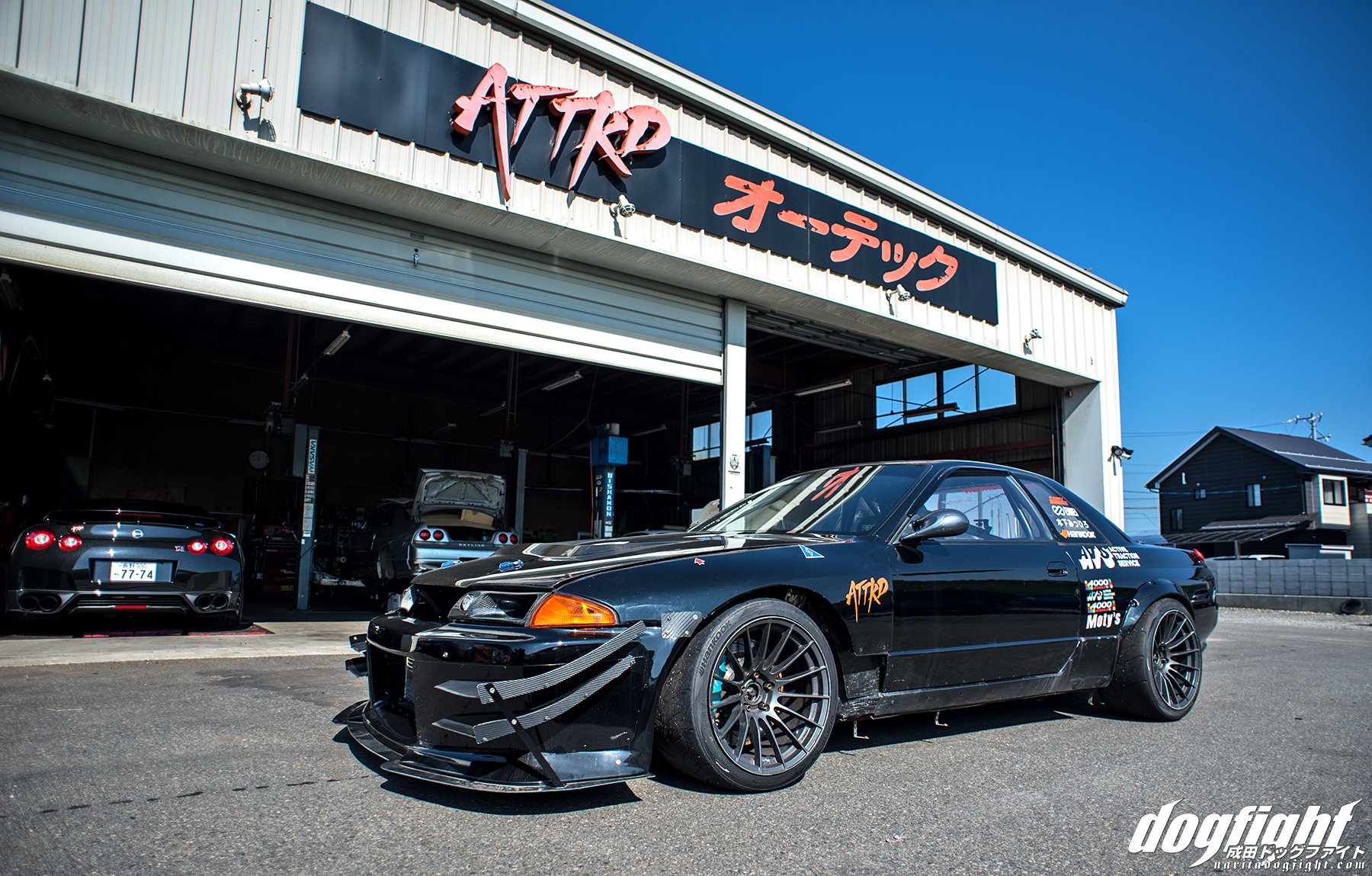 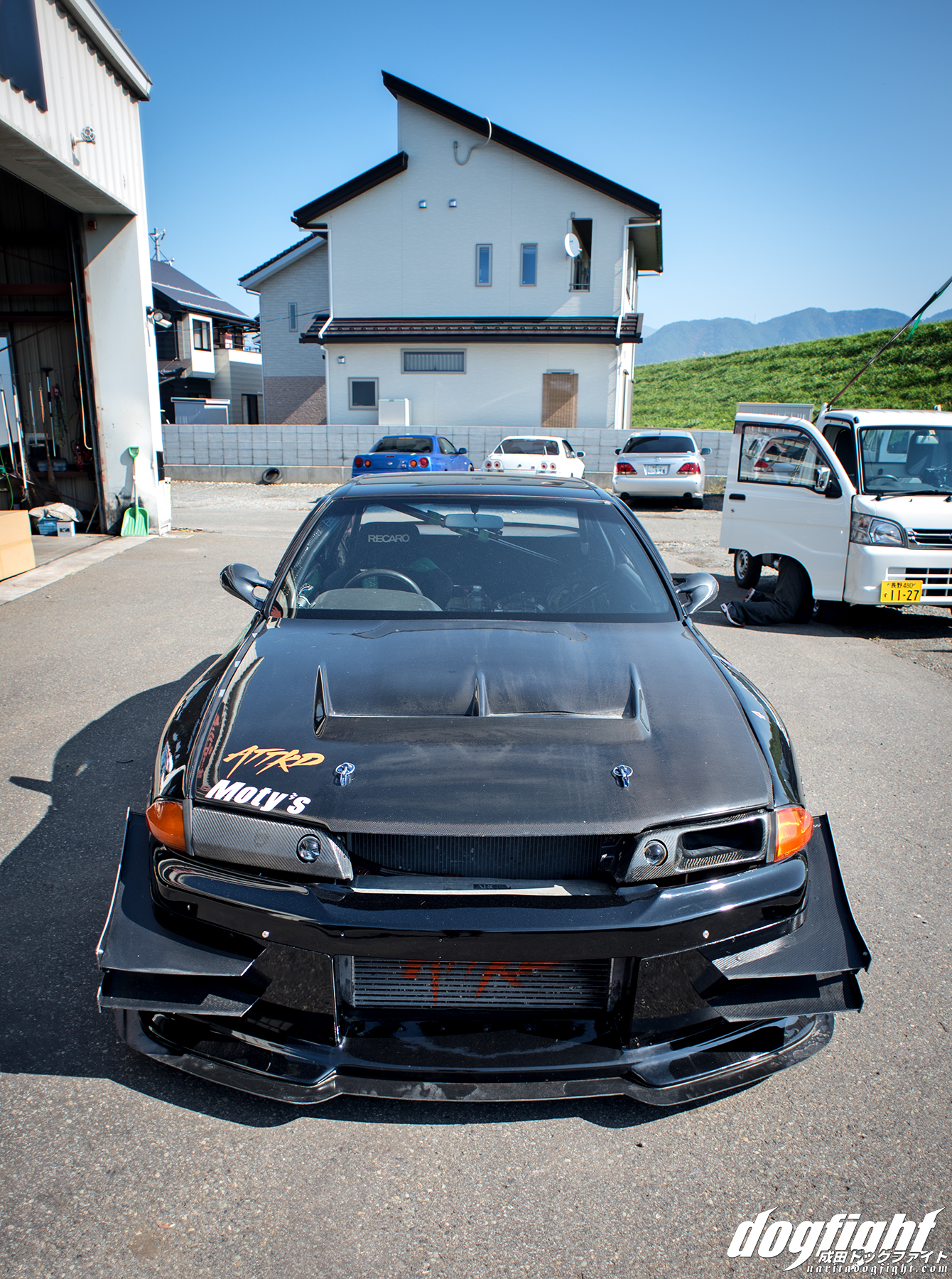 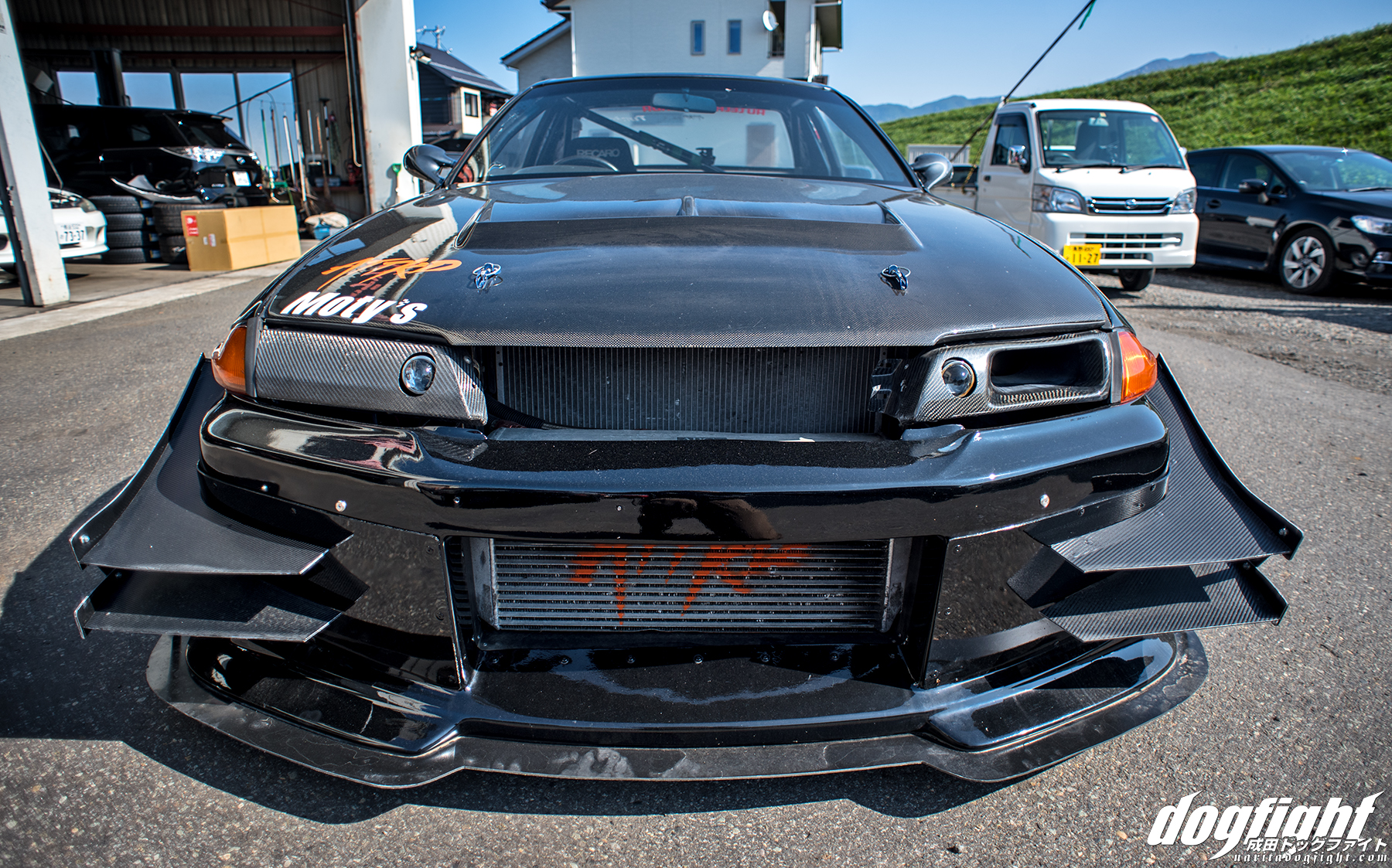 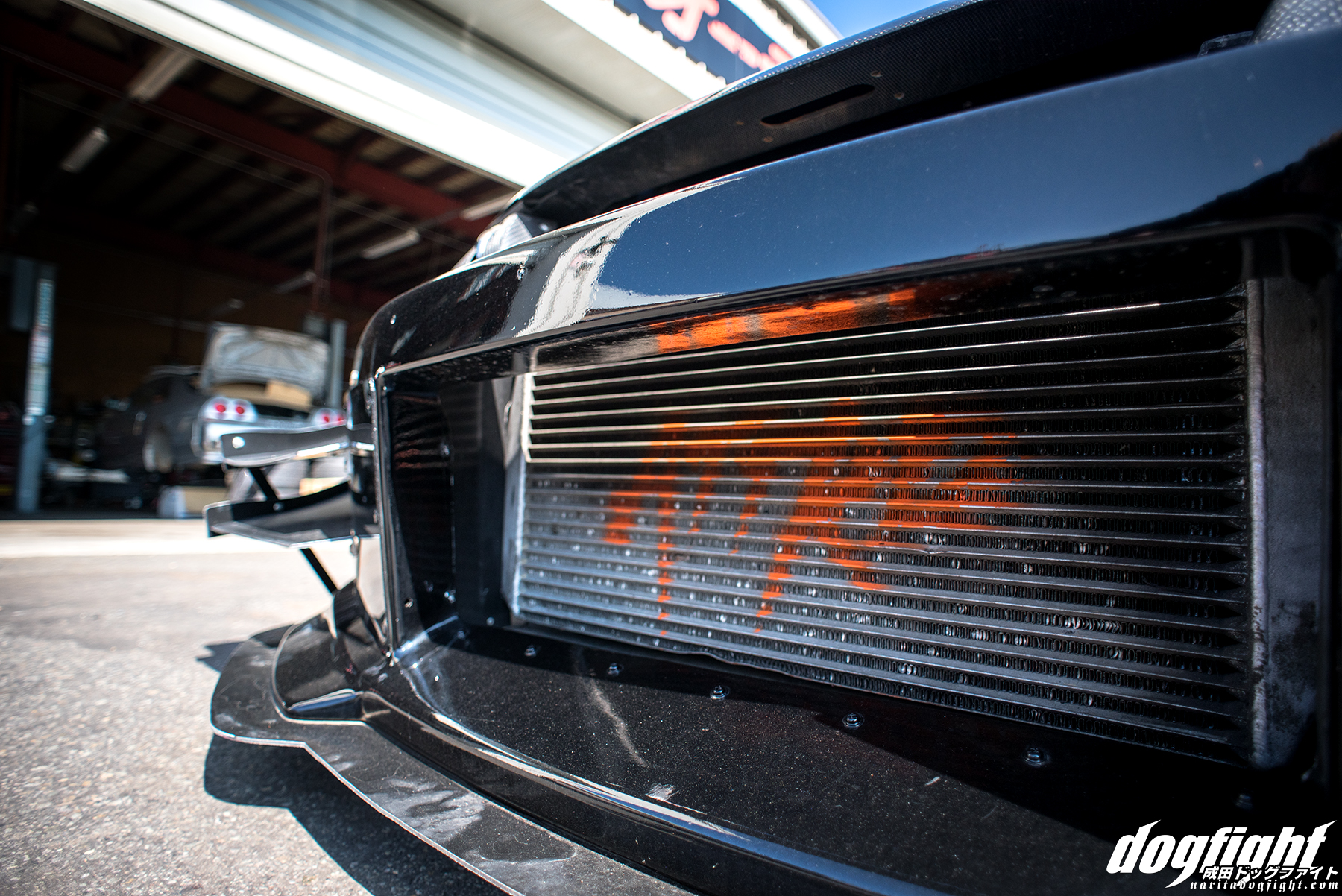 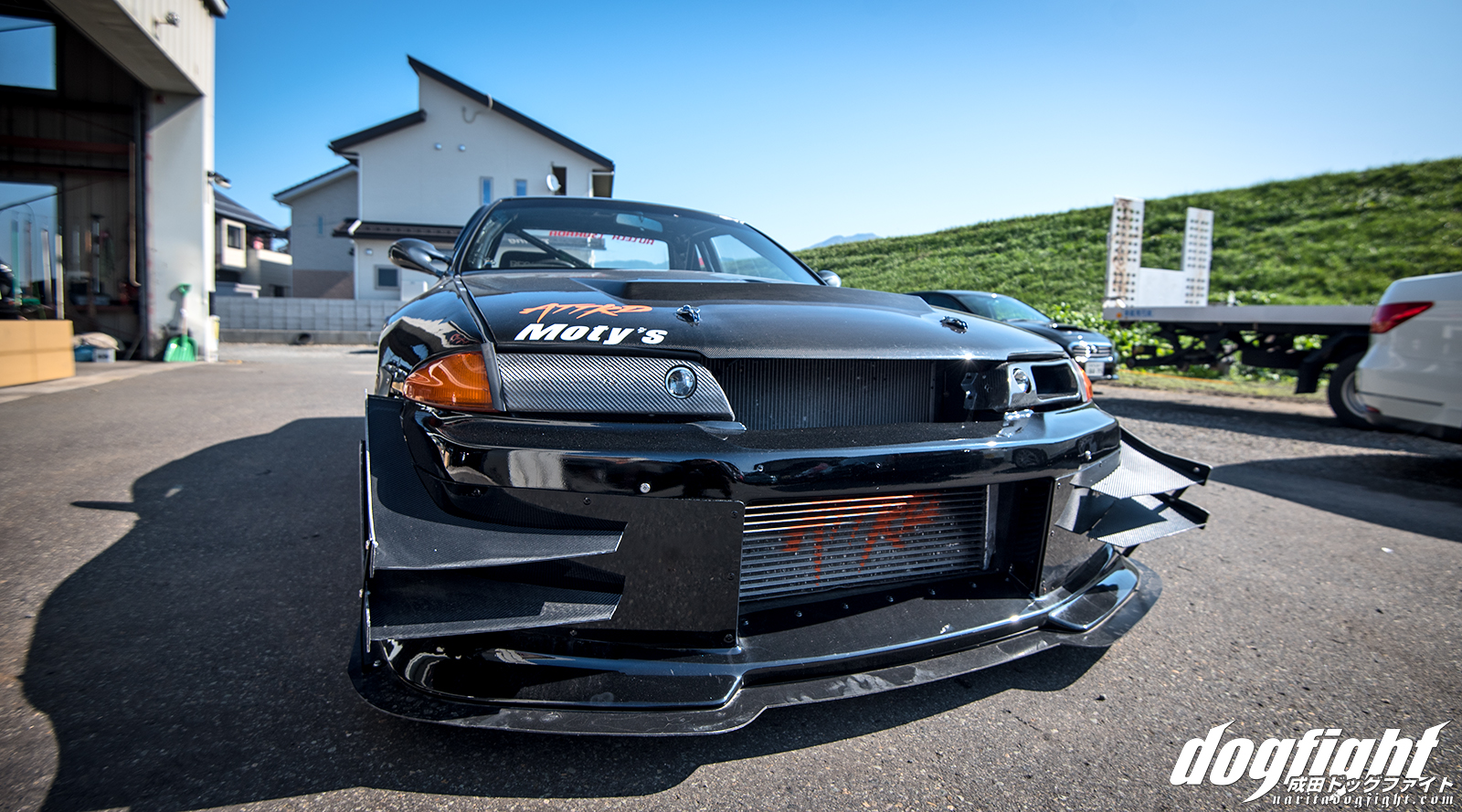 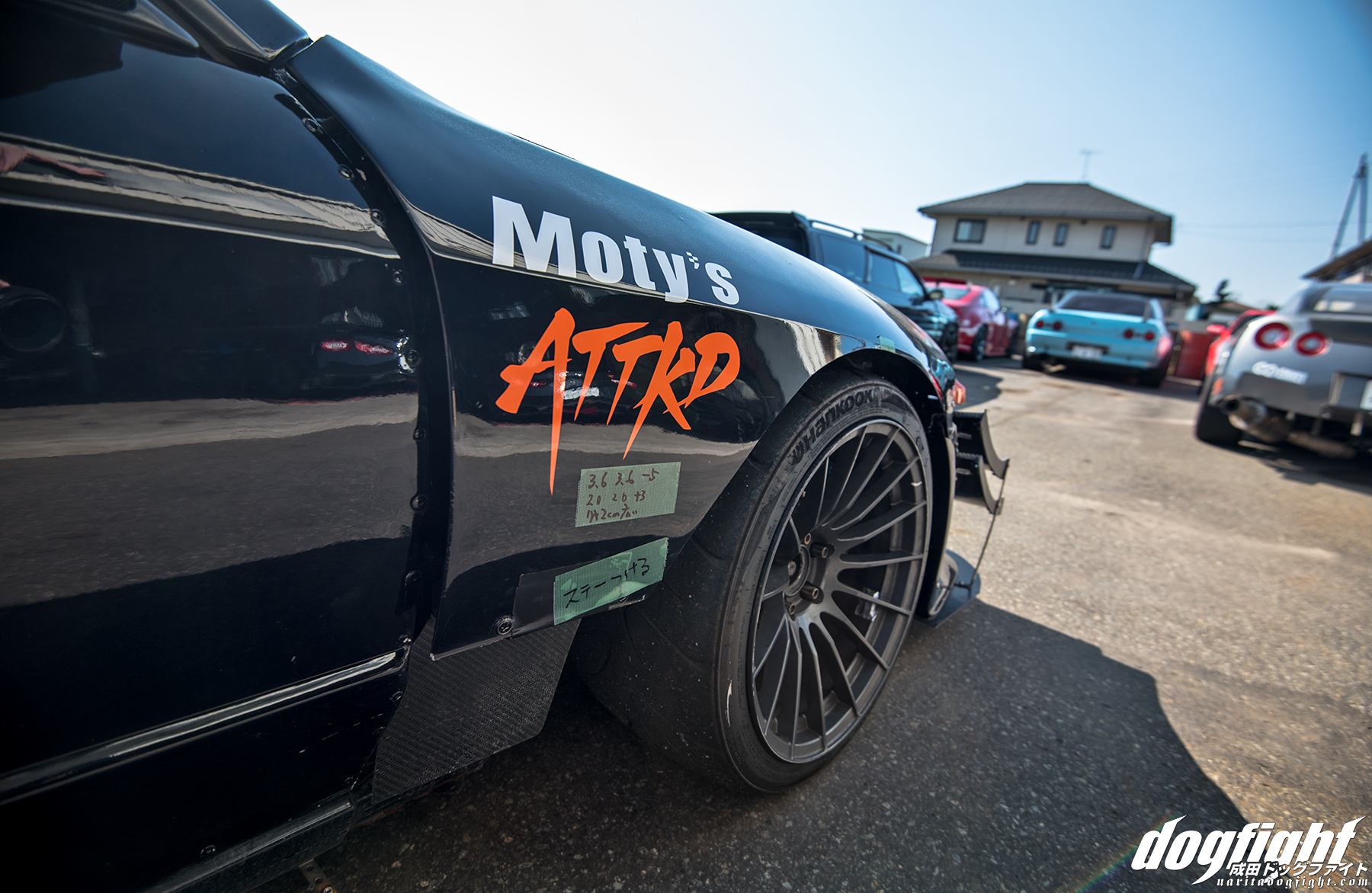 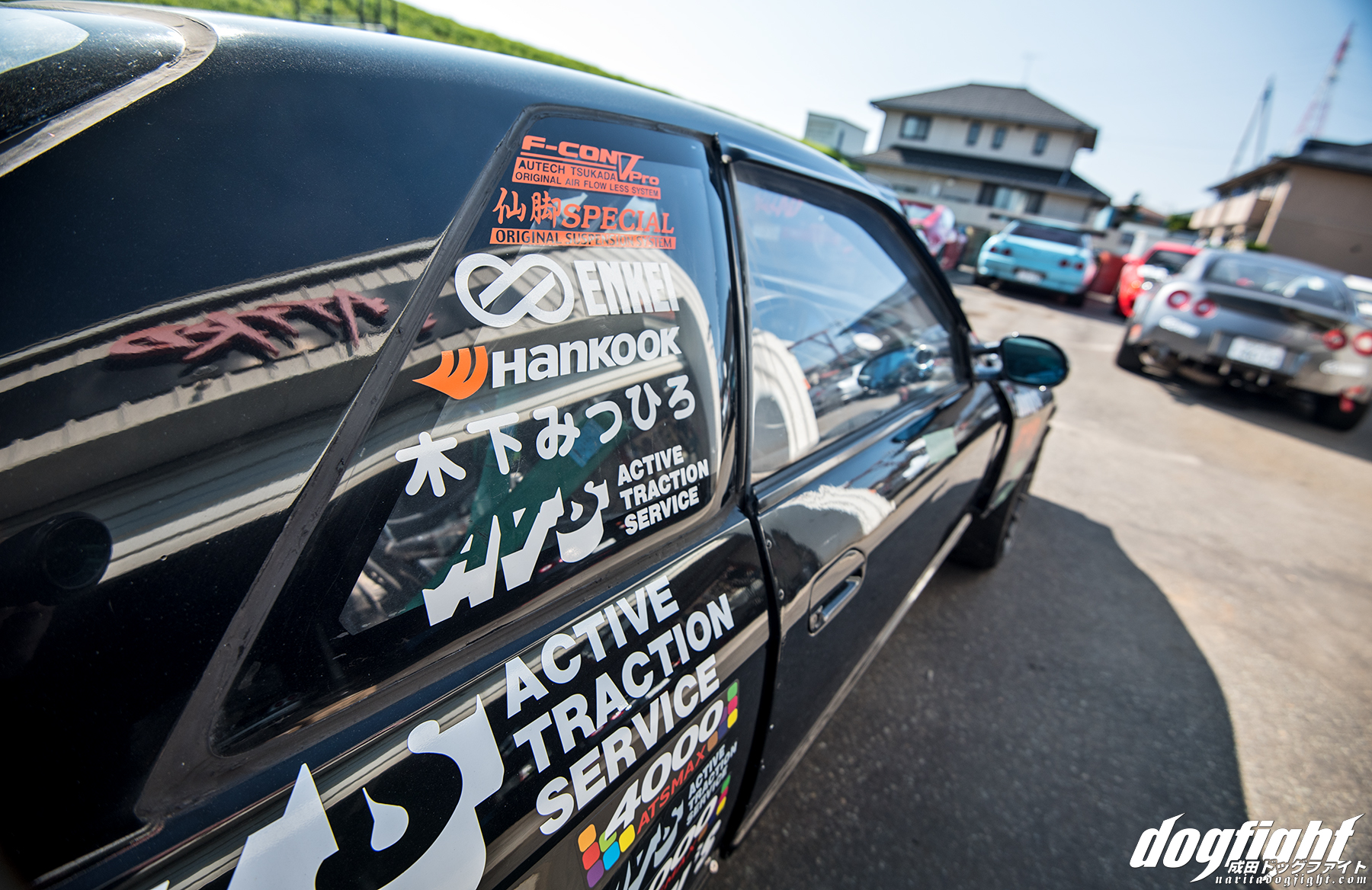 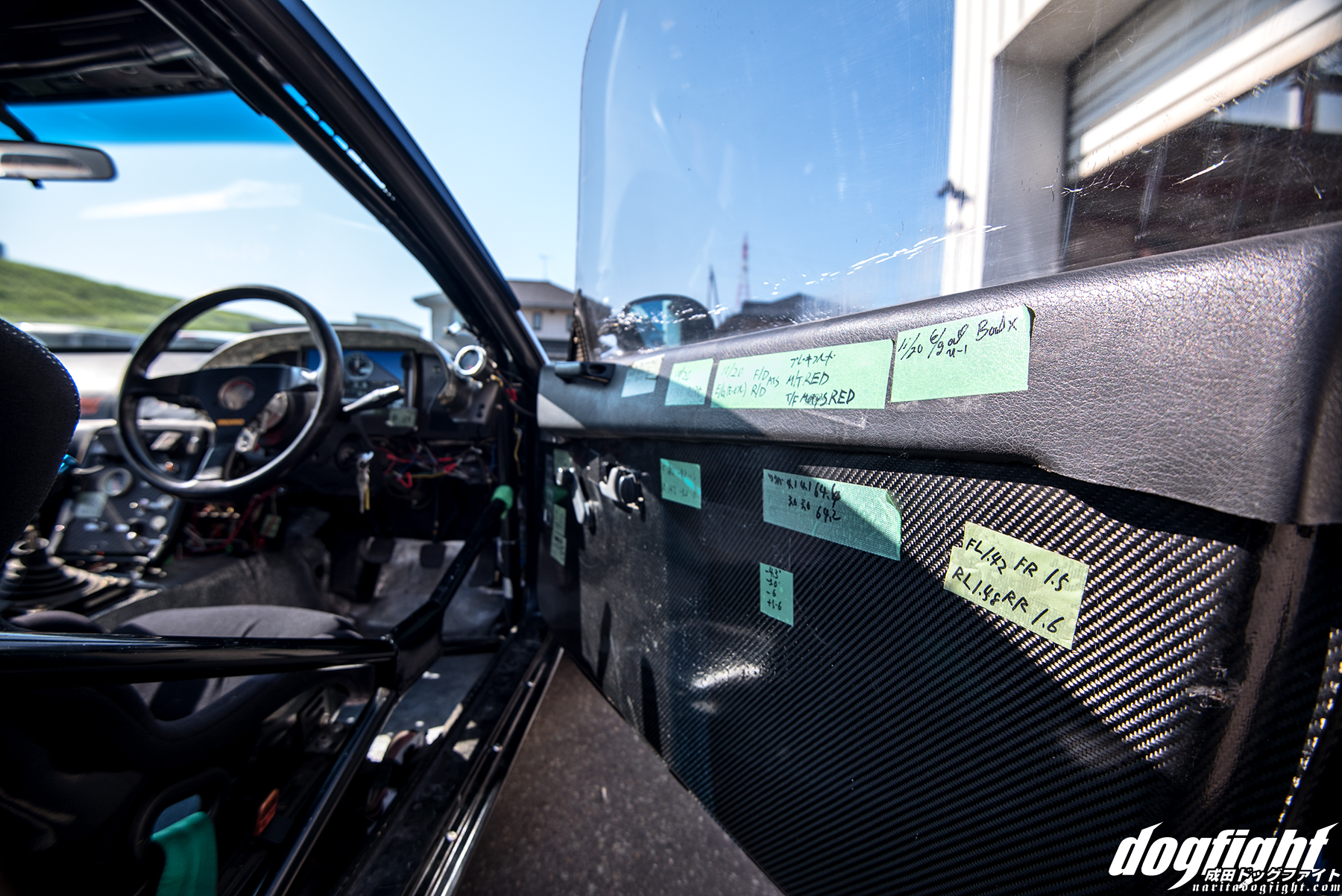 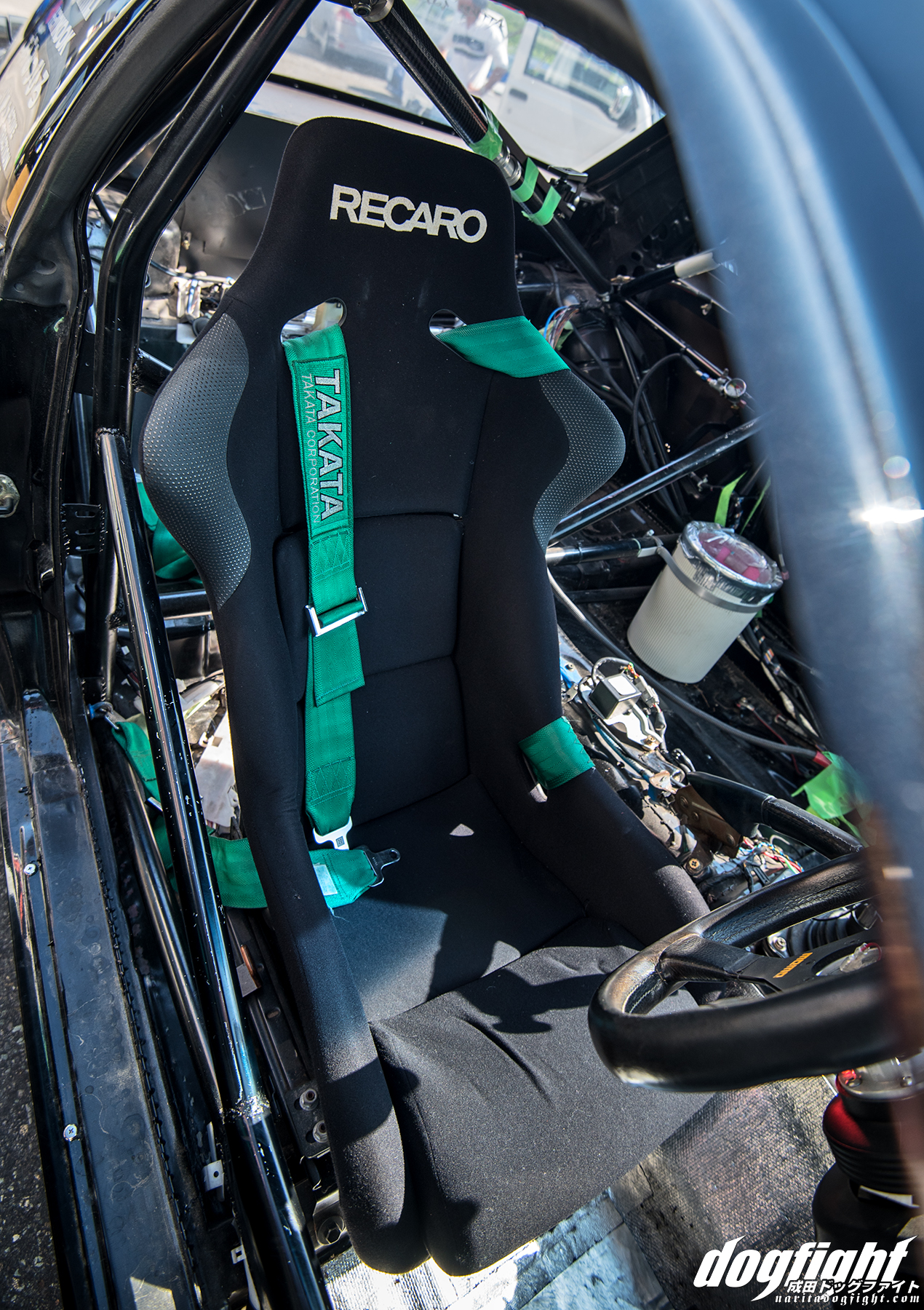 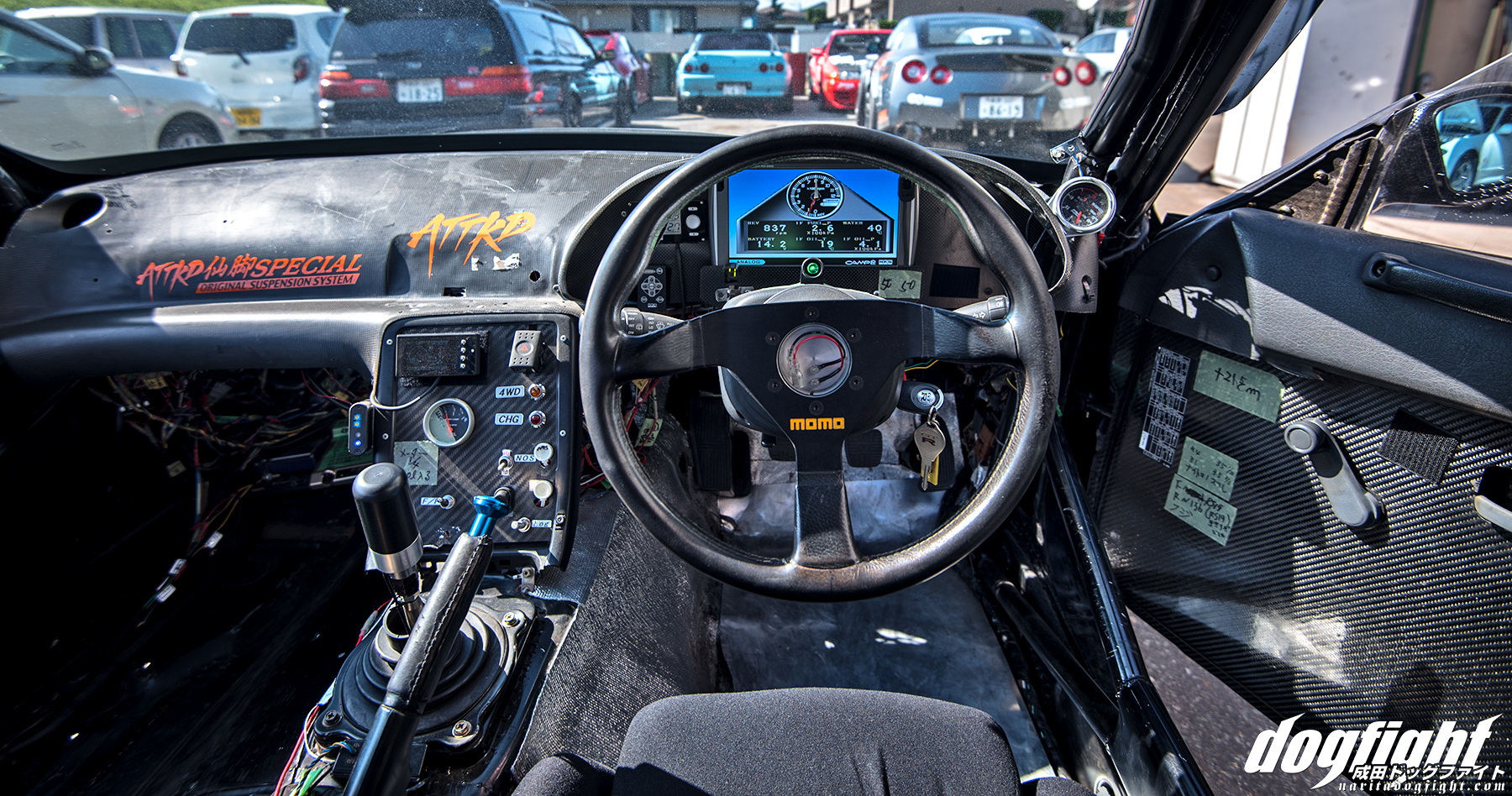 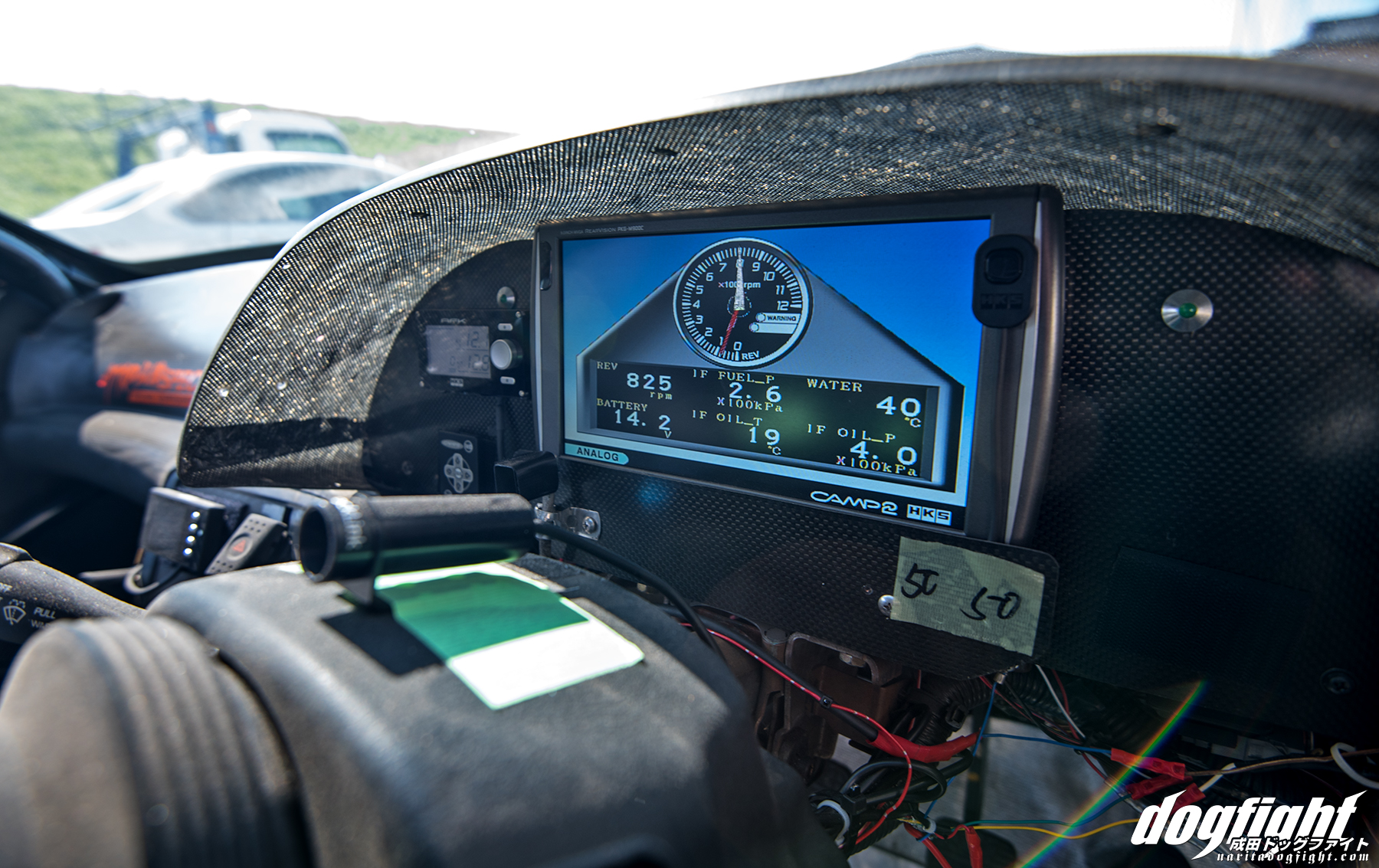 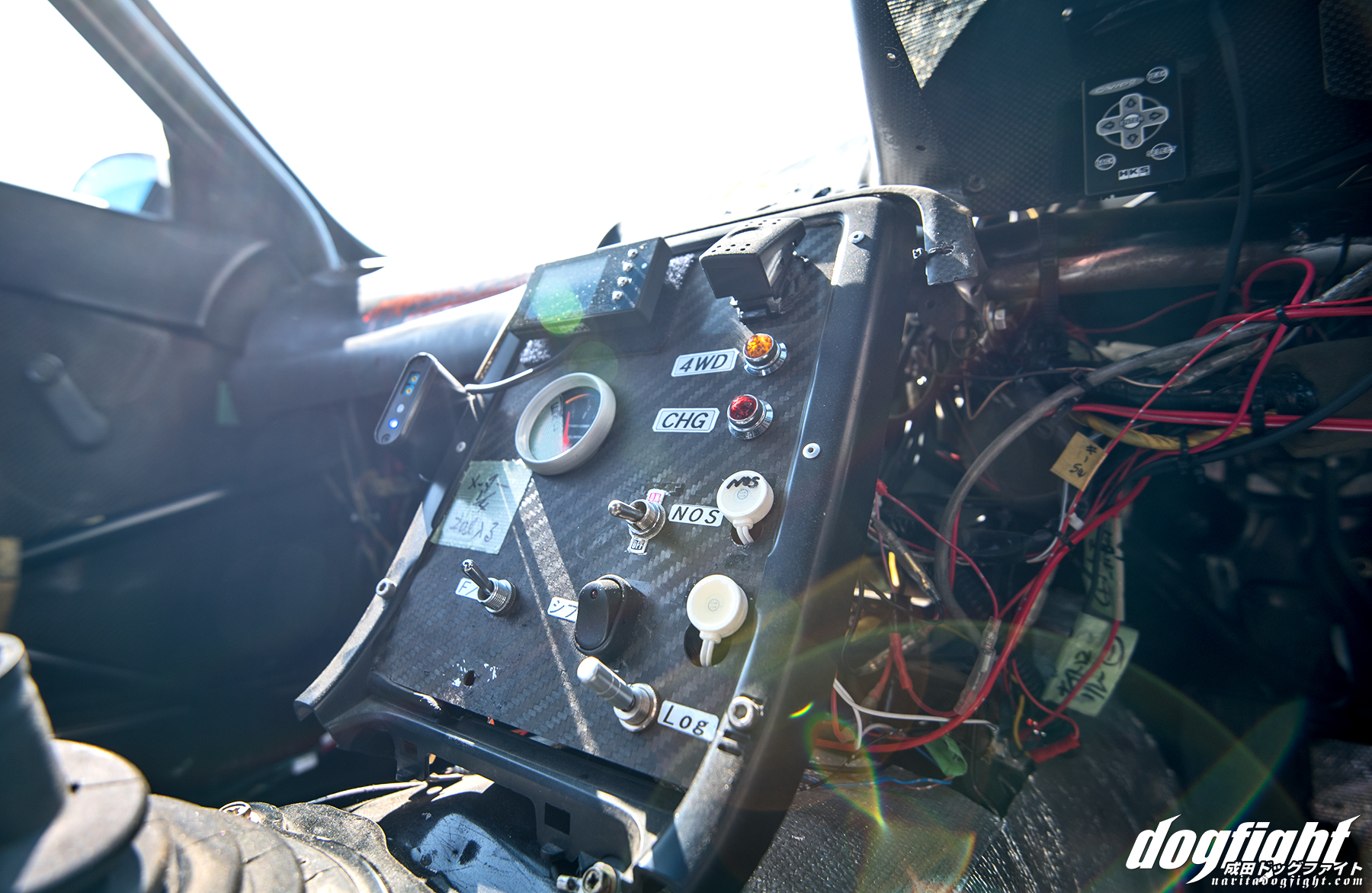 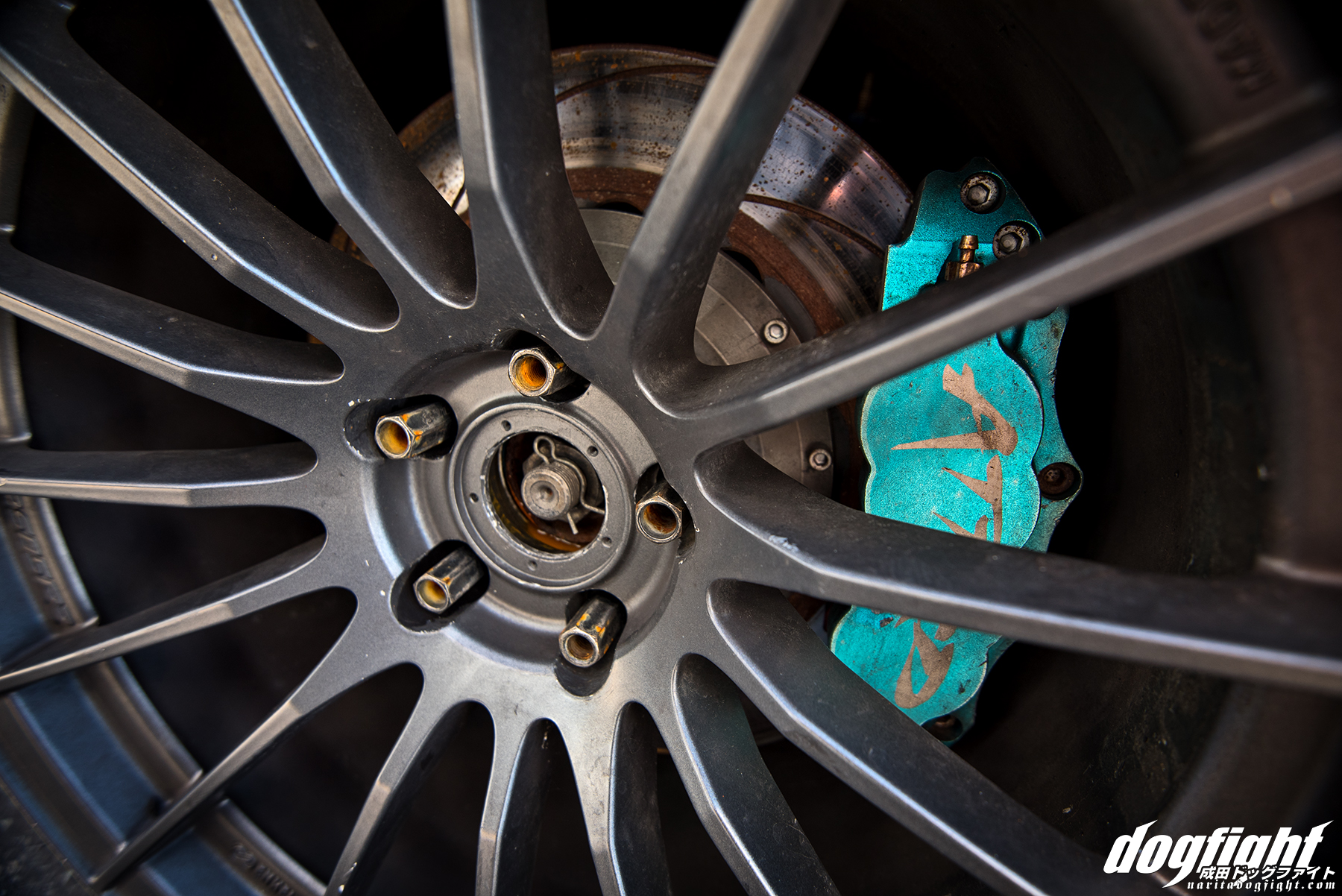 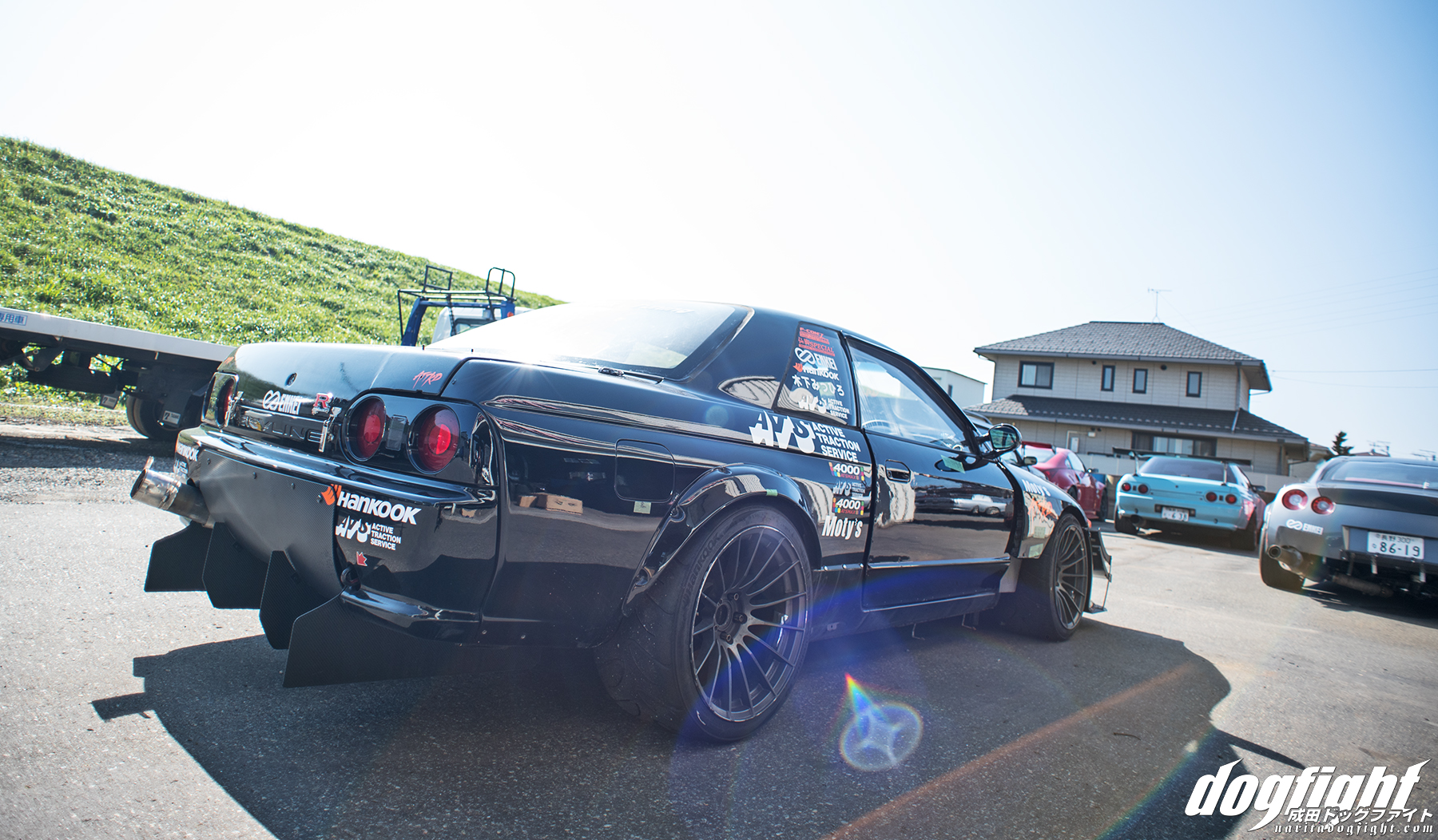 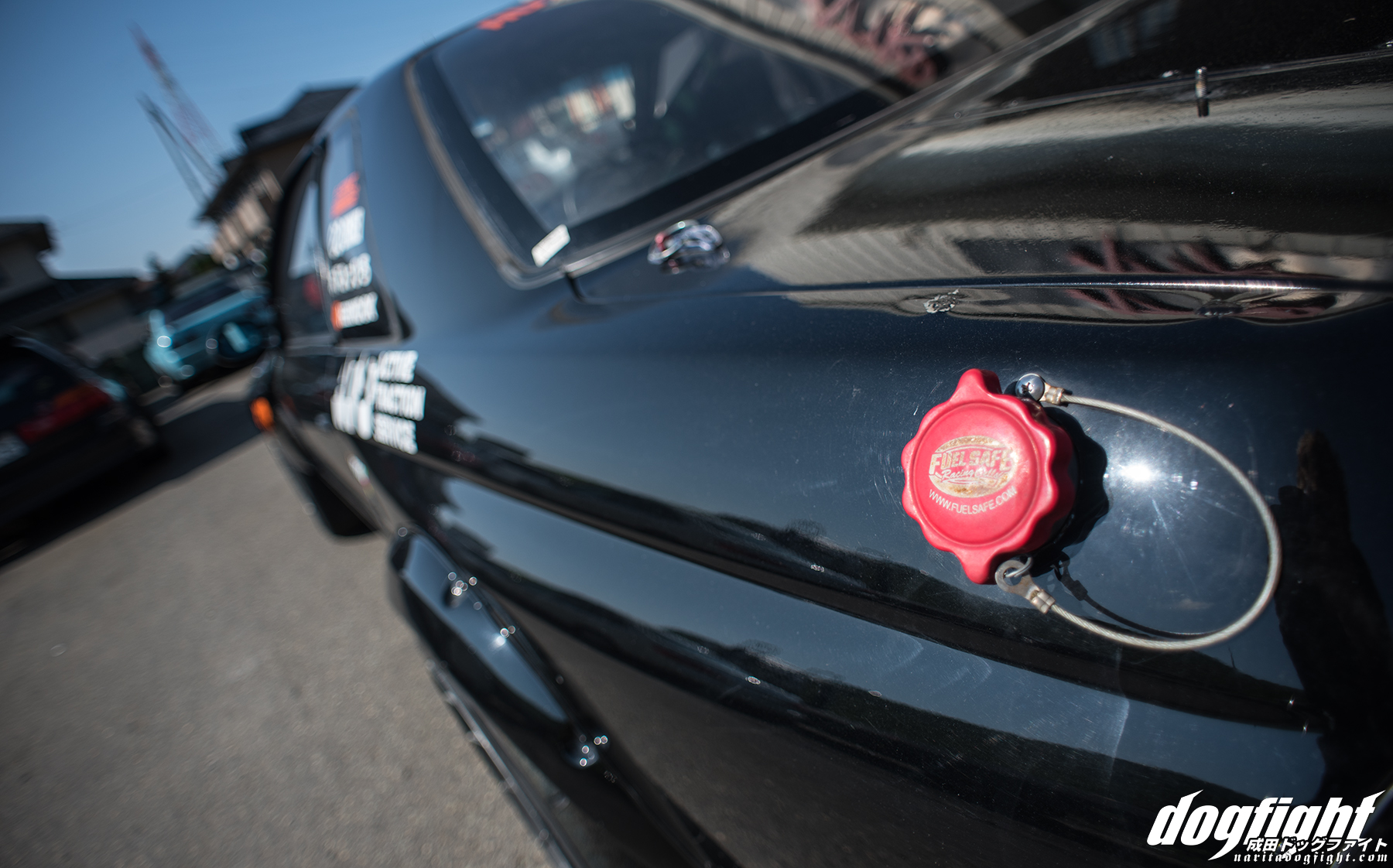 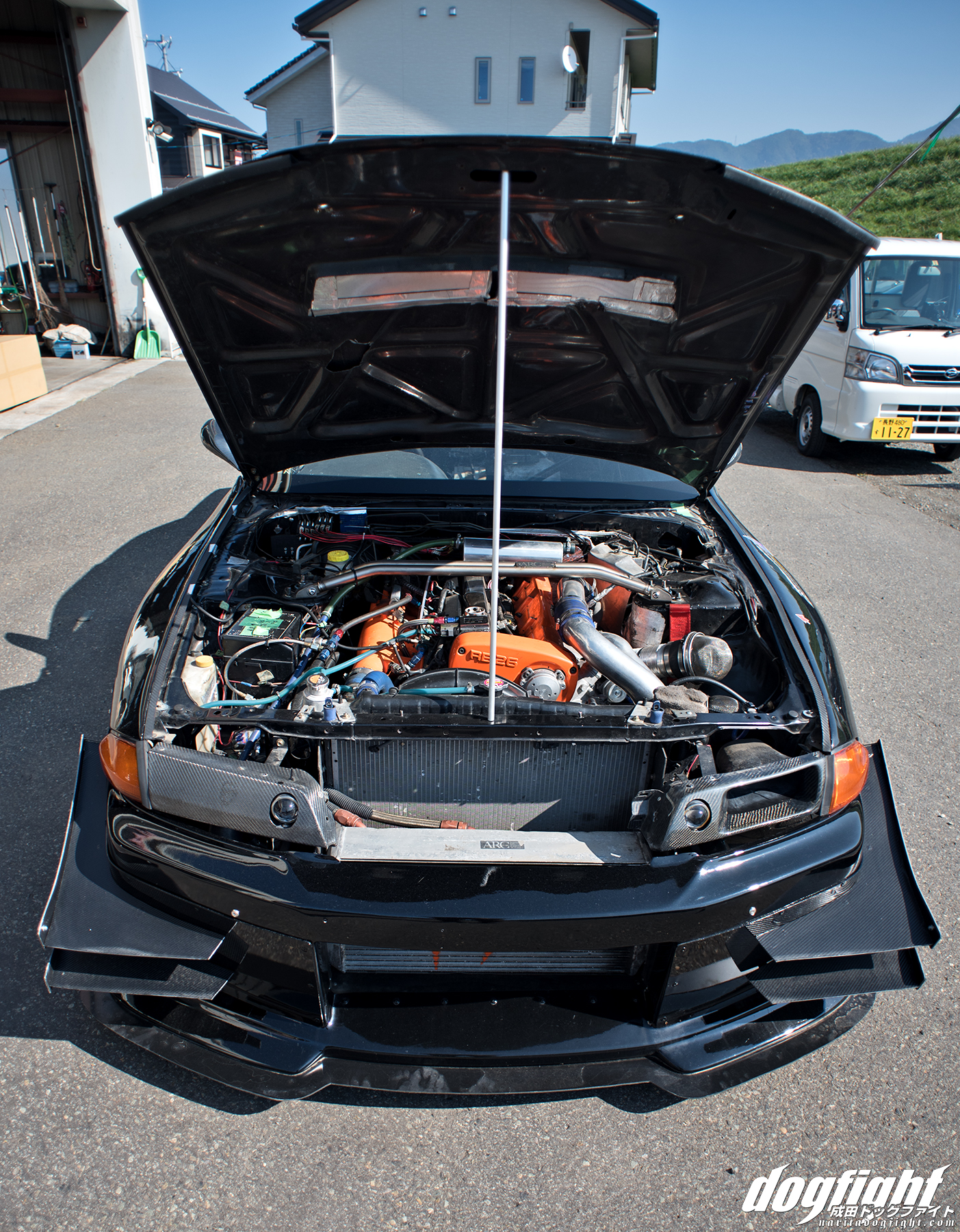 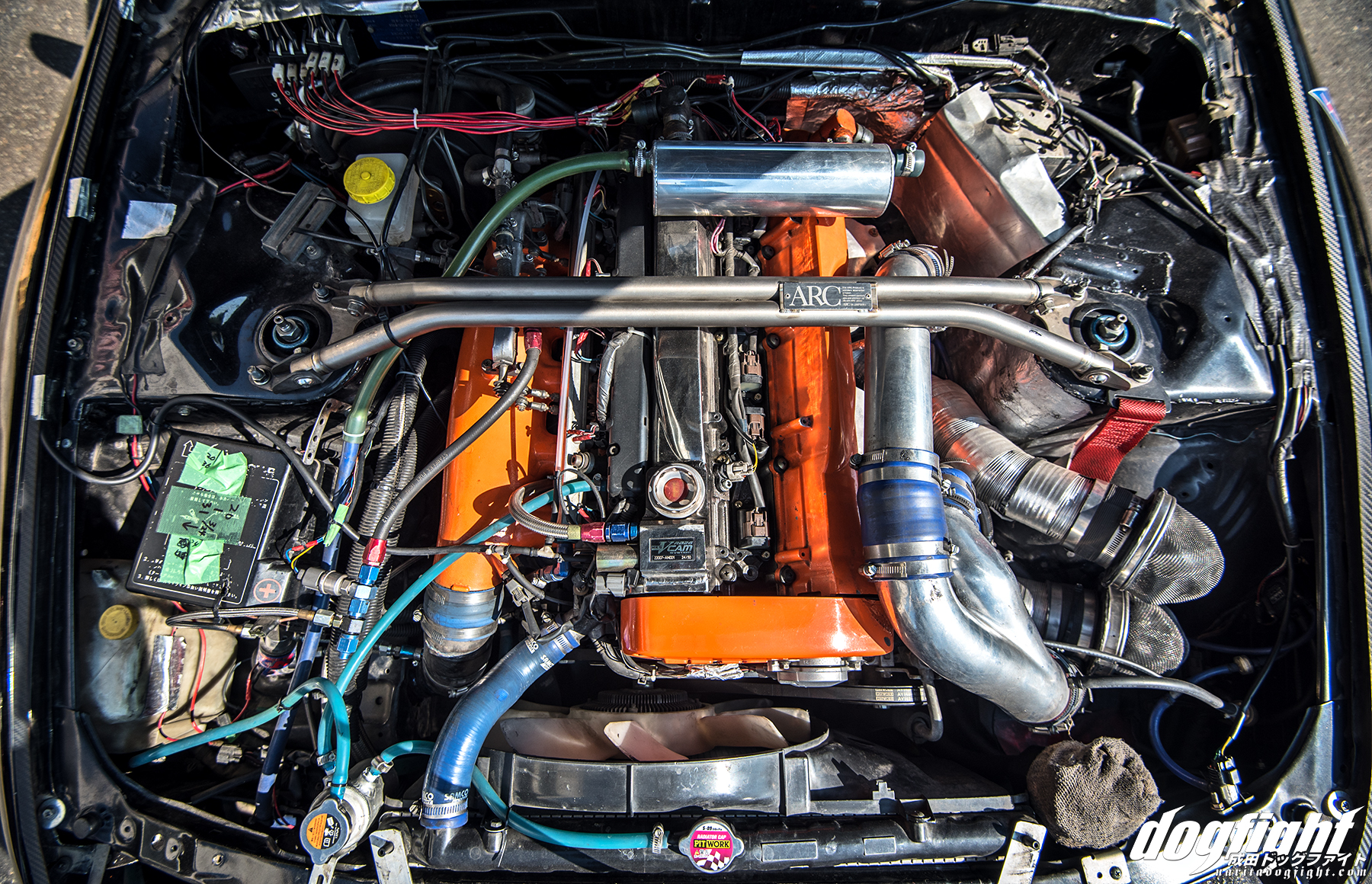 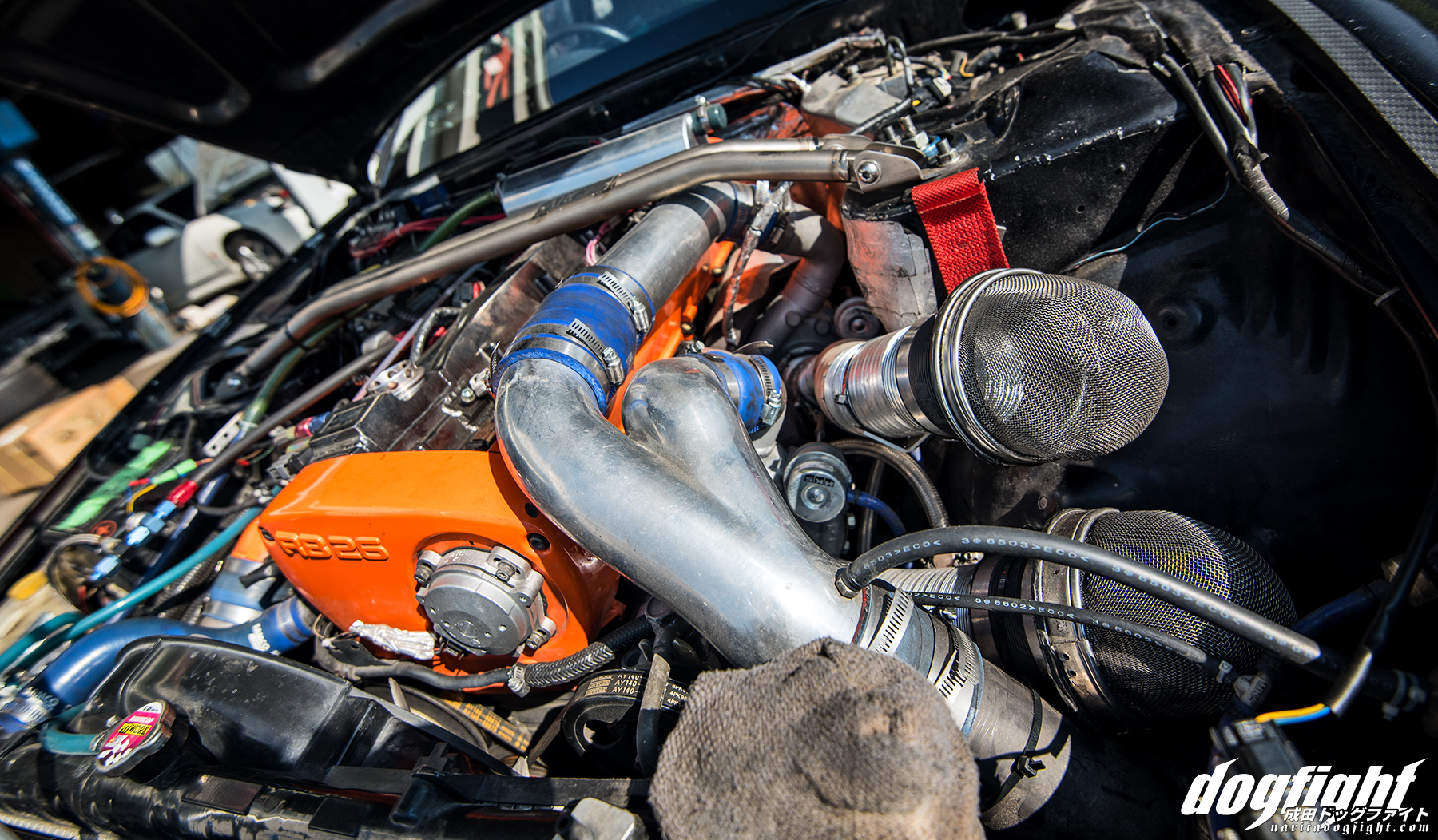 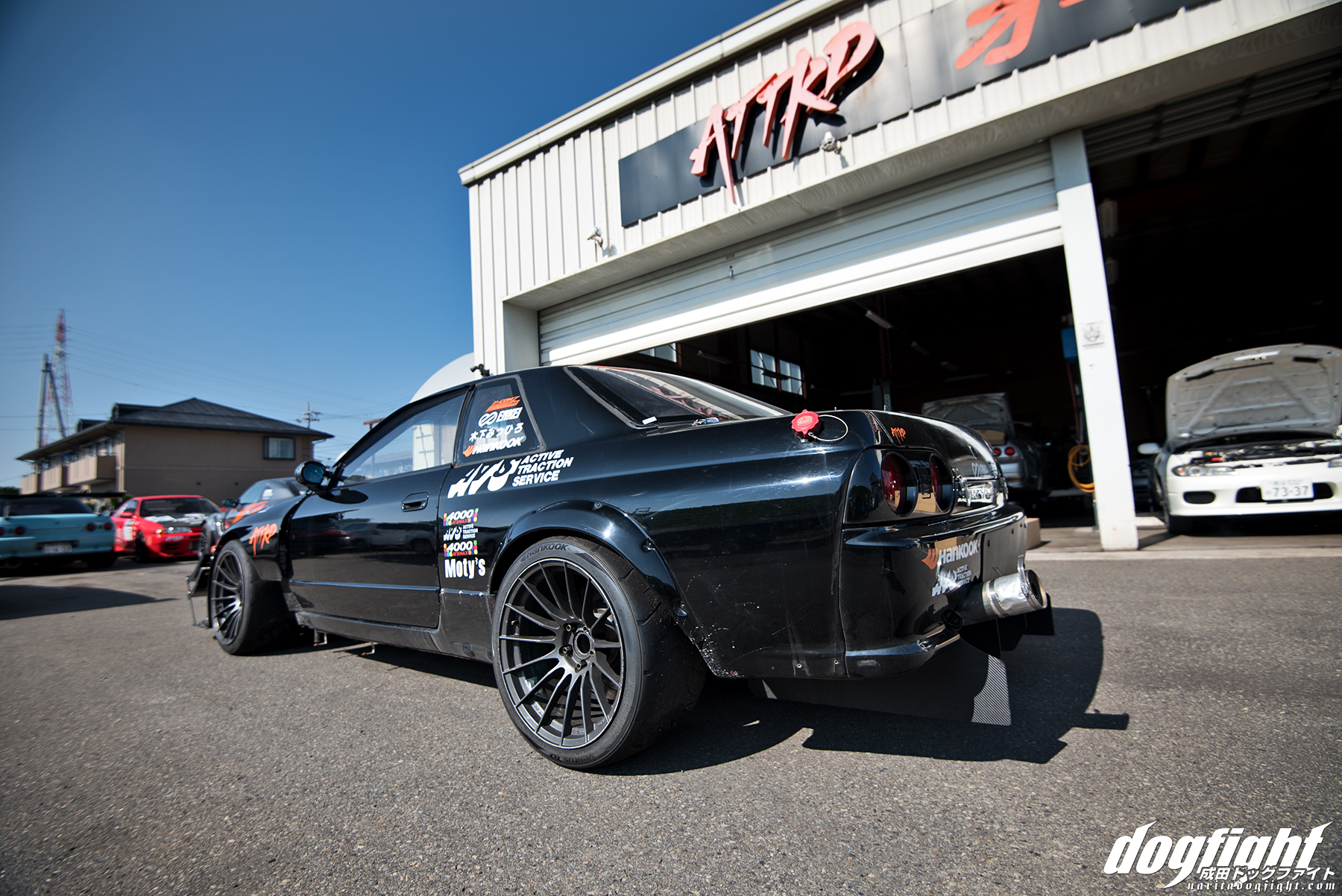 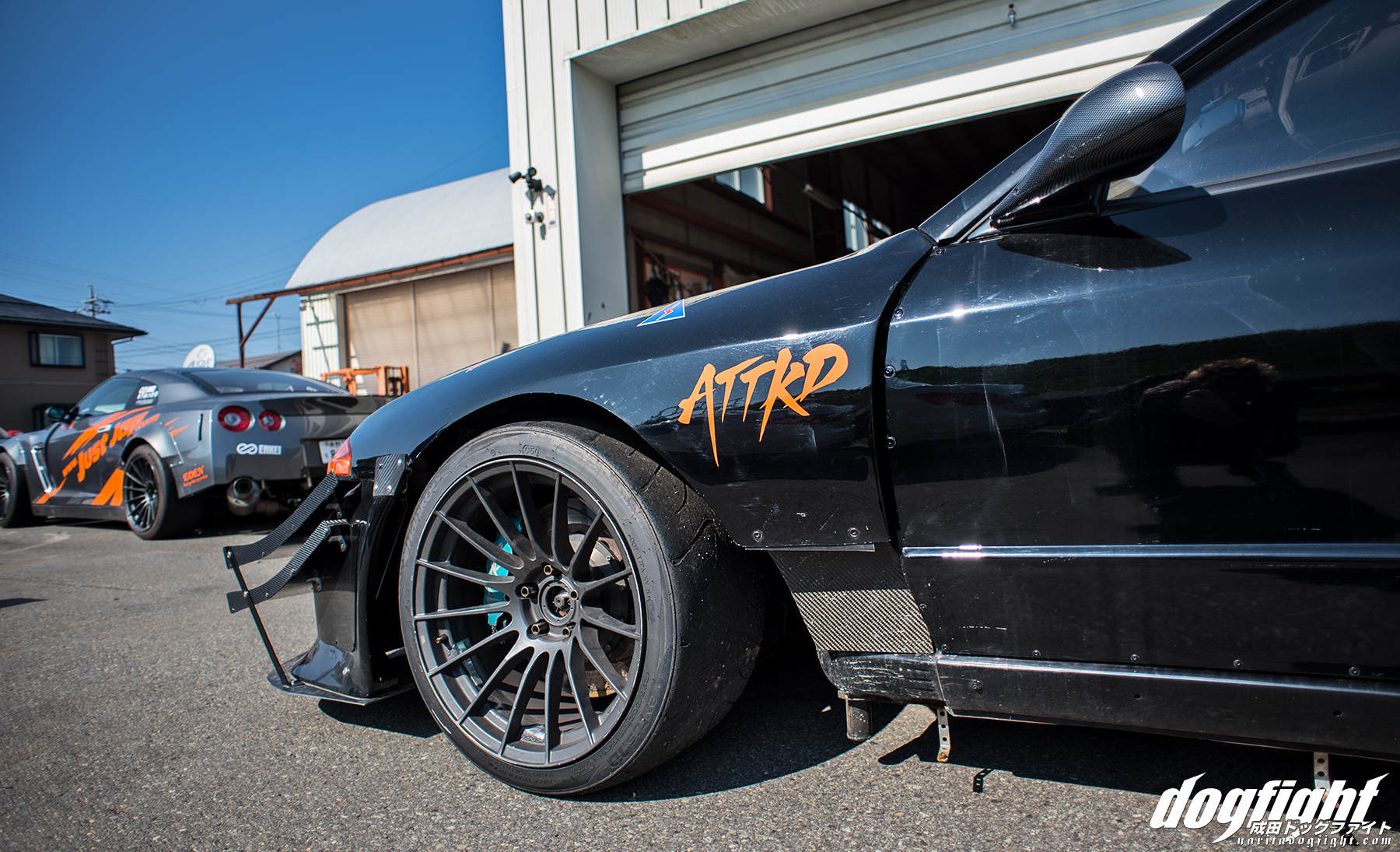 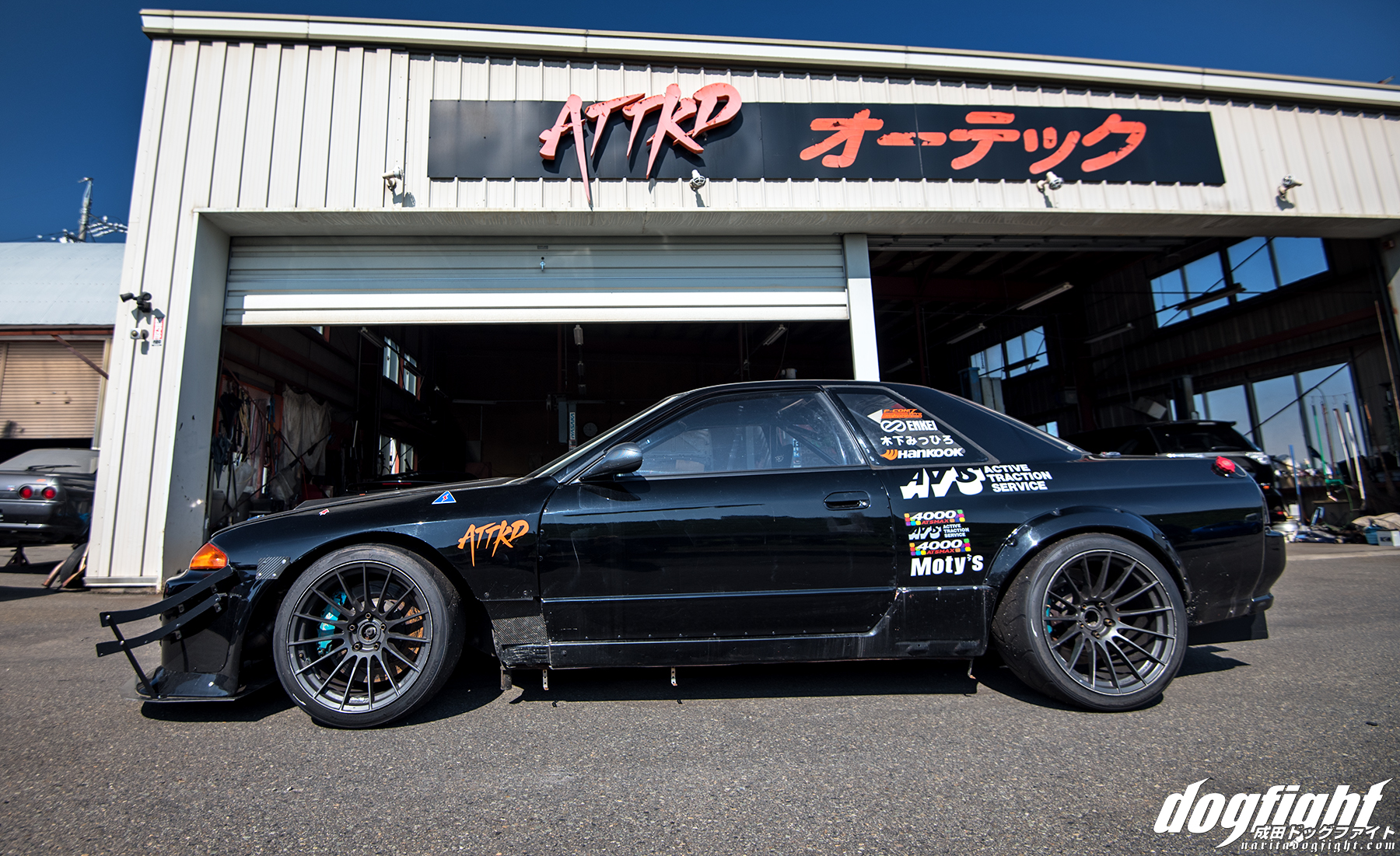 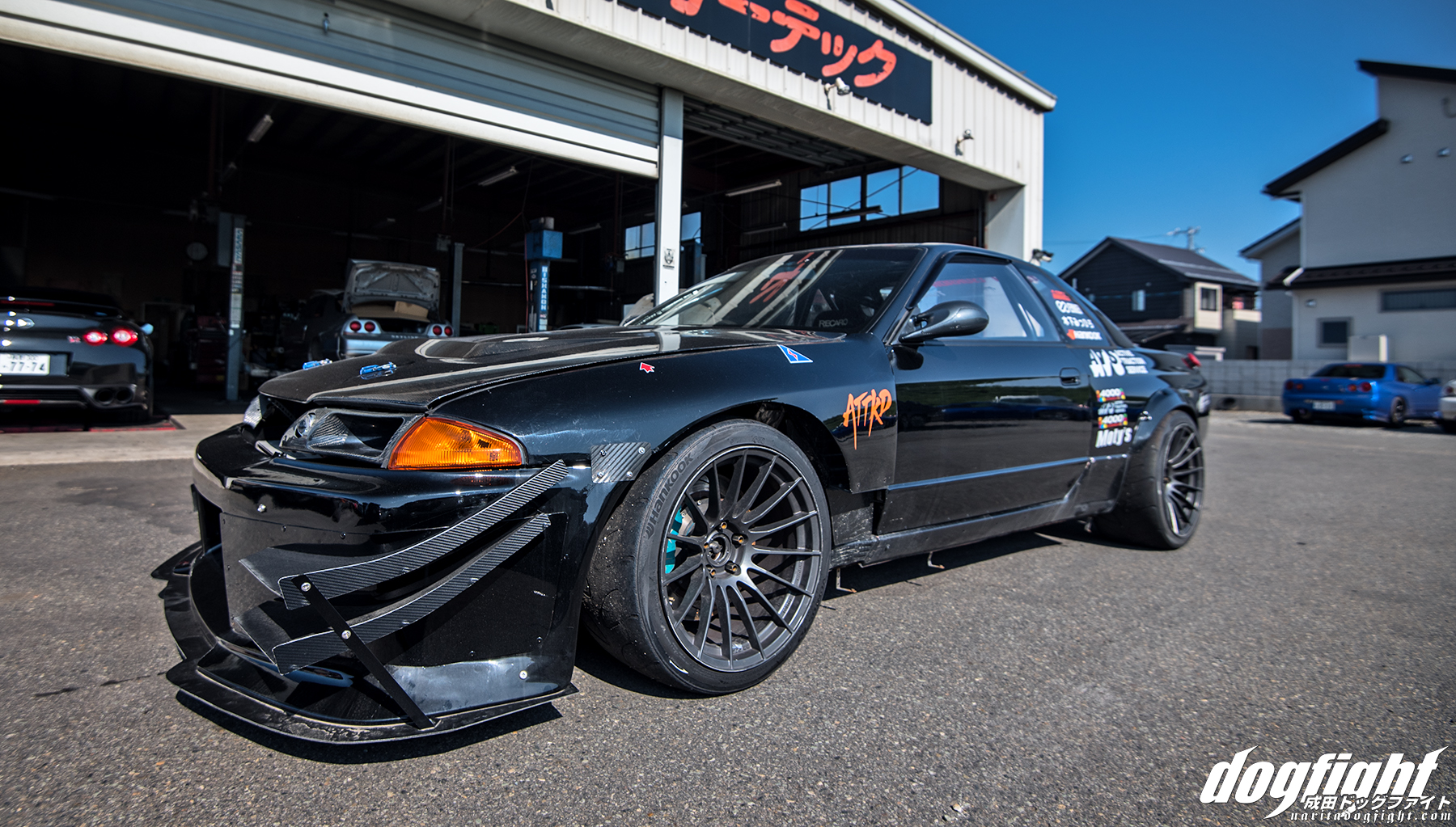 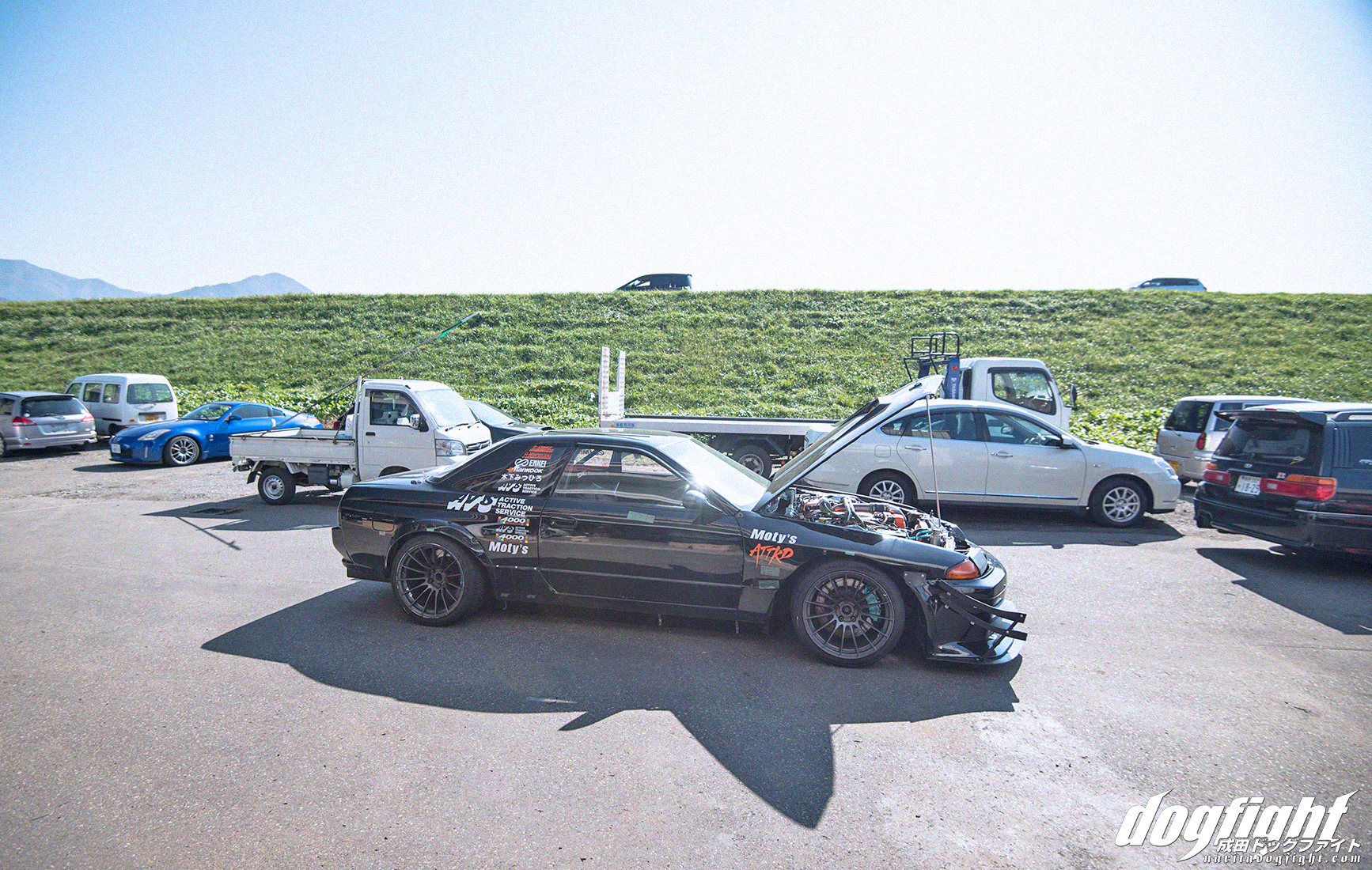