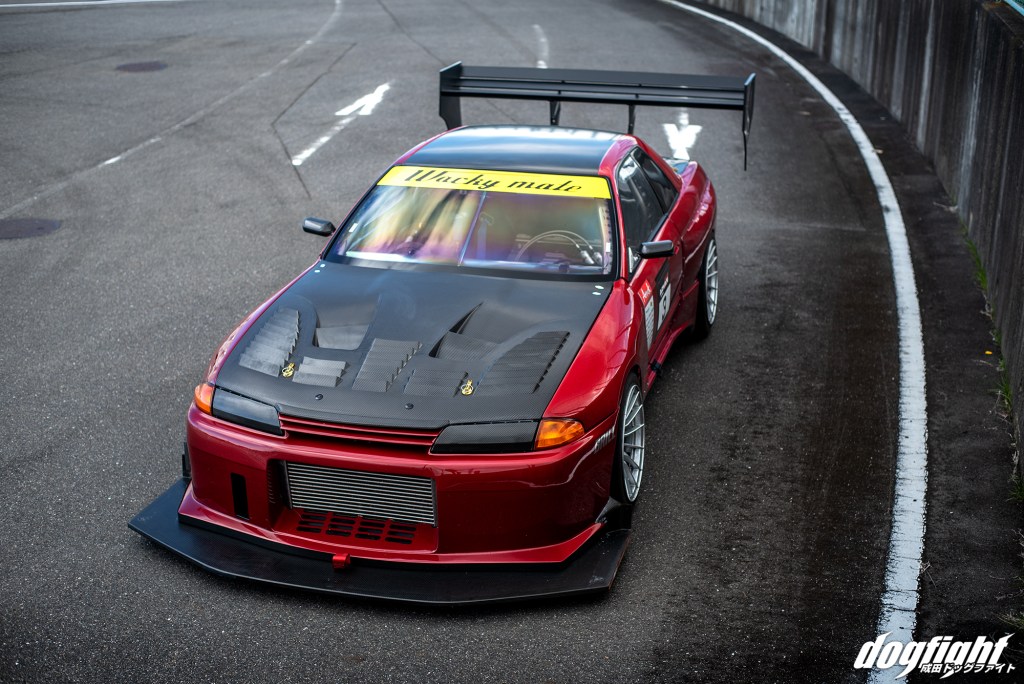 Continuing into the new year with our 80R Archive series, I’d like to introduce the Wacky Mate built GTR32, driven by none other than Kato Masayoshi himself.  Currently the second fastest R32 at Tsukuba, and what I believe is still the fastest R32 at Suzuka Circuit.

Again, with the travel restrictions still not allowing travel to Japan, a lot of the cars that were slated to be featured in Volume 3 of 80R will have changed by the time of the delayed publication.  So, awhile ago I made the decision to re-shoot the cars that I shot earlier in 2020.  It’s unfortunate, but at the heart of this website is the intention to share these builds, so it seems counterintuitive not to publish these sets on the website.  This group of photos were taken on the Friday towards the end of the Suzuka Attack event in February of 2020.  I had approached Masa earlier in the week about having him featured in the magazine and we opted to photograph the car after the event to save some time.  The car has since changed, ever so slightly, exterior-wise as the development of the aerodynamics continues throughout this season.  True to Wacky Mate’s style, the R32 is among the most simple in the paddock, however it is consistently one of the fastest.

Full feature and driver interview to come in Volume 3 of 80R.  Enjoy the gallery. 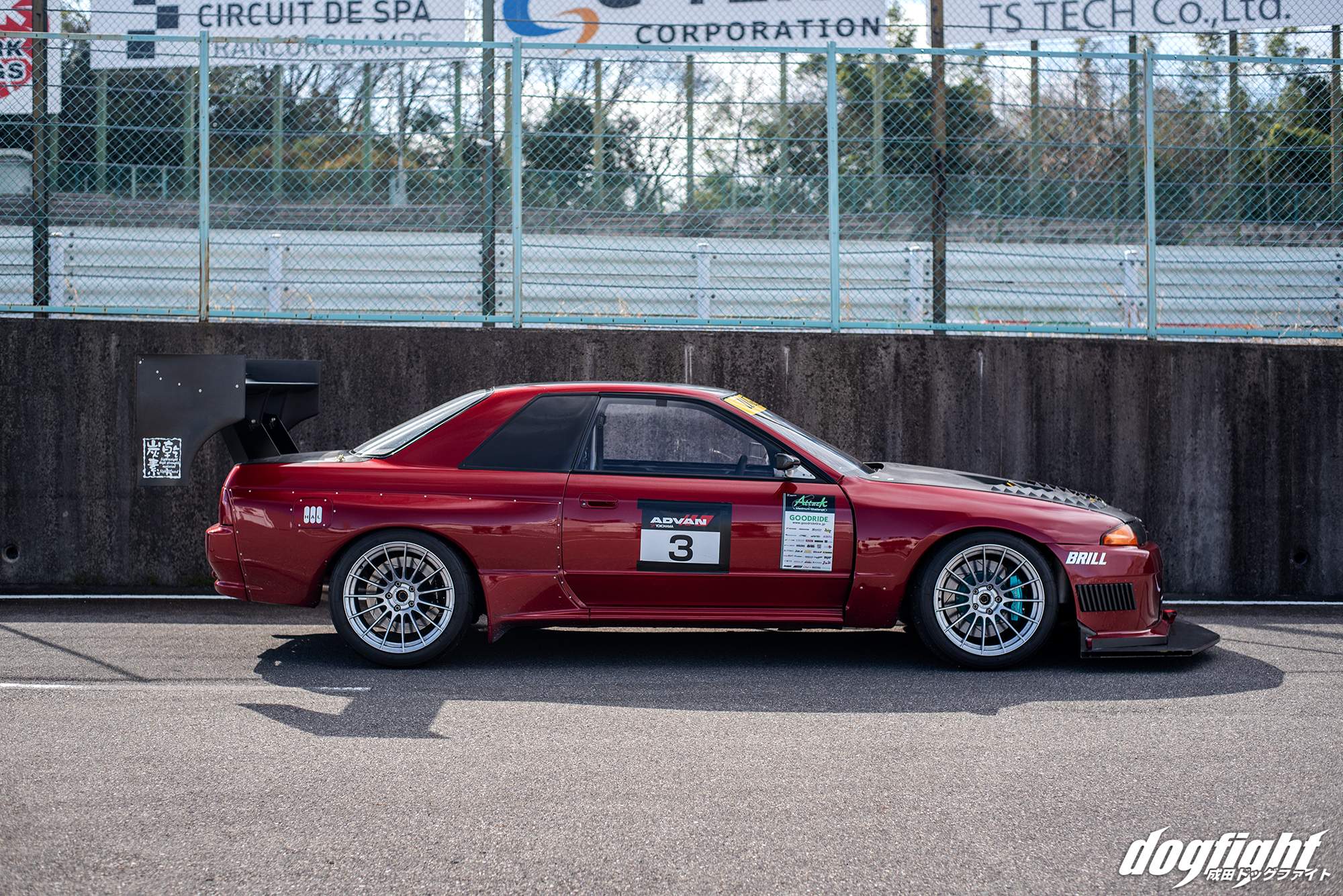 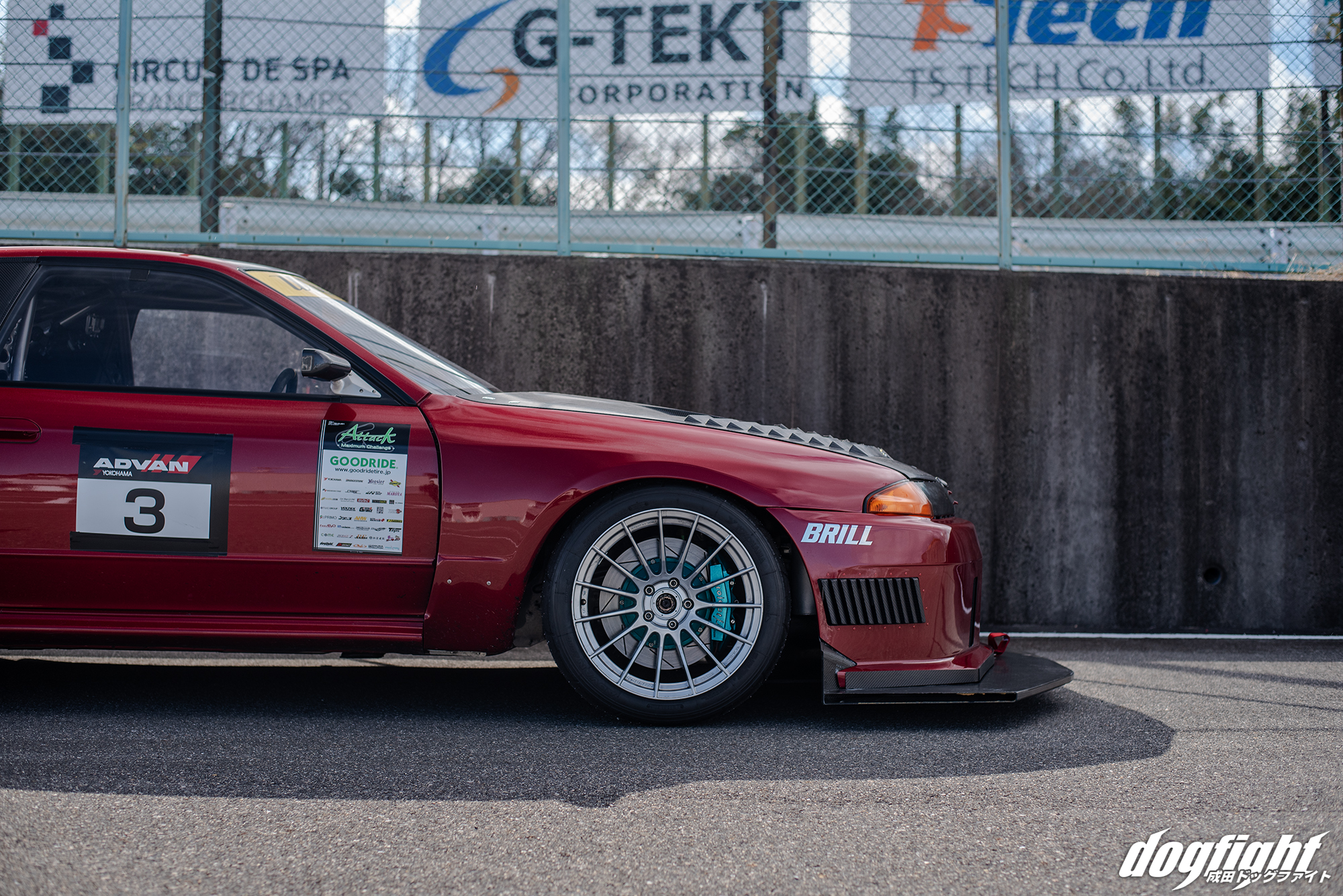 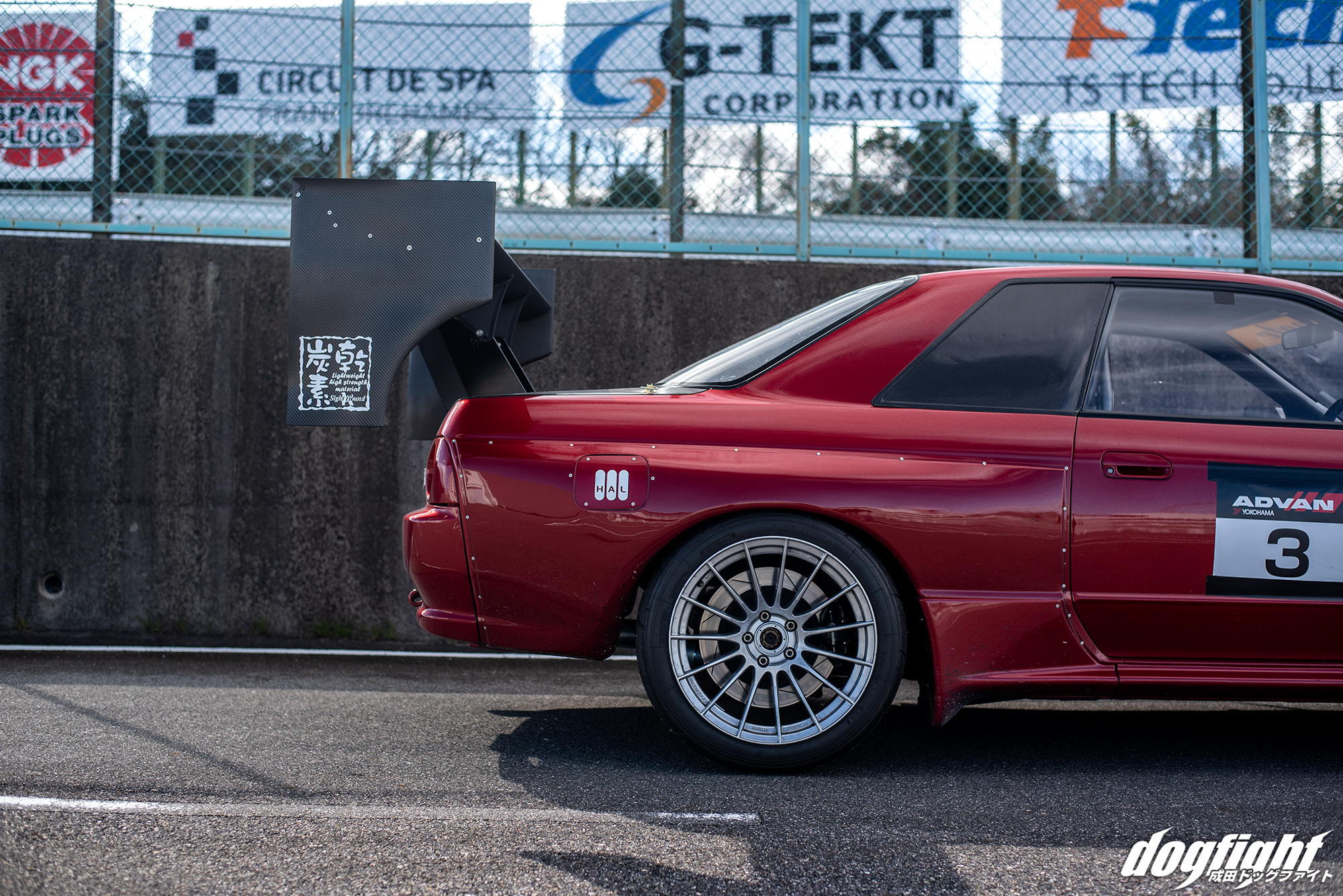 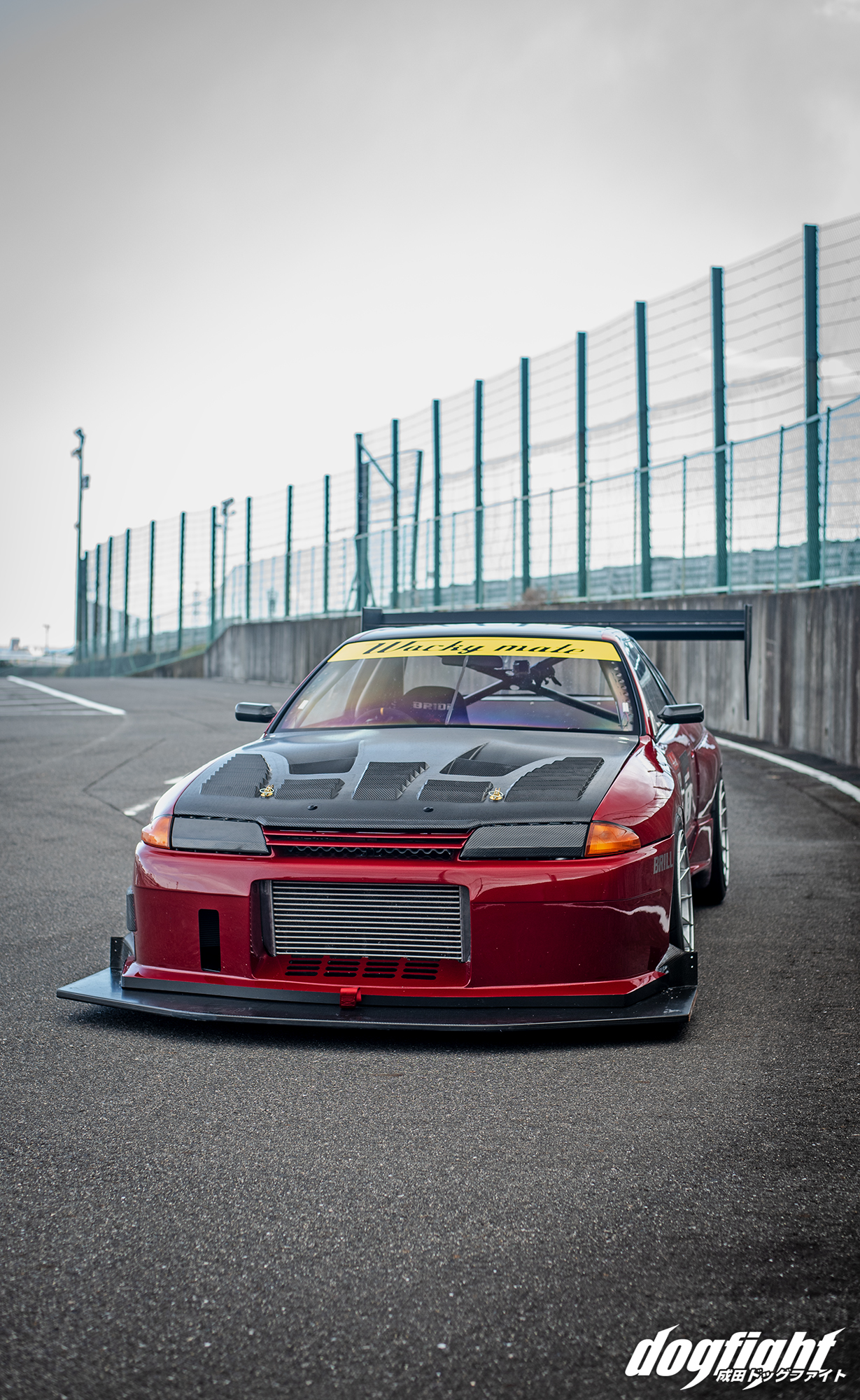 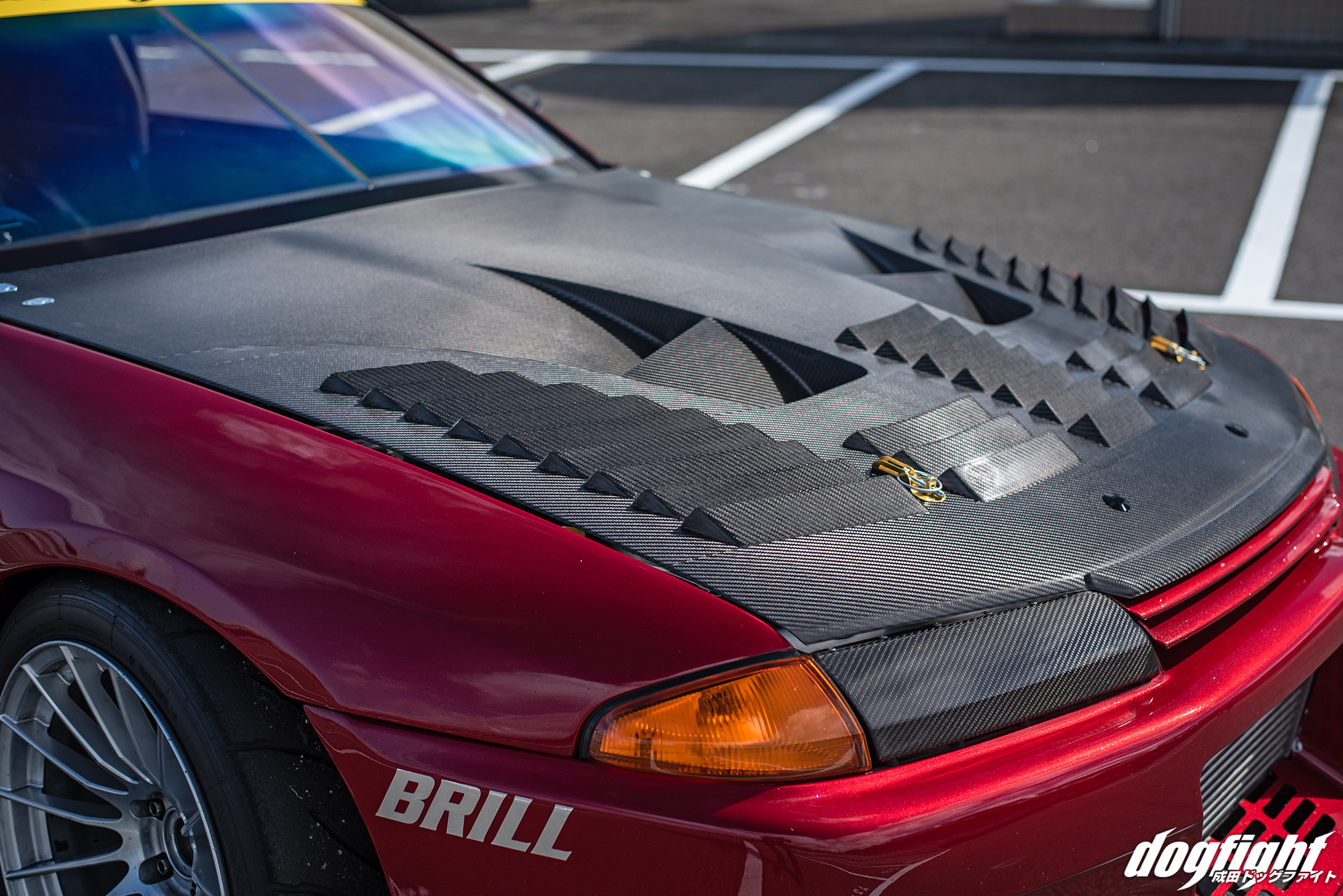 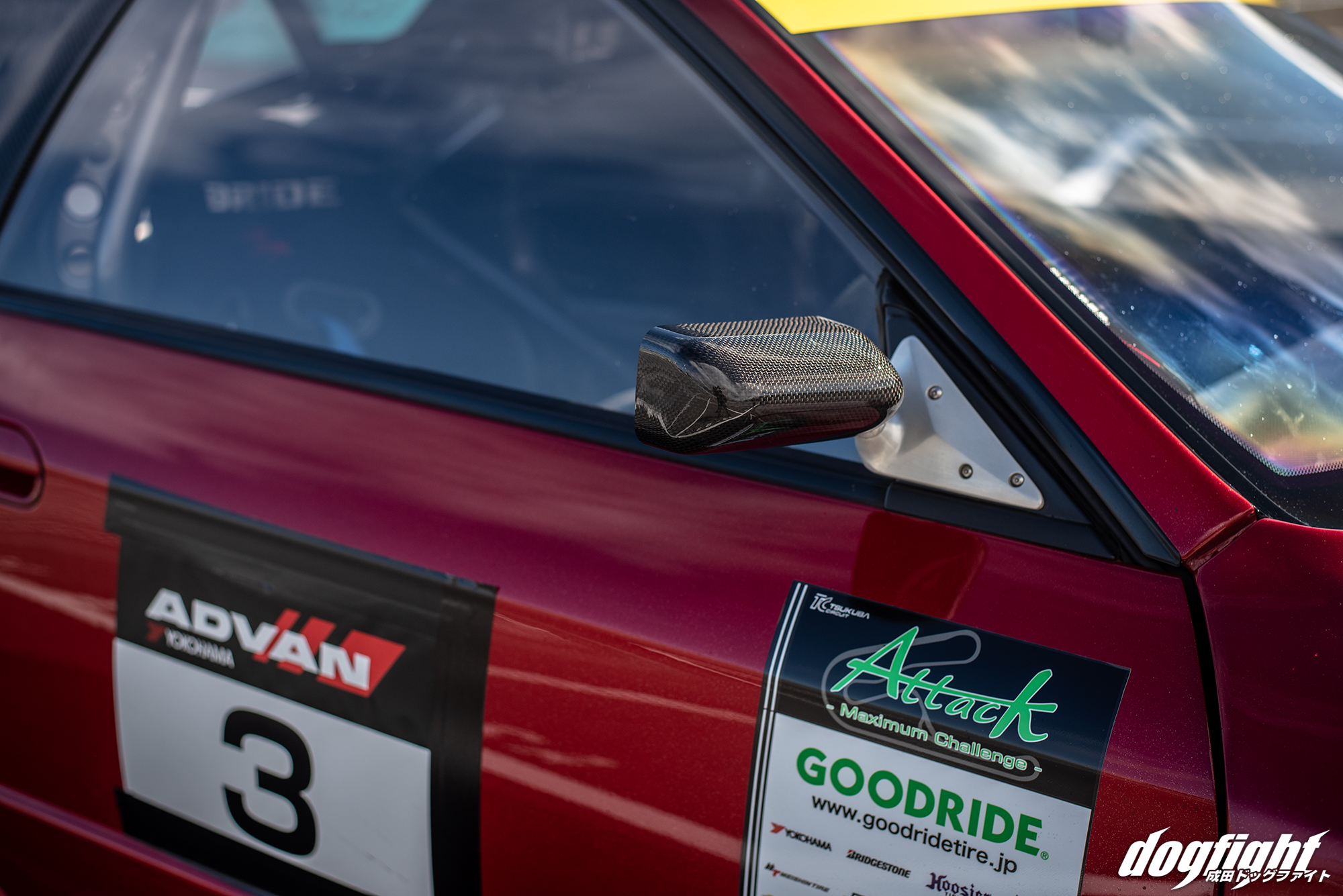 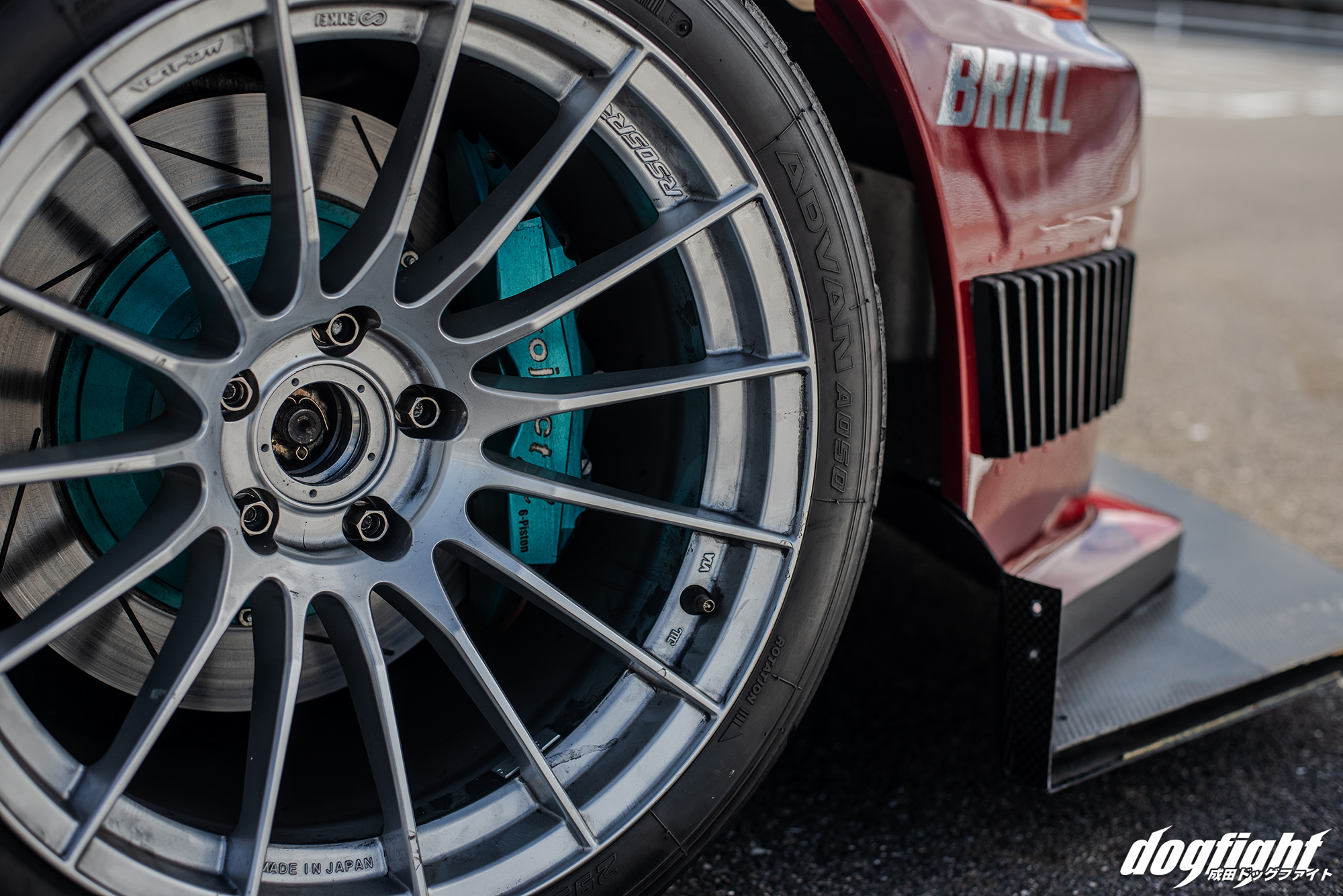 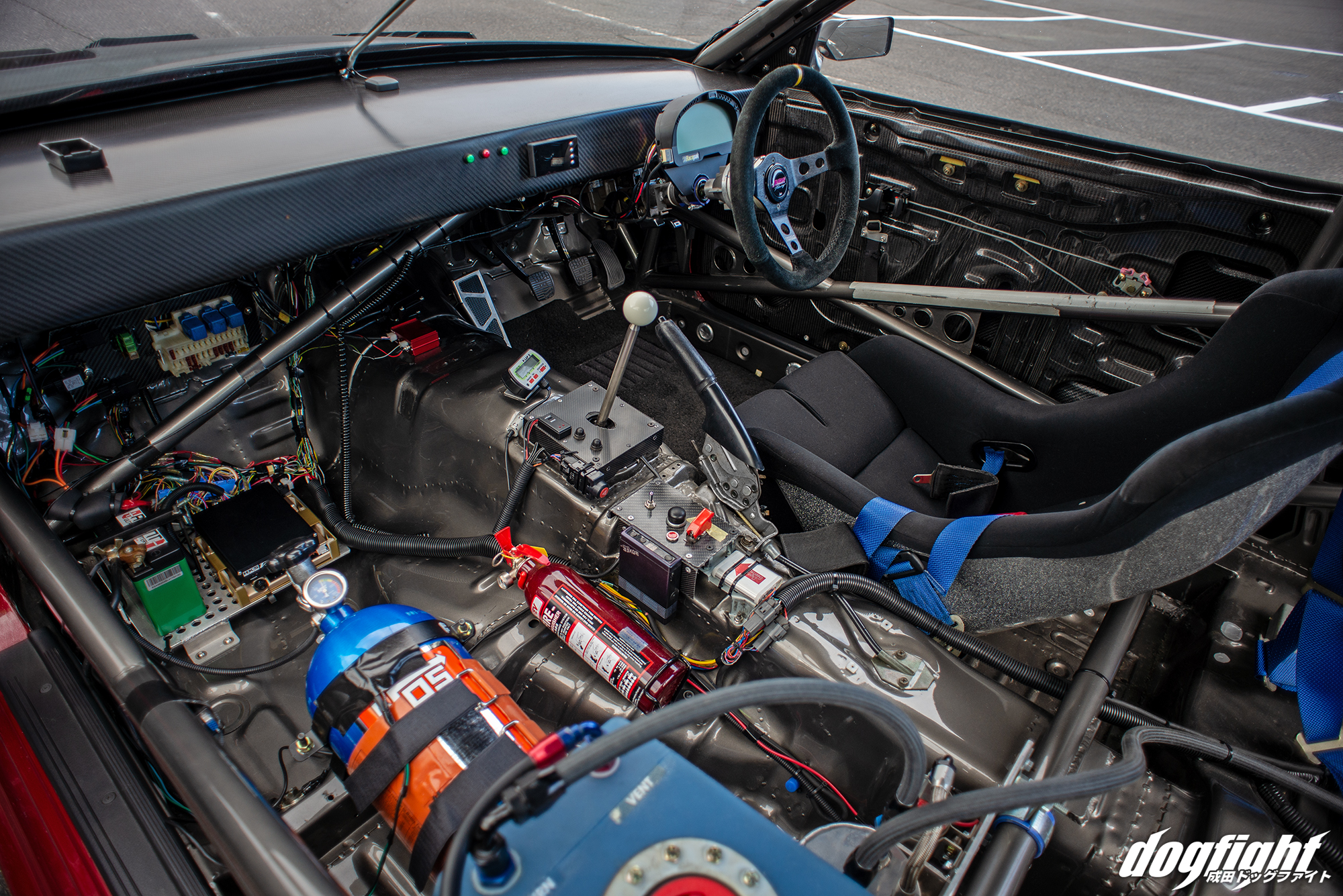 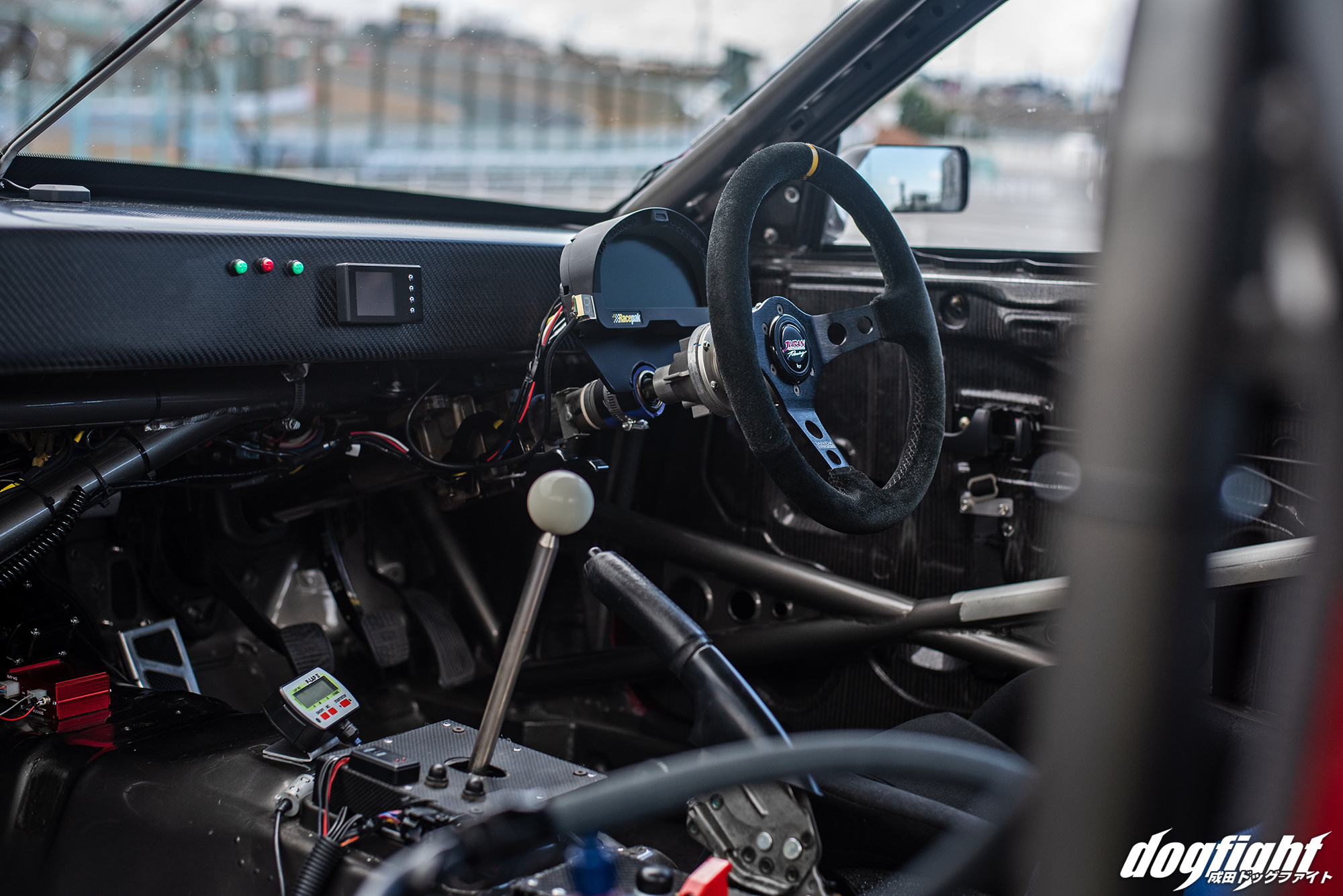 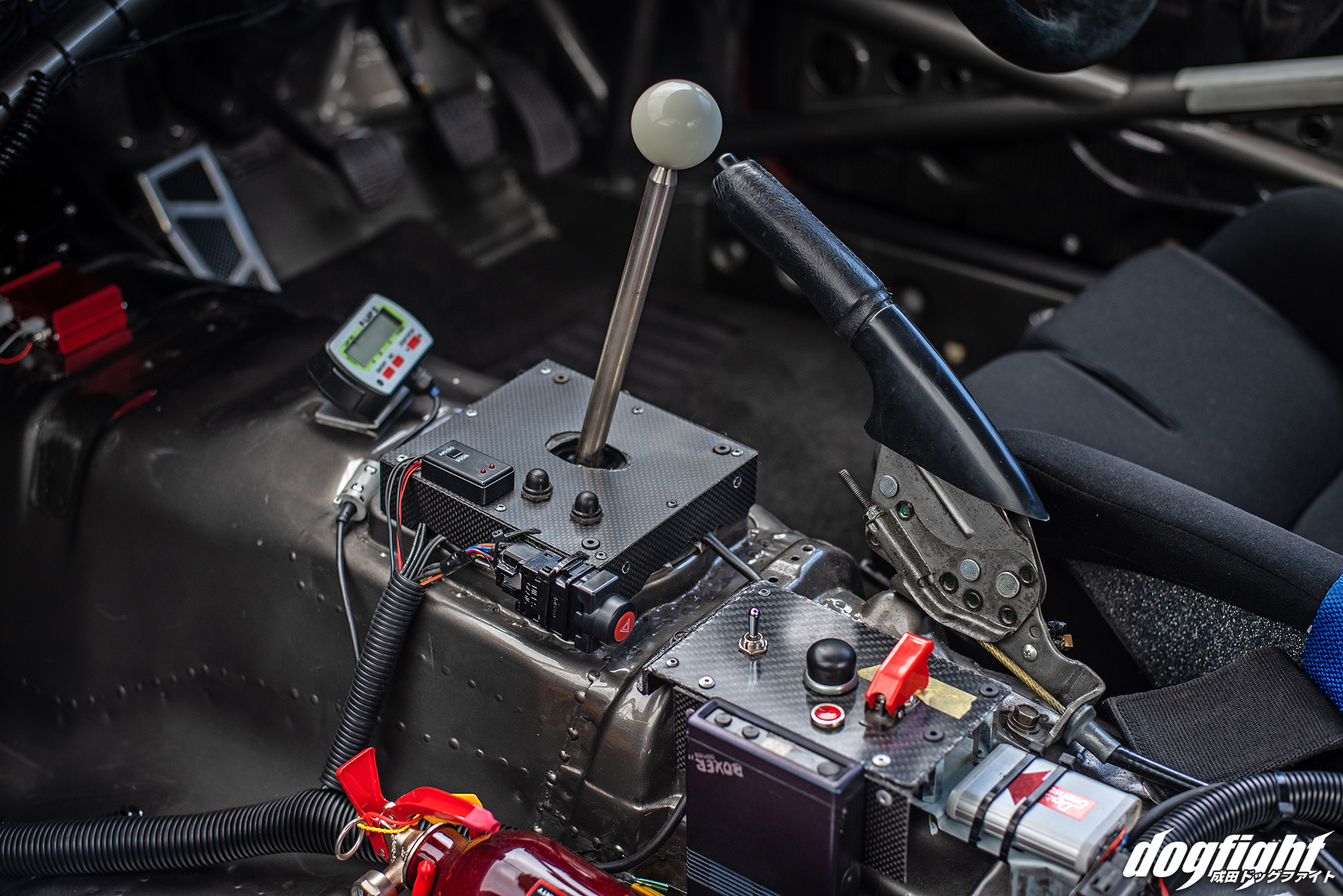 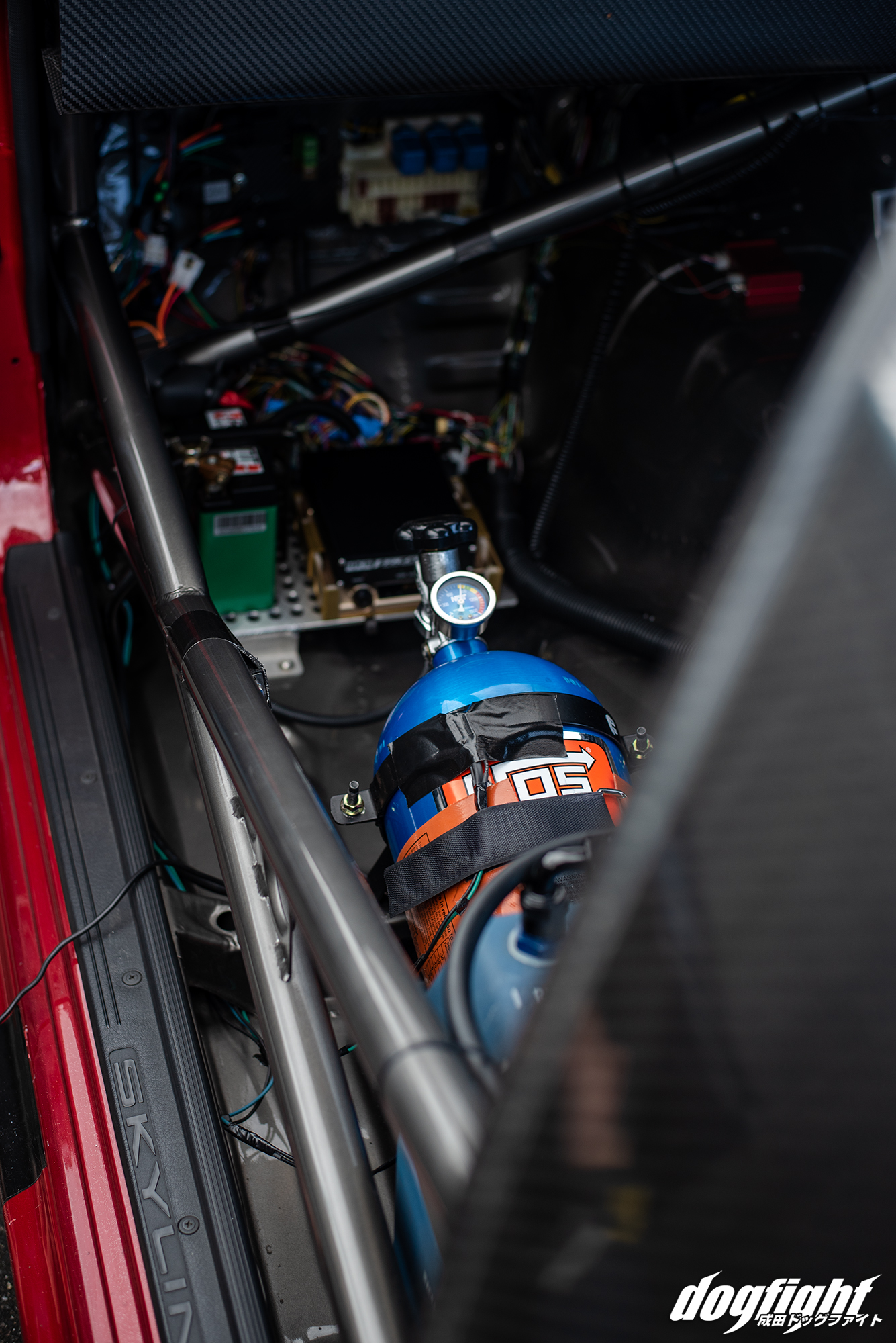 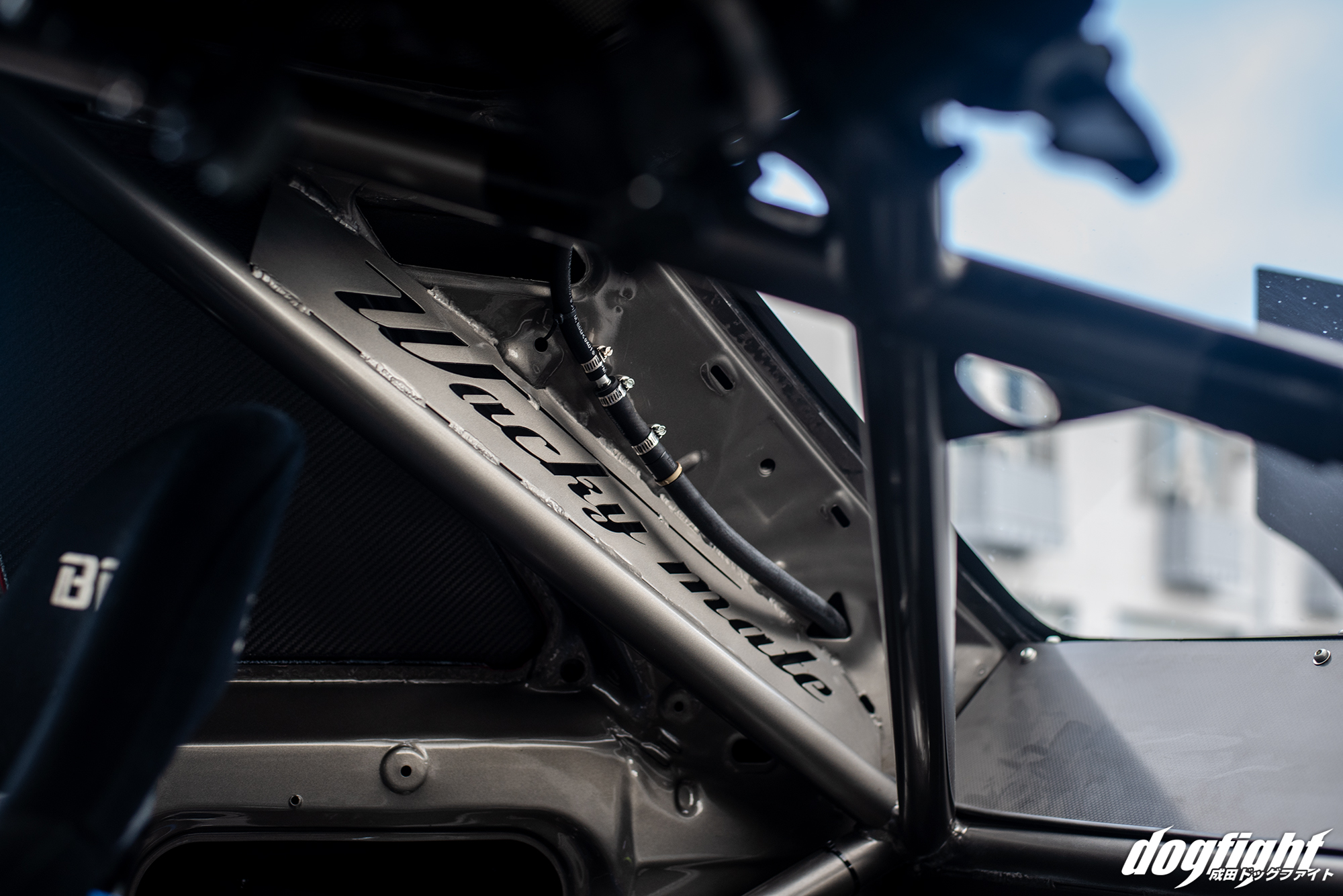 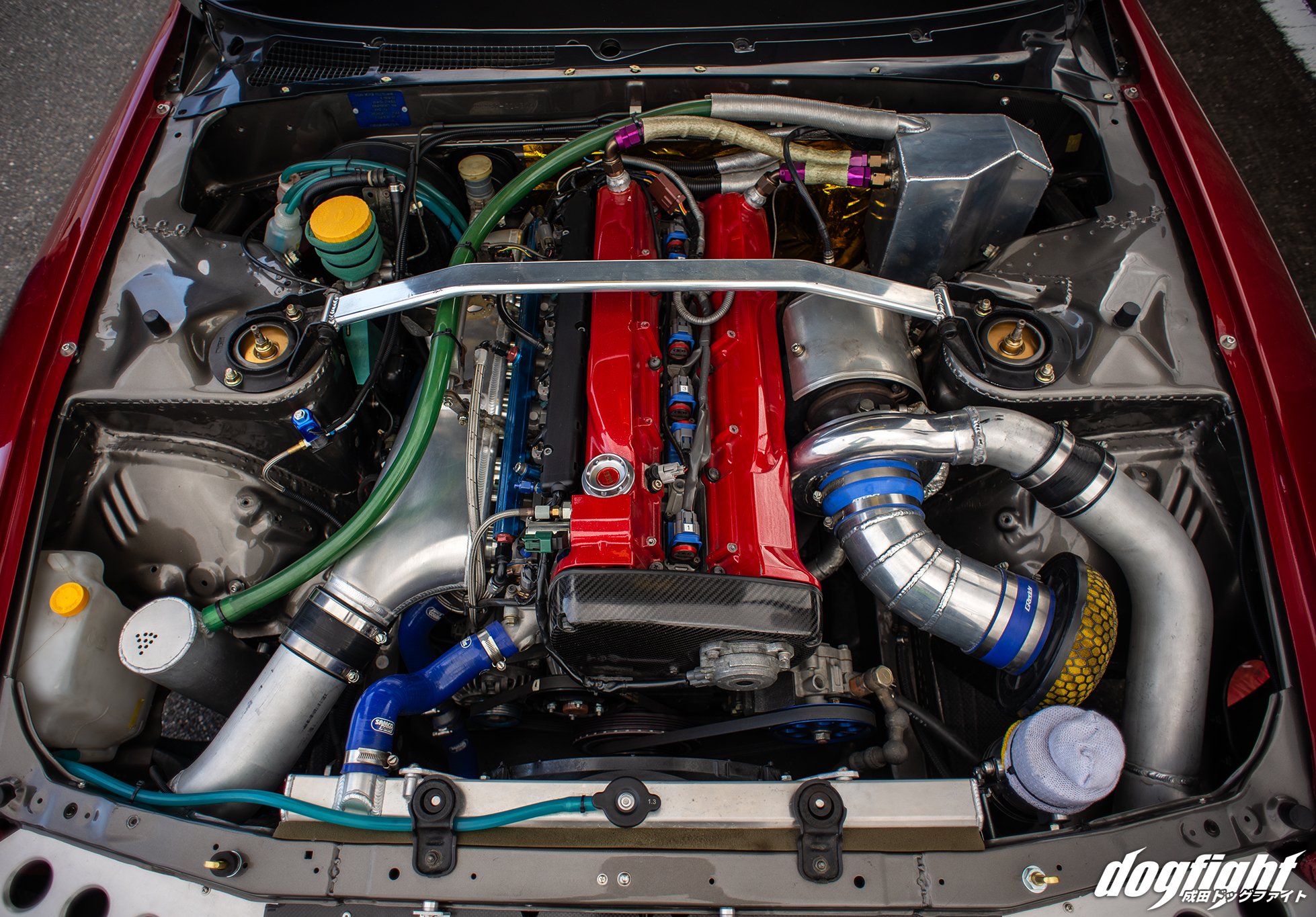 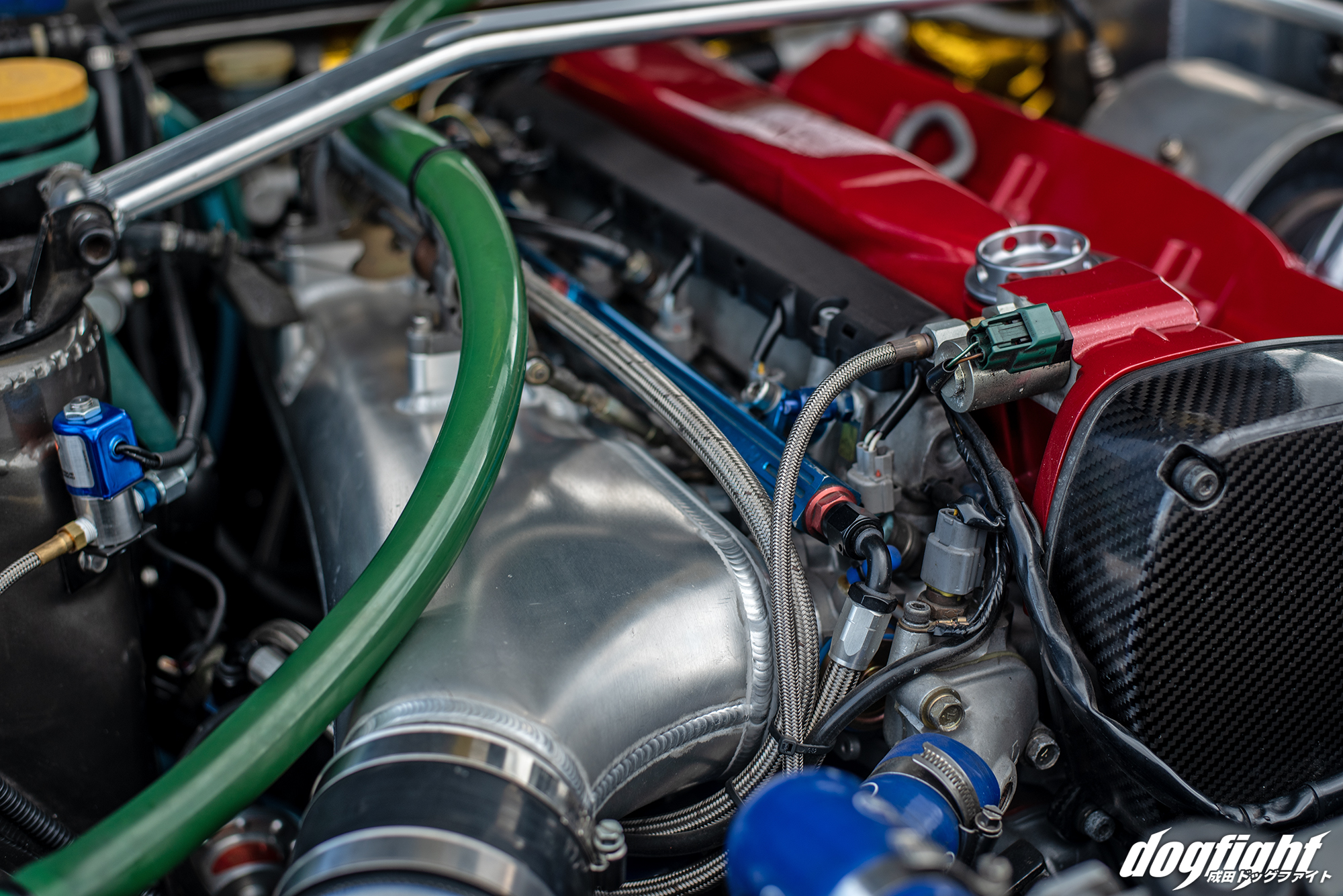 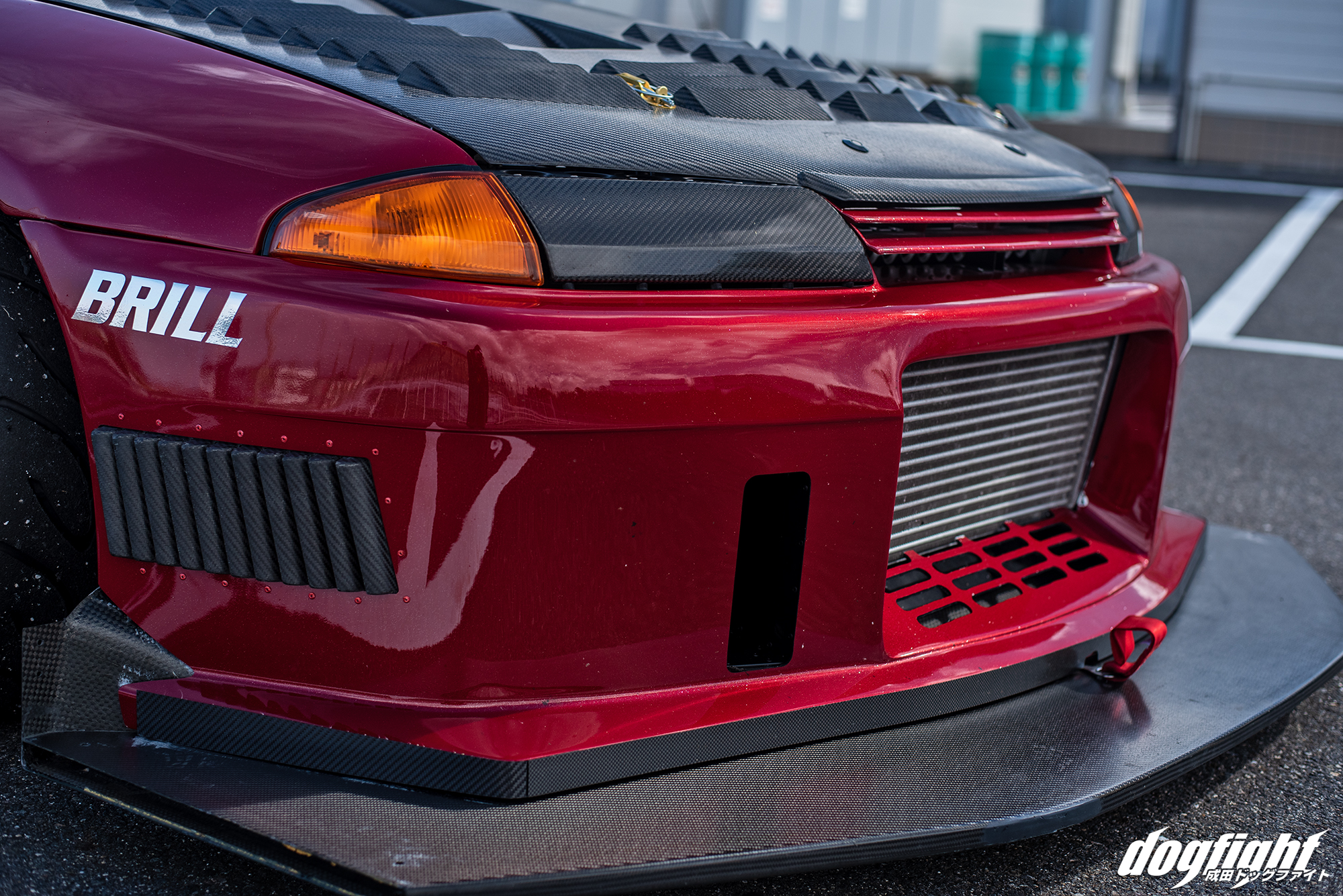 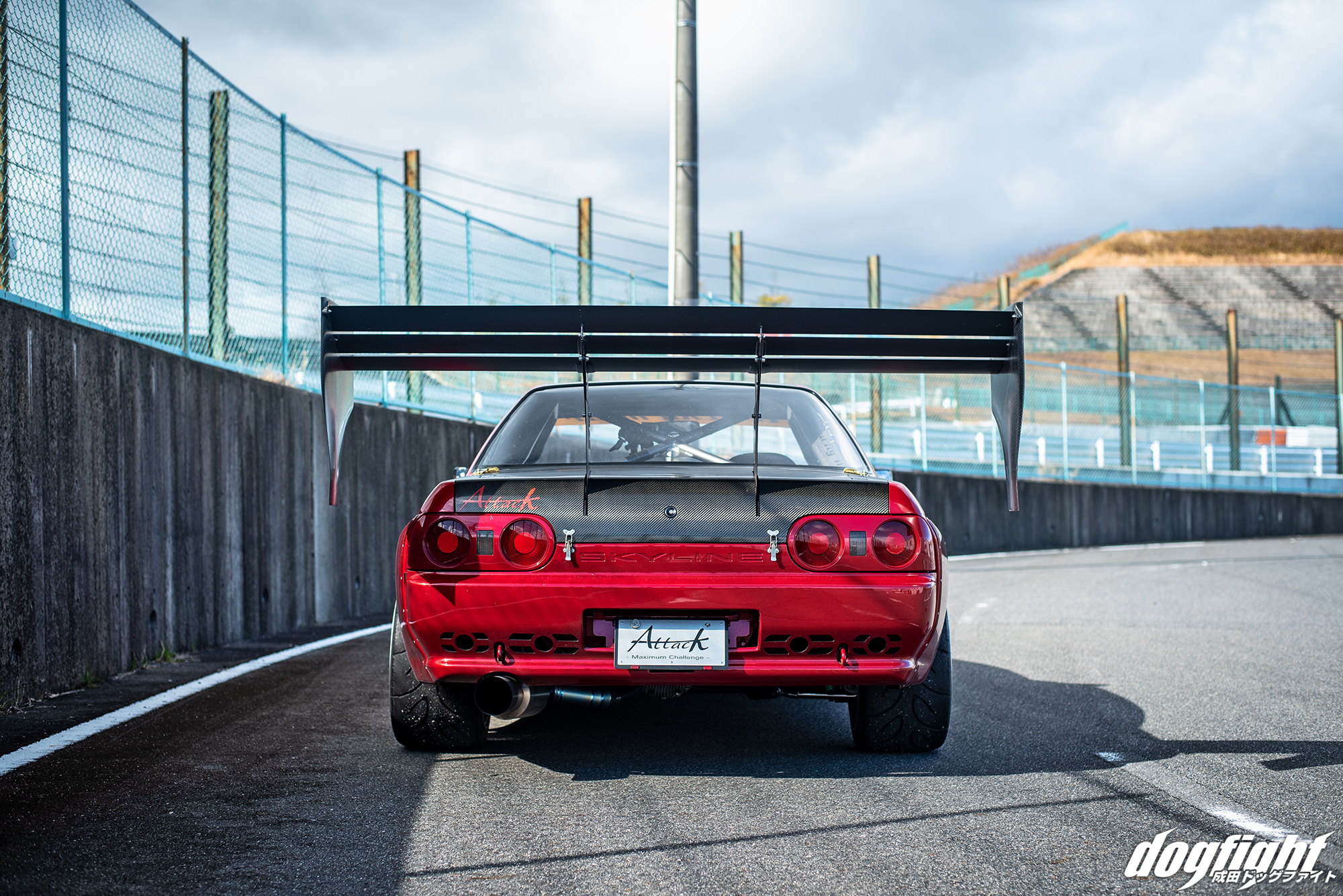 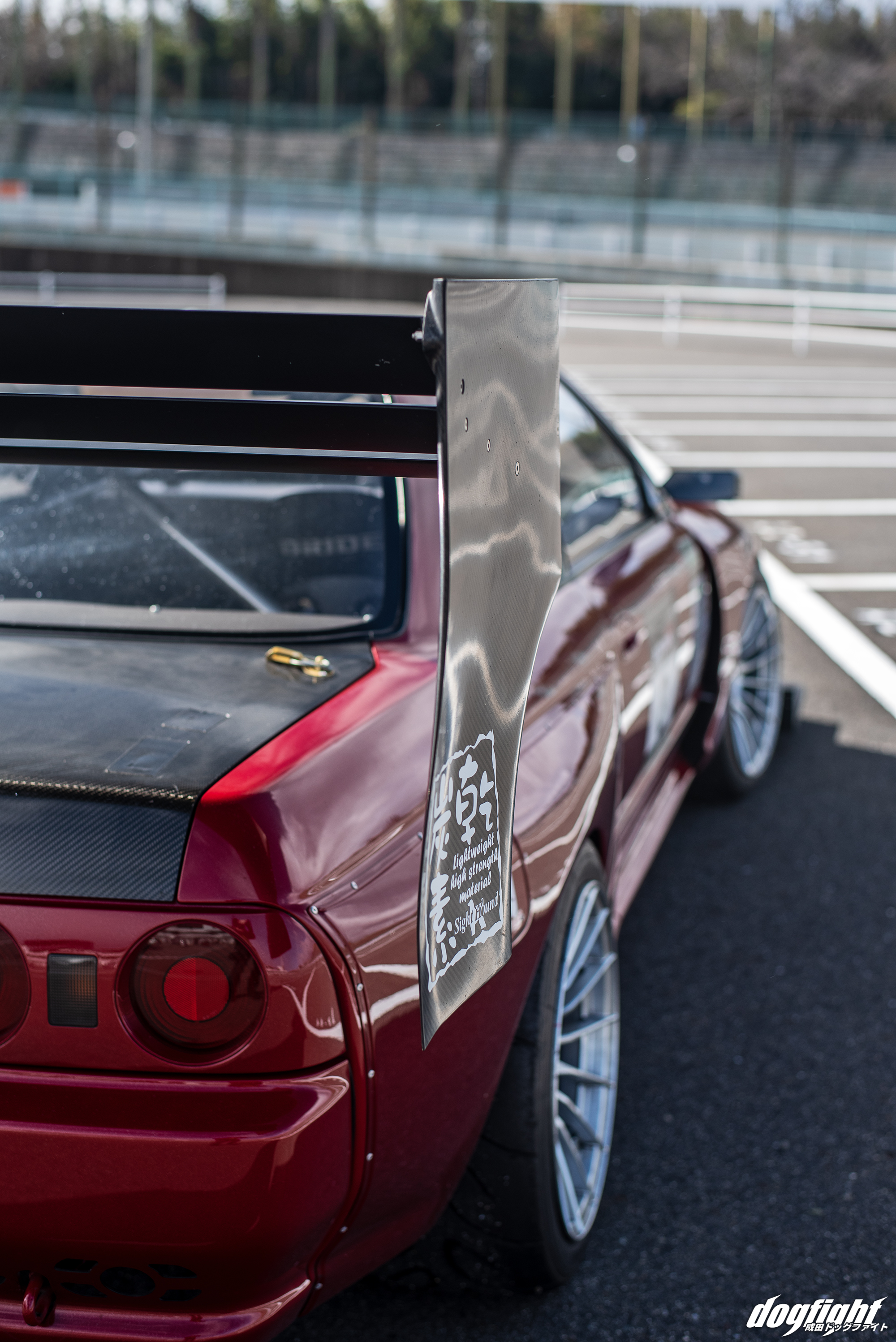 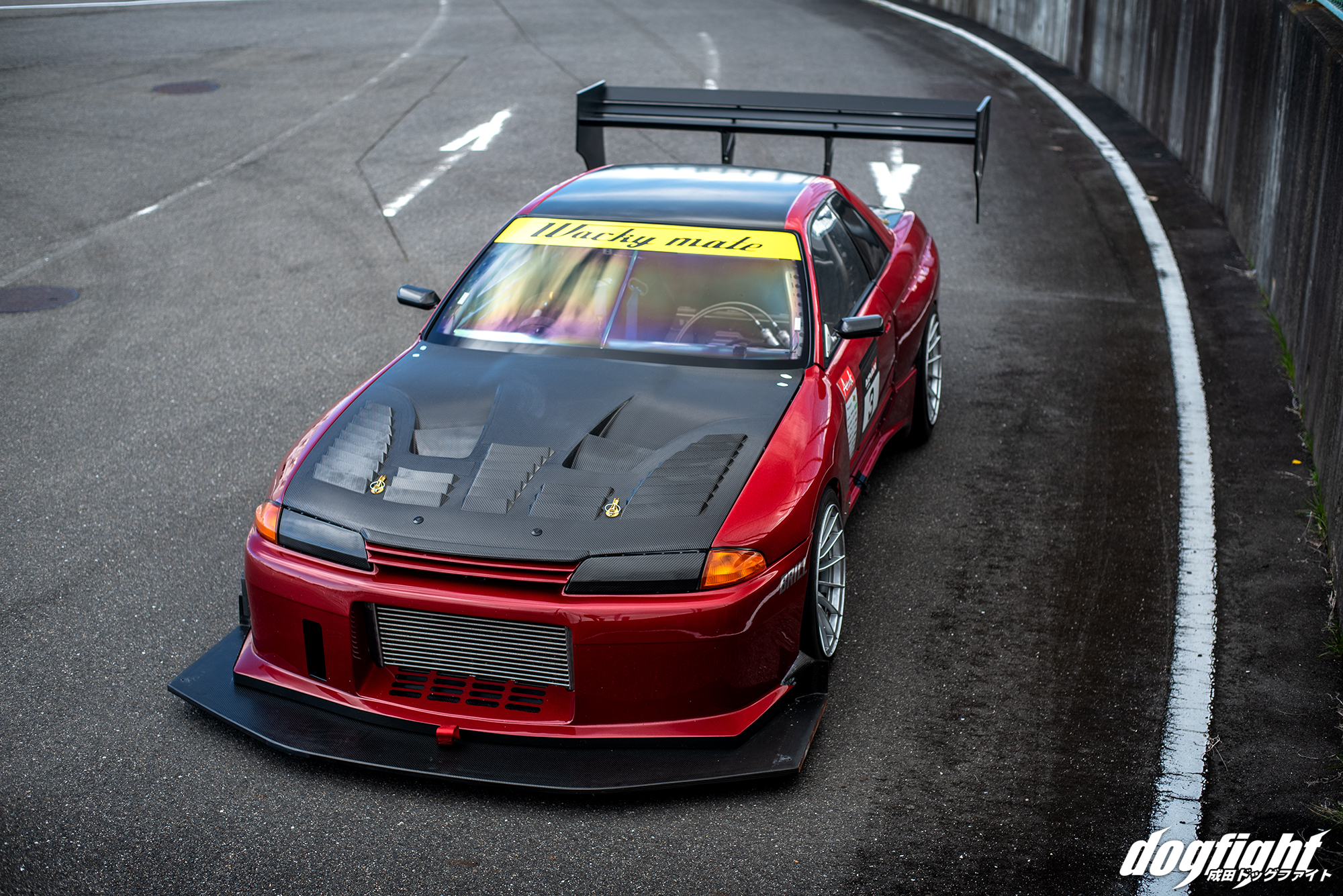 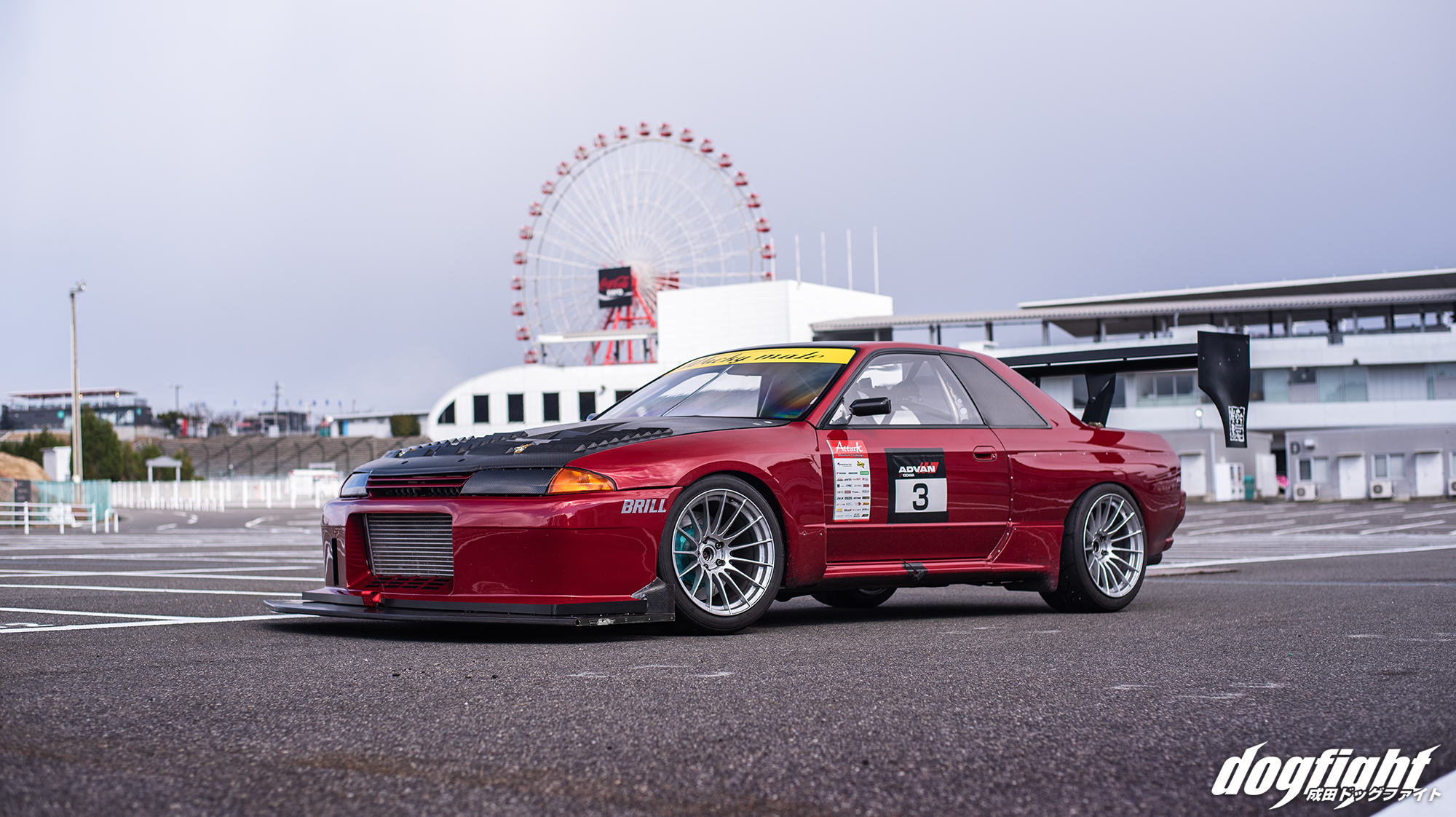 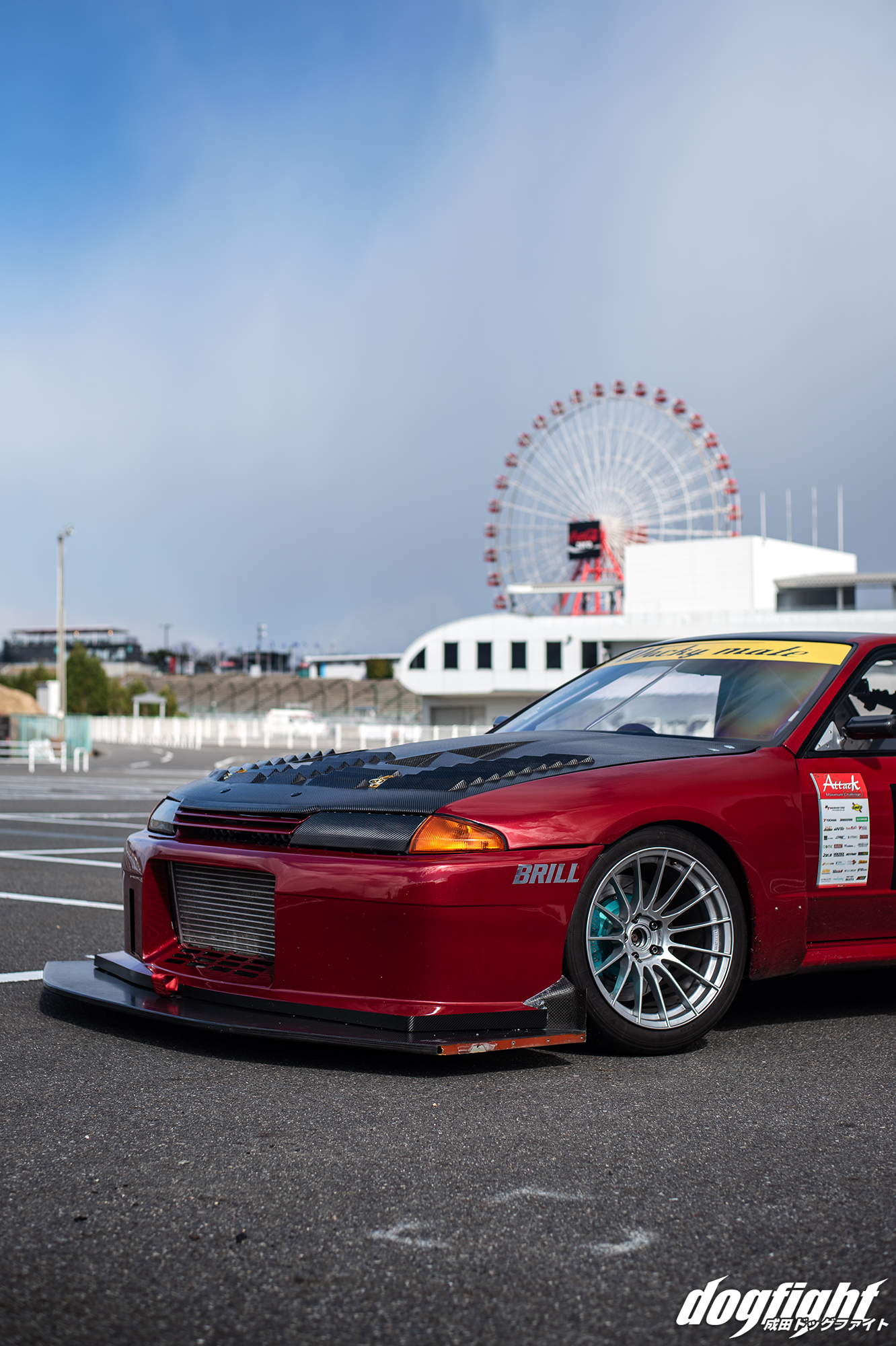 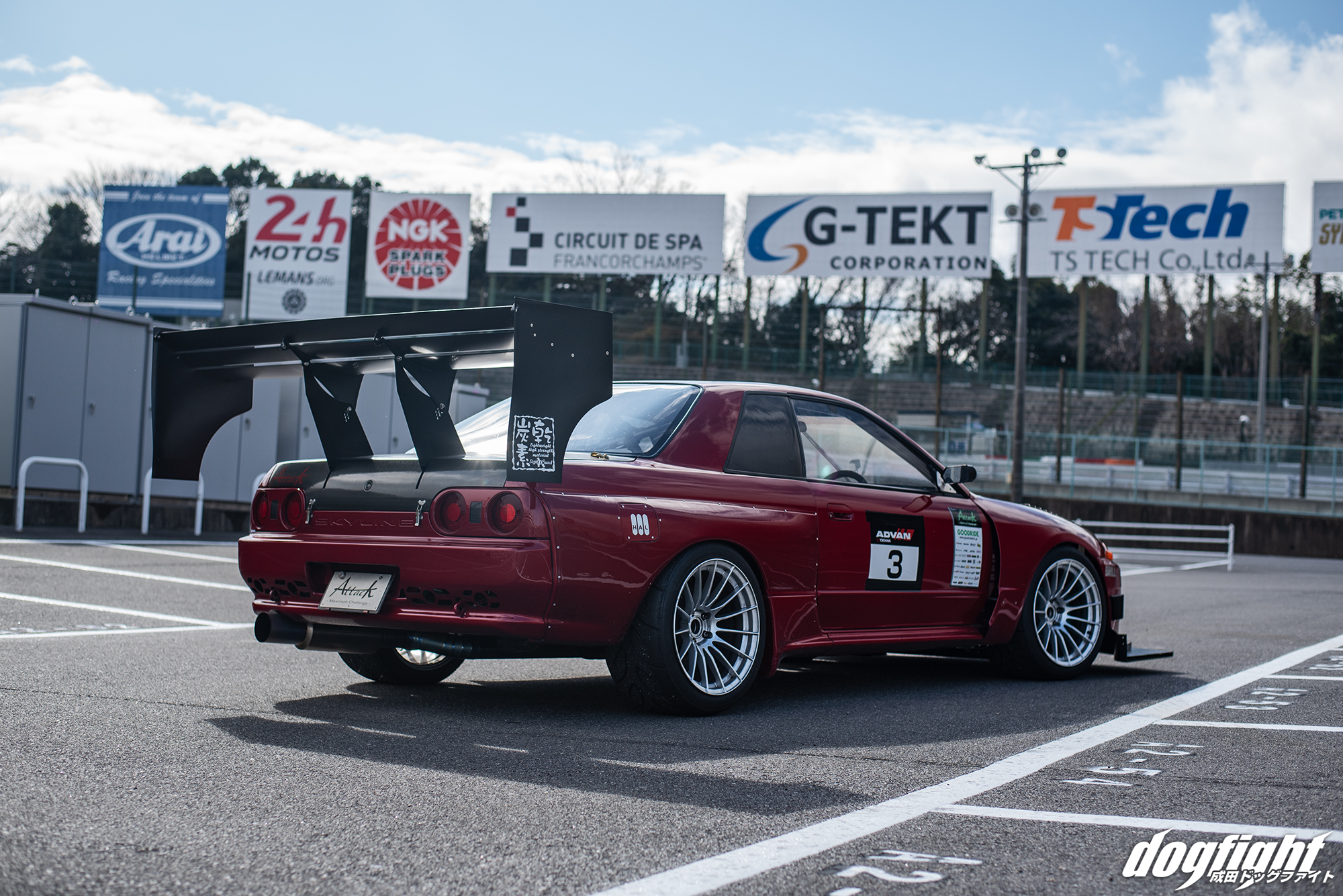 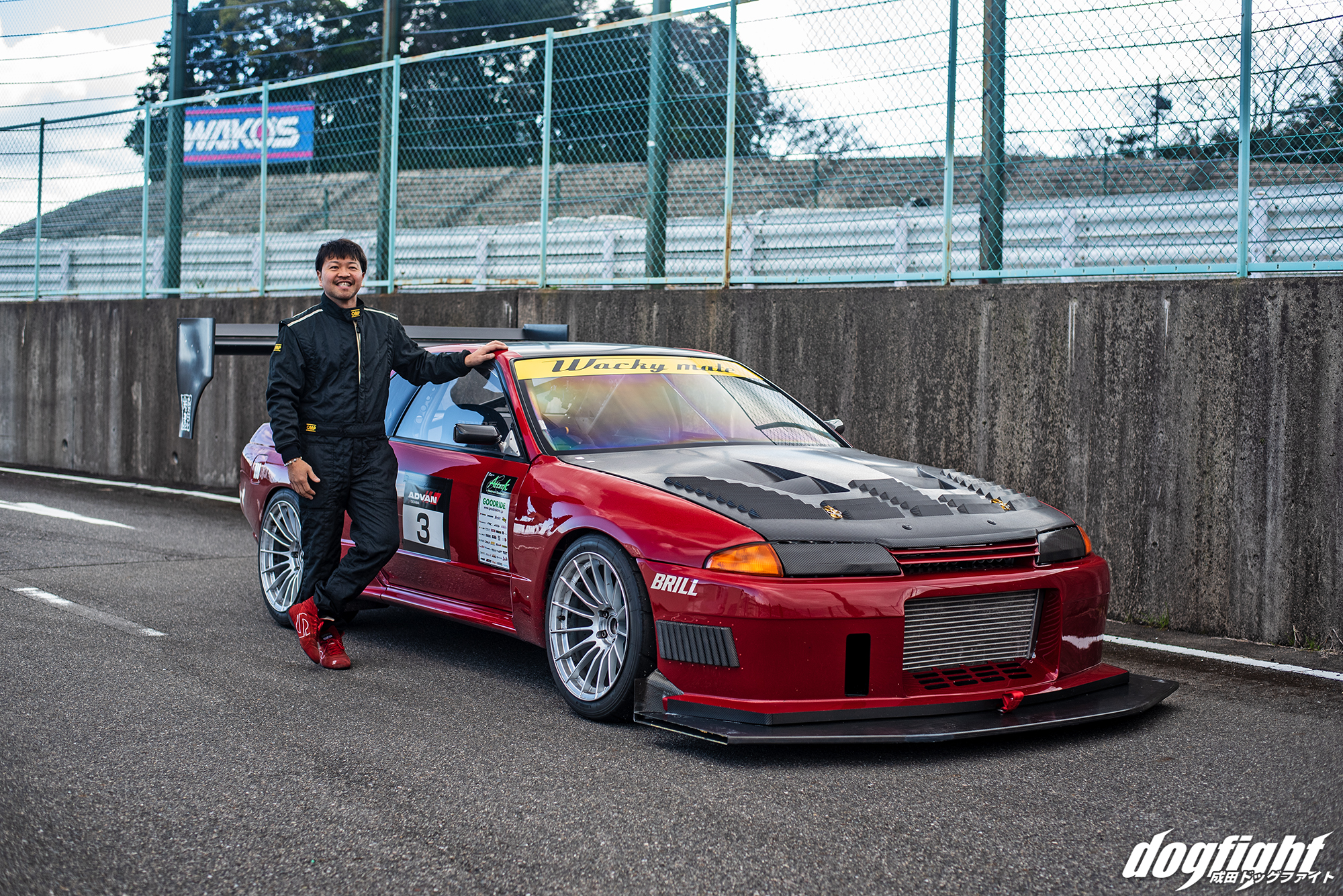 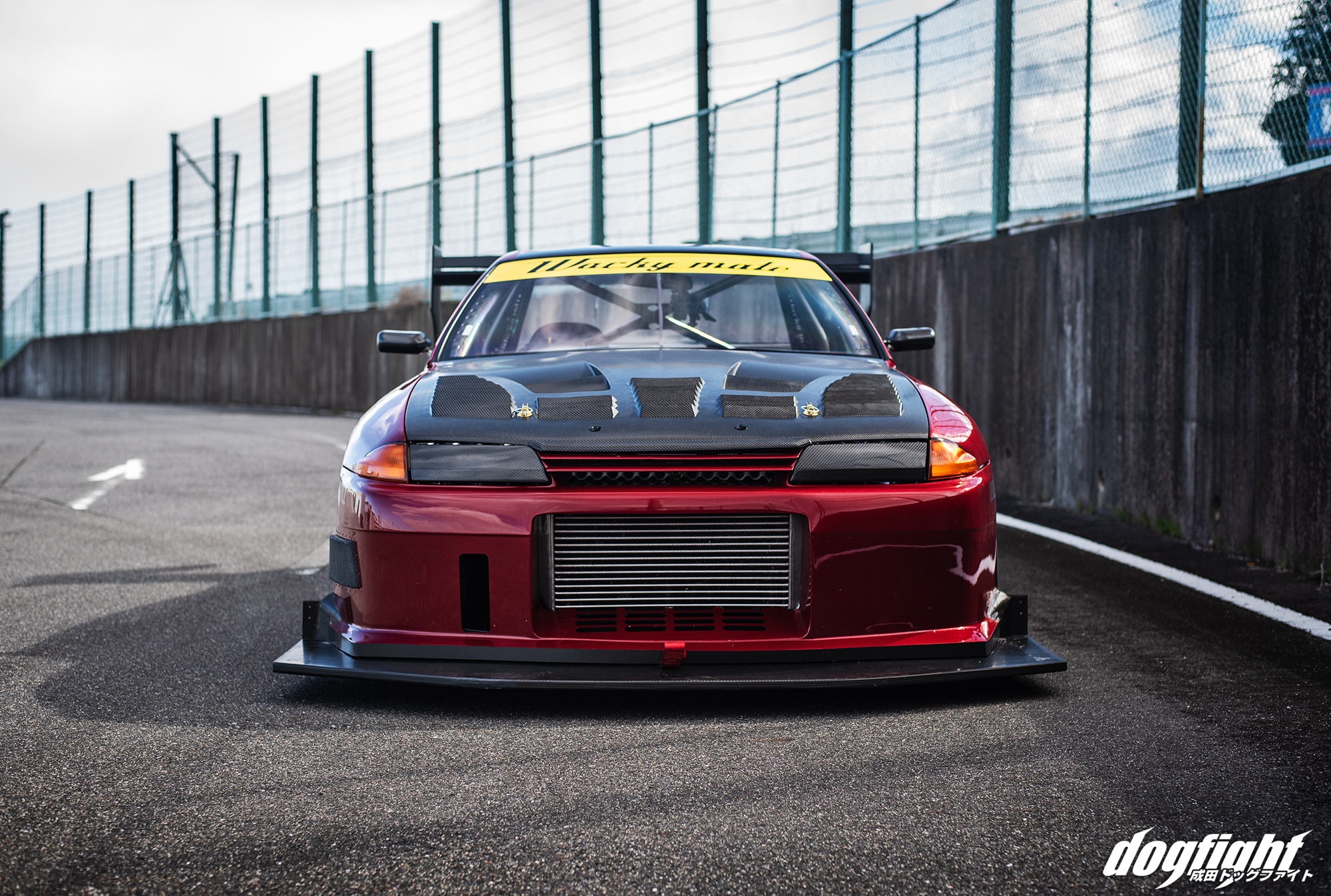 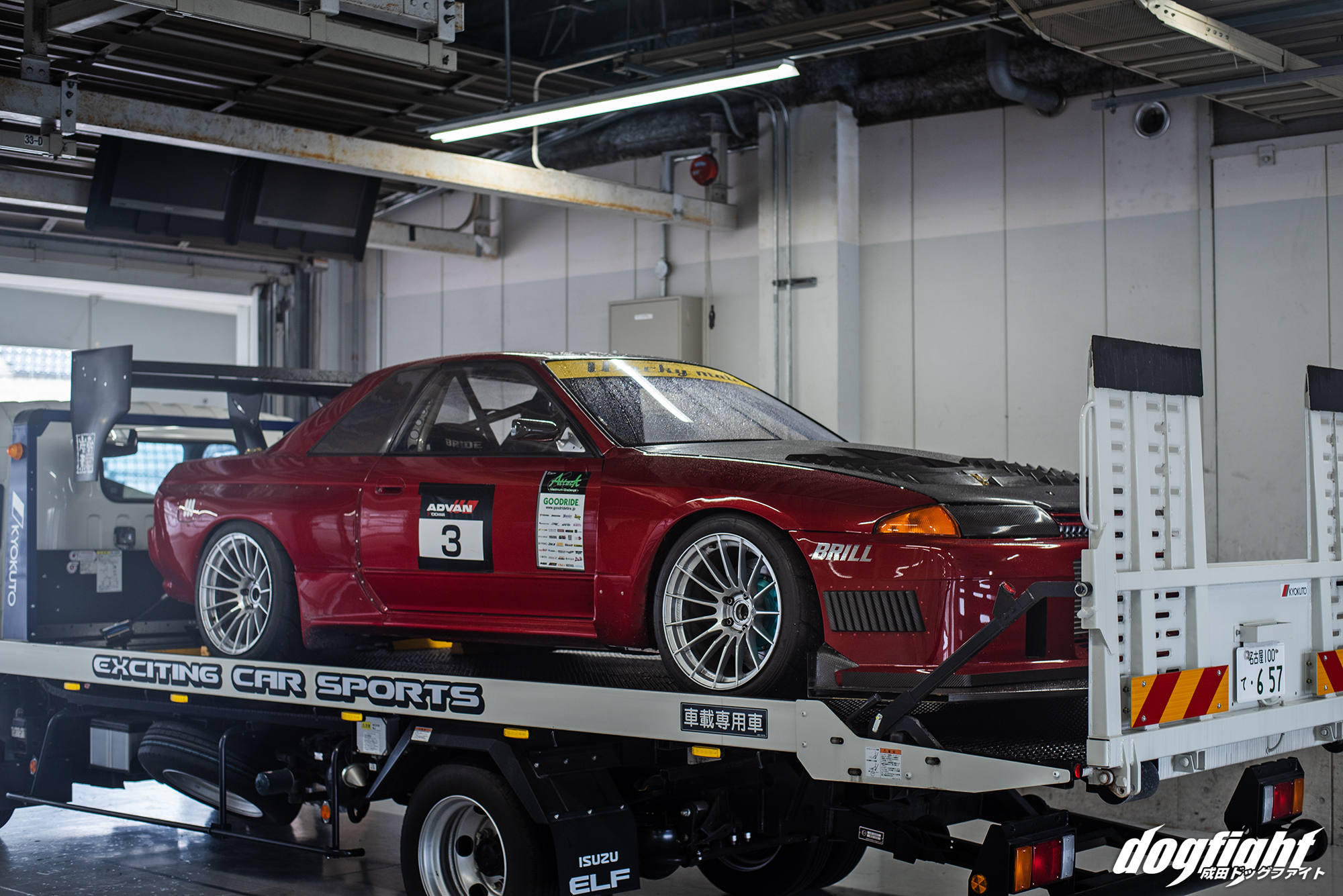