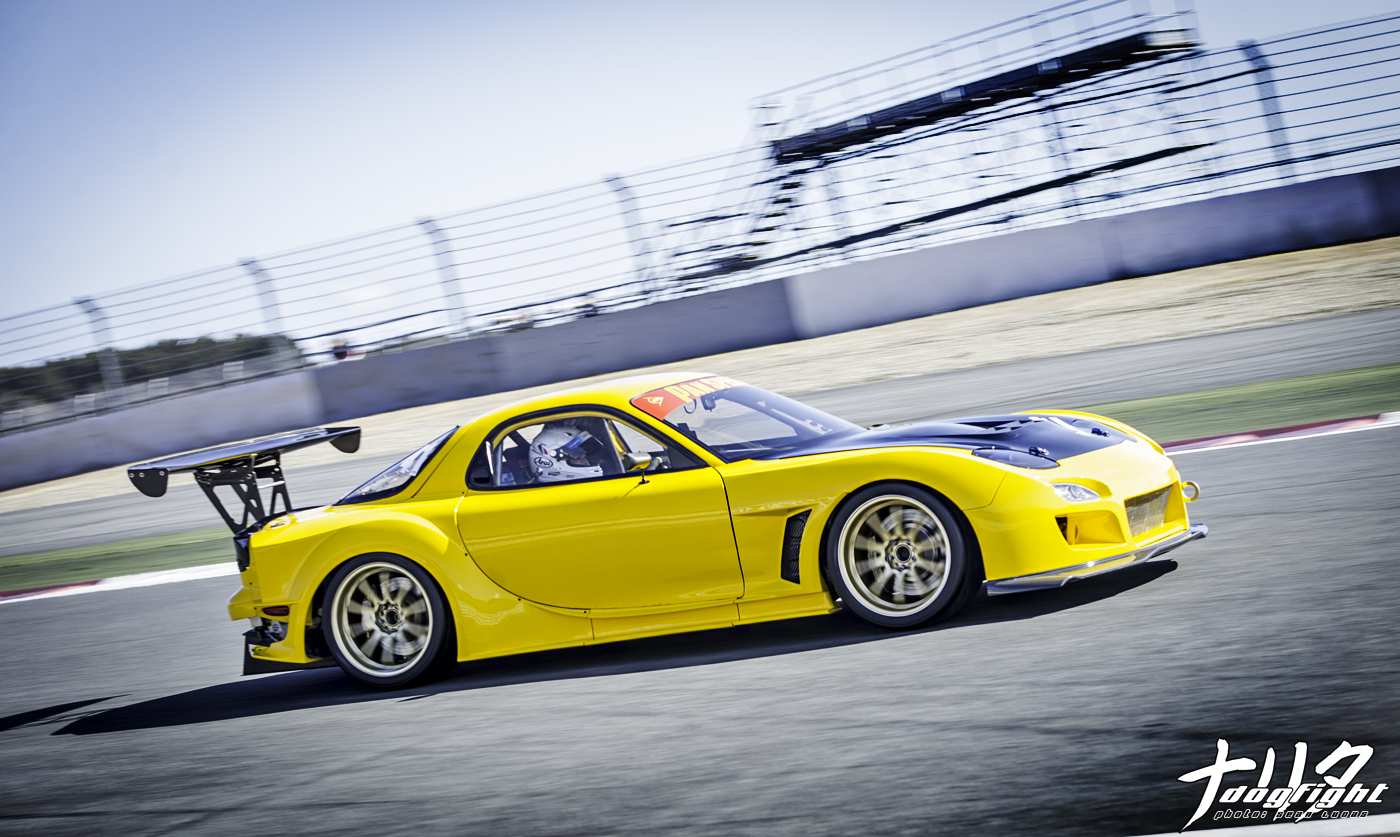 The last time I saw this car was literally a year ago; and I can tell you, it looked nothing like this.  Yes, this is the same FD chassis that PanSpeed commissioned last year at HKS Premium Day, except that this year the car has gone through quite a cosmetic transformation.  Actually, you can see it’s previous reiteration here.  Over the course of last year, the car was stripped of it’s exterior and fitted with an entirely new aero kit that PanSpeed has been developing.  I know this is a bit late in the day, but I finally stopped fiddling with my new audio equipment that I got for the new Podcast long enough to get the article out. 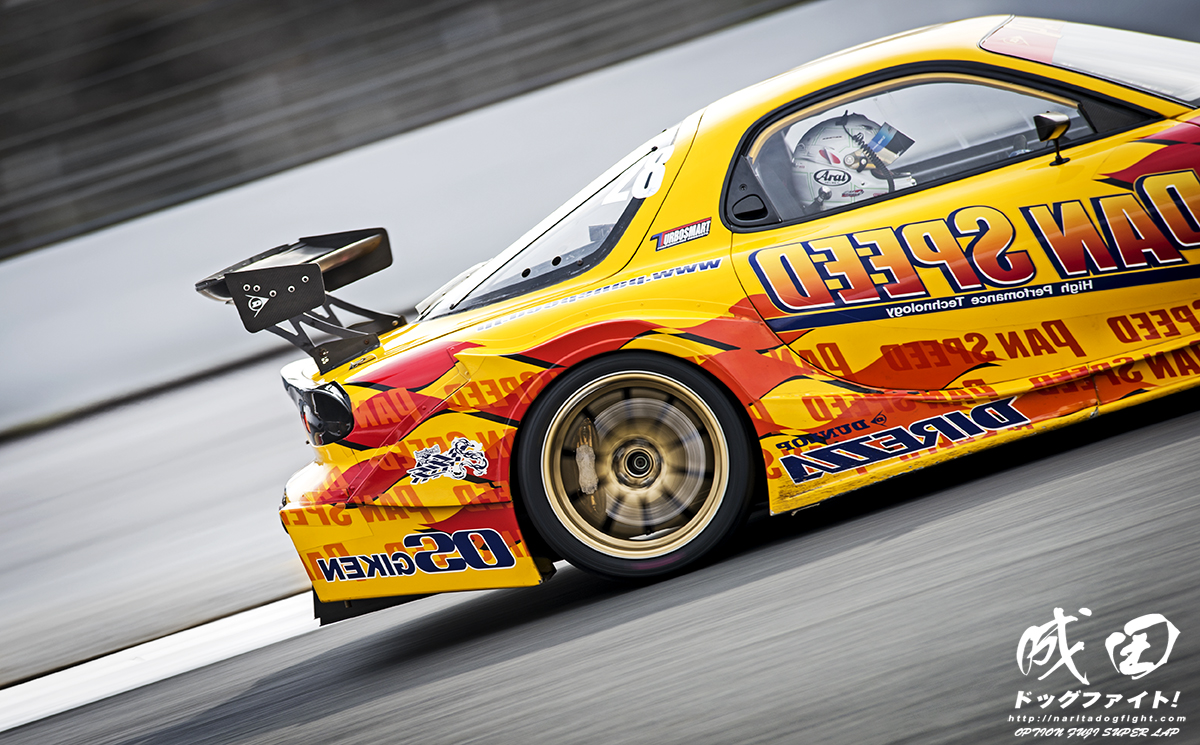 Pan Speed.  In the realm of rotary tuning, very few names come before it.  They are top tier; specialists in their territory.  Their flagship car, seen here, is iconic in both build and […] 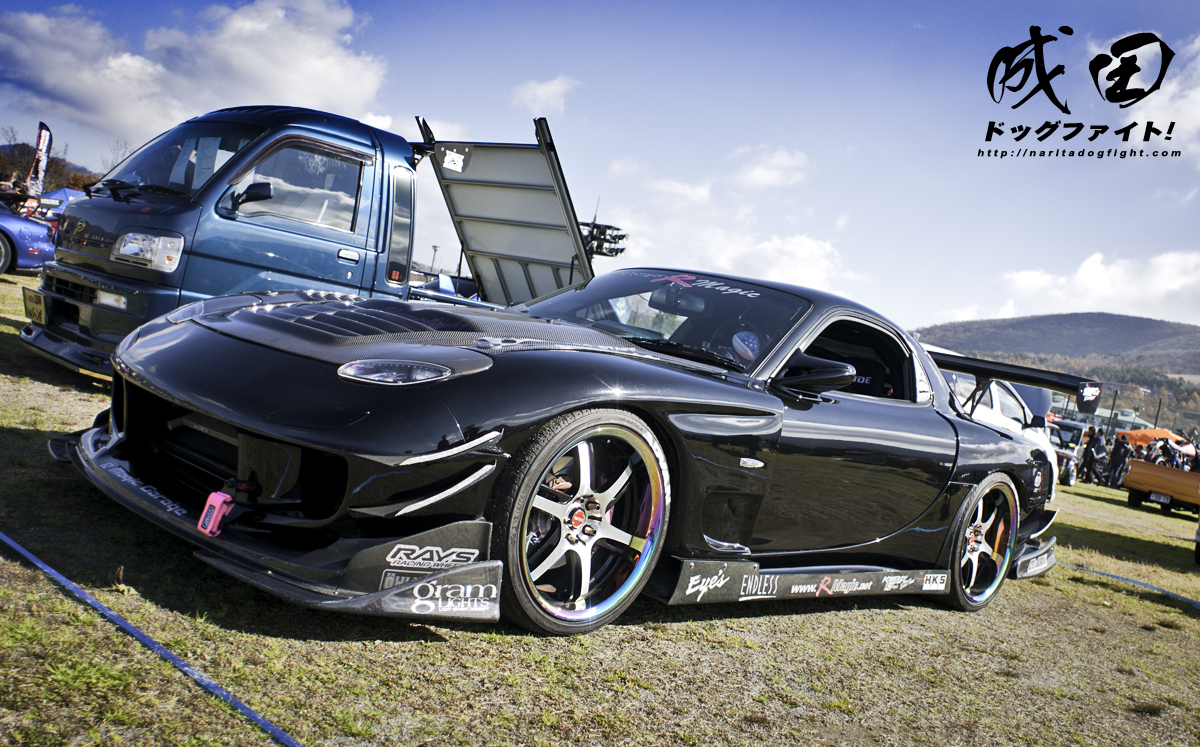 Meet Misa.  Misa was showing her car at the Minkara Meeting and after discussing it a bit with her, I knew I had to make a post on it.  I’m not sure what everyone will […]

Recently I had the chance to photograph a very beautiful work in progress – I’ll have a feature of this FEED equipped RX-7 hopefully later in the week.  Stay tuned! 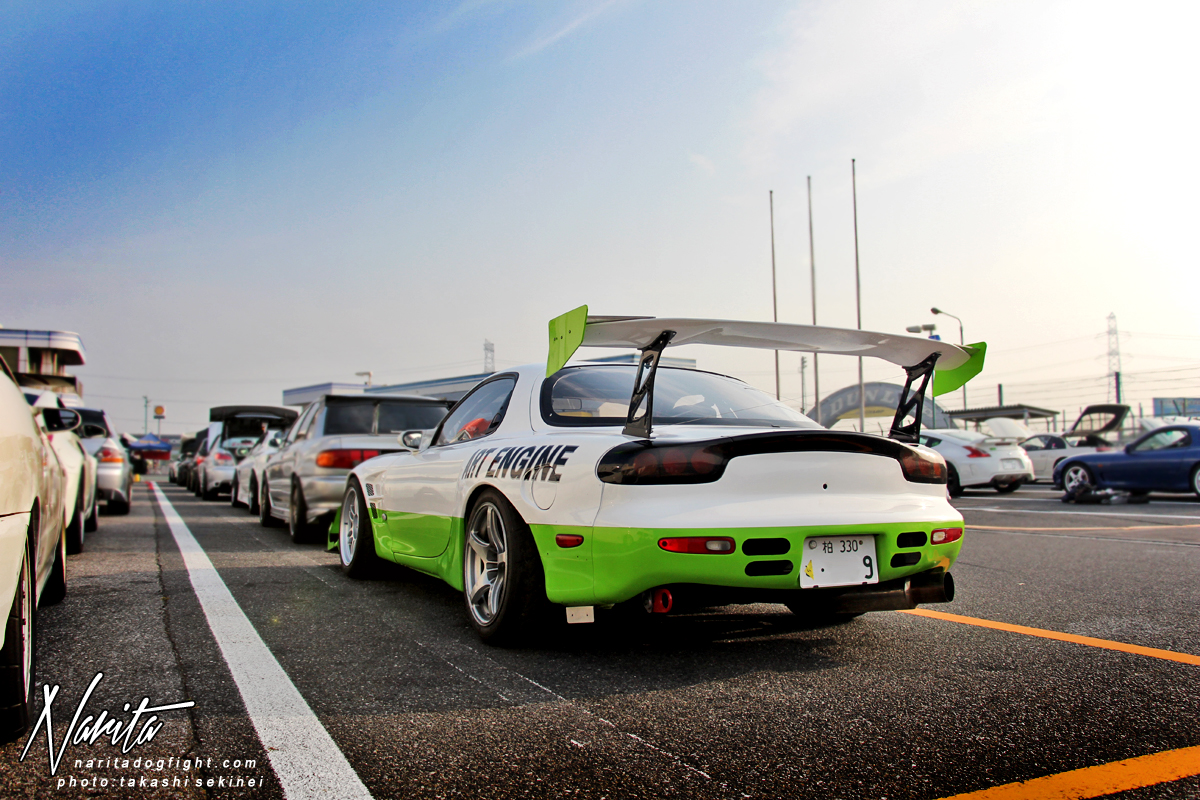 Sekinei caught the  アートエンジン team testing some shop builds at a recent open track event at Tsukuba Circuit.  Amongst them was their flagship FD…     The Art Engine Racing Development team is involved in […] 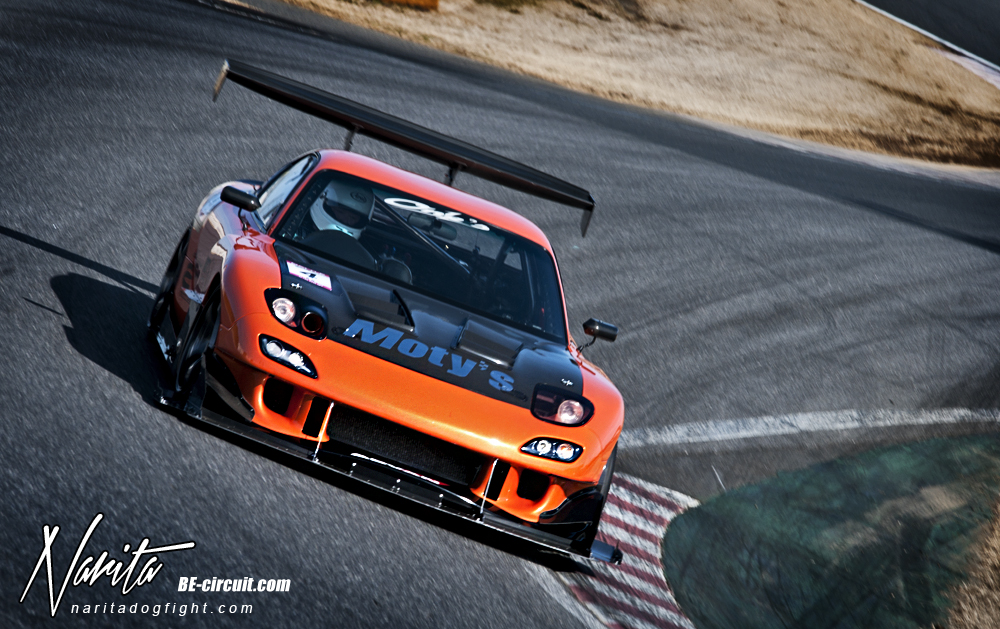 Without a doubt, there were some star performers present at 2013’s final Battle Evome, but among them one shined (literally) the brightest.  The Moty’s/t-one’s FD3S was, for me, one of the coolest cars to see […] 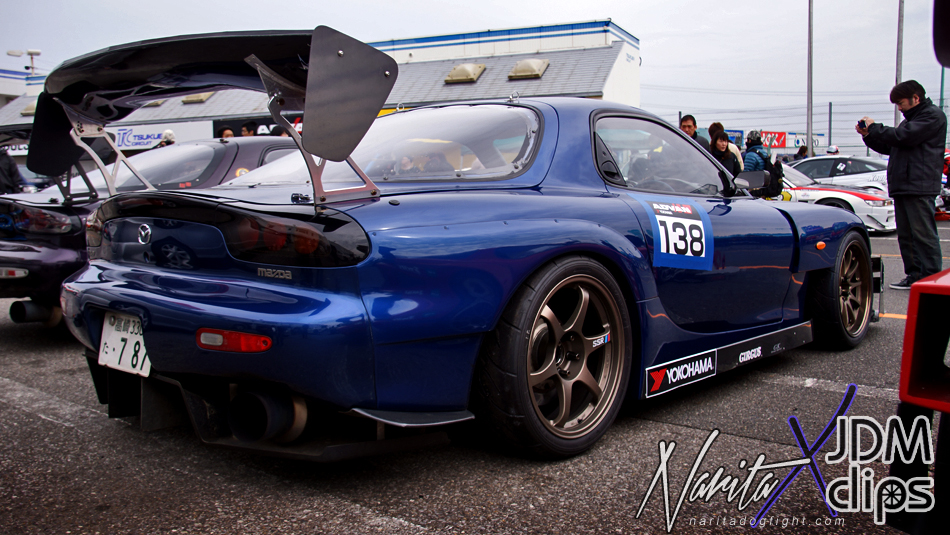 I took some time out last night from weeding dog stickers to take a stroll down memory lane.  I came across this time attack RX-7 from last year’s Hot Version N2 race that JDM […] A couple more shots of some random 7’s built by RE Amemiya – this one for Super Autobacs.  From TAS 2012, courtesy of our friends at JDM Clips.  Click past the break for more. OK, everyone close your eyes.  On the count of three, open them and bestow upon yourself one of the most intense RX-7 builds to date.   Ready?  OK, 1…2…3…open!  You peaked didn’t you?  Anyway, pick your jaws up from the floor so I can continue this post.  Every time I think this guy has outdone himself, he comes through with yet another build for the books.  The RE Amemiya built NA Super-7 is hands down one of the greatest FD builds I’ve seen to date.  The beauty, of course, lies in the extensive body work that Isami Amemiya is known for.  Click past the break to get up close and personal with the curves – courtesy of JDM Clips. Out of the hundreds of cars at AutoCon, only a handful of them were dedicated track cars.  This black RX-7 stood out to me as one that gets hammered on the regular.   If the Nitto NT01’s didn’t give it away, maybe the roll cage and front splitter can give you a hint as to where this car spends most of it’s time.  I meant to post this up when this coverage was more relevant, but I had other things to tend to.  Anyway, click past the break for more photos.

. Going through some old photos and came across this straggler.  I’ve always been on the fence about Mr. Isami’s creations, but there is no doubting their popularity in the tuning world.  This was at […] Saw this mildly tuned FD upon leaving Autobacs one morning.  Although I’m not a fan of Work Emotion CR-KAI’s because of the lack of lip, they do look alright here.  The rear could use some spacers though.  Click the break for a rear shot.