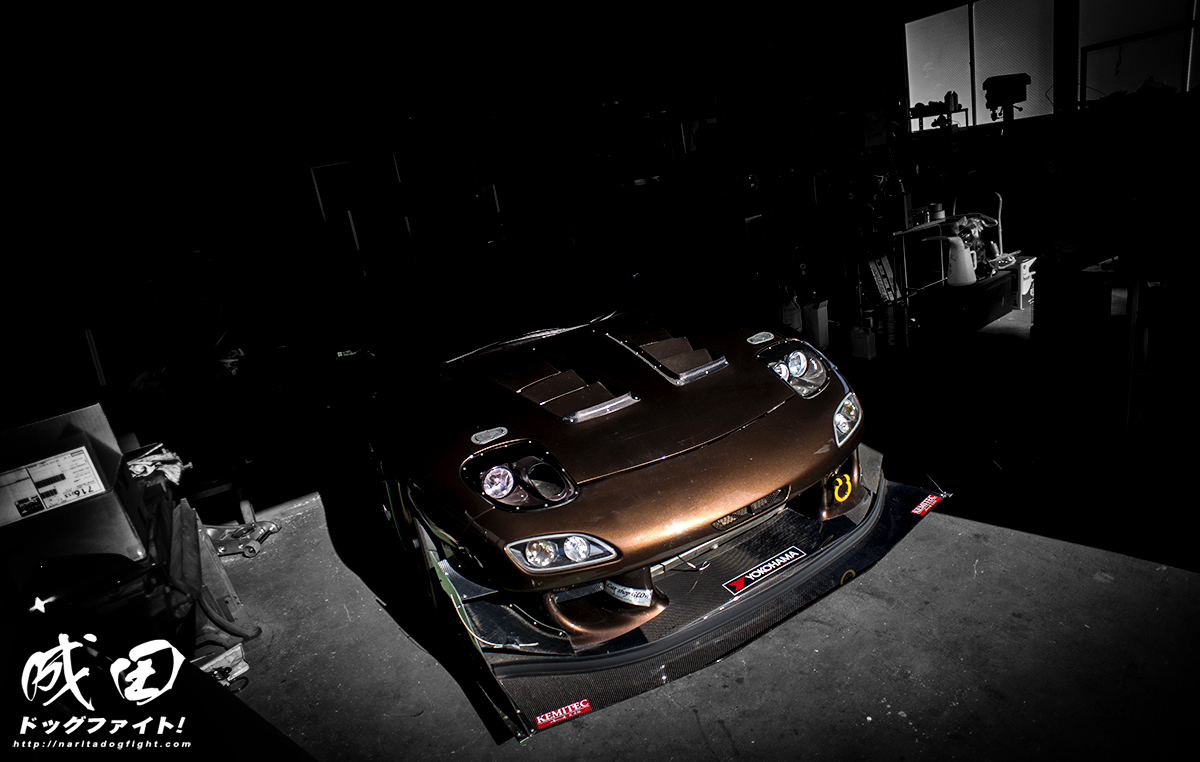 Everyone wants a flame, nobody wants to get burnt.

A statement that cries out to the majority.  Sacrifice, defeat, disappointment; bitter vices that coincide with the greatest of victories.  Vices that the average will reluctantly turn from, fearful of the unknown.  Well, these contenders are not your average.  These are the advocates of time.  These are the tested, the determined, the resolute, the masters.  They are the scorched.

Burnt by the flame of conquest.  A crusade of self-liberation, of constant improvement.  Experts of their craft, aces of the clock.  Nothing matters but time.  Nothing.

The battlegrounds: TC2000.  The standard; a benchmark.  A milieu that has set the criteria of all that is attack.  Relentless, callous, untouched by mercy.  A fair locale to all.

This is not for the weak of heart.  This is not a mere sport.  This will push you beyond your limits of comfort.  It will grasp you from the depths of your soul and it will not let you go until you have reached your threshold.  This is the decisive, the ultimate.  This is where legends are created. An arena where the heat of the battle is just as sweet as the victory. Kuni of Wood Village fame.  First S30 to break under 1 minute mark TC2000.  1060 kilograms, just shy of 370 horsepower.  You’d be hard pressed to find an enthusiast who knows not of this car. Auto Gallery Yokohama – 32 GTR. Spring Road.  Not the Fuji build that you typically think of when you imagine the AGY GTR.  Tsukuba breed.  57 runner. A sample of those who fight.  An illustration of what’s to come.  Round 2 of Battle Evome; a Narita Dog Fight exclusive look – coming soon.

The 2014 season of time attack is upon us.  The contenders are prepared.  Are you ready?