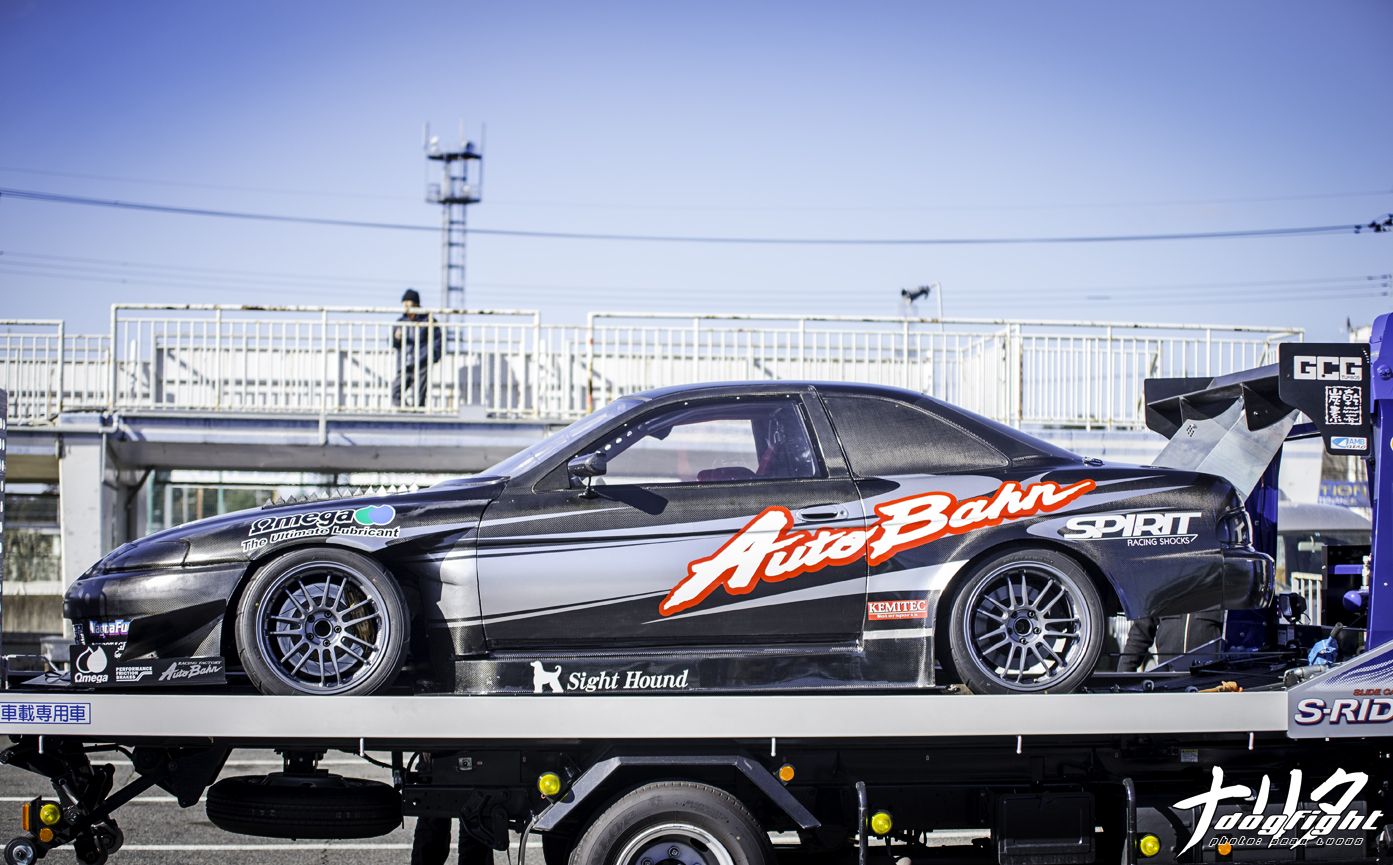 I know I’ve posted a couple shots of this car in the past (in a bit more comprehensive write up), but I was combing through some Evome coverage from the beginning of the year and came across a ton of material I never posted.  Among them were shots of the AutoBahn Soarer that, unfortunately, didn’t make it around the track much this event. 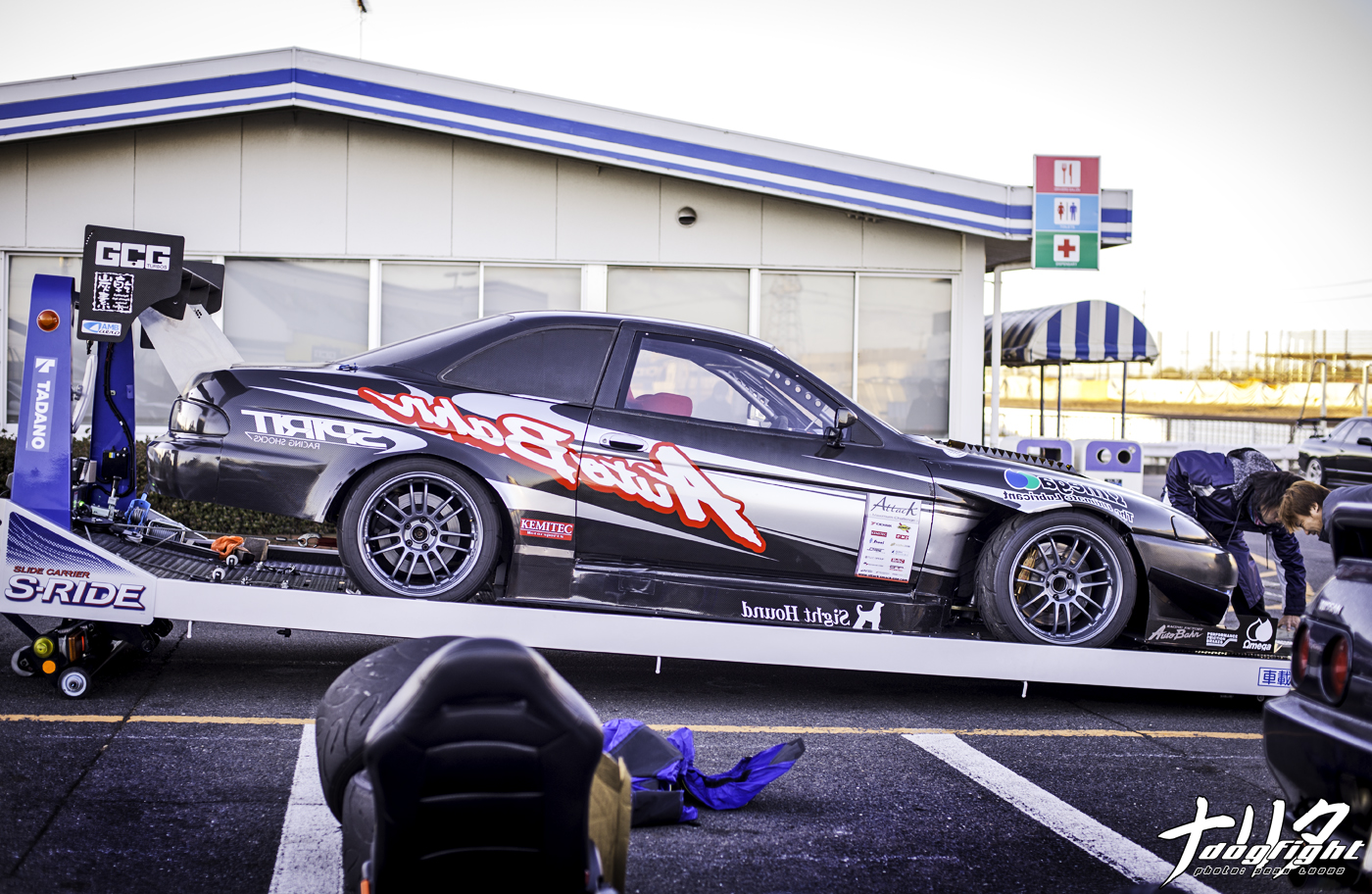 I did catch it early in the morning though as the team was offloading it from the trailer. 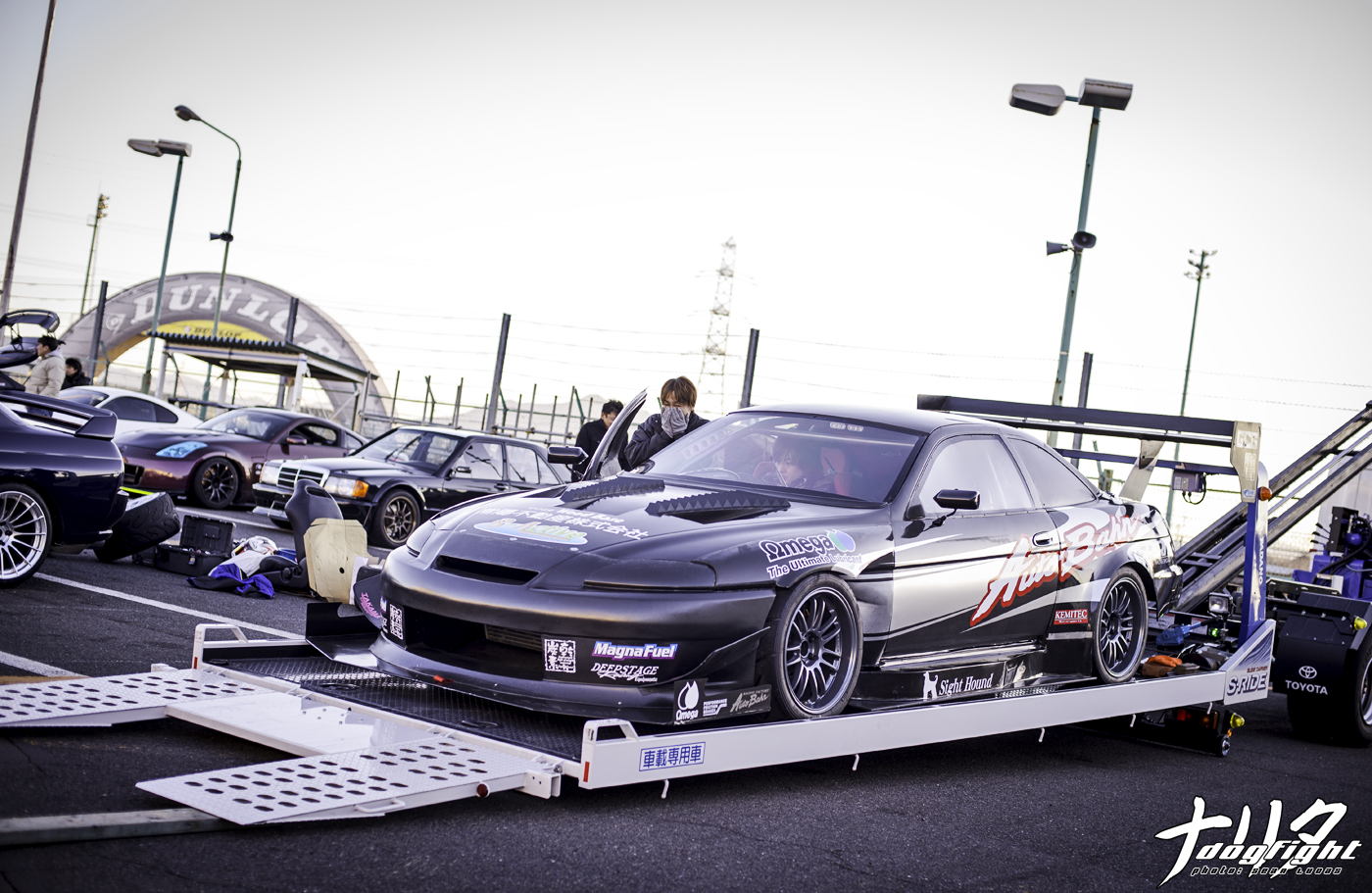 The Slide Carriers that some of the shops have are nothing short of amazing.  I’ve always been dumbfounded as to why we can’t get something like that in the states. 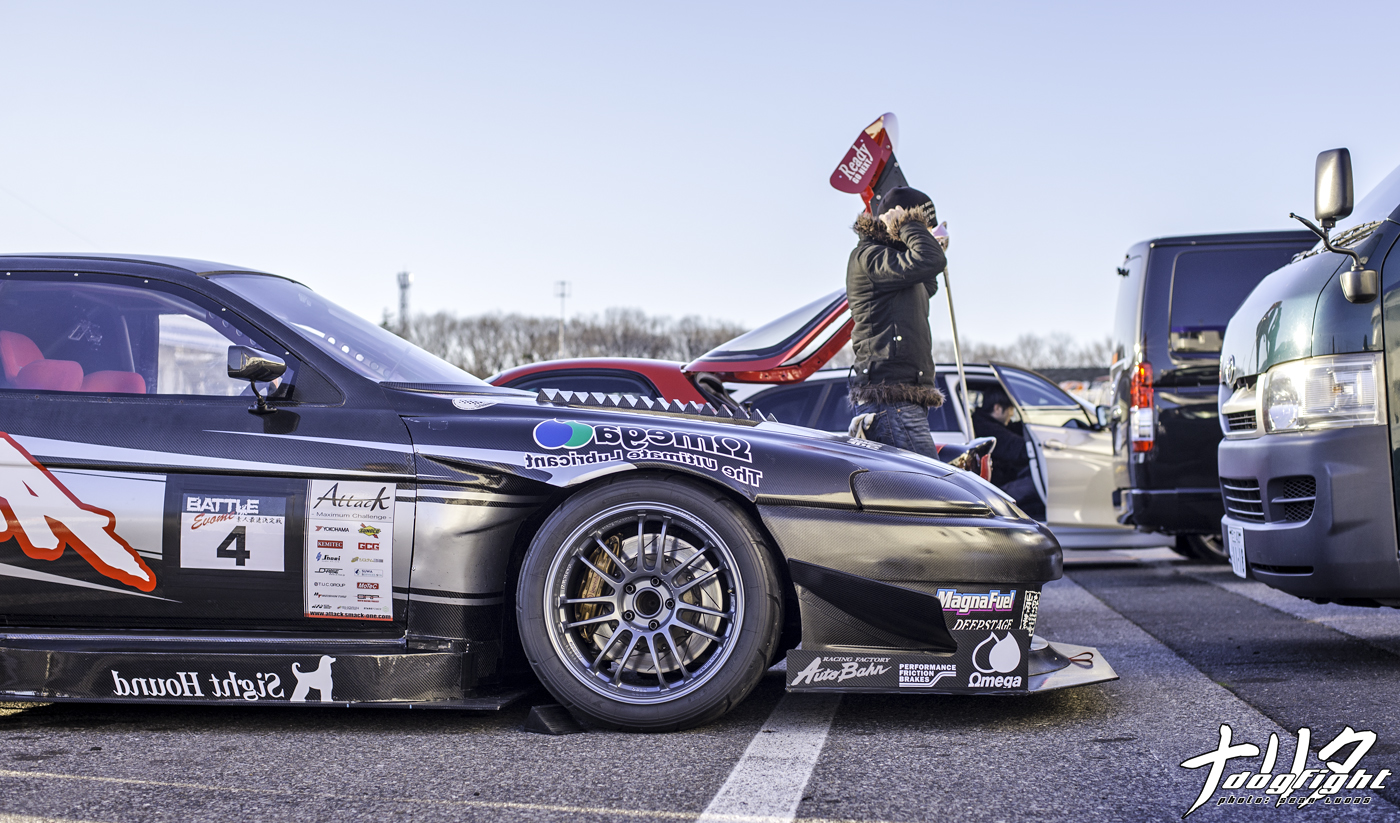 As the teams fought against the cold morning air to prepare the cars, I snapped some photos around the paddock. 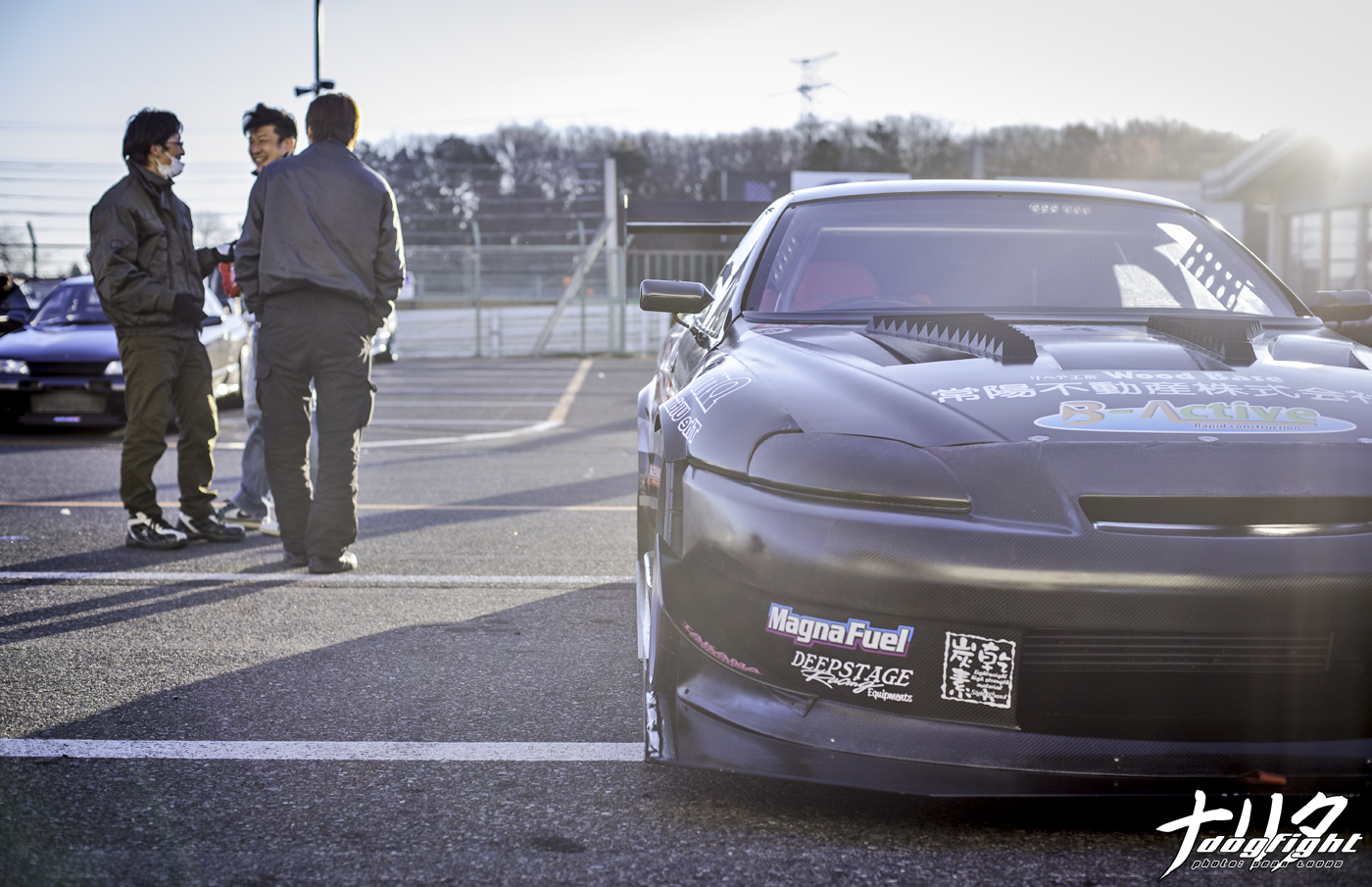 Discussing what’s to come of the day, and catching up with old friends while the cars thawed out in the sun. 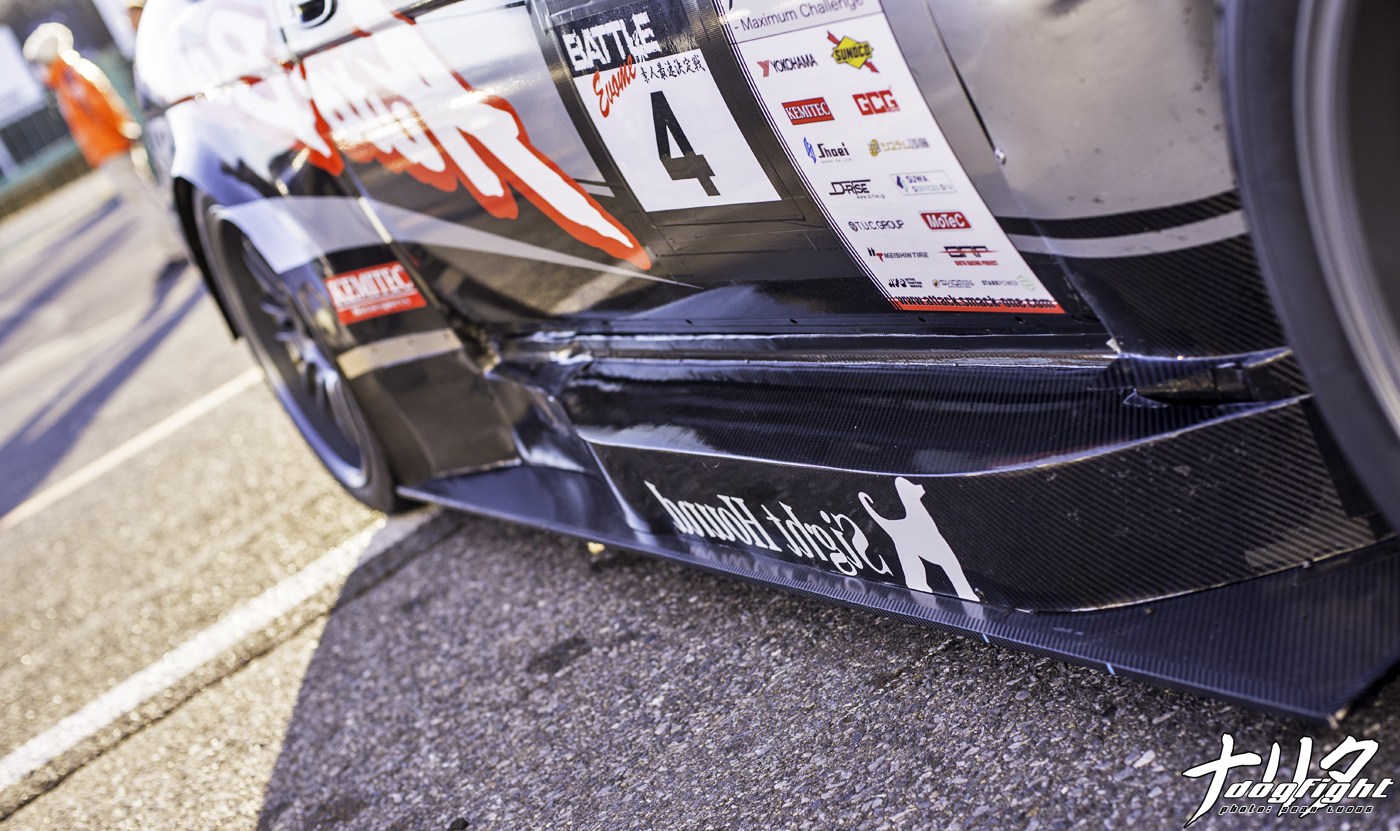 Sight Hound; responsible for a lot of the fabrication on the car. 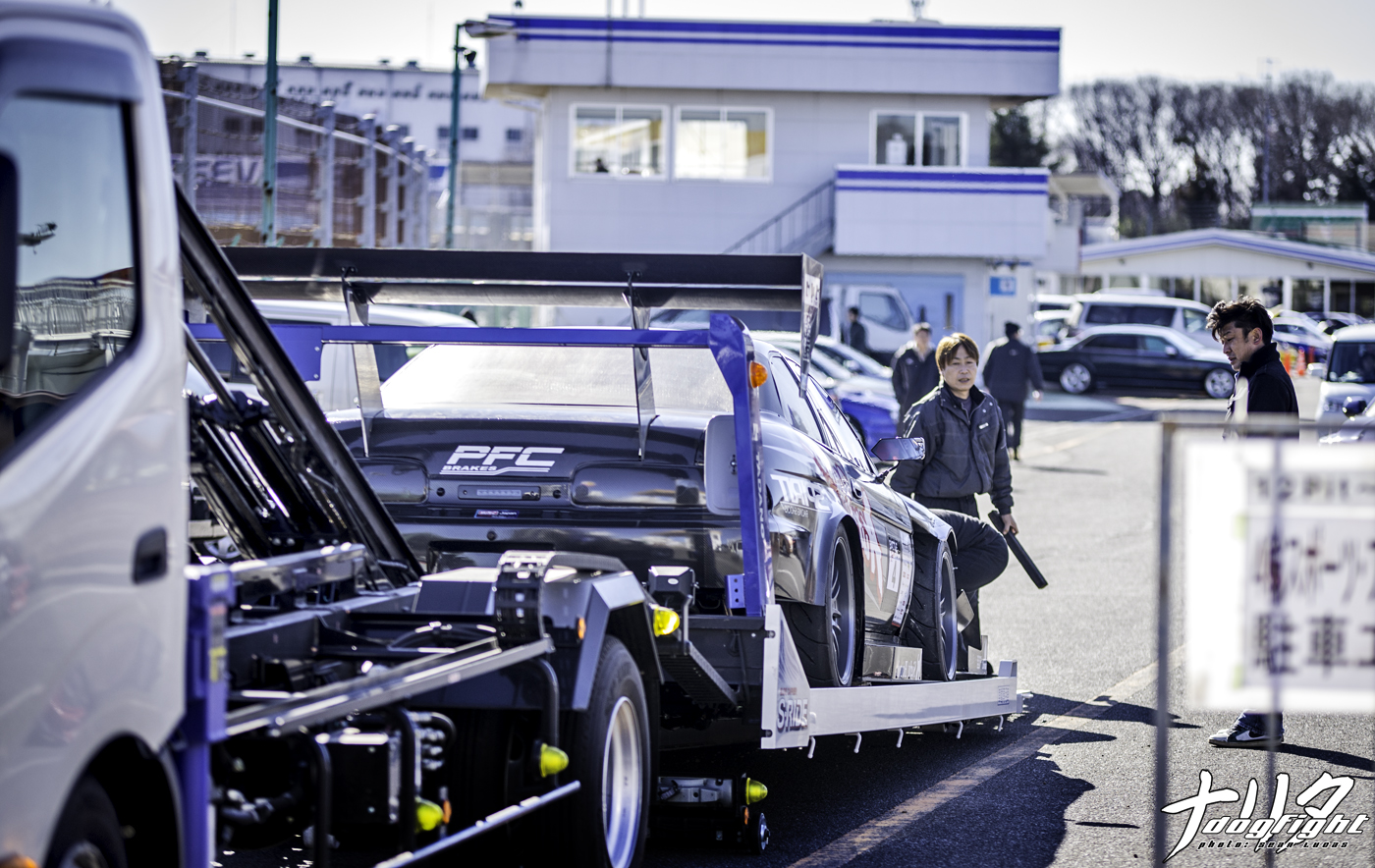 Like I mentioned, the car only went out for one session before they started having issues.  I wasn’t even able to catch it on track this time before the began loading it back up on the flatbed. 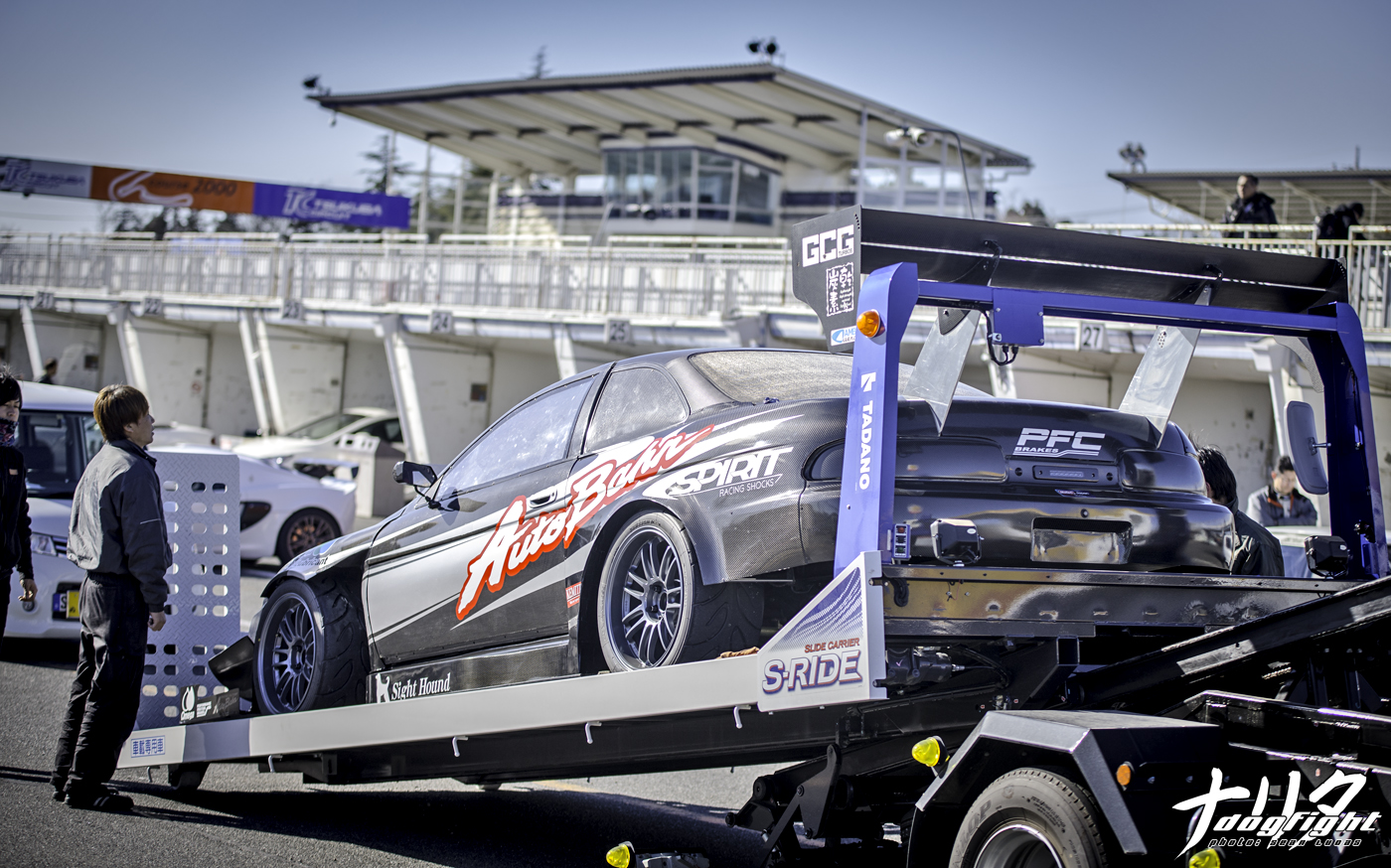 It’s a shame too because this is one fast car.  I was looking forward to seeing it go for another PB.

Just wasn’t meant to be though. 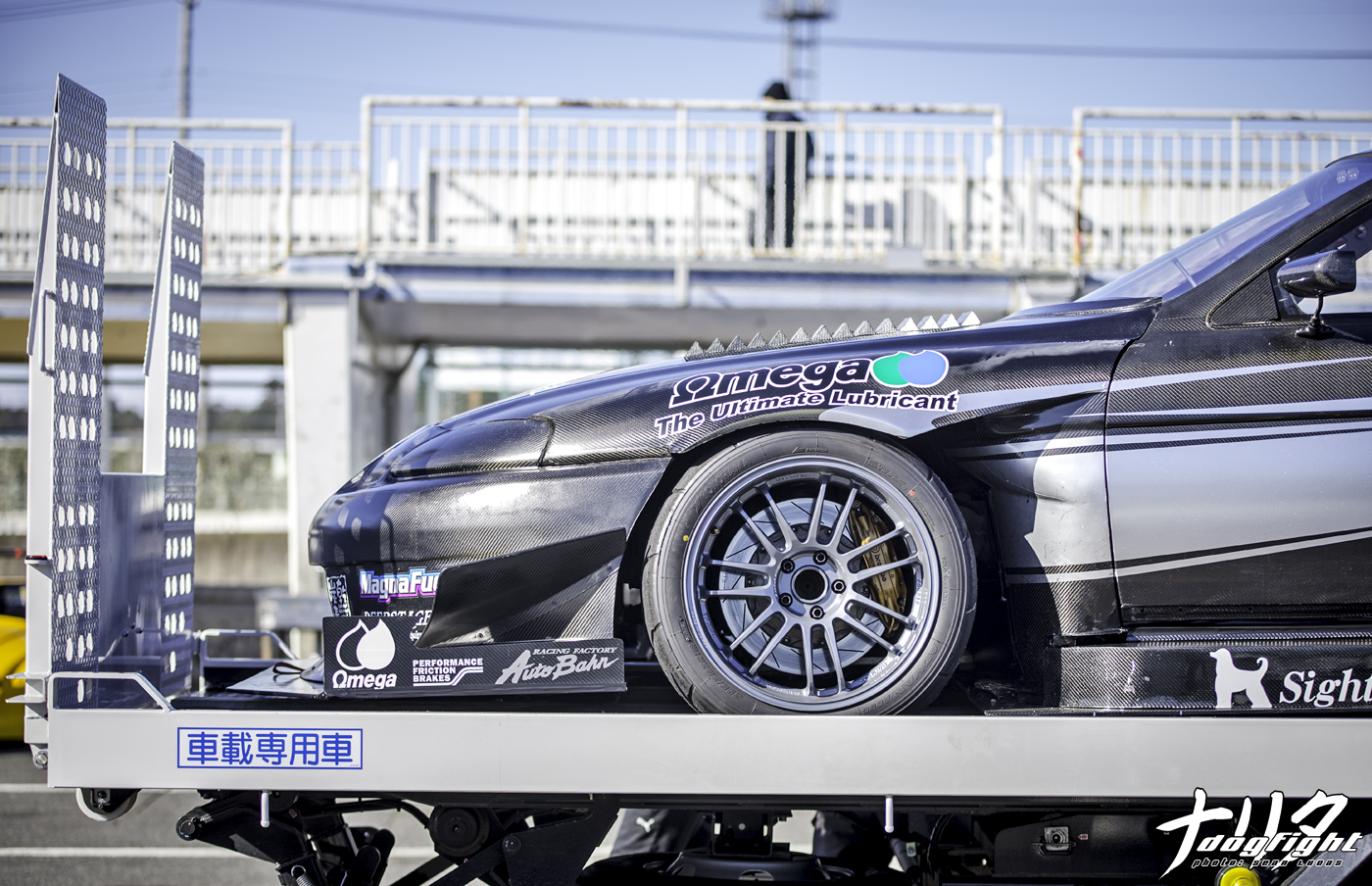 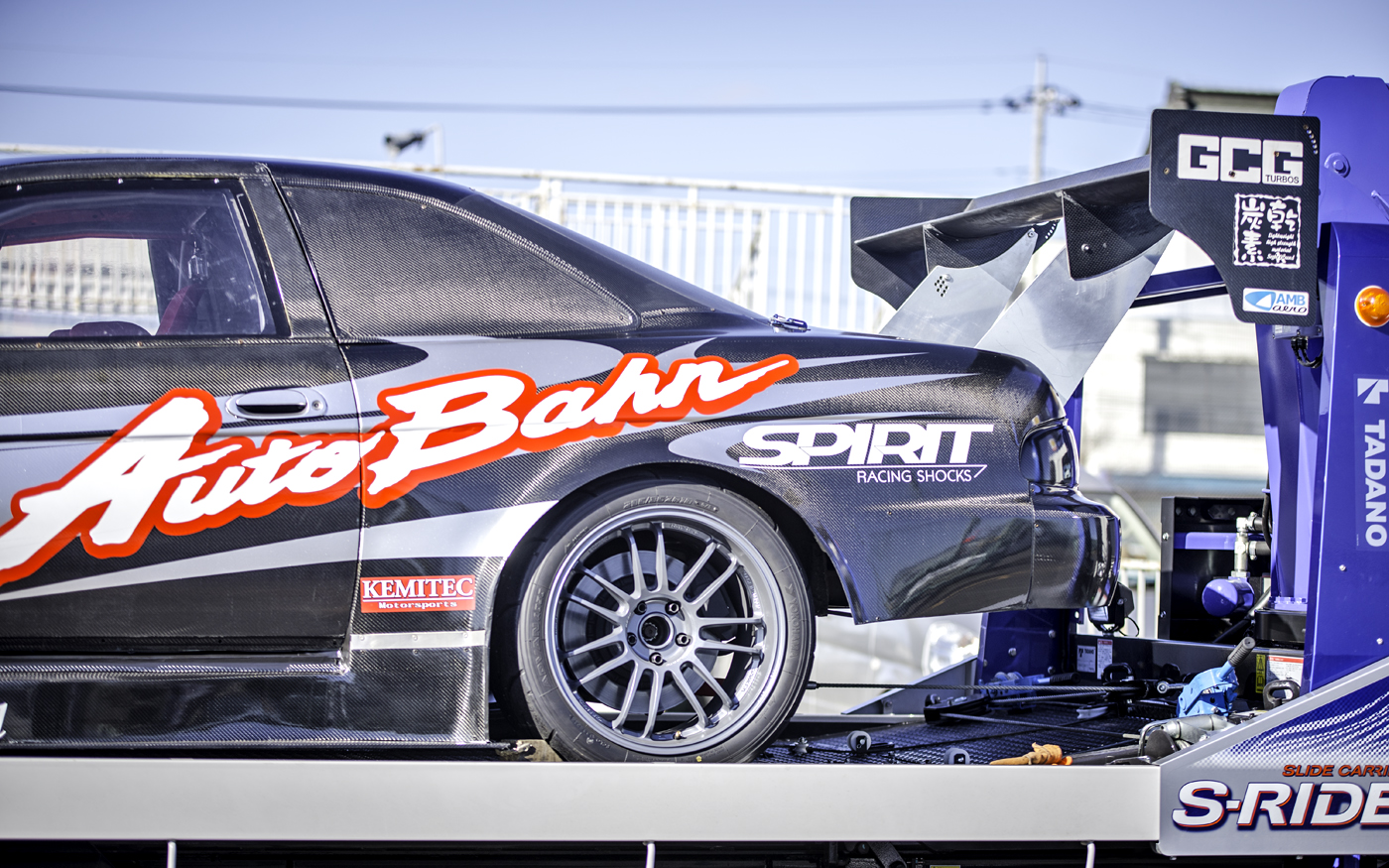 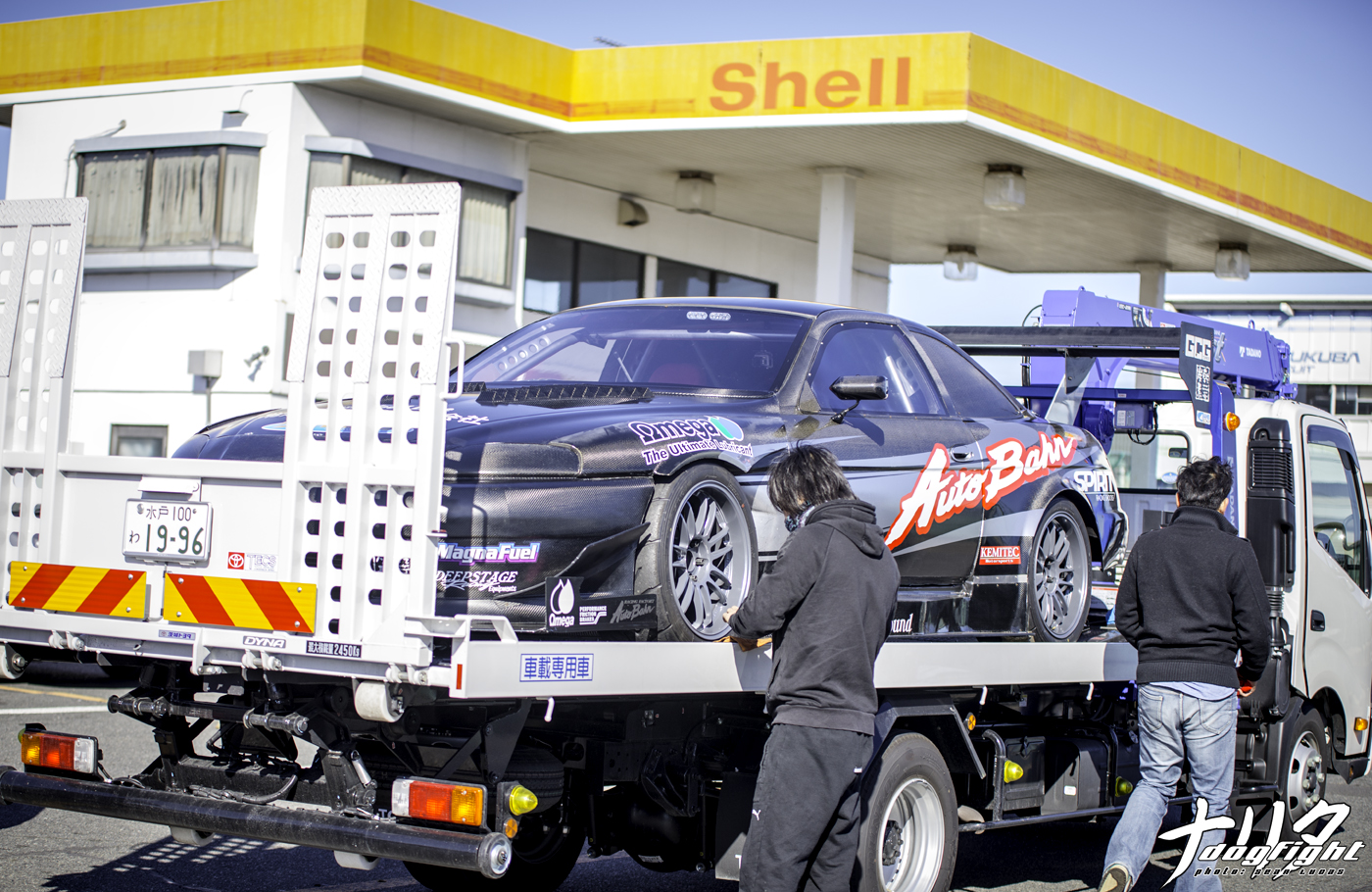