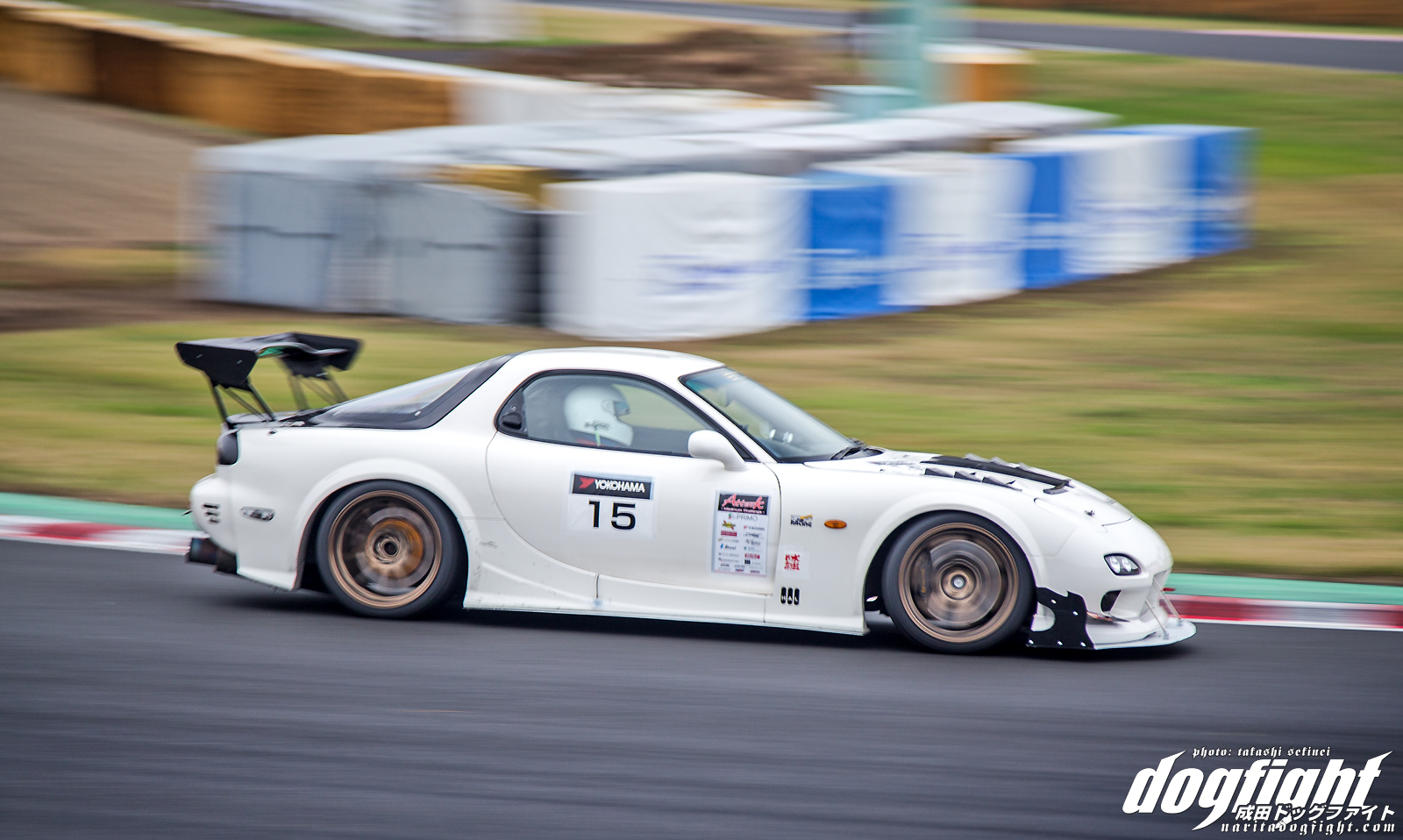 We pick up at Tsukuba right as the green flag for the first session drops. I’ve always thought the anticipation of a Time Attack event is second only to the time the cars take to the track.  The consuming sound of the high reeving engines, late breaking into corners, the snapping of the cars as they oversteer out of the turns; it’s almost too much excitement to handle.  Let’s head track-side for the second round of Monday’s coverage; click the break to see the action. 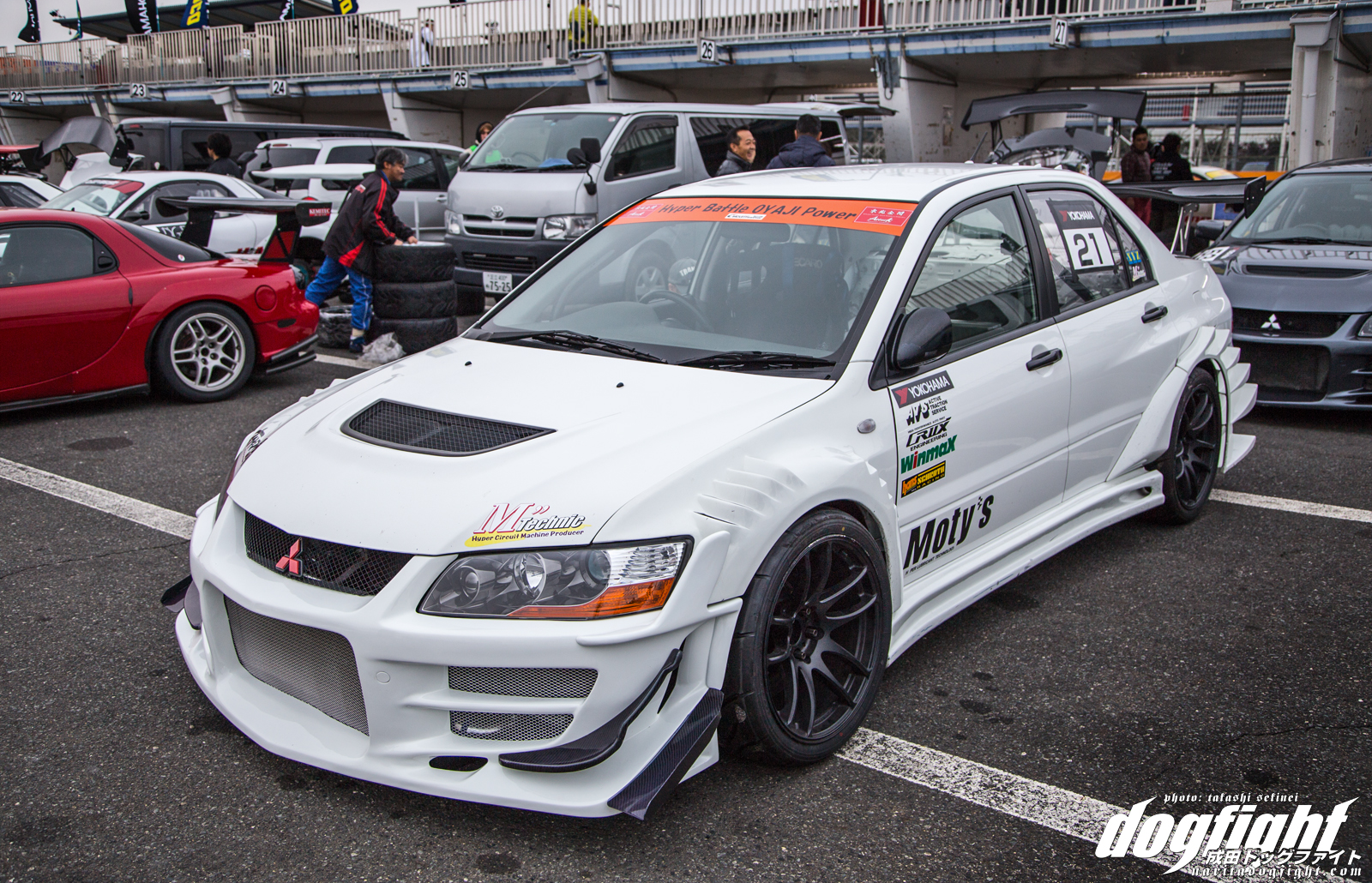 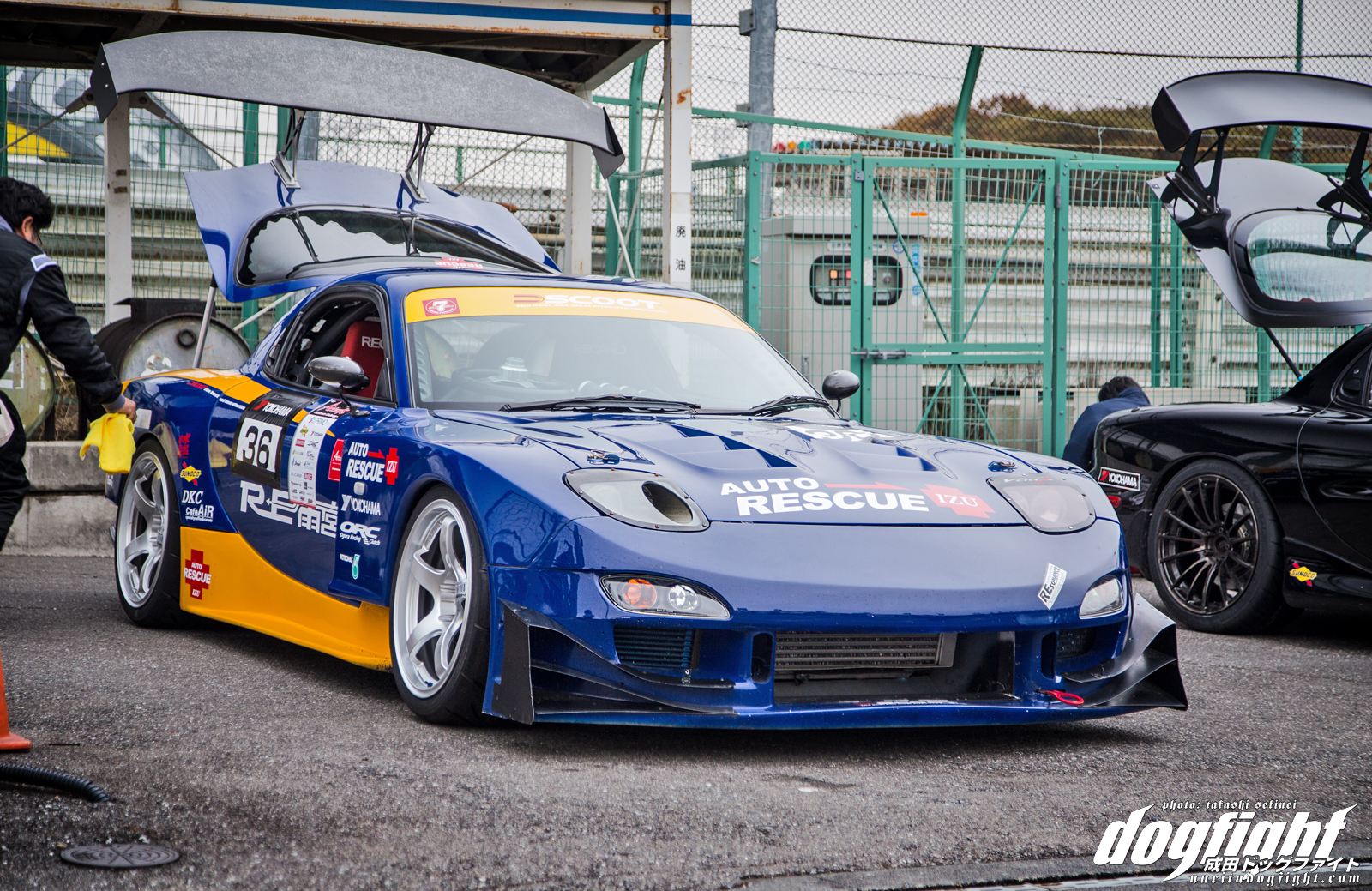 Couple more shots of the Scoot FD before it heads out to track. 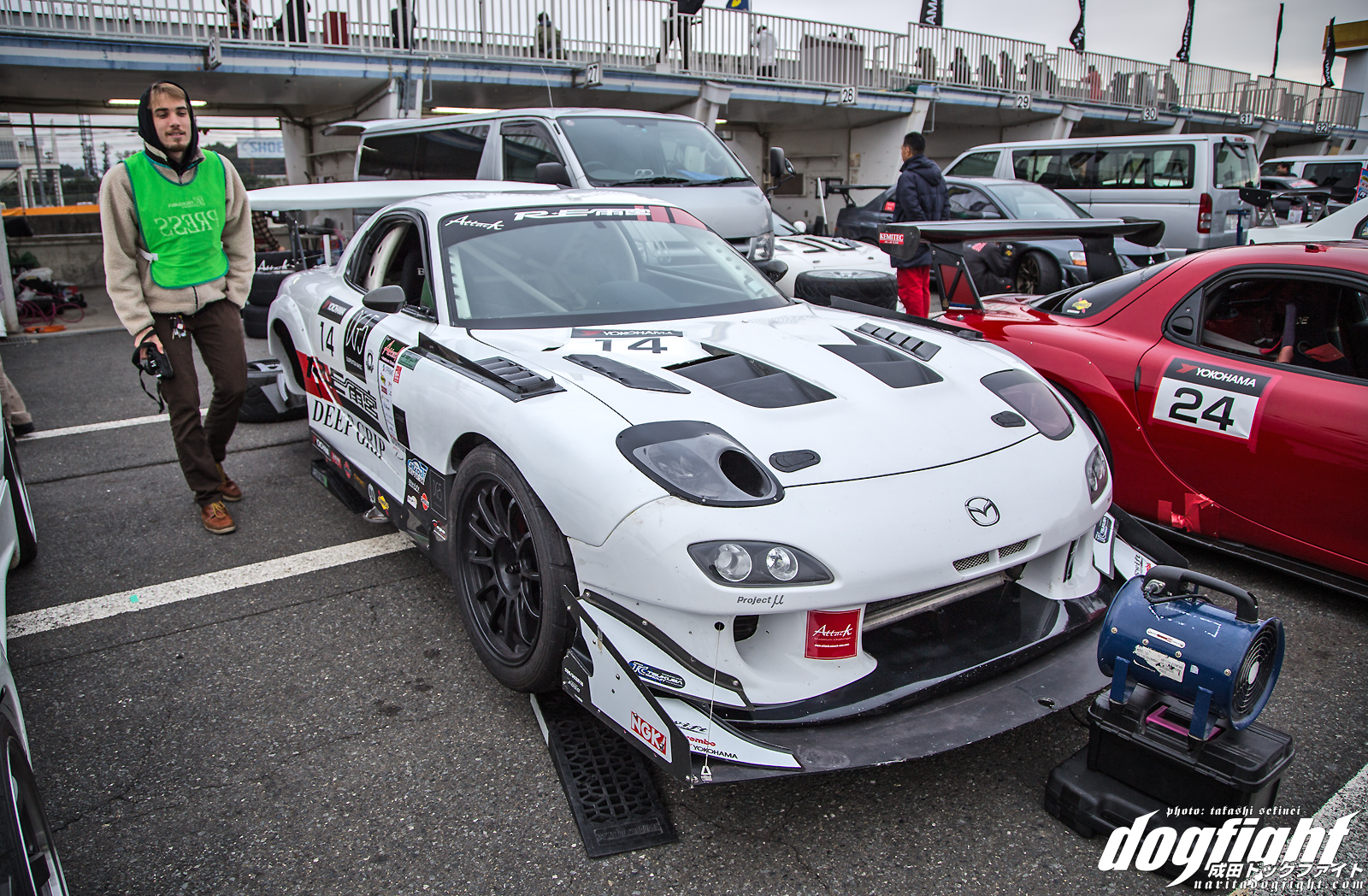 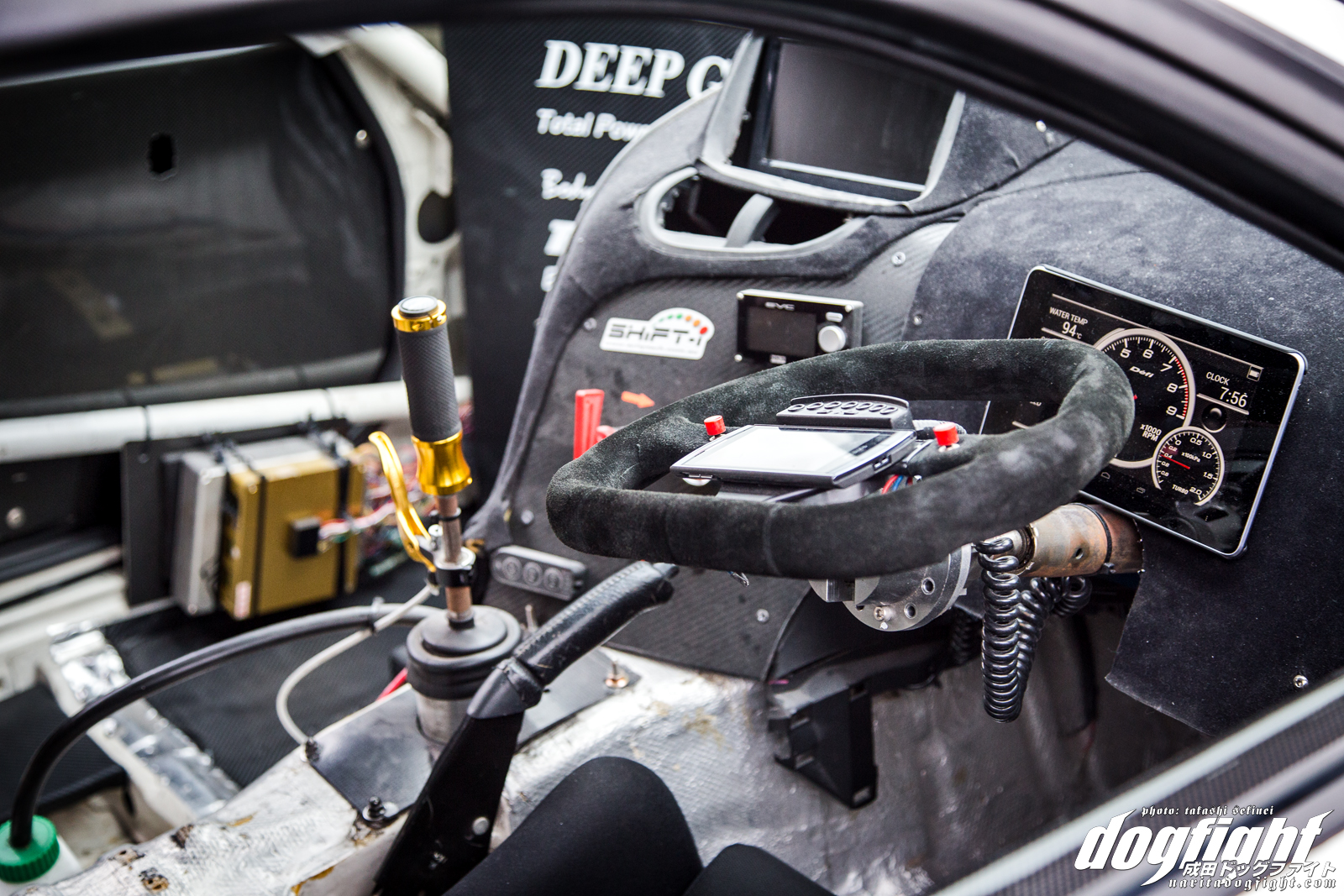 Pretty wild interior on this car. 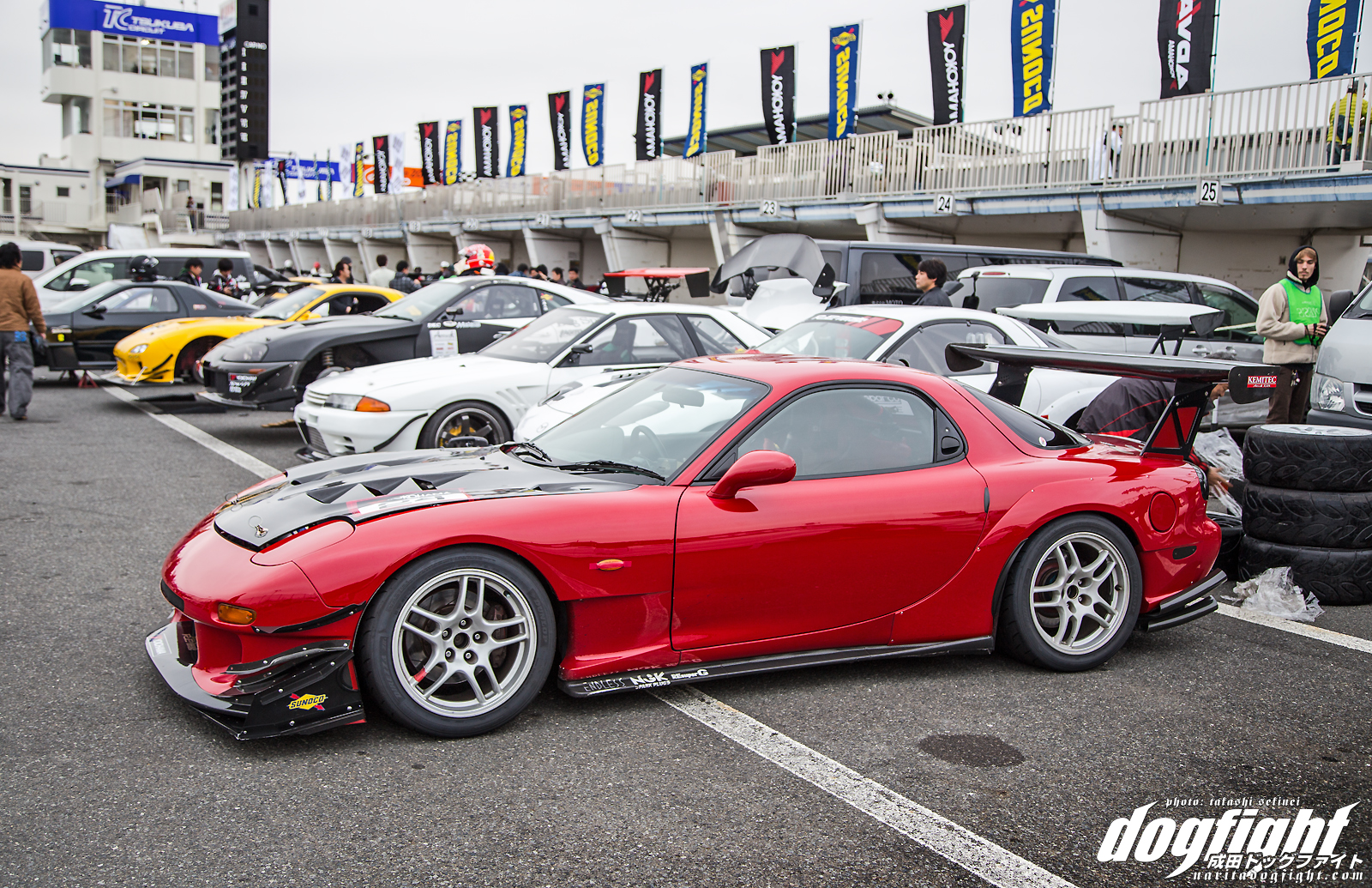 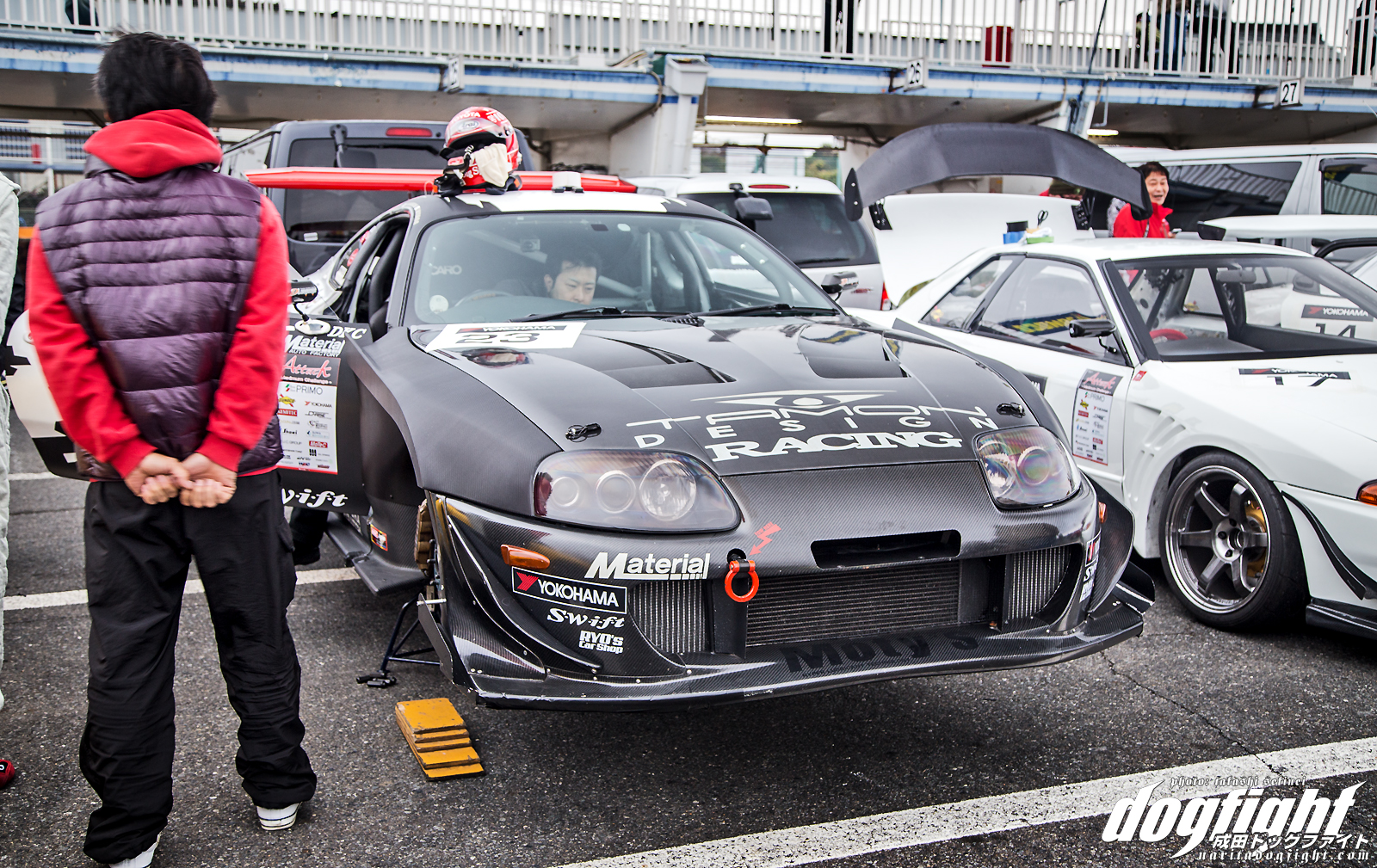 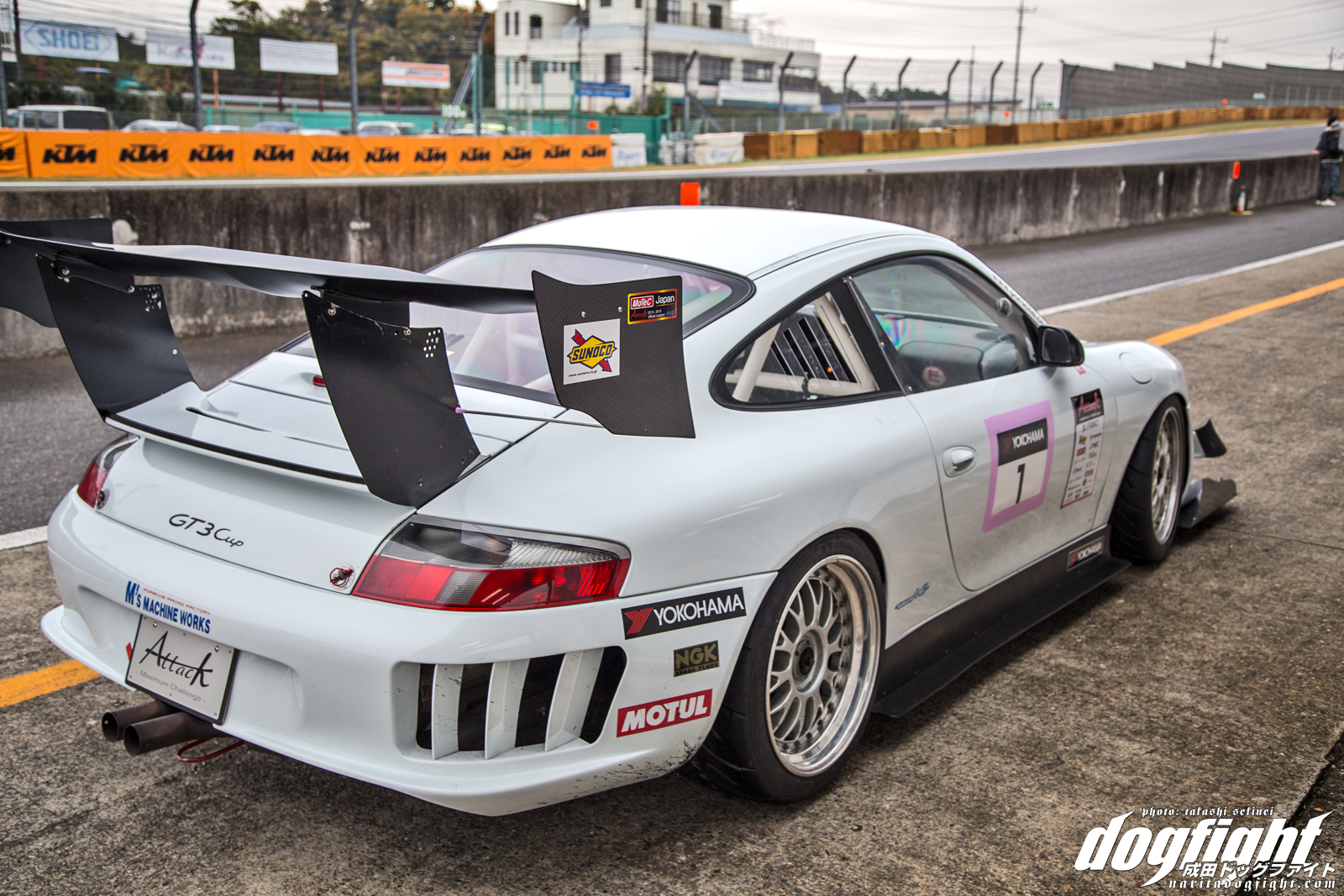 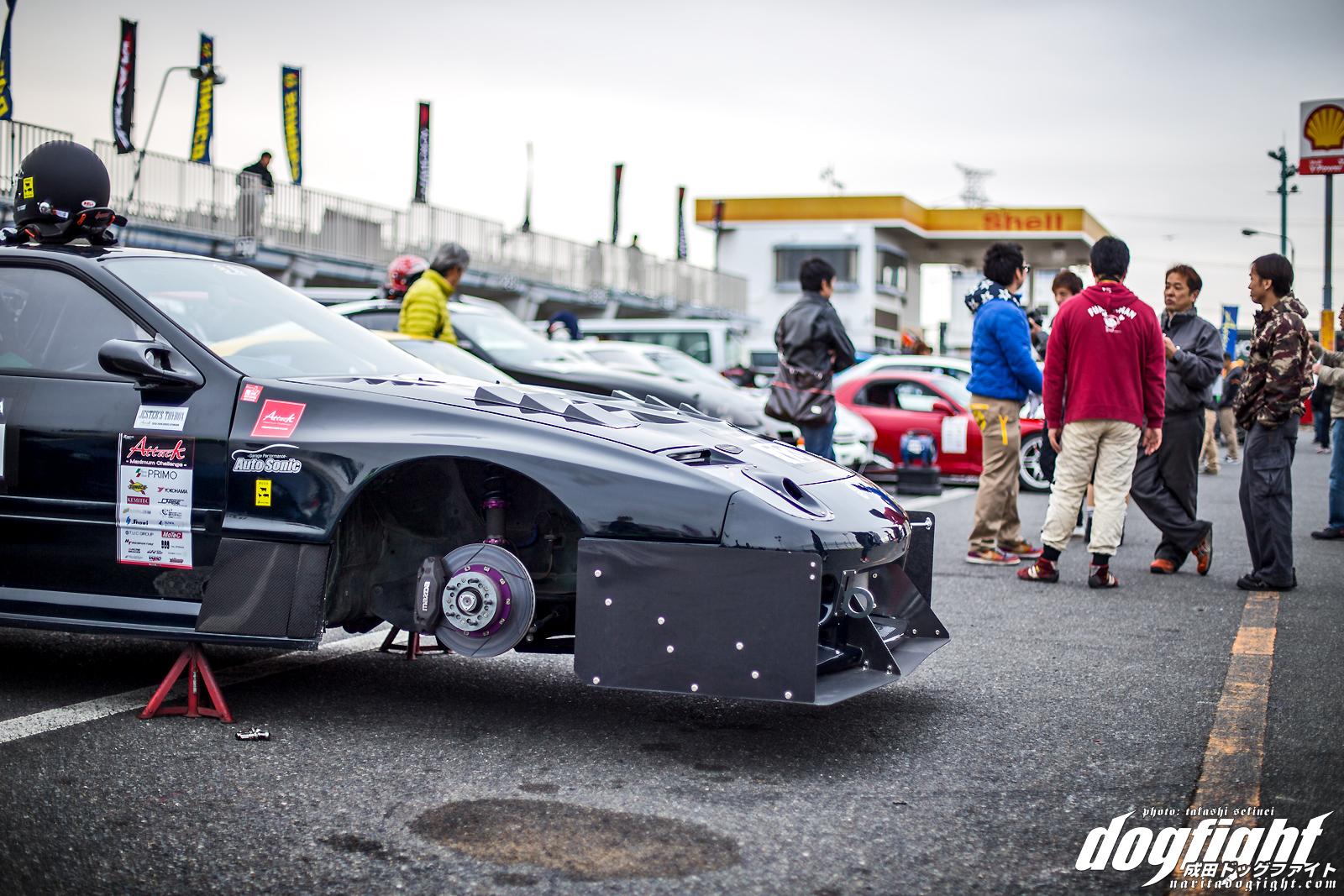 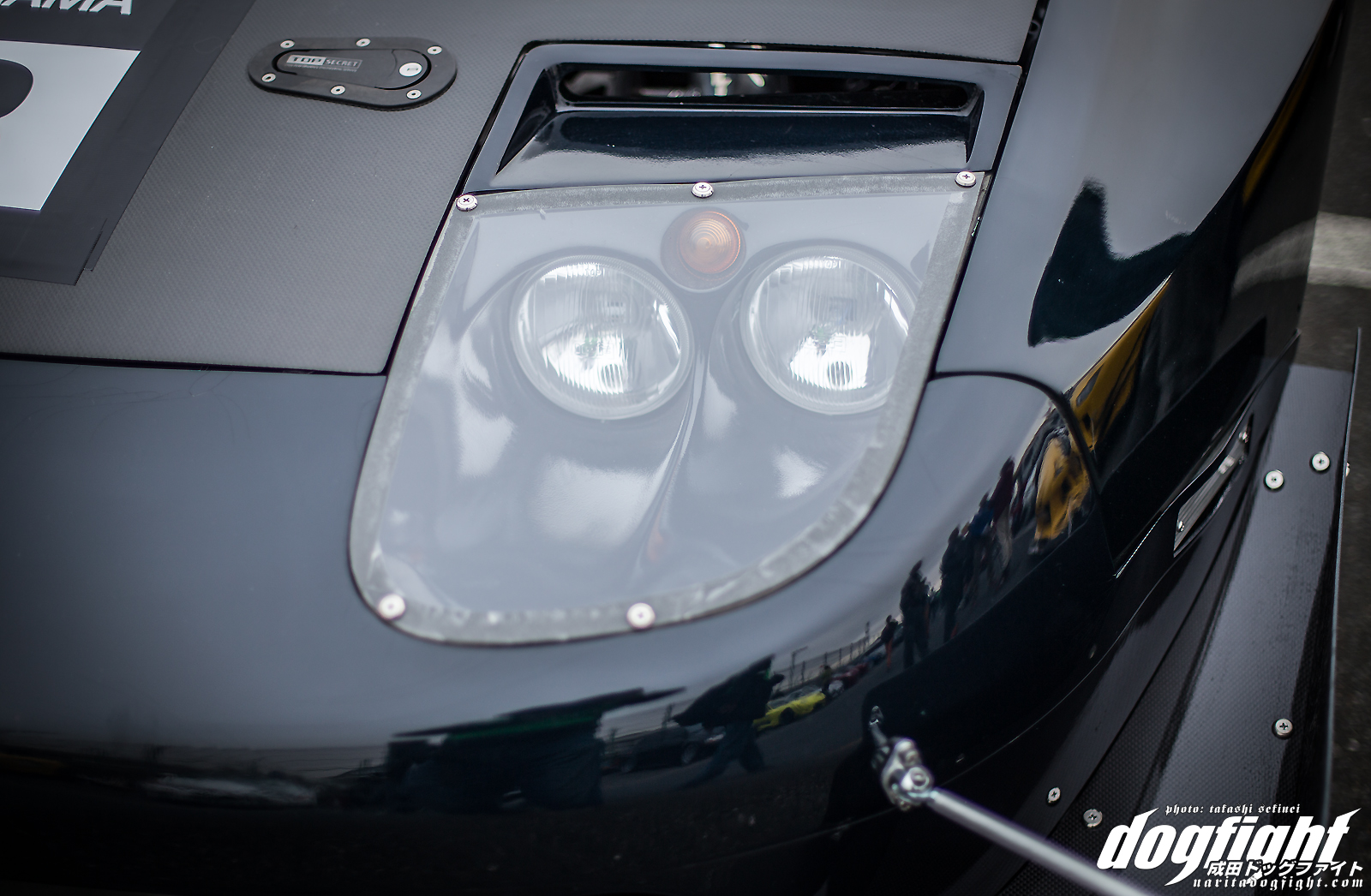 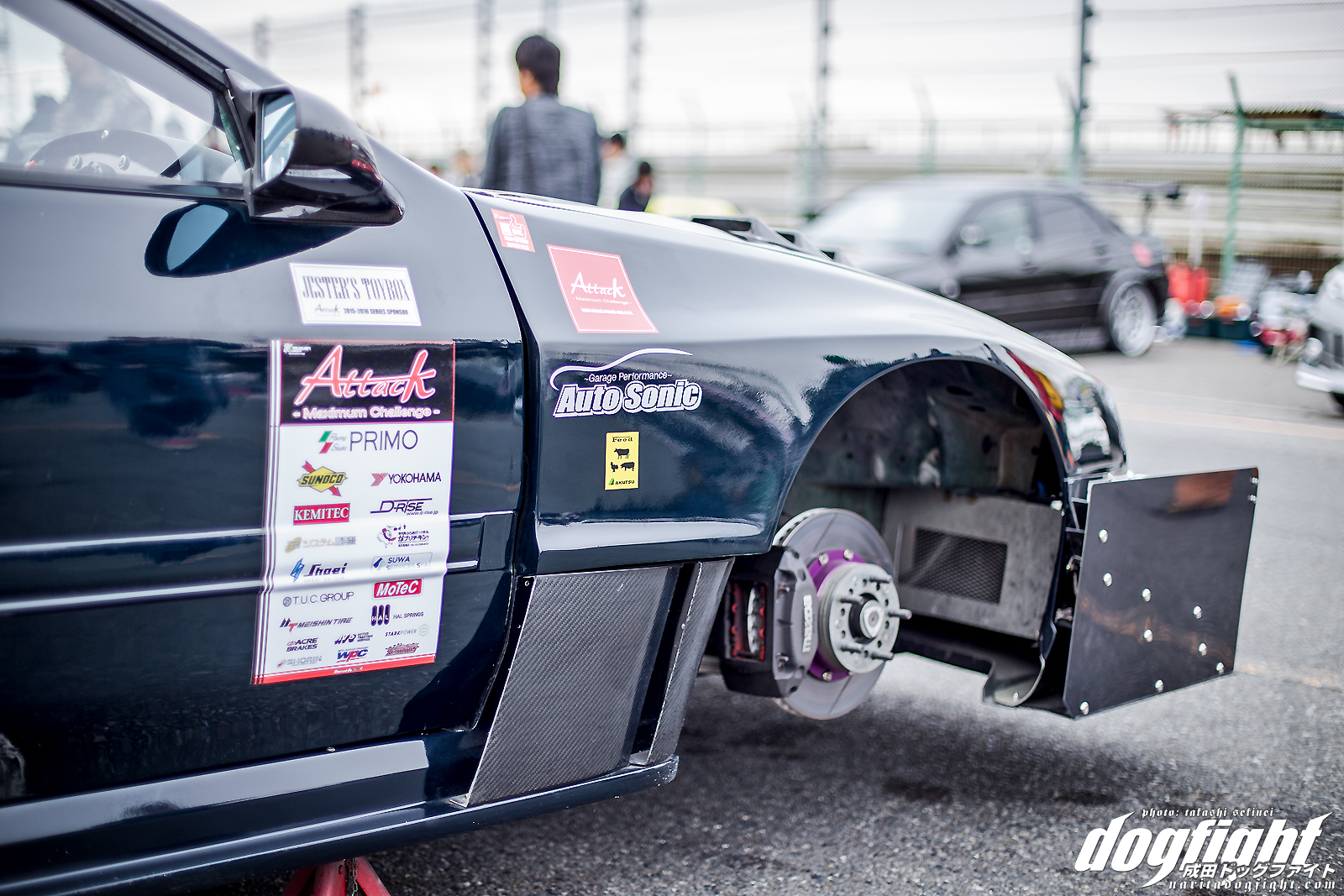 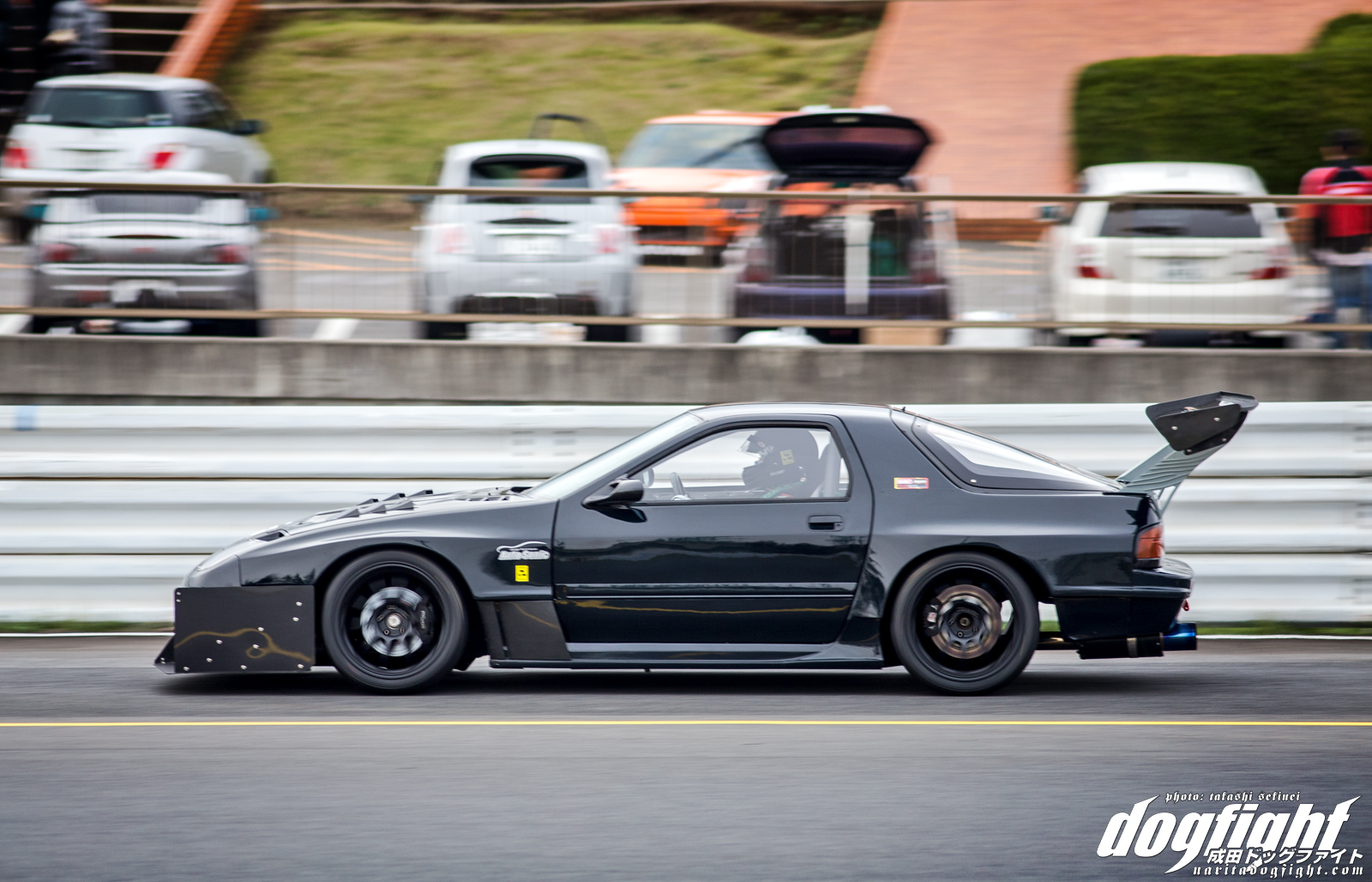 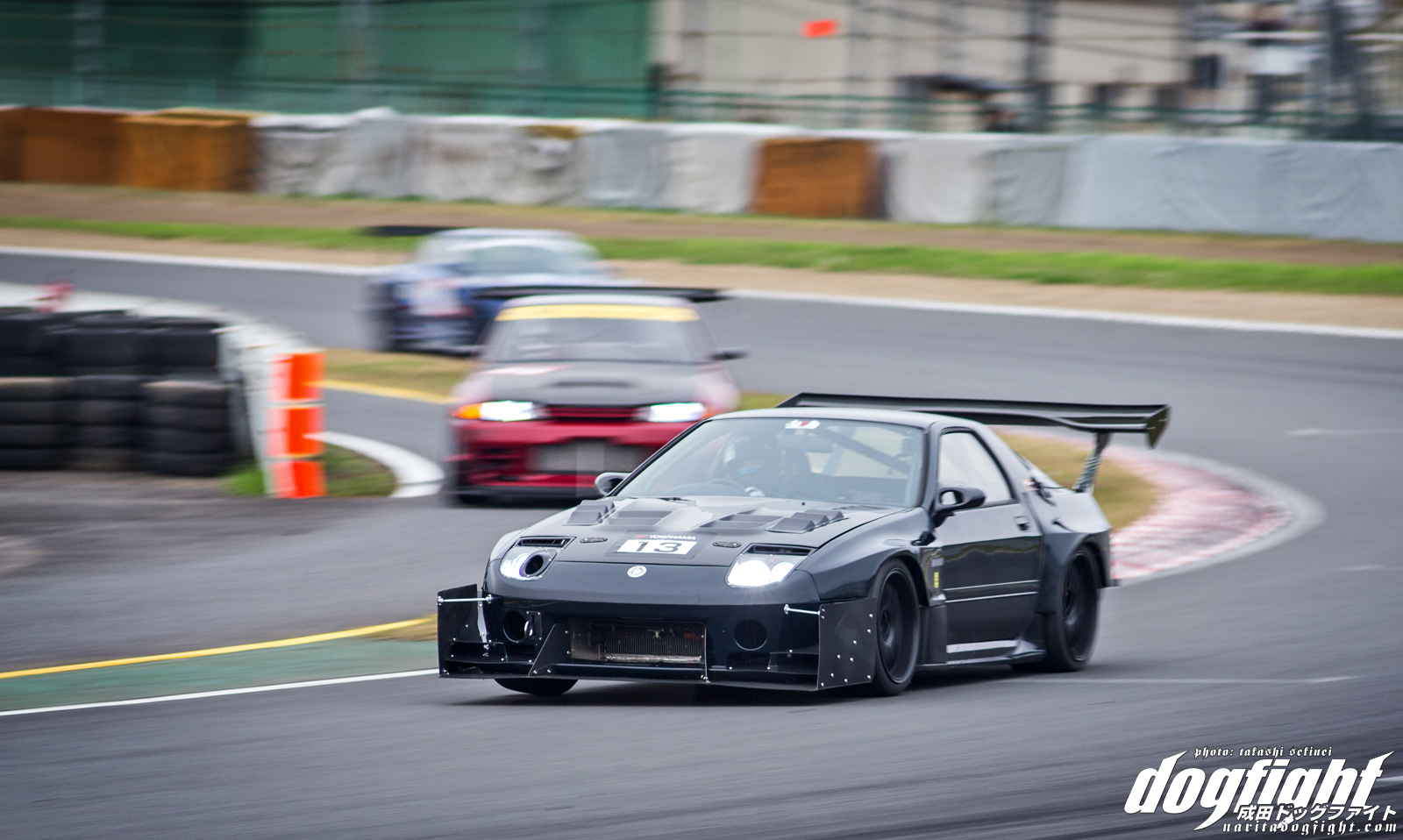 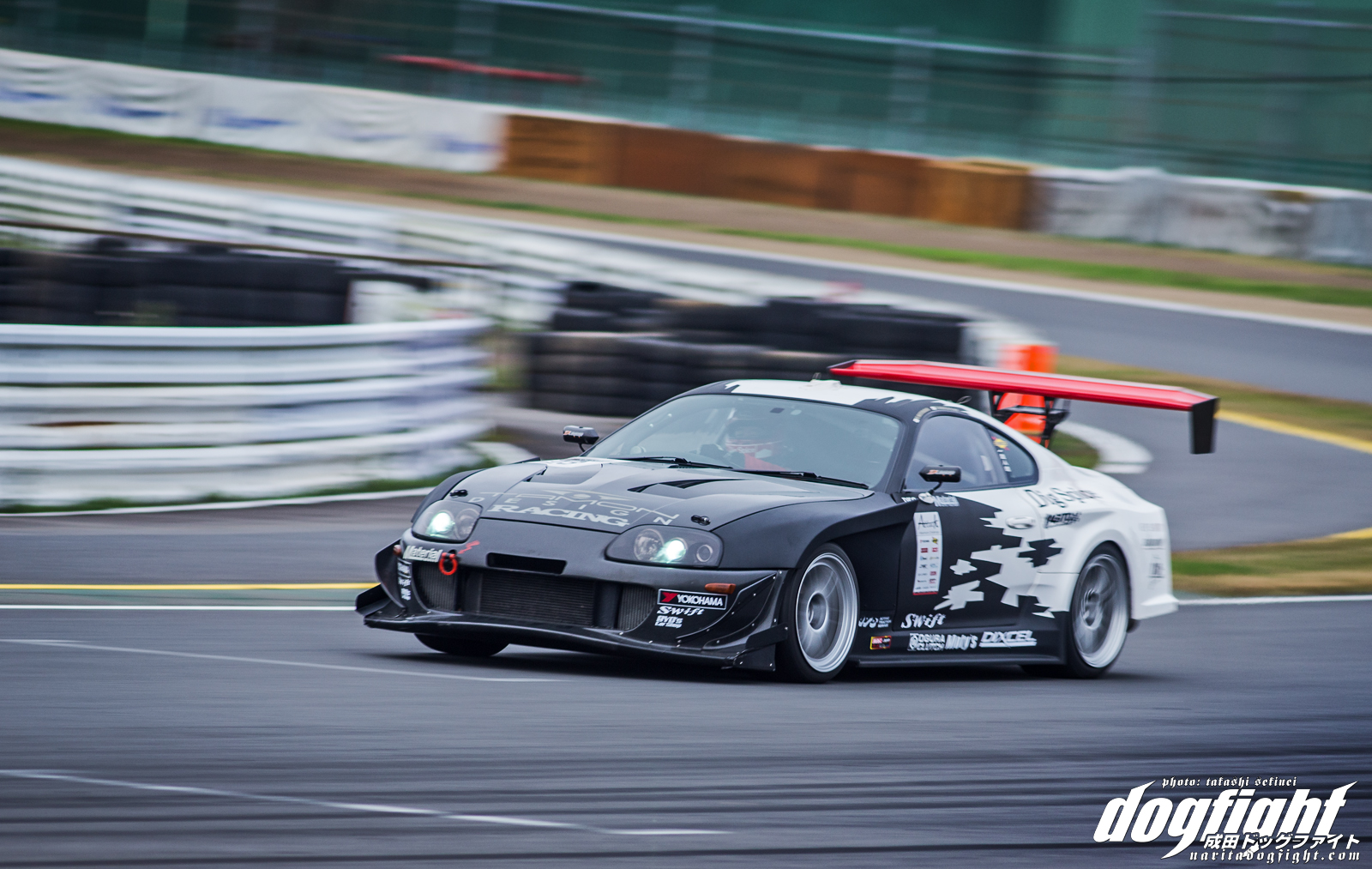 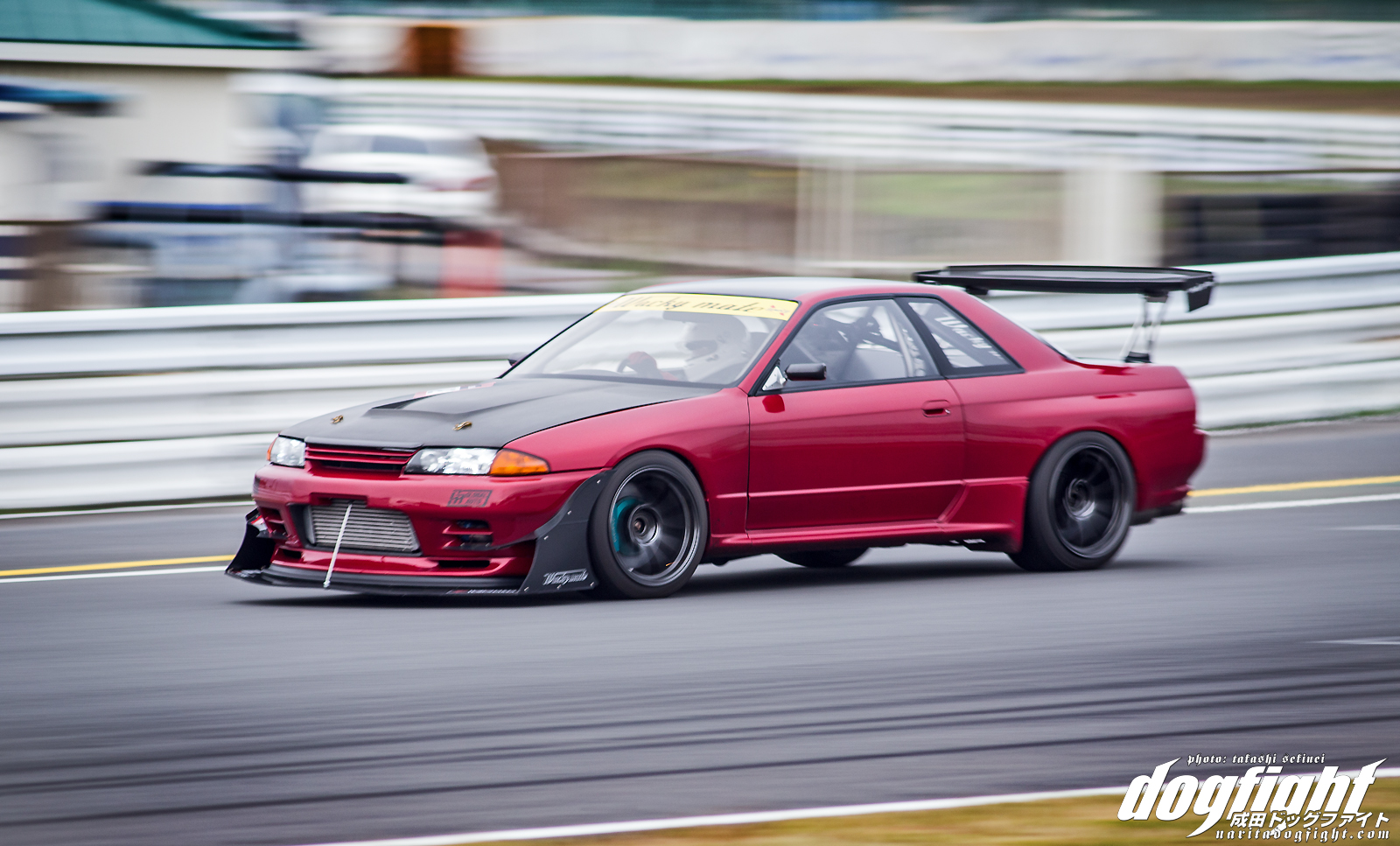 Wacky Mate was in attendance, but unable to best their record time. 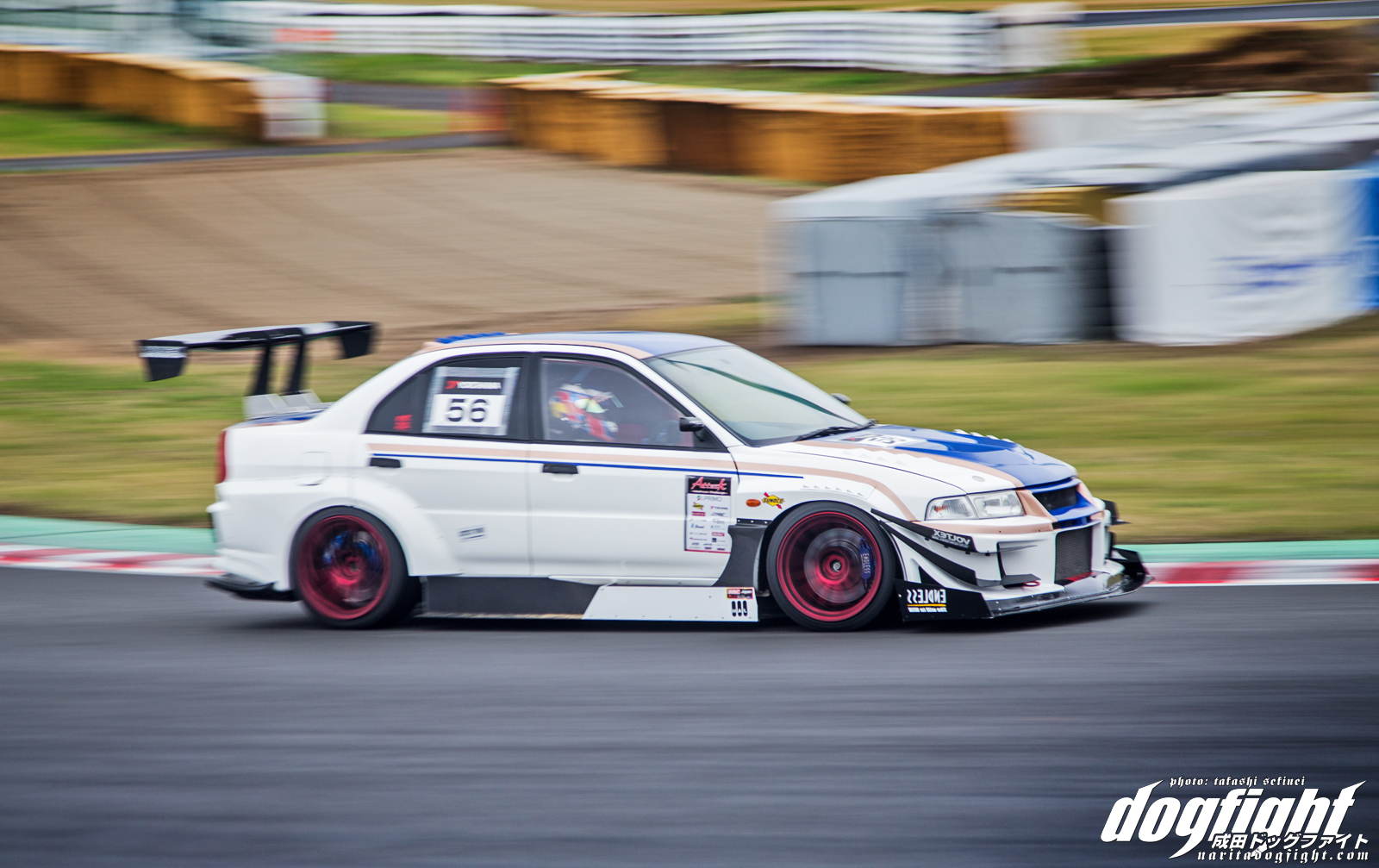 The Tex/Garage Fujisaki EVO was running on radials, but setup issues hampered their lap times. 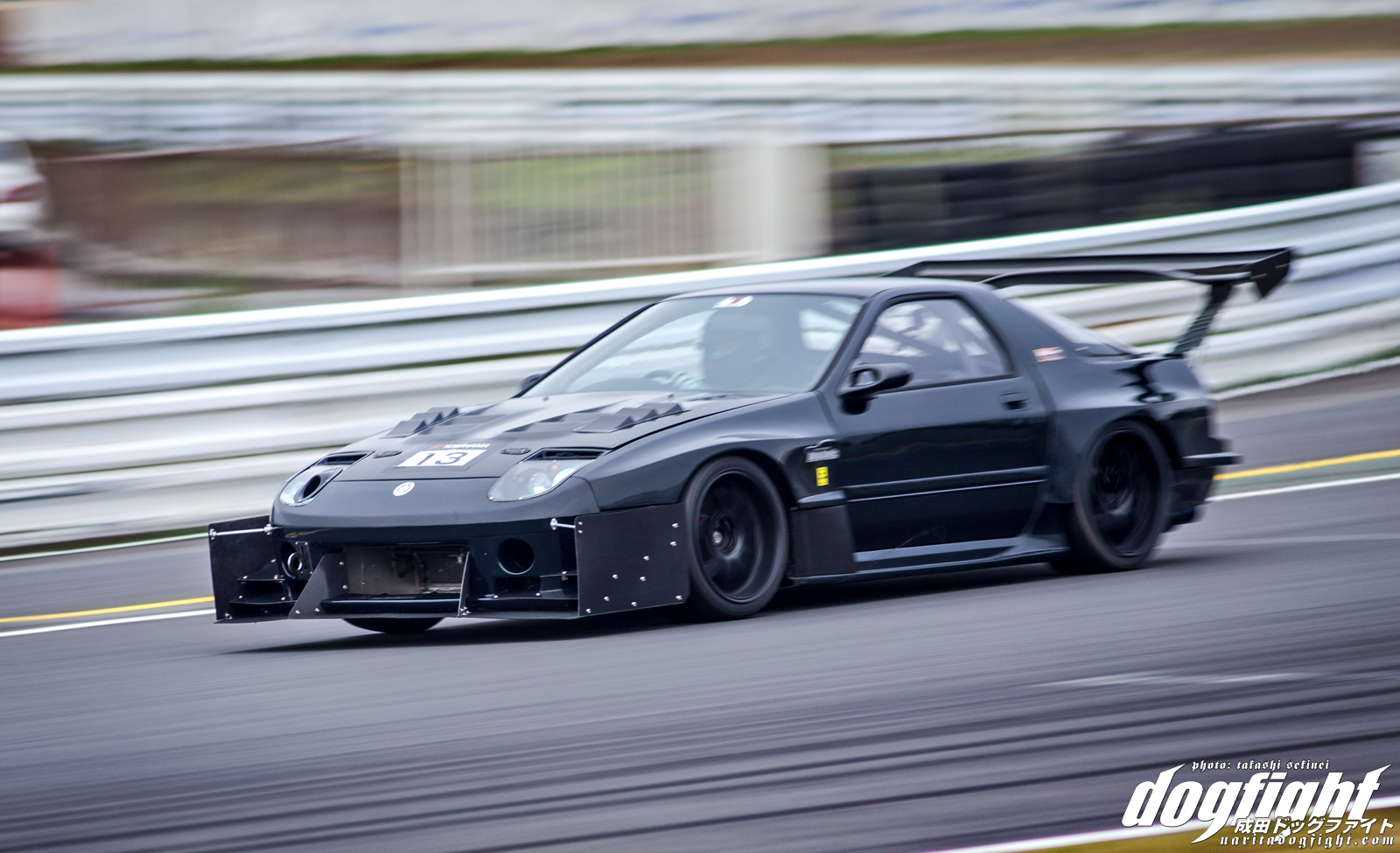 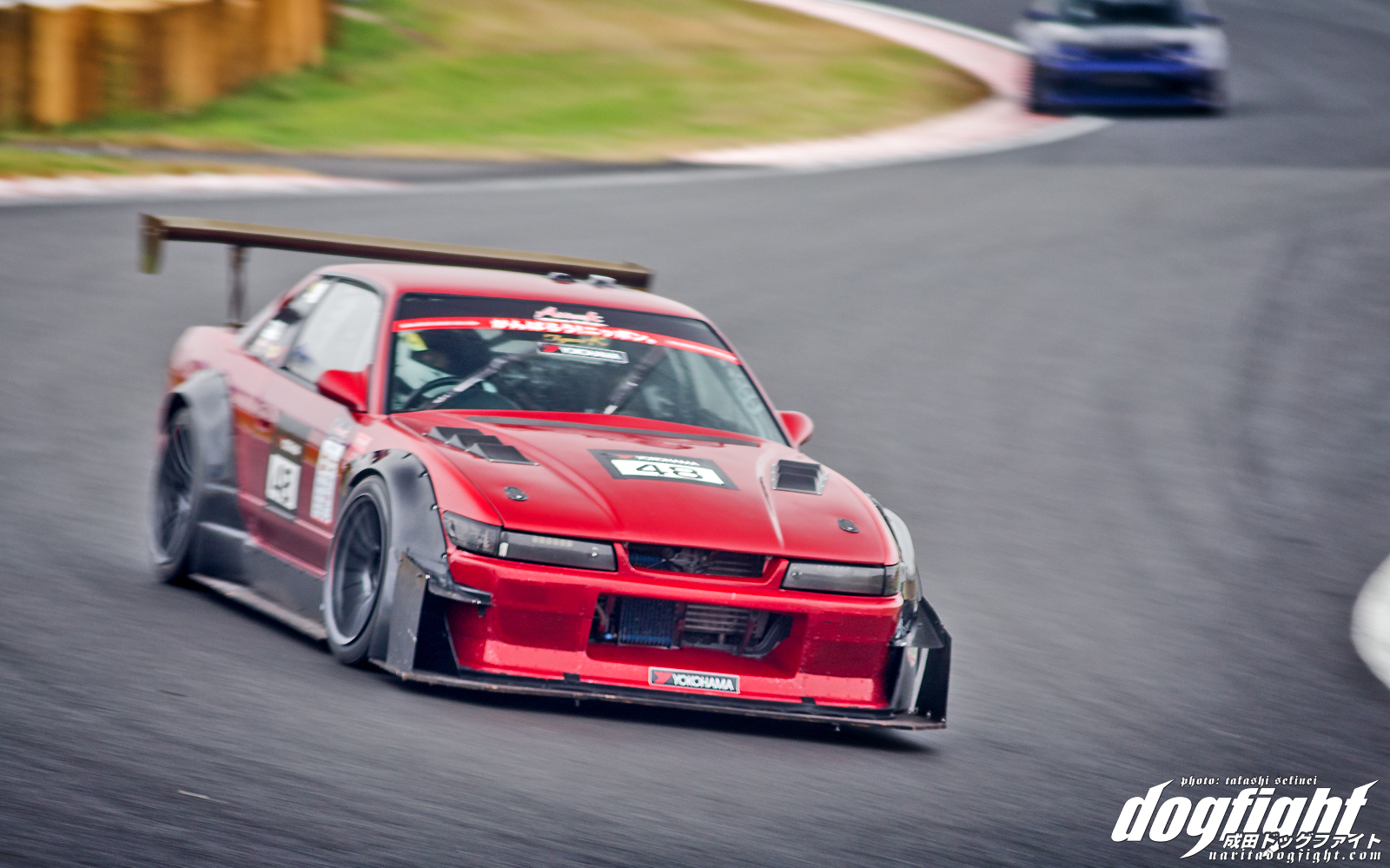 The Agent K/SGR Silvia has been through some major changes since last season.  Notably the new widebody and aero; I’m torn between the two drastic looks.  I think once this body is complete it will look incredible. 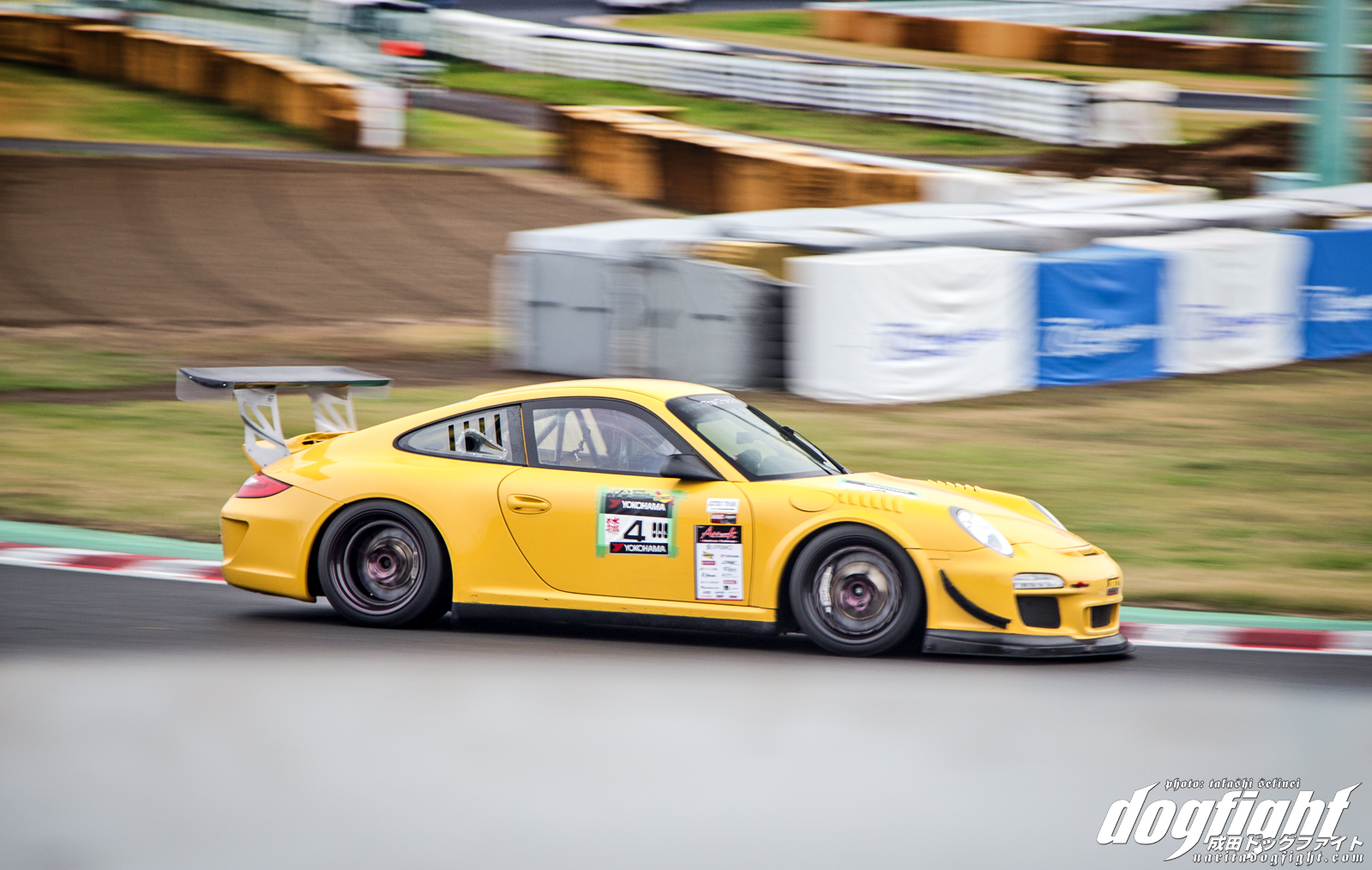 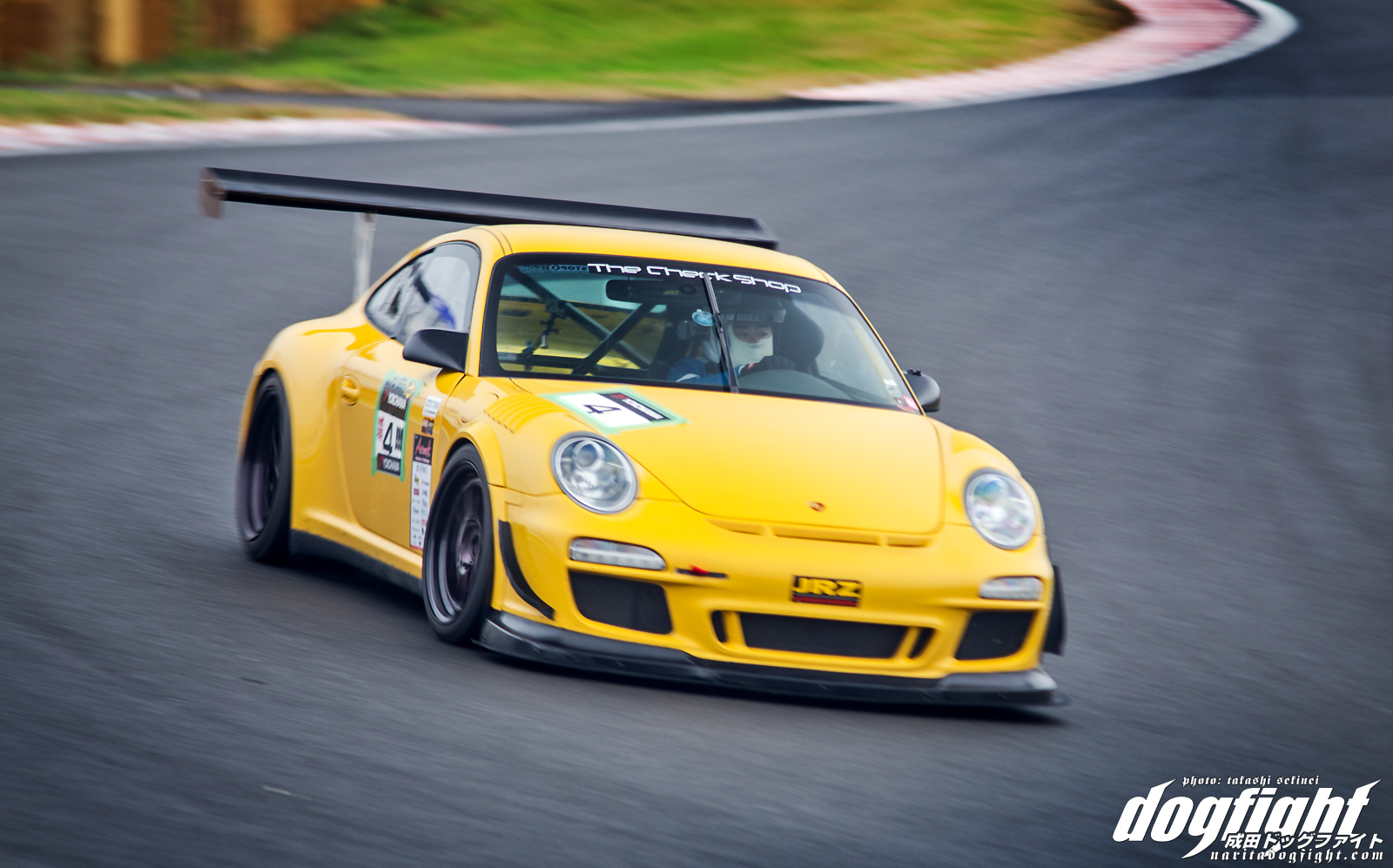 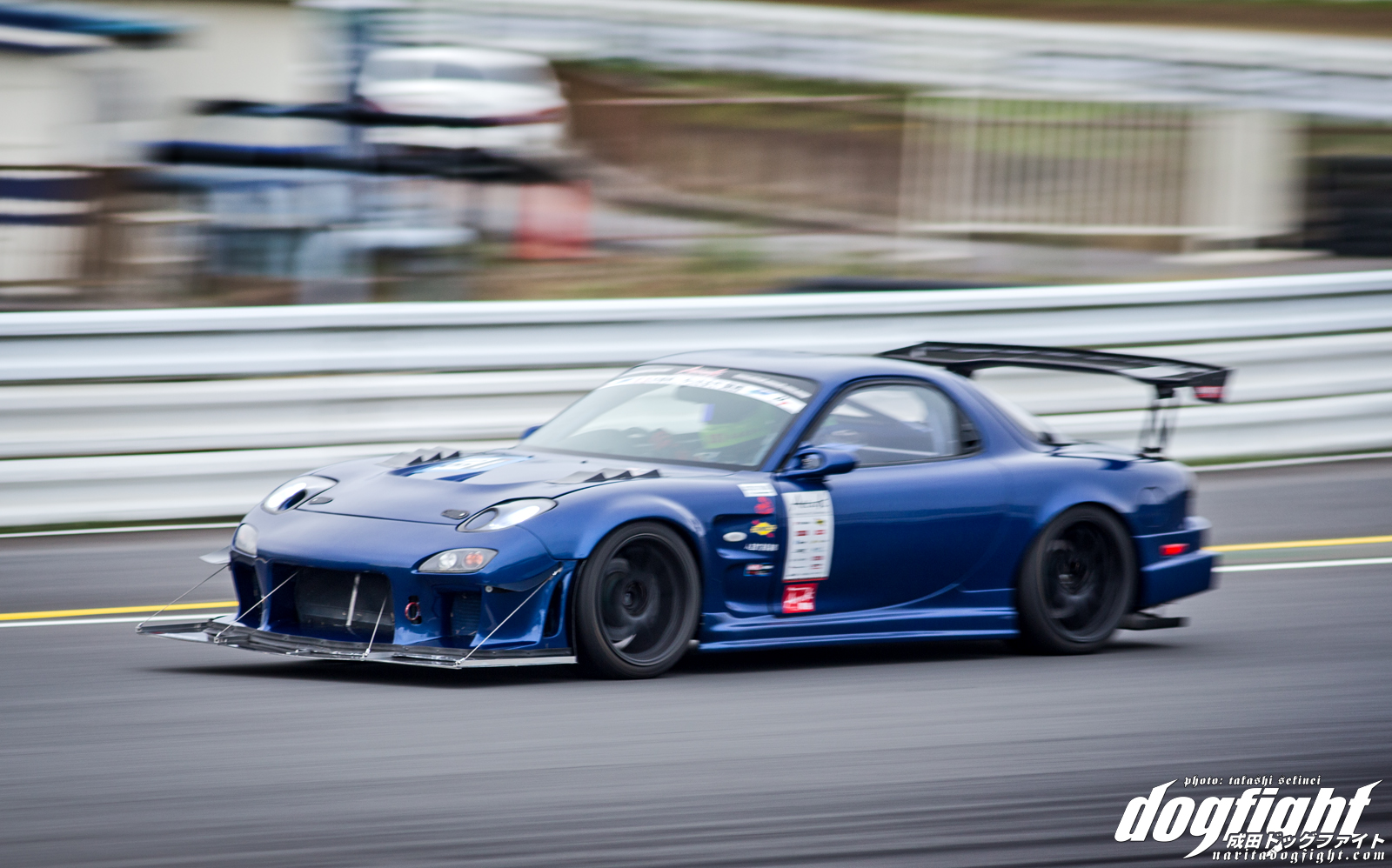 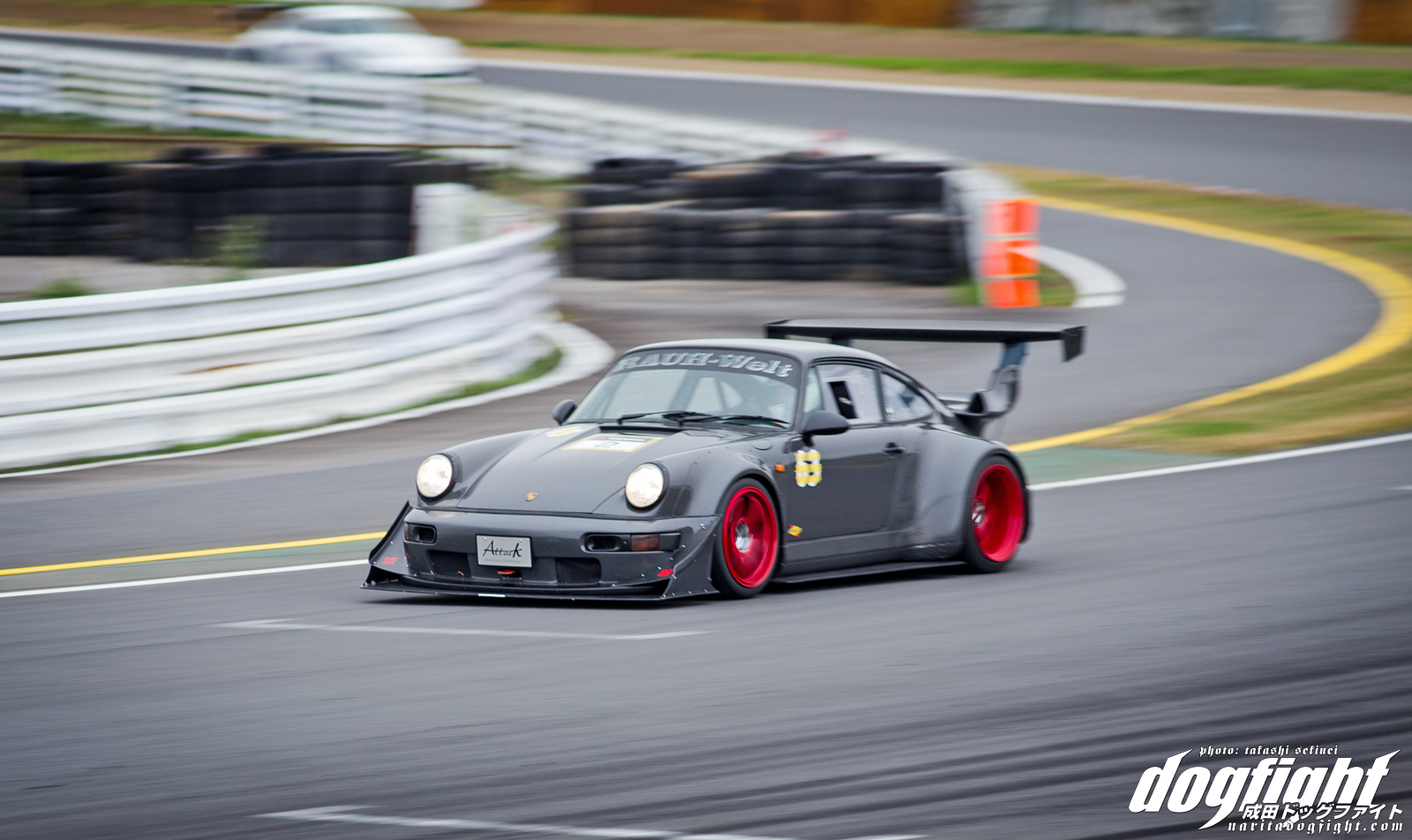 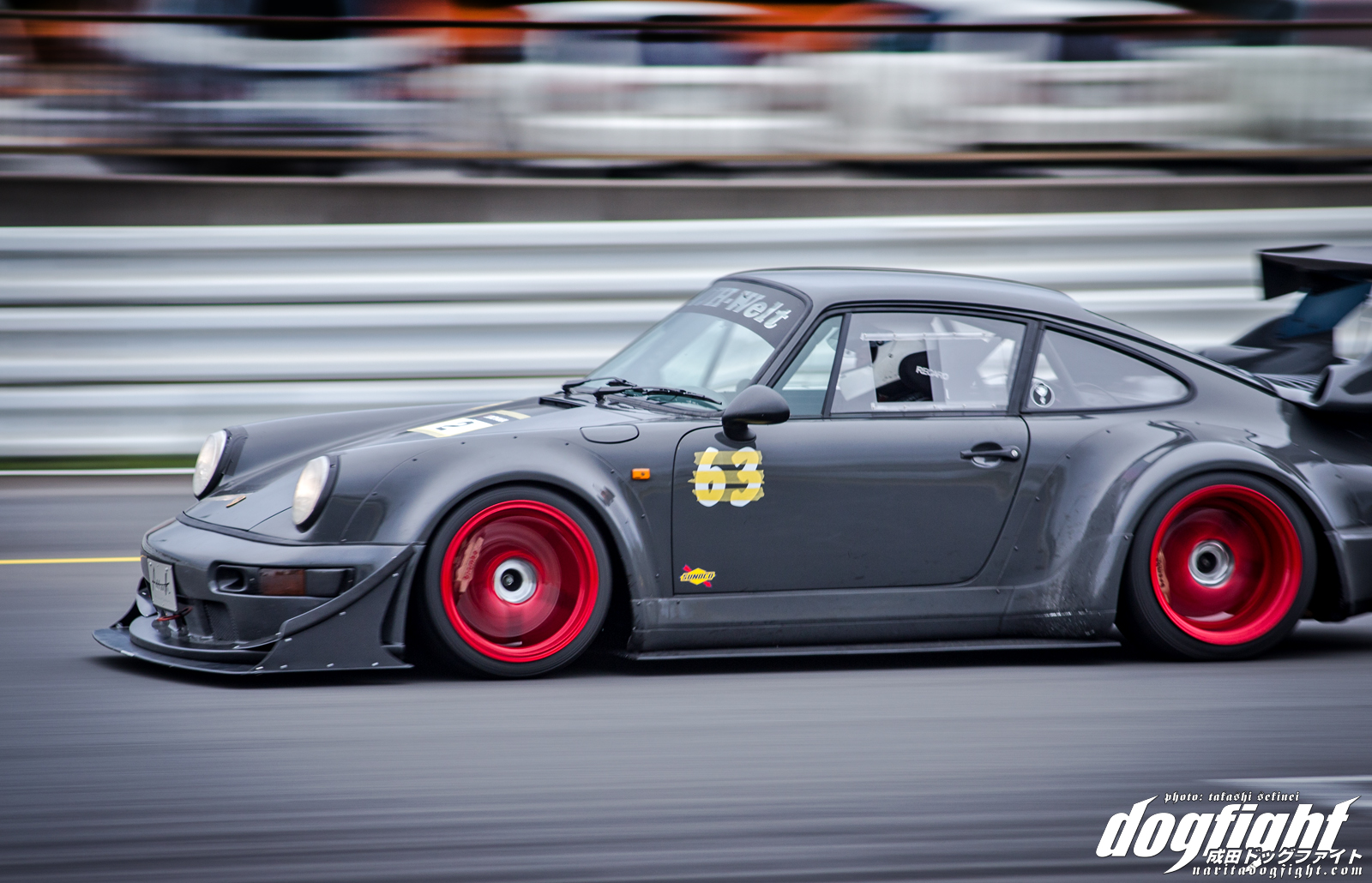 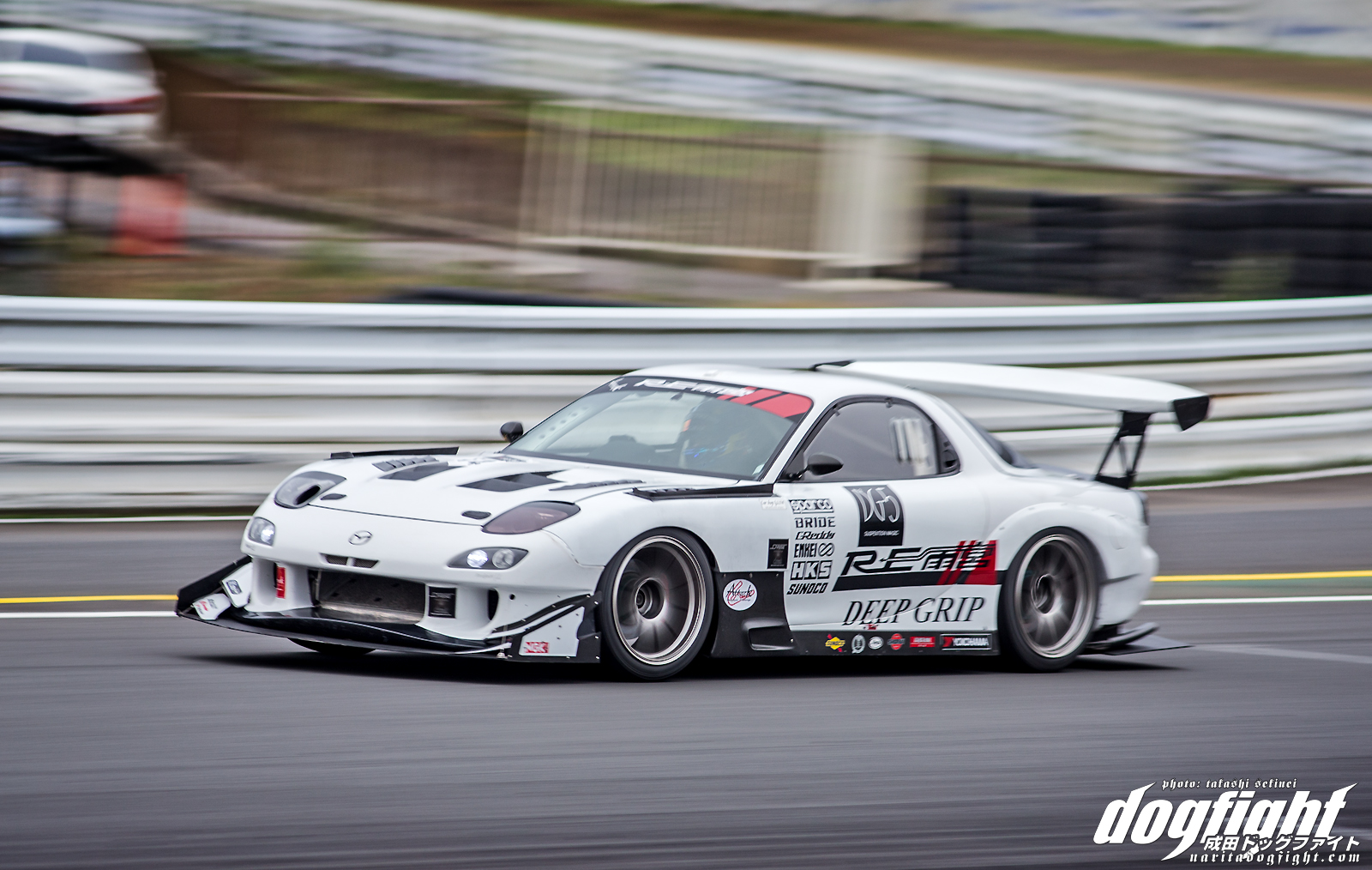 Still one of the best FD’s in the Attack circle. 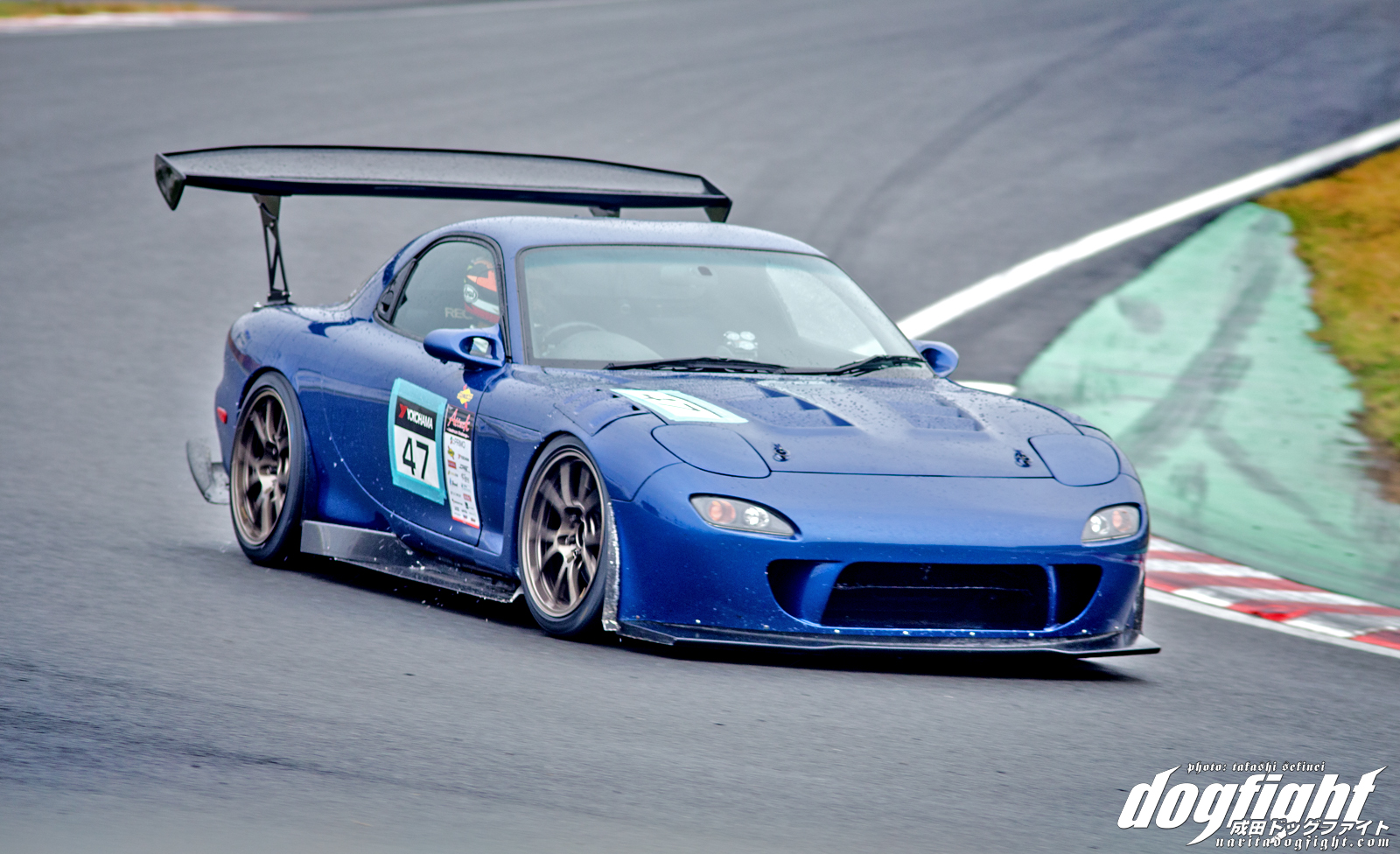 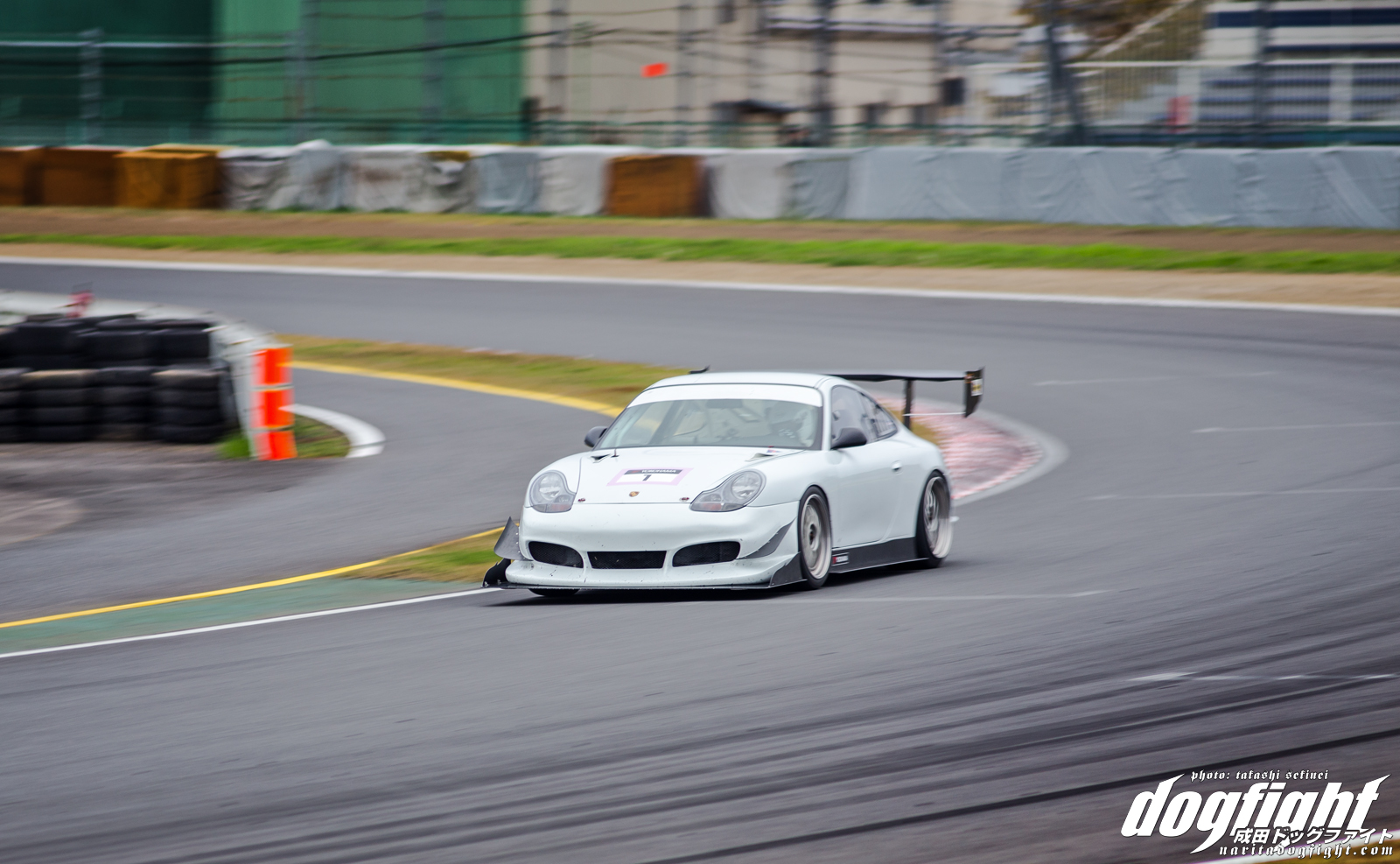 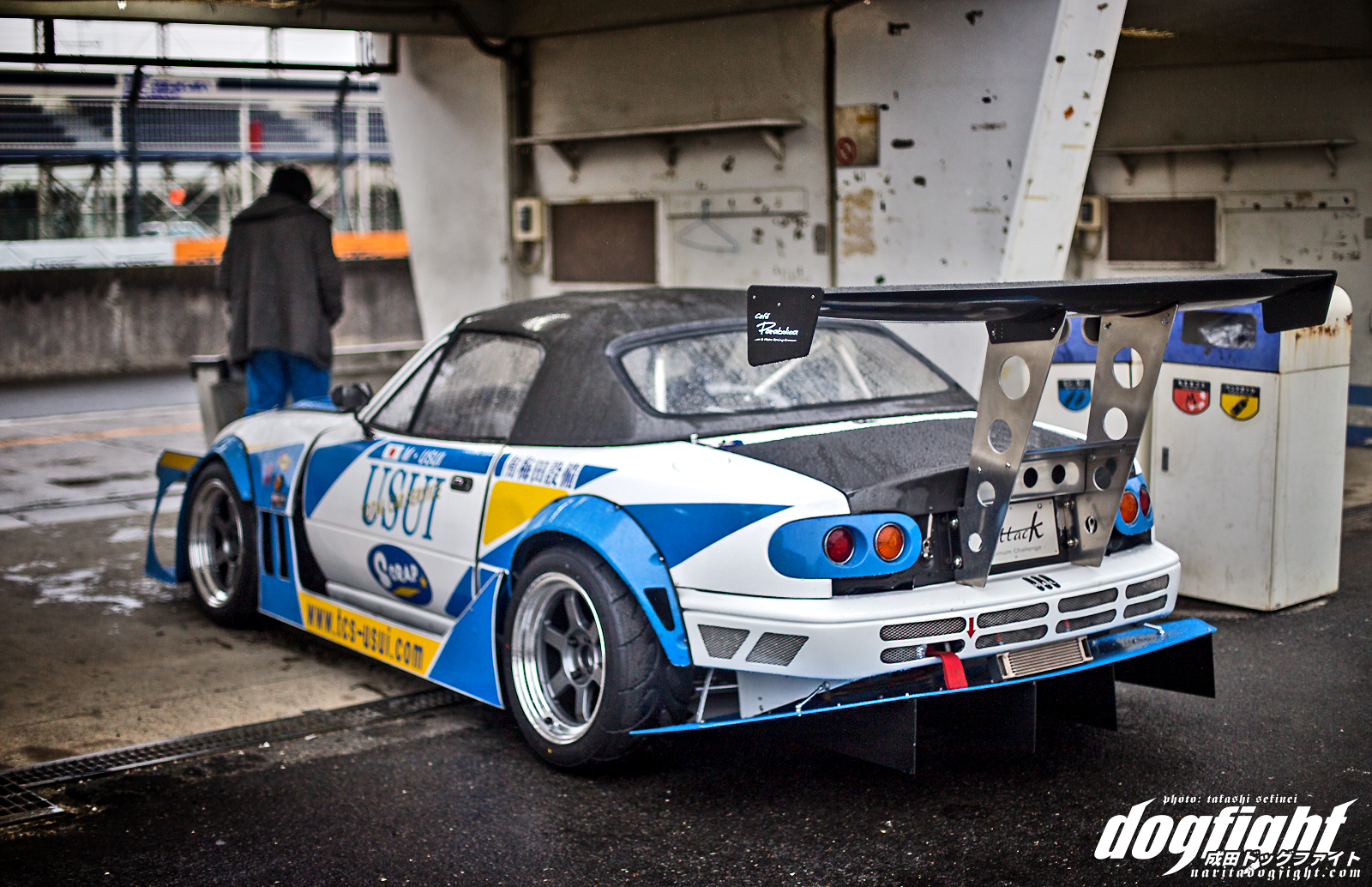 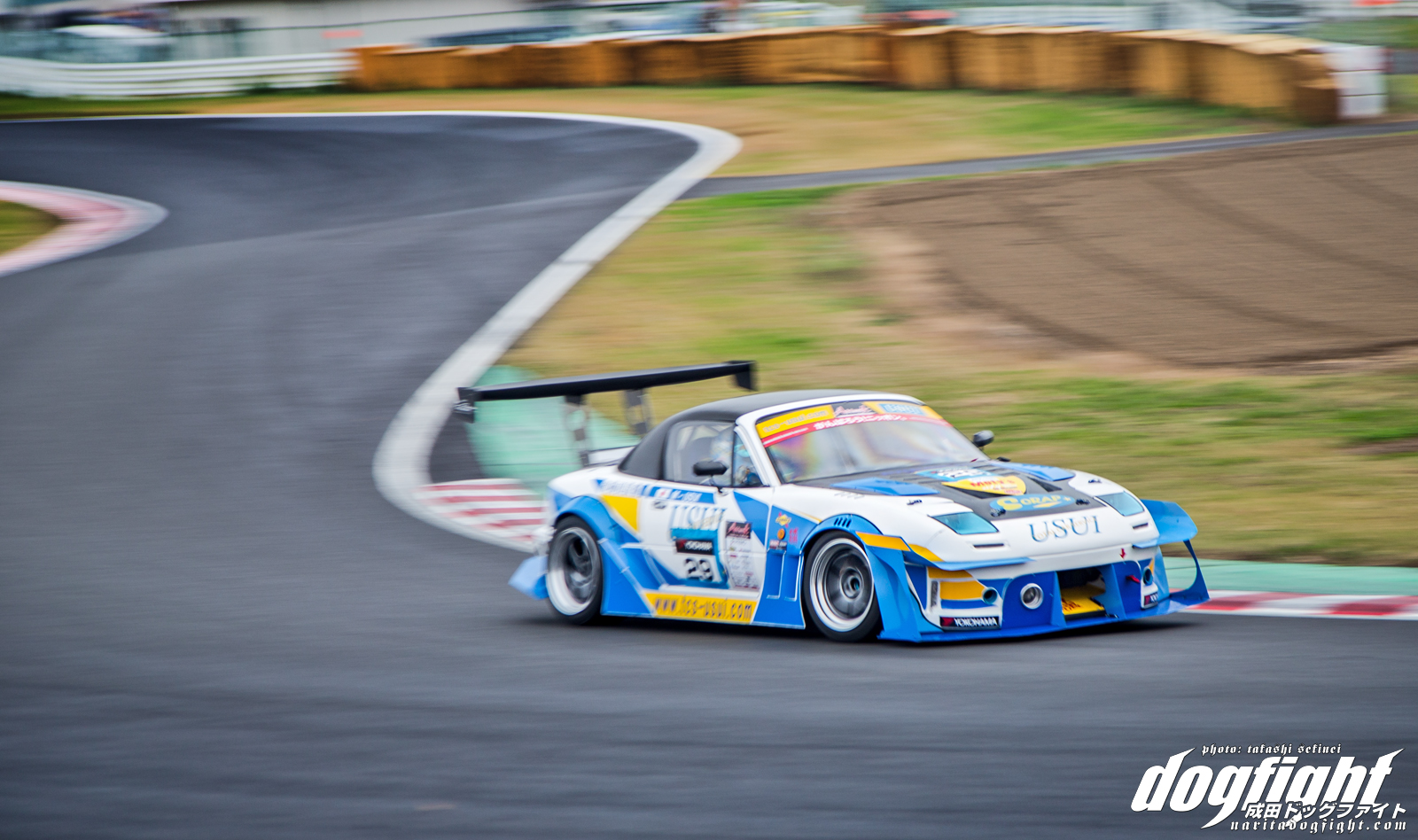 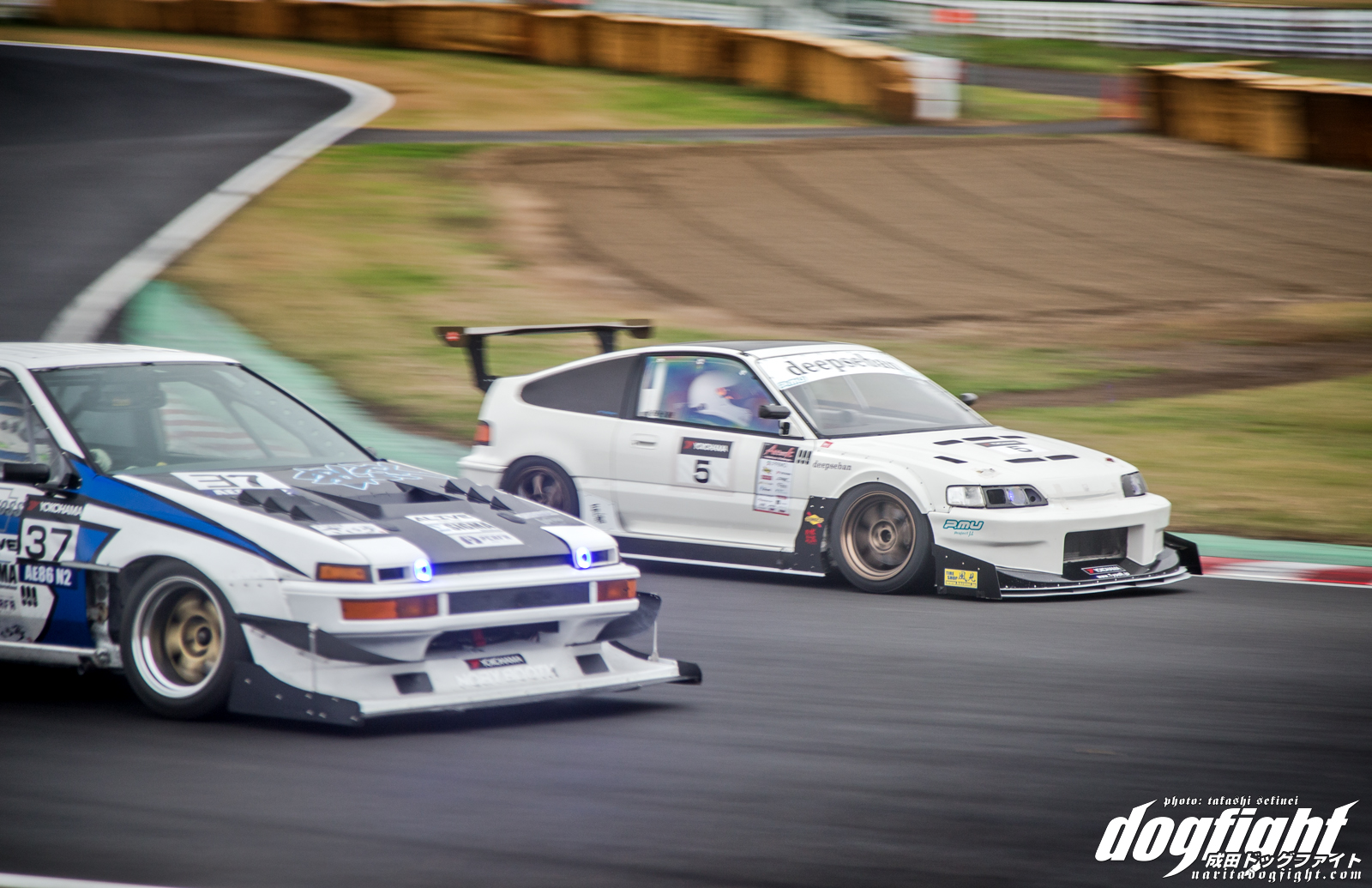