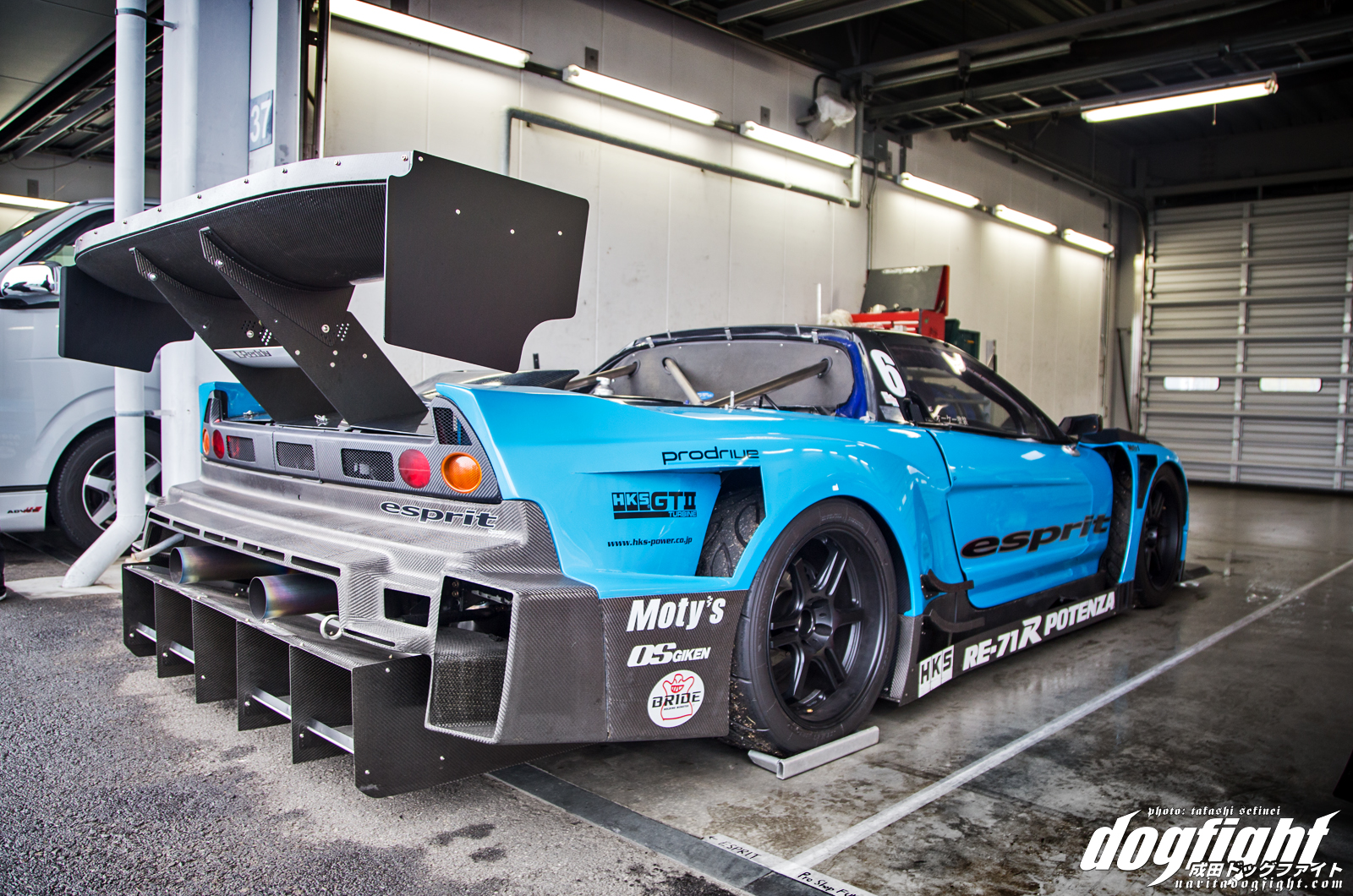 The Kakimoto NSX wasn’t the only Honda at Fuji this month that’s received a facelift; Esprit was on hand with their NSX, now in special blue edition.  Like so many other competitors this day though, they were not to see any track time around the Speedway.  Inclement weather doesn’t bode well for fast track times, and certainly doesn’t allow opportunity for accurate testing.  So Esprit let their car rest in the paddock, devoid of canards and engine cover, while they waited for the weather to pass.  Sekinei strolled over to their garage to snap a few shots.

Last time I saw this car, at the 2015 HKS Premium Day, it had undergone a significant change. I mean the car looked totally different.  New panels and aero parts were replaced and added to the cars entire exterior.  This year’s change are a bit more subtle.  Aside from the massively bright, blue paint, the car sports a newer, larger wing, stands and end plates. 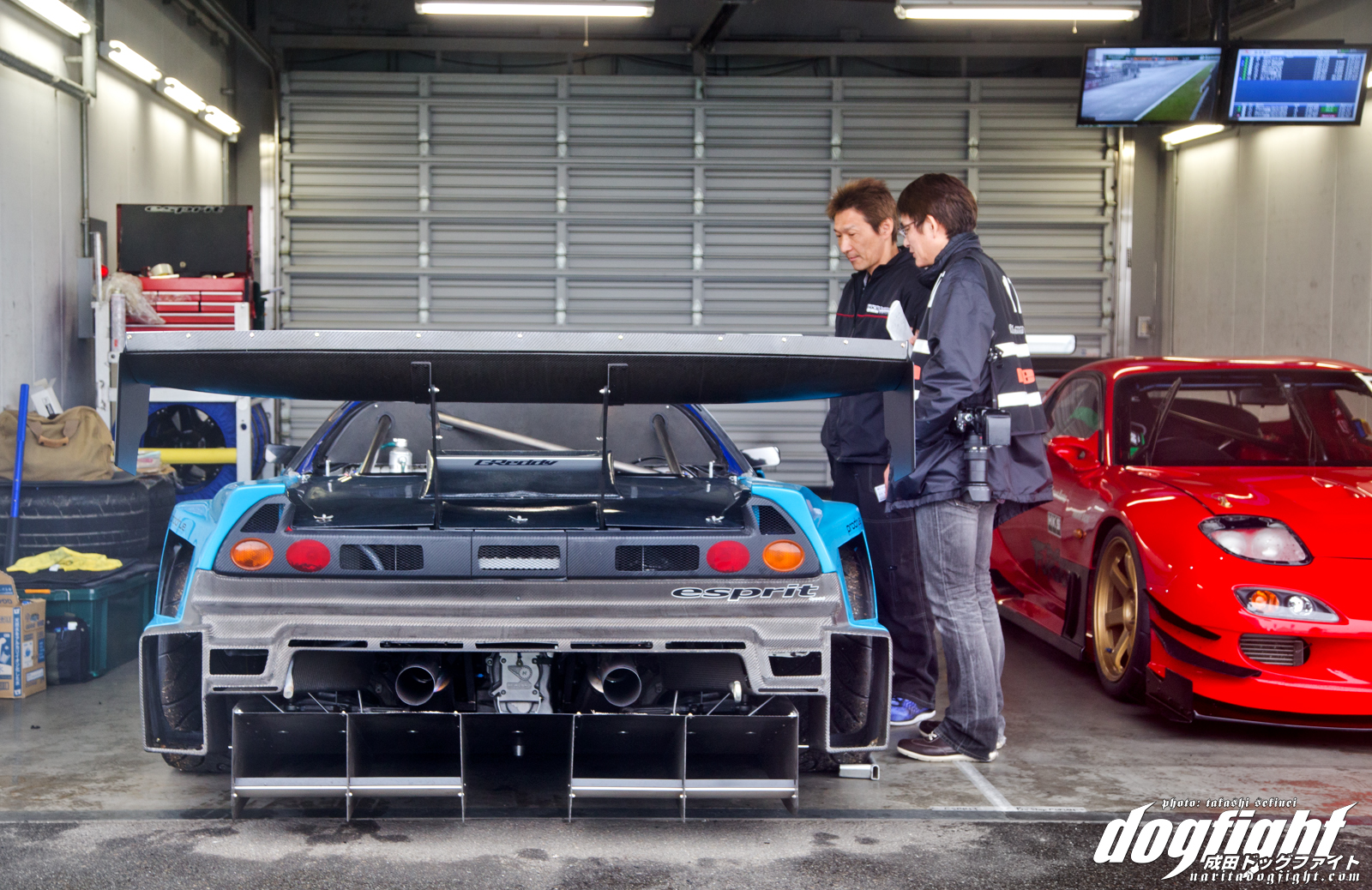 Sharing a spot with the Fukoh boys. The bright red and bright blue were made a pretty good contrast against the dull garage. 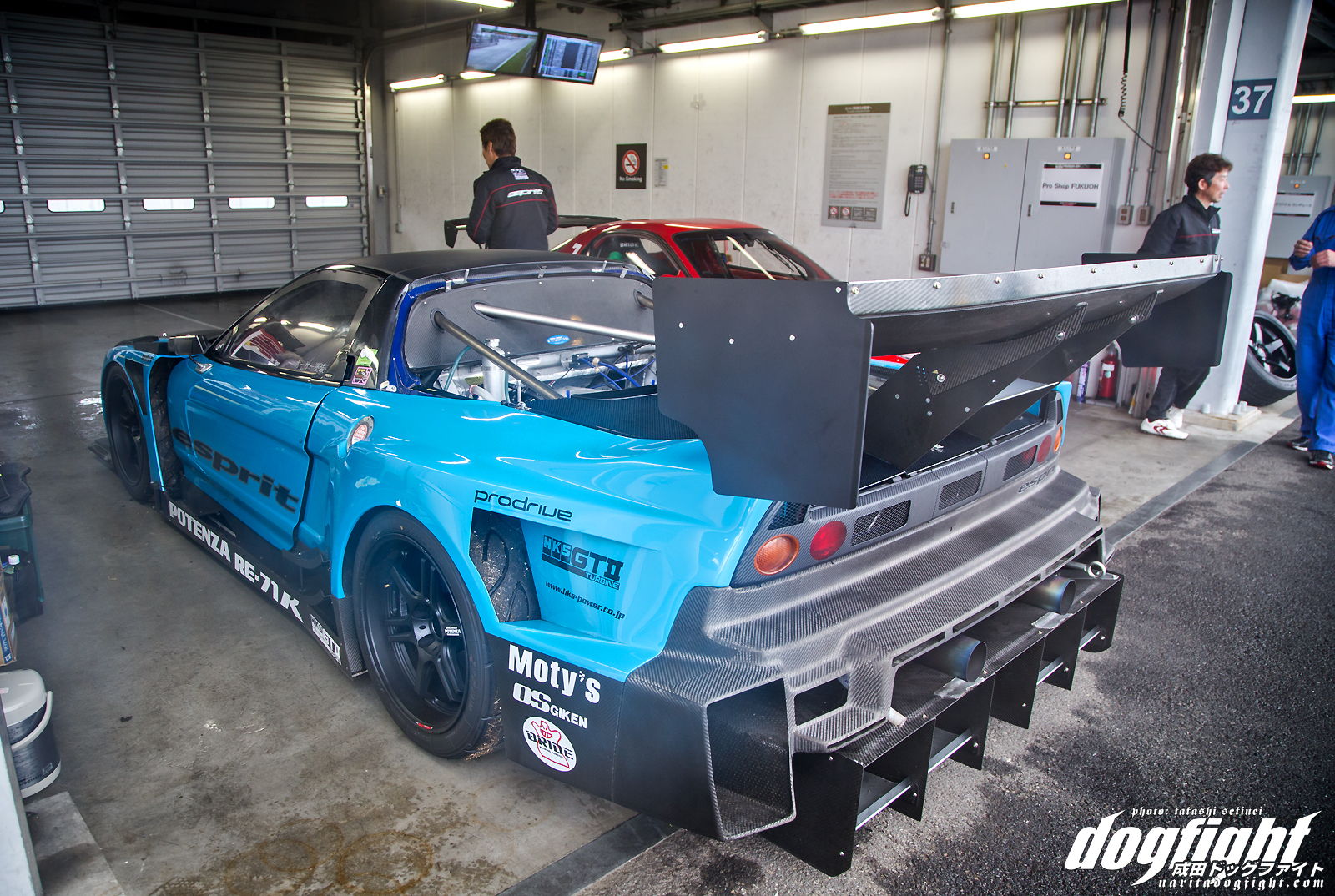 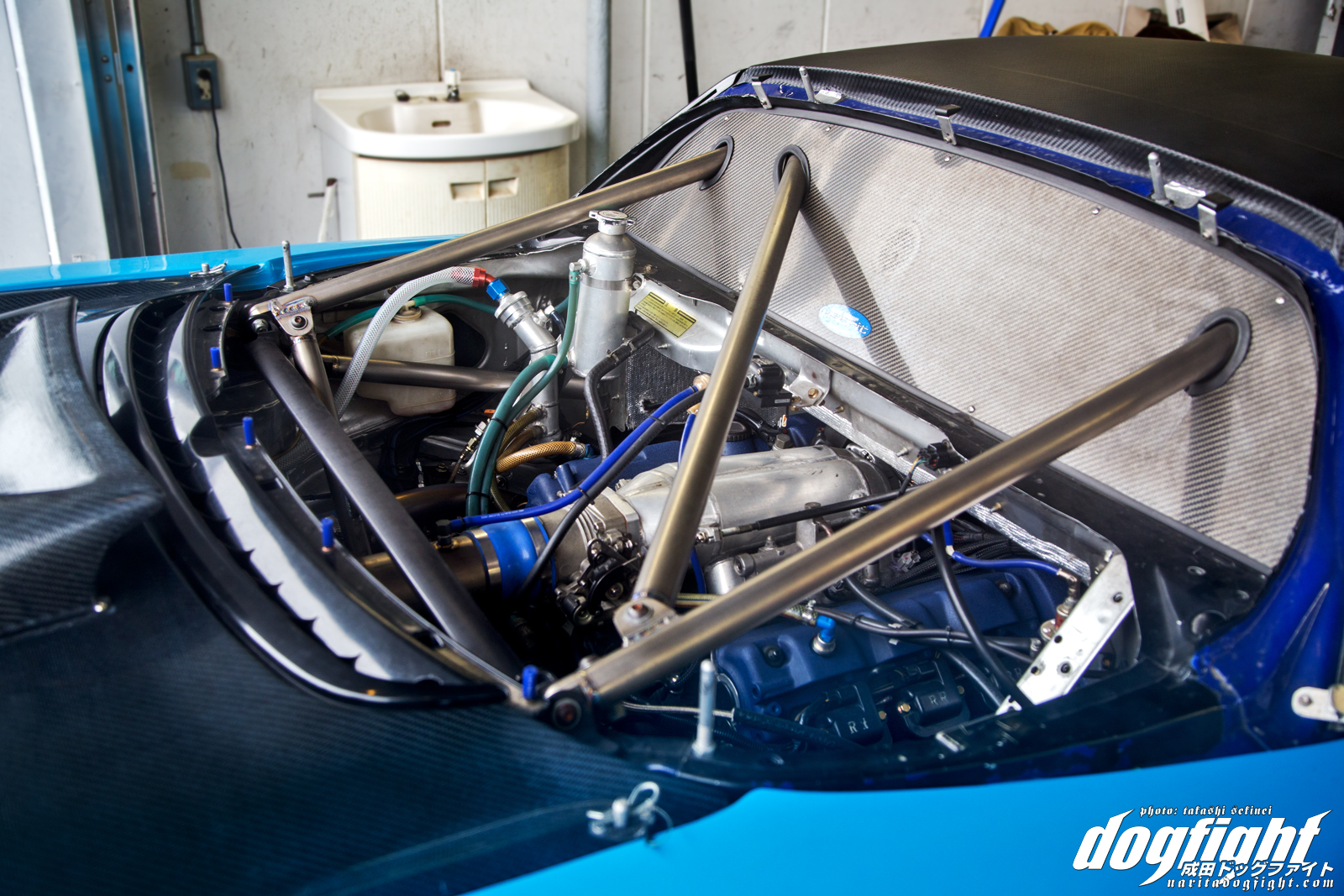 The custom mounted C30 has been outfitted with new HKS GTII turbines, and still sports an array of Esprit internals. 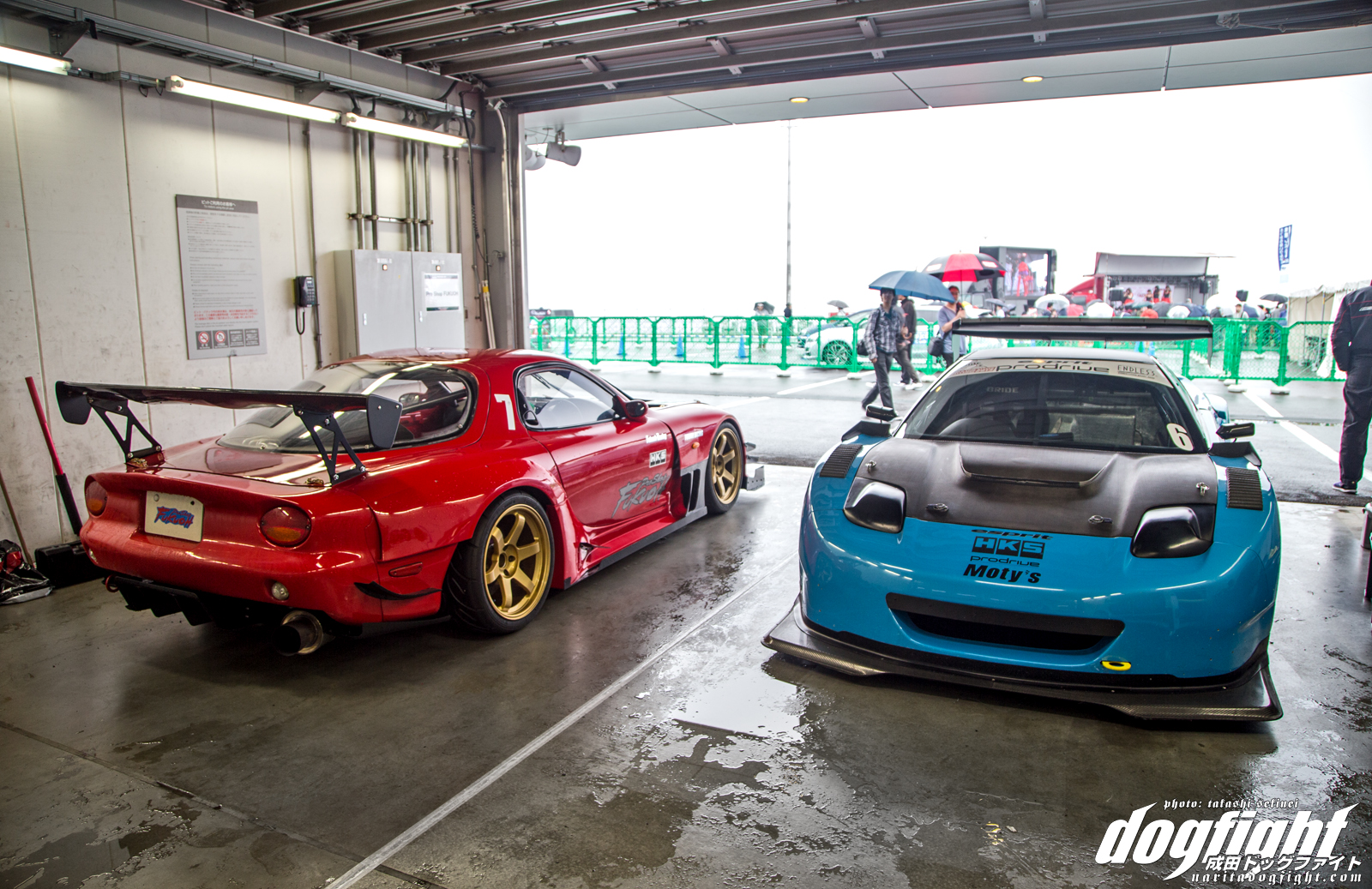 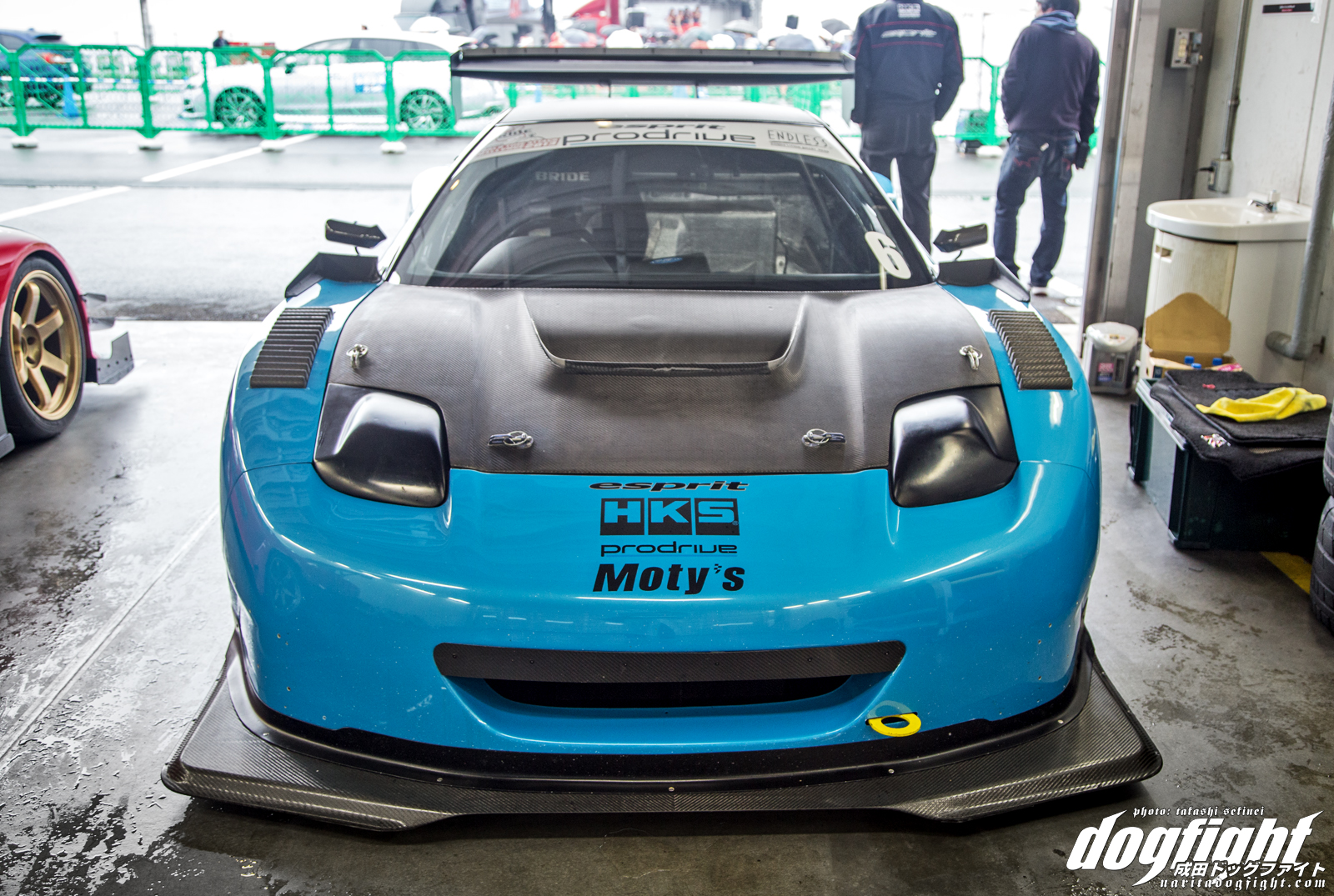 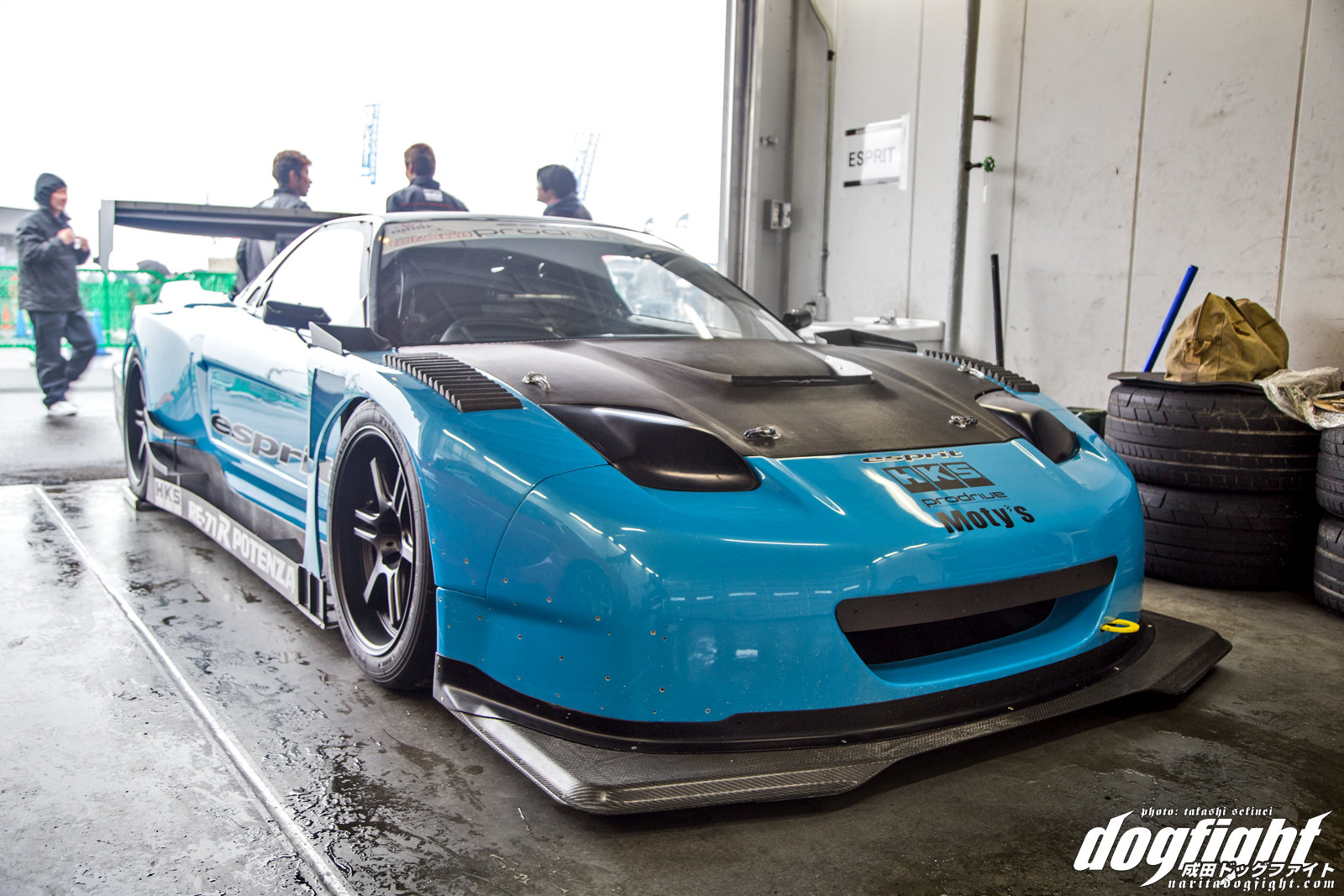 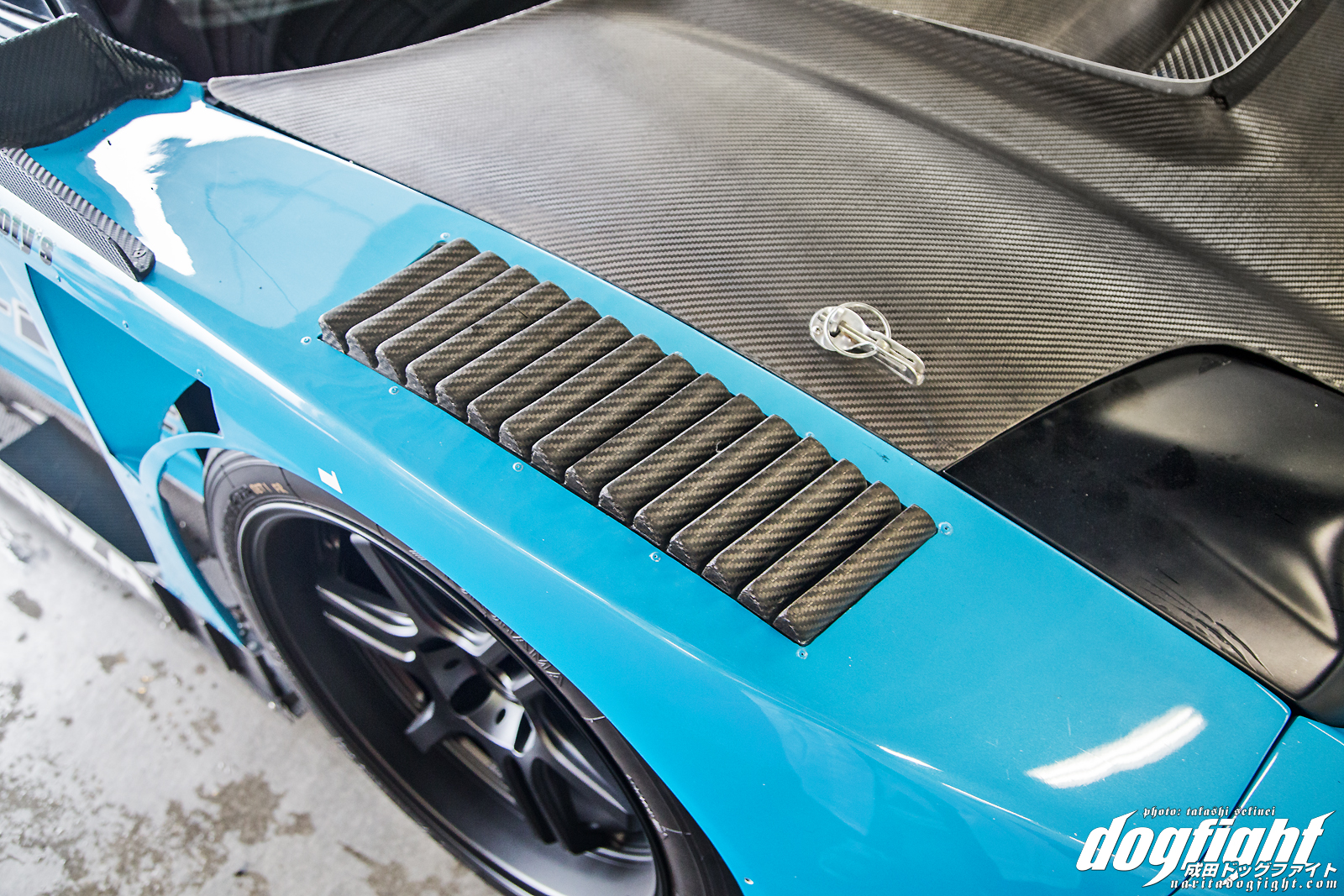 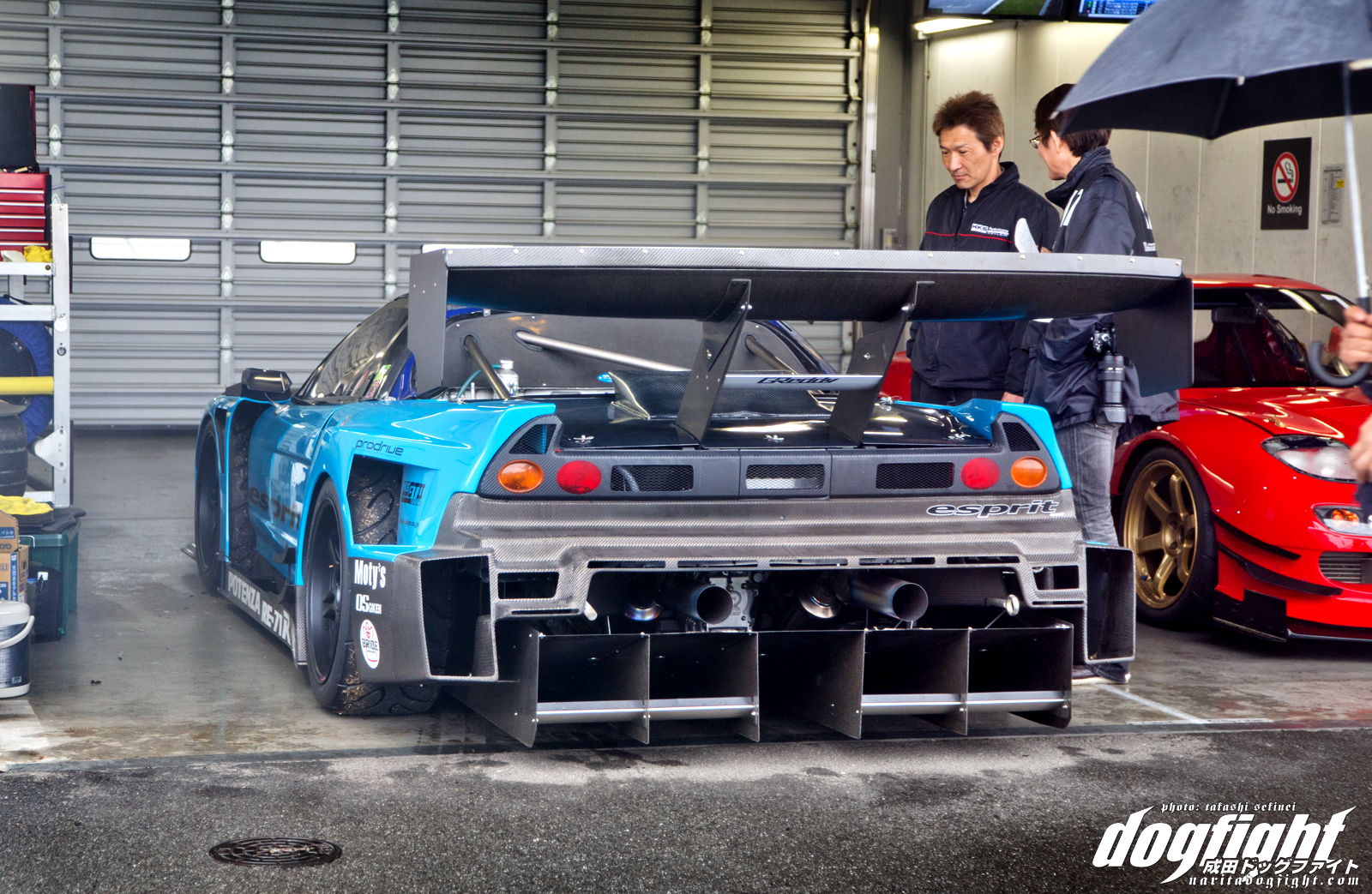 Hopefully it won’t be long until the car sees some more track time.  With Super Lap this year being cut so short, I wasn’t expecting much of a show, but still had high hopes.  It’s cool that the companies still brought out their machines though – dedication!