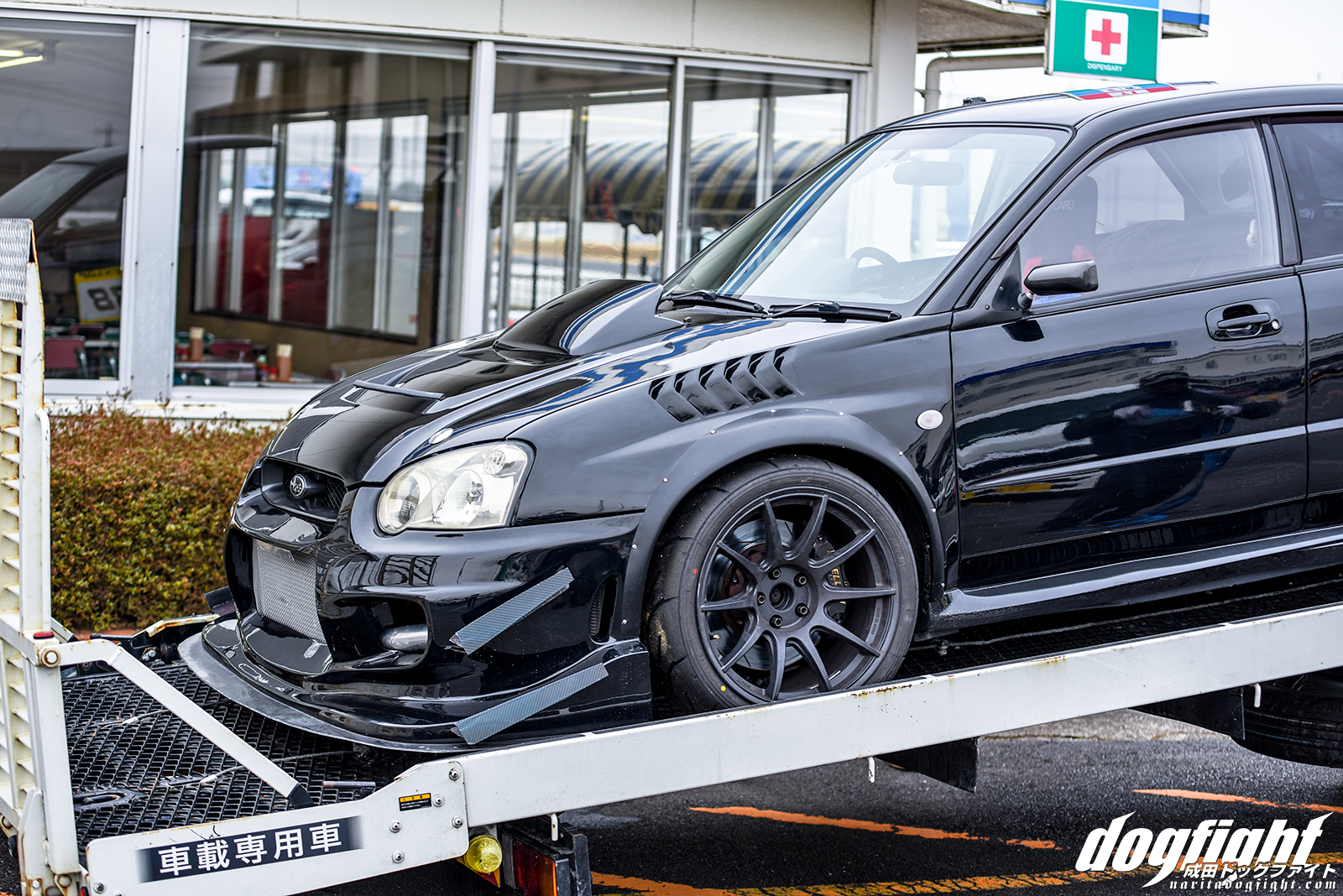 M’Technic Hyper Circuit Machine Producer is, well, a rather dramatic name for a tuning shop to say the least; but one glance into the type of cars they produce in-house, and the name suddenly doesn’t seem so theatrical.  Mr. Tsuchida has had the support of M’Technic throughout the build of his GDBE Impreza, and while still a young build, contains many of the qualities that the shop holds in high regard.

The small outfit is based in Yamagata, West of Sendai, is ran by Misawa Takeshi and his dog Aibo (a dog so important that he’s listed on the shop’s website).  Cradled in the valley between Mount Gassan and Mount Funagata, M’Technic was dangerously close to the tragic events near Sugo and Fukushima back in 2011.  The massive earthquake had an incredible affect on the shop, much like it did the majority of inhabitants in that vicinity.  As you would imagine, it took quite a toll on M’Technic as well.  A new bond rose from those in the Tohoku area after the earthquake, and although it’s been six years now, it’s not something that has been forgotten in the slightest.  Masumoto from Attack got together with Misawa from M’Technic and has planned a gathering in honor of those impacted from the tragedy before the Attack event in Sugo in April.  I always thought that it was Japan’s unfaltering determination and perseverance that got them through such hard times, and it’s without a doubt that may shop owners, and drivers in time attack share these same qualities. 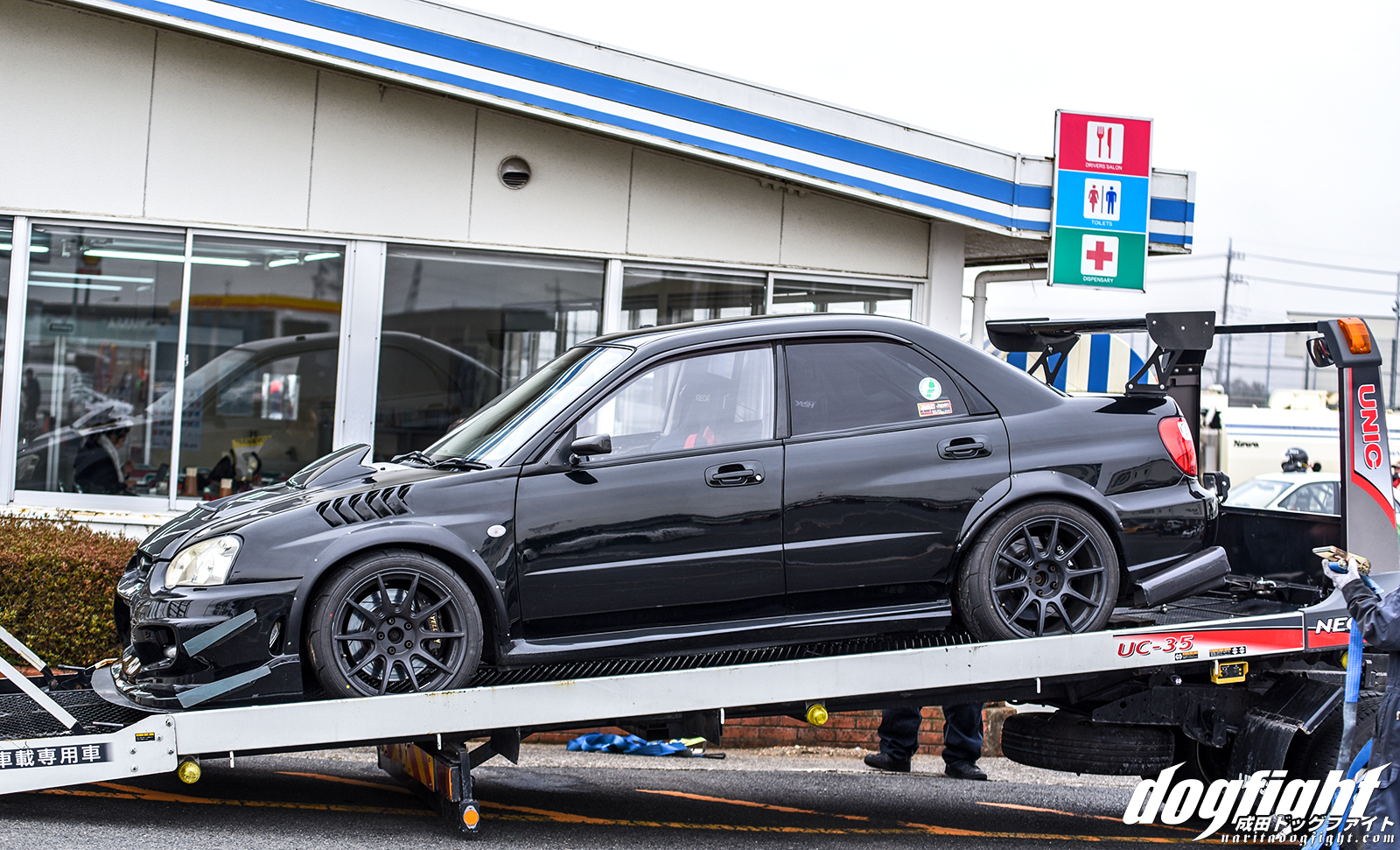 Tsuchida’s decision to use M’Technic’s services was no accident.  For years Misawa has been specializing in the AWD platforms of the EVO and Impreza; mostly designing aero parts specifically for the CP9A and CT9A platforms.  Recently, however, they’ve been adapting the designs to Impreza’s as well.  The M’Technic vented fenders are one of the first noticeable upgrades on this GD – a very similar piece to that of their offering for the CP9A; most likely after the reversed hood scoop.  With the top-mount intercooler converted to a more practical front mount, the scoop was no longer needed to channel air towards the core.  Because of that, it was simply flipped to assist with relieving heat from the engine bay.

The custom canards mounted to the front bumper add more style than downforce I’d imagine; but look good either way.  Coupled with a small front splitter the Subaru retains an aggressive and functional, yet very streetable look. 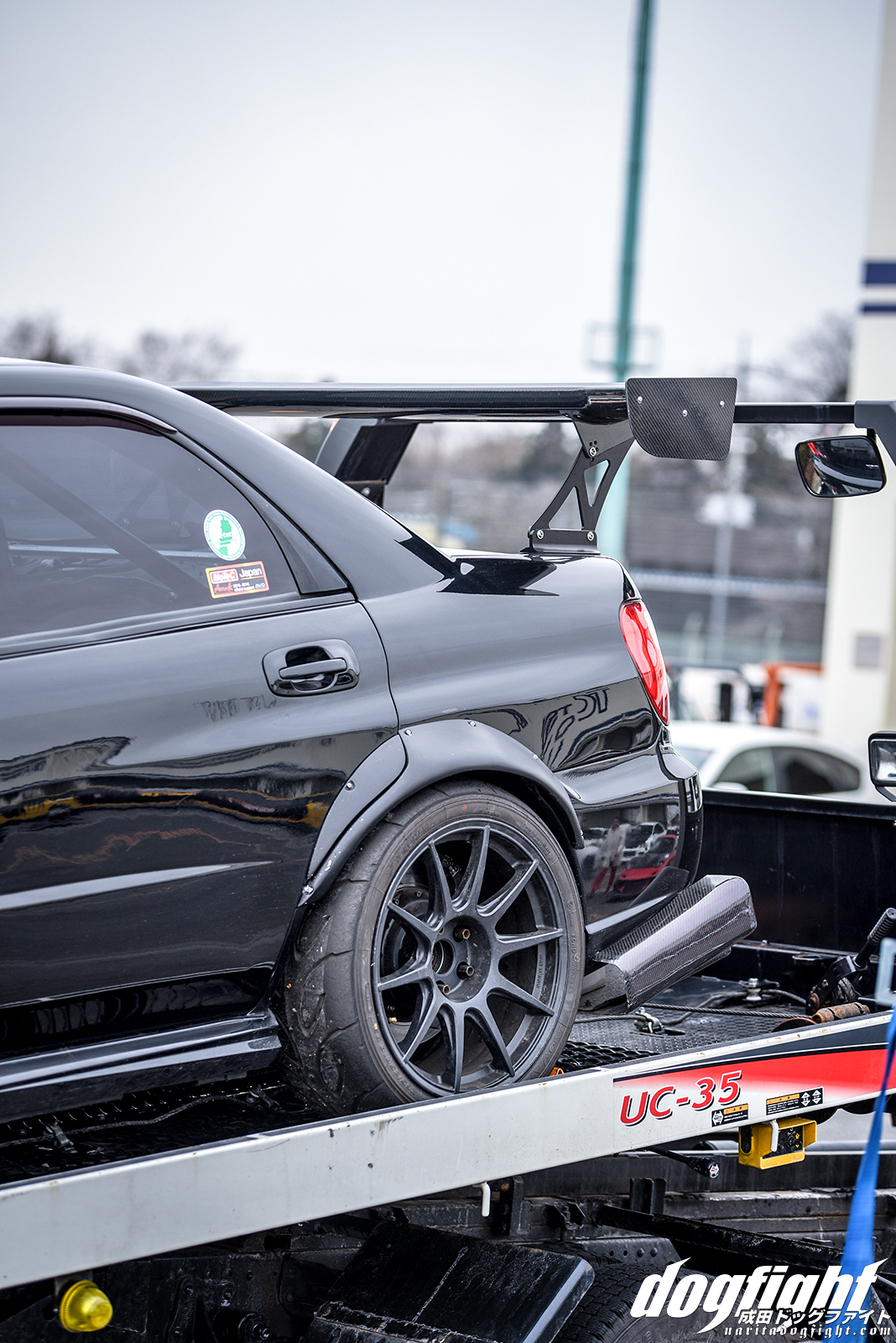 An M’Technic rear diffuser and carbon GT wing assist in rear downforce.  At all four corners, the matte black Work MCO Racing Type CS wheels have been adorned in the ever-present Advan A050 rubber.  The wheel fits the car very nicely; the MCO isn’t a model you see too often. 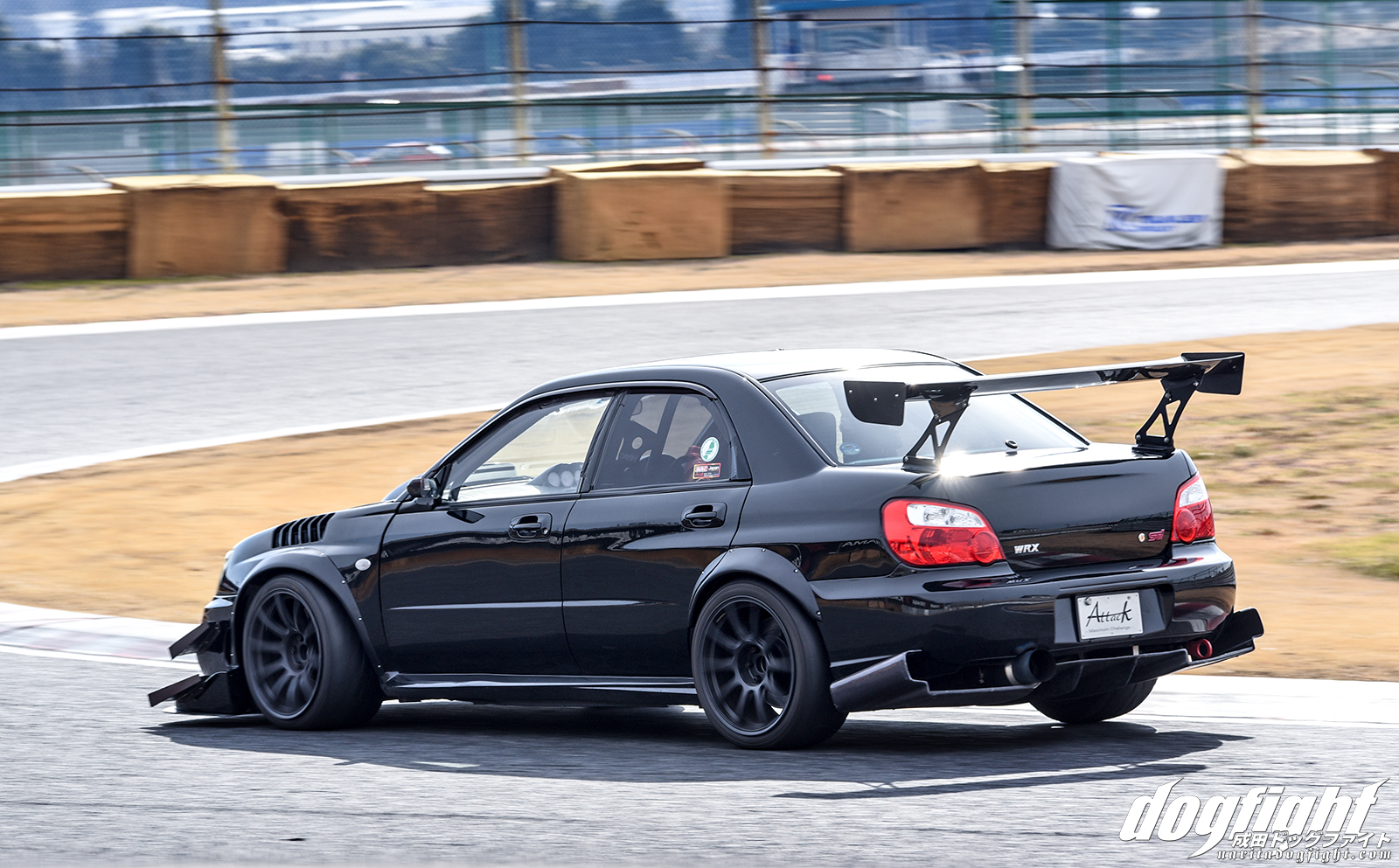 At the Evome event this past month Tsuchida took to Tsukuba to try and set a personal best.  Competing in the Grooving class, he managed to get around TC2000 in 1’06.446; setting a good base time for future events. 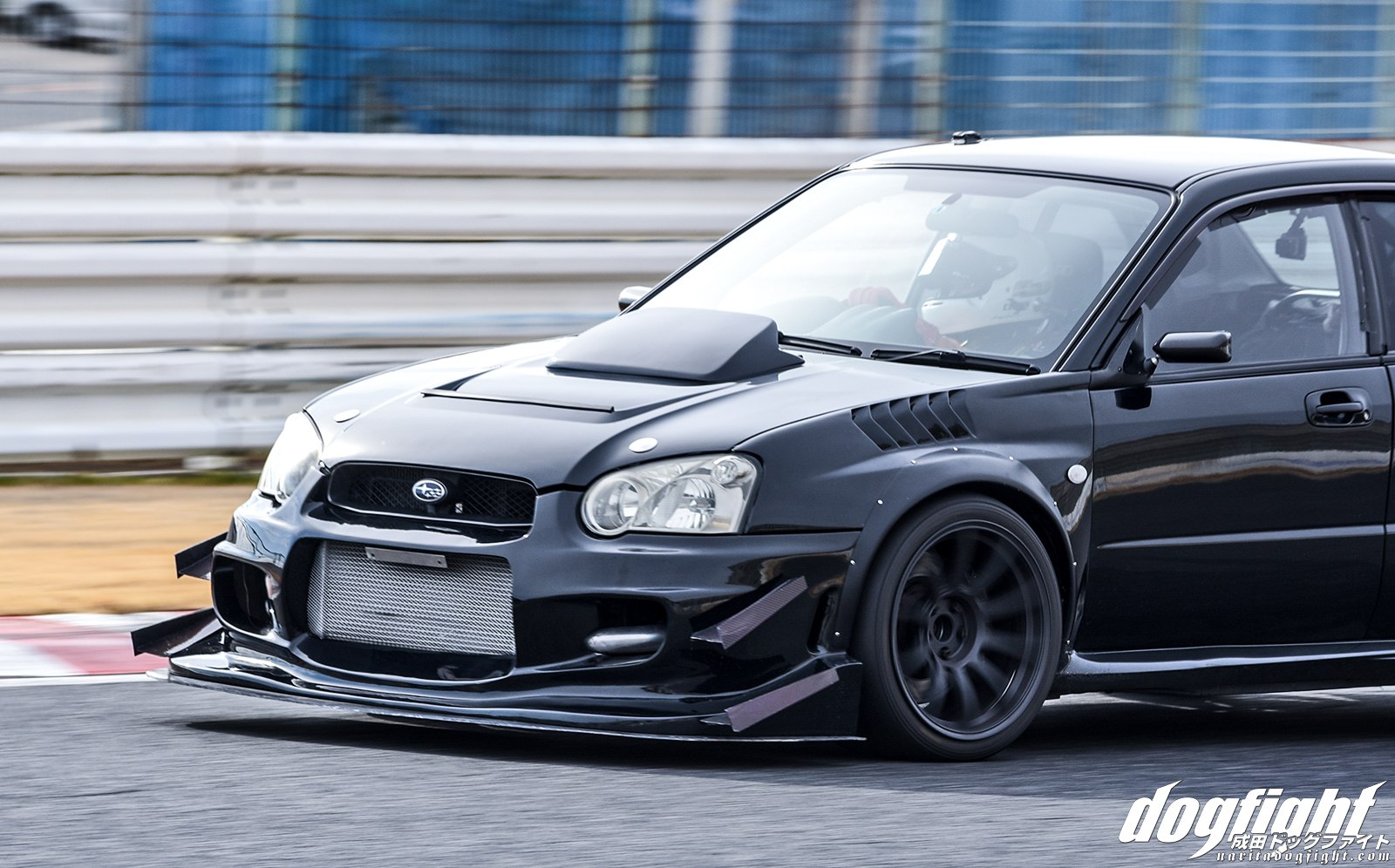 It sure has all the right ingredients for looking good.  This is my first time seeing the car at Tsukuba, or at any track for that matter, and I hope to see the duo out more often.  Starting in Grooving events is a good way to get a foothold to eventually move up to Evome class. 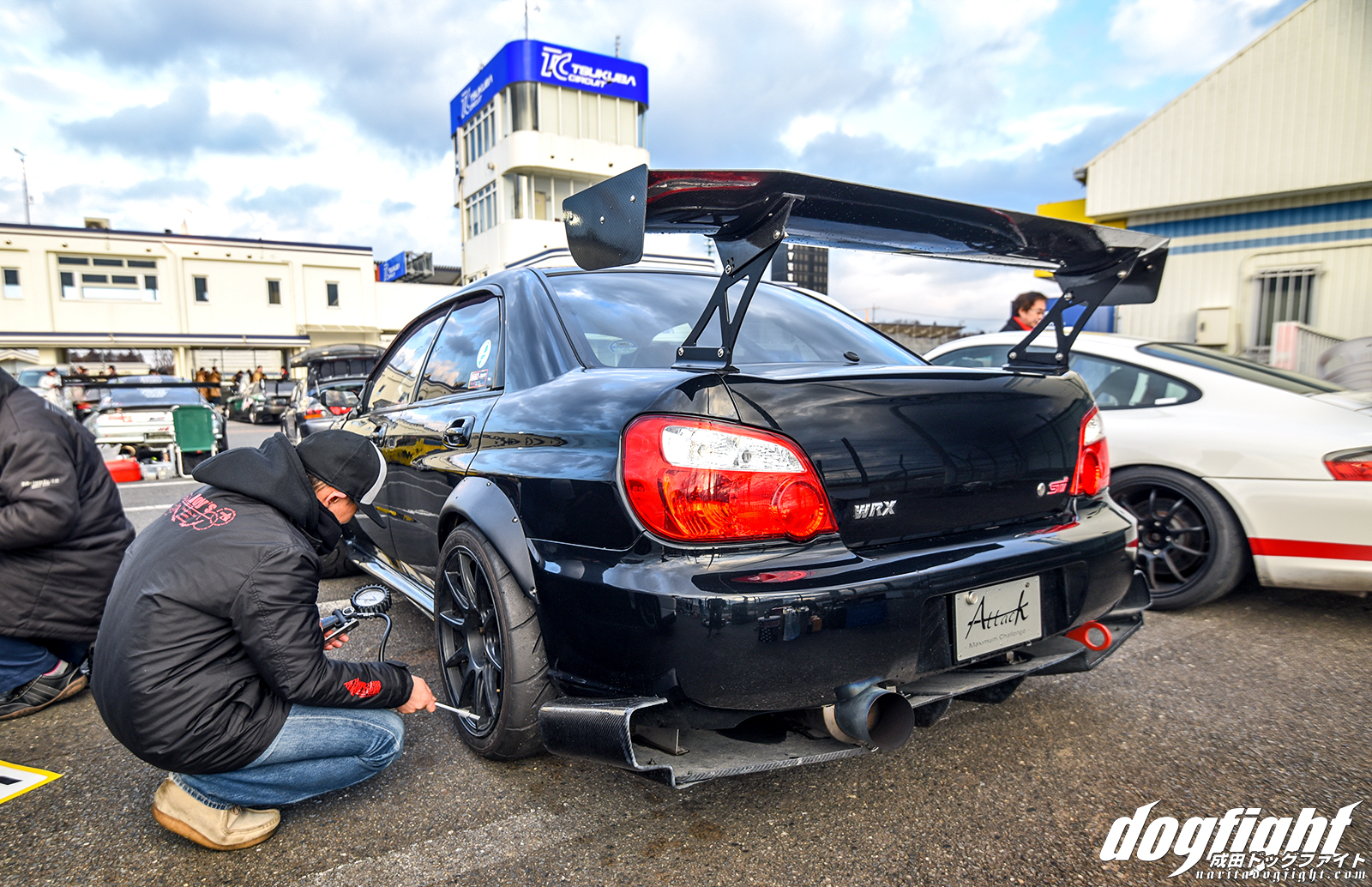 I haven’t yet seen the entry list for the Attack event coming up in Sugo, but I wouldn’t doubt if we saw Tsuchida, as well as other M’Technic customers come out and show their support for both Attack and the people of Tohoku. 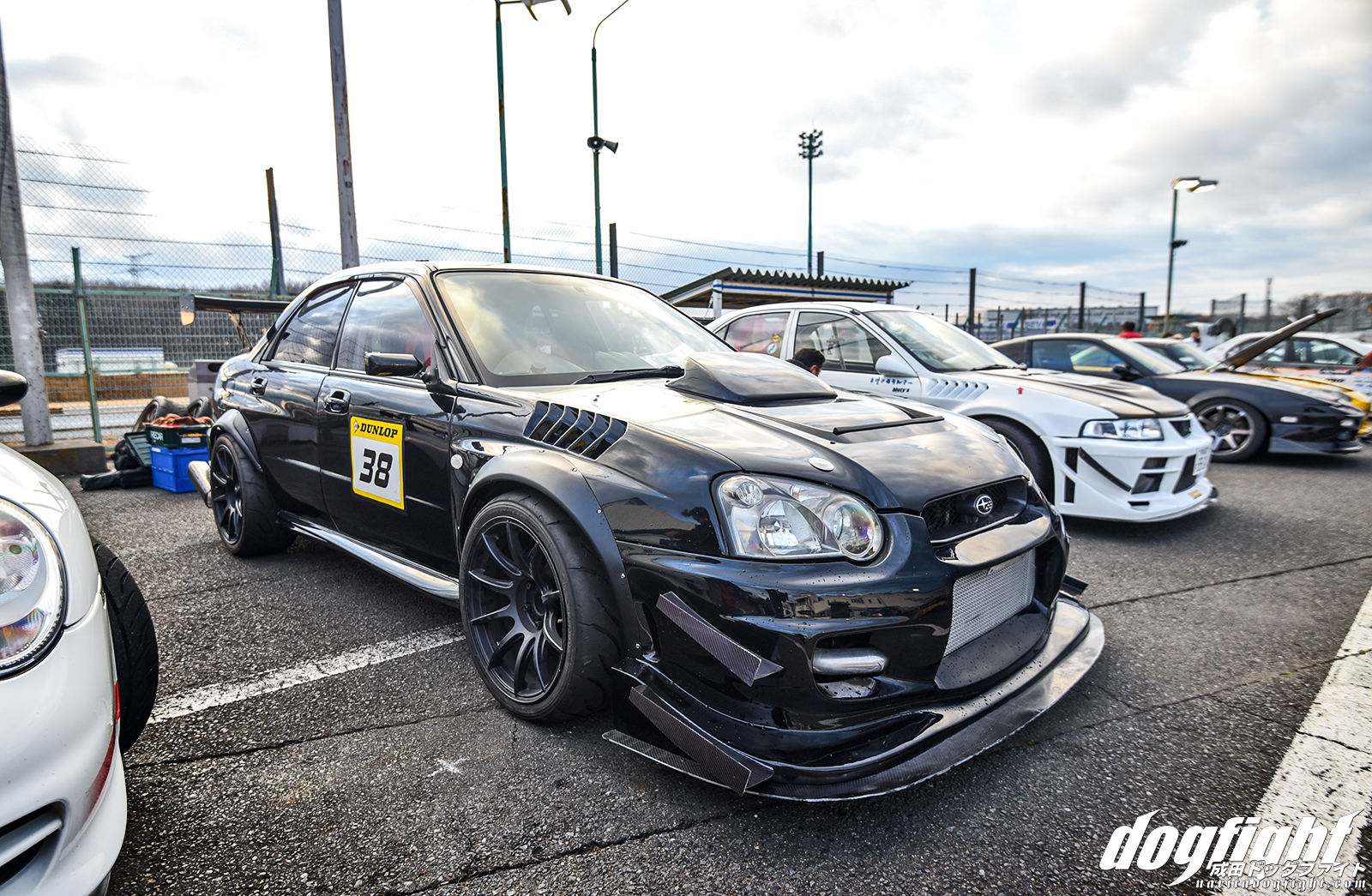 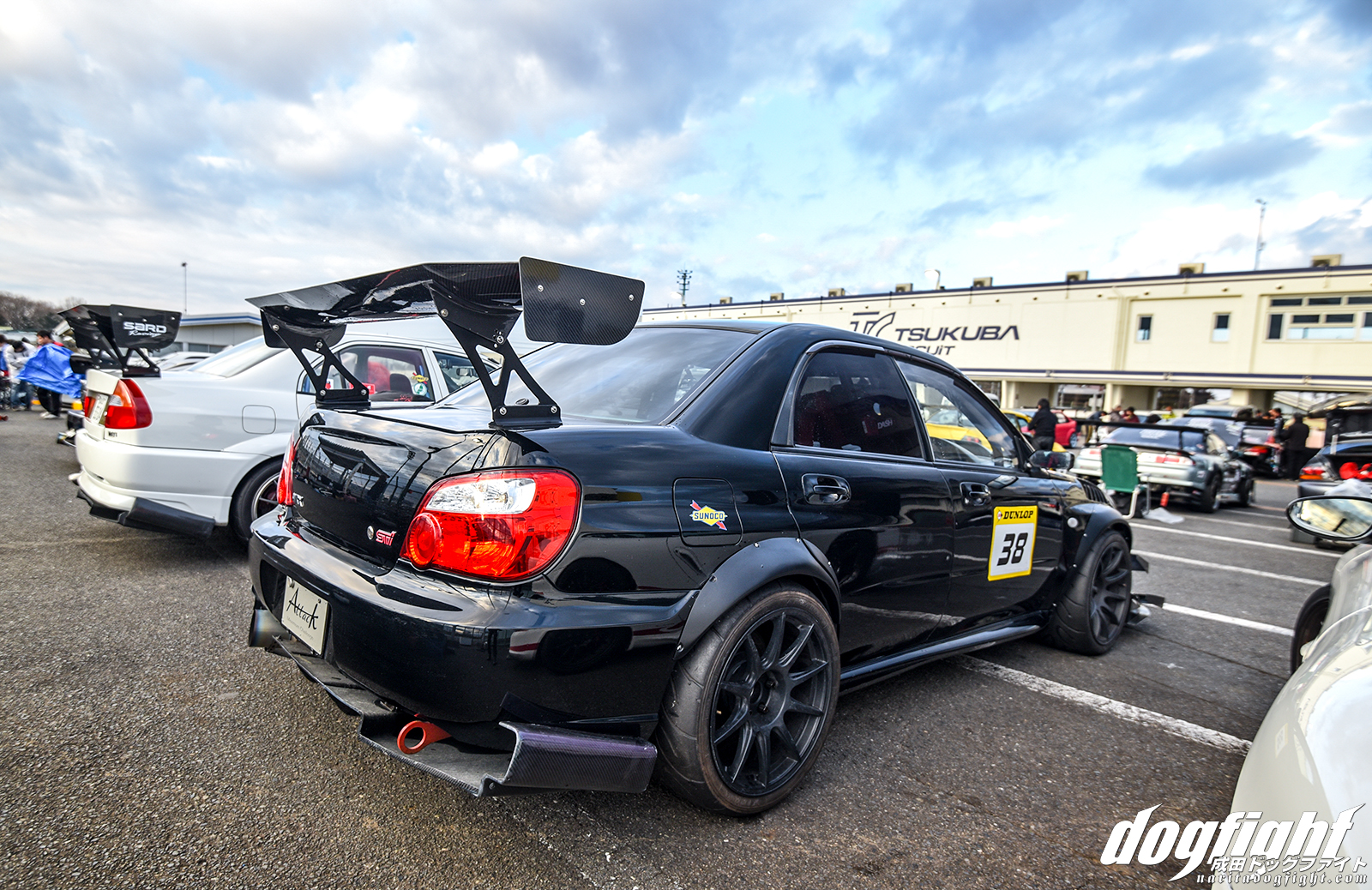