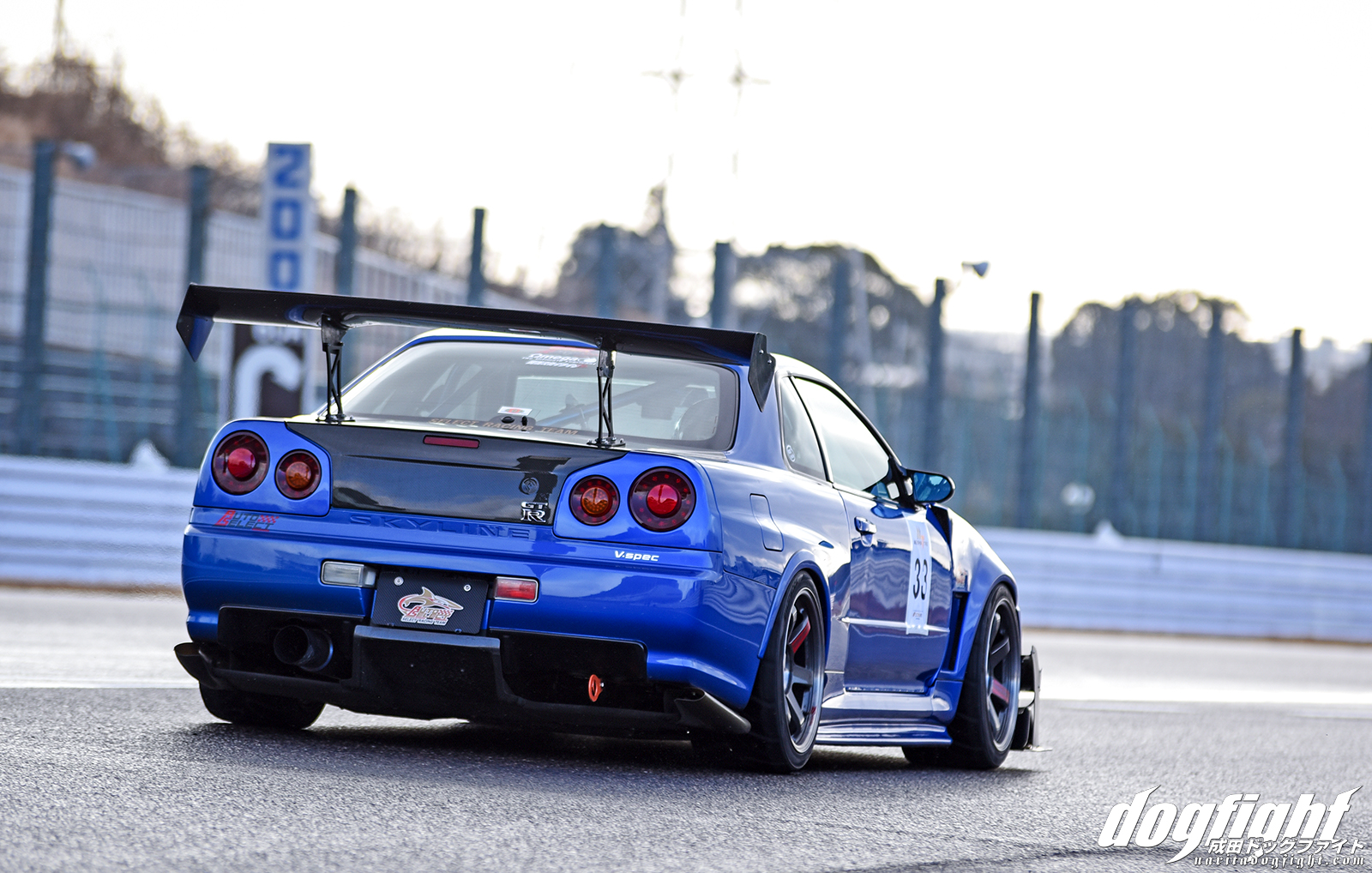 For over 30 years now, Eiichiro Sawa and the Auto Select staff have been tuning and racing cars throughout Japan.  Using the knowledge they gain from track events, they’ve been able to succeed in developing quality parts that work well alongside their OE companions.  Over the years Auto Select has made a niche for themselves in the GTR market and, as a result, have several demo and customer cars that frequent time attack events regularly.  This gives them the ability to collect a wide-range of data from cars built in varying degrees; from street cars to dedicated track cars.  All of which they can take back to their headquarters in Osaka, and use in development of their future services.

Sawa-san has always had an interest in mechanics.  Before founding Auto Select his friends would always rely on him to assist in tuning their cars for high power.  In the early 80’s, before EFI was introduced on a global scale, he spent his time tuning carburetors, finding ways to increase power that others had yet to discover.  It wasn’t long before the word spread throughout Osaka that Sawa was the guy to go to for power, and before he knew it his popularity grew enough for him and his brother Sejiro to launch Auto Select.  It didn’t take long for them to establish a strong foothold in the Japanese tuning industry, and the Auto Select name to become familiar world-wide.

Being located in Kansai, Auto Select has access to many local tracks; Okayama International Circuit, Central Circuit in Hyogo, and Suzuka Circuit in Mie are where they take on most of their testing and also where they organize their own track days for customers. Having a quality, affordable product that works well on the street as well as a variety of circuits is a focus for the shop.

Auto Select had several GTRs on hand at Suzuka’s last Attack event.  Despite the rainy conditions, they all performed relatively well when compared to the shops dedicated demo cars.  Their ASR35-GTR ran an impressive 2’10.795, taking the 8th fastest spot overall for the day.  Kotono-san in the white AS R34 was struggling for grip and ended the day with a 2’21.179 and Fumibe-san in the beautiful Bayside Blue R34 managed an impressive 2’15.708.  In total I believe AS had brought out about 5 or 6 cars; which is enough to justify sending out a team of techs to assist throughout the day as well.  The team loaded up their tools and piled into their shop support van and took Mie by storm.  It was neat to experience their comradery during the event, and I’m sure that kind of support is a big part of why Auto Select has made a good name for themselves.  Check out some of the photos below; enjoy. 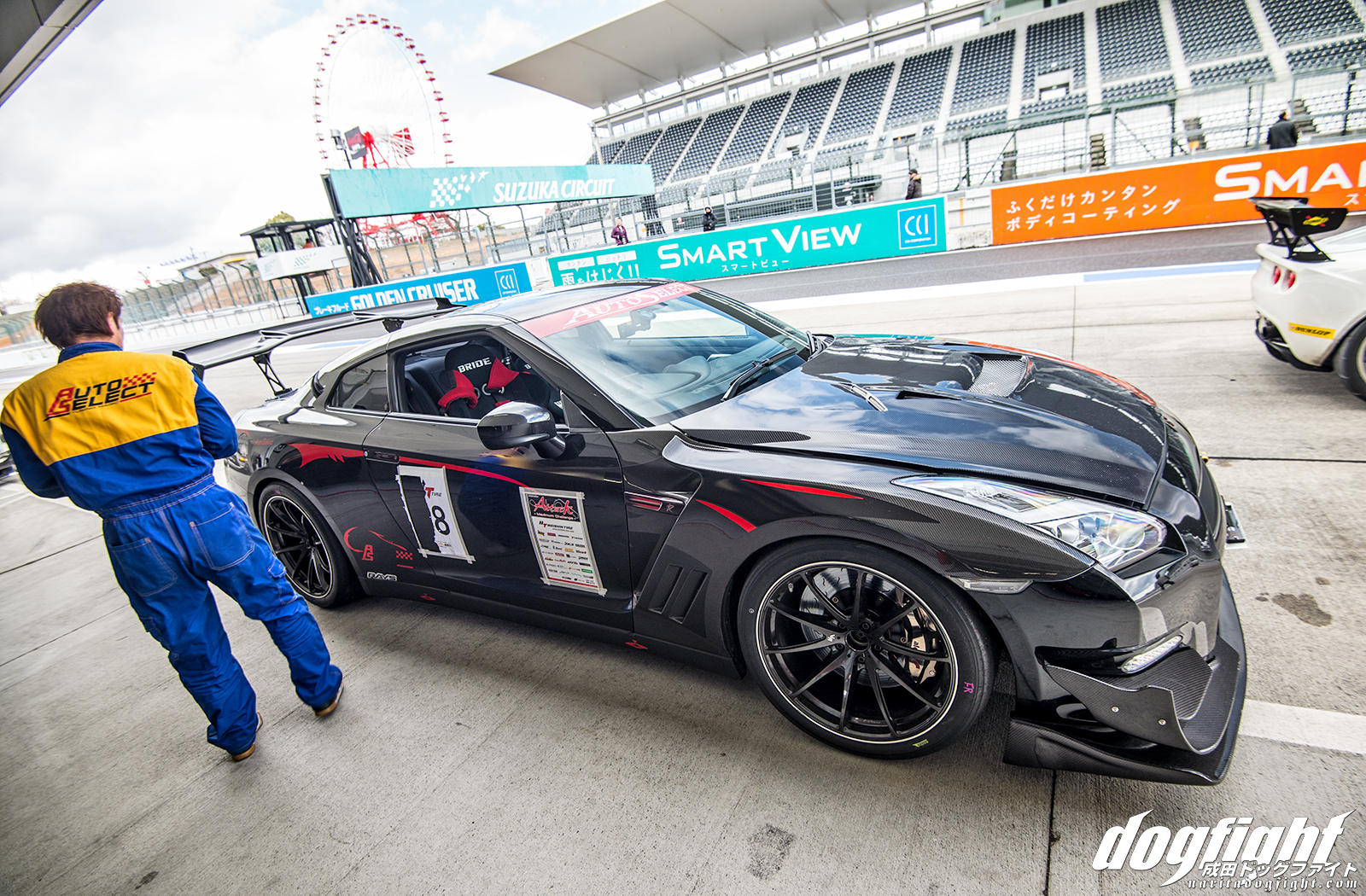 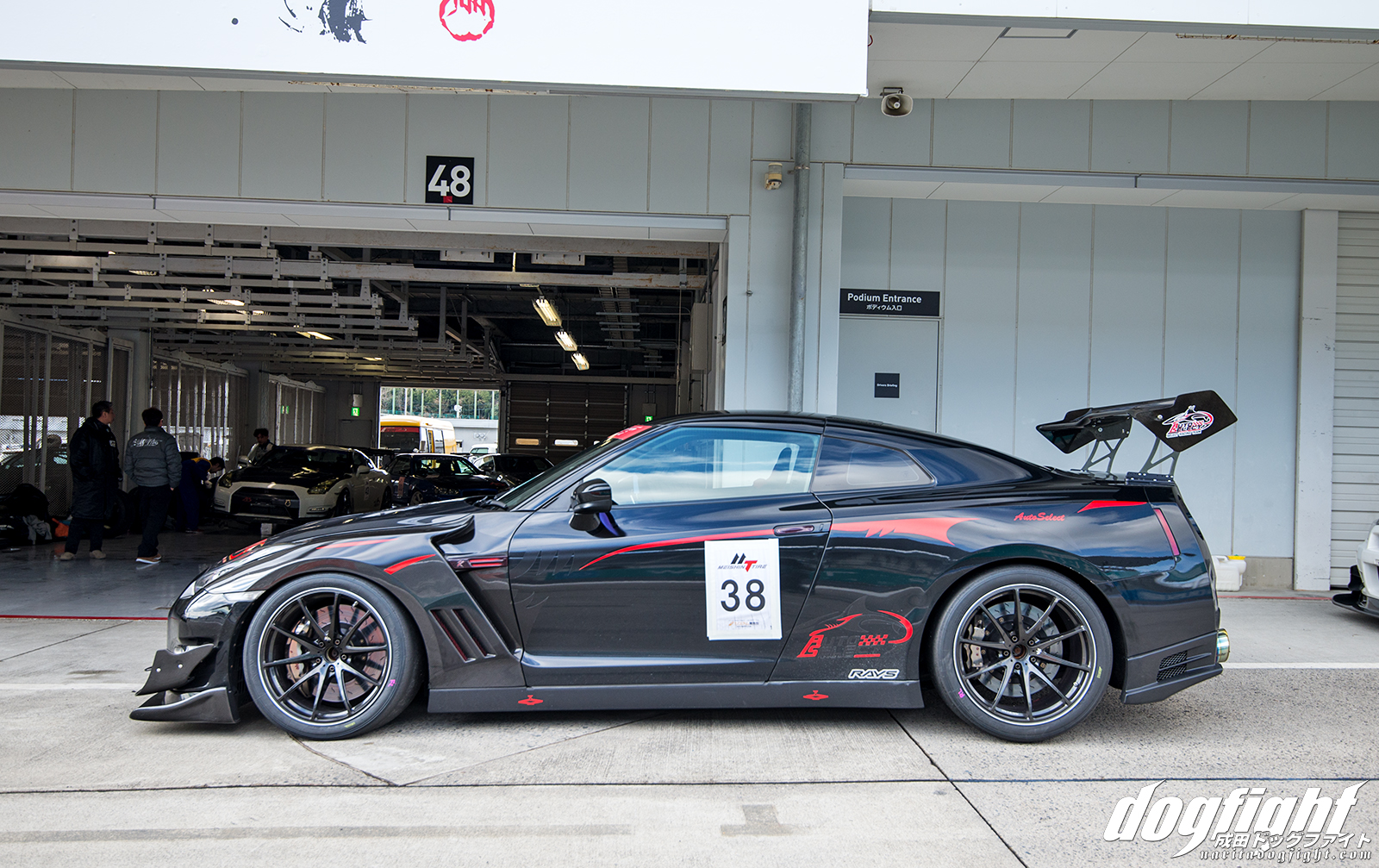 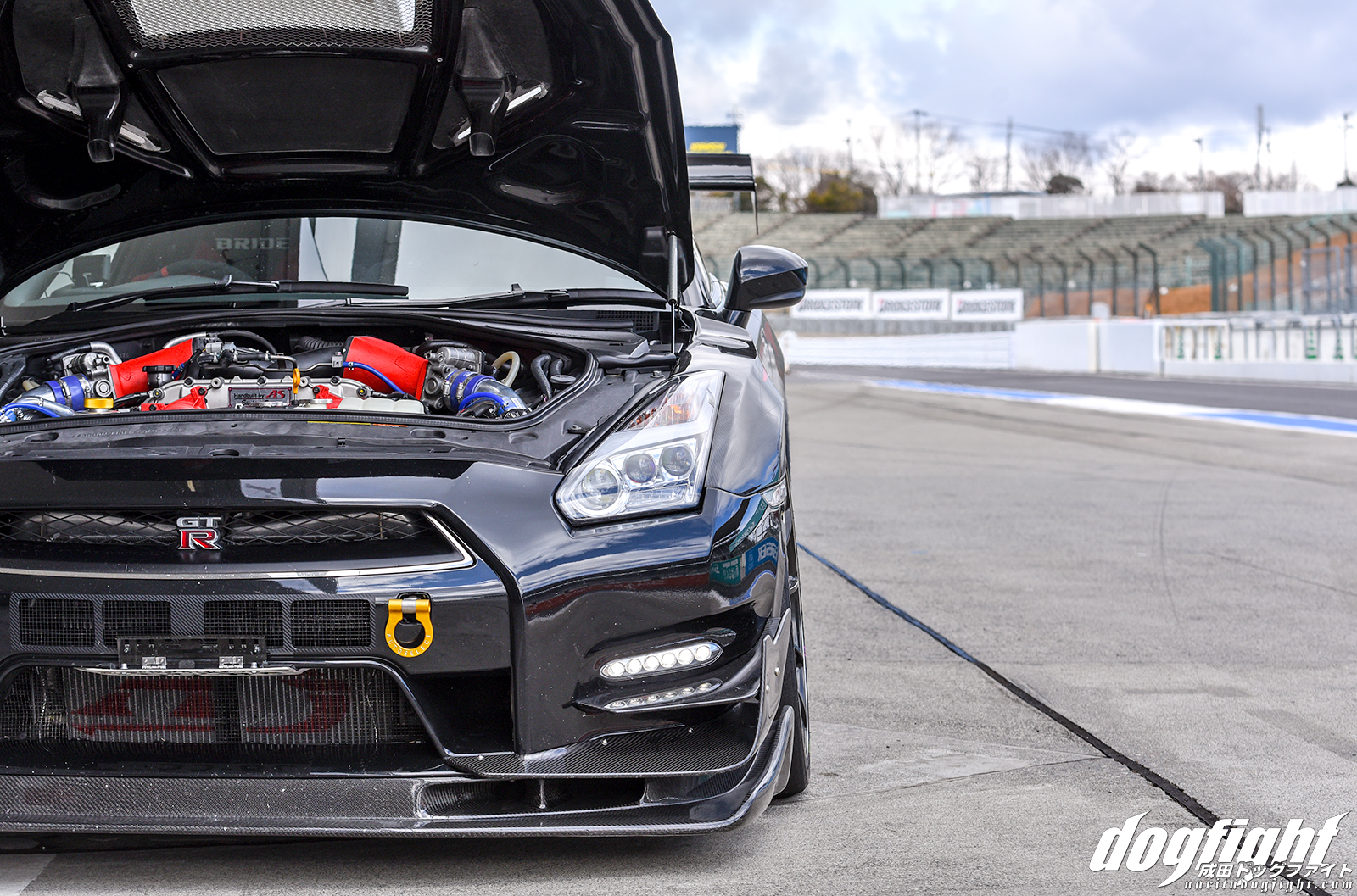 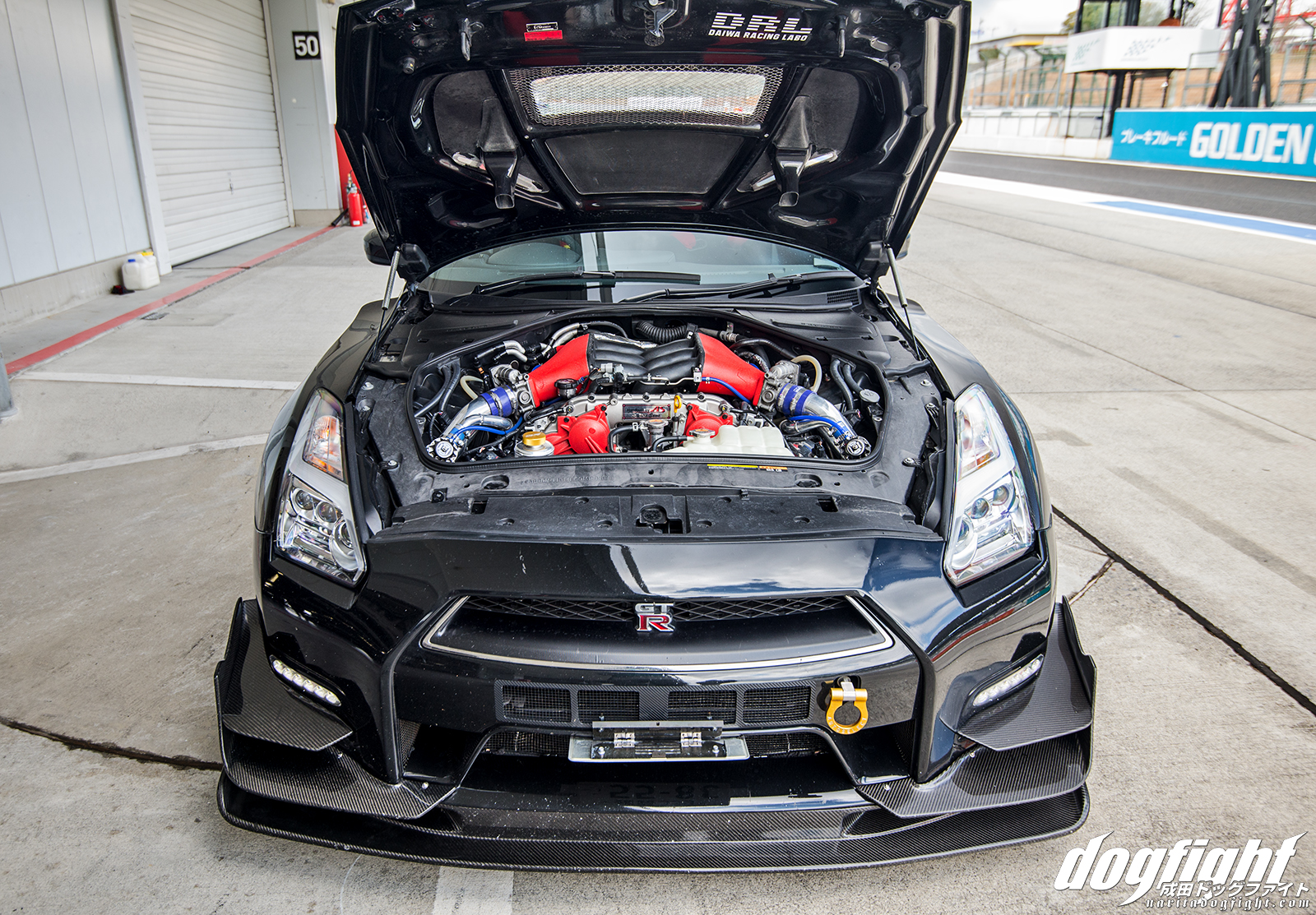 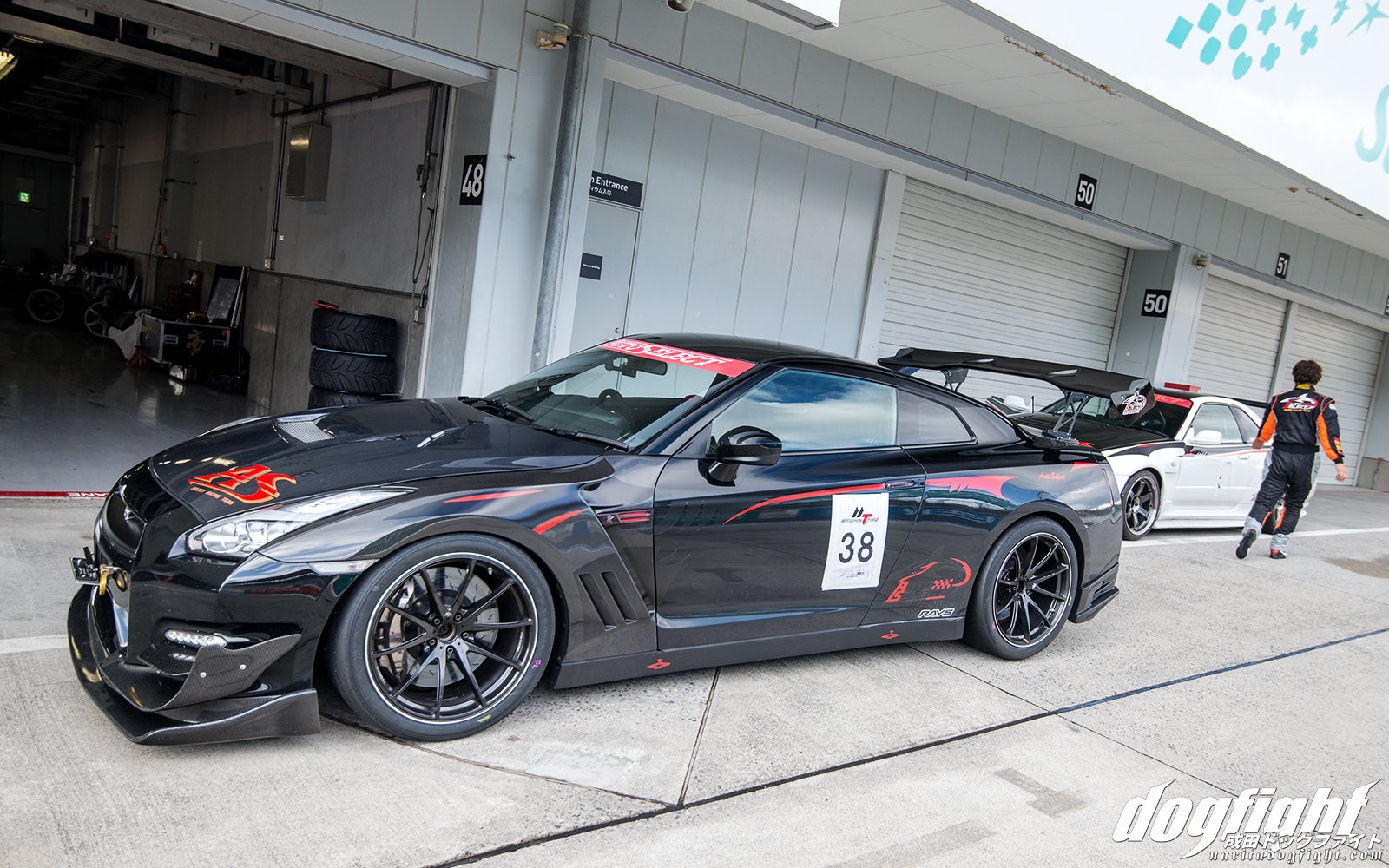 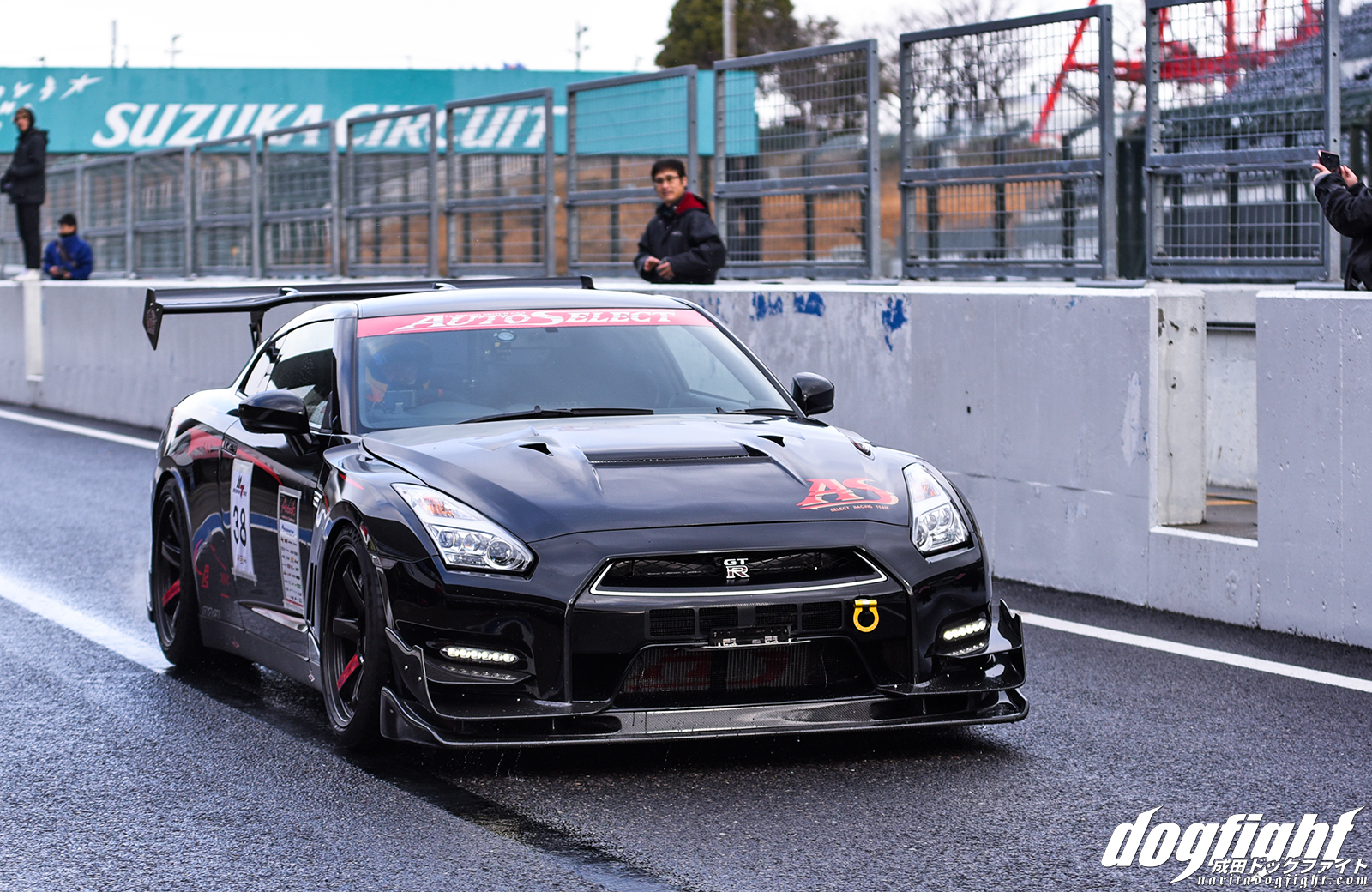 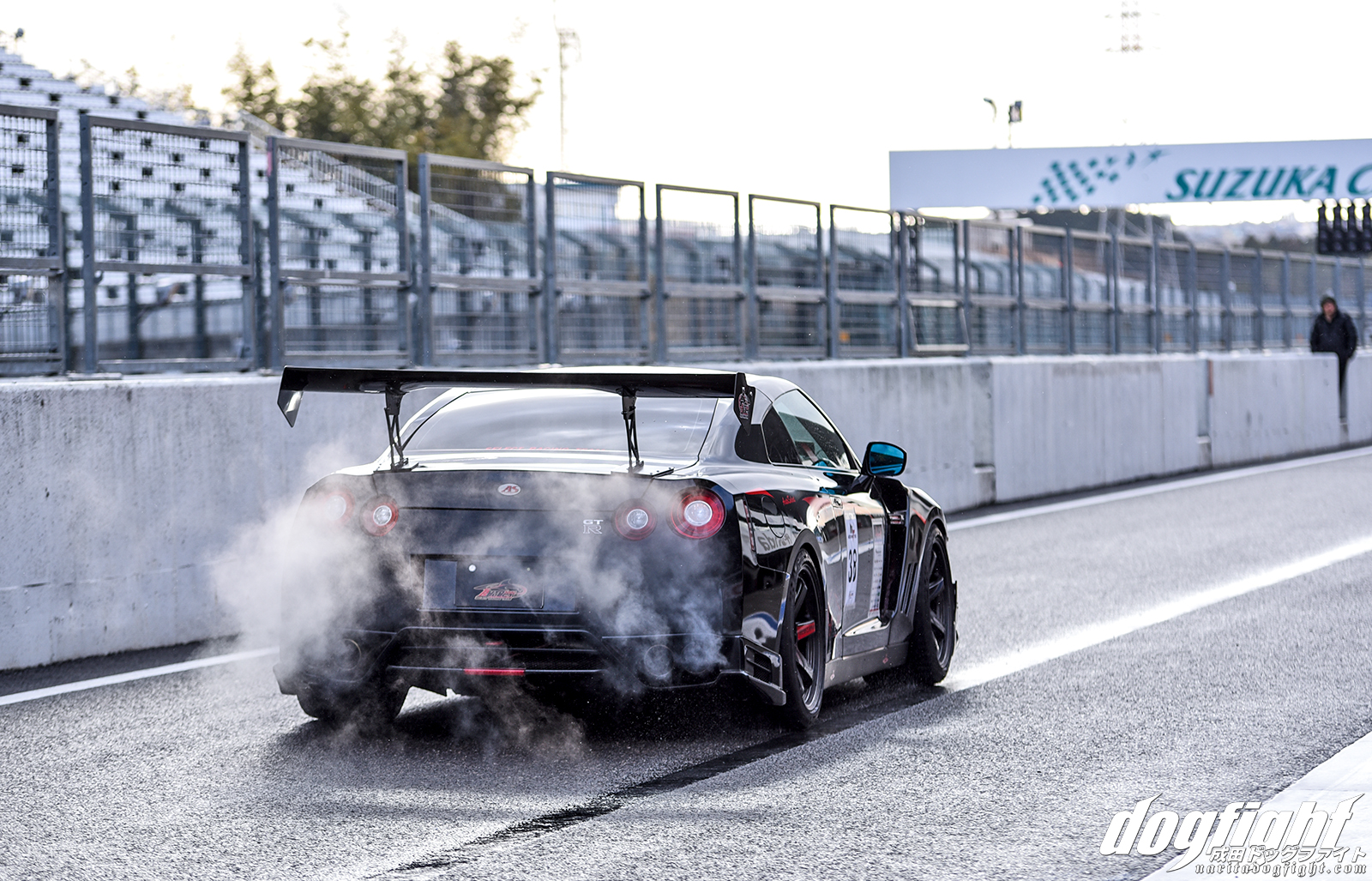 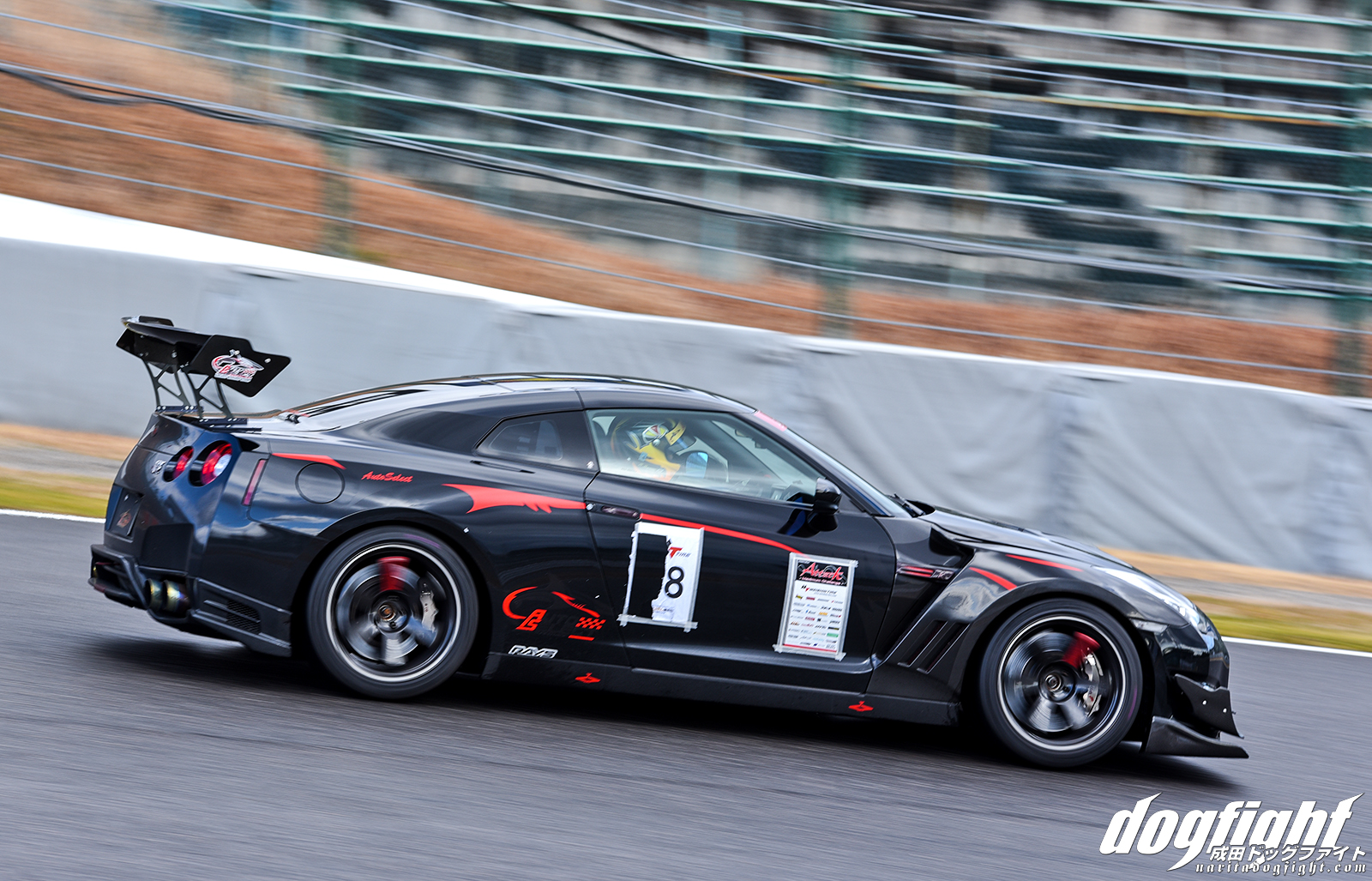 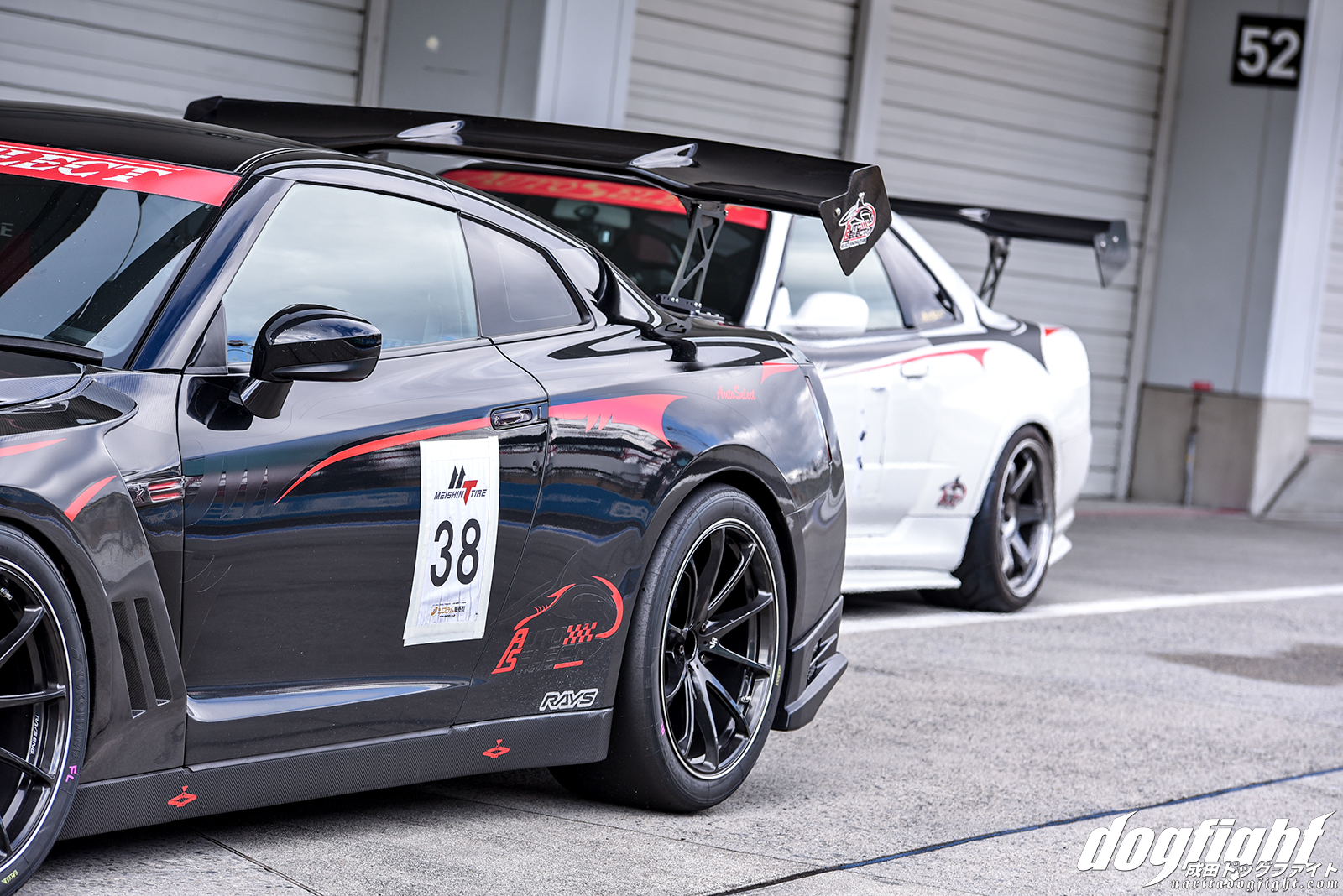 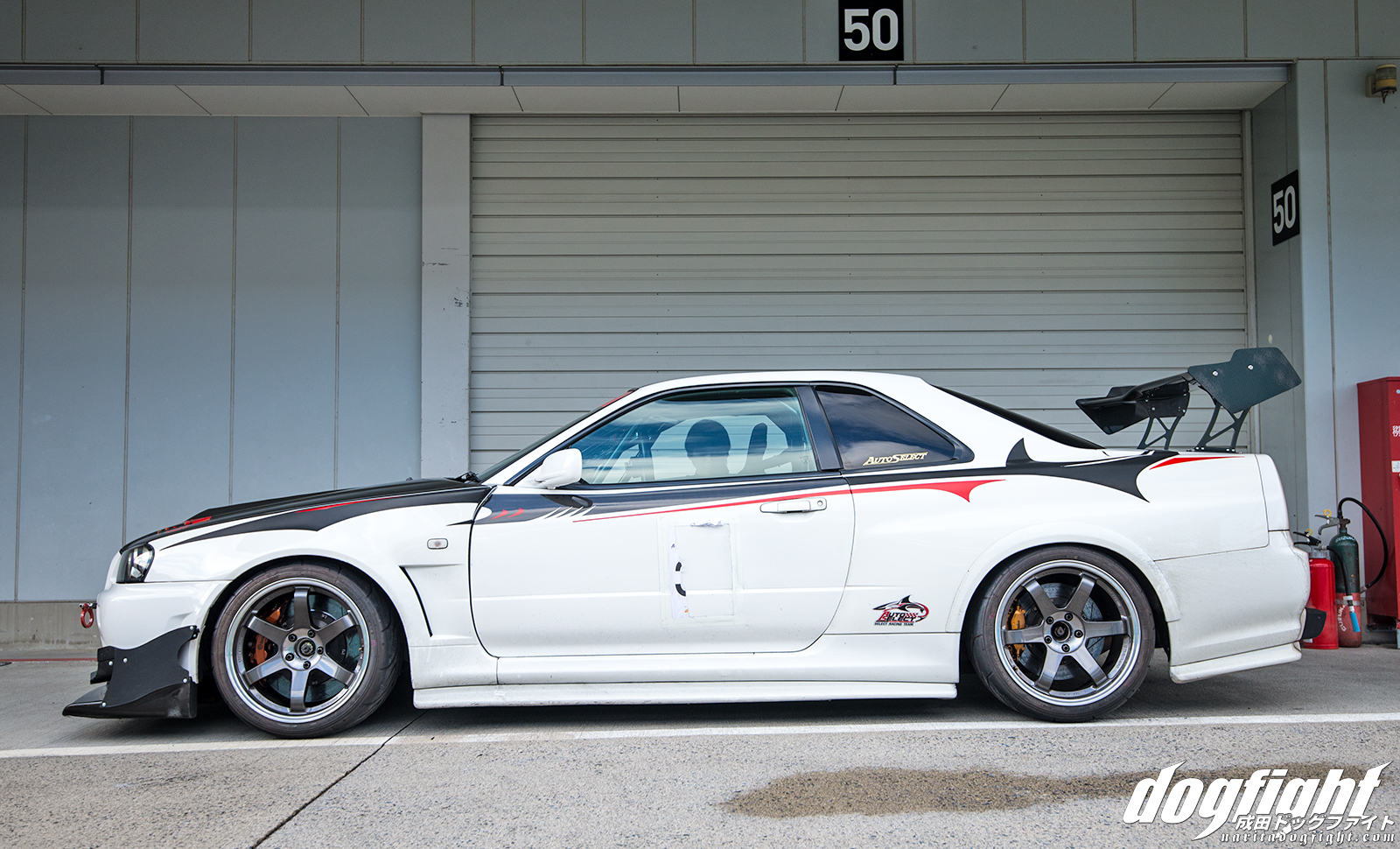 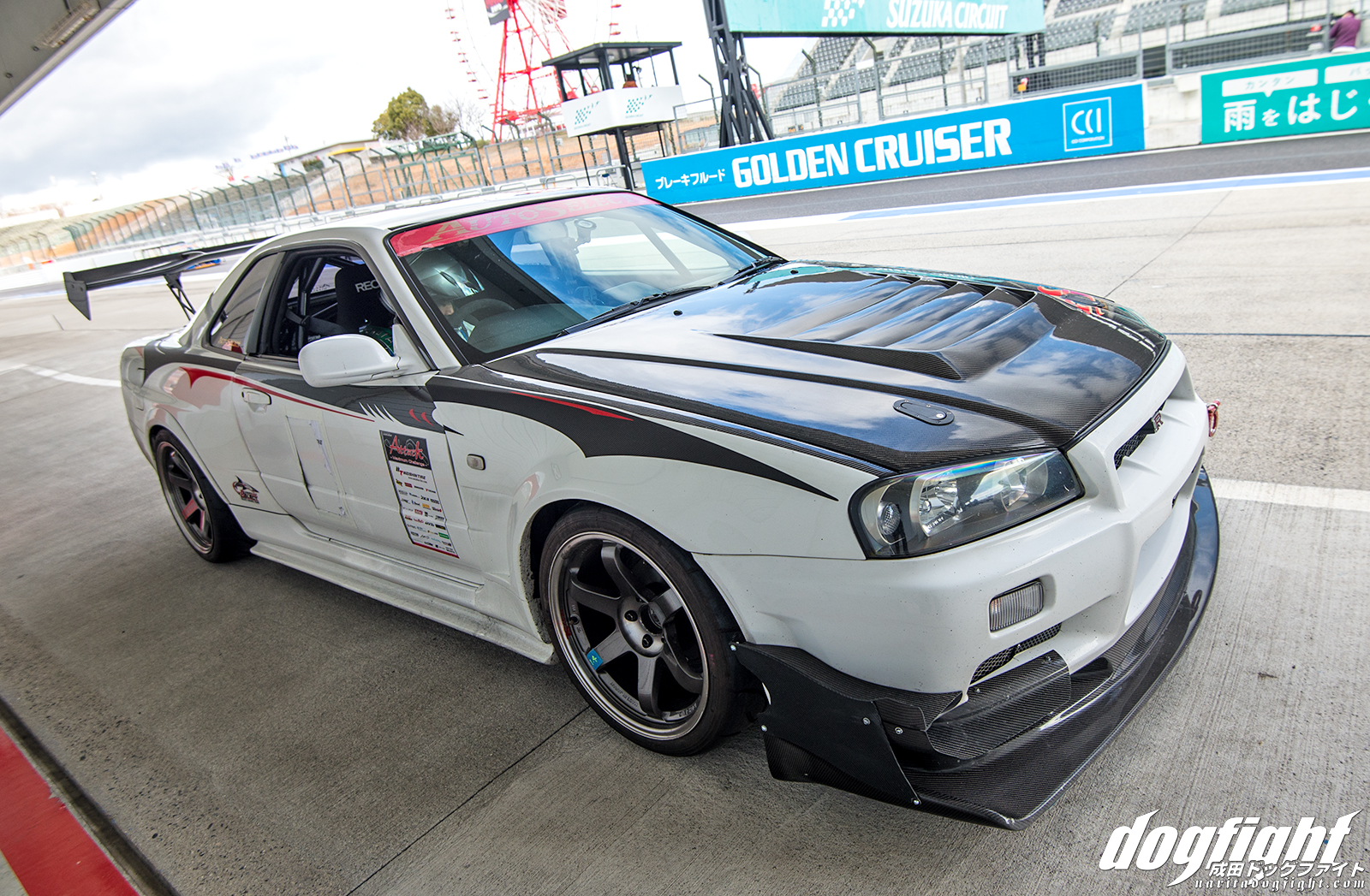 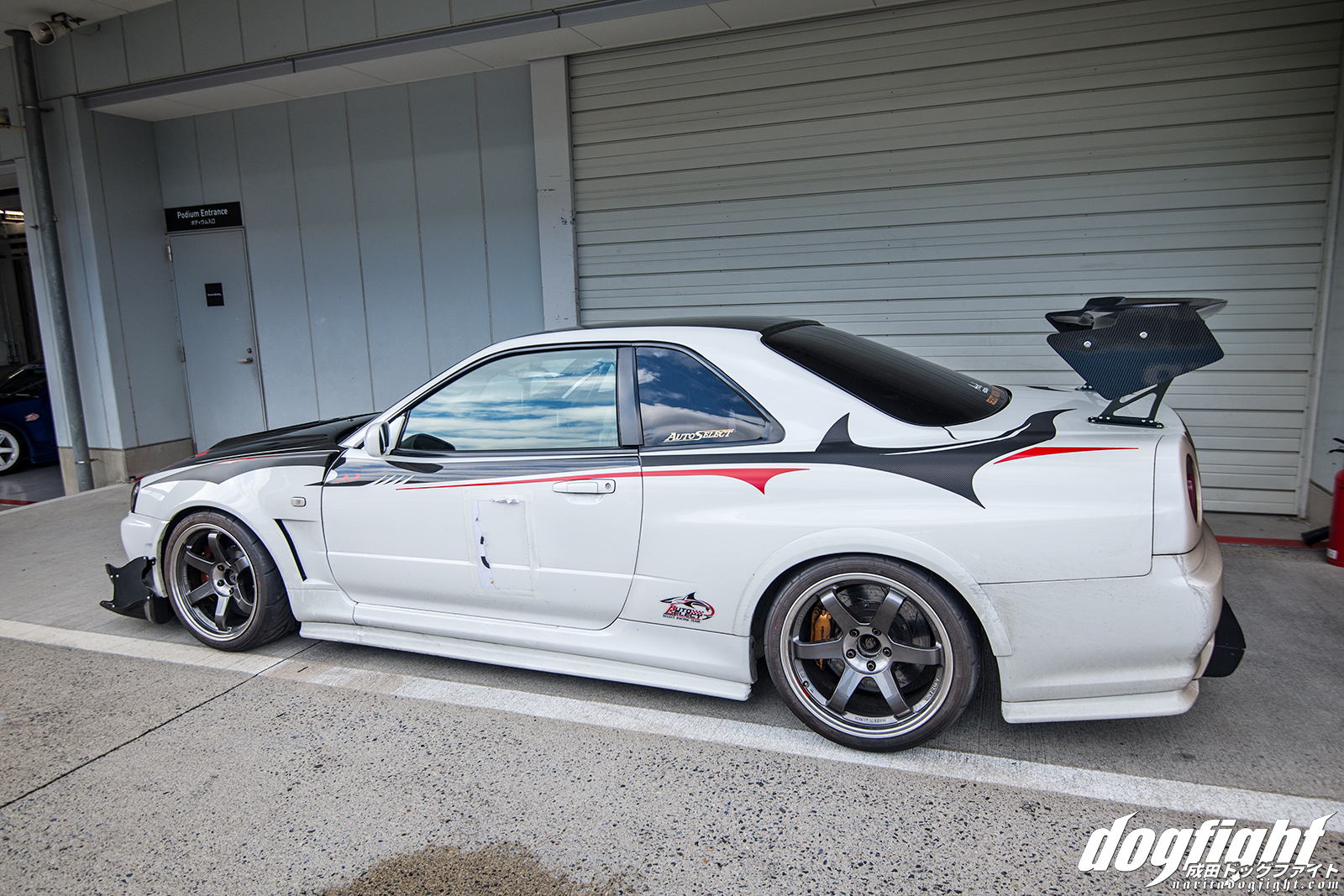 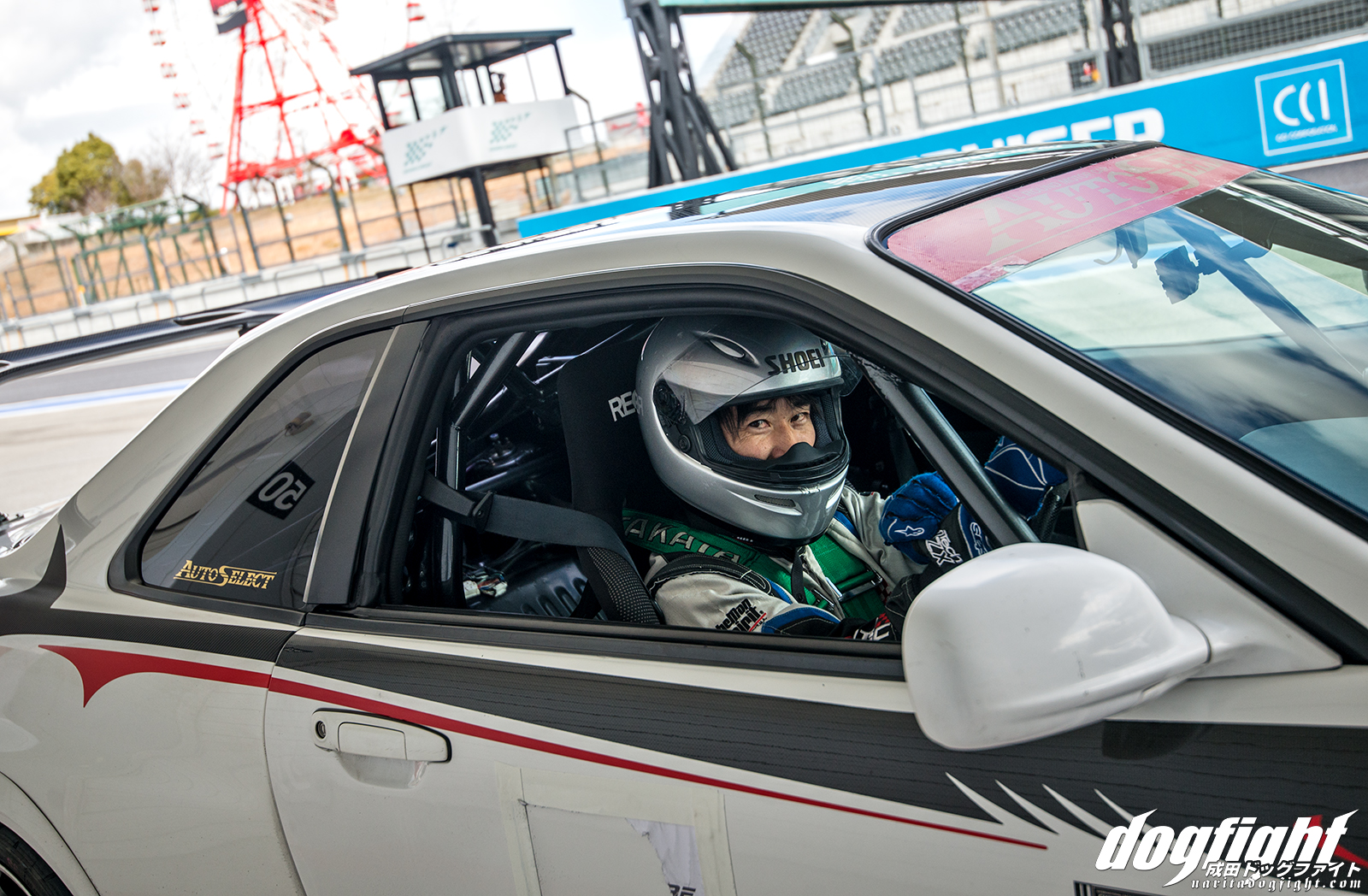 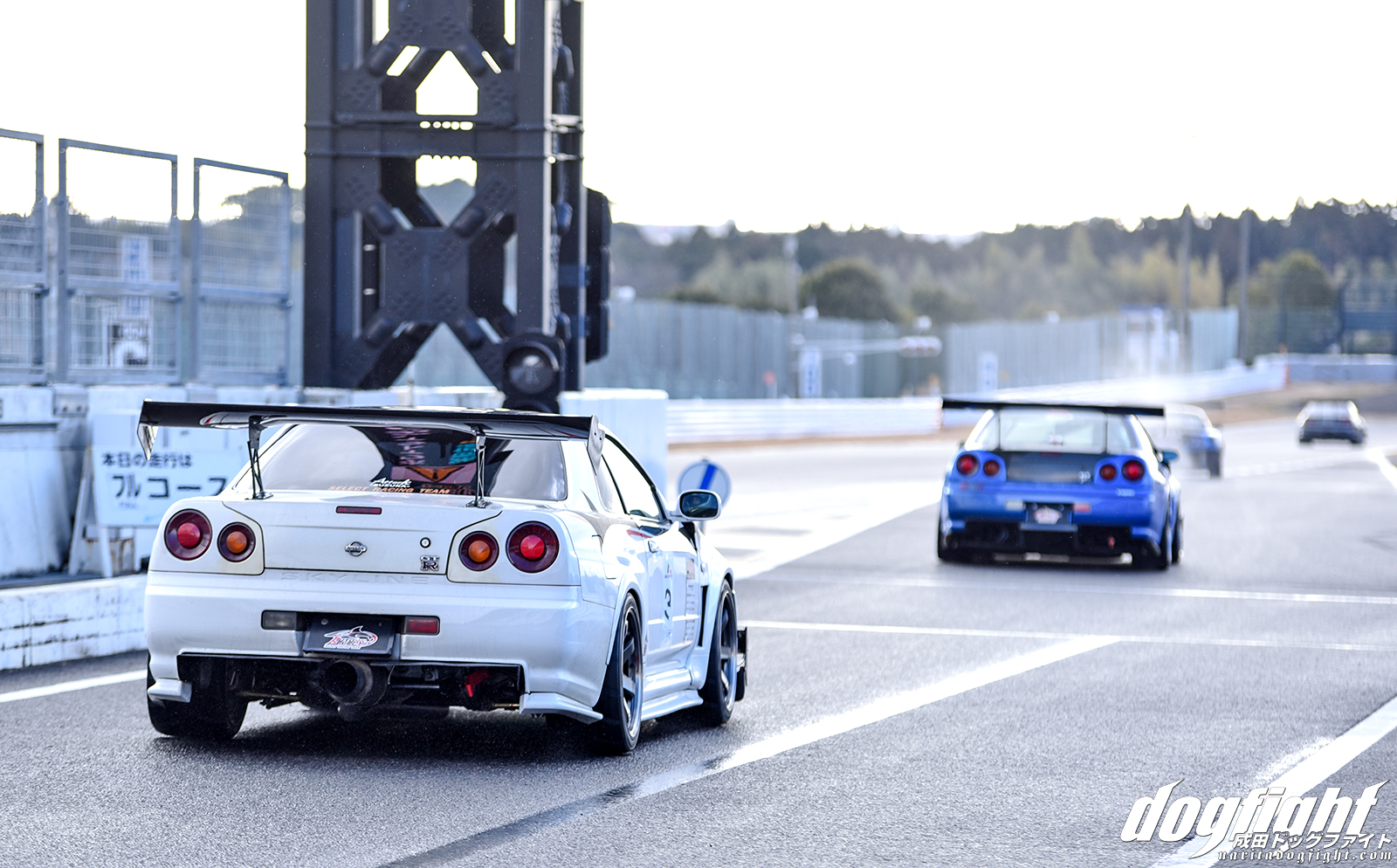 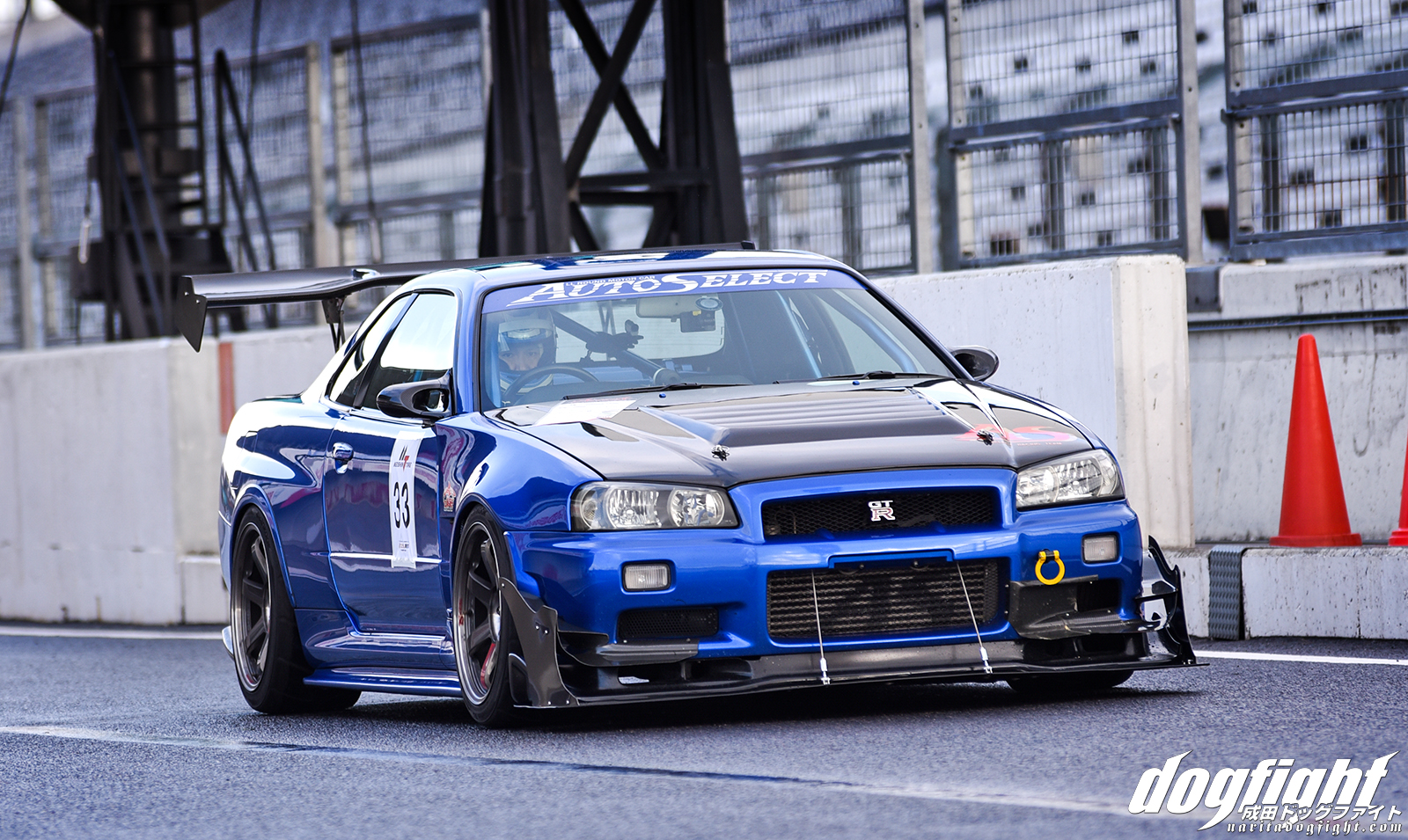 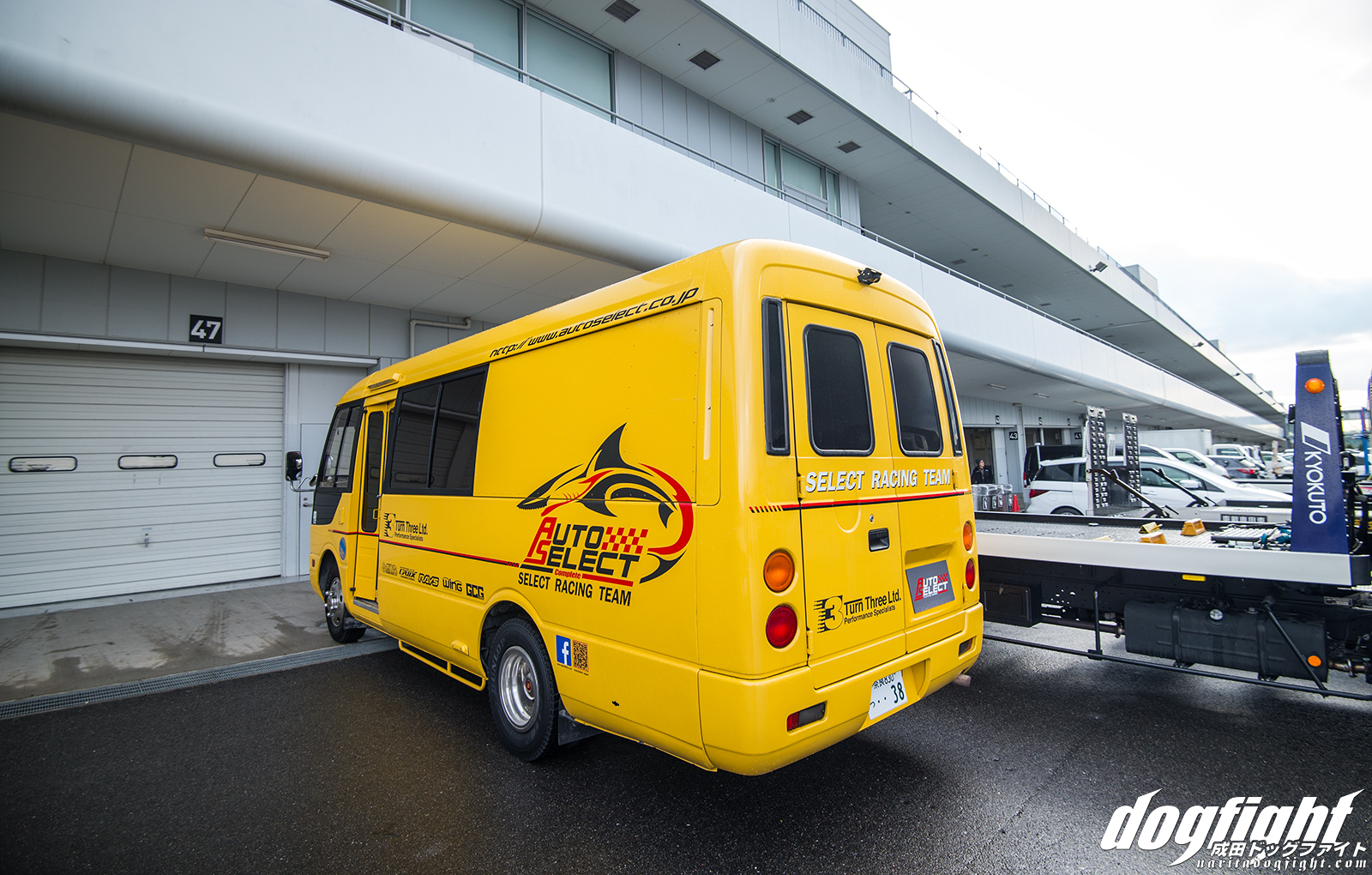