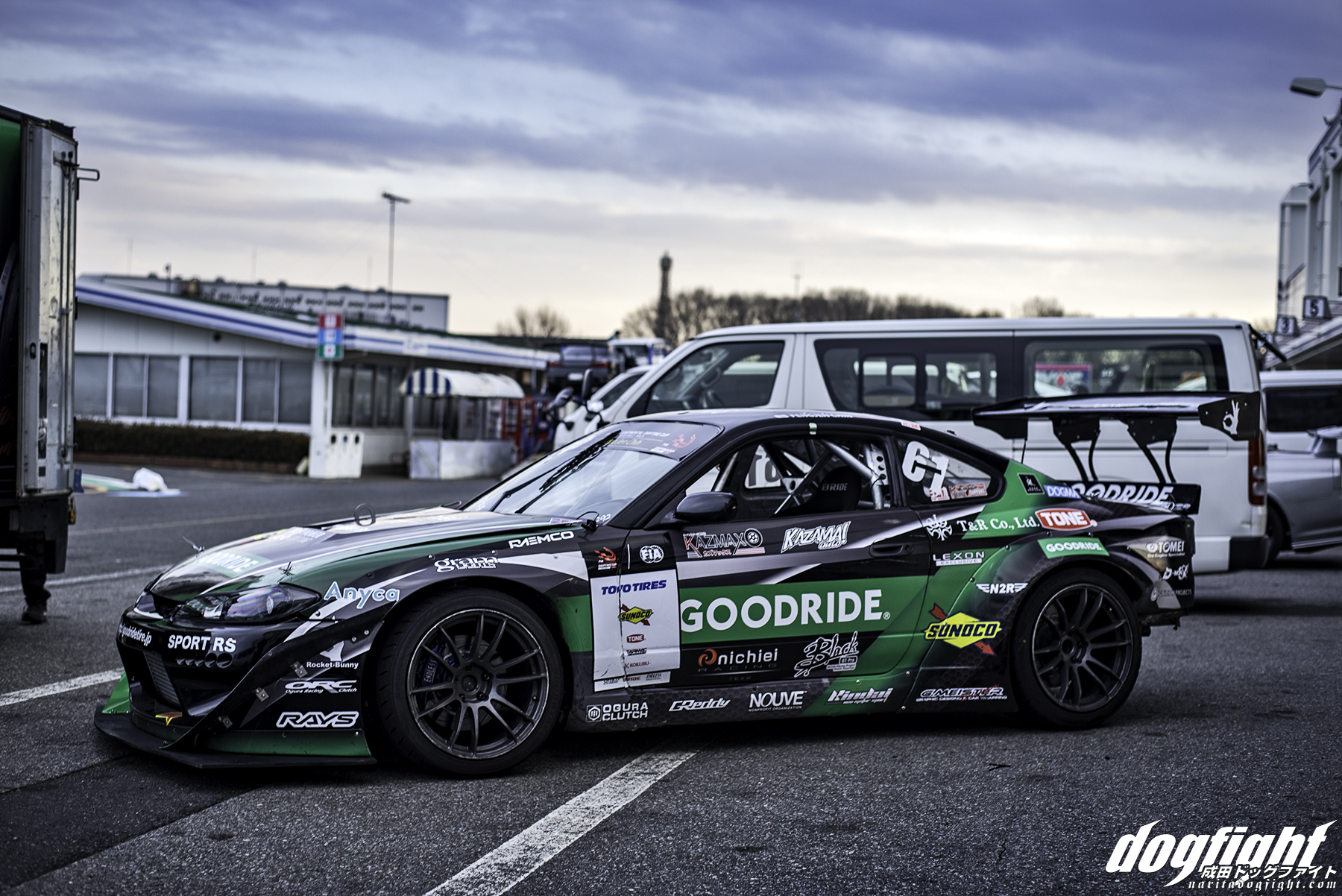 The title sponsor of this year’s Attack Tsukuba event was Goodride Tires; a company that has it’s hand in a variety of motor sports, but up until recently was most known for it’s involvement in drifting.

Goodride is a subsidiary of the China based Chao Yang Tires, and is distributed in Japan by Maruka Katayama.  Recently, they’ve been developing a tire that is optimized for street and track use.  Their Sport RS offering was put to use in this year’s Attack event in a special exhibition/demonstration event during the lunch break.  Naturally, one of the cars that took place in this event was their main demo car; the Goodride S15.

This car, not to be dramatic, gets put through the ringer.  It competes in a plethora of events, both drifting, and now time attack, that must eventually take its toll on the chassis.  It has served as the companies official FIA Intercontinental Drifting Cup over the past several years (driven by Feng Jen Chih), their D1GP car over the past few seasons, and I’ve personally seen it many times at Tsukuba for testing. 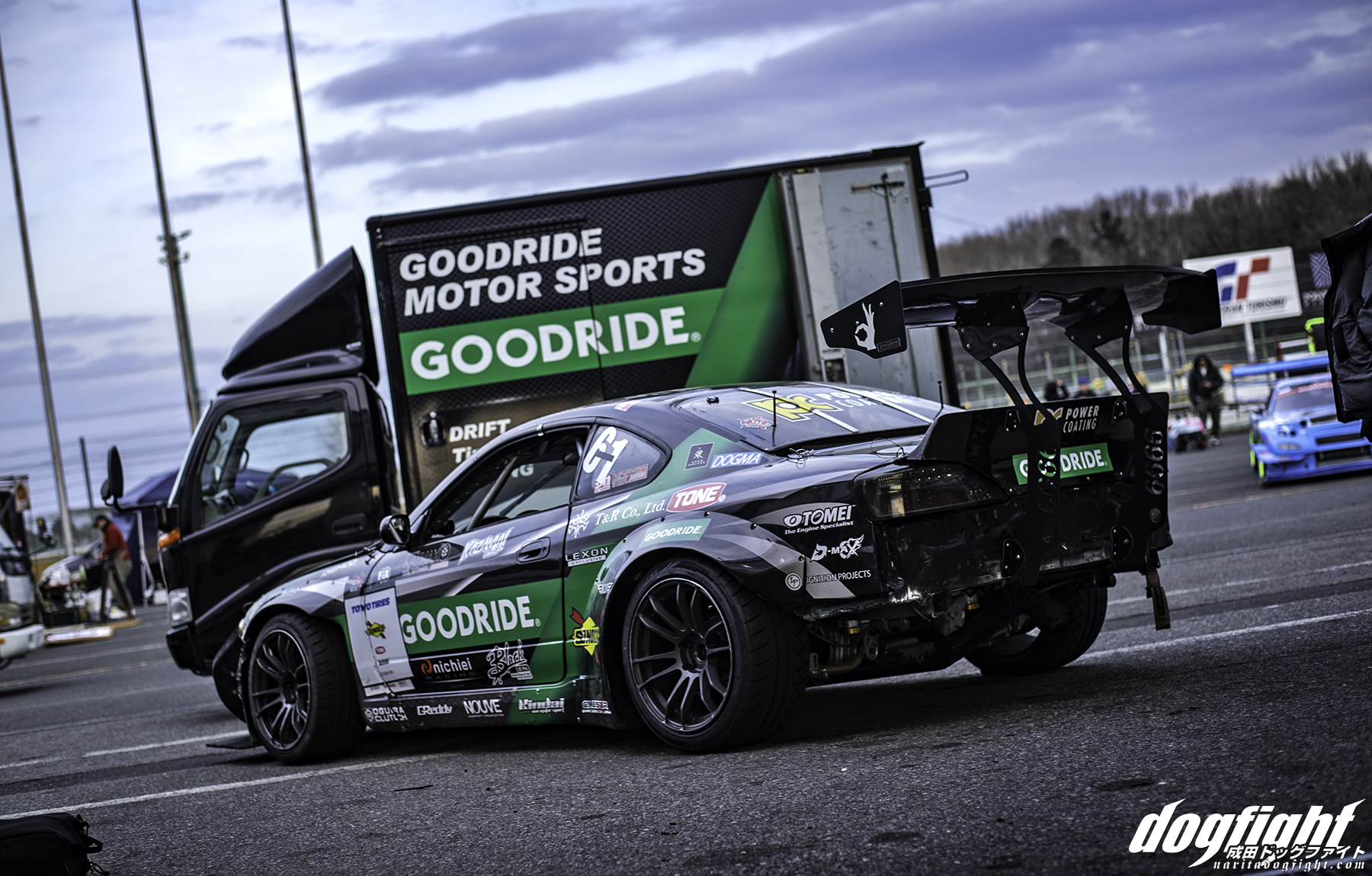 For the most part, the car stays in the same trim from event to event, with the exception of a few suspension settings.  During time attack events around Tsukuba they definitely have to tighten things up a bit. 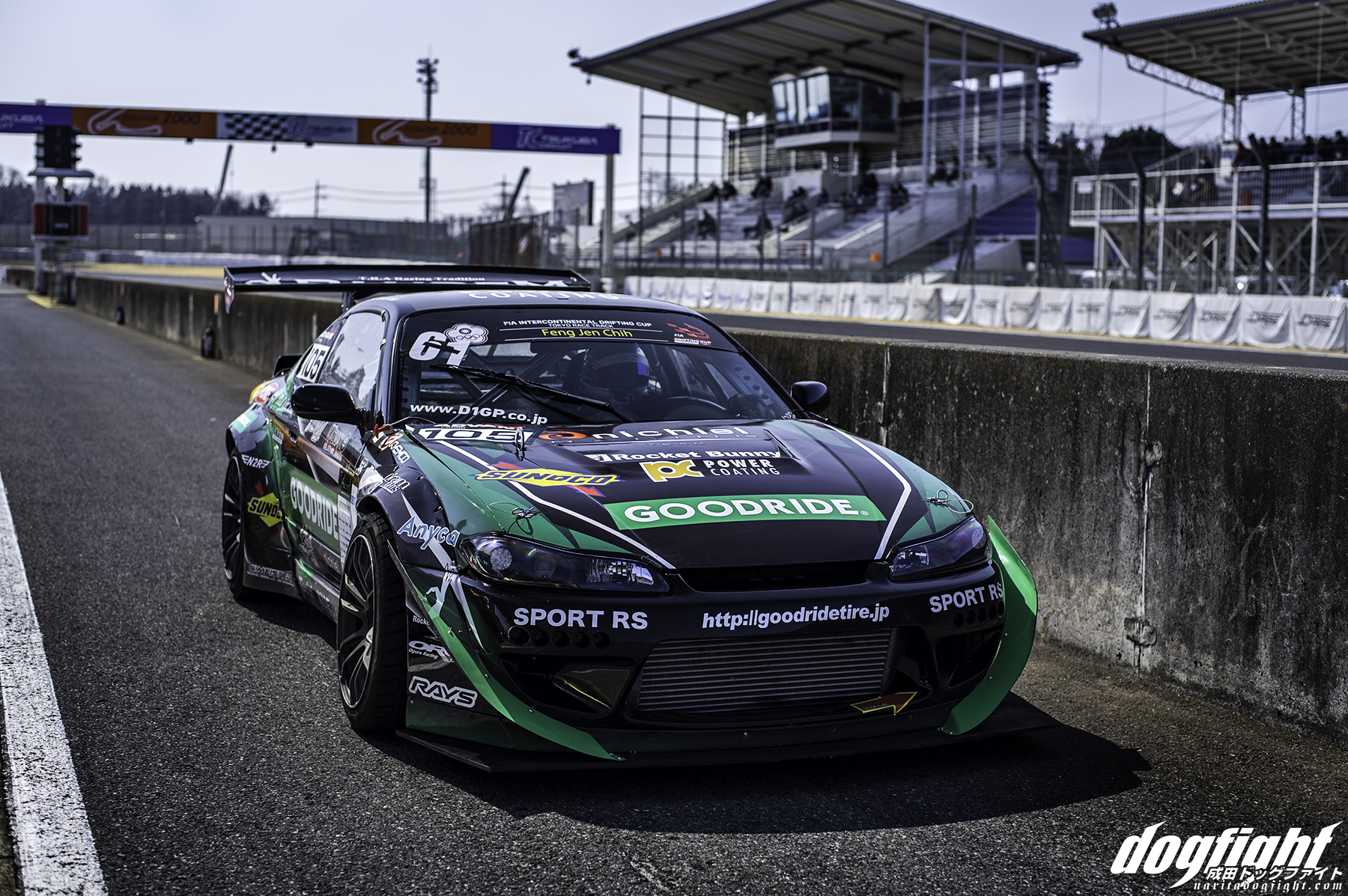 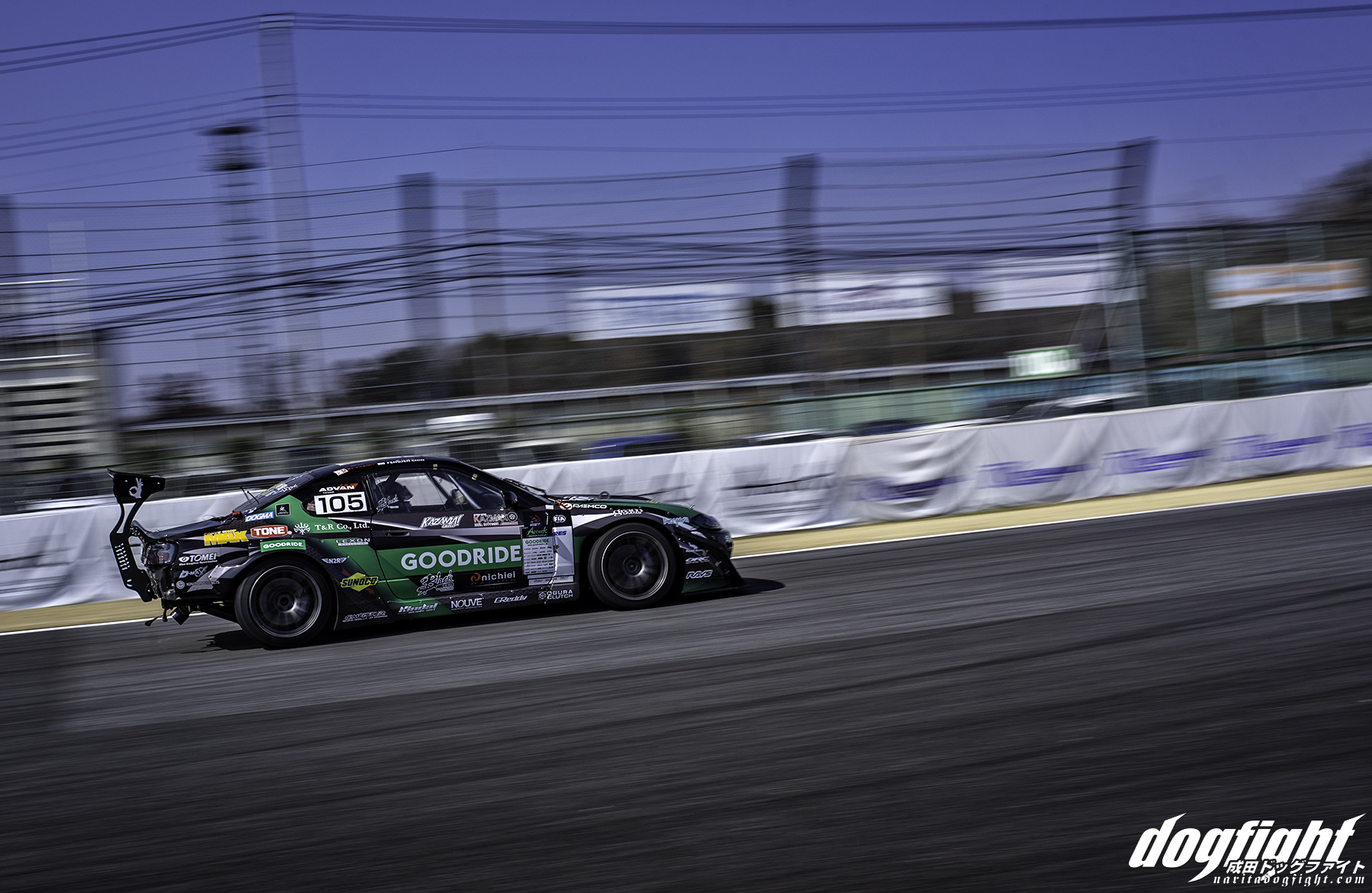 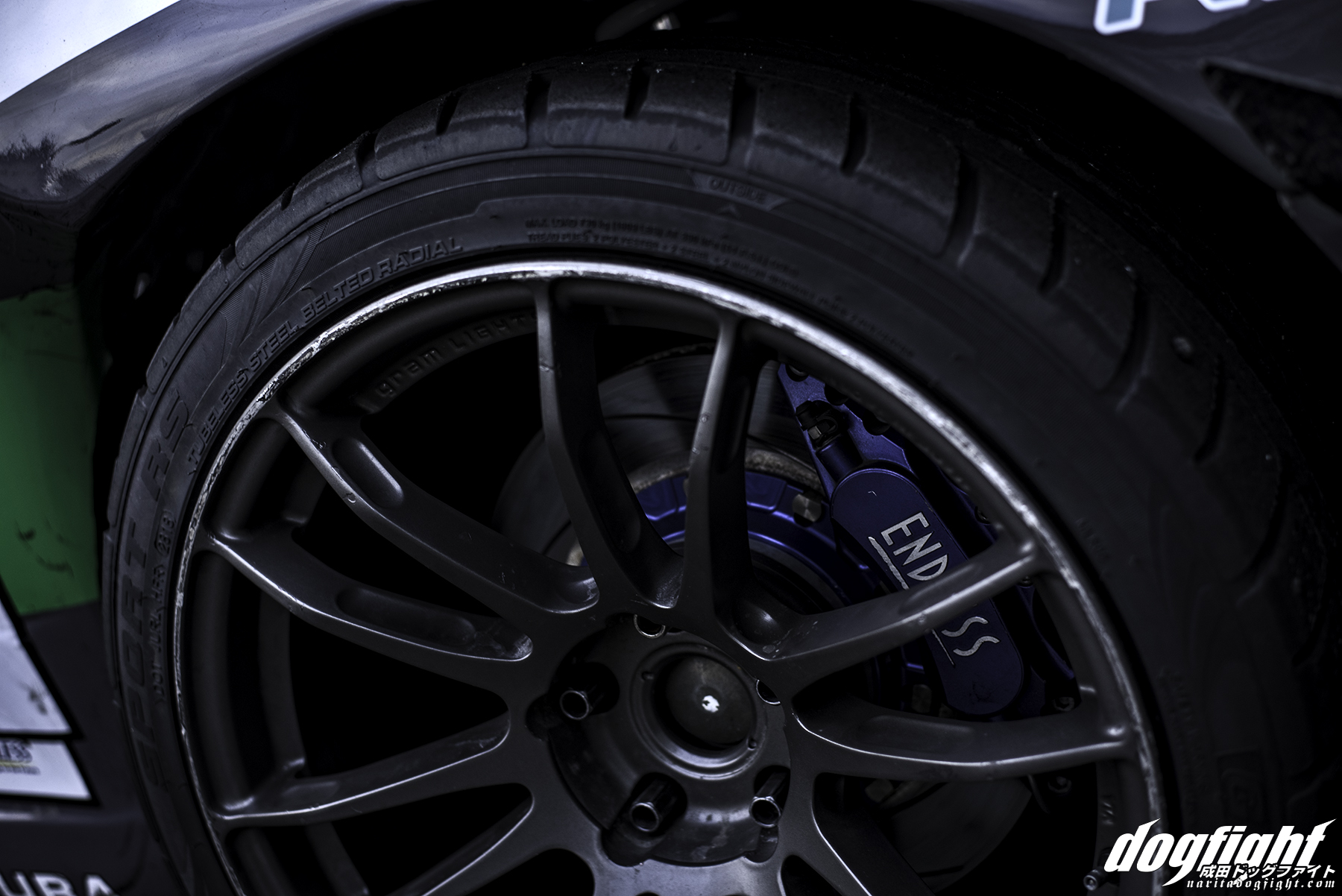 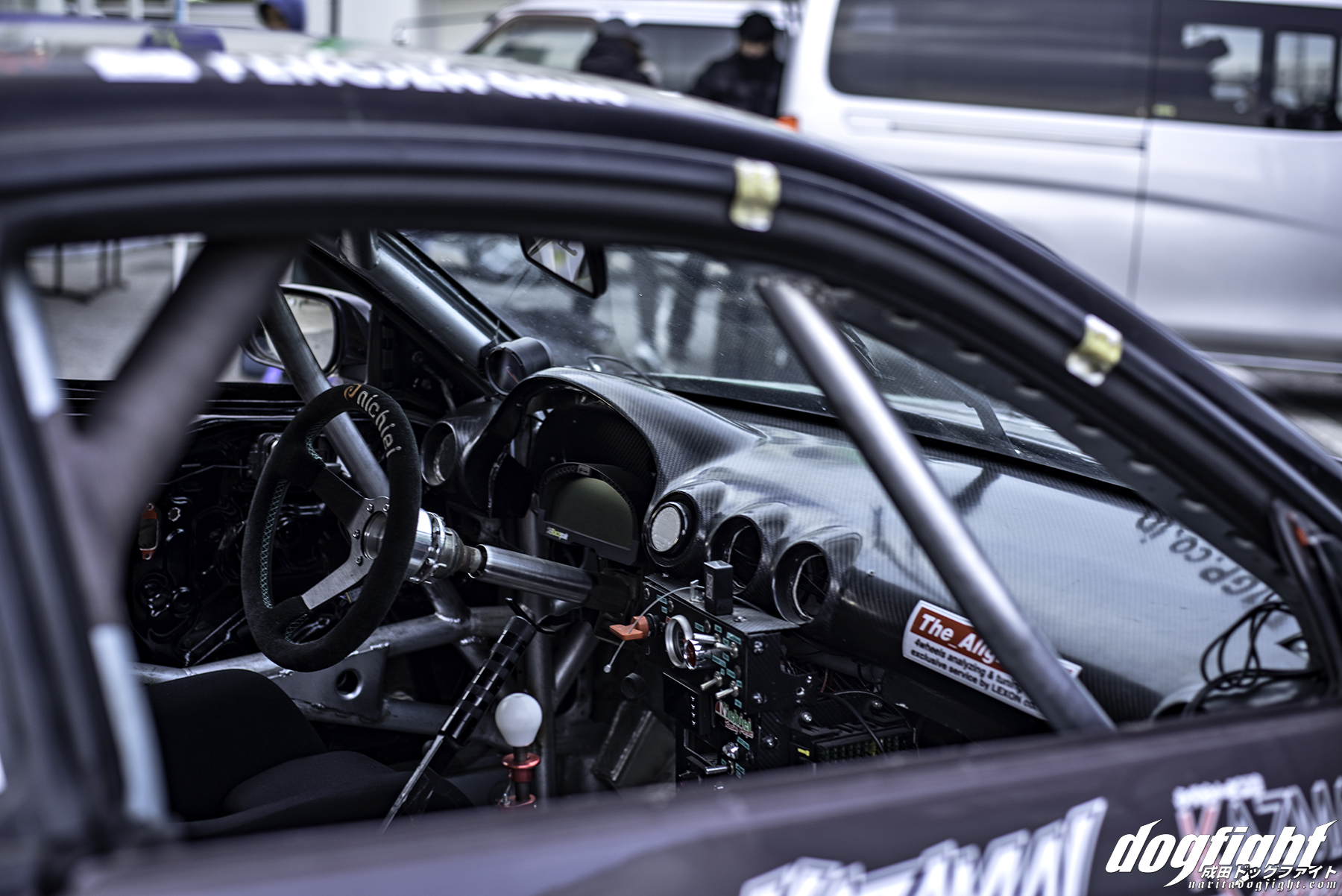 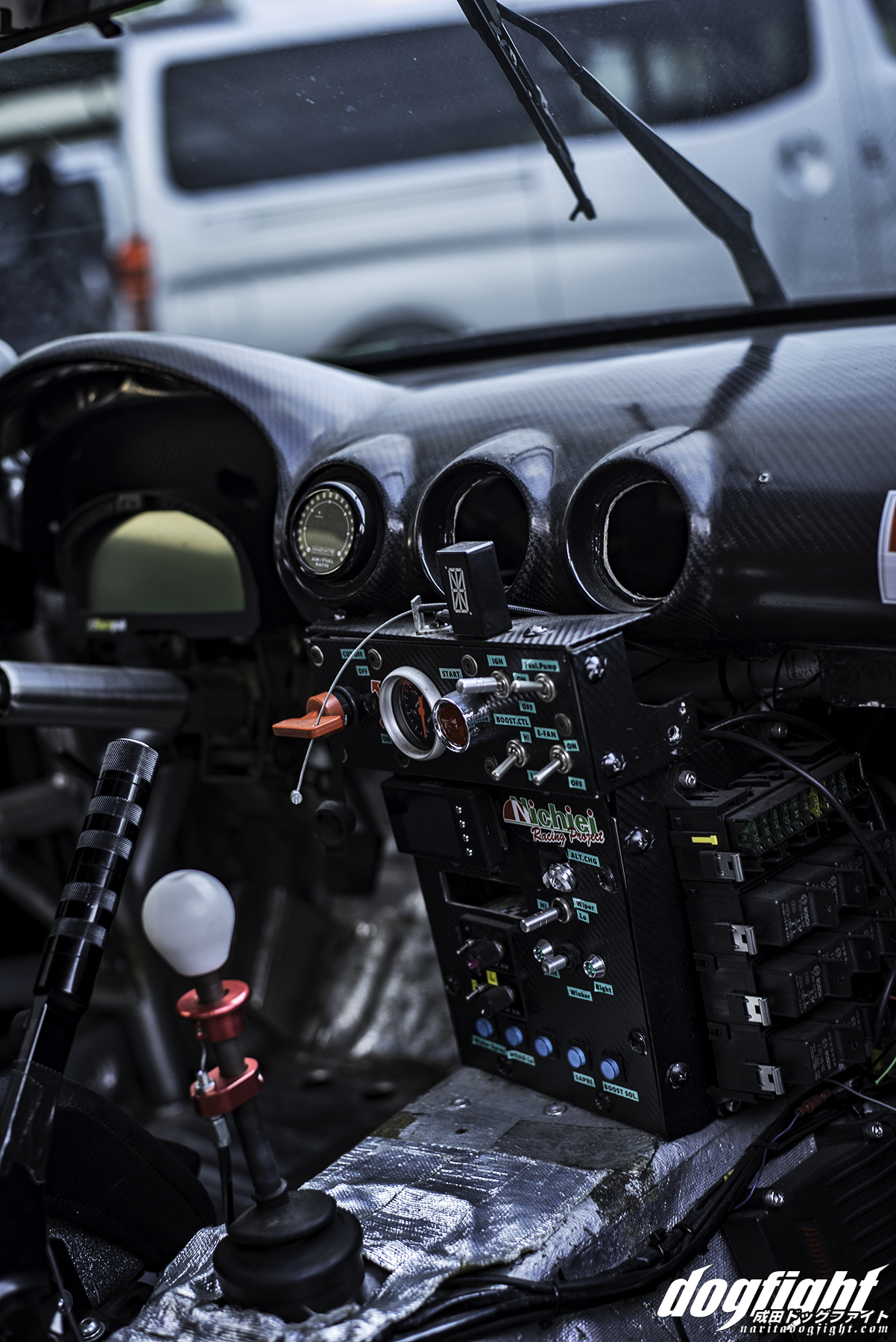 The interior is about what you’d expect from a full-competition drift car – although Kikushi Satoshi probably doesn’t rip that hydro-brake anytime around Tsukuba. 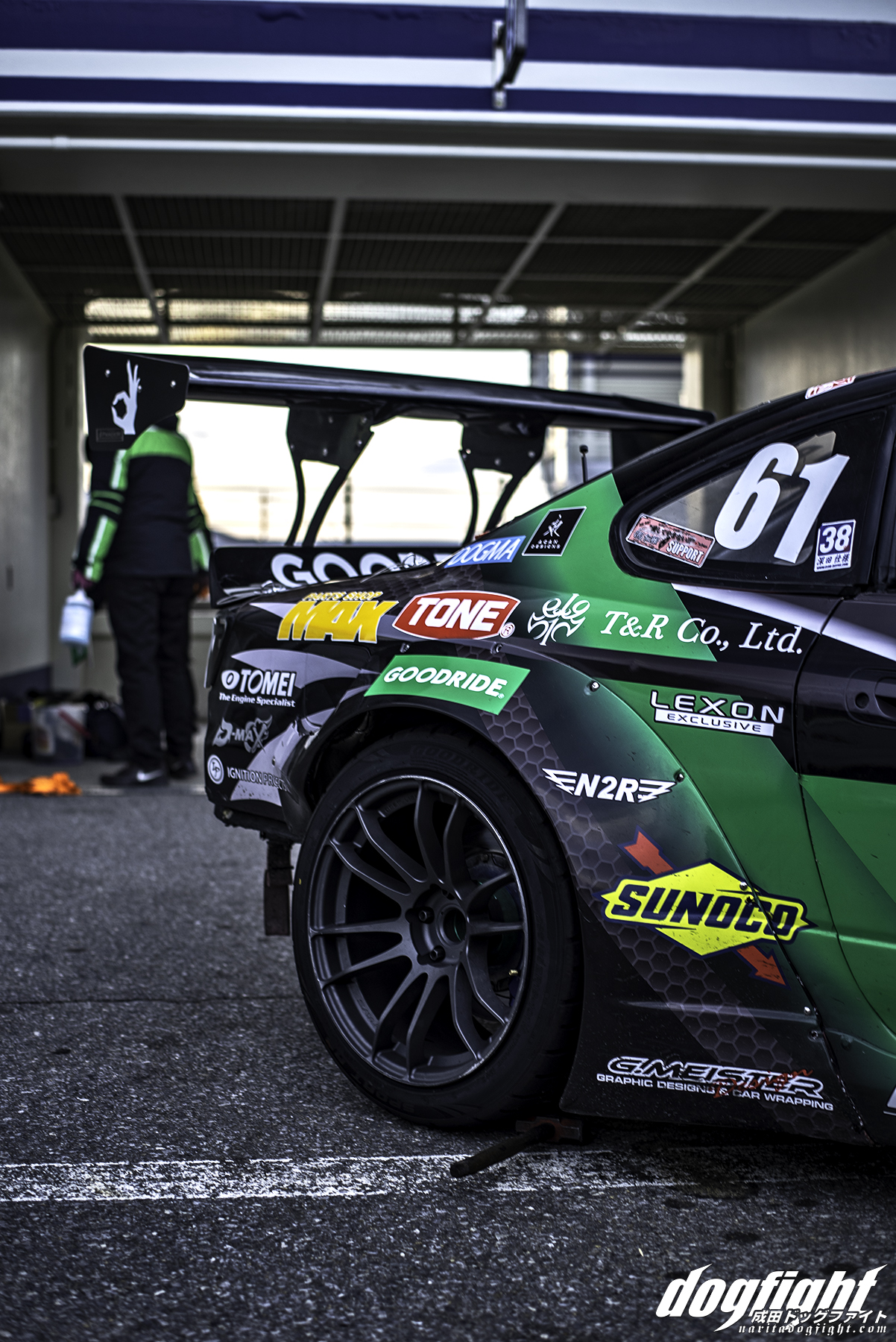 It’s pretty cool to see a car get used across various motor sports all throughout the same year – it’s not something we typically see from the purpose-built cars usually found around the paddock.  Check out it’s latest lap below: