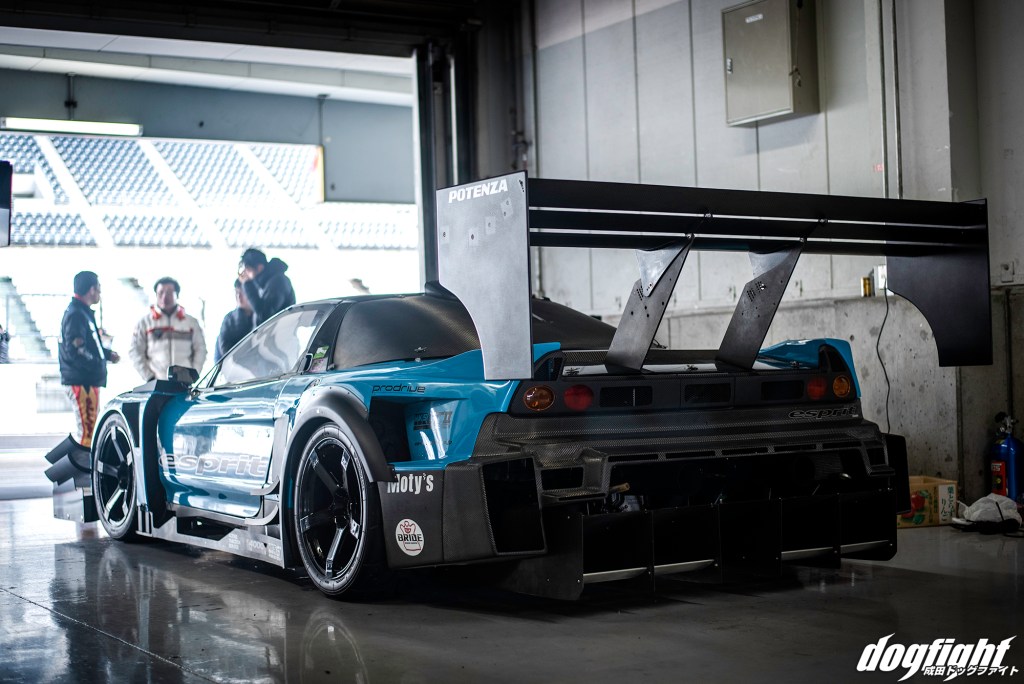 I’ve had a handful of photos that I took at Suzuka earlier this year that were to be used as compliments to the 80R feature of the Esprit NA1, however the realty is that whatever plans I had slated for Volume 3 are all but scrapped at the moment.  The vision I had for the third magazine has faded, and will have to be reconfigured from scratch.  With that in mind, over the next couple weeks, I’m going to be publishing some photos of slated feature cars here on the website.  Most of the cars that were shot for feature will have evolved by the time of publication and I try to keep the cars as close to their present level at time of release.  Rather than have the photos go unseen I figured I would publish some gallery style posts on the main page.

Established in 1979, Esprit has rooted themselves deeply into the motor sport world of Japan.  Perhaps their most iconic demo car to date, their now flagship NSX serves as a testament to their tuning prowess. Driven at their home track of Suzuka by none other than Taniguchi himself, the car clocks a 1’59.666 around the 5.8km circuit.  The C30A, which has been rotated 90 degrees, now produces 900 horsepower with the help of two, newly installed HKS GTII symmetrical layout turbochargers; each turbine accounting for an additional 350-380hp over the natural power of the 3 liter.  The smaller choice of turbines helps with a smooth power delivery that lasts until the top of the RPM range.  An additional 100+ horsepower is delivered by nitrous injection into the intake manifold bringing the possible horsepower over the 4 digit mark.  In fact, when they ran their 53 second lap at TC2000, the nitrous was flowing on the back straight, bringing the horsepower output to 1,000+.

I hope that, in 2021, I’ll be able to properly introduce this car in Volume 3.  Until then, enjoy the gallery. 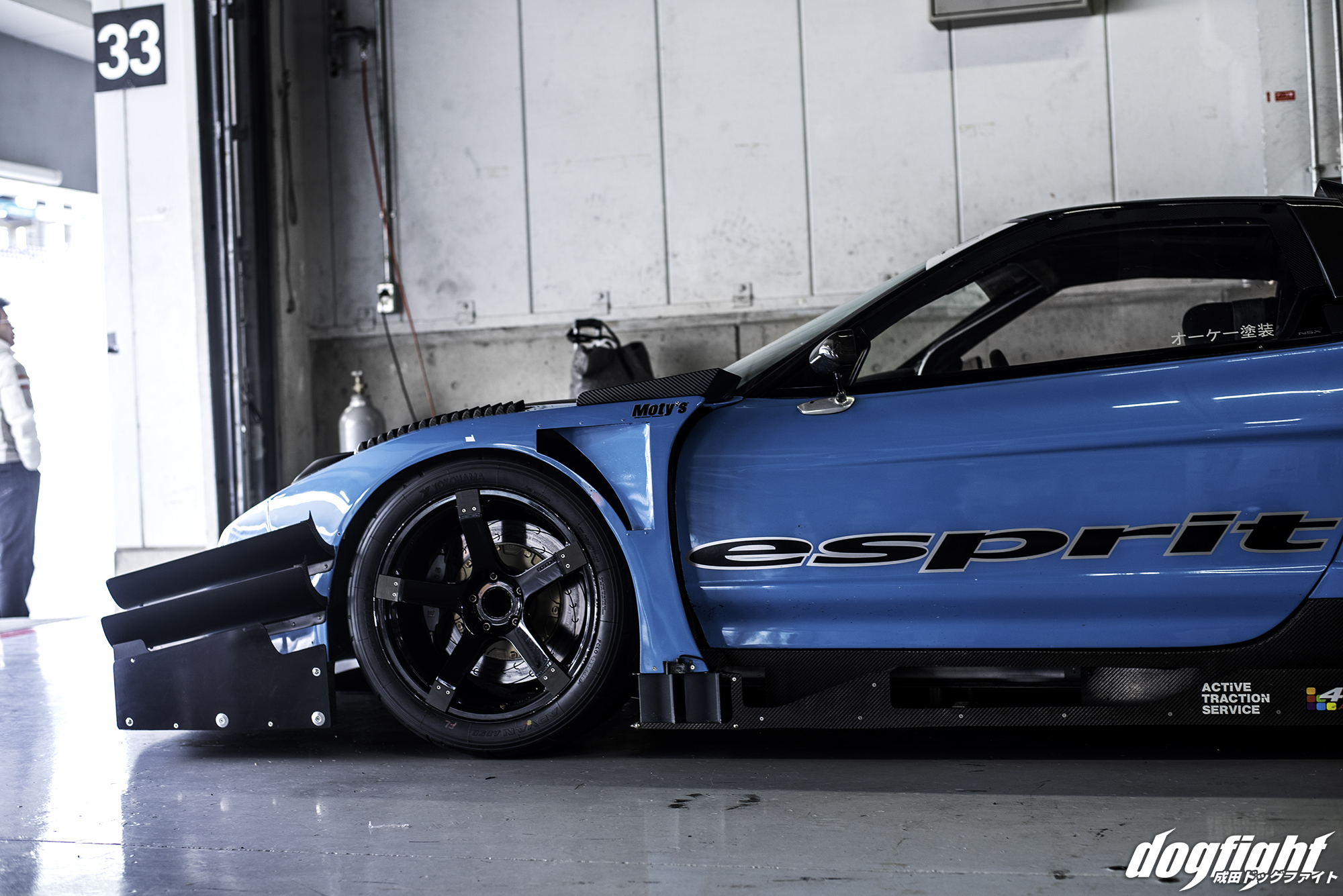 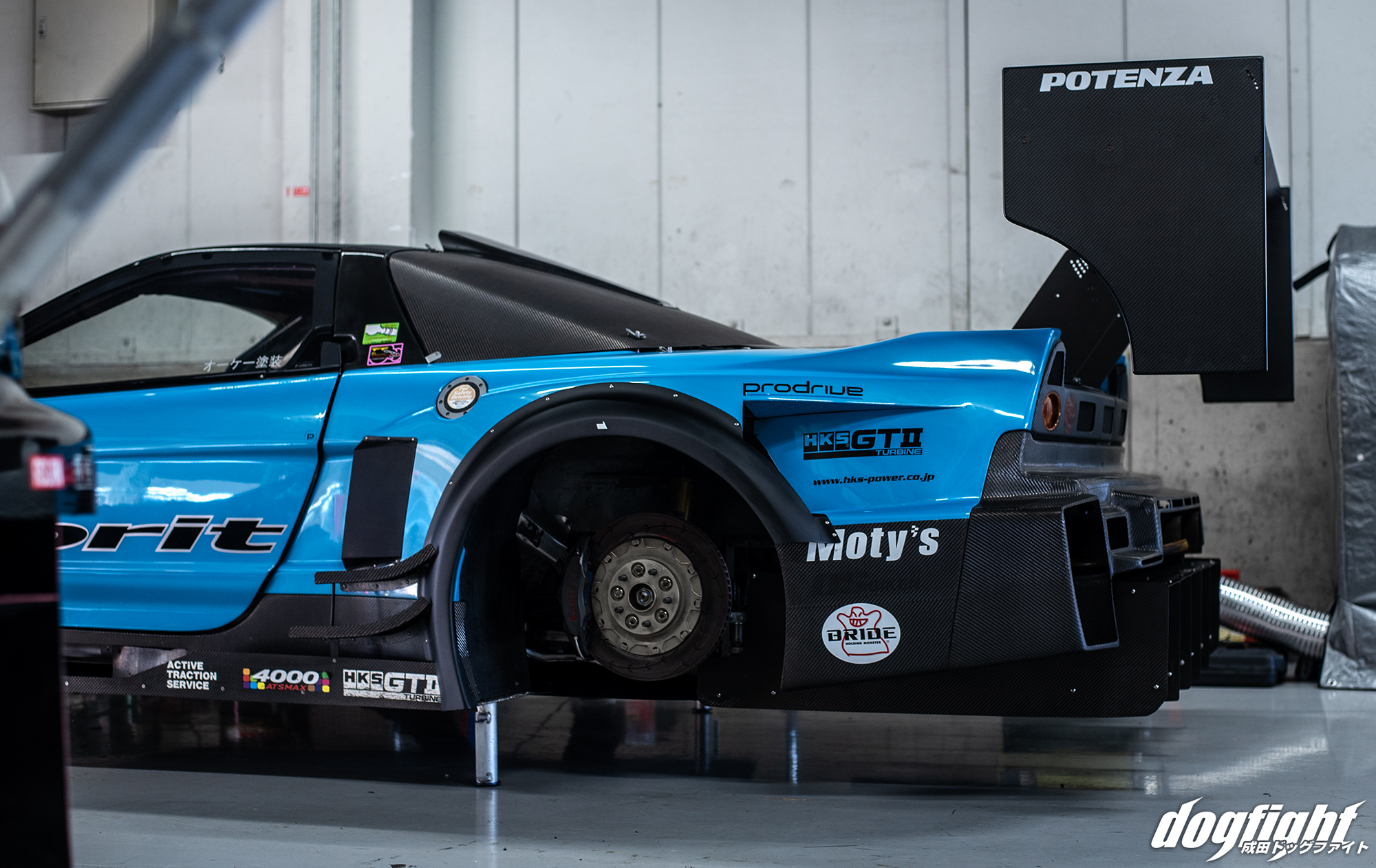 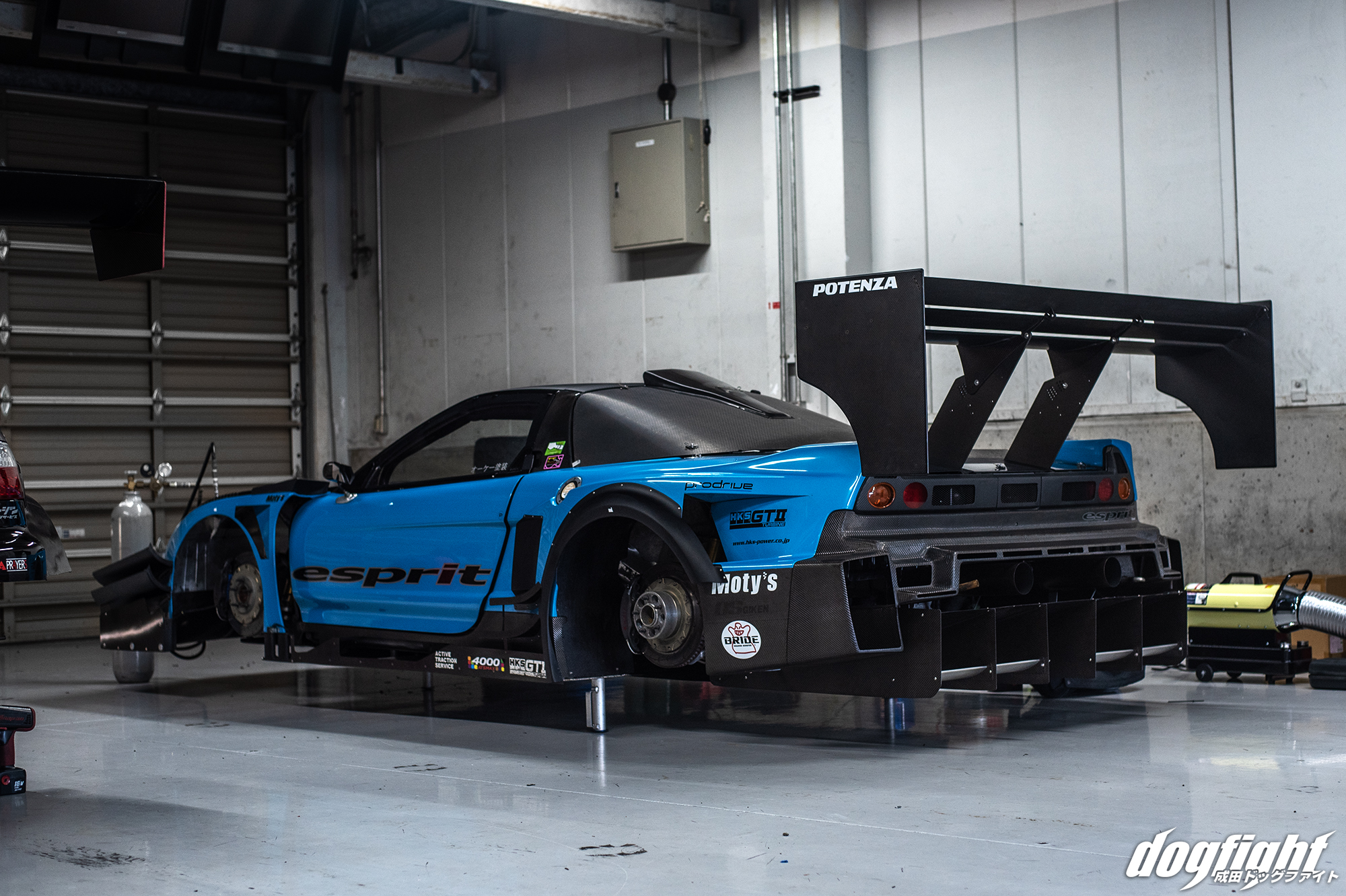 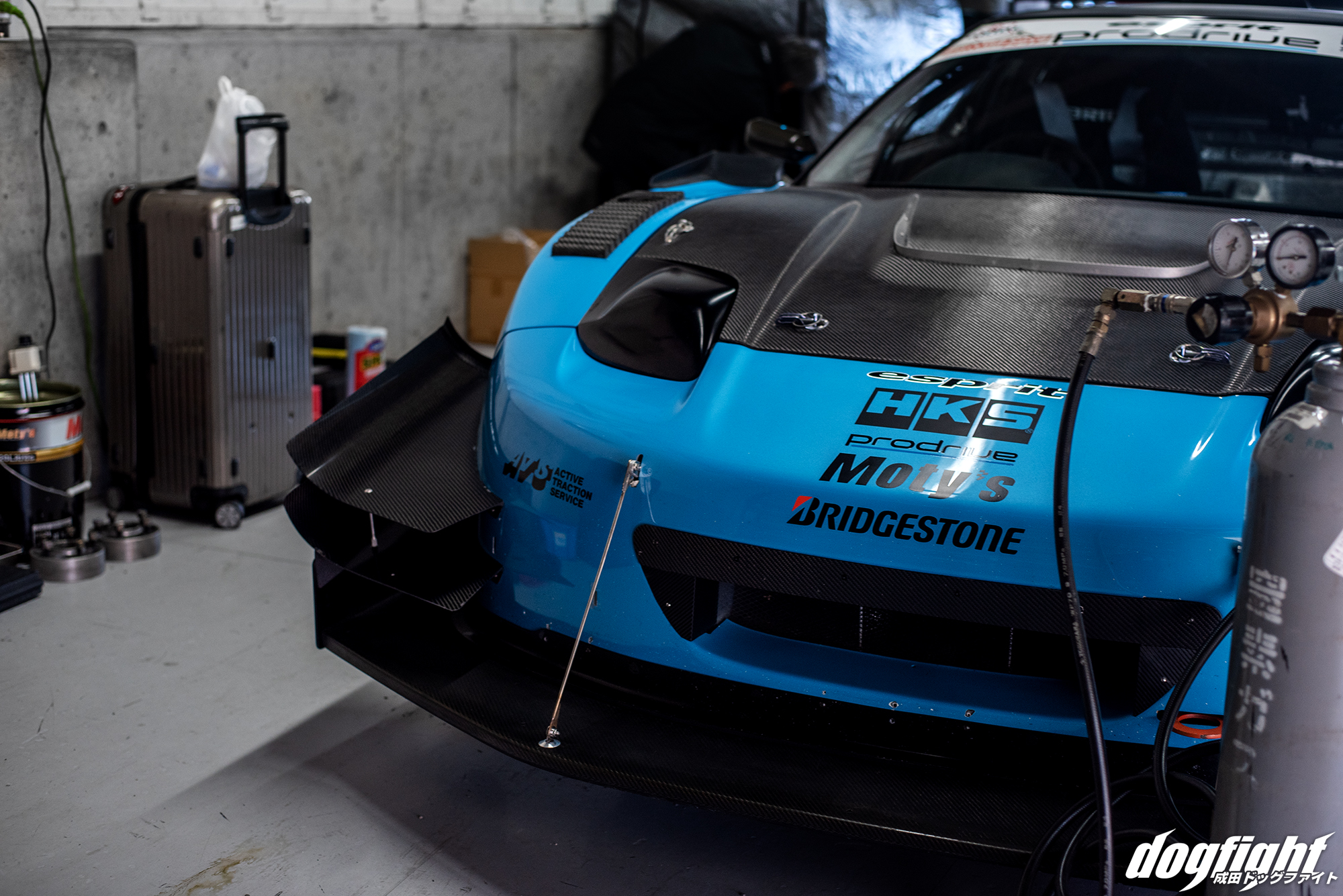 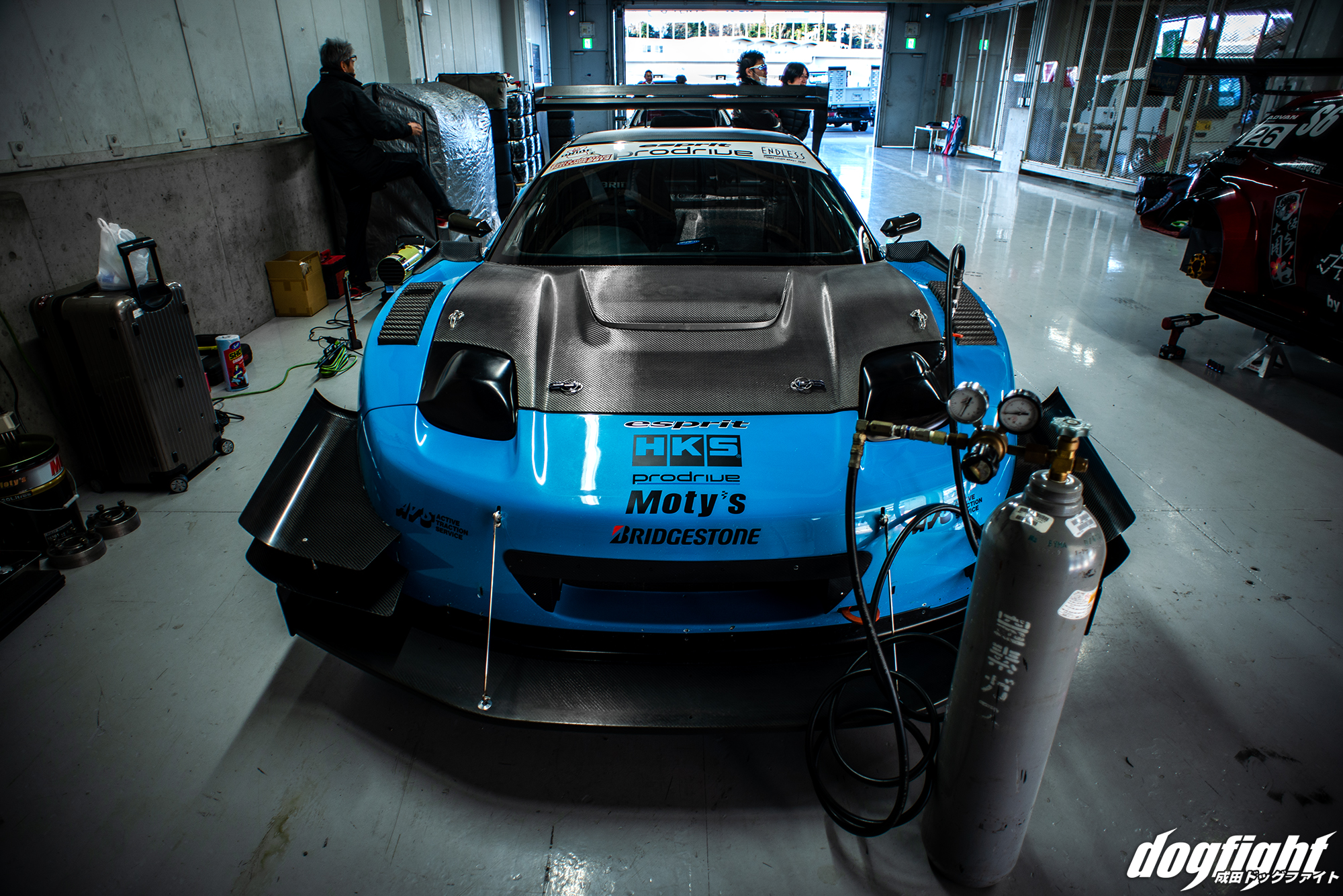 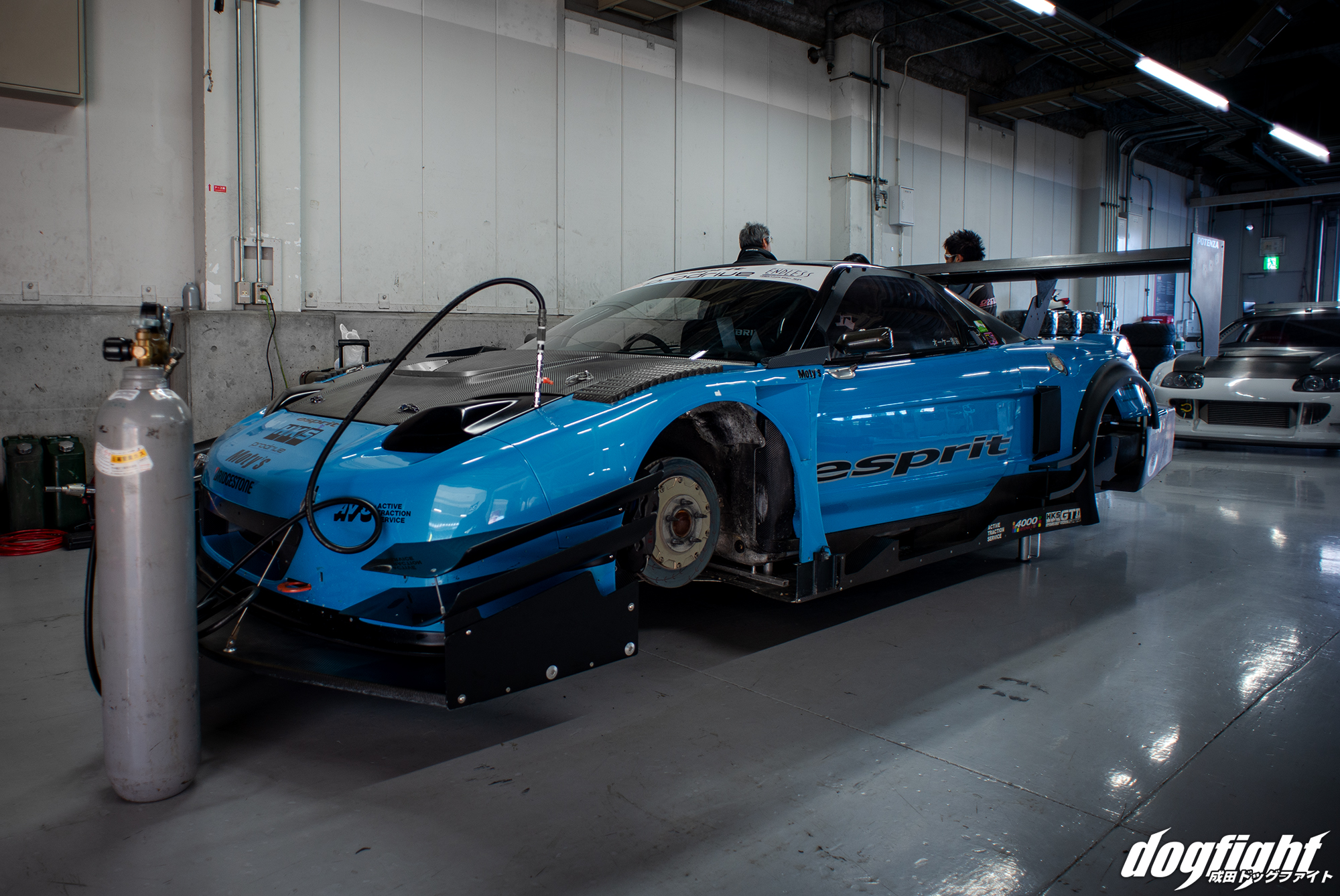 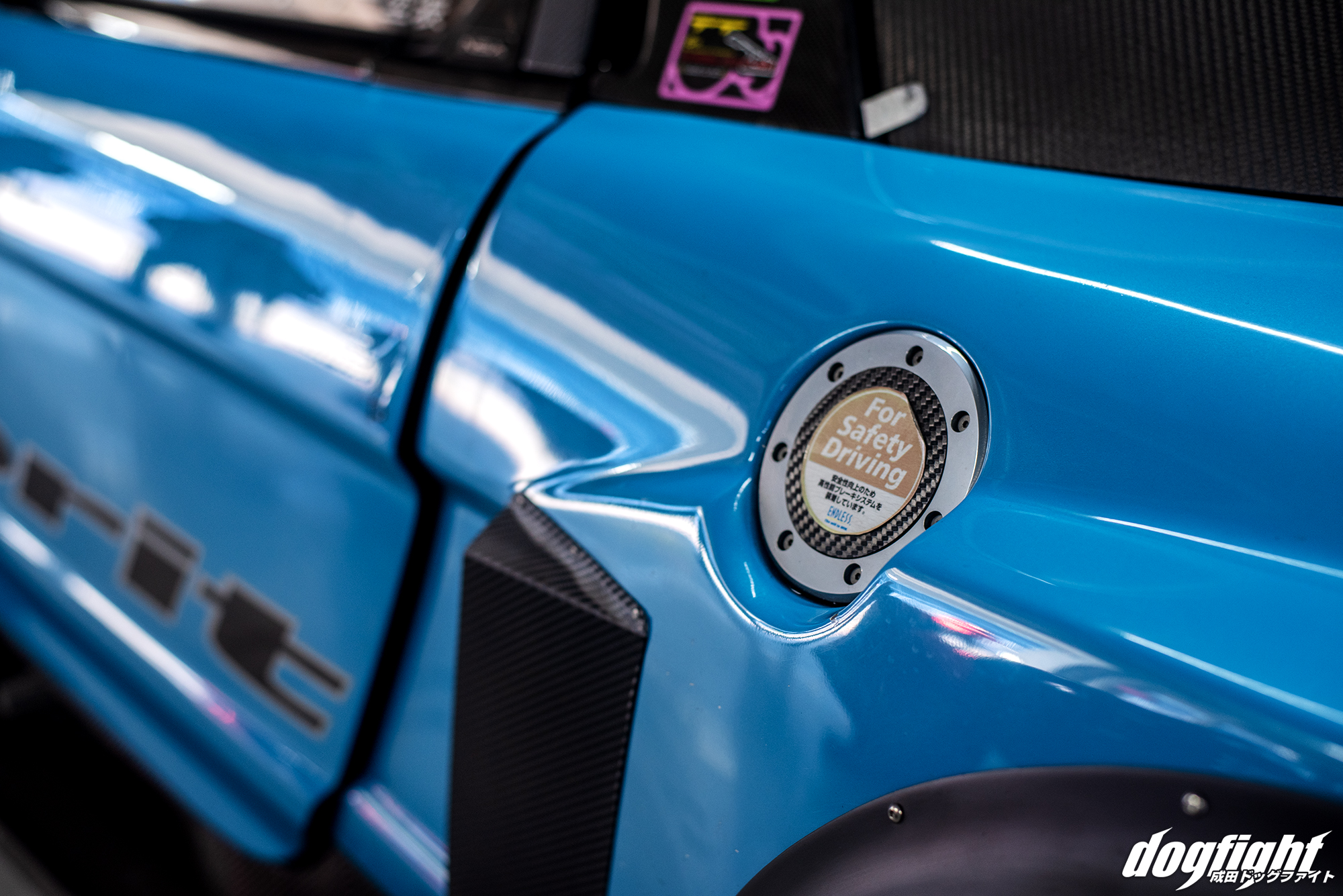 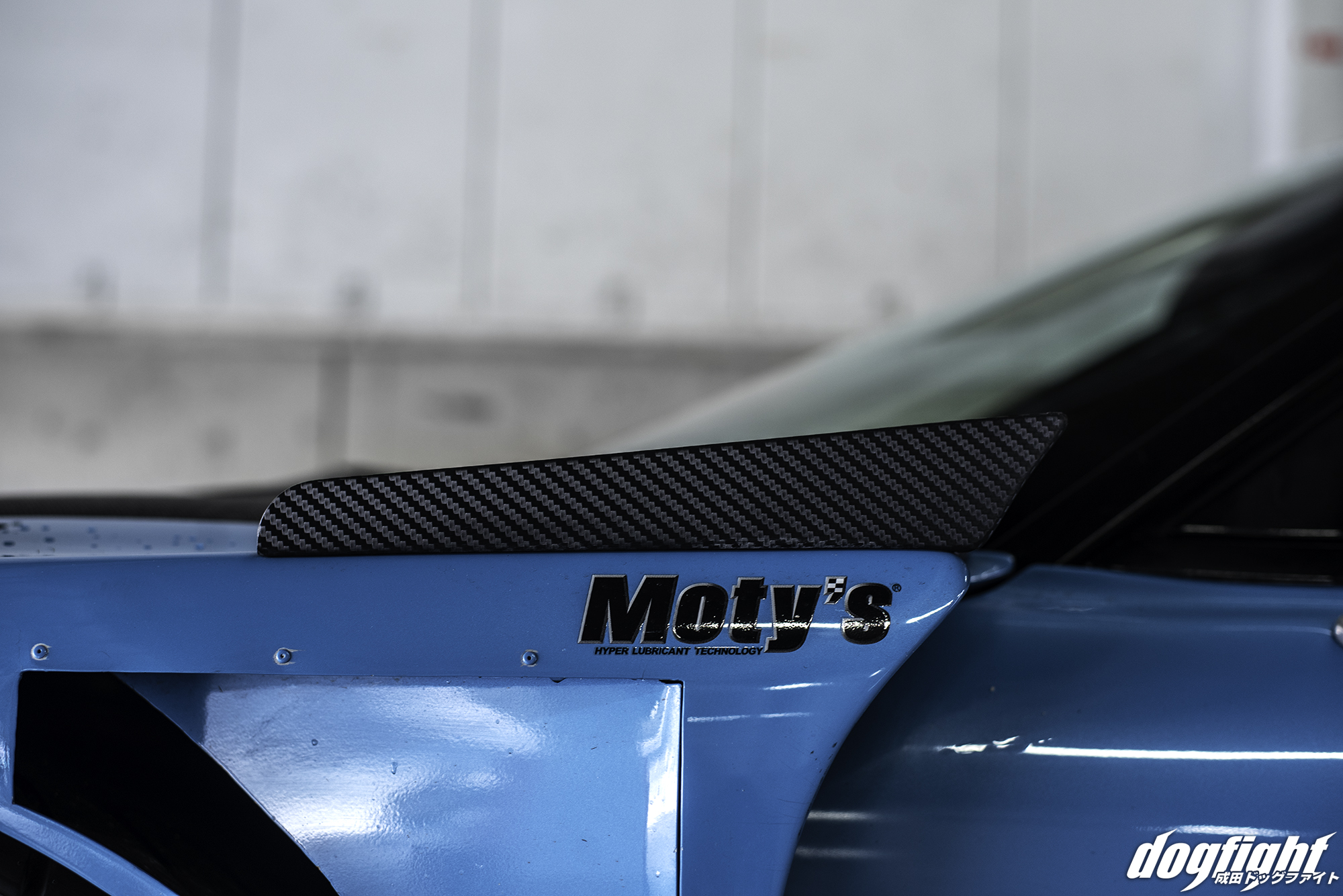 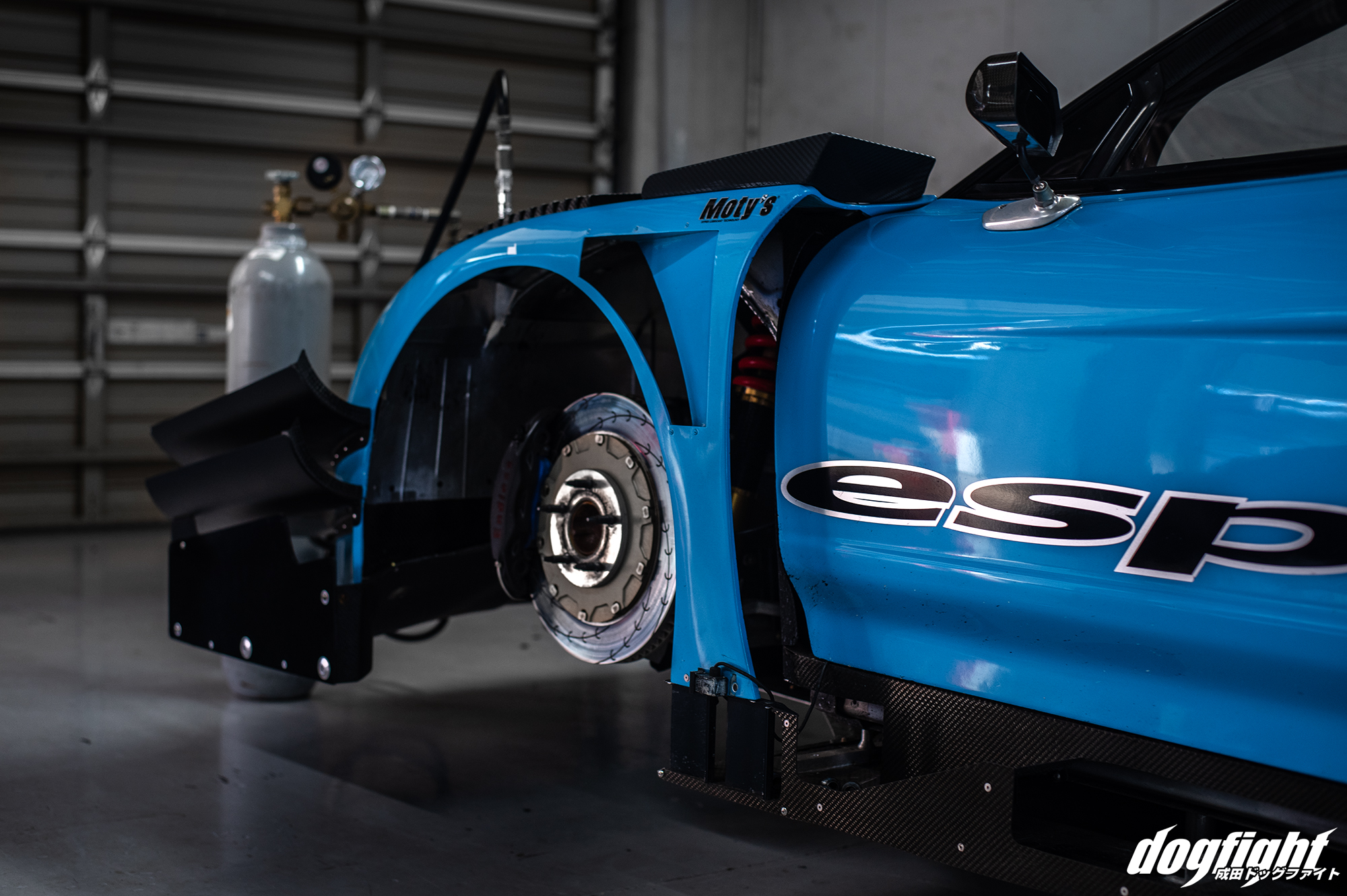 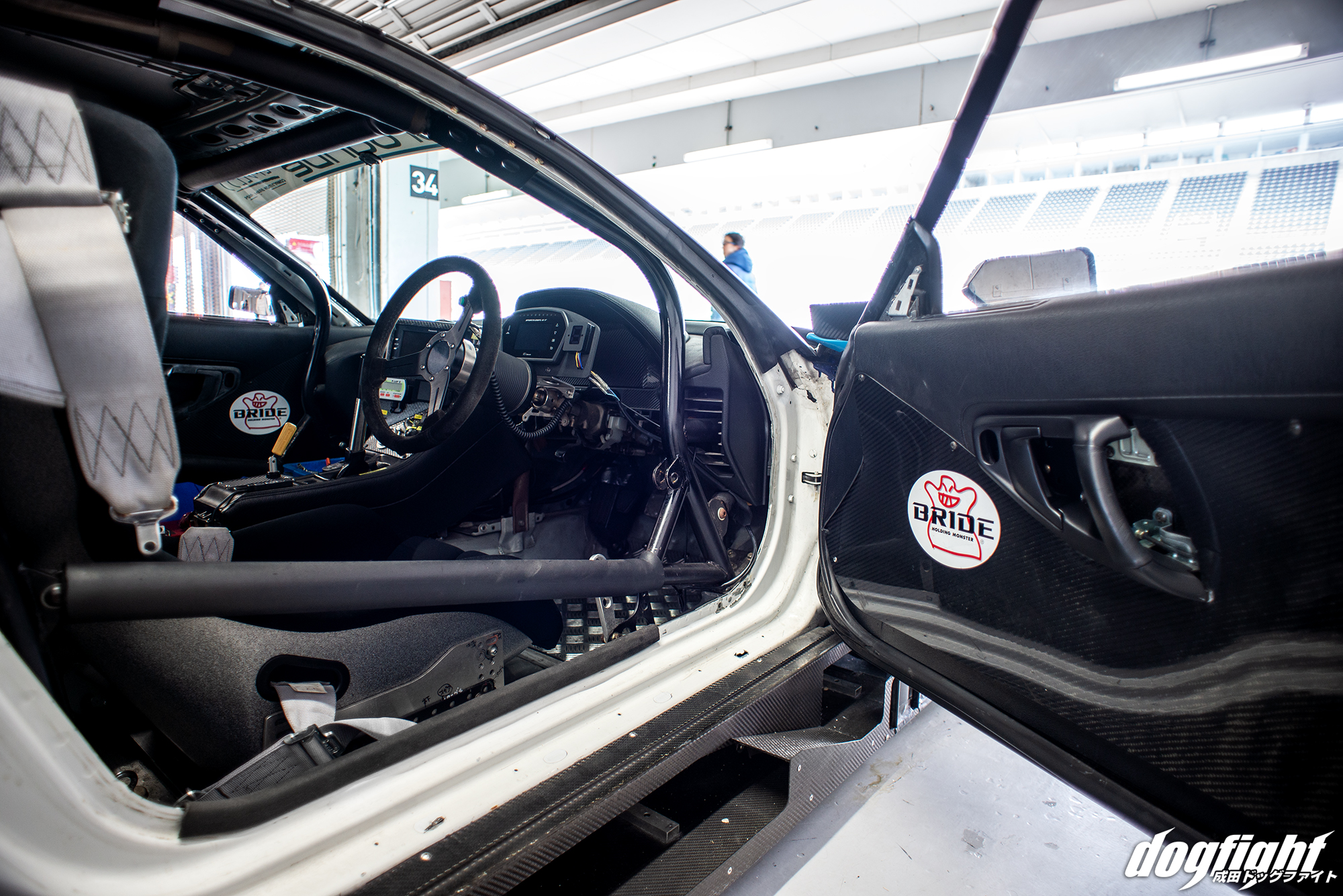 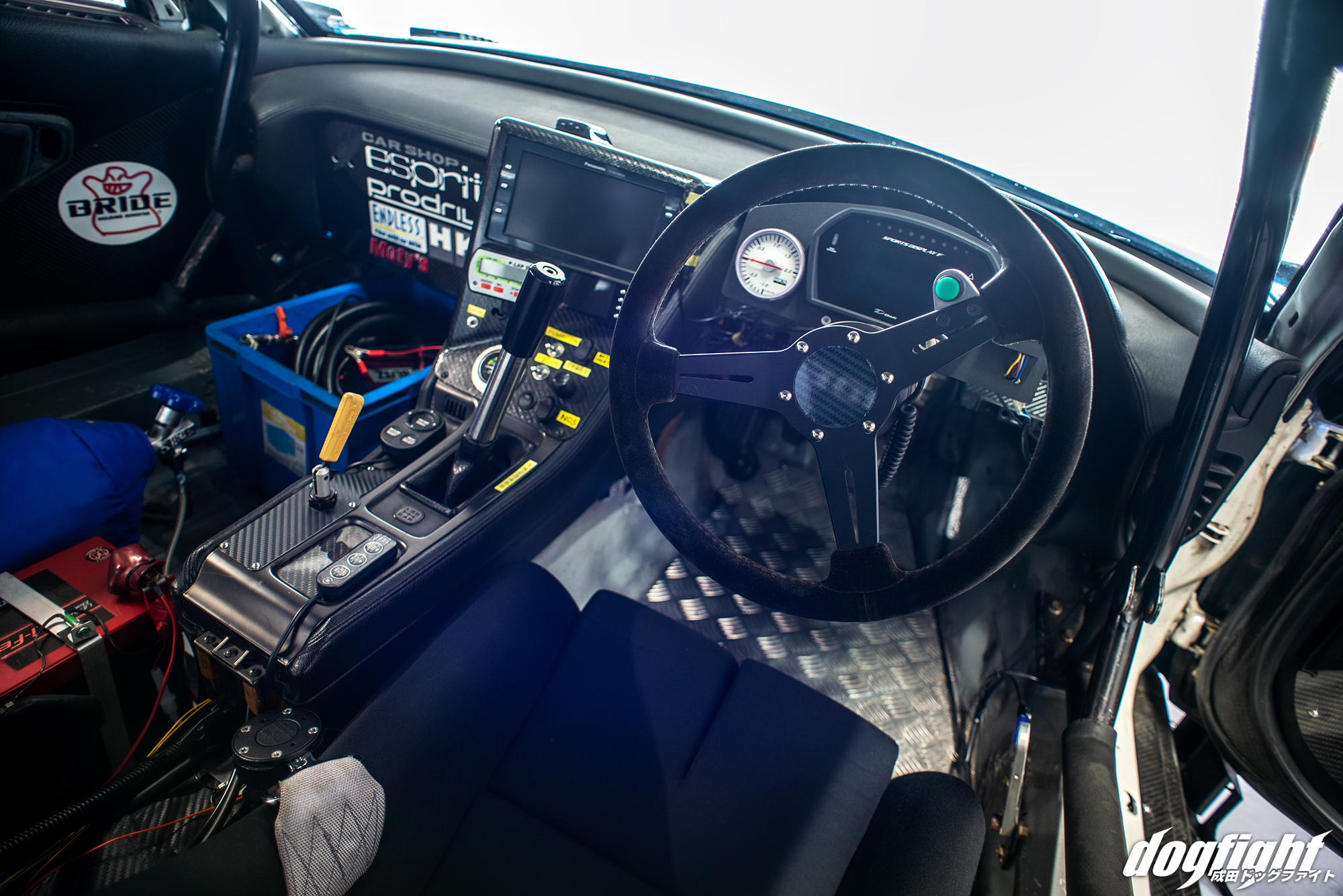 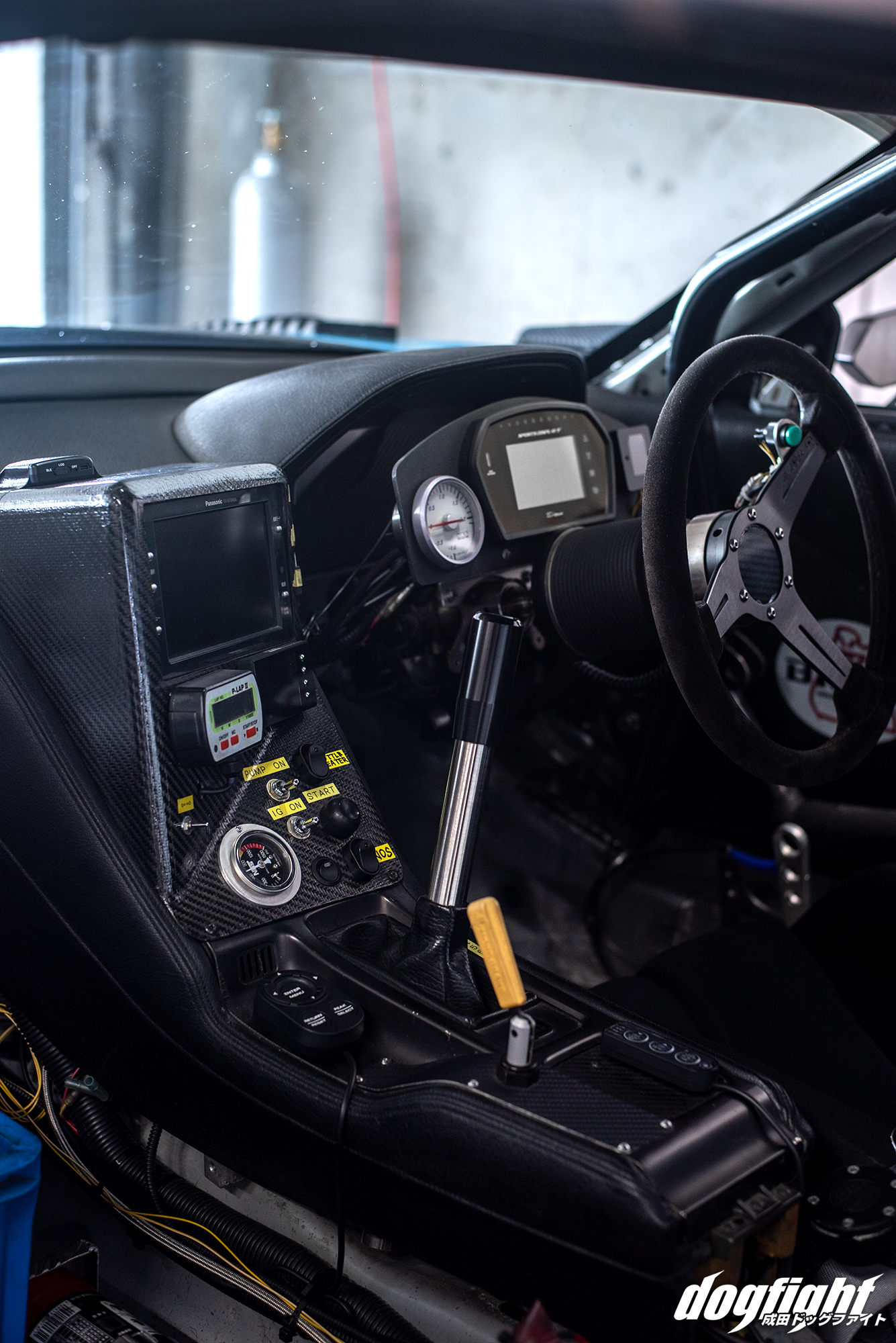 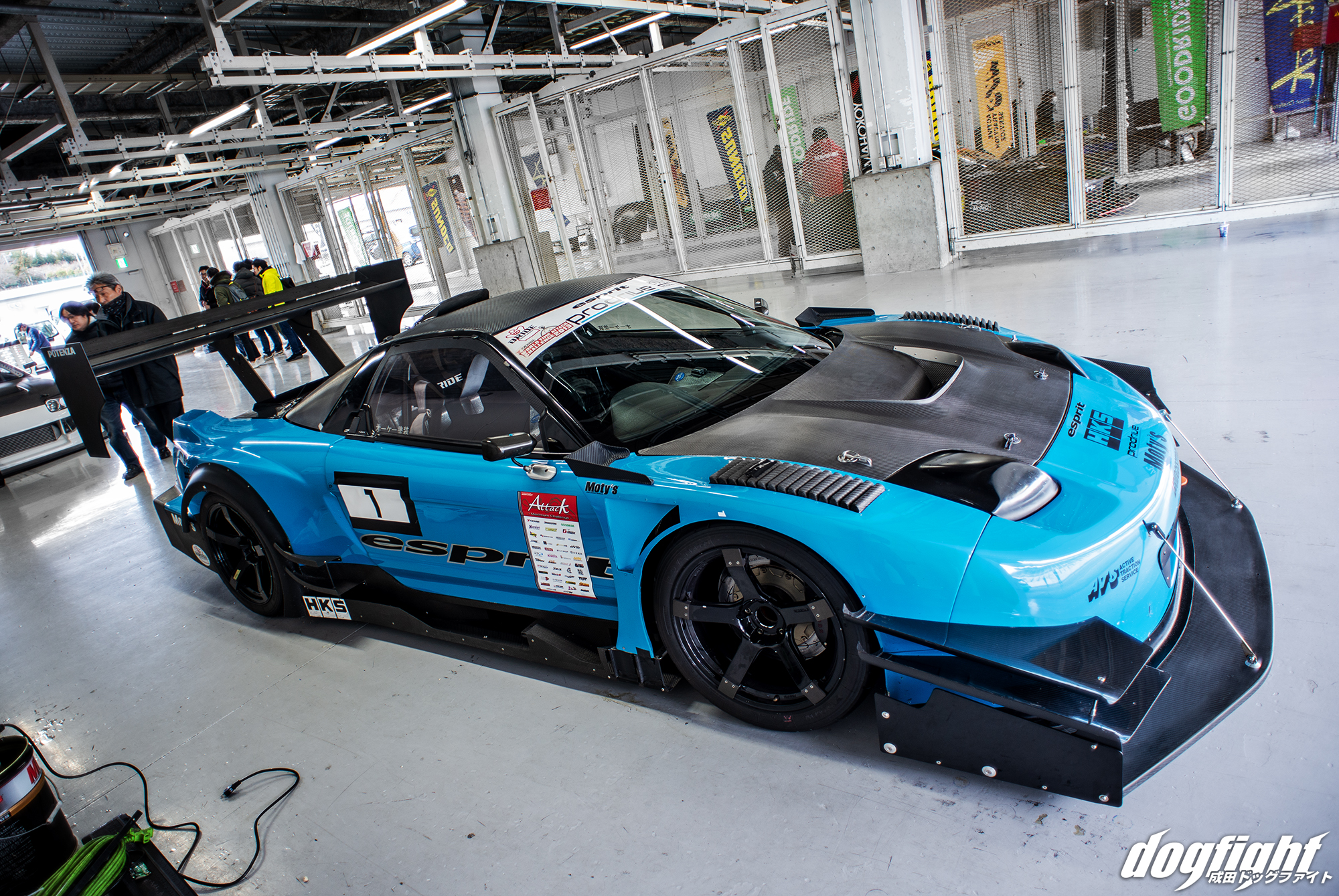 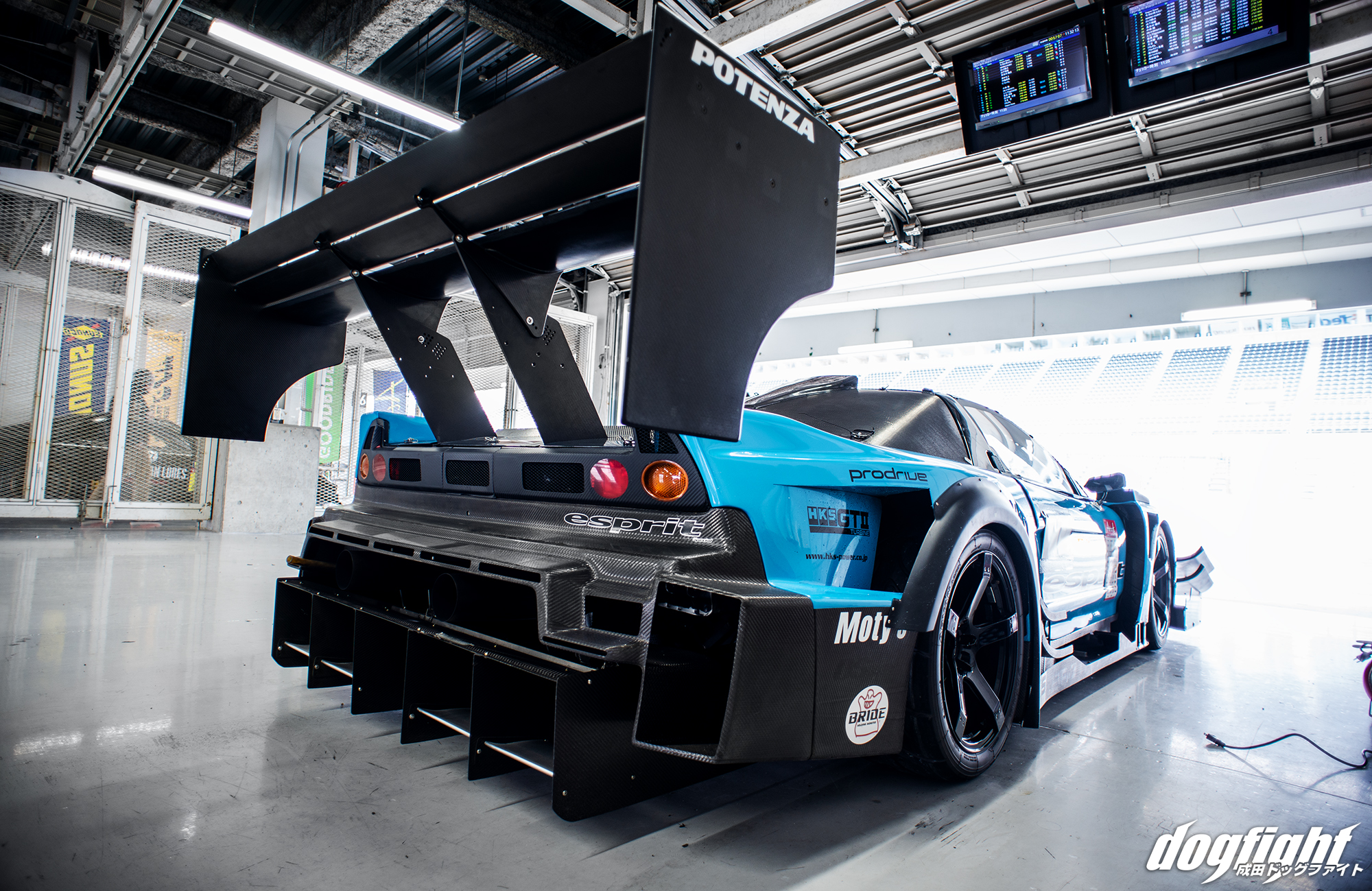 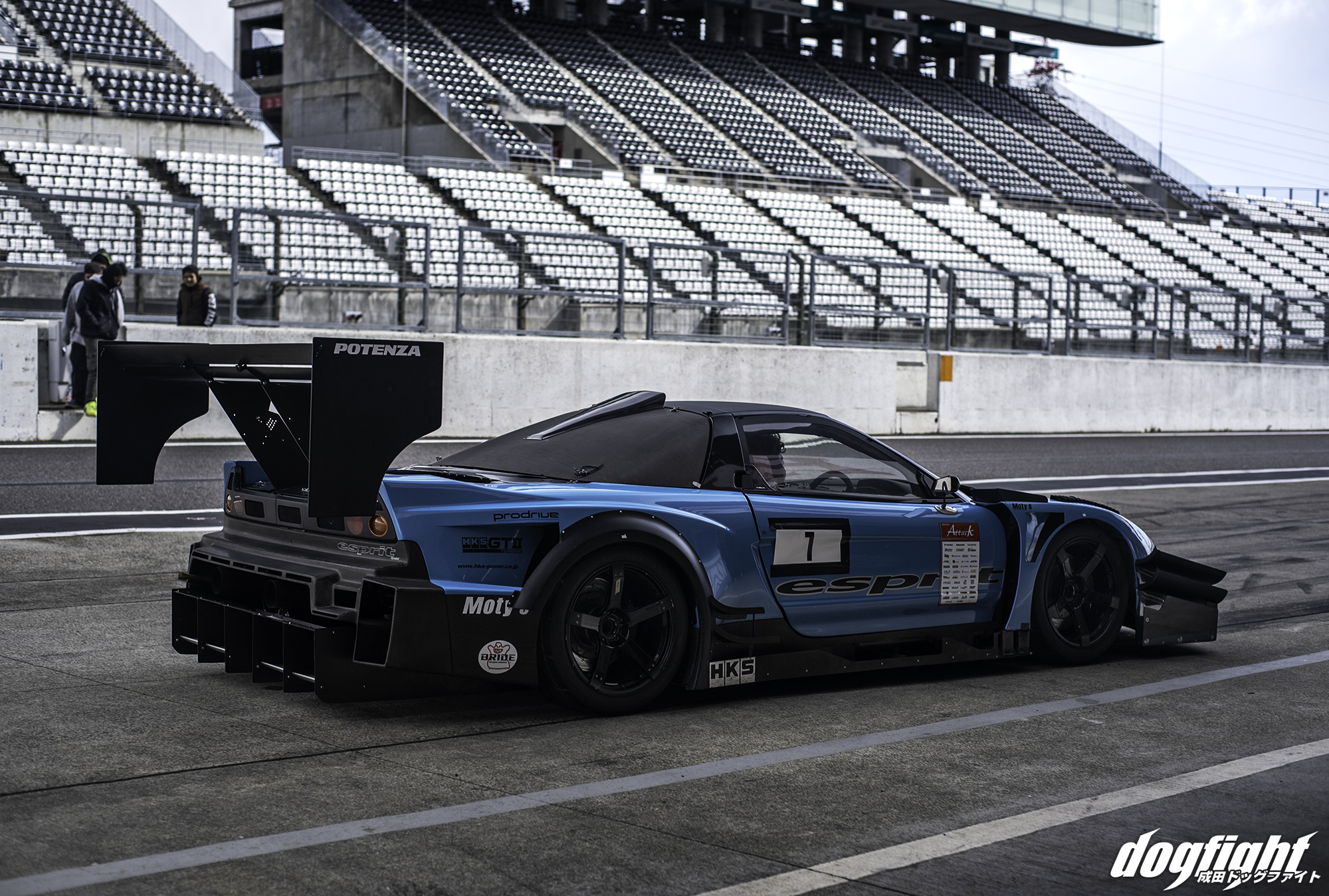 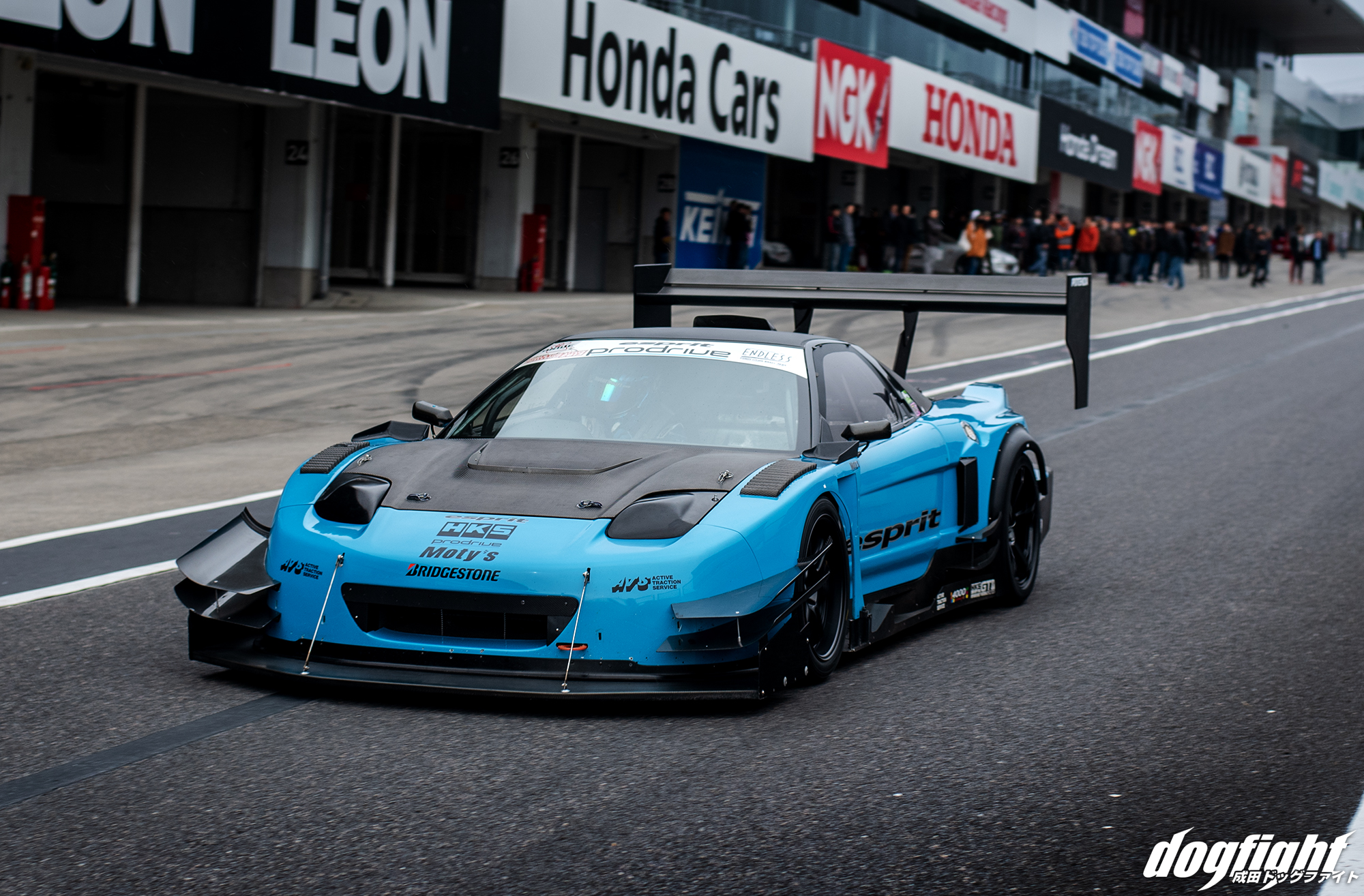 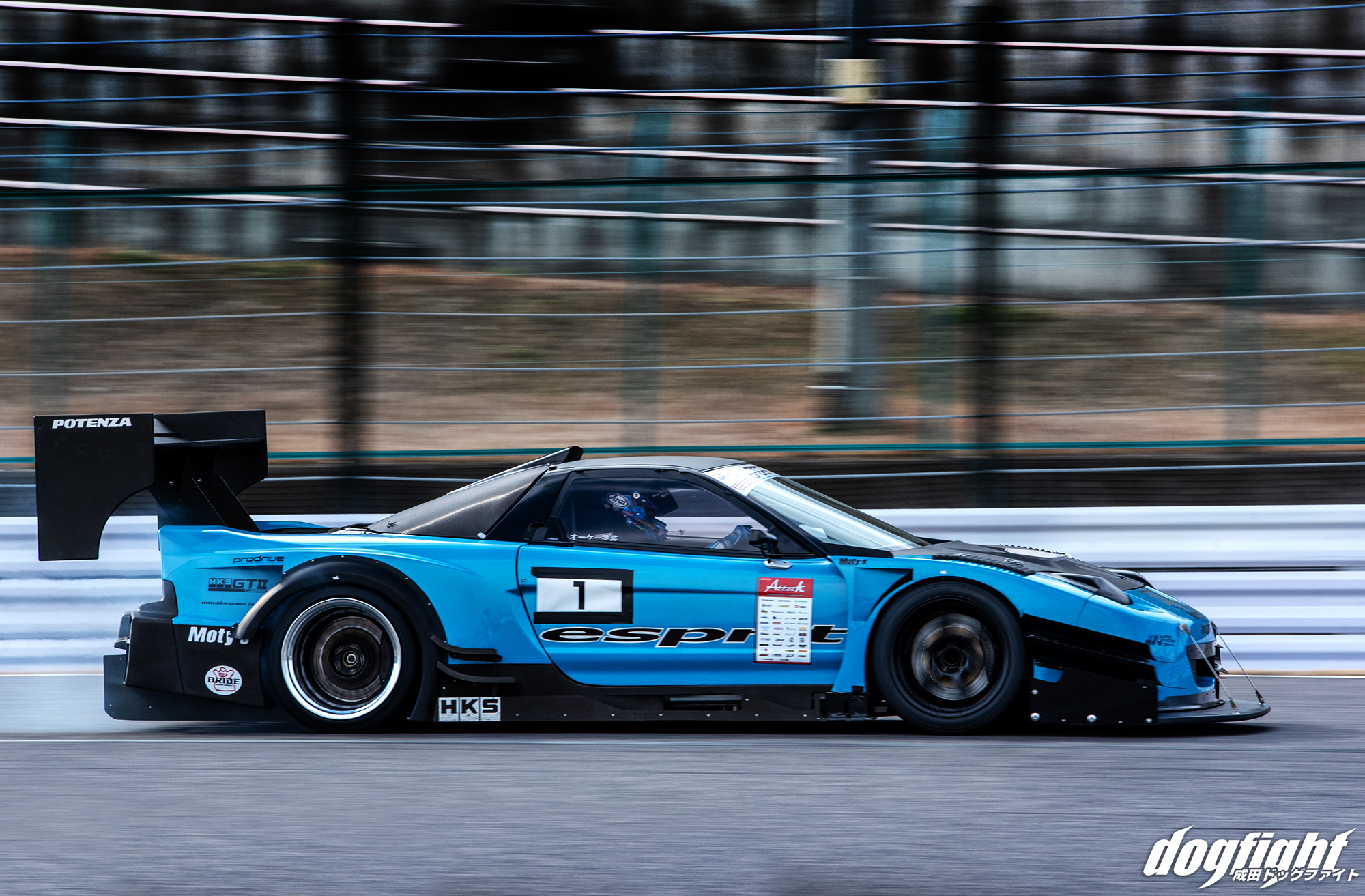 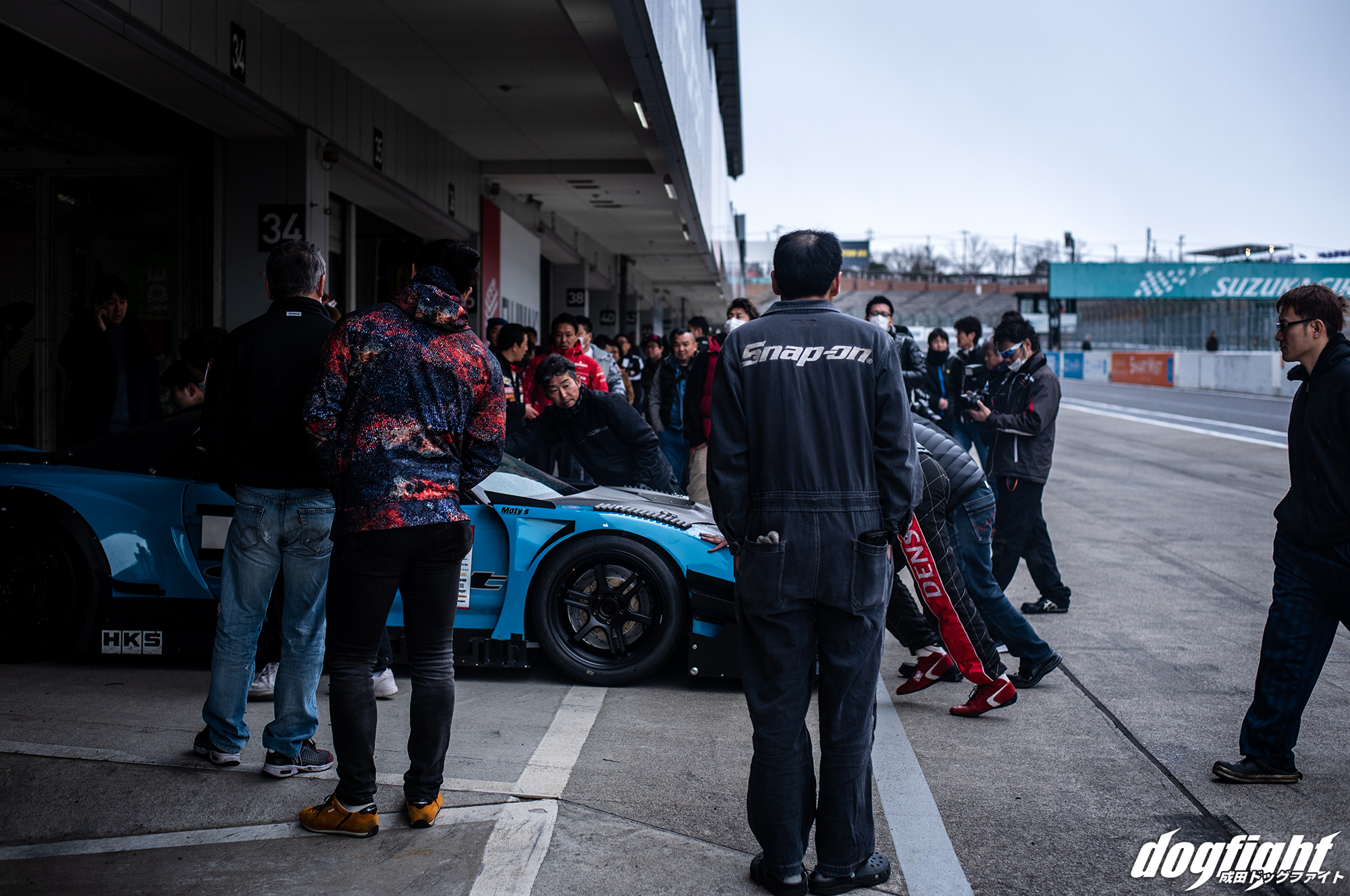 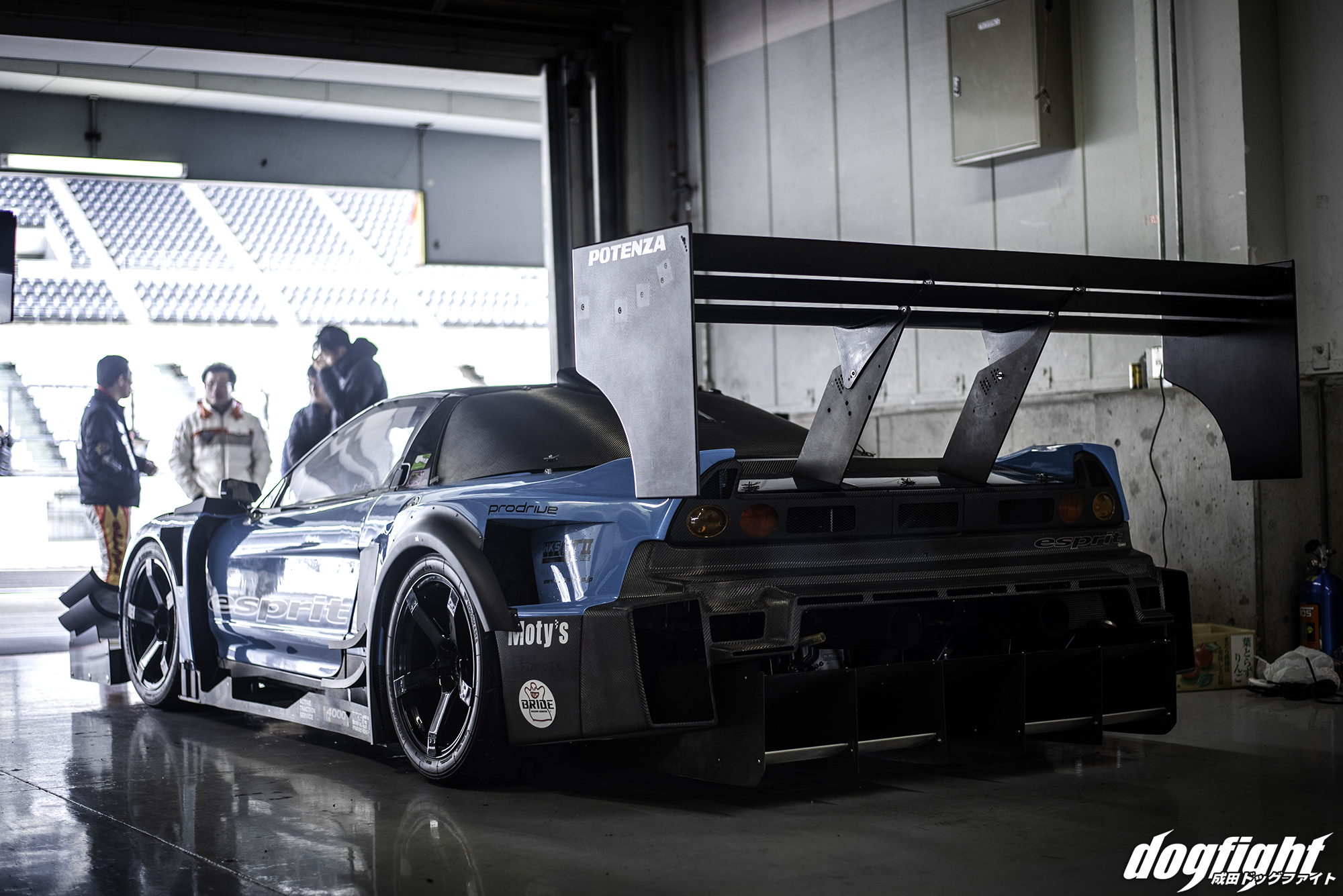 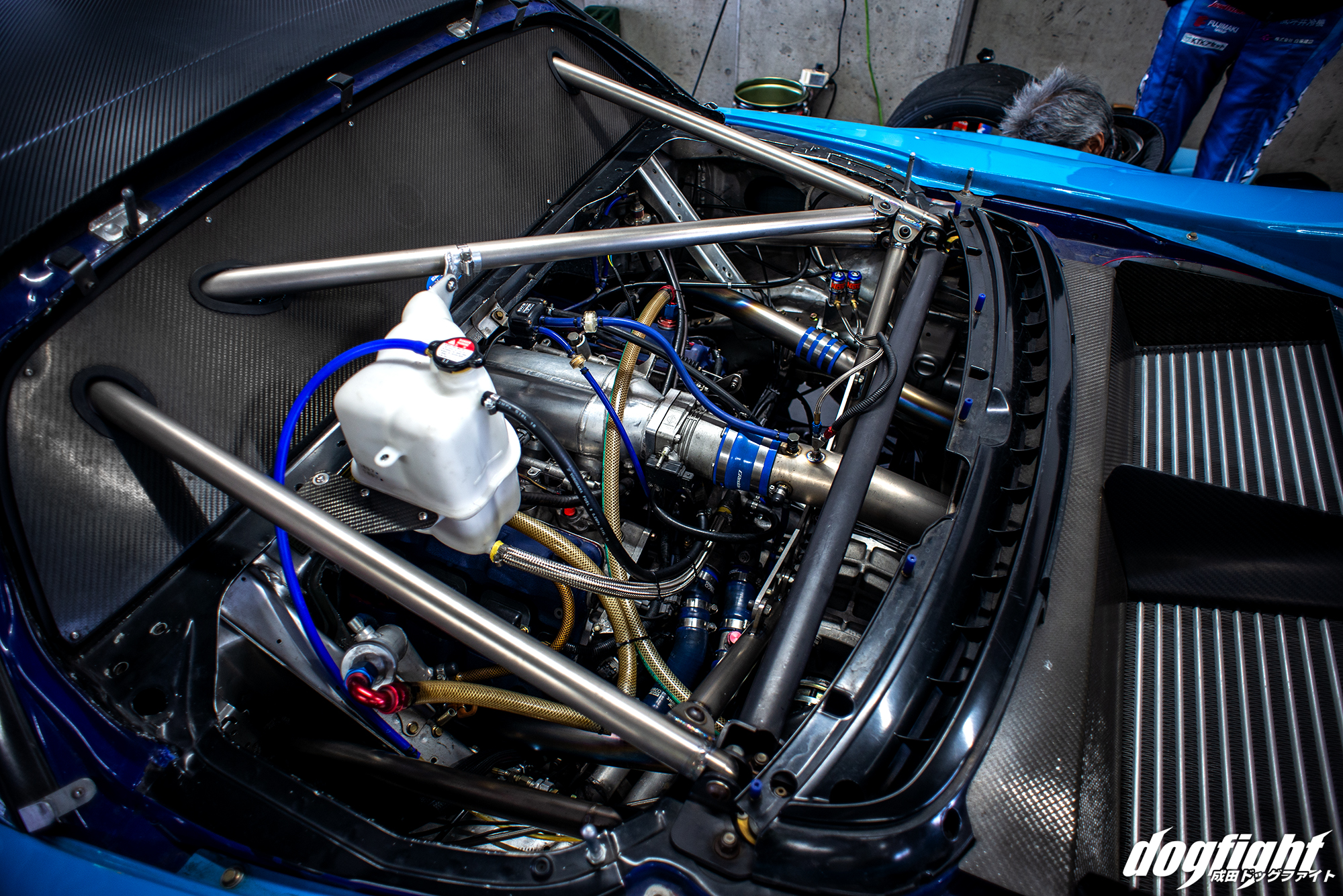 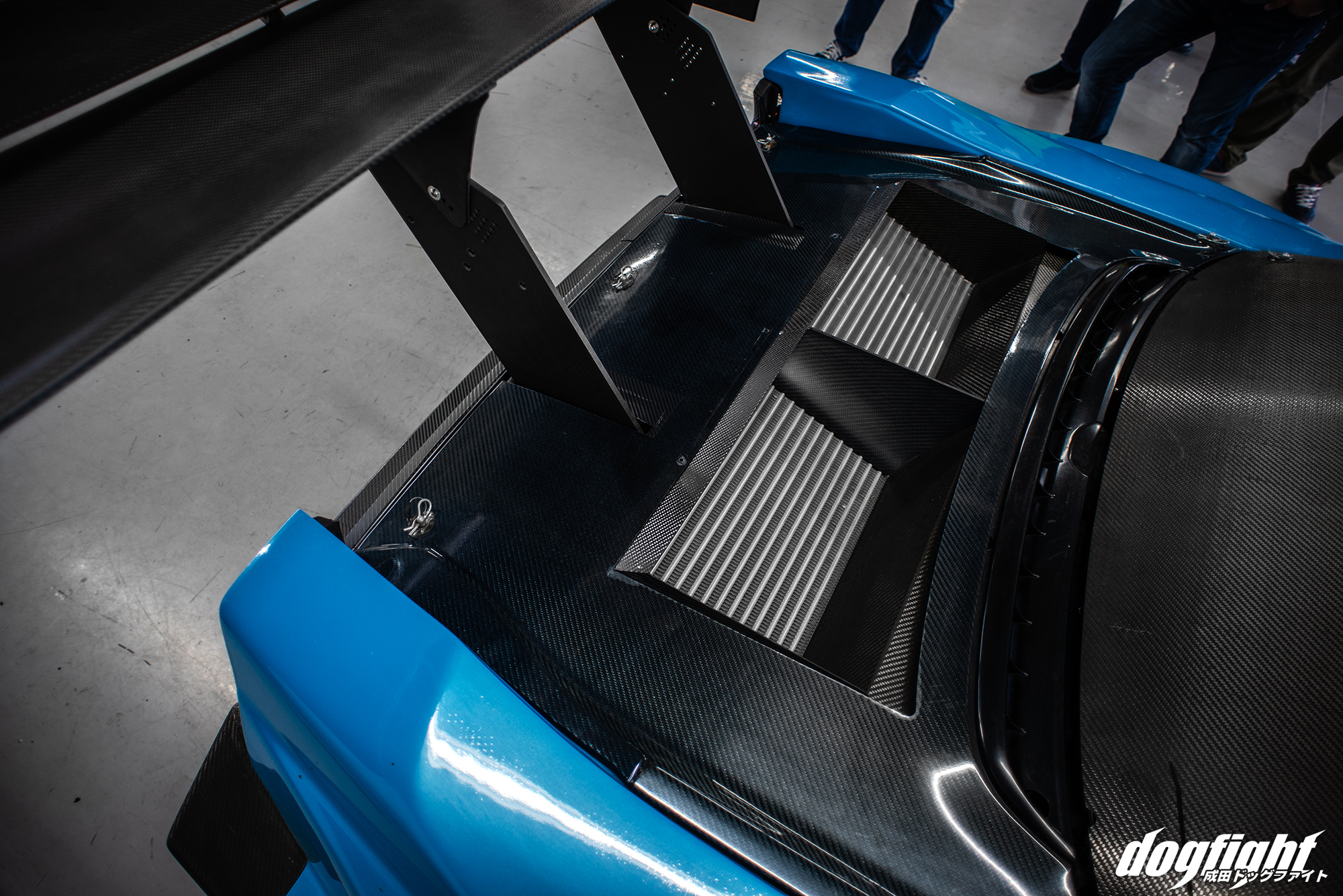 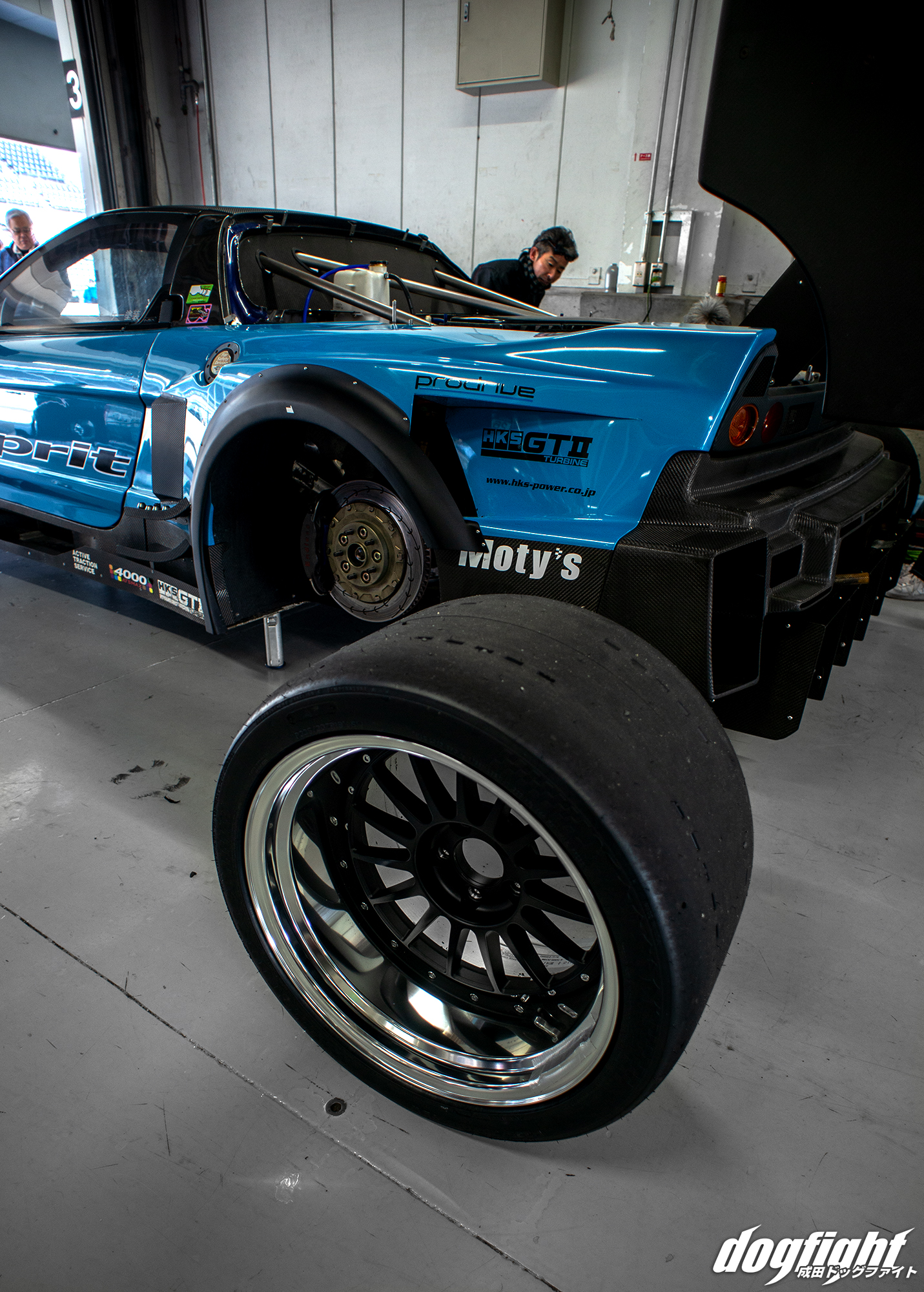 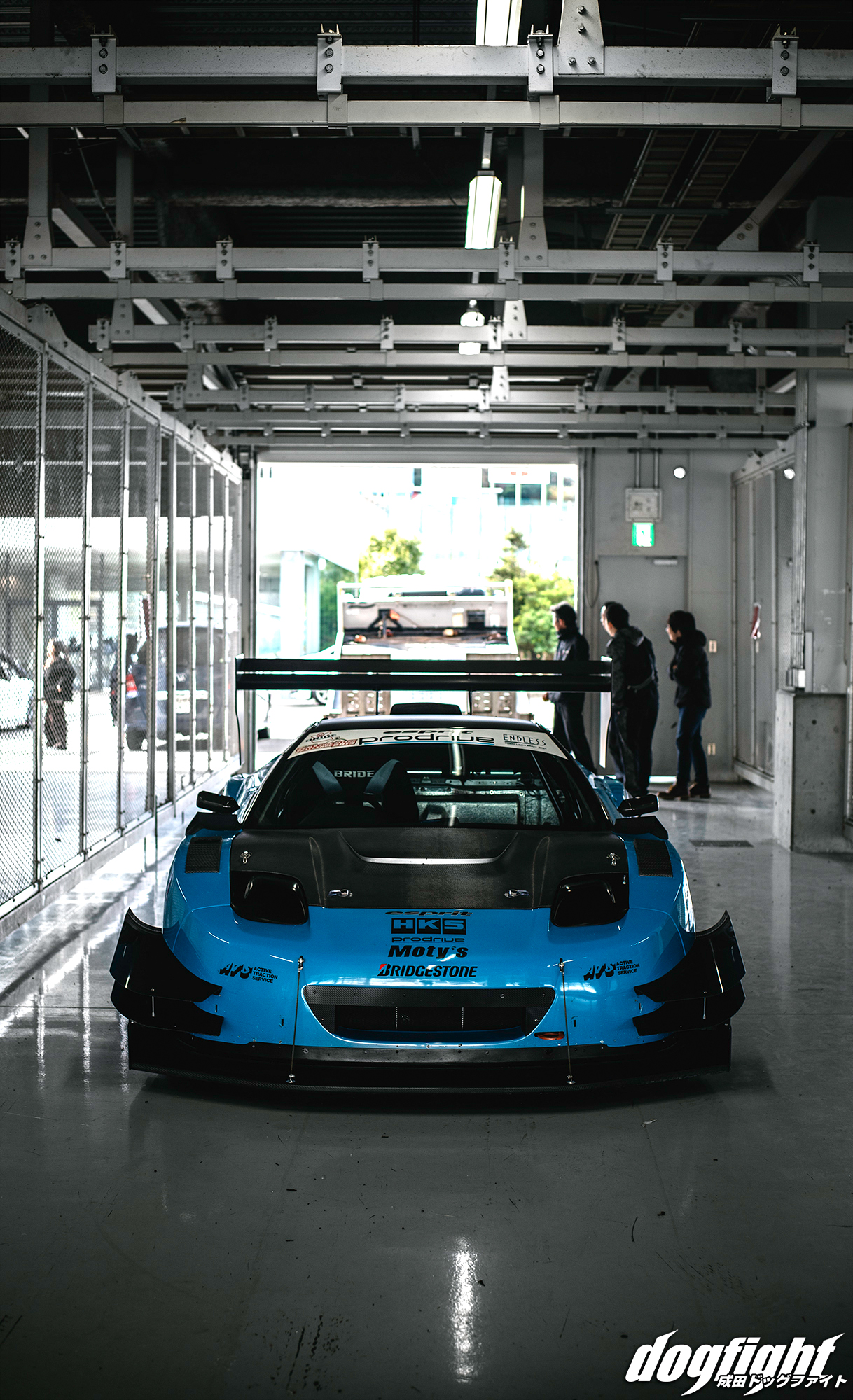 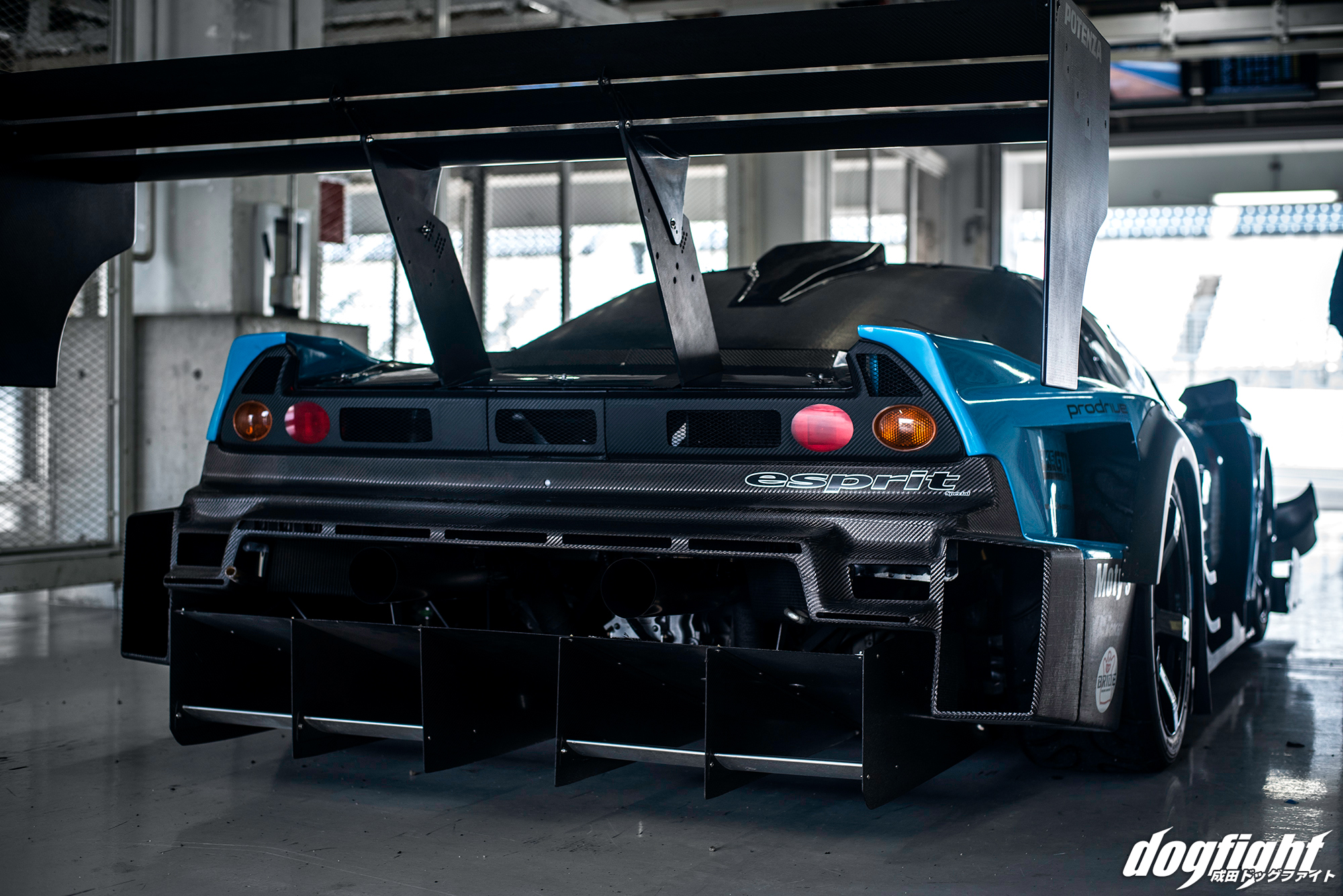 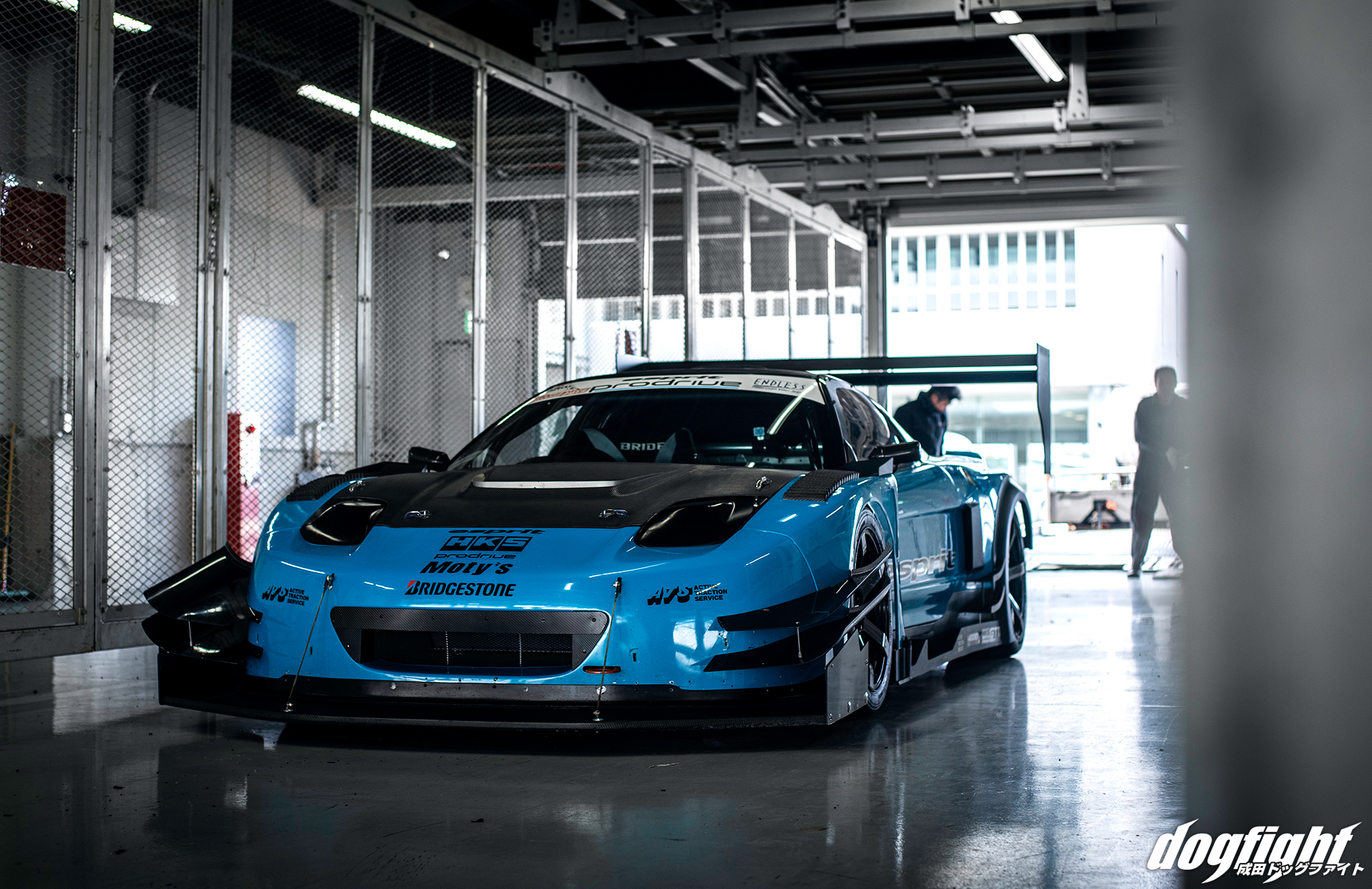