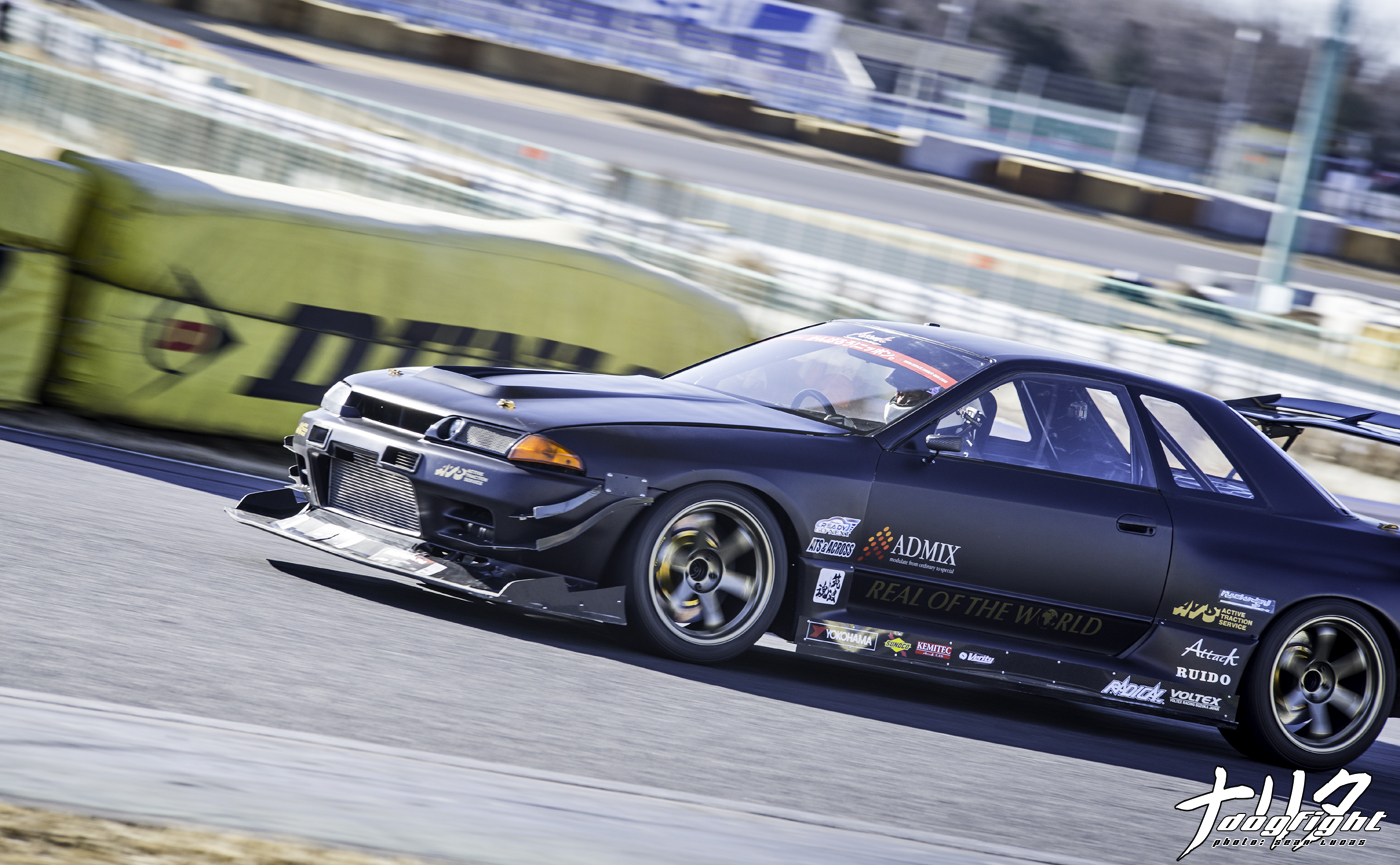 Like the majority of people competing in time attack events in Japan, Takanori Seyama is the owner of a shop that deals with car sales and procurement.  Located on a quiet street in the heart of Ryugasaki, Ibaraki, his shop, Seyamax, not only houses his inventory of cars for sale, but is also headquarters for what Takanori really loves to do; and that is to race.  Over the past couple years he has built, and perfected his car of choice to become as fast as possible.  His R32, dubbed ‘Real Of The World’, is no slouch on TC2000.  His 2015 target time is set at 57.5 seconds around Tsukuba, and with a personal best of 57.970 to back it, it seems a very reasonable goal to accomplish.

At this past Battle Evome he was able to pull off a nearly flat 58 second lap time.  While it’s a few tenths shy of his personal best, it shows that sub 58 second times are consistent in the cars current state.  As you know, when you start getting into sub one minute times, each tenth becomes more and more difficult to shed – should be a good follow this season! 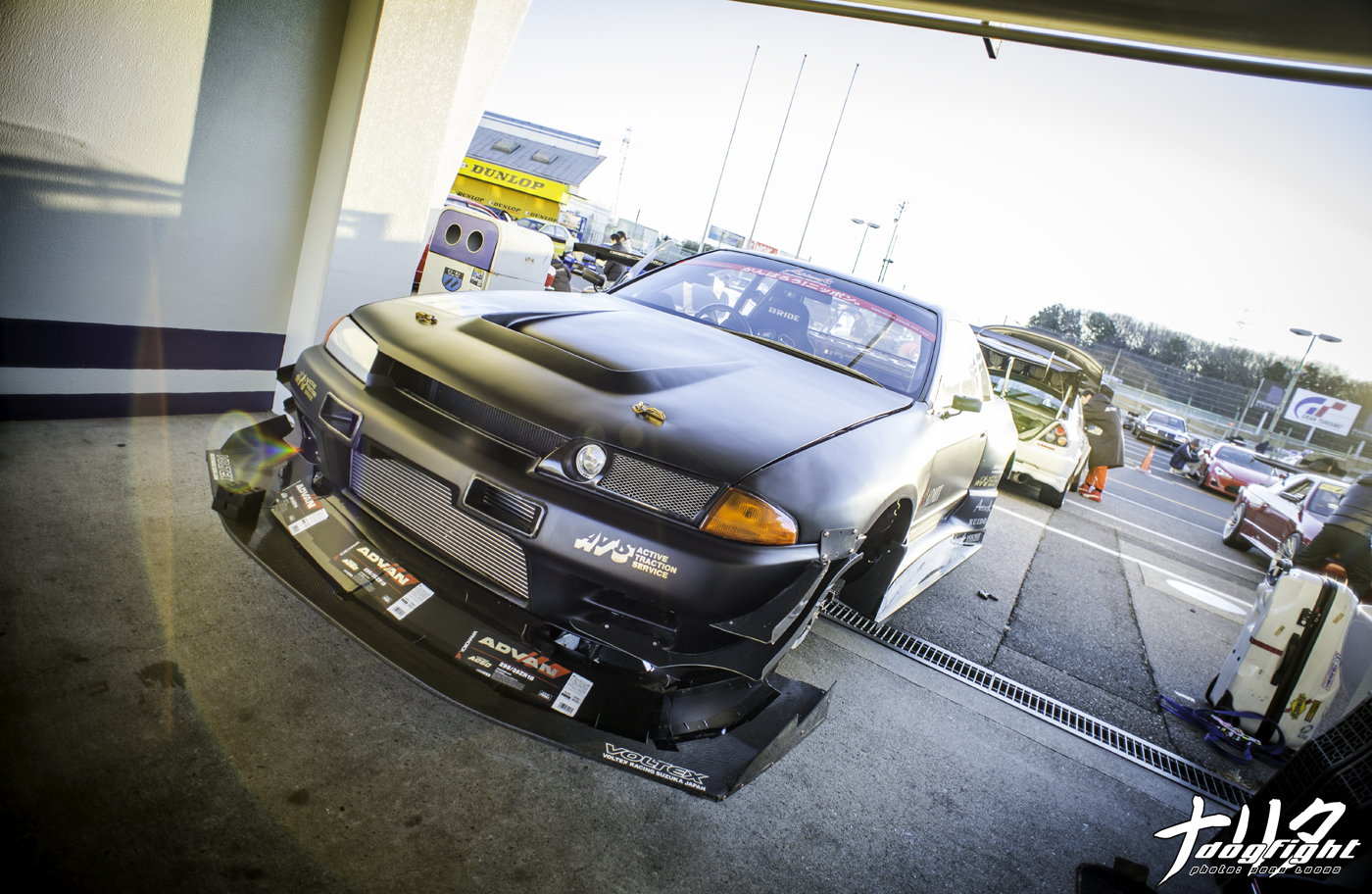 Per the normal agenda at Attack events, Seyama-san spent the morning prepping his car and going over each system. 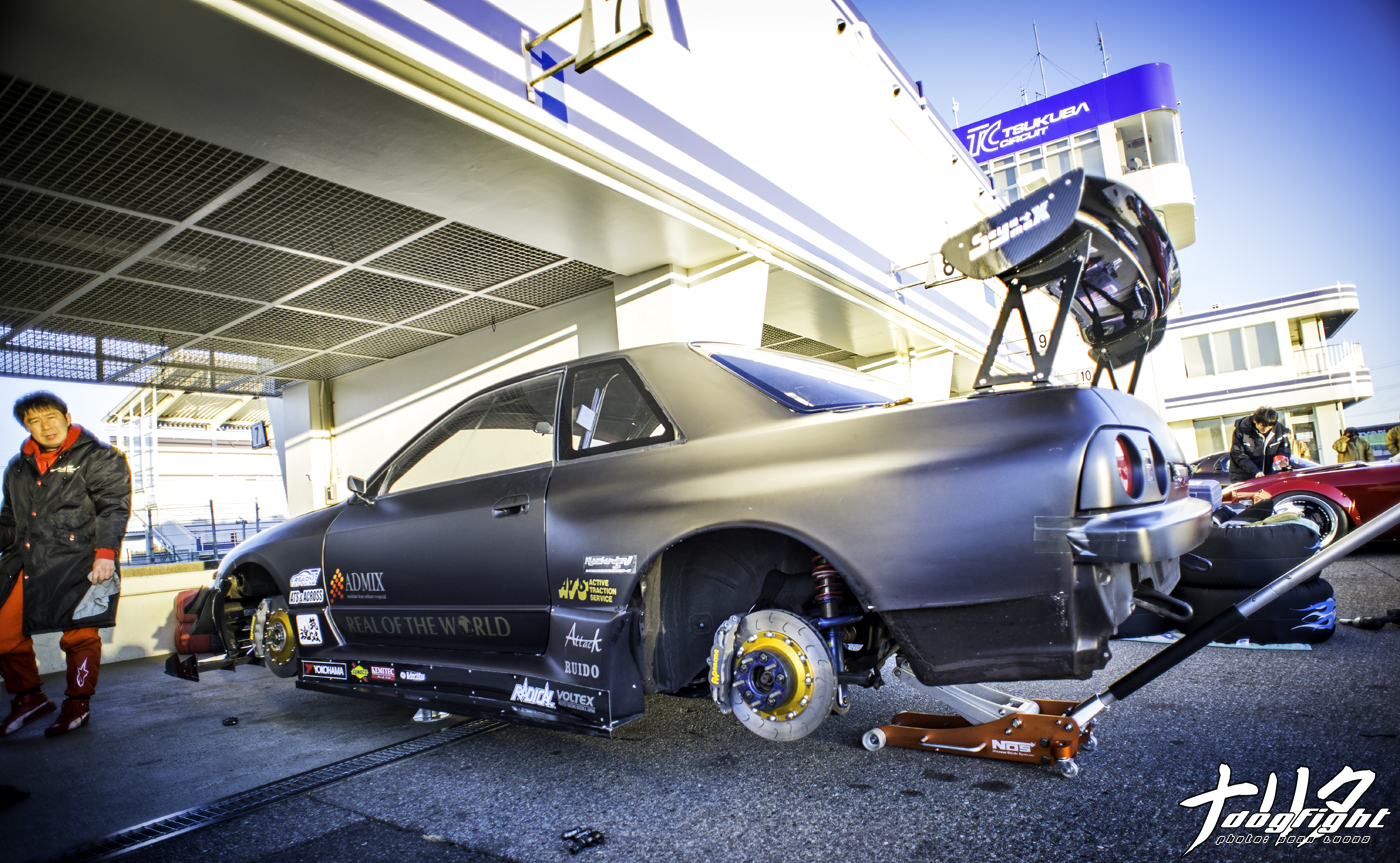 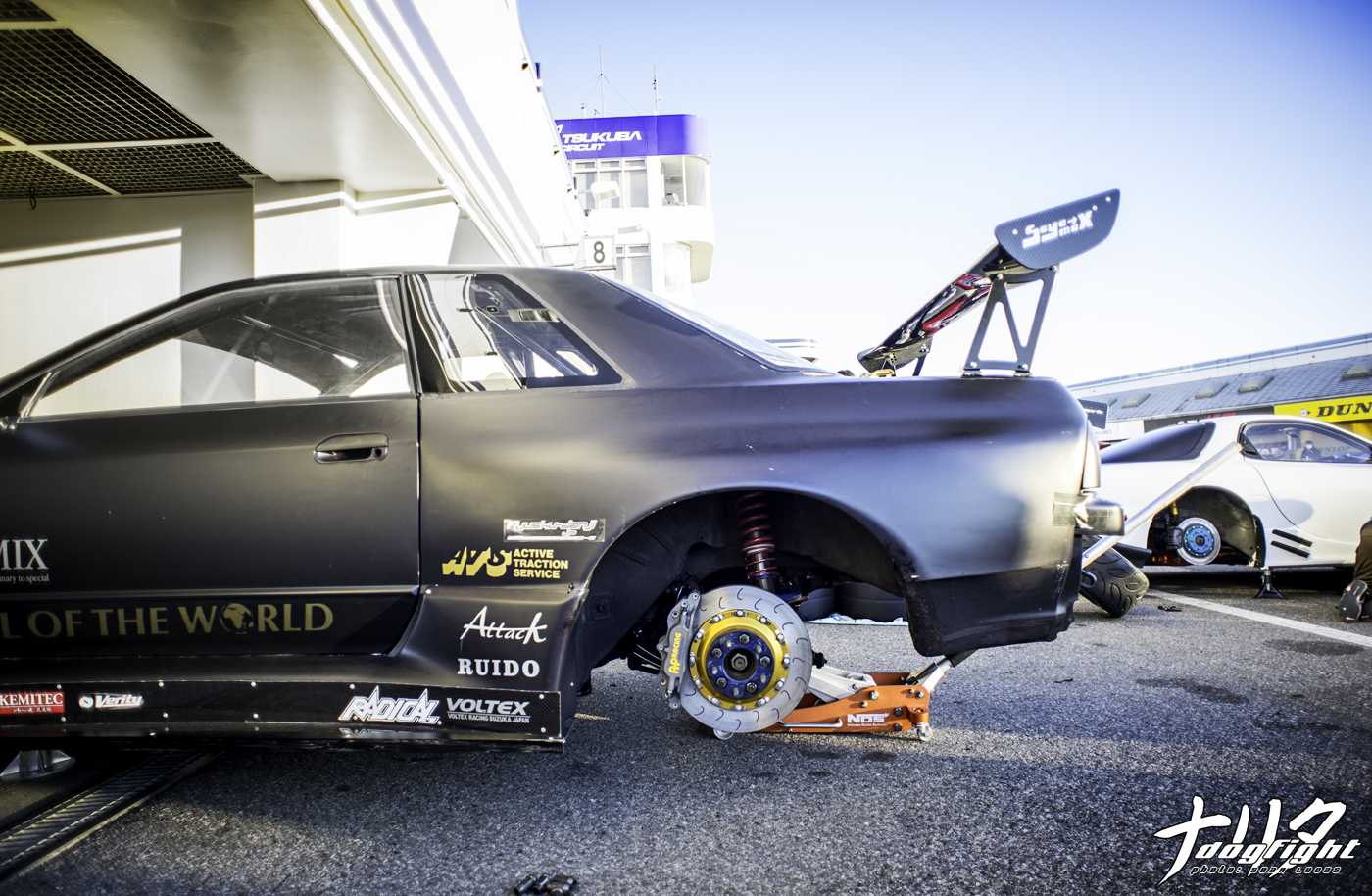 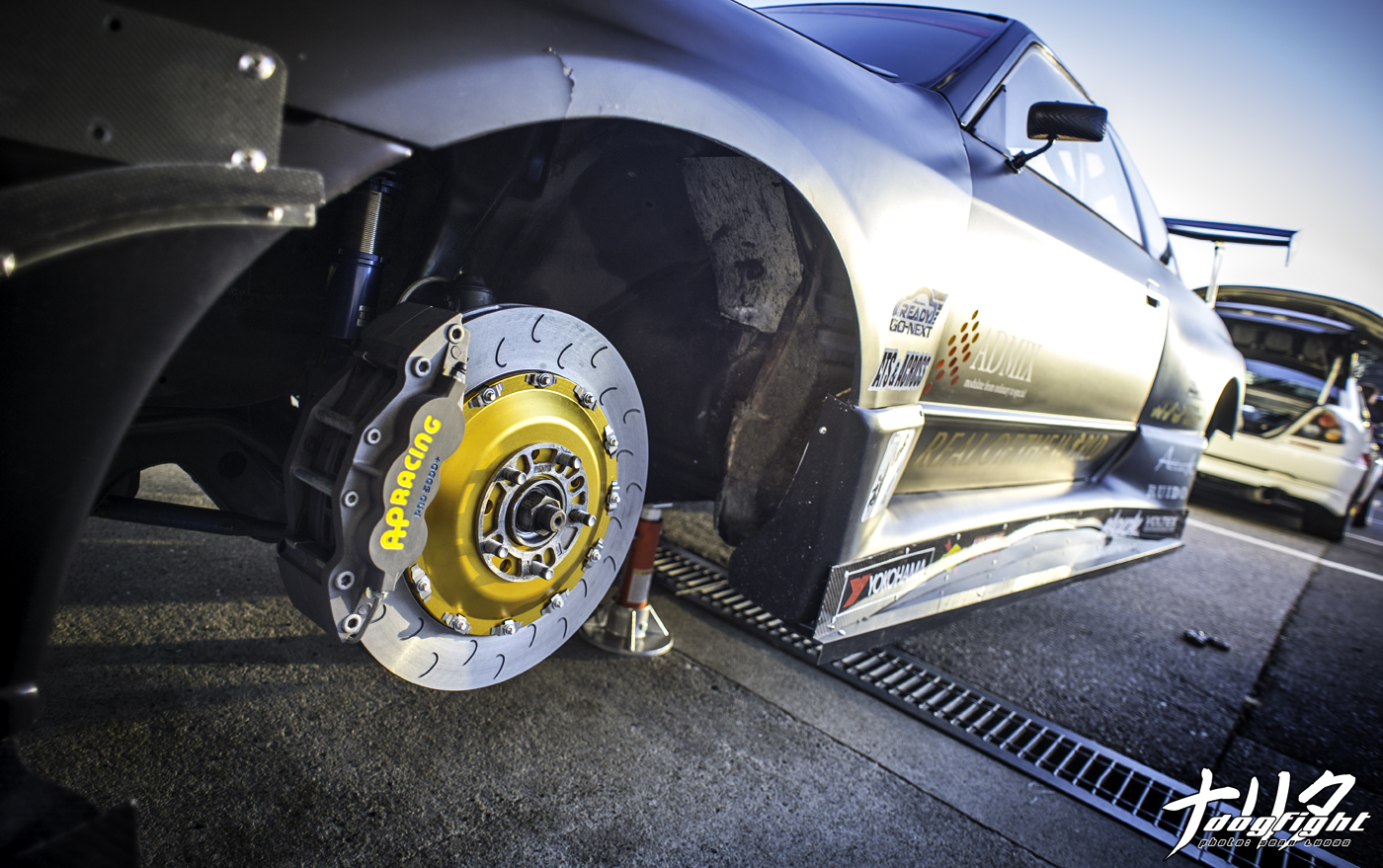 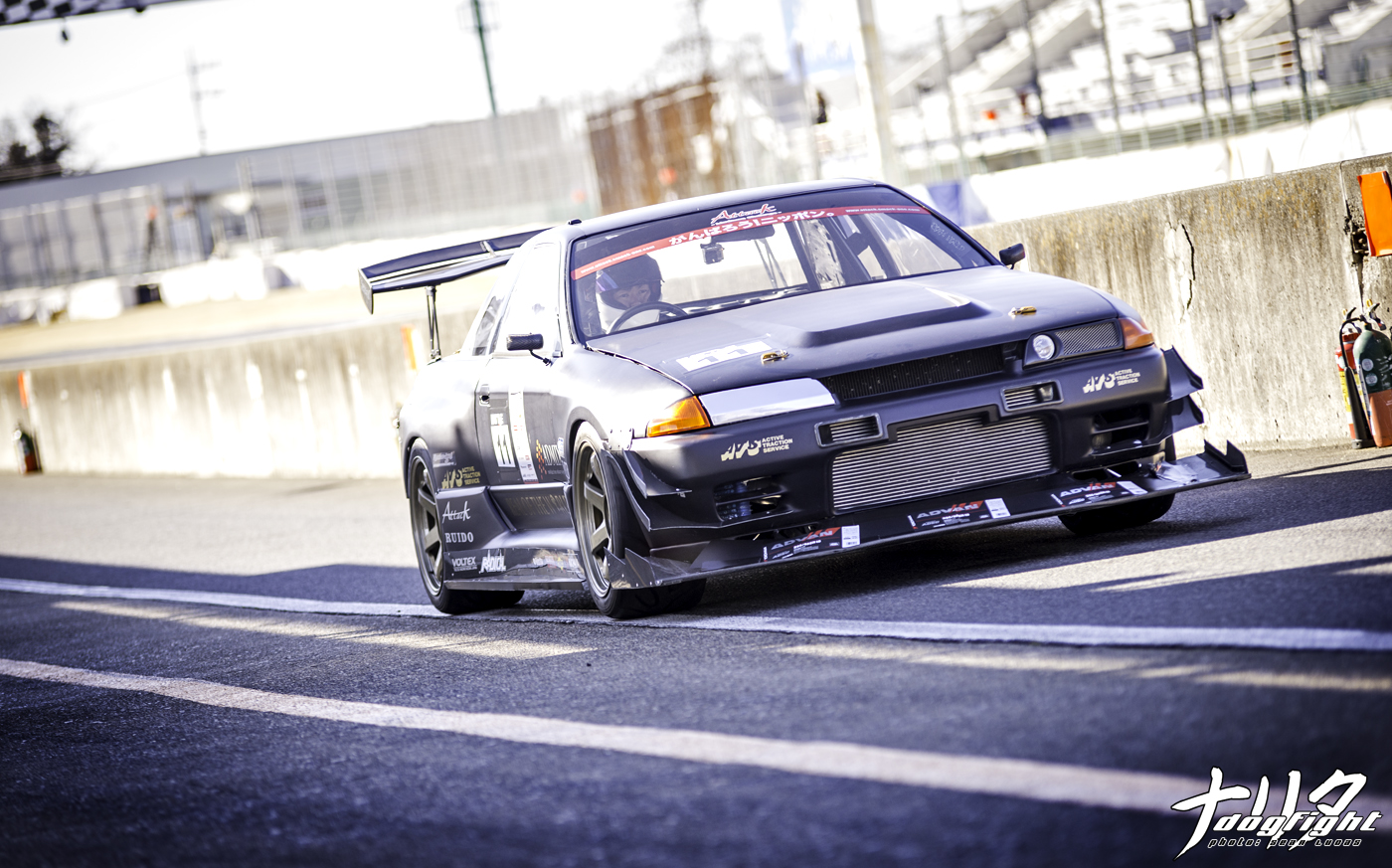 …I can imagine are necessary to slow down the 1150k GTR. 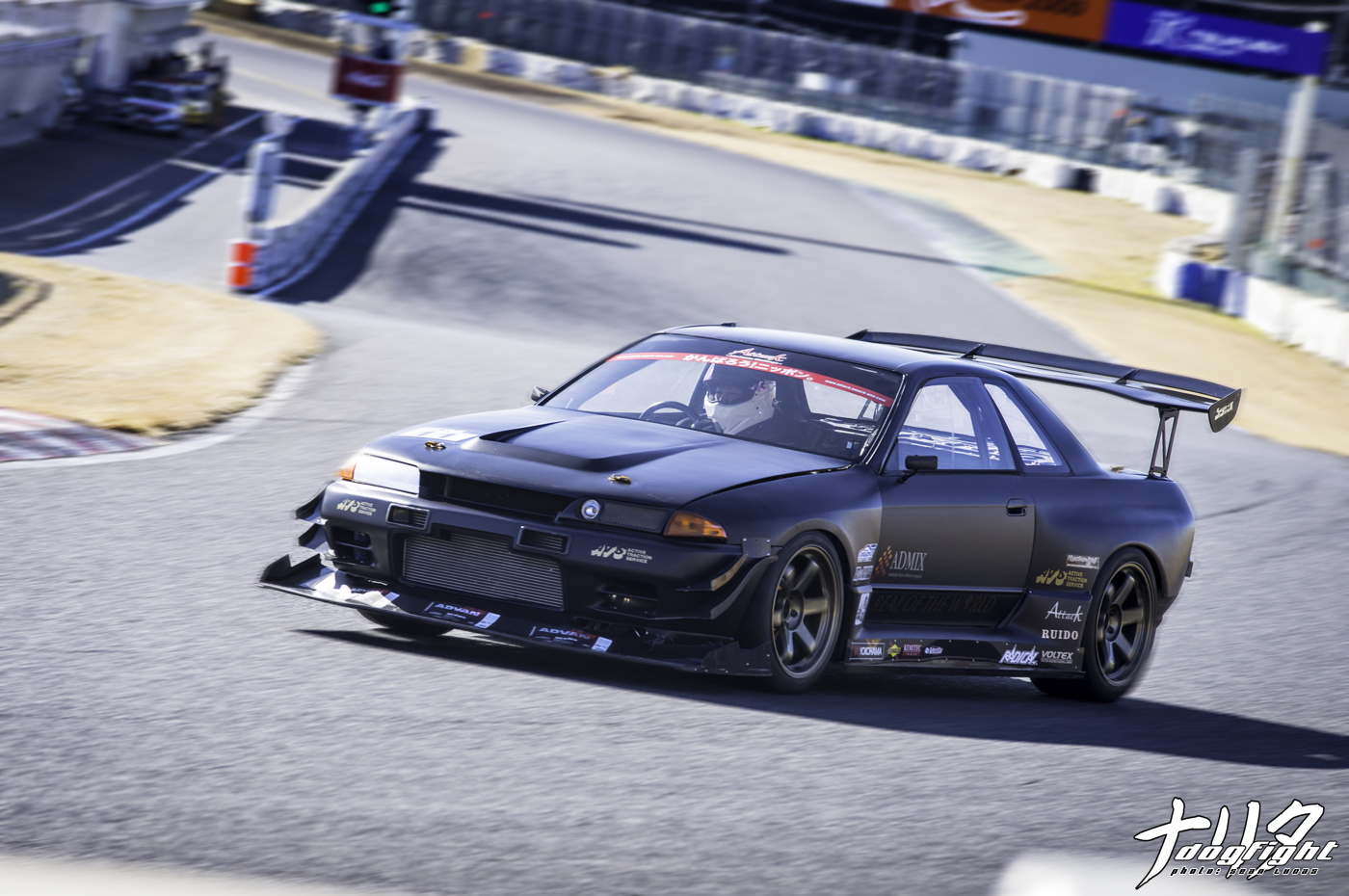 Air is forced through the JUN spec, 2.8 liter RB26 via a Trust T88-33D turbine creating a very useable 750 wheel horsepower.  With that much power on tap, the correct size tire is very important. 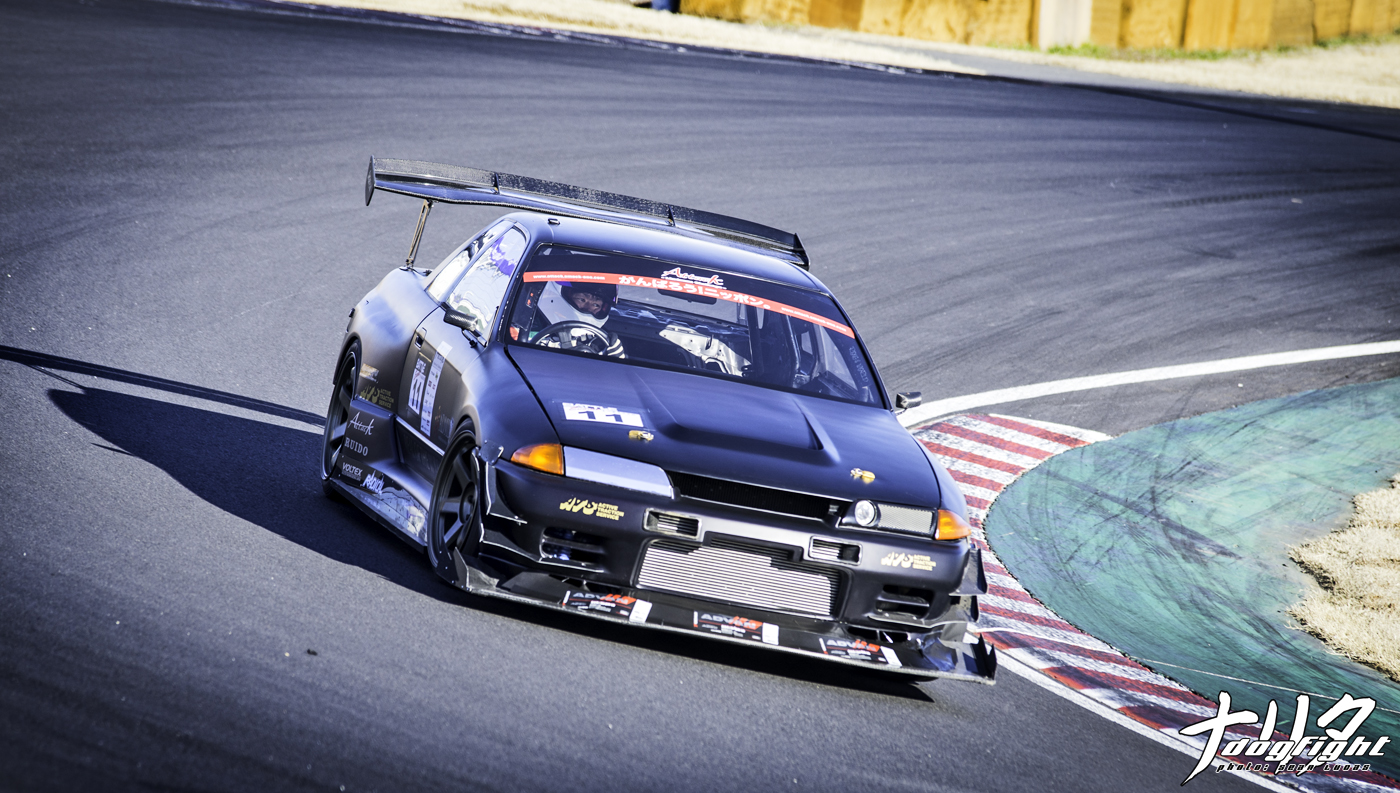 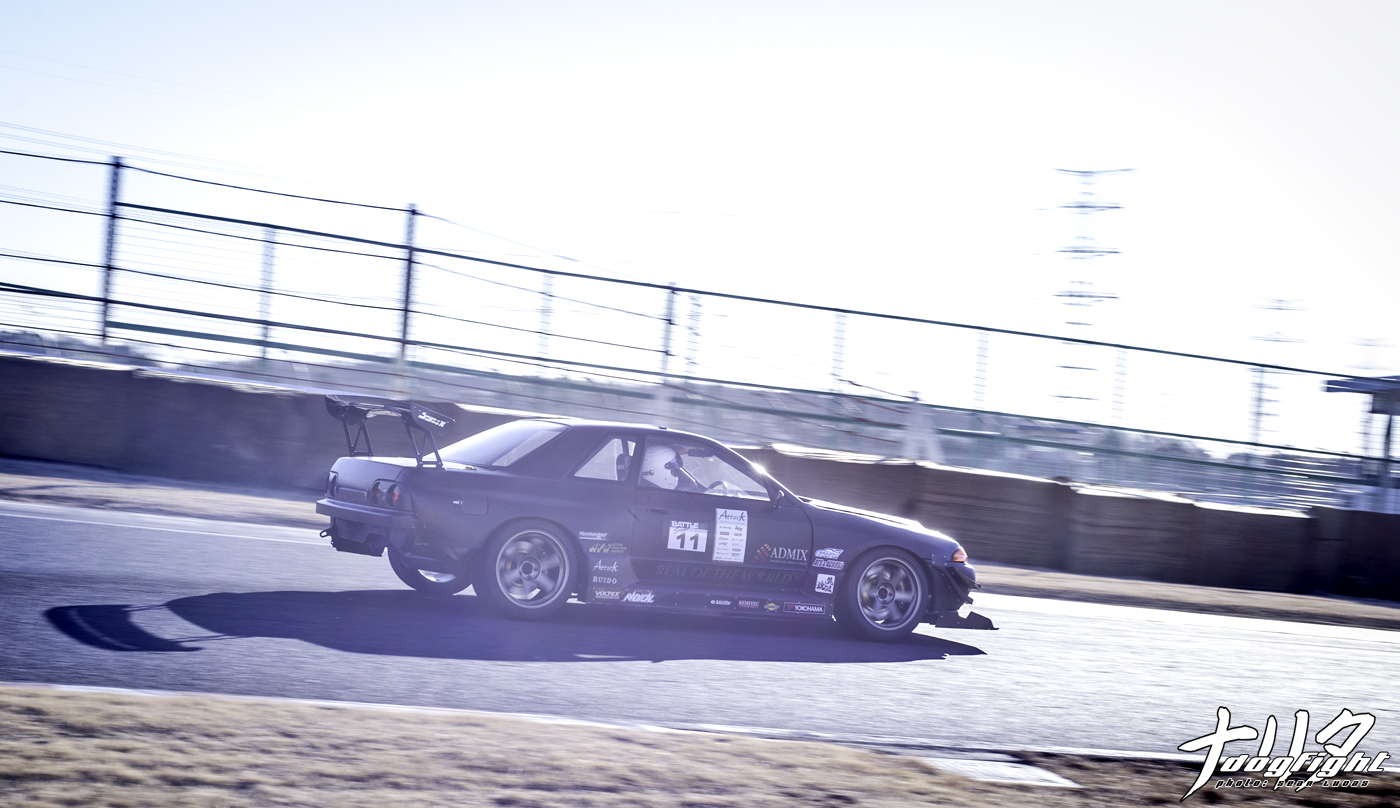 Check it out in action as he pilots the black GTR on a hot lap of TC2000 below. 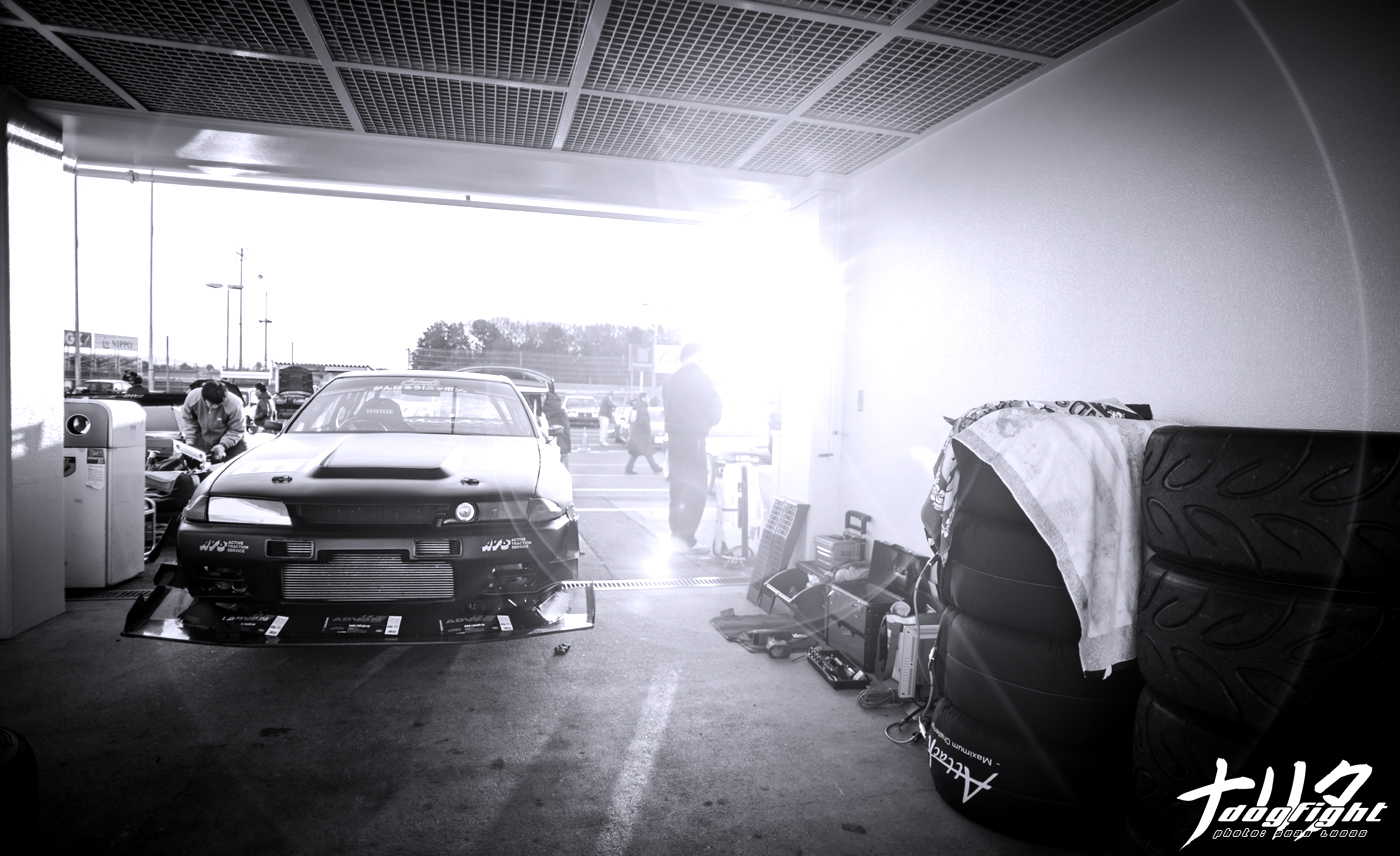 Wishing Seyama the best of luck in his quest for 57.5 ~