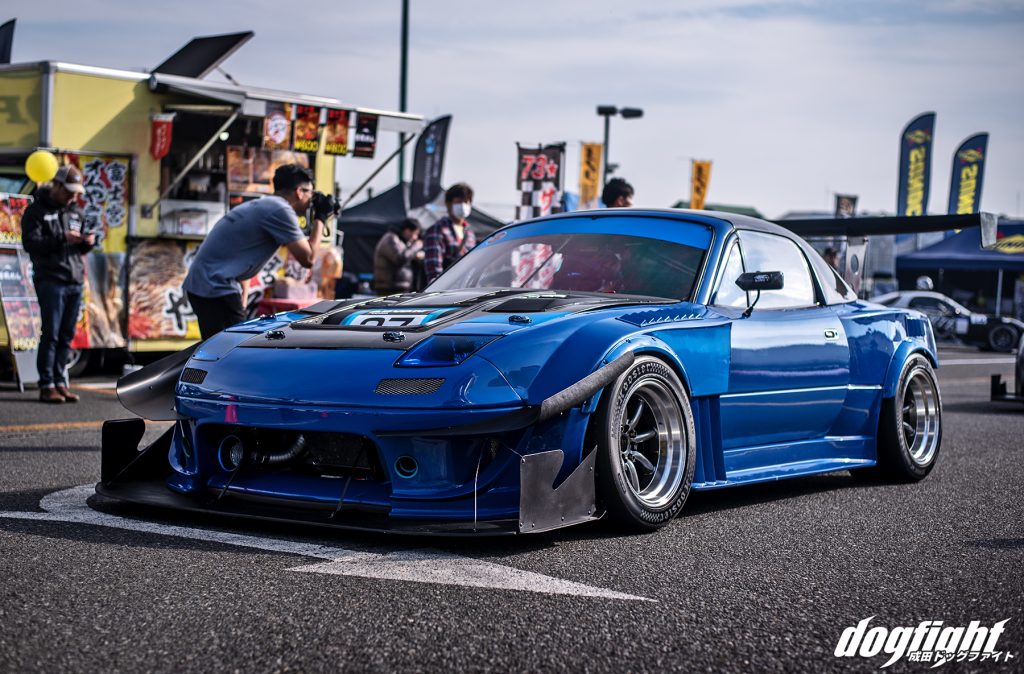 Custom body panels, wide fenders and rear overs, aerodynamic parts and vents, each addition (or subtraction) of an exterior part has a large effect on how we view car builds; it’s the first thing we see and the first thing we typically judge.  So it’s no surprise that the first thing I noticed when I saw Makoto pull up in his flatbed, Roadster in tow, was that the bright yellow and light blue graphics he’s had on for so many years were nowhere to be seen.  Since I began following this car on みんカラ years and years ago, I had always associated that livery with how I envisioned the type of person Makoto to be.  It wouldn’t be for another few years until I actually got to meet him and affirm my assumptions, but by that time it was all but a reality in my mind.  Friendly, cheerful, lighthearted; adjectives I connected to the driver simply from his car’s exterior.

But when I saw the car at Tsukuba for Attack, I didn’t see the those same adjectives.  Instead I saw a mature and determined pair.  It was almost as if the car had undergone an evolution into a full-fledged time attack car.

Turns out, I was partially correct – the car did evolve… 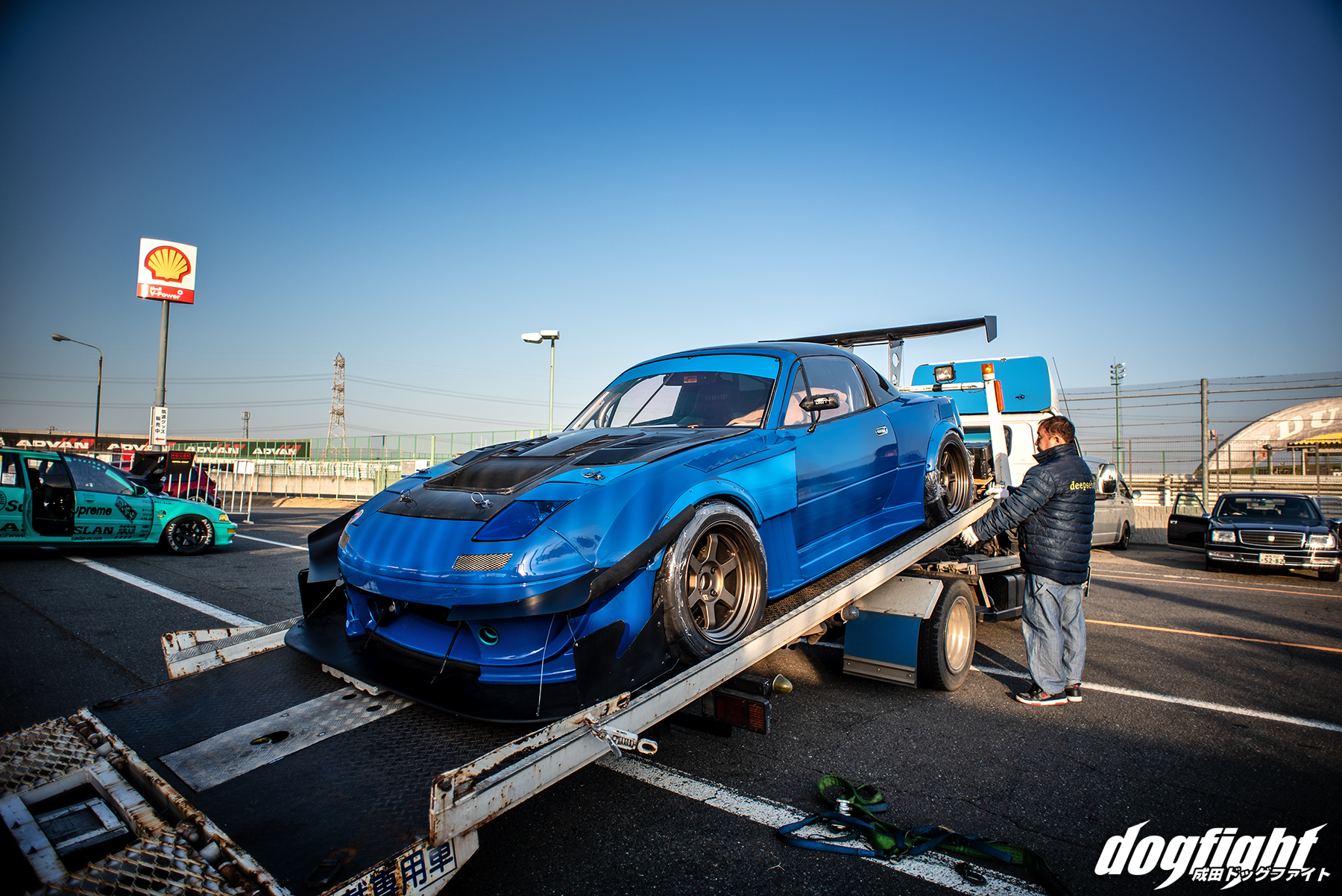 Makoto, owner and operator of Total Car Service Usui, has actually made some pretty major changes to the car for the 2020 season.  The engine, a Mazda B-series making about 200 horsepower, was rebuilt for longevity, and with a slightly larger exhaust porting.  Replacing the traditional transmission is a Quaife 6-speed sequential unit which required a lot of modification to the engine mounts and sub-frame.  It was quite a bit of work that he went through in the off season to get the car where it is now – and with the new modifications came the new look.

Makoto sent me the above photos

Despite the efforts however, the car experienced a handful of growing pains at the event.  A combination of a lack of testing before the event, and the expected issues you’d almost come to anticipate with major changes like these. 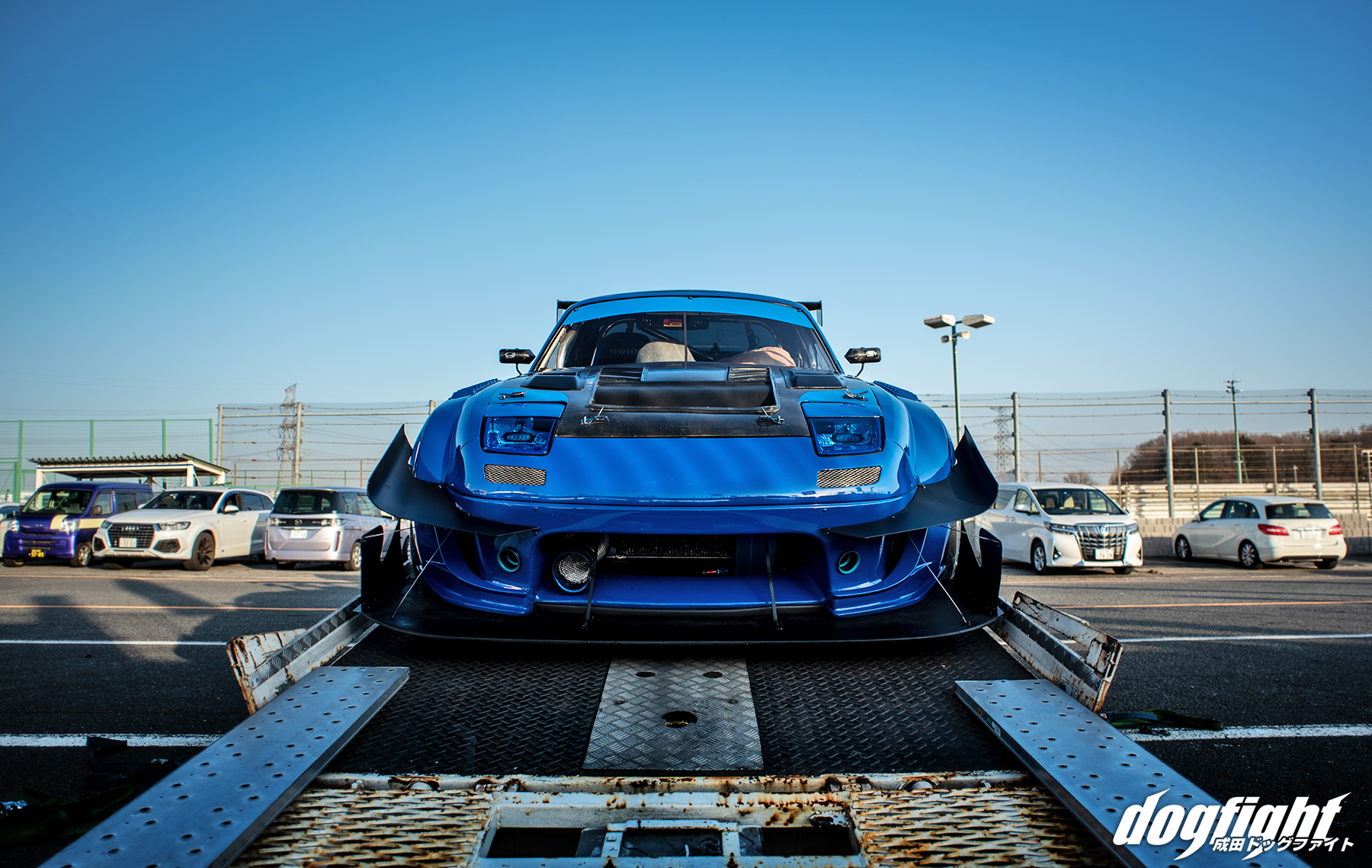 The car showed up Friday looking as ready as ever though. 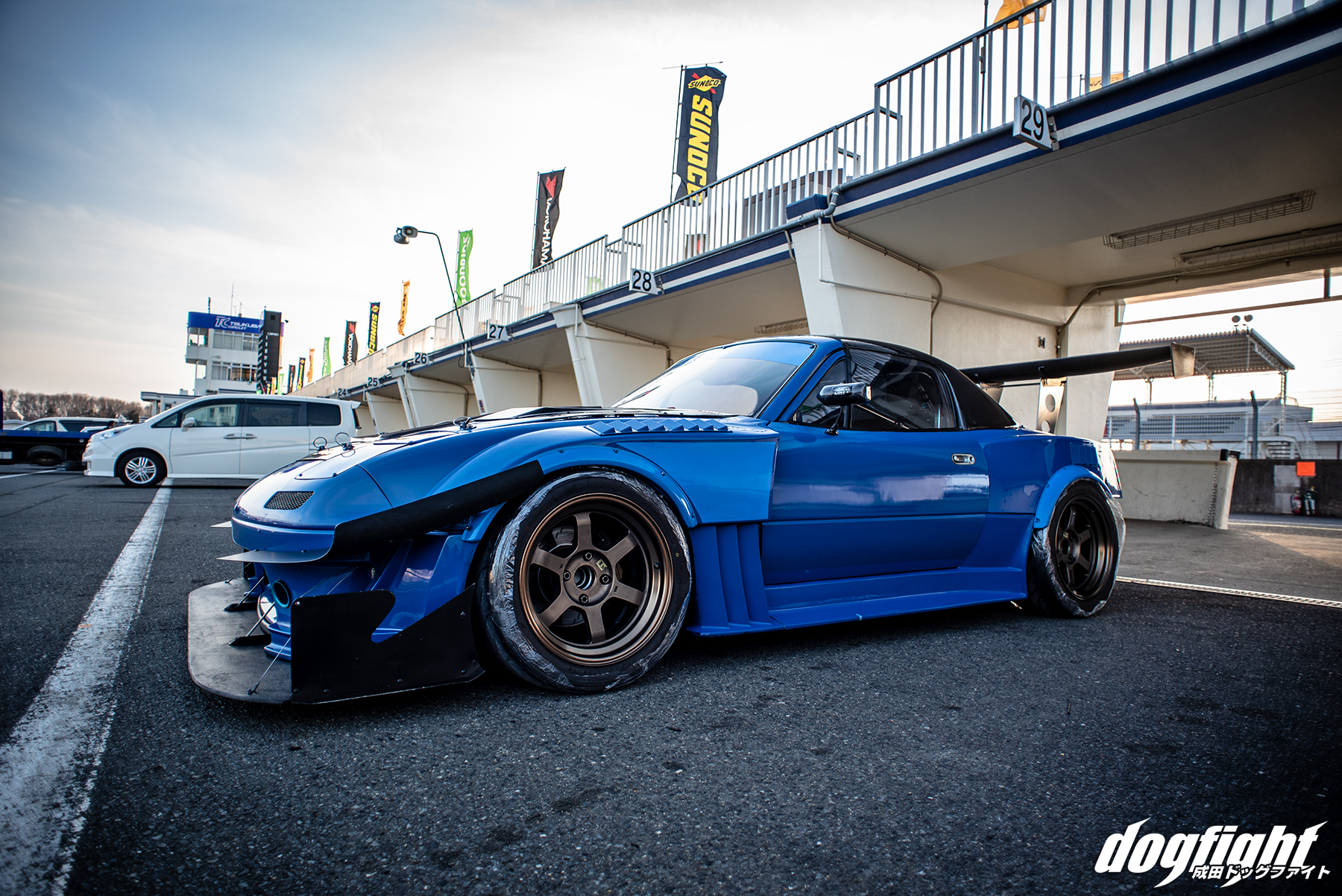 Among the largest changes, in Makoto’s words, was the change to Hoosier tires; 245/40/15 fronts, and 275/35/15 rears.  After seeing some of the times his track mates have been putting down with these he was expecting a big difference in time.  However he was only able to improve by less than a tenth.  From a 59.695, to a 59.637, stating that he really doesn’t feel like the Hoosier compound is suited to match the lighter weight, low power vehicles. 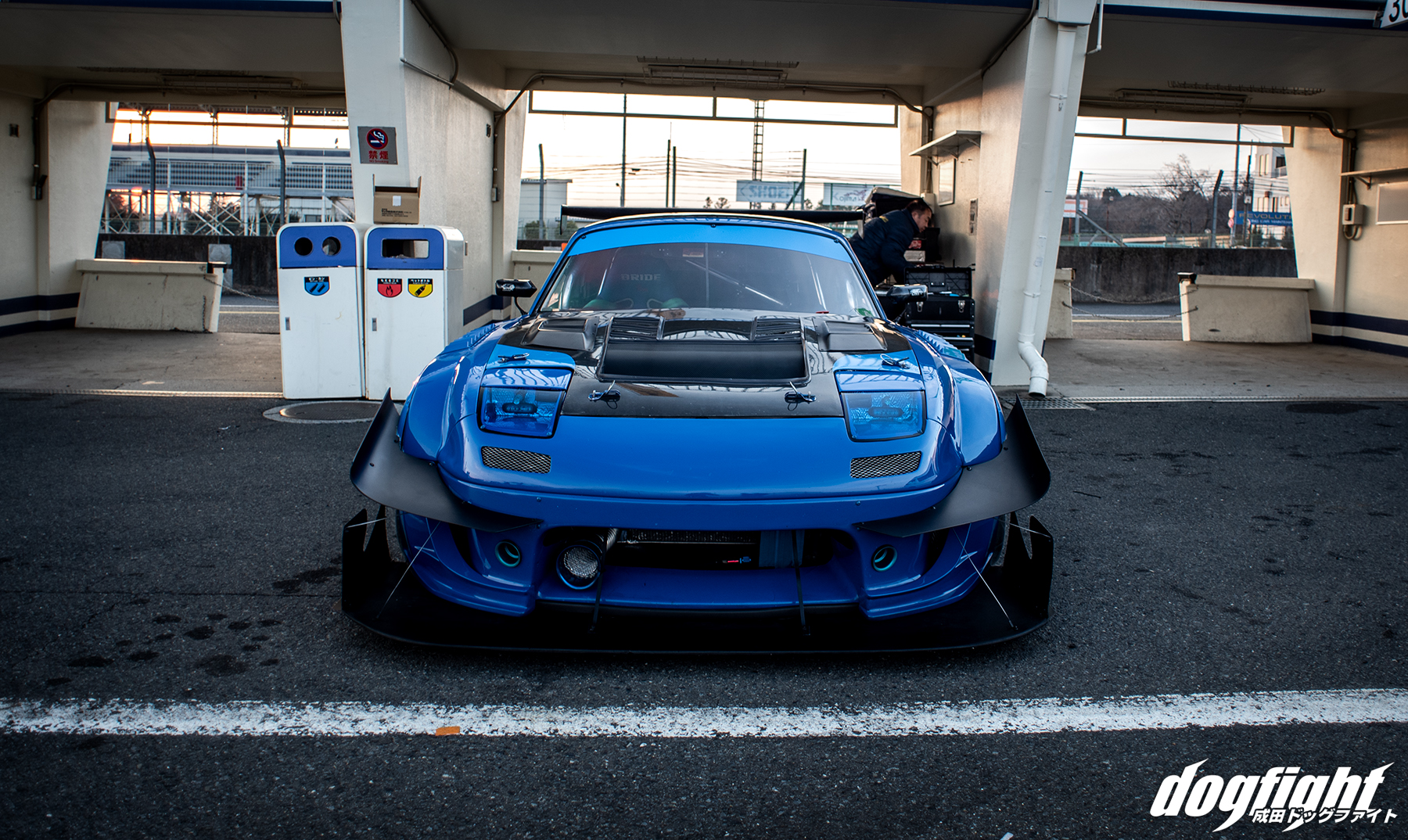 Saturday’s event ended up being sort of a perfect storm of issues for the pair – definitely not up to the standards he had set for himself this year.  However, as most drivers are, Makoto is excited to use the data he’s collected this Winter to improve on the car’s reliability and setup for 2021.

Watching this car develop over the past several years has been very exciting as the field of serious Roadsters is very thin over here.  No doubt that the car has reached it’s highest pinnacle yet – now Makoto just needs to dial it in. 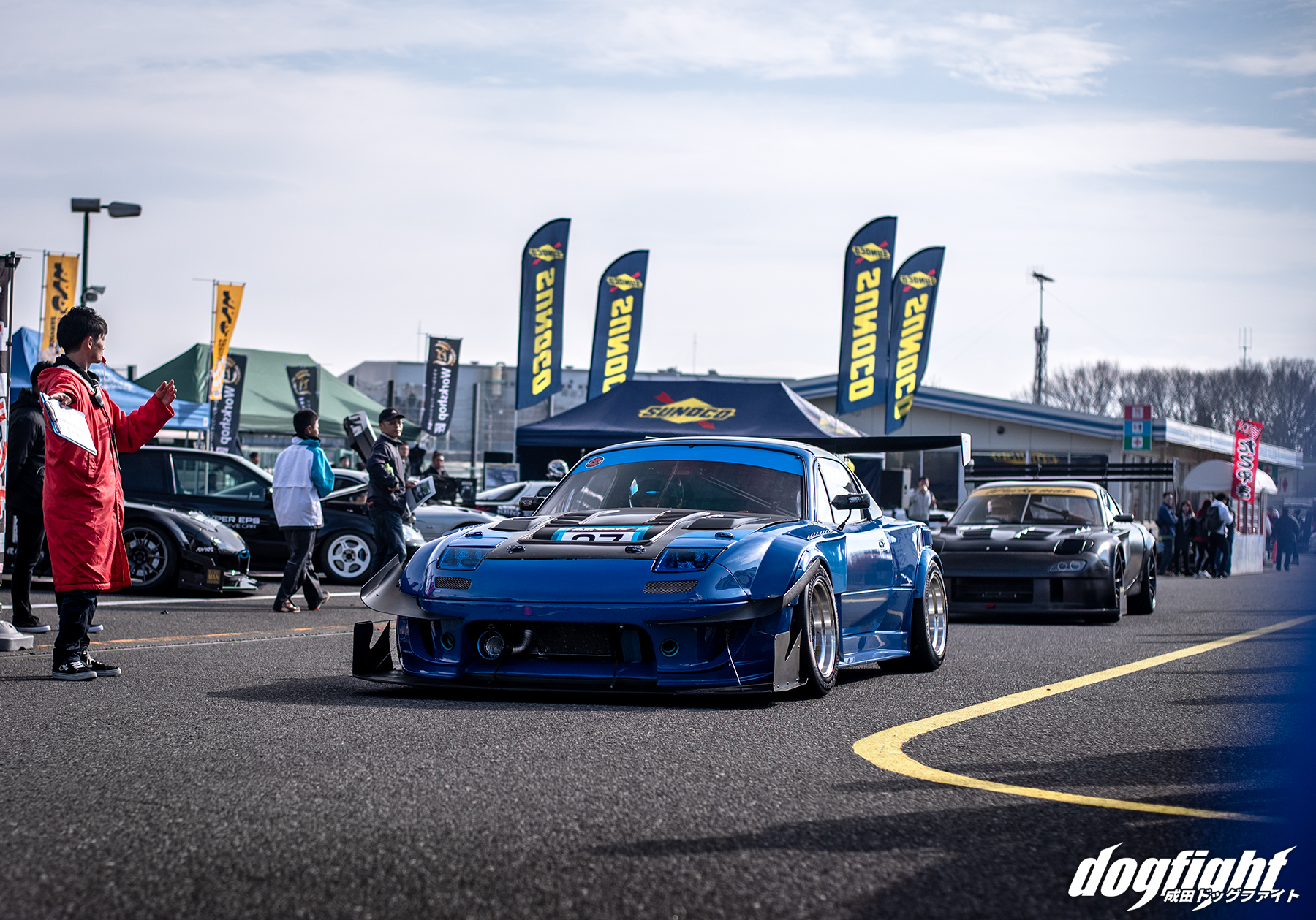 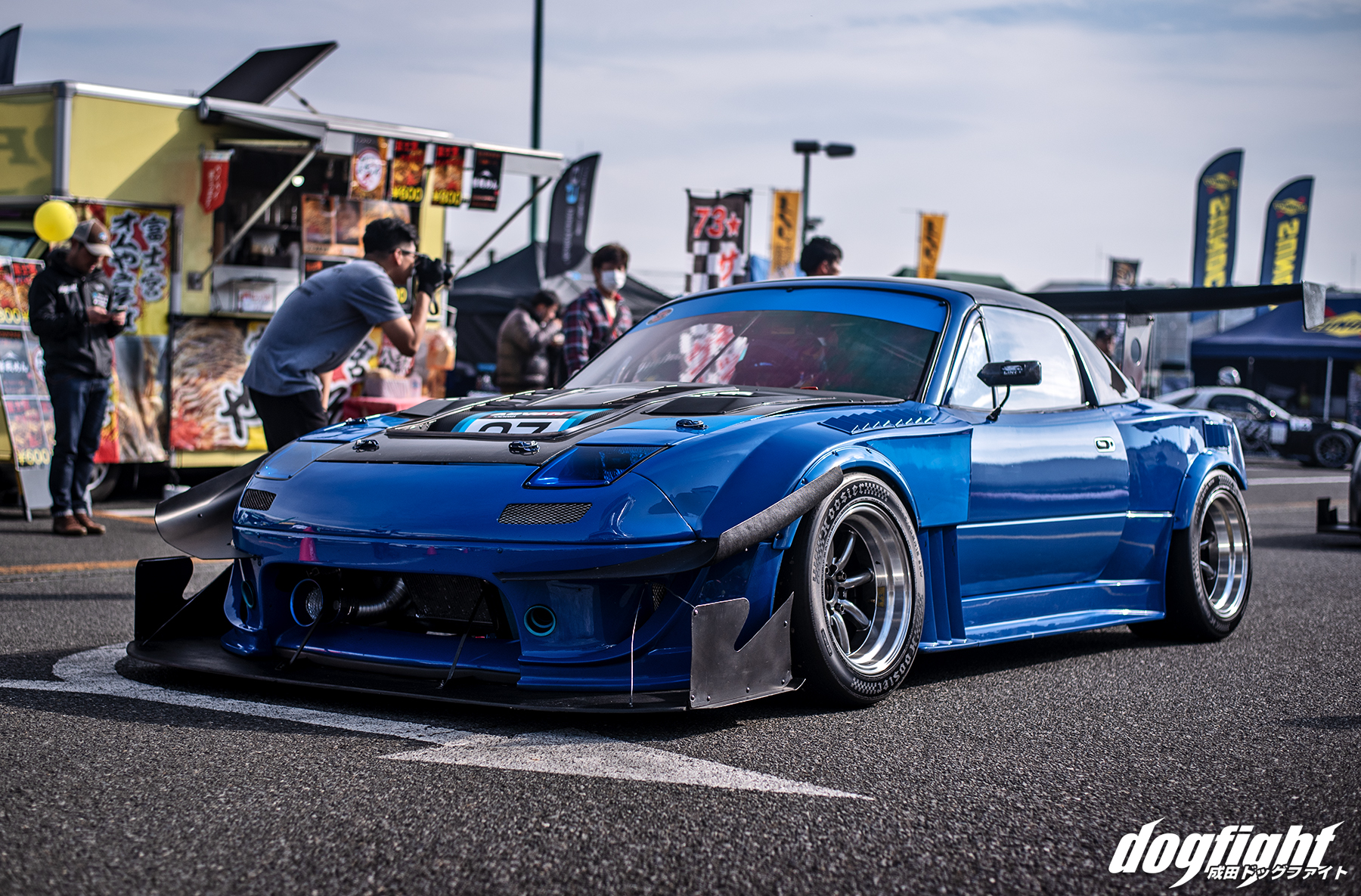 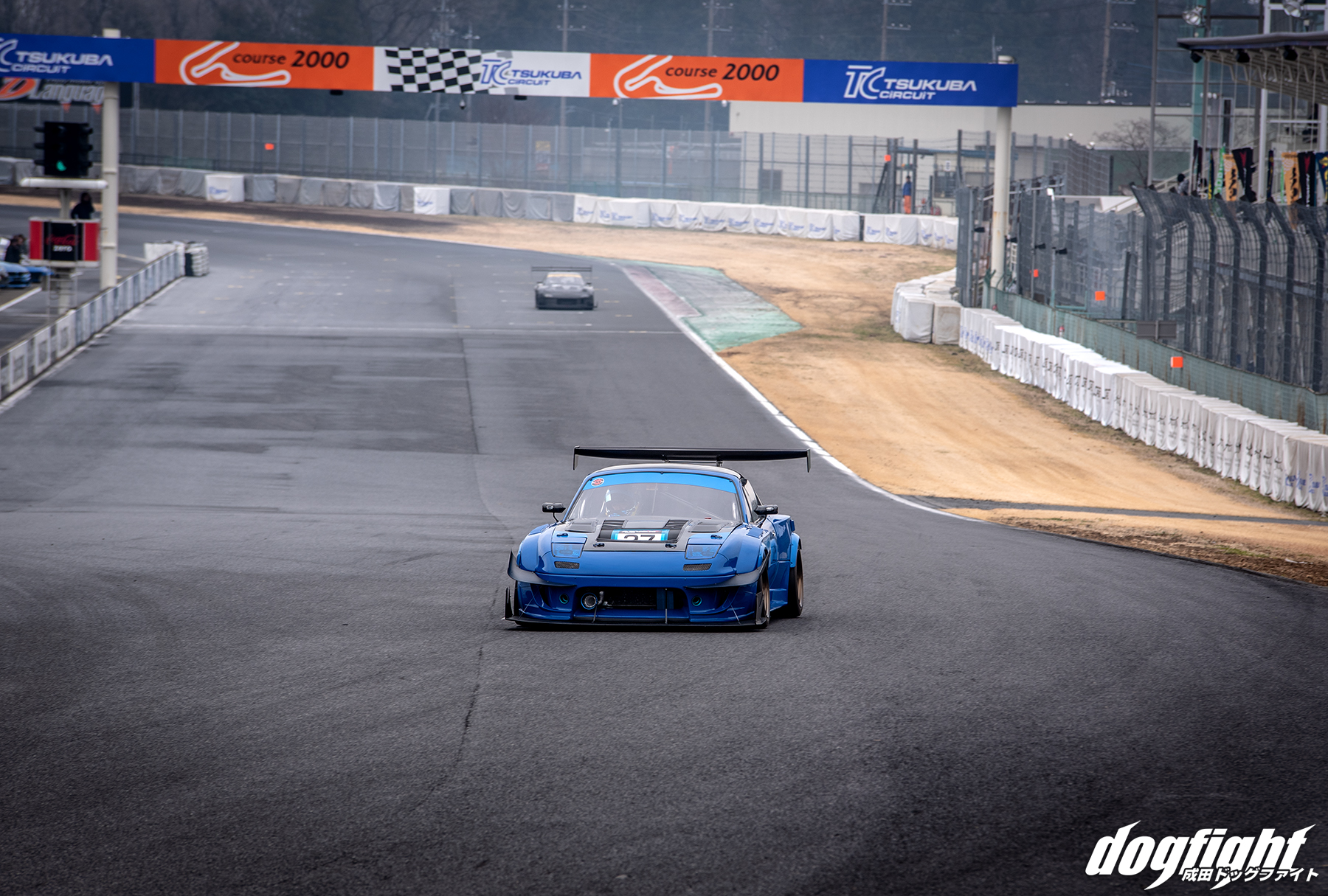 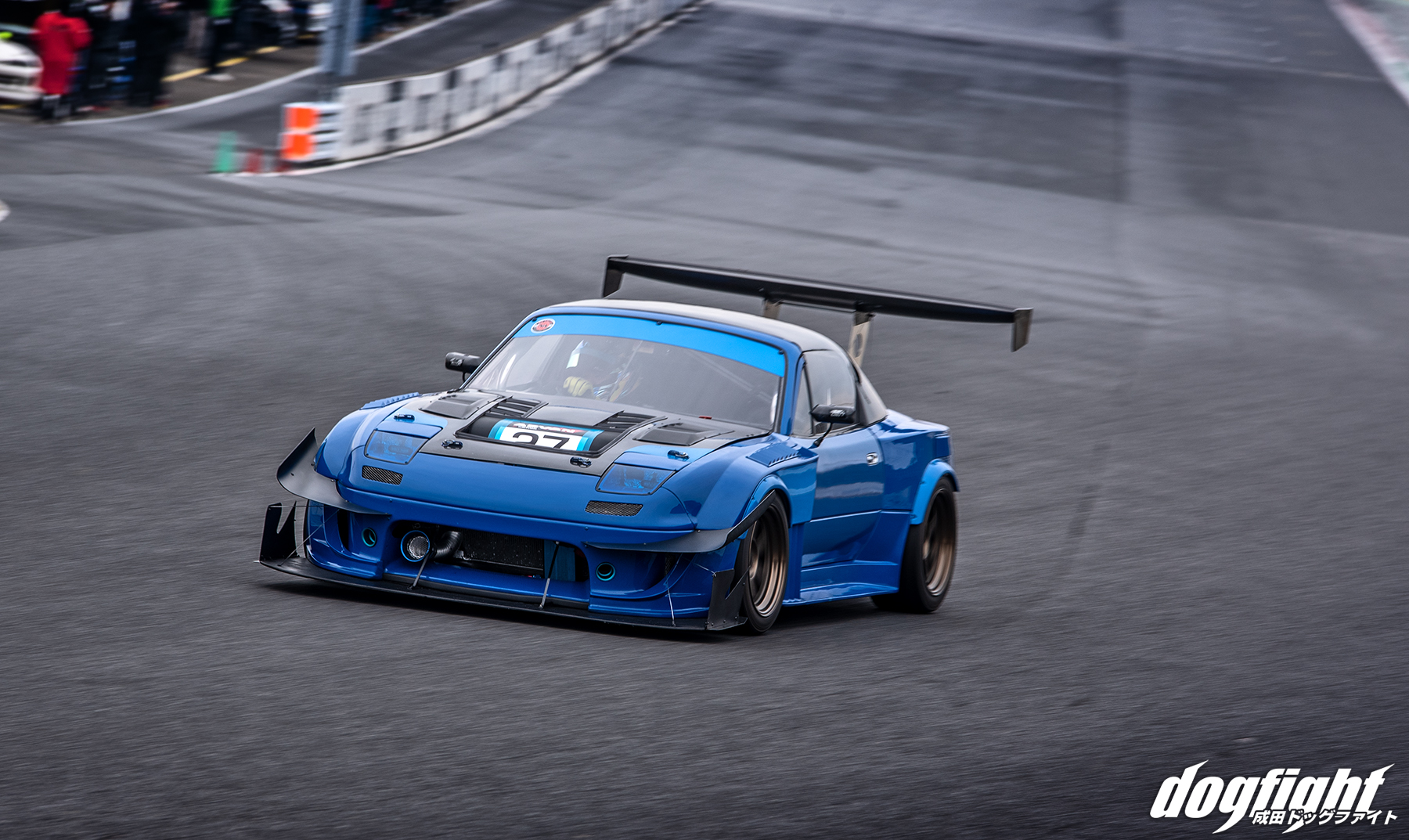 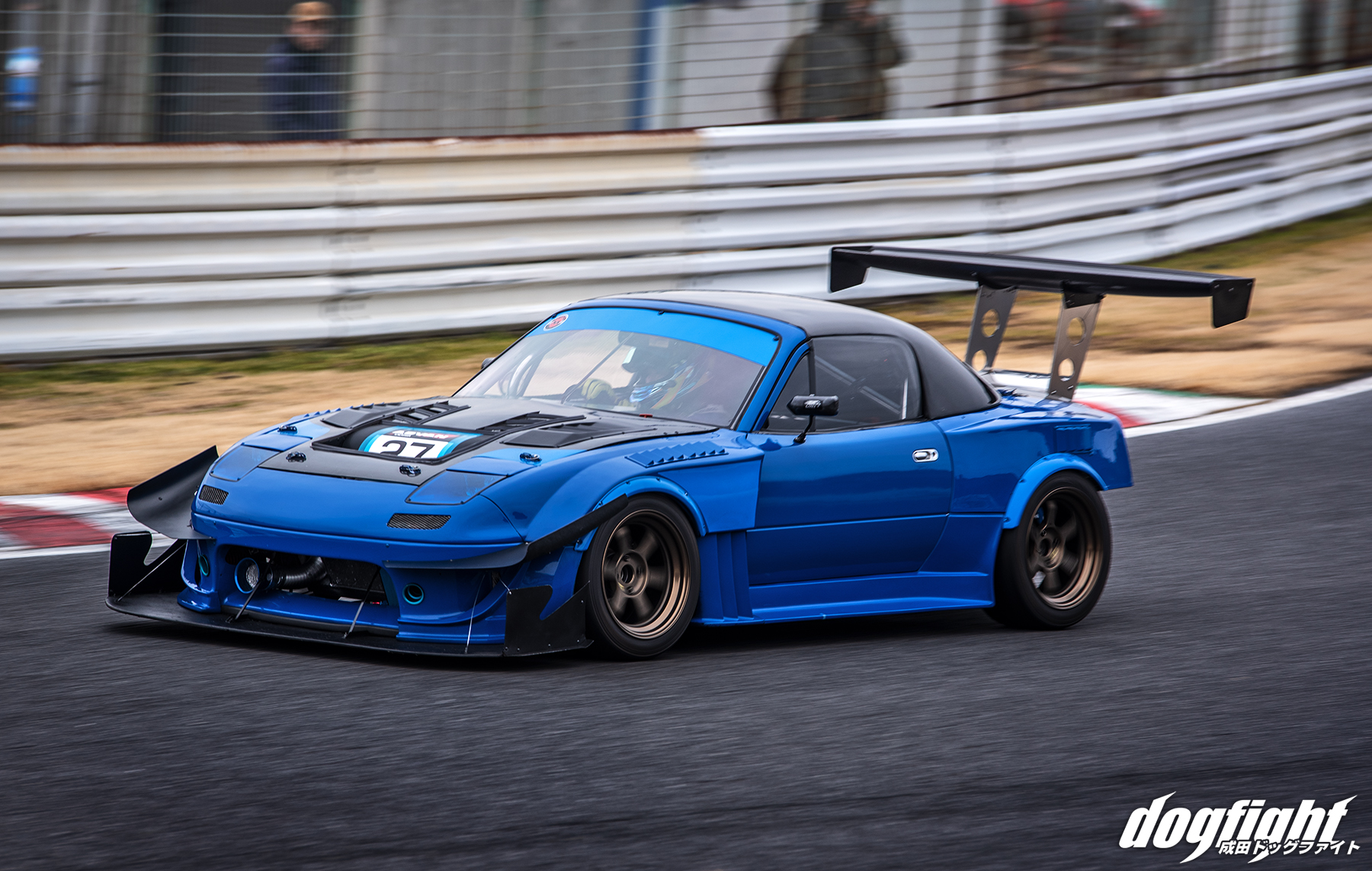 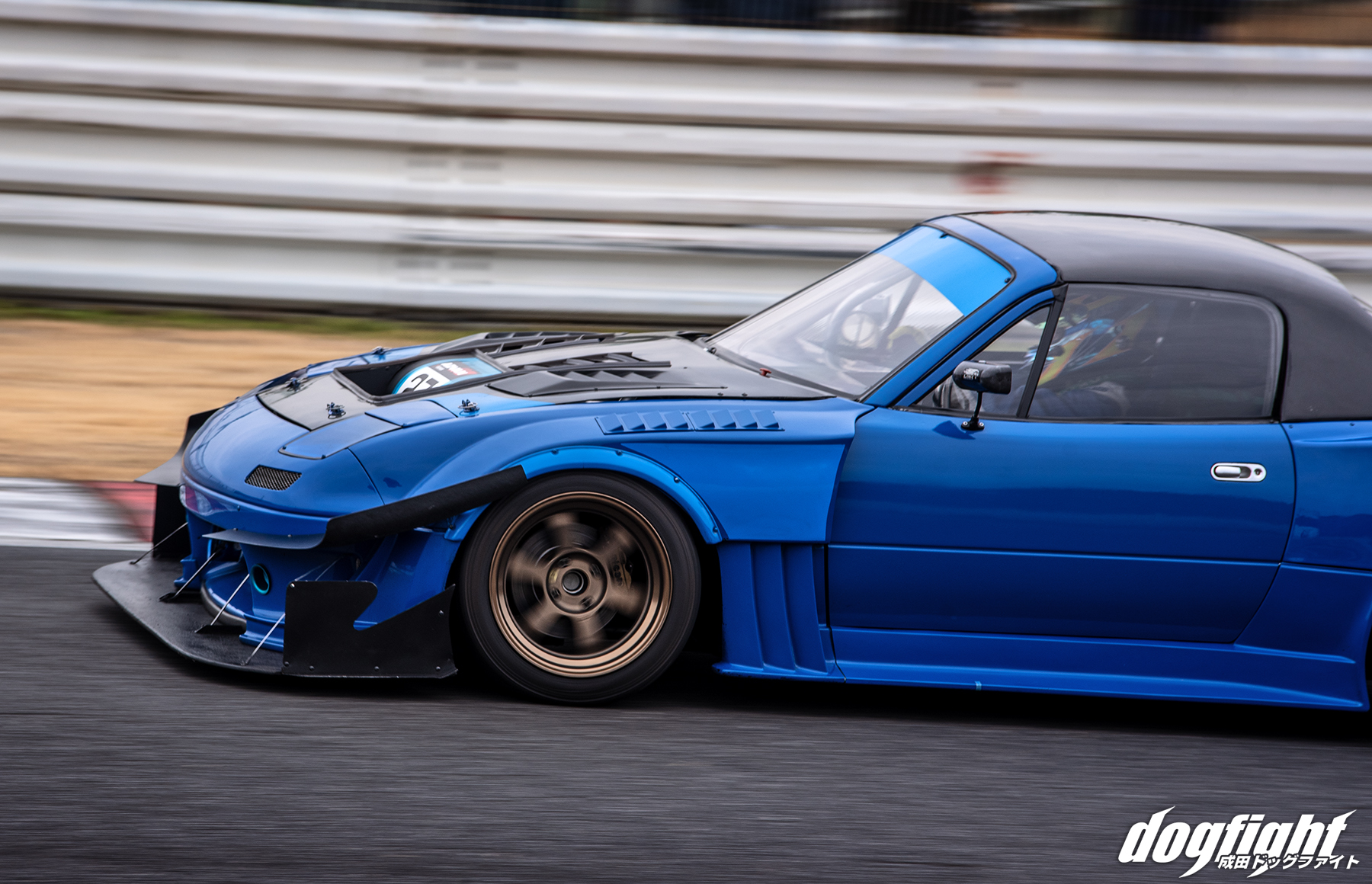 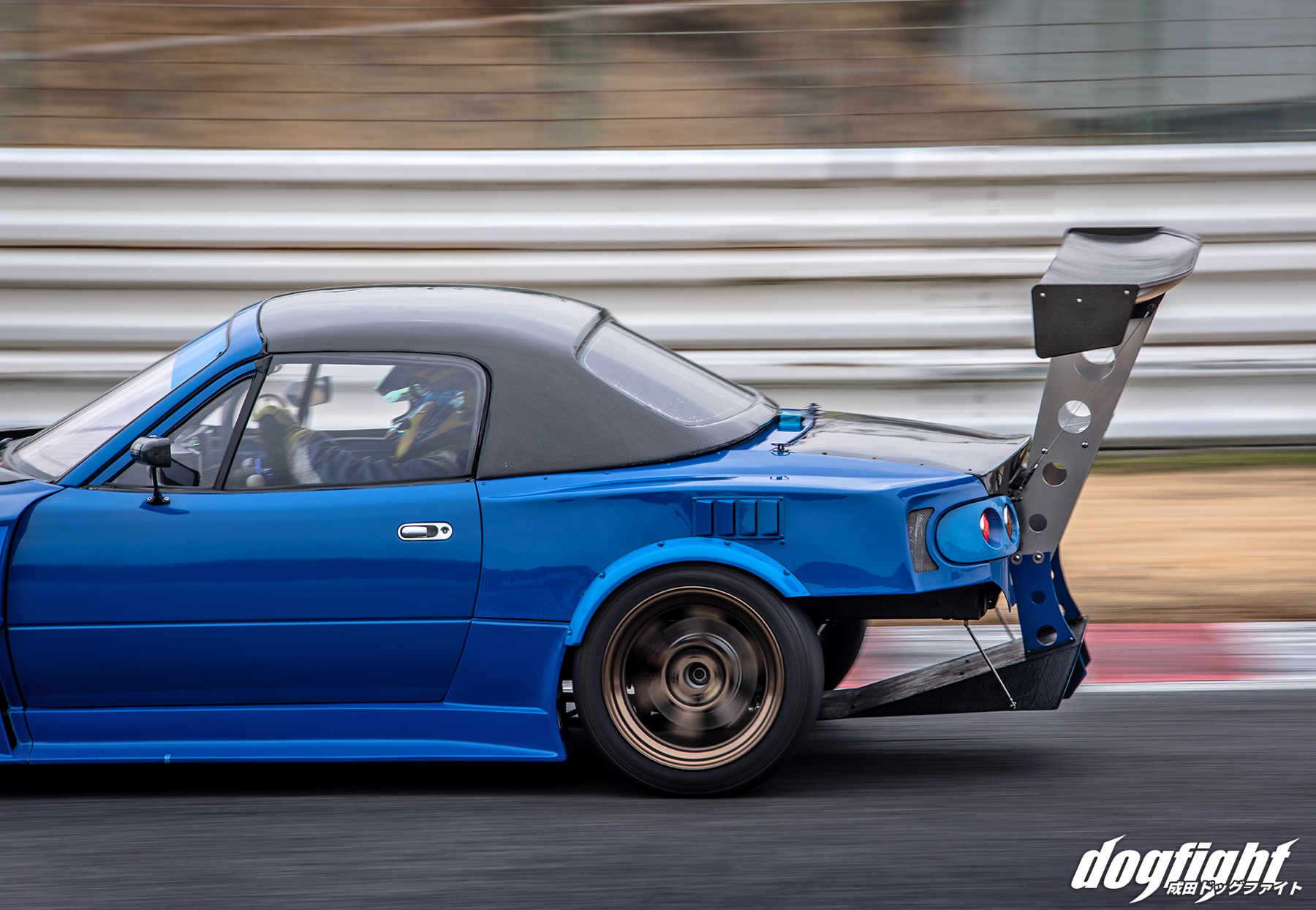 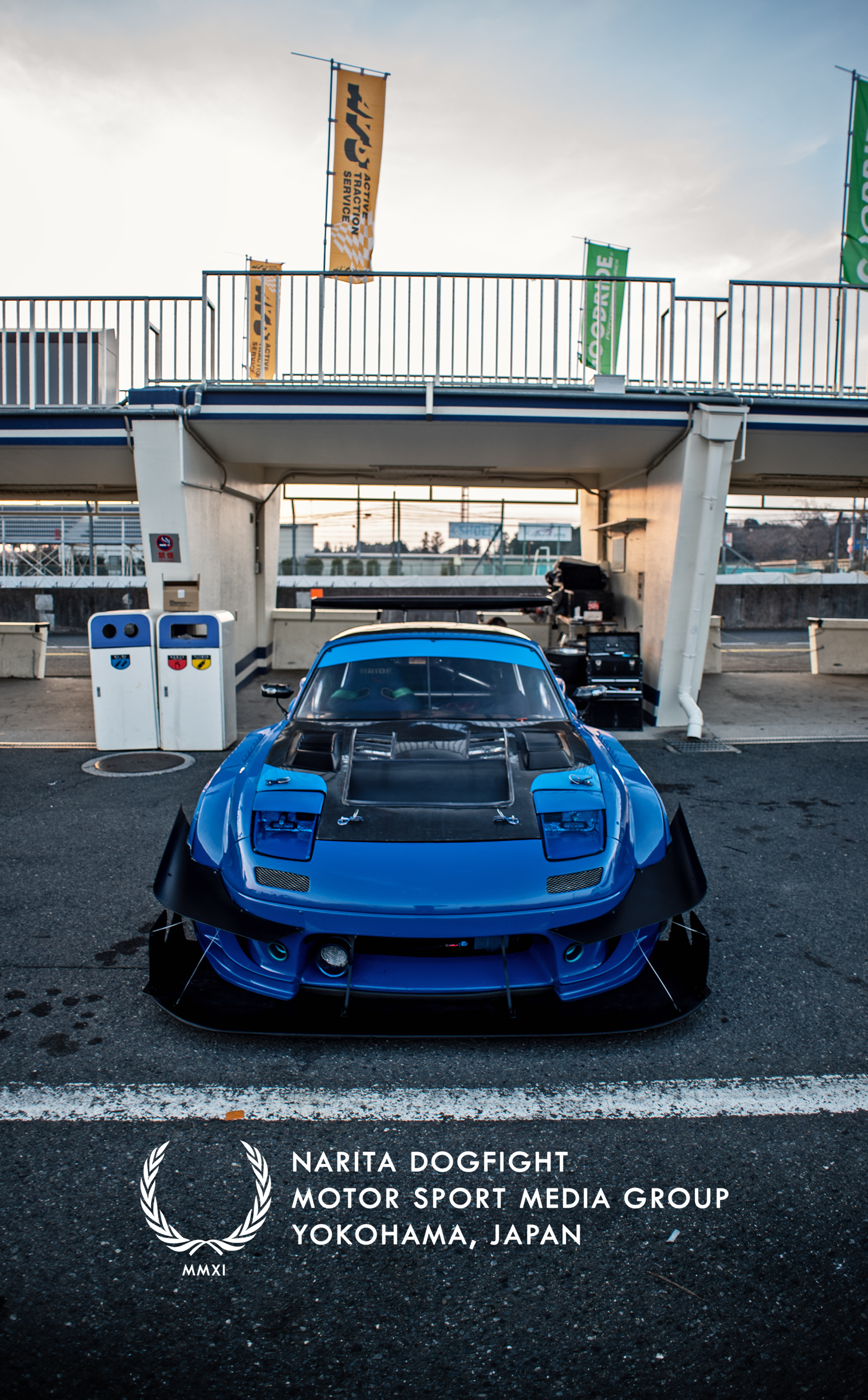