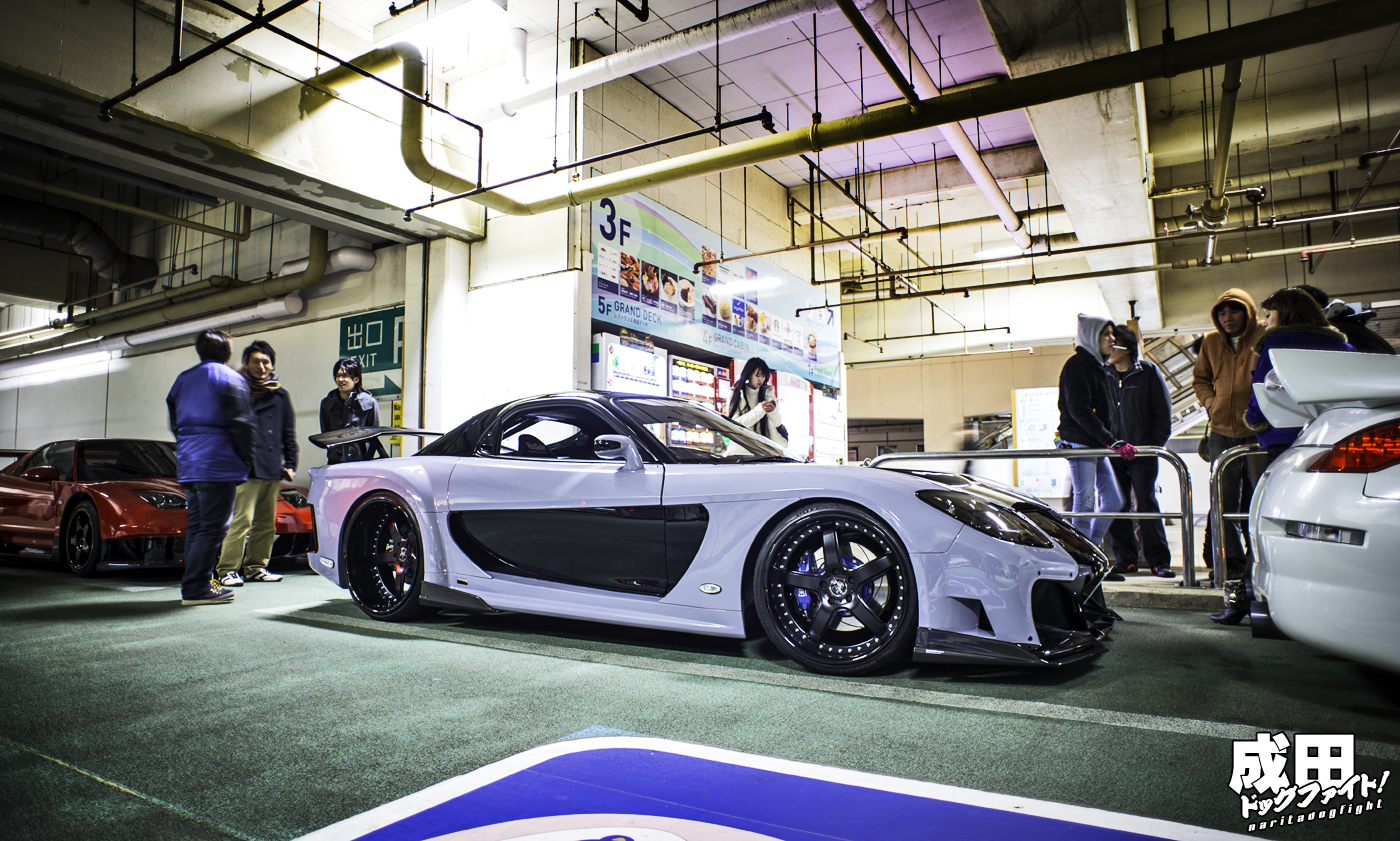 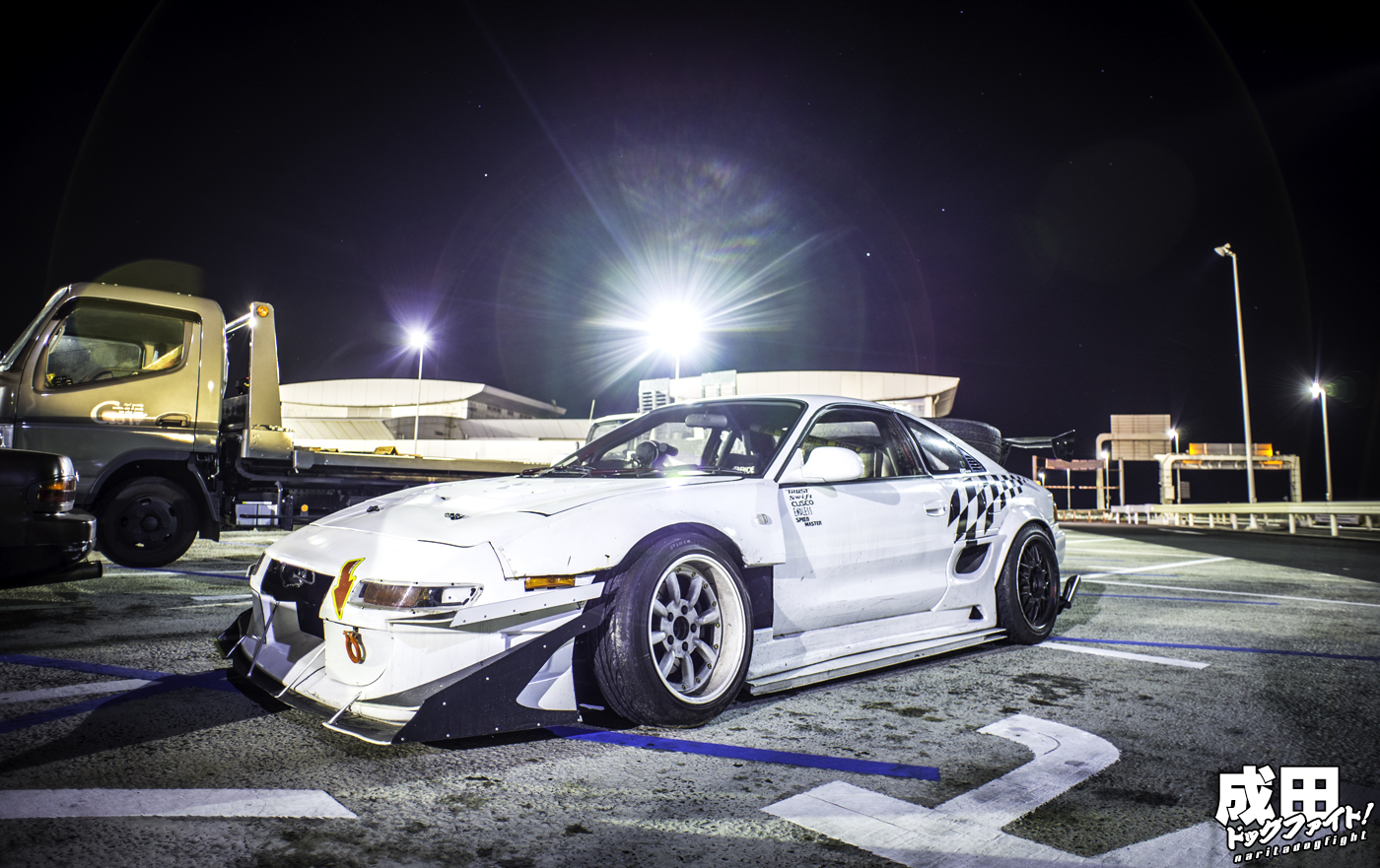 We’ll pick up installment 4 of the Winter Cafe coverage by taking a stroll on the lower level of the PA.  A lot of cars gathered here after the parking spots inside filled up, and it just so happens there was quite a lot of drift cars.  I’m glad that Masakazu-san was able to come out with his insane SW20.  I love this thing… 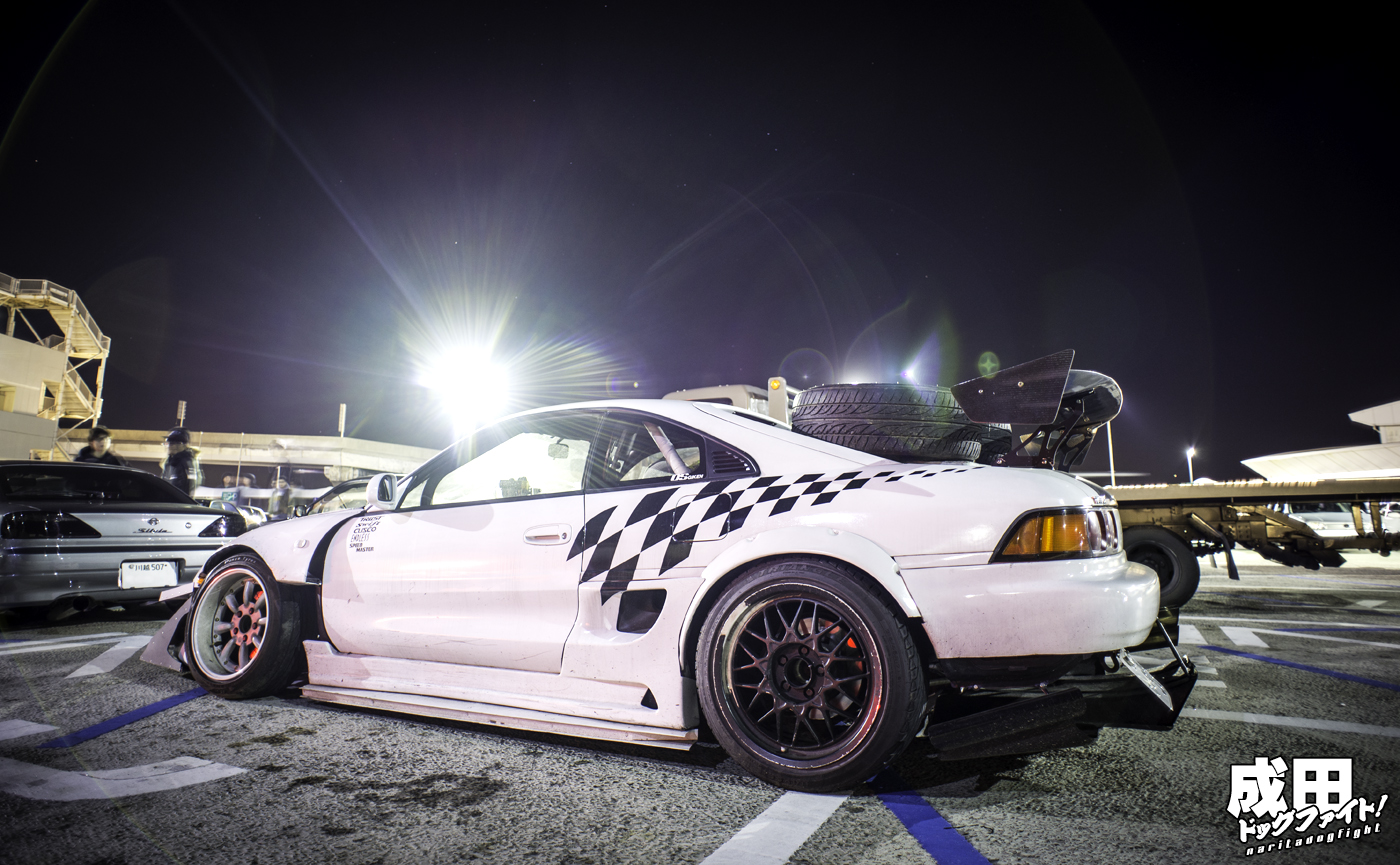 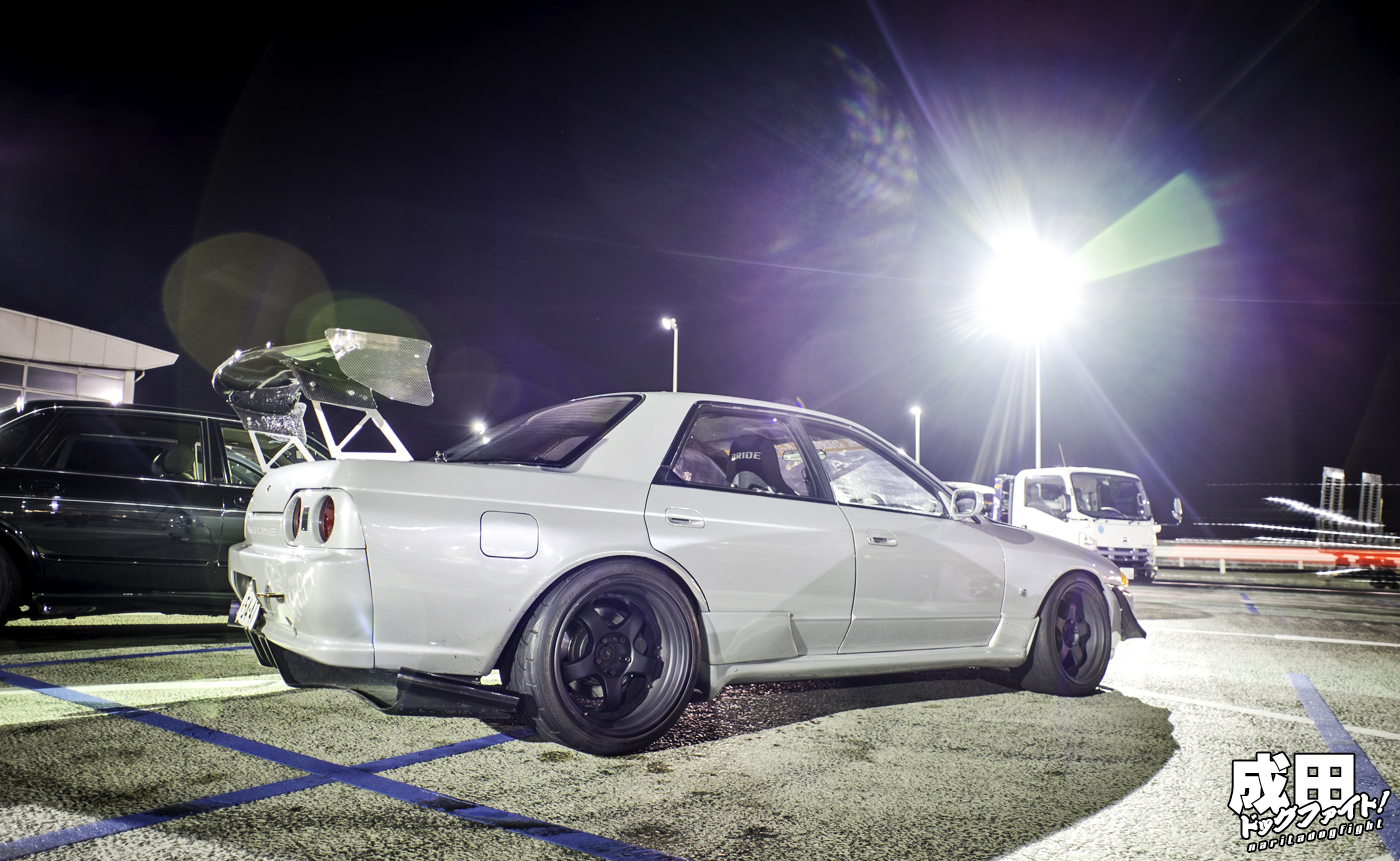 Ken from Car Shop Glow drove the R32 out, while Hara-san towed the FD on the work flatbed. 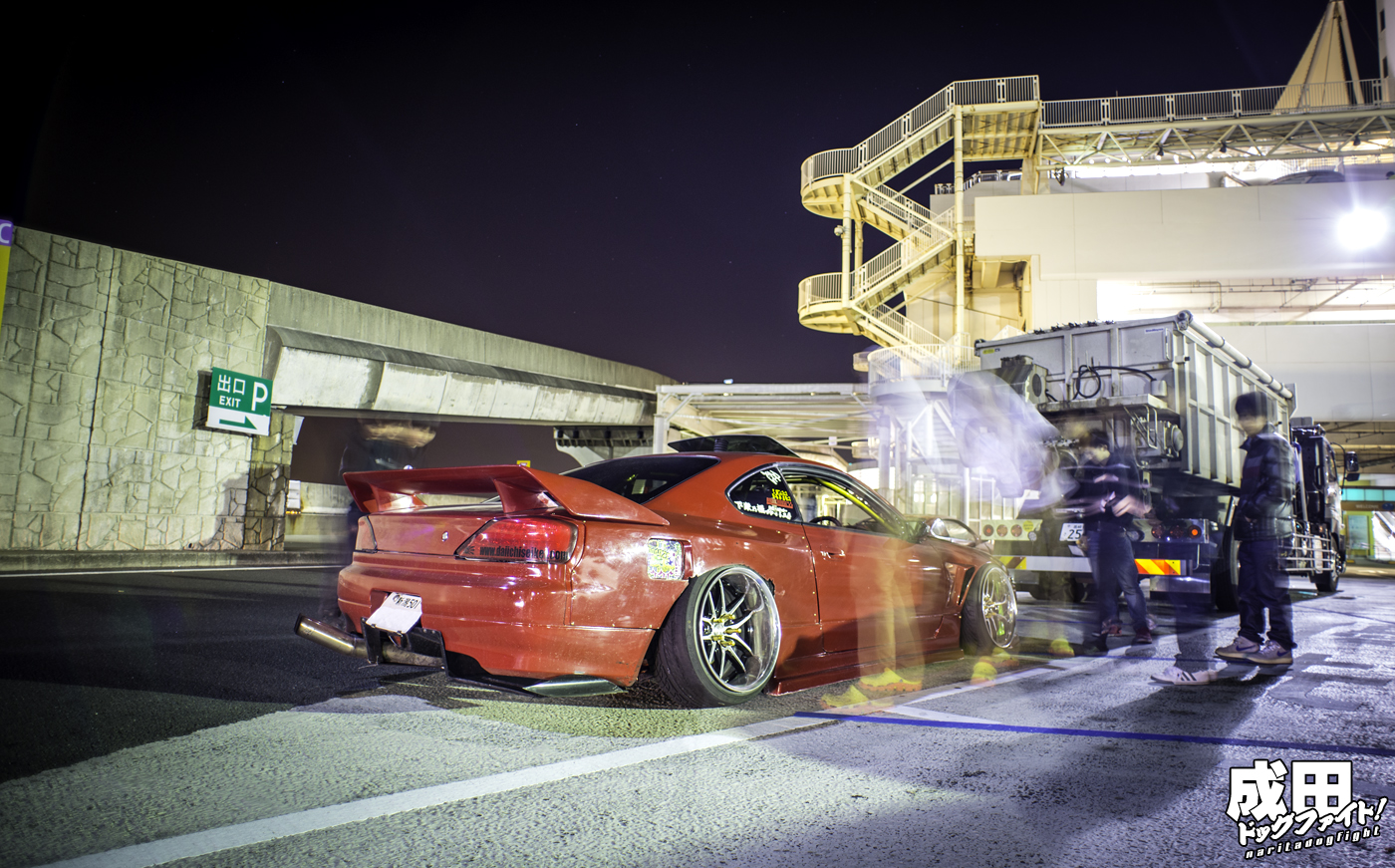 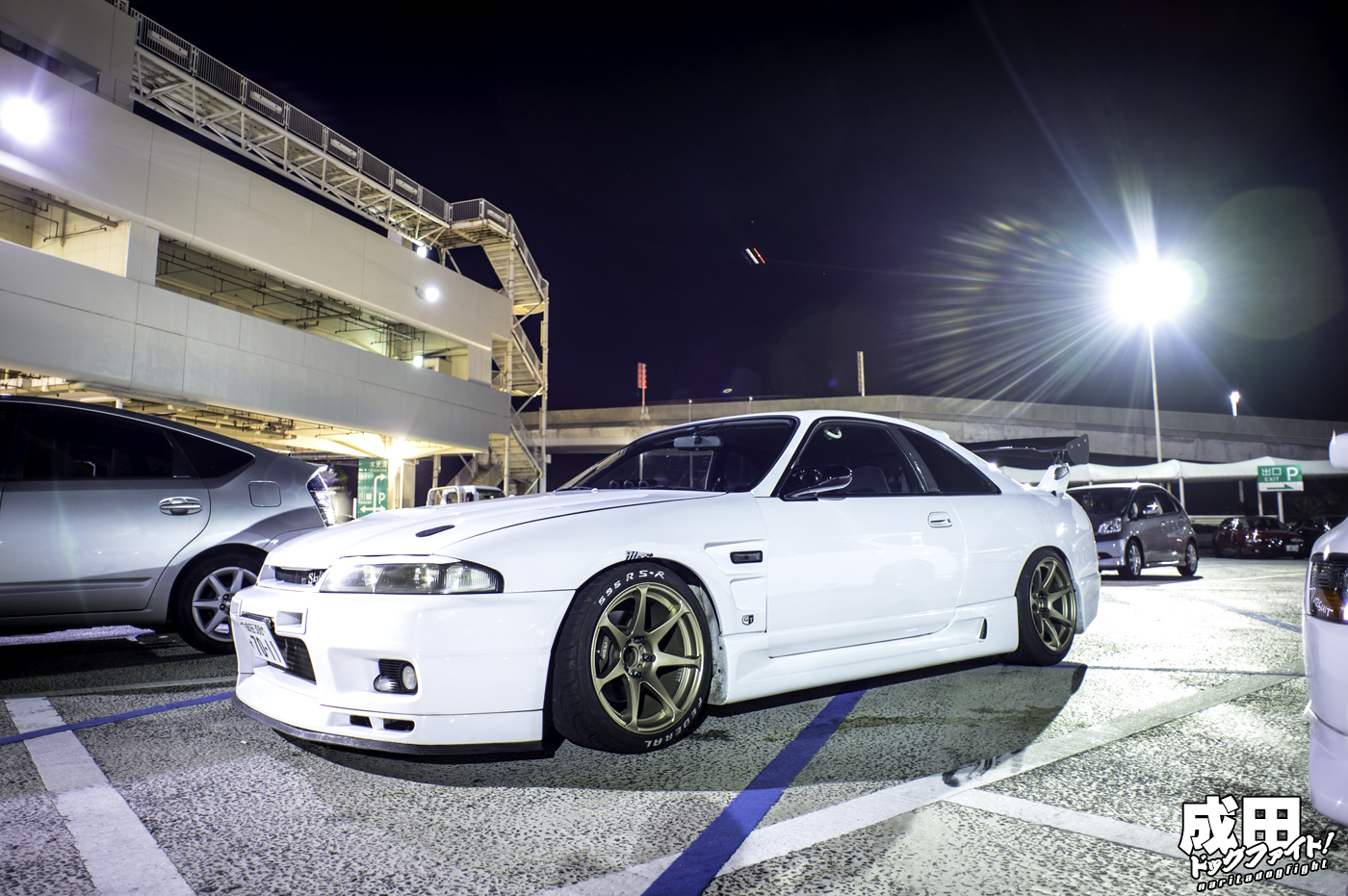 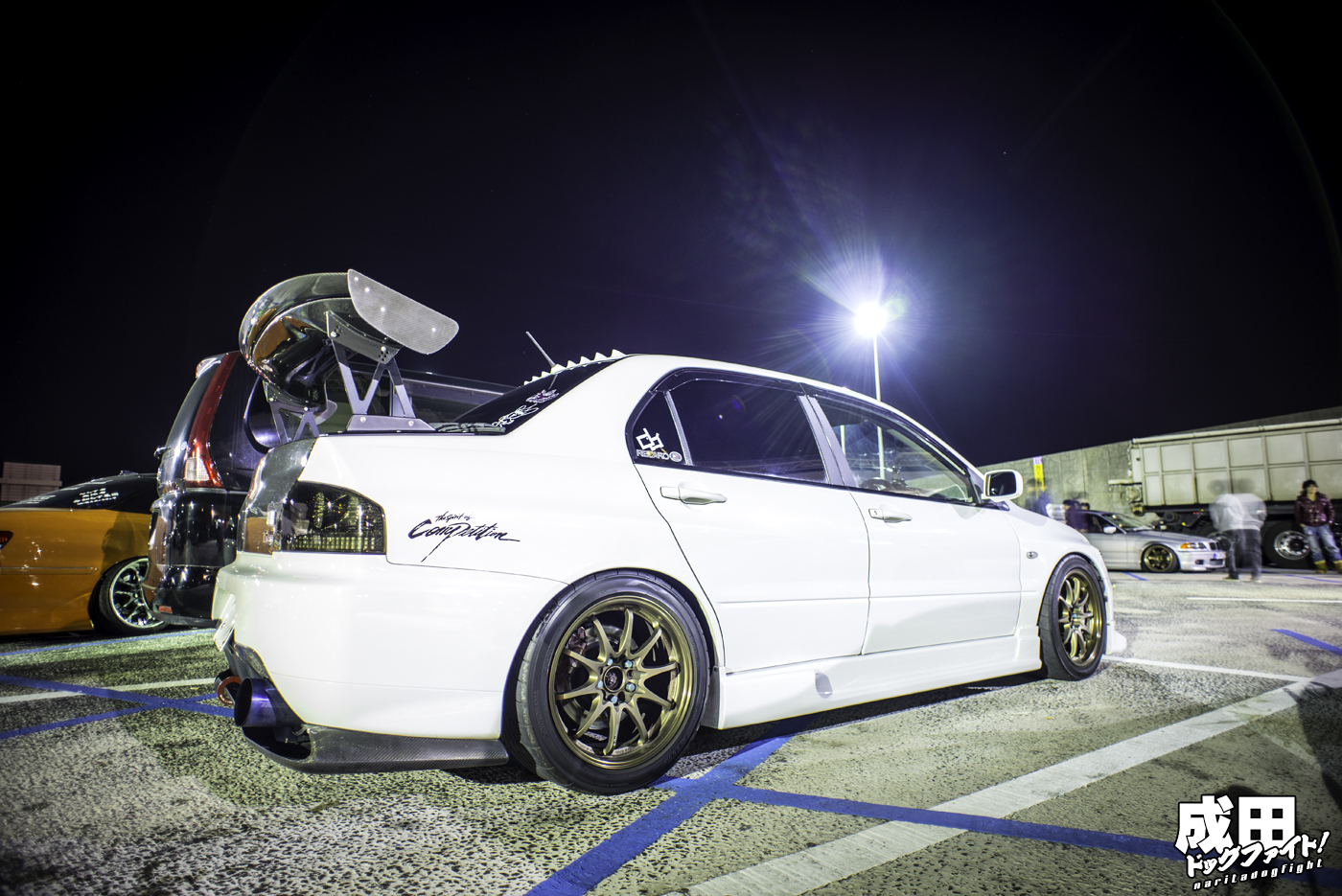 Yuta catching a ride on the back window of this EVO. 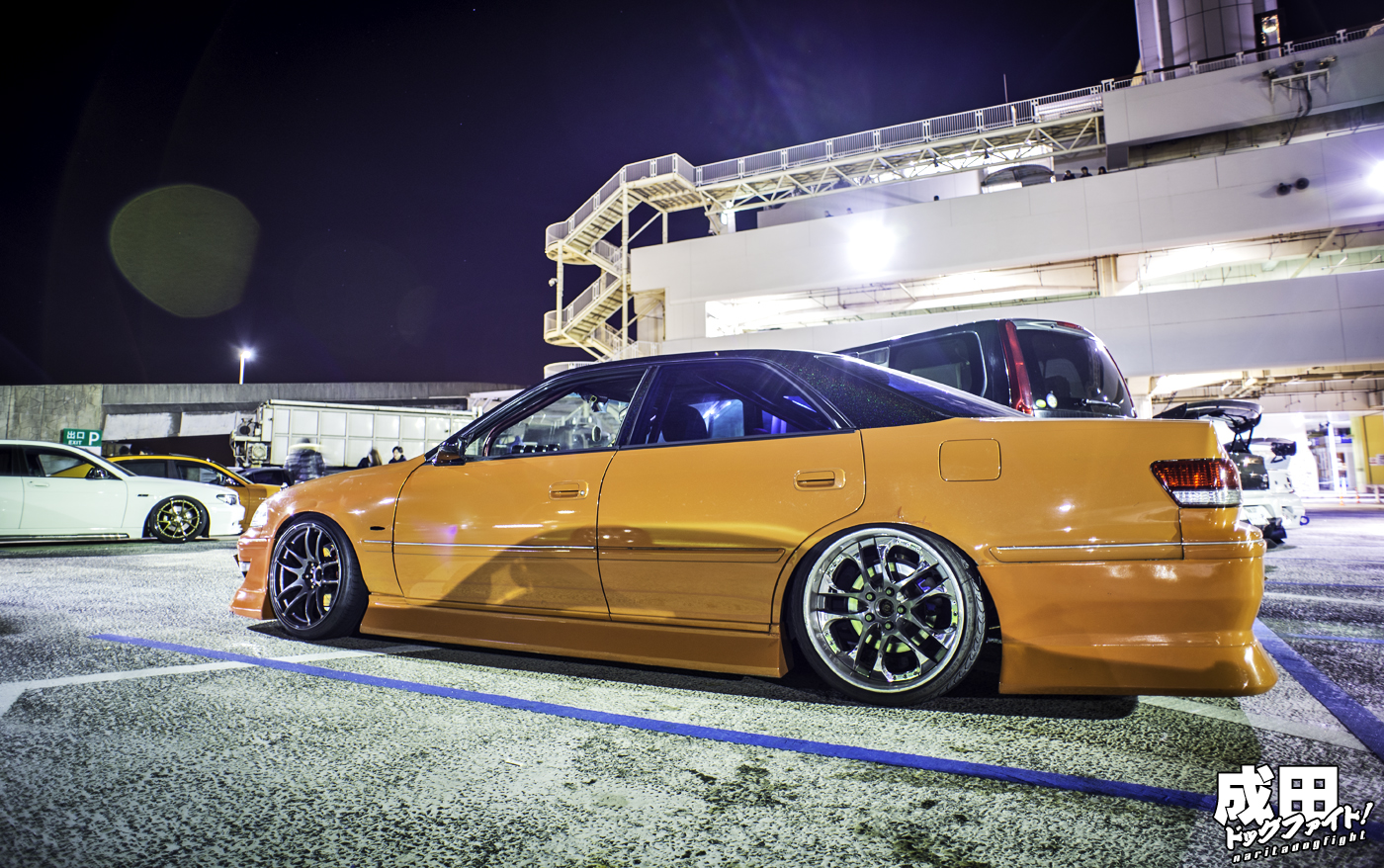 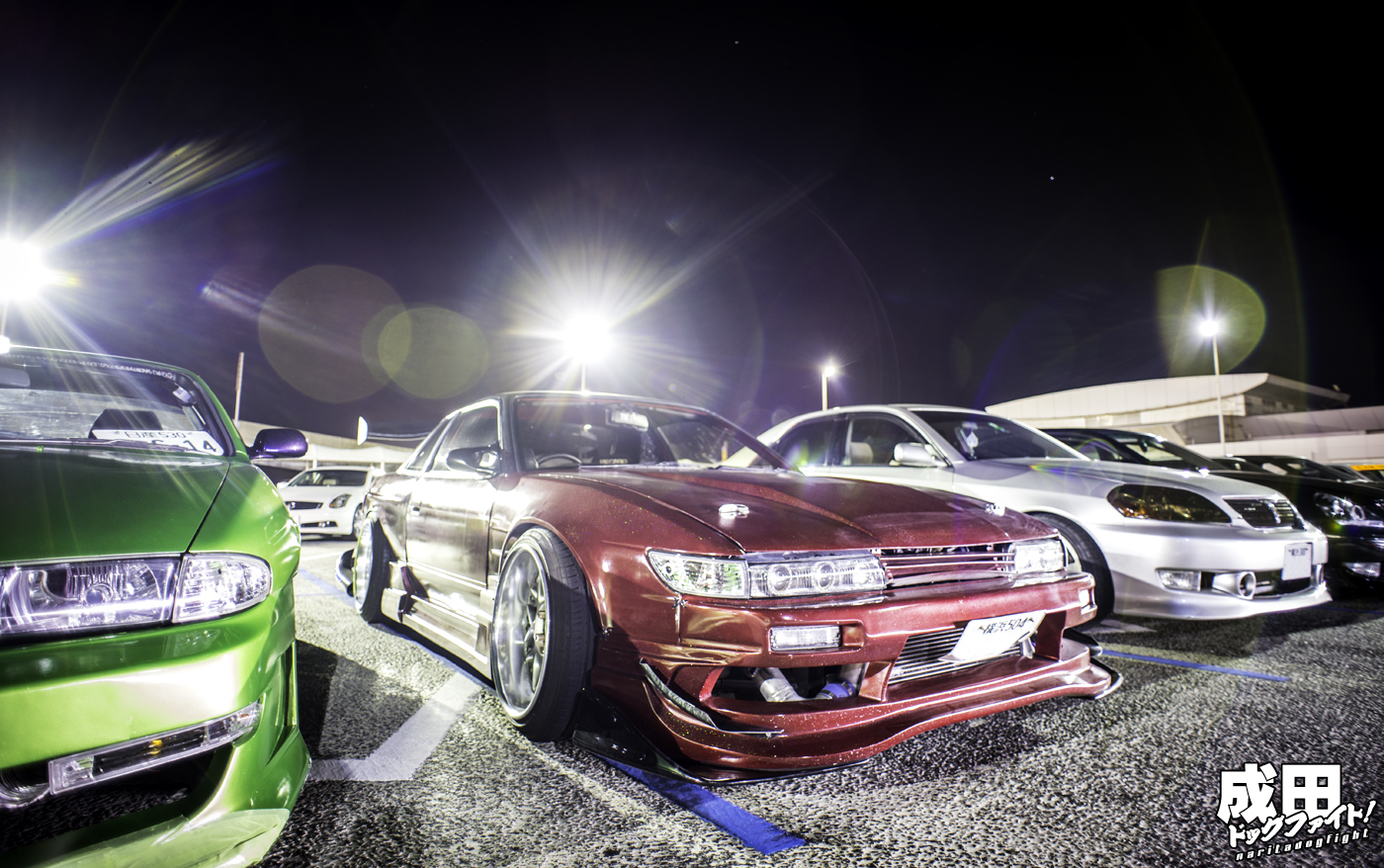 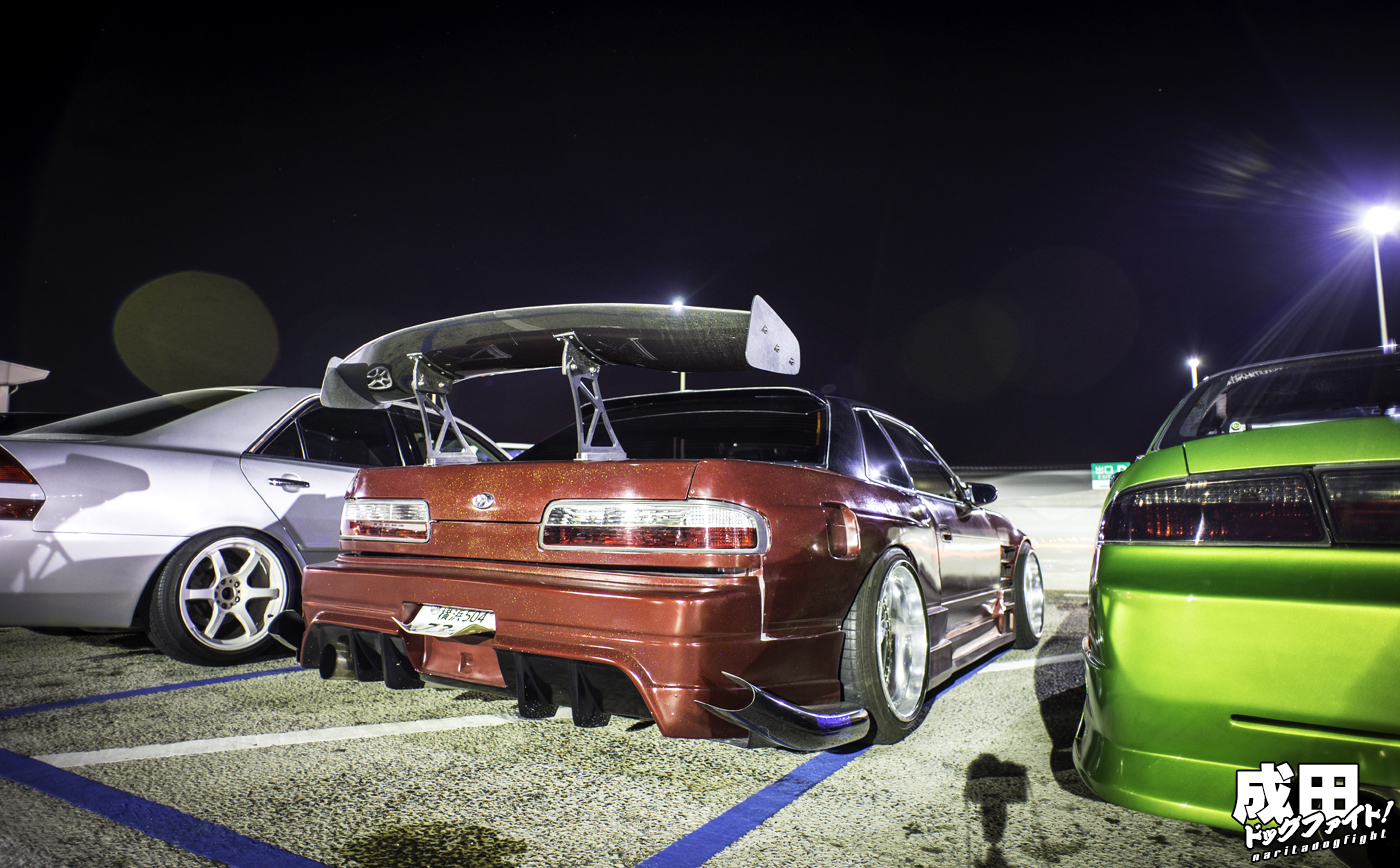 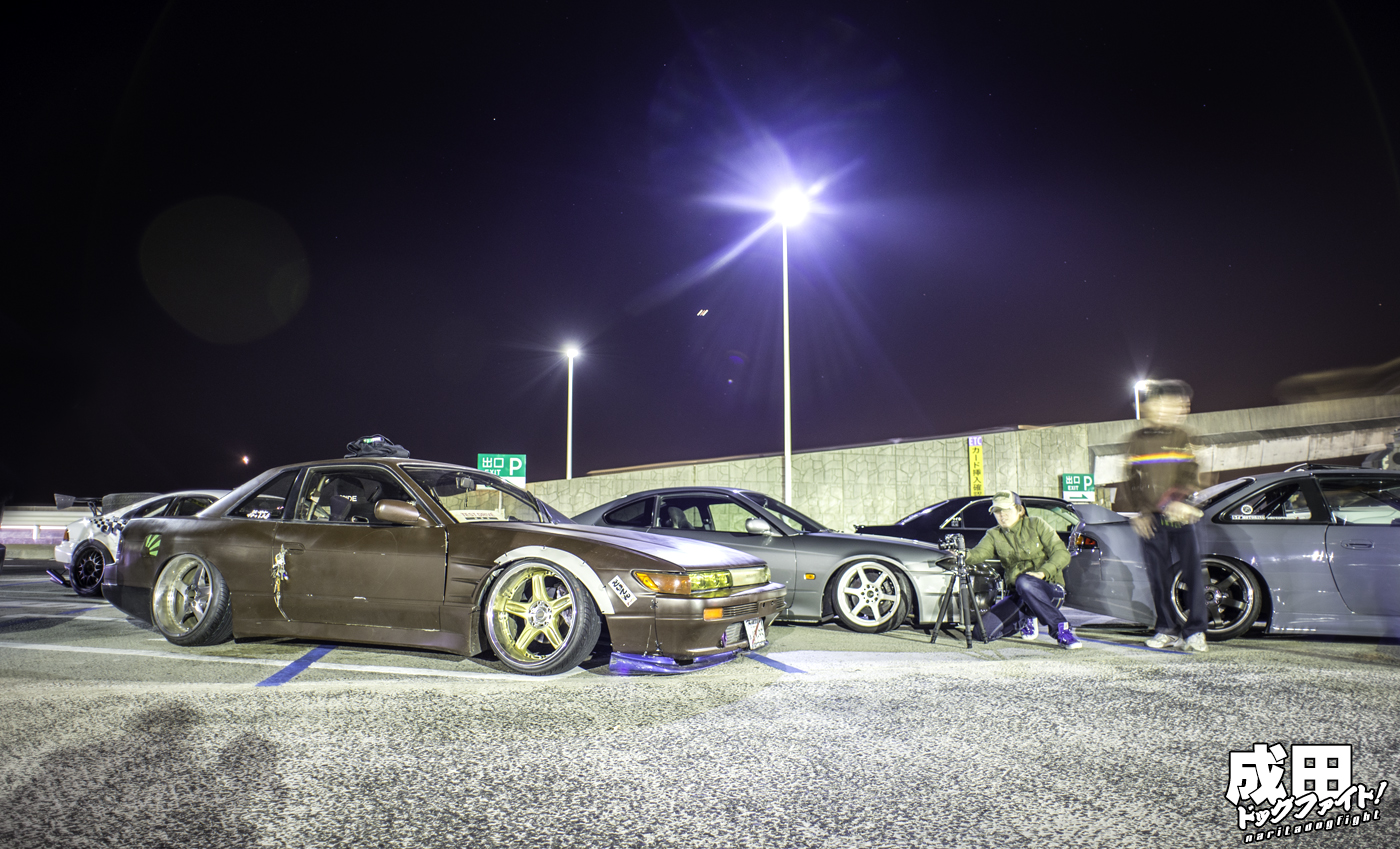 Pretty beat Silvia outside; I really liked how street this was. 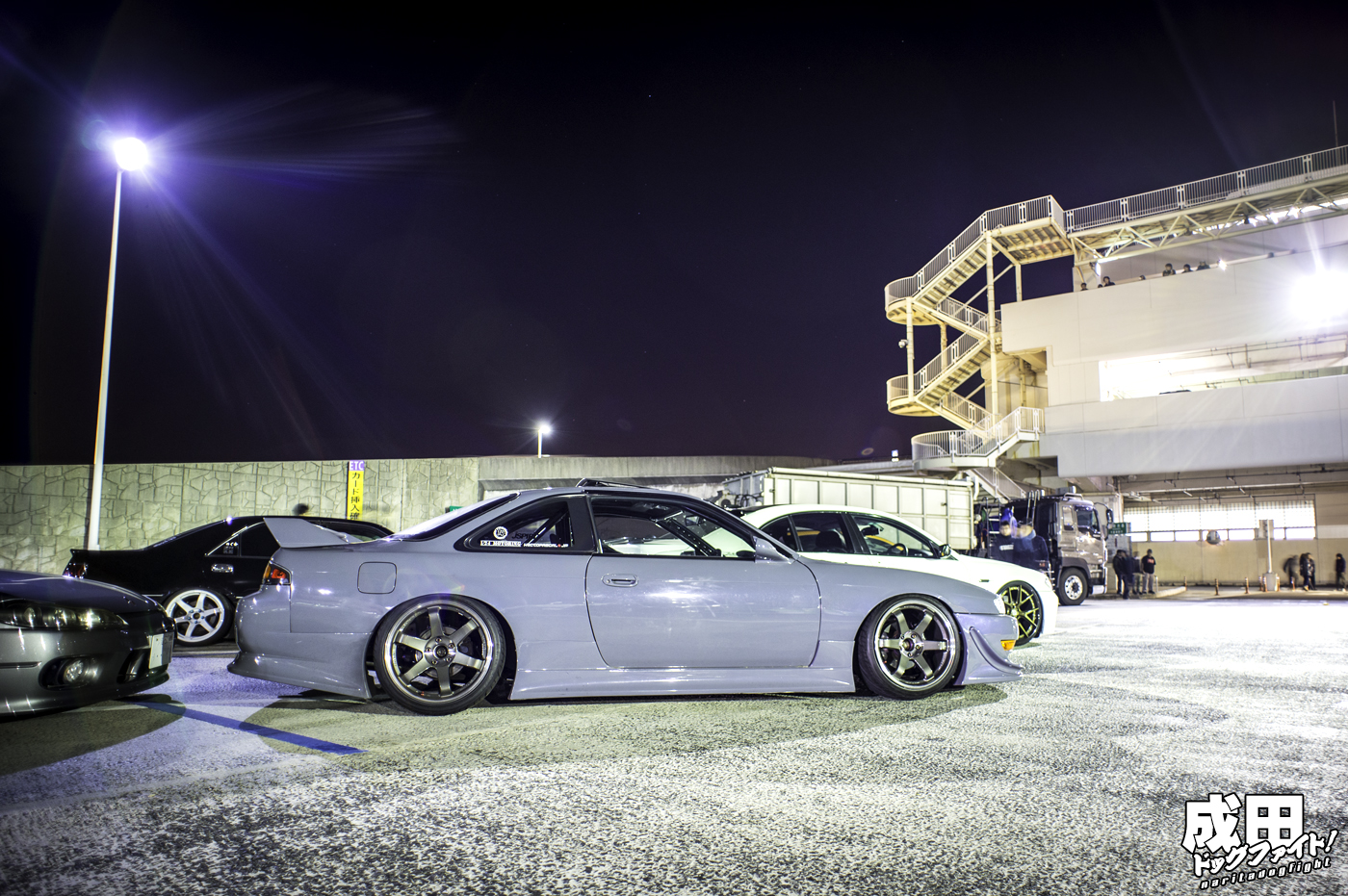 Saito-san and his now famous S14. 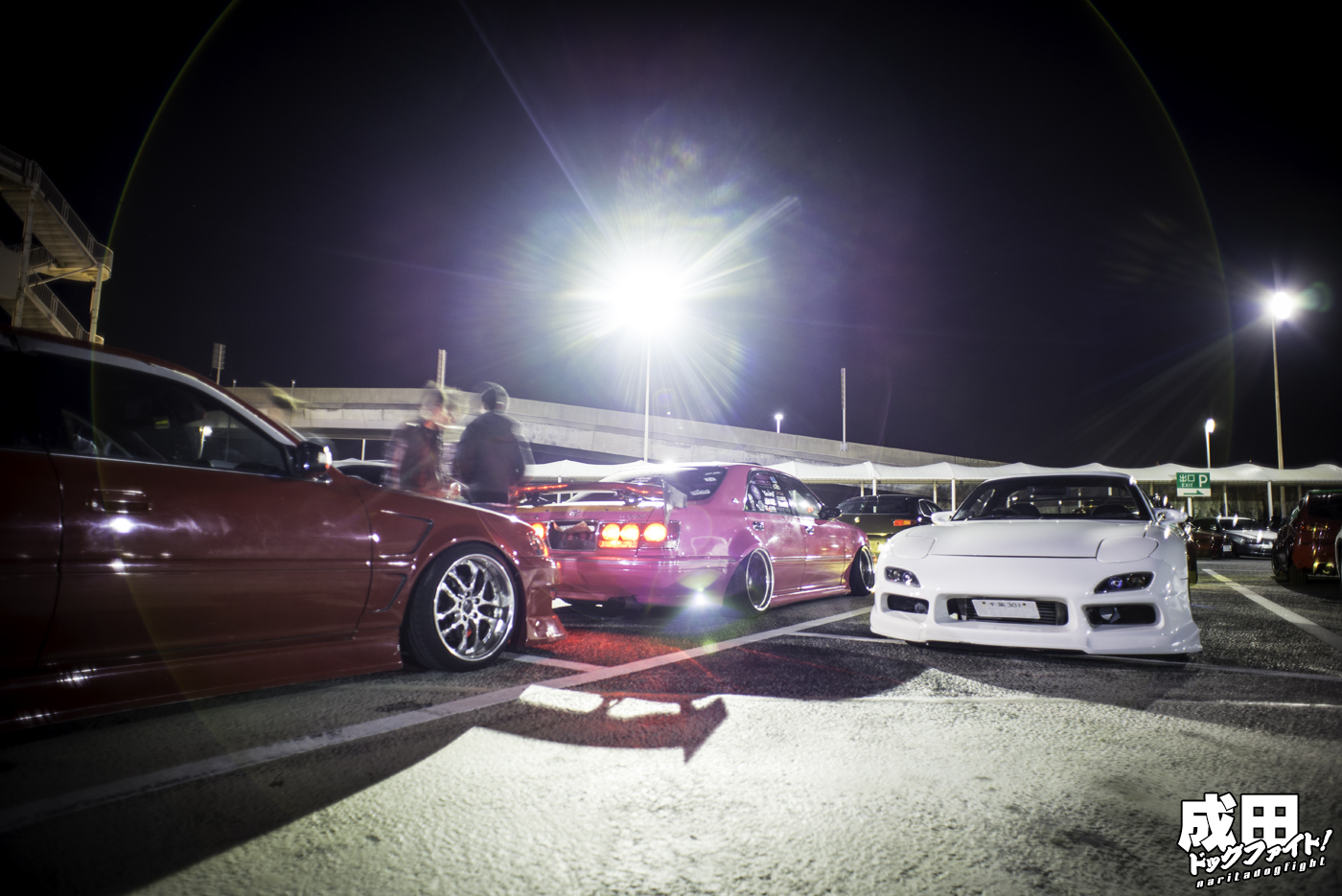 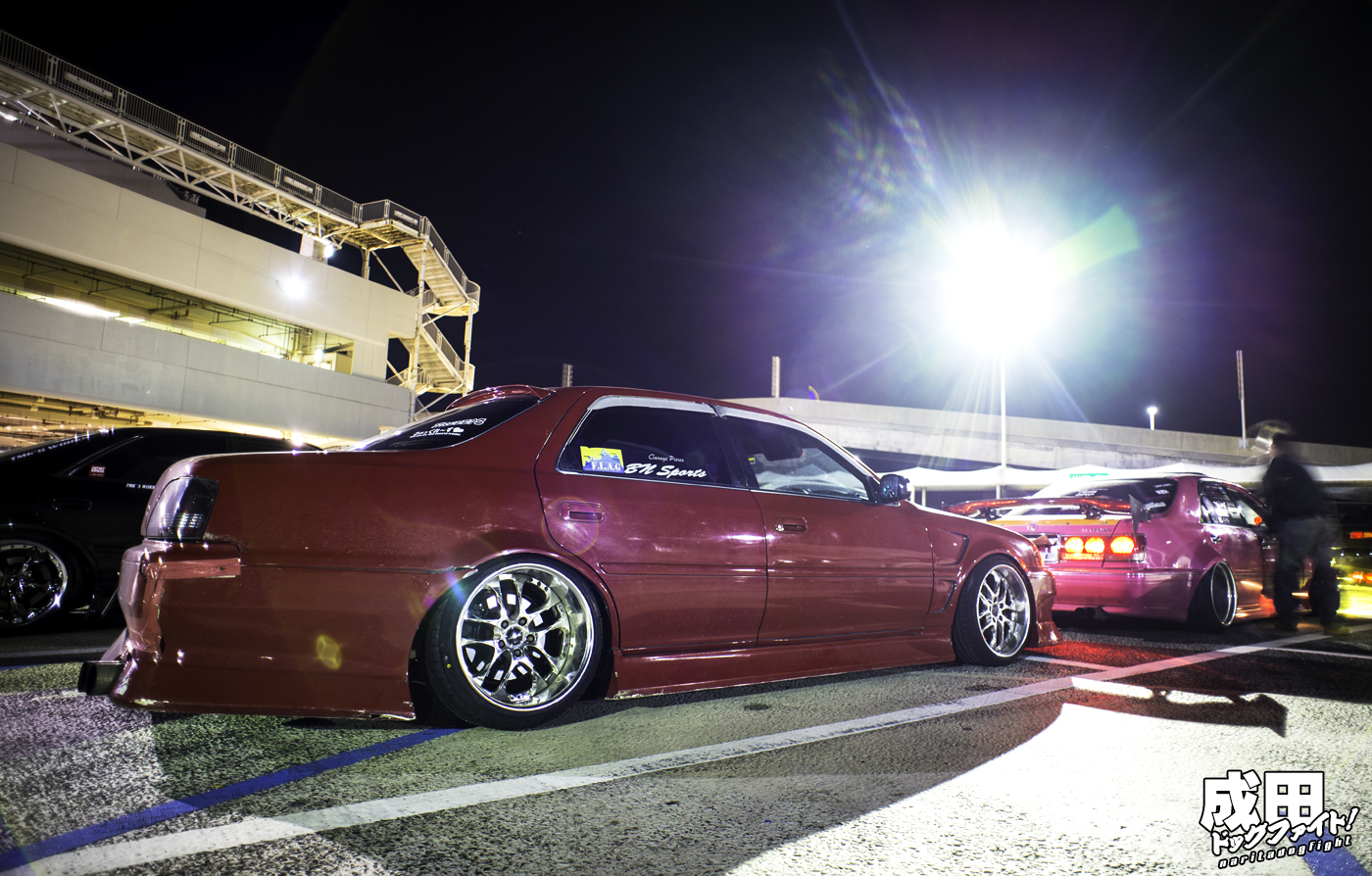 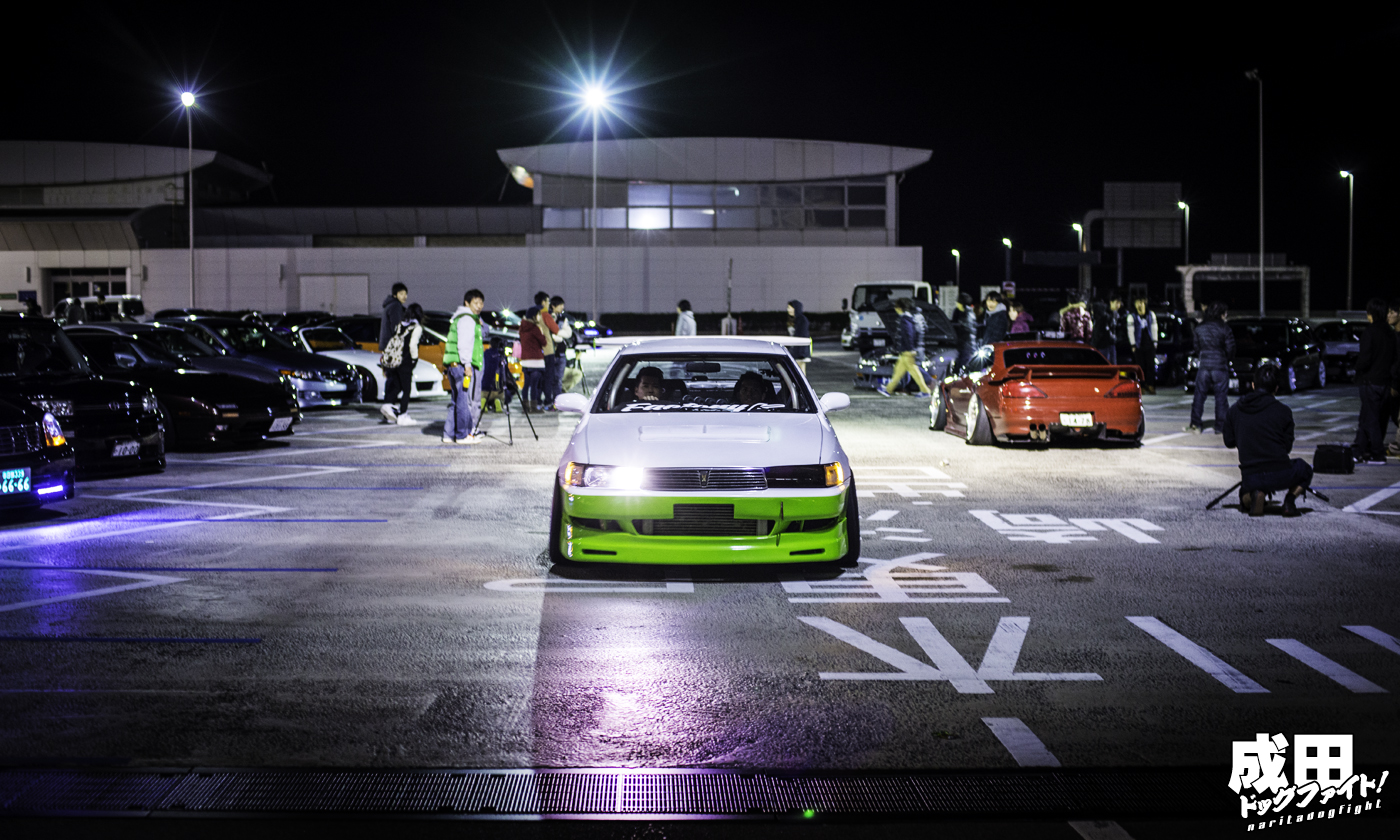 Snagged this shot of Sakamoto-san as he was leaving the PA. 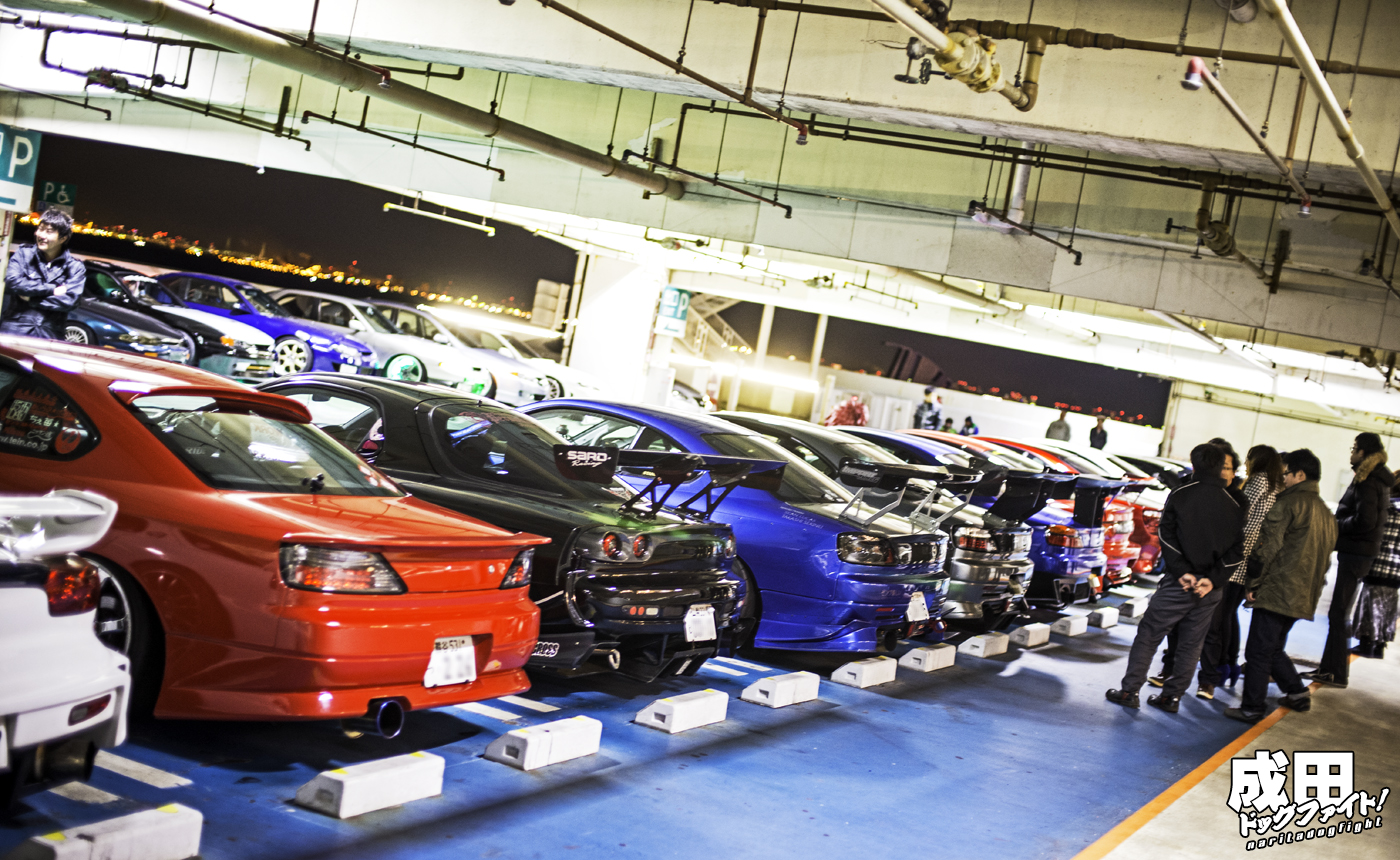 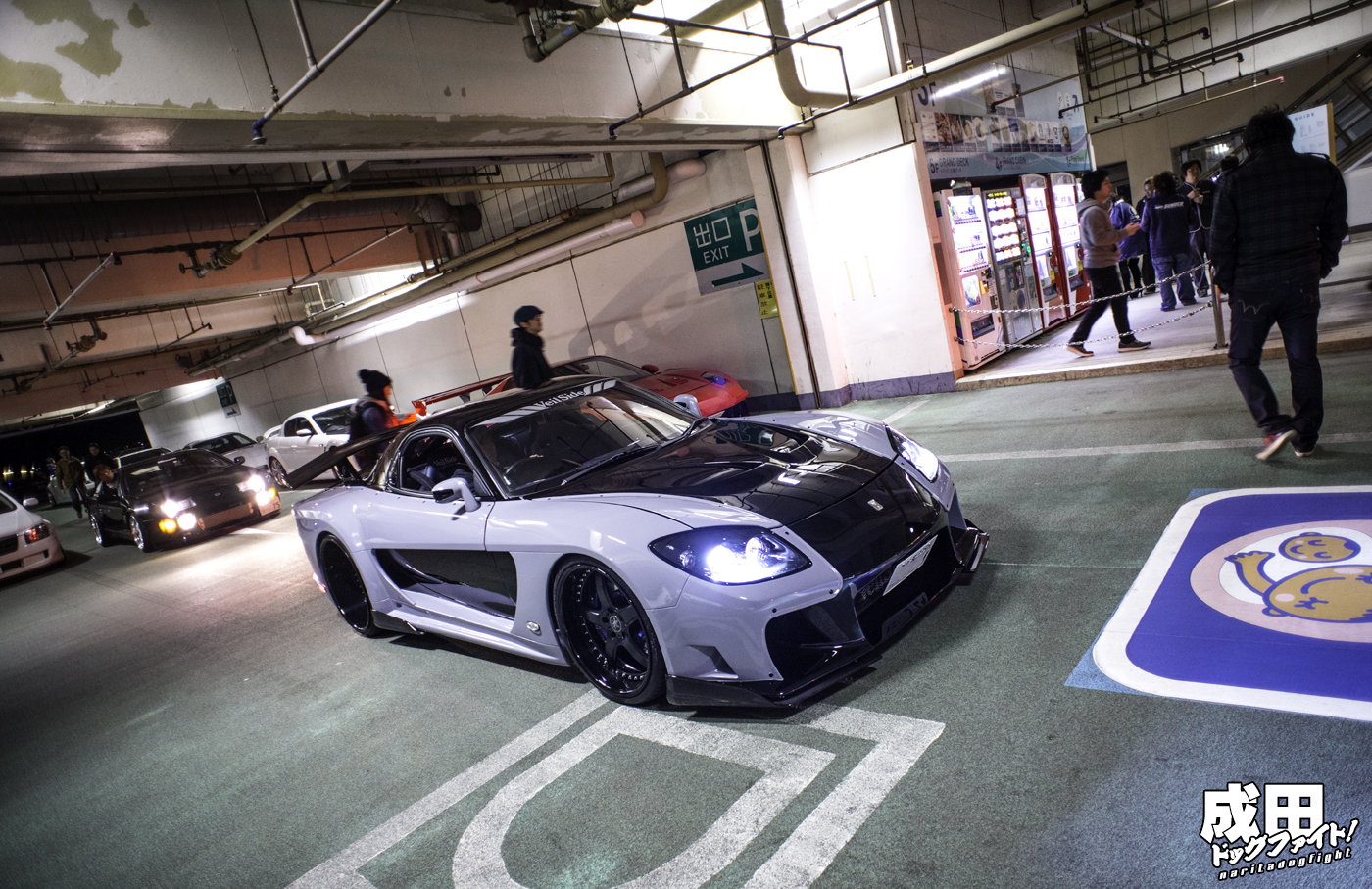 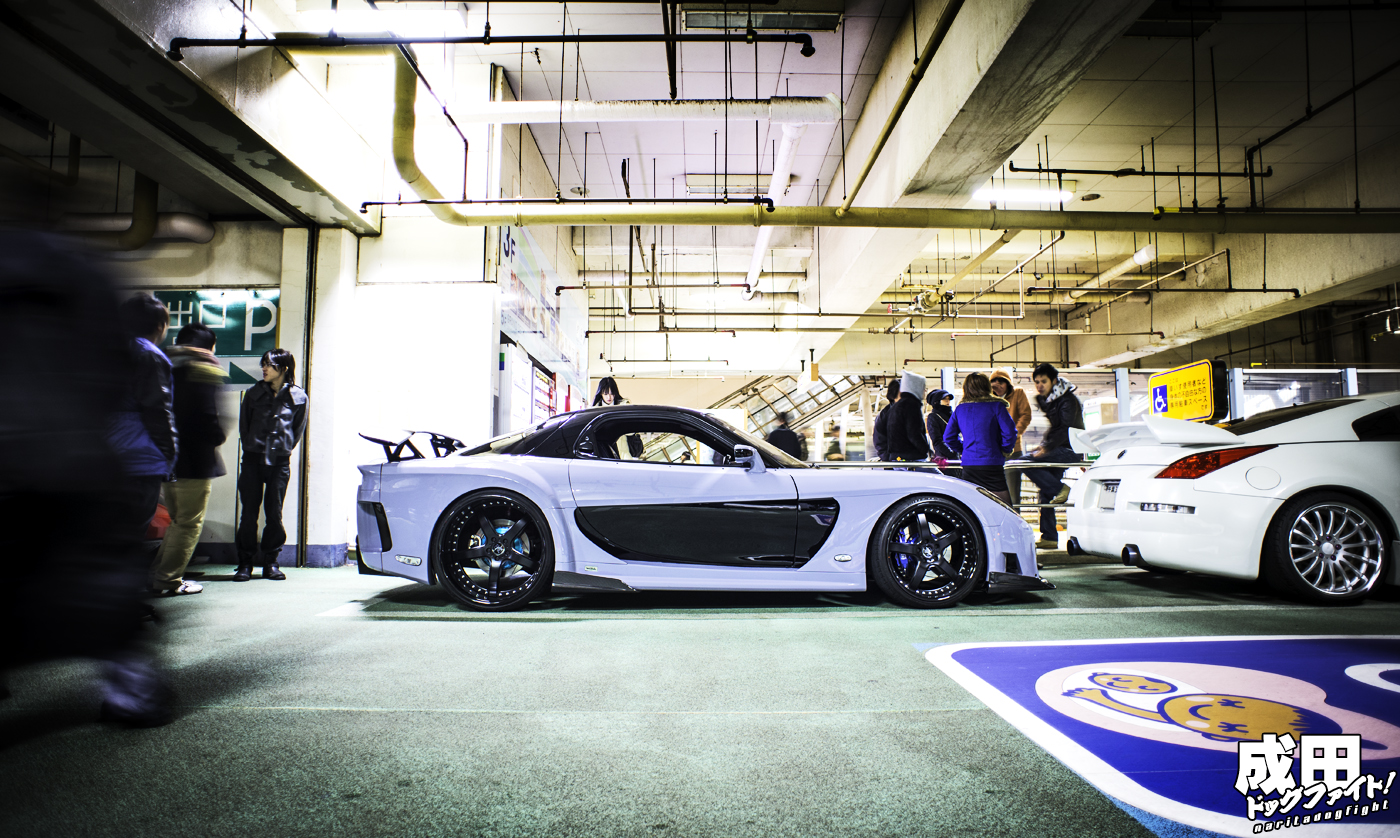 I like these last two shots of the people gathered around the area.  Vending & Veilside. 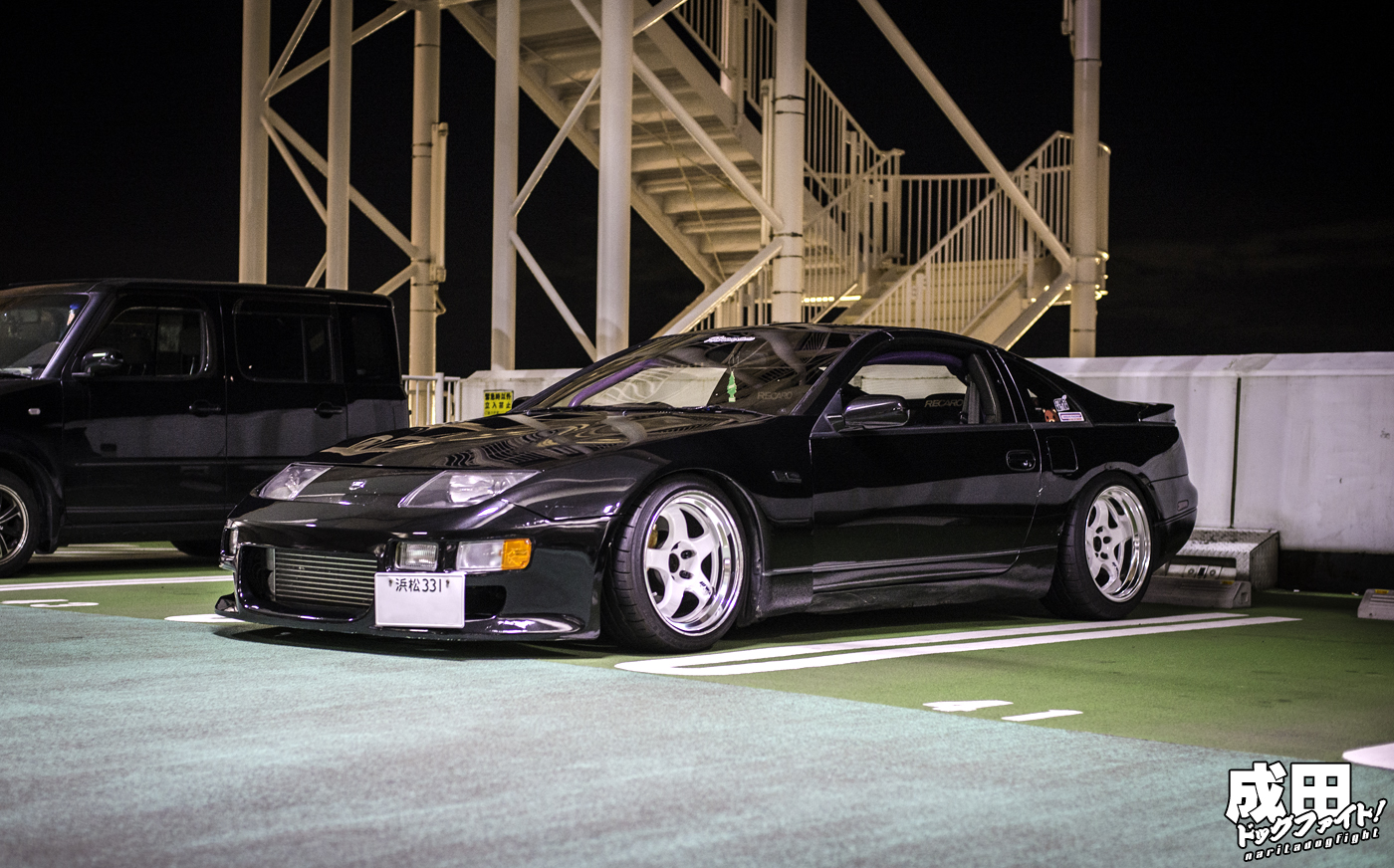 Another shot of Totsuka-san’s Z32 that he towed here. 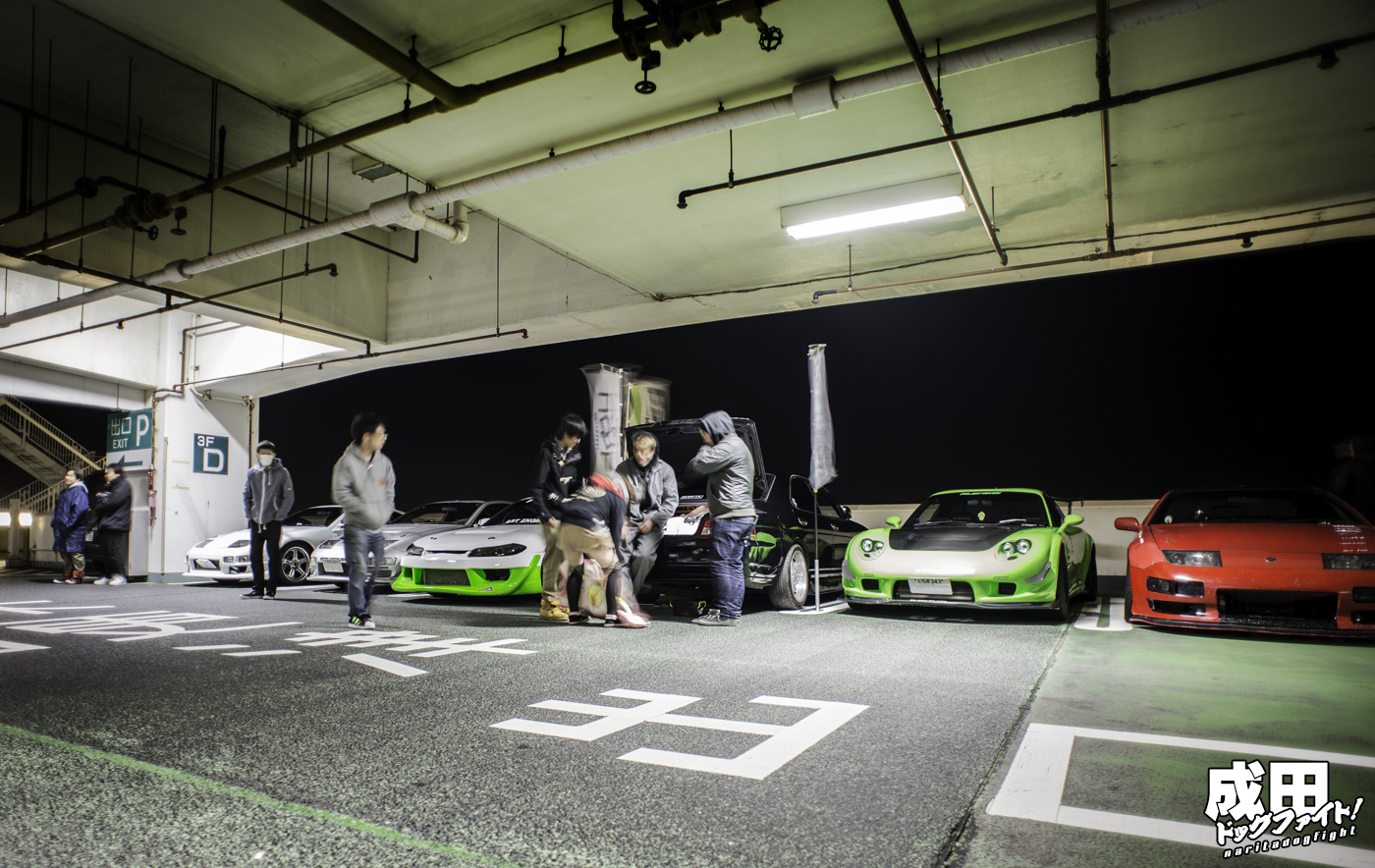 Matt and friends at the store. 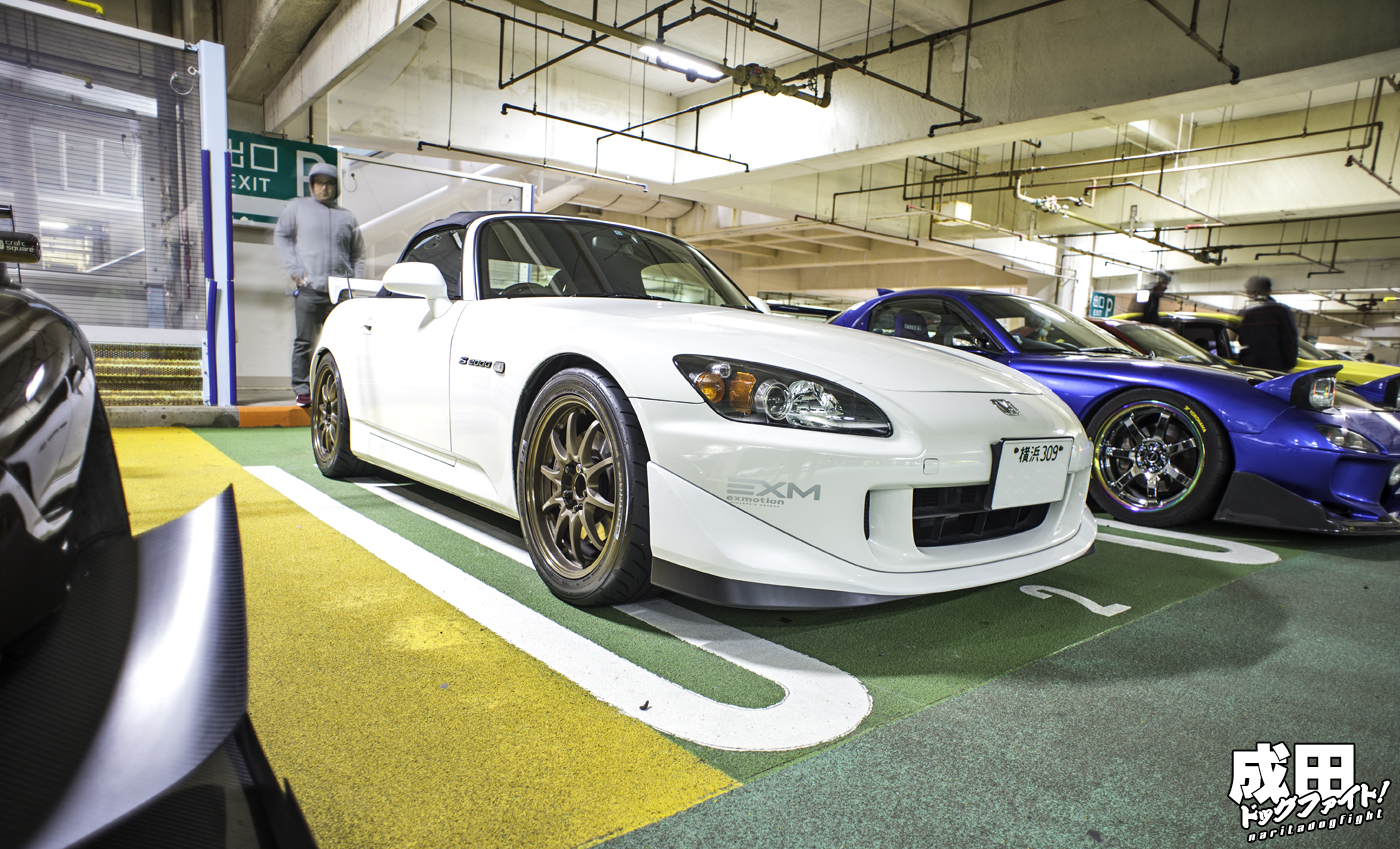 My good friend surprised me again and stopped by later in the night in his S2000.  Since he is quitebusy with his day job, he doesn’t have much time for motor sports anymore, but I’m really glad he still has his car – always good catching up. 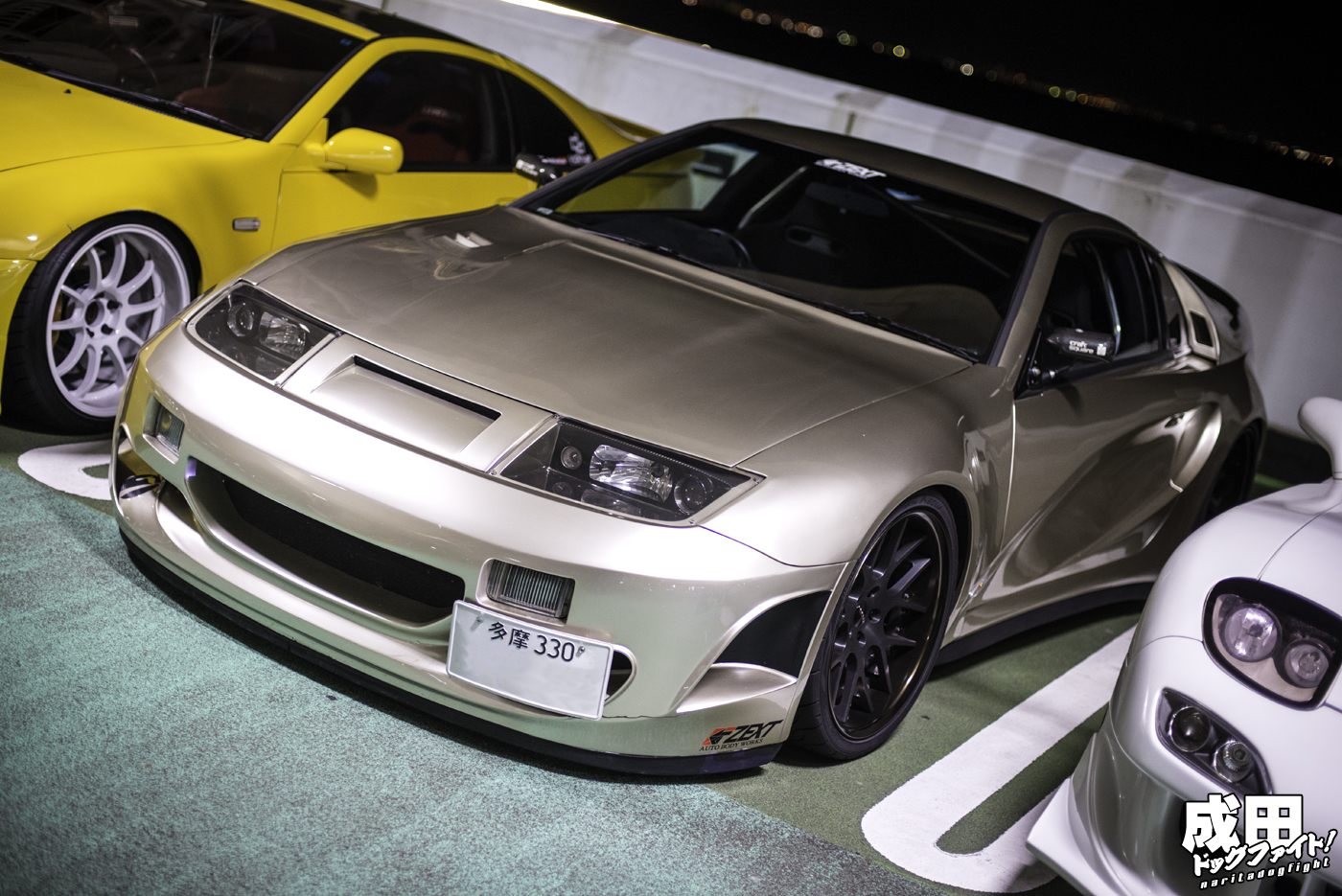 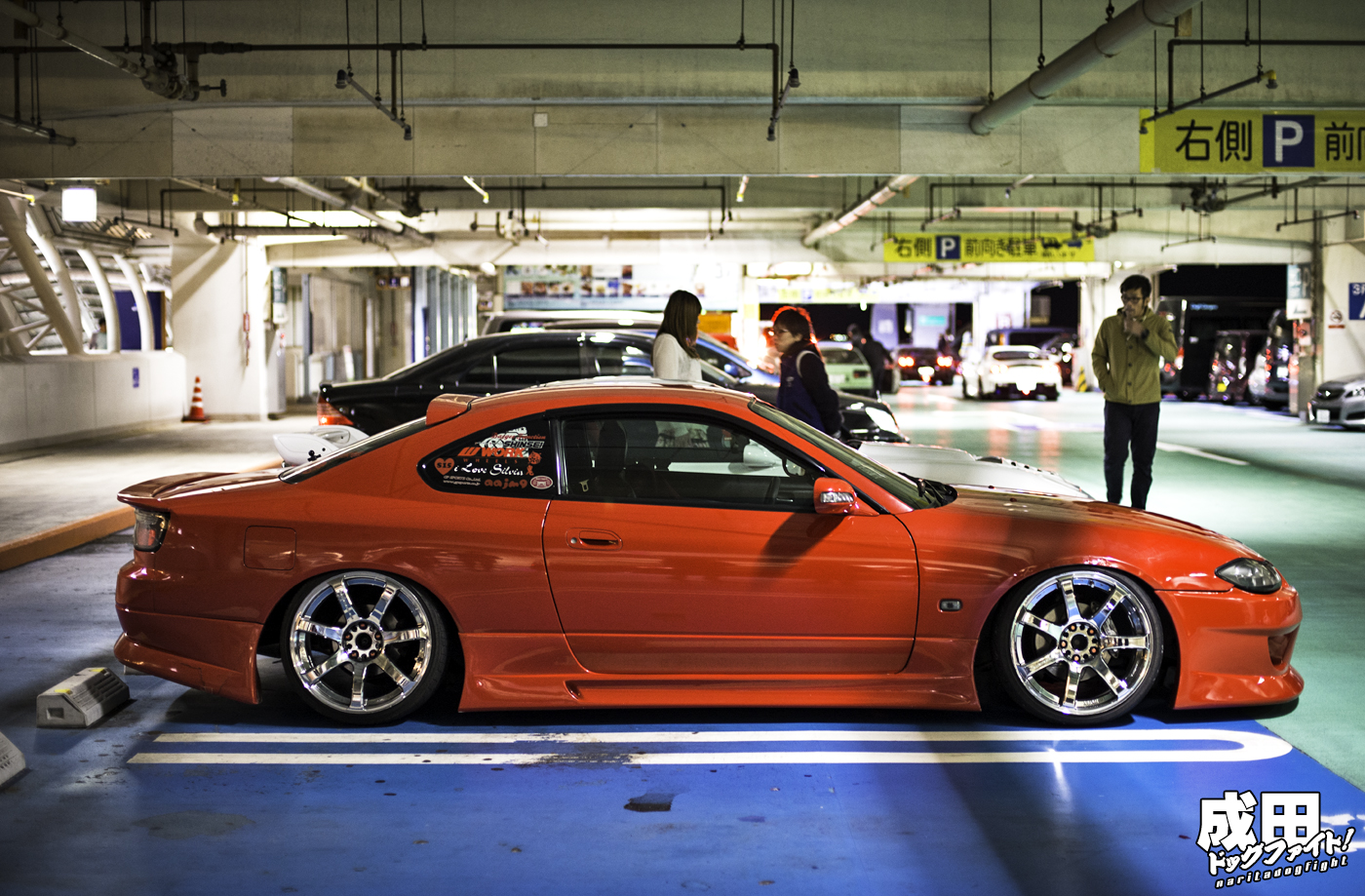 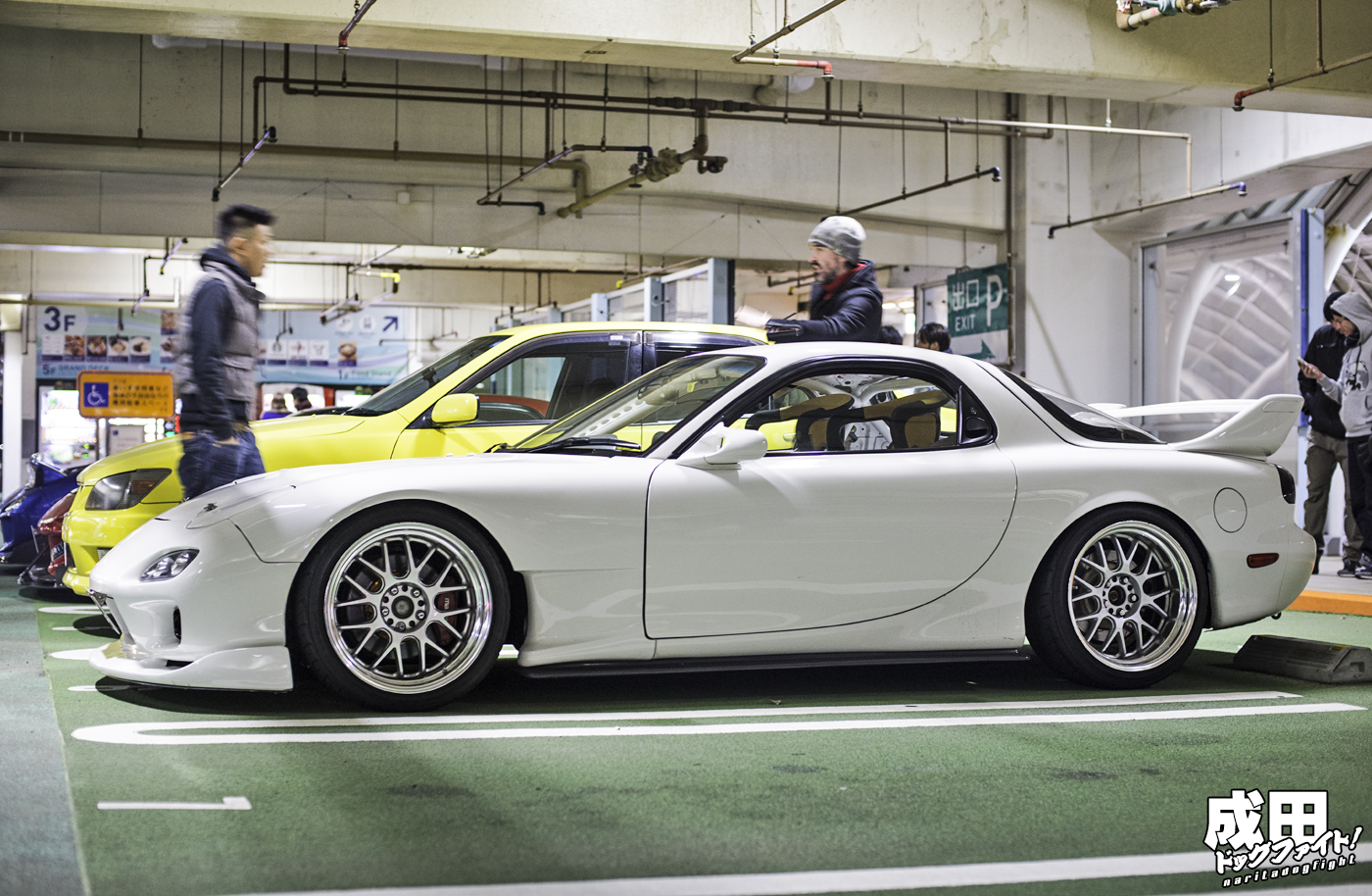 This really unique quad-rotor FD stopped by as well.  It’s clean, OEM looking exterior a front for what was hidden under the hood. 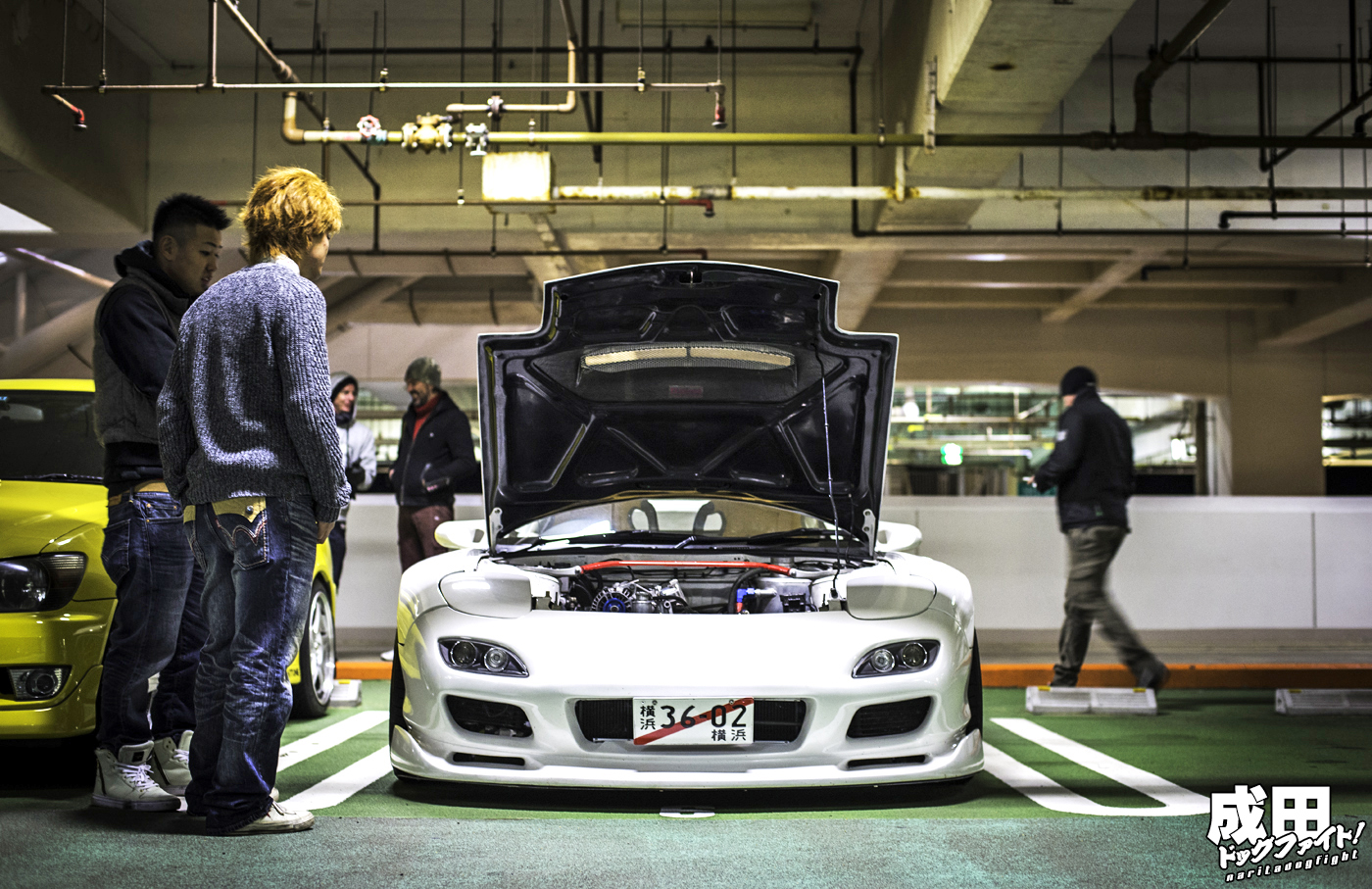 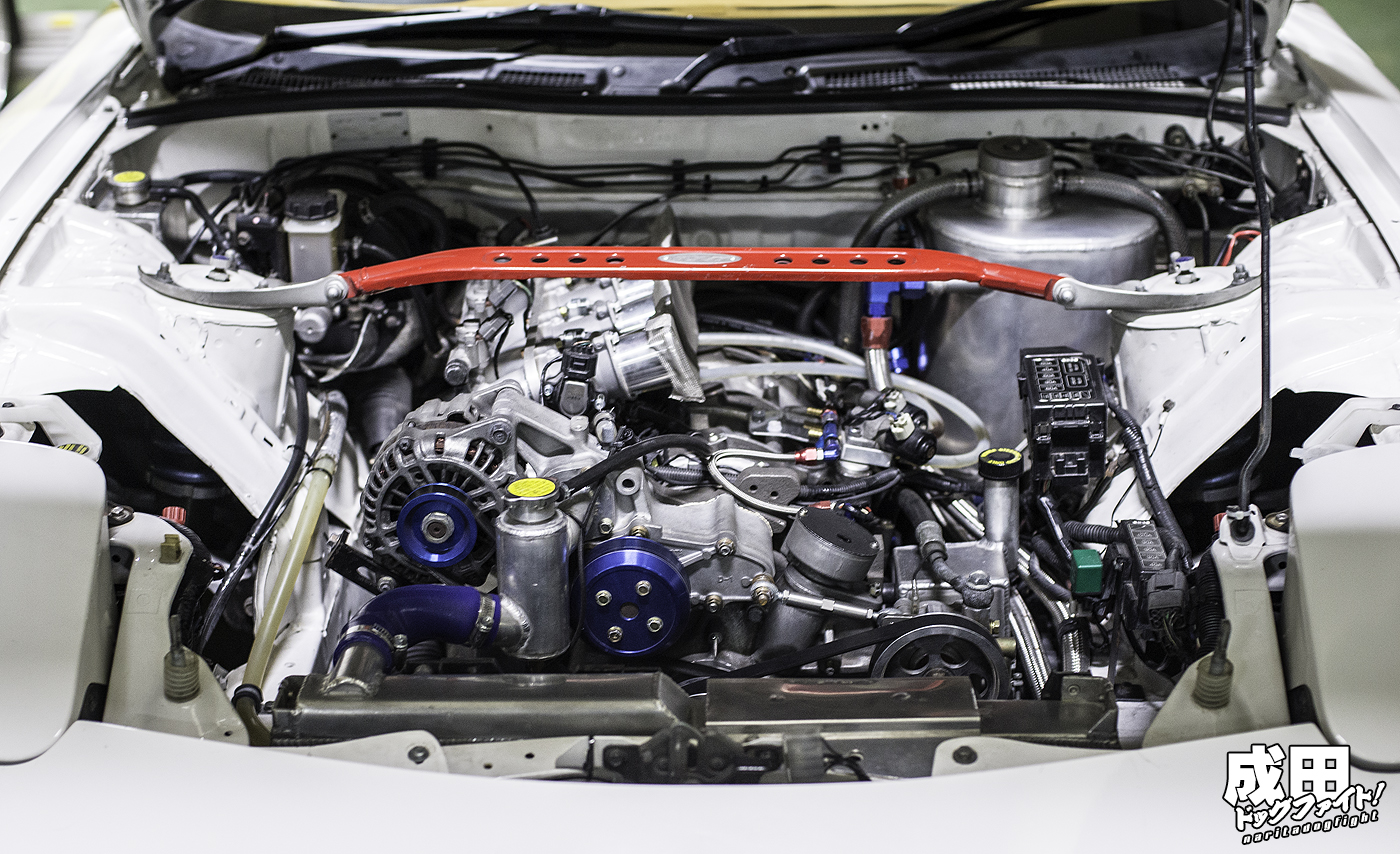 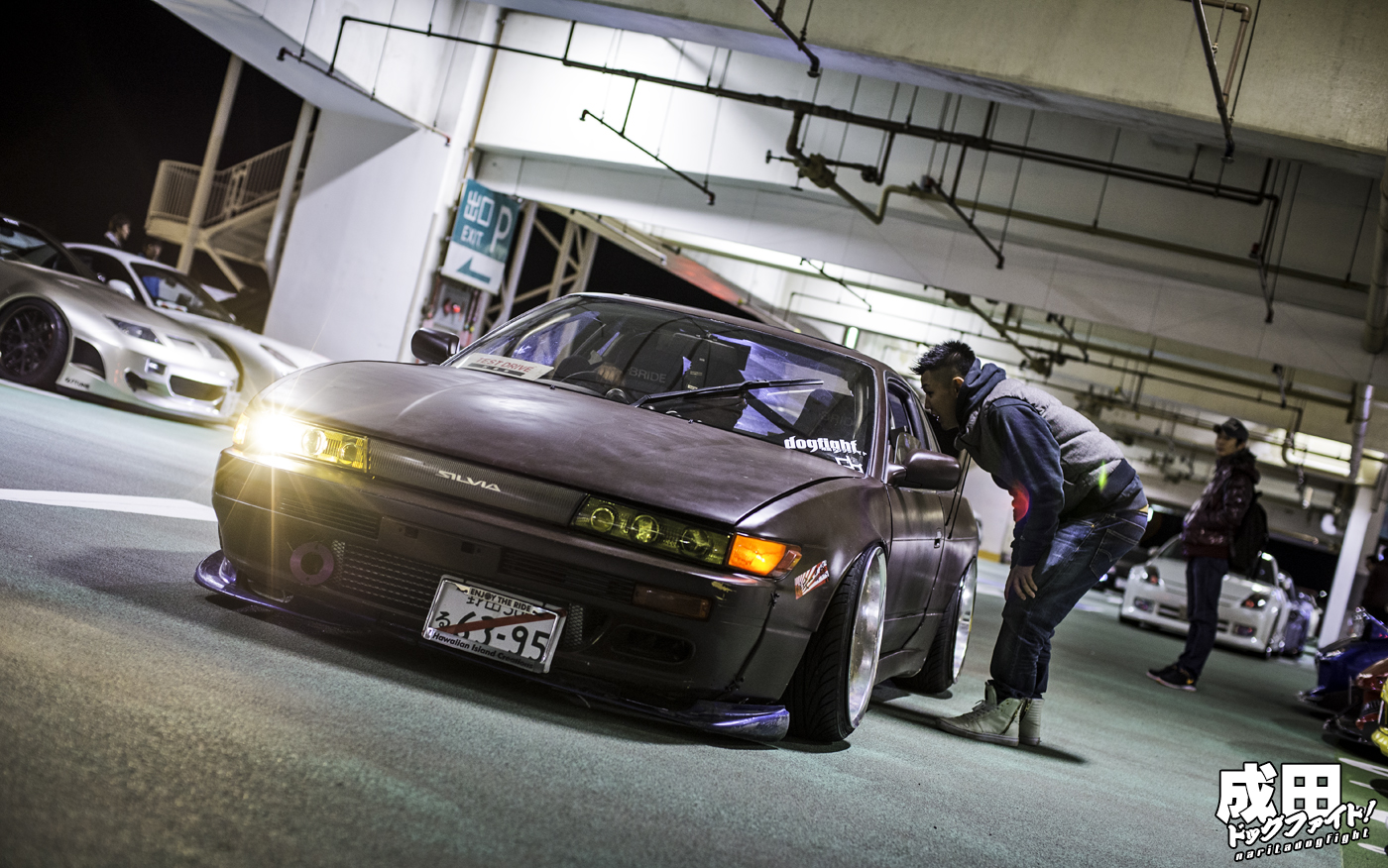 The Silvia that was parked outside drove up to the 3rd level on his way out to say goodbye to some friends. 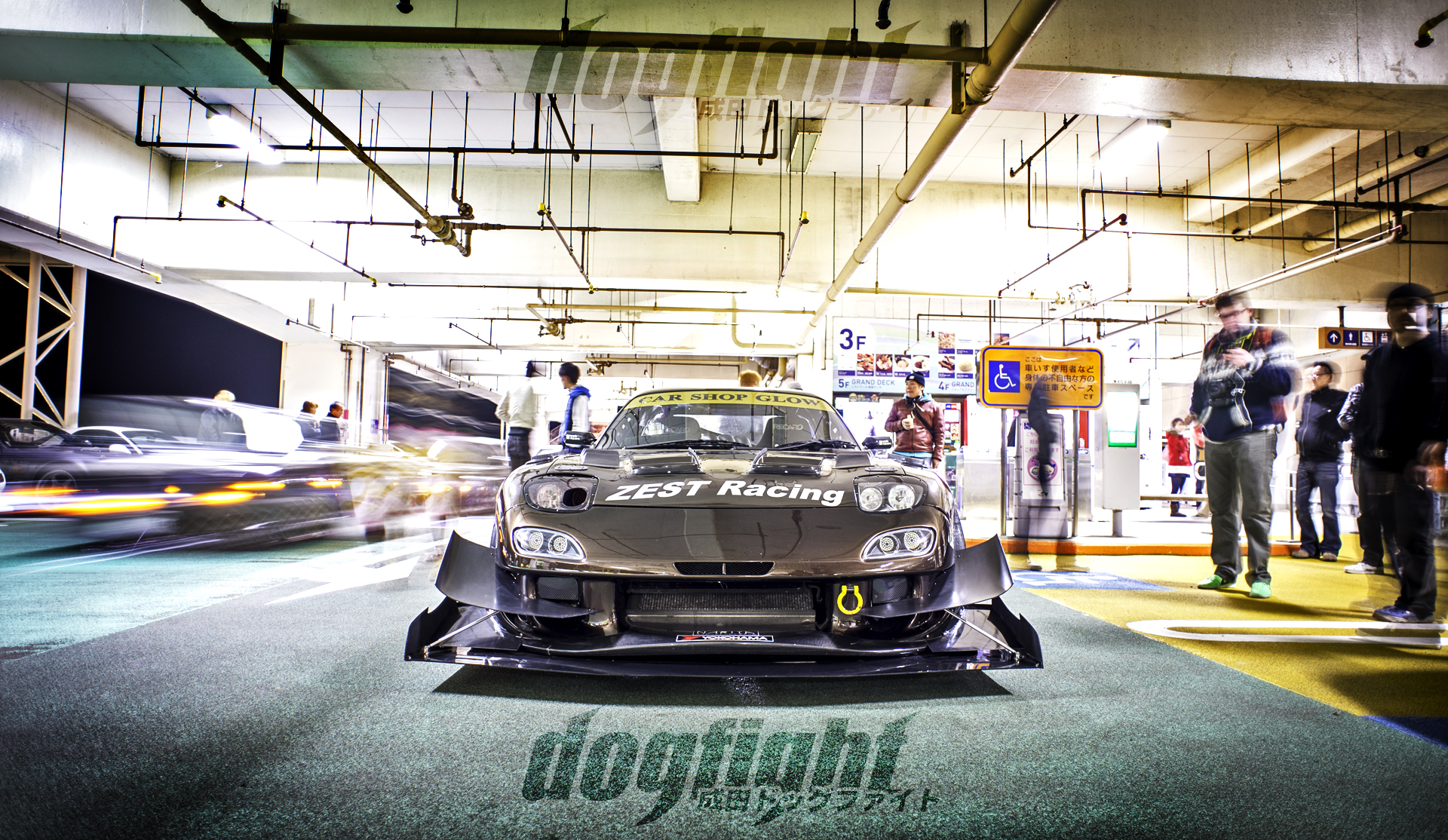 Stick around for the last installment of NDF Winter Cafe 2014 coverage; you won’t want to miss it.

The final variant; V5 – Attack on Umihotaru, coming next//