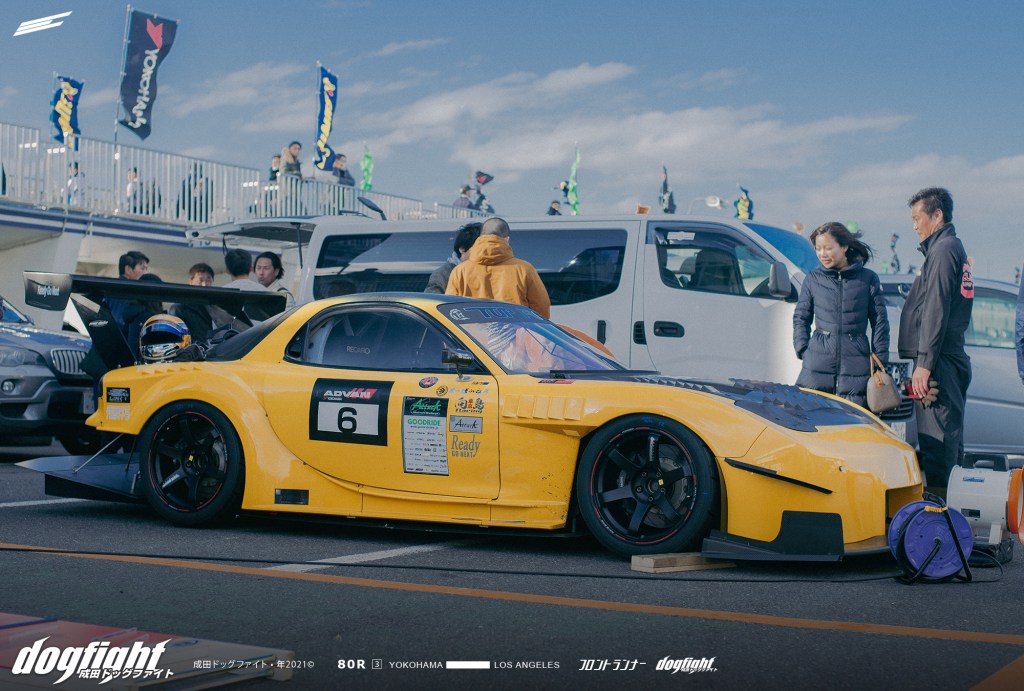 Kiyotaka Eishima had two requirements for the car he would choose to campaign in time attack; it had to be fast, and it had to look cool.  So, after purchasing the FD in 2006, every decision he’s made has come back to those two obligations – and it is clear that he has never strayed from that path.

Over the past 15 years, the Saitama native has taken a very systematic approach to tuning the FD.  First, achieving a baseline performance of the car in its stock form, and gradually making notable changes, all while documenting the effects.  Actually, Eishima’s approach to tuning his car is one of the greater influences in my mindset in modifying my ISF – a big departure from how I used to build cars.

The more he attended open time attack events at Tsukuba, Eishima naturally saw his lap times begin to drop, and as this happened, his motivation to become among the fastest in Japan quickly came to be the focus of his attention.  He carefully selected a group of shops local to Saitama to entrust the build of the FD with, and it was a decision that has elevated his experience in racing to an entirely new level.  In fact, Eishima will be the first to tell you that the choice in who assist in building your car is a very important one, and should be approached like a relationship. In 2019, the bar was raised when he brought on local aero manufacturer PanSpeed to create an one-off aero kit for the car that completely transformed the look of the car.  The widened body, coupled with the custom rear diffuser, full flat bottom and Esprit 052-W GT wing make for an unbelievably aggressive look, and one unmatched in the paddock.  Rounding out the exterior modifications is a dry carbon roof, RGN carbon hood, and FRP doors; all help in bringing the weight down to a lean 1030 kg.

Custom valved Element Sports dampers, mated to 23kg HyperCo springs, along with a full array of adjustable arms, bring the car to a beautifully crafted ride height that keeps the FD planted around TC2000.

Entrusting the engine build to Top Fuel Racing, also located in Saitama, the 13-B REW rotary engine was given a complete SPL treatment. Cross ported, ceramic apex seals with a GCG GT4088 turbo, tuned with Link Fury unit, there is no doubt that the engine can produce.  While TFR would not disclose the exact power the setup makes, we know the GT4088 is good for well over 700 horsepower.  A Quaife sequential trans and OS Gike differential ensure that, whatever the power output is, makes it to the wheels safely and minimized in loss.

Eishima’s best time at TC2000 is a 54.585, up from a 55.576 in 2019 and 55.340 in 2020, but he has yet to dial in the new setup in its entirety under ideal track conditions.  His goal is to break into and out of the 53’s to achieve a 52.99.  Currently, he is battling with the Car Shop Dream team for fastest FD at TC2000.  Since I’ve been unable to travel back to Japan for the past year, I’ve not been able to keep in touch with Eishima, but last we spoke he had mentioned plans to possibly go with a TFR three rotor setup, joining the likes of Iiri-san; albeit turbocharged.  If he’s unable to get into the 52’s with the current setup, there’s no doubt that with a turbocharged three rotor he would be able to achieve his goal.

We last featured this car on site in 2018, and again in 80R Volume 2 in 2019 with print exclusive photos.  The majority of the photos in this article were taken in 2020 during Attack Tsukuba and represent the most up to date additions to the car.  Enjoy the gallery! 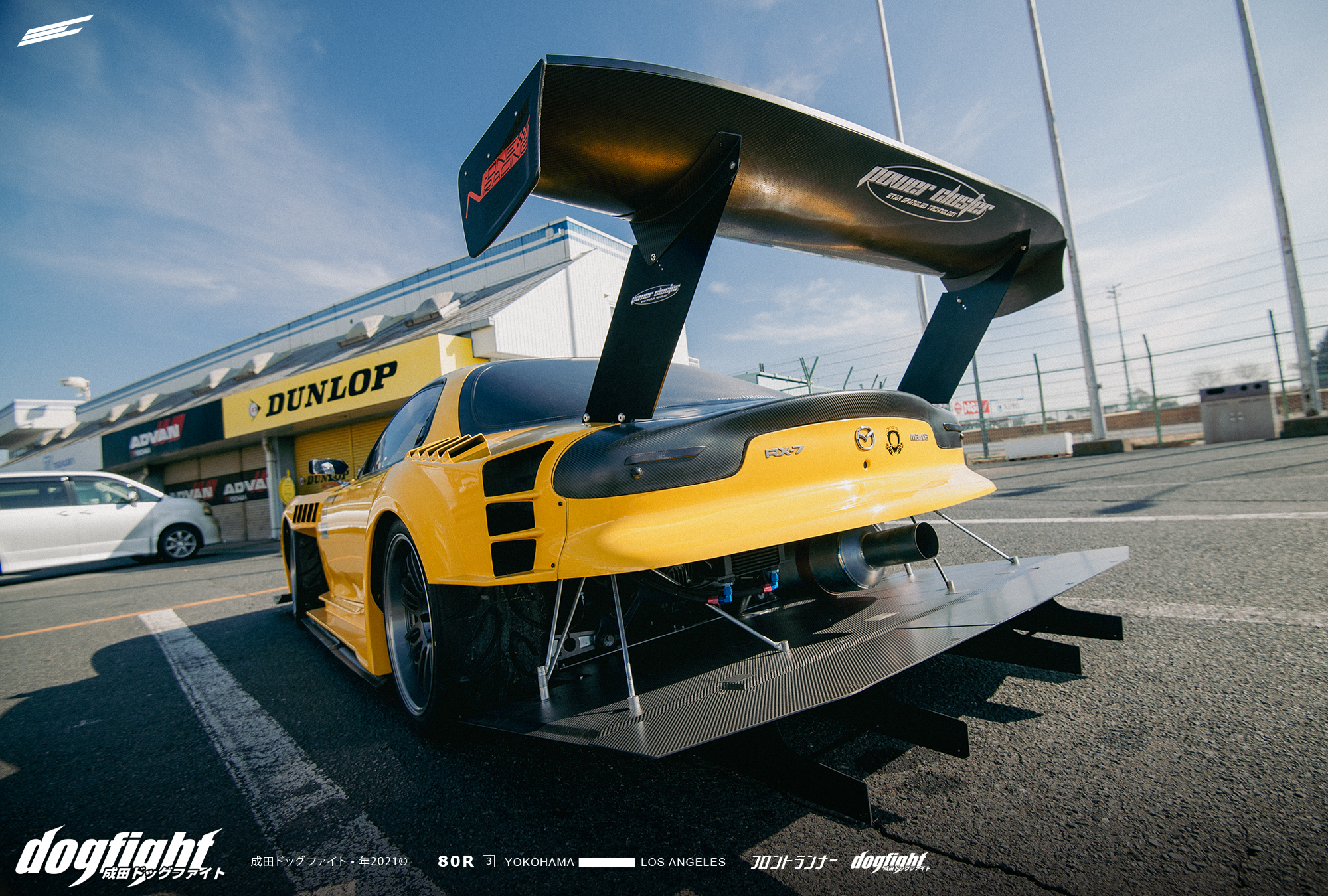 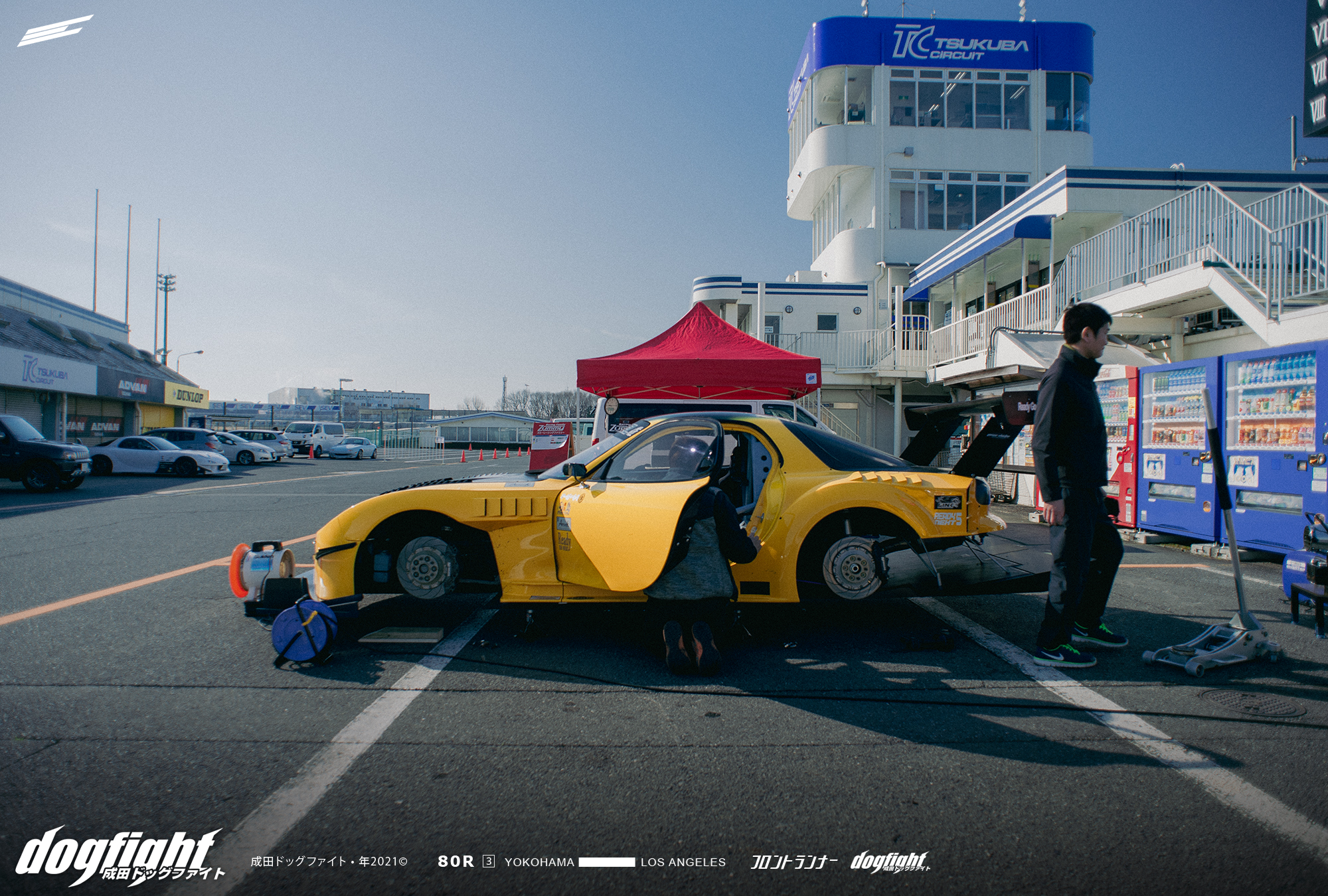 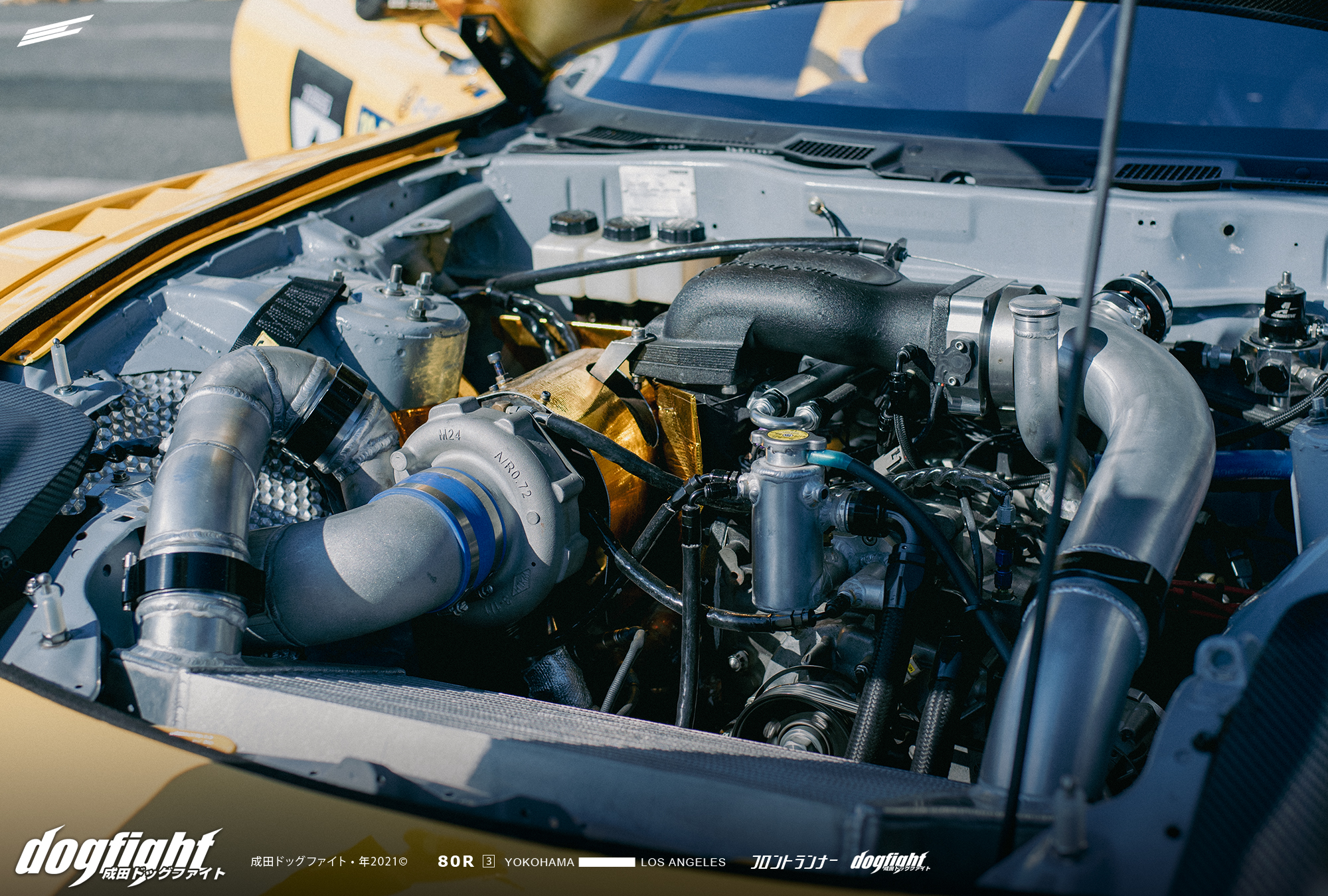 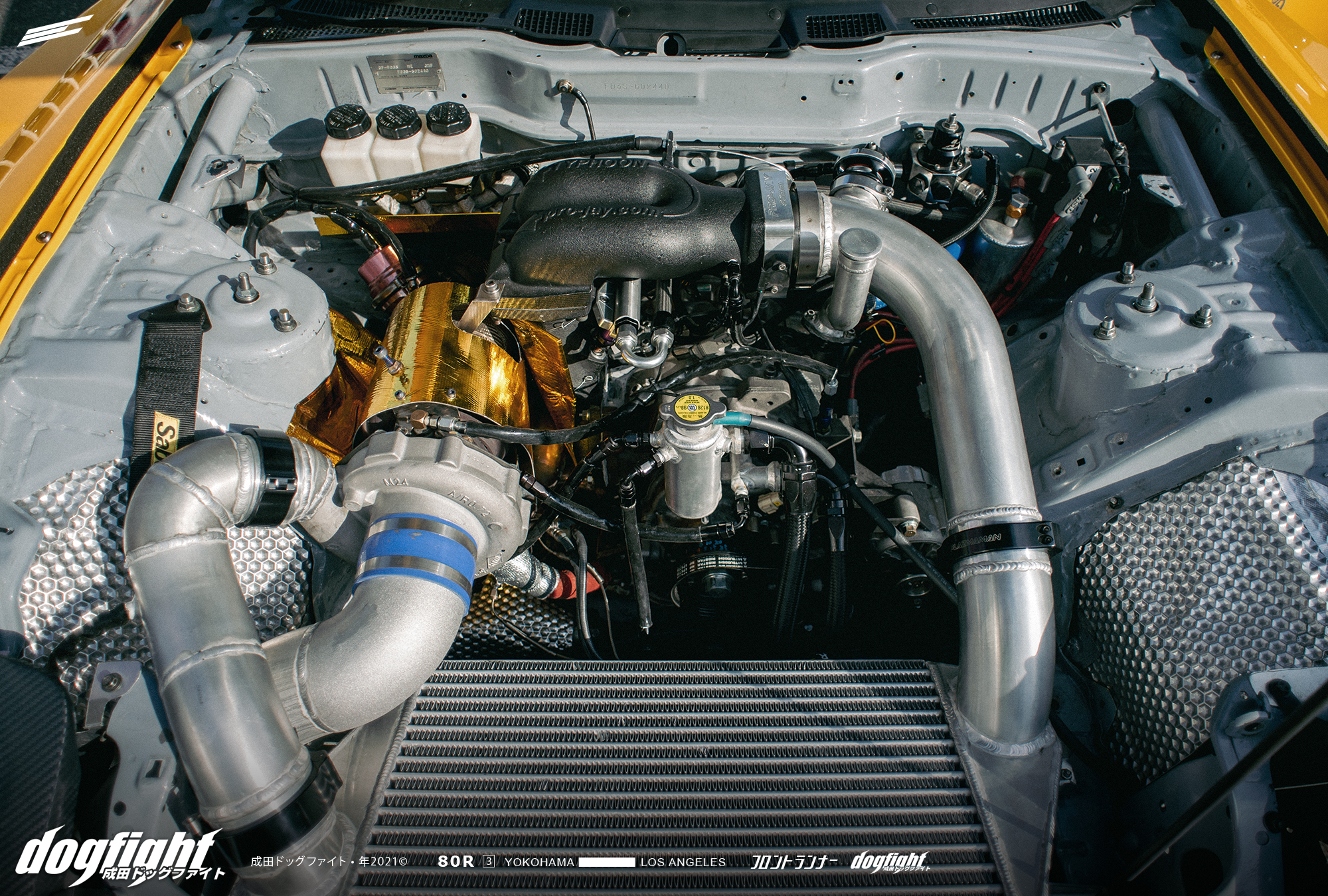 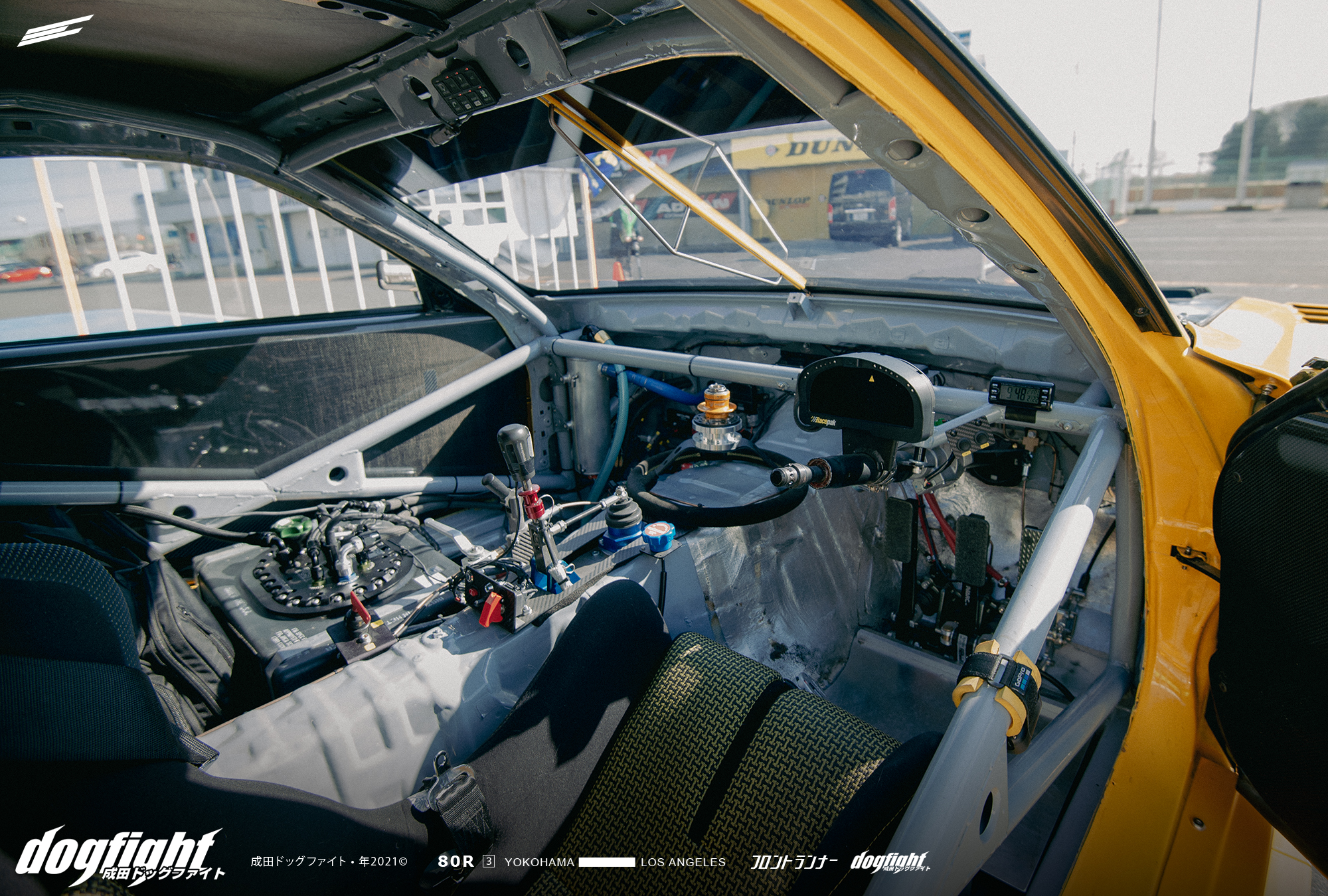 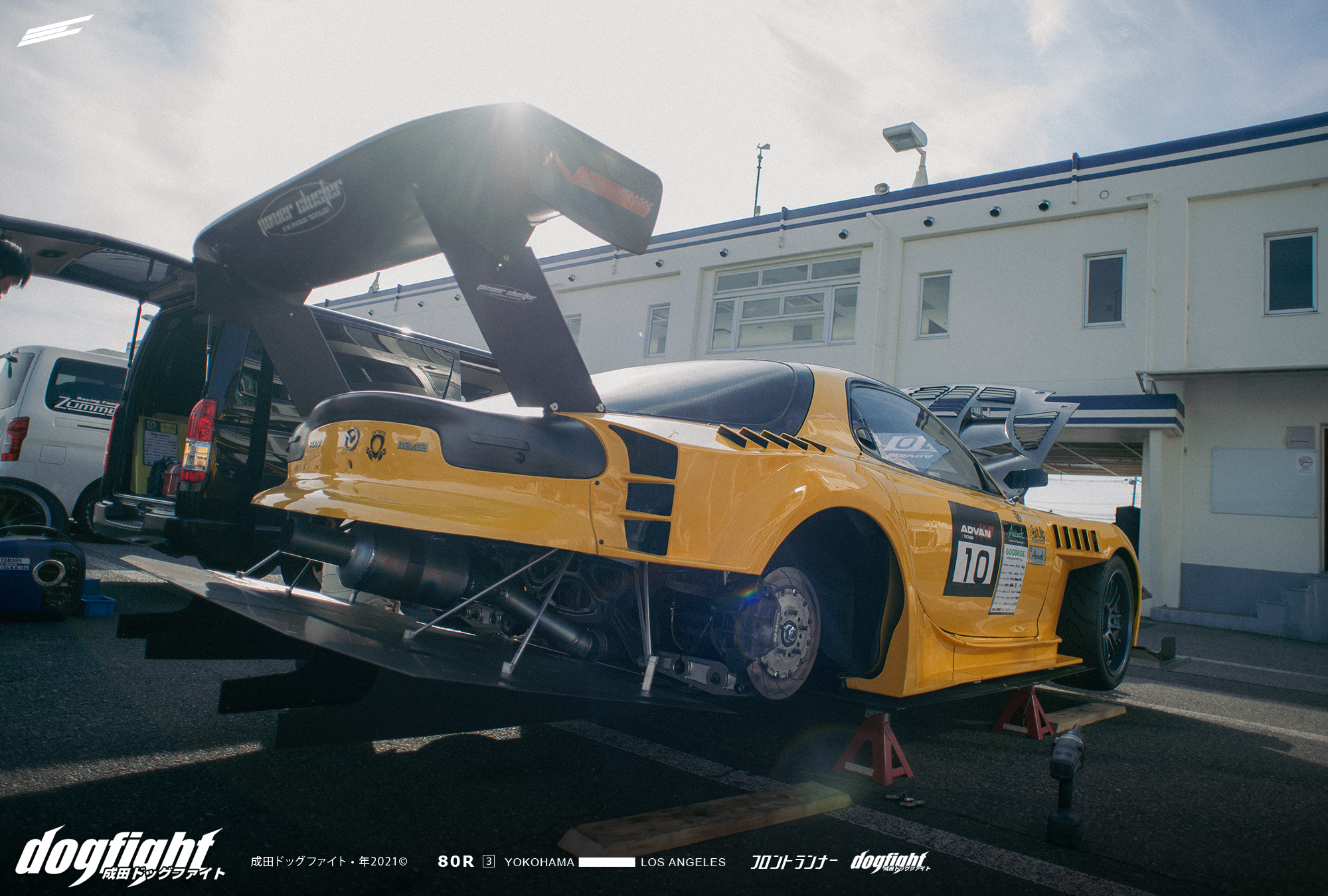 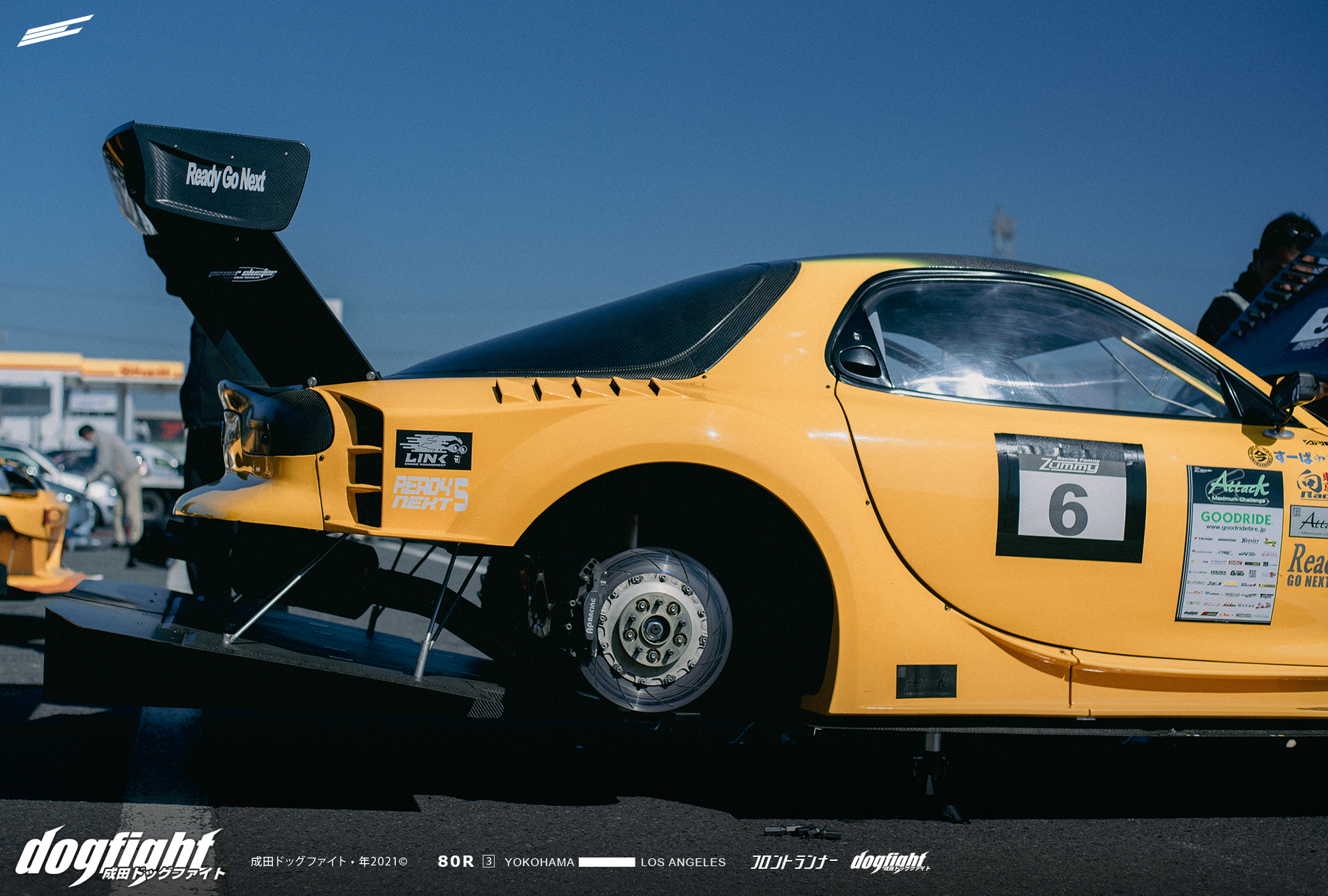 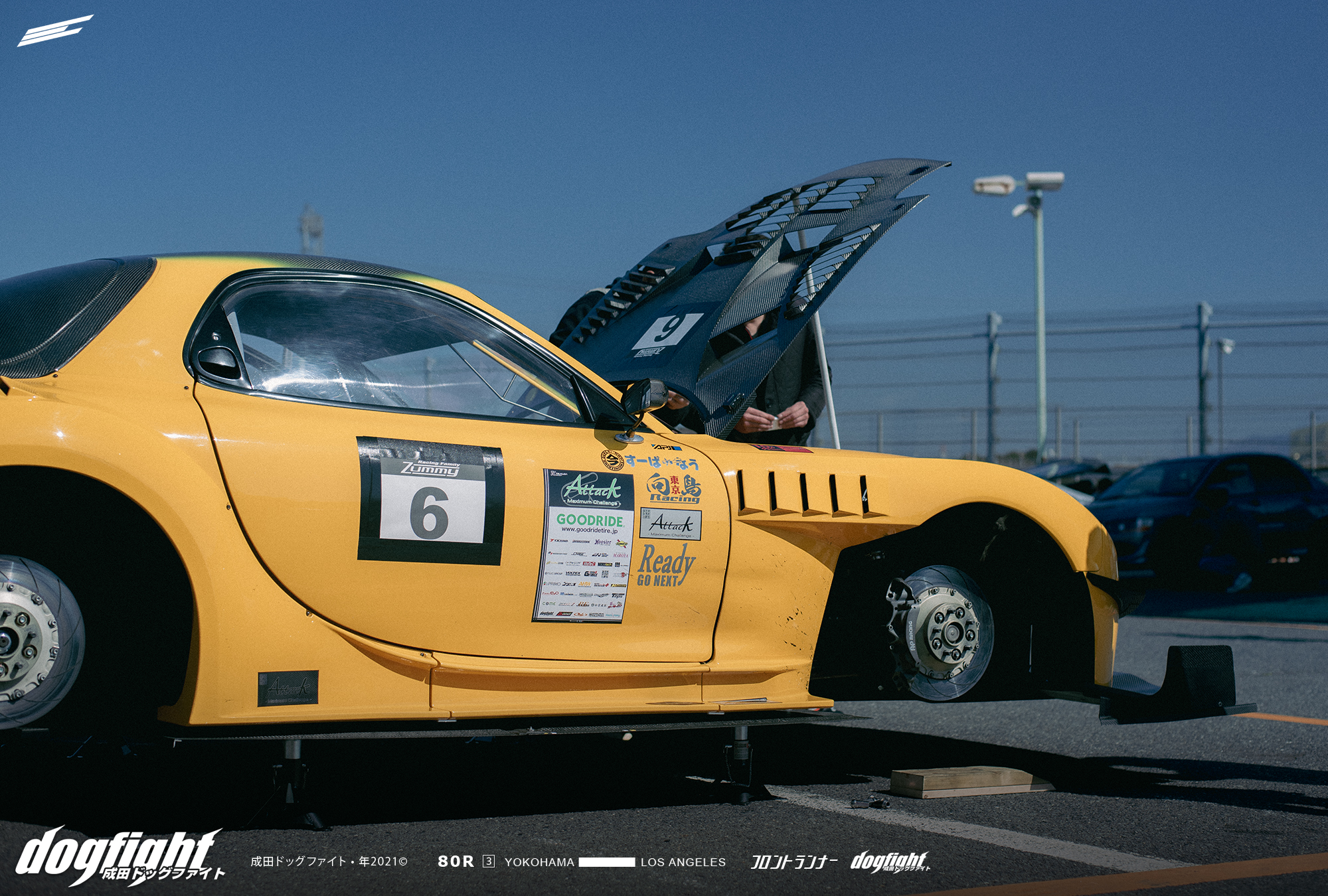 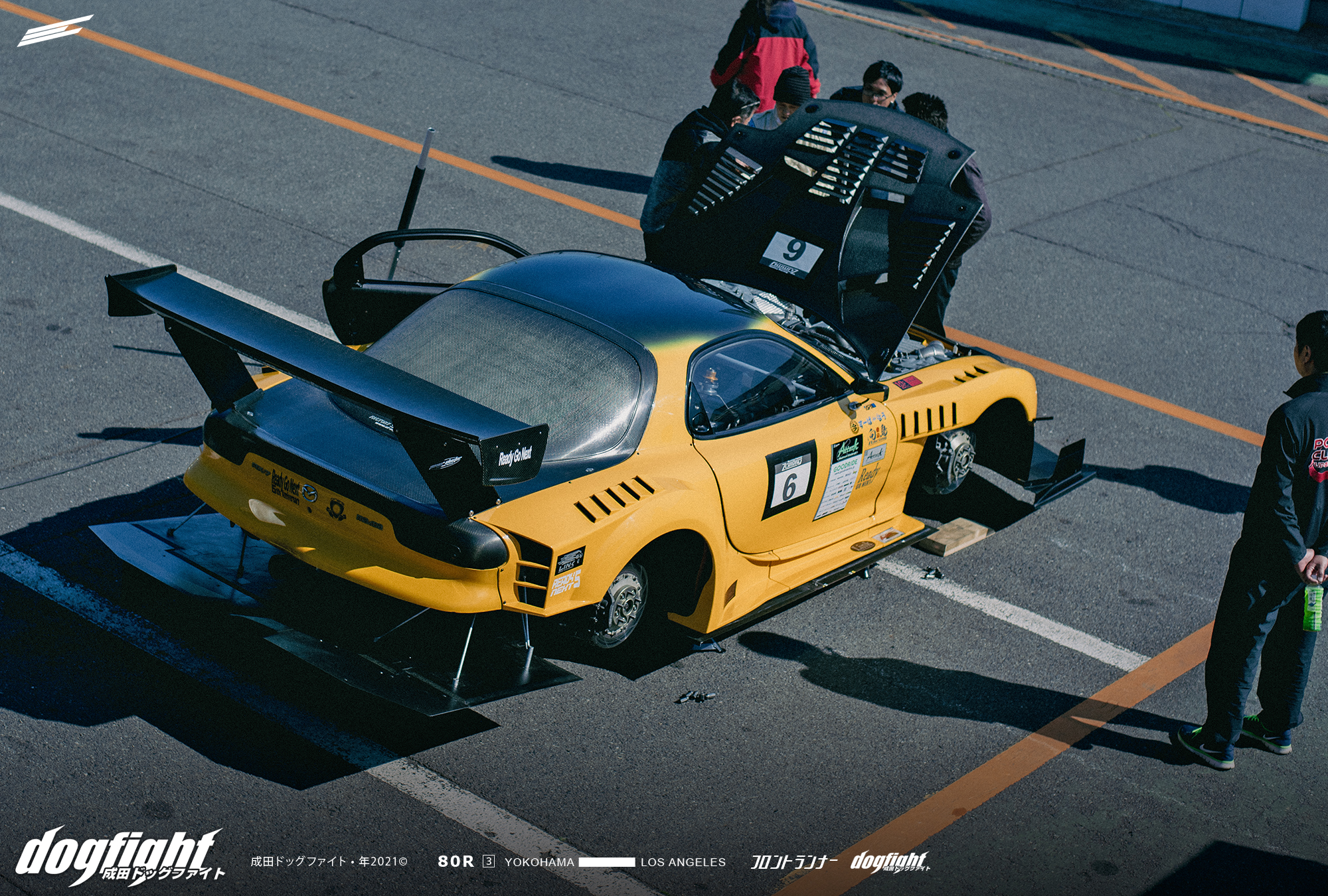 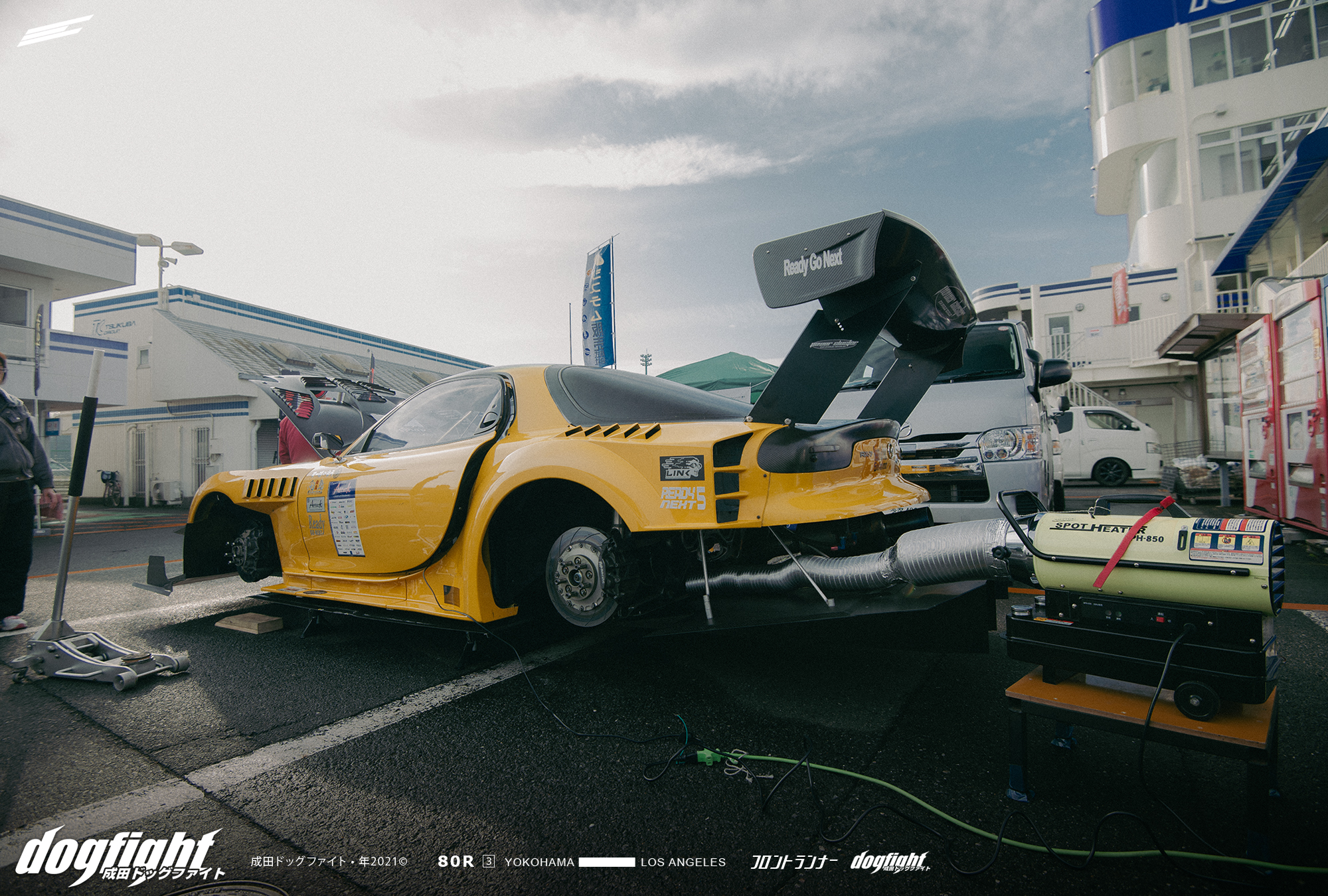 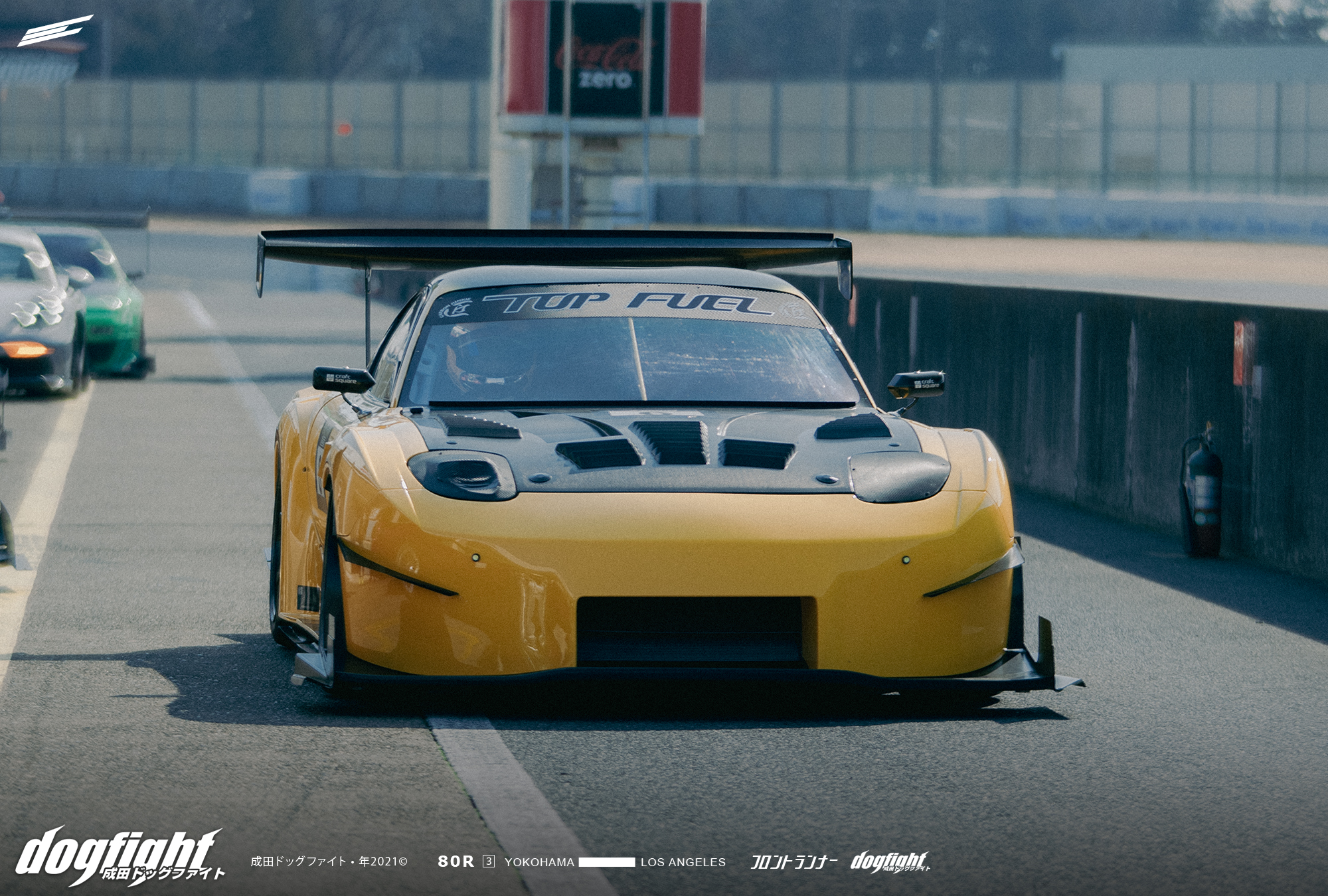 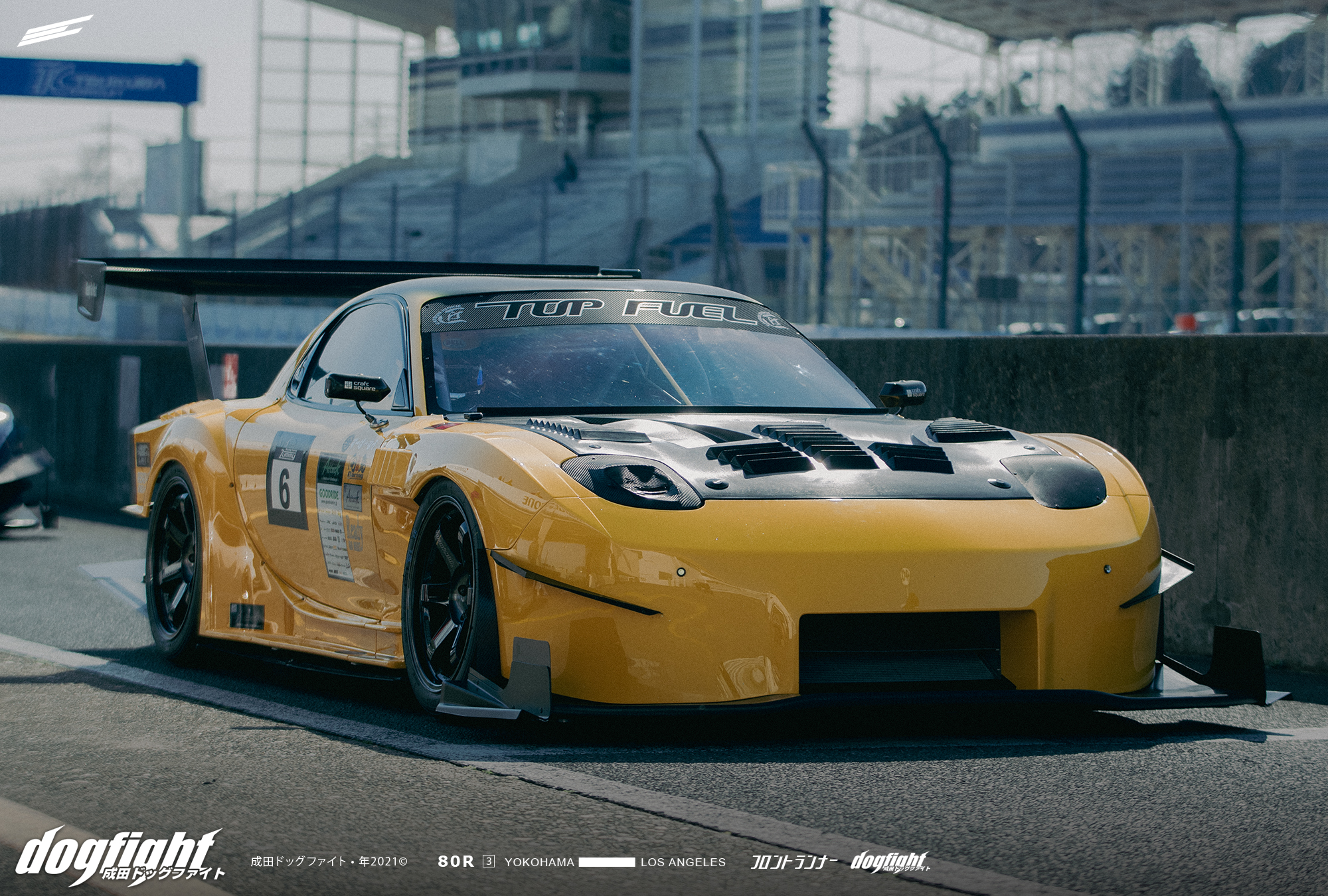 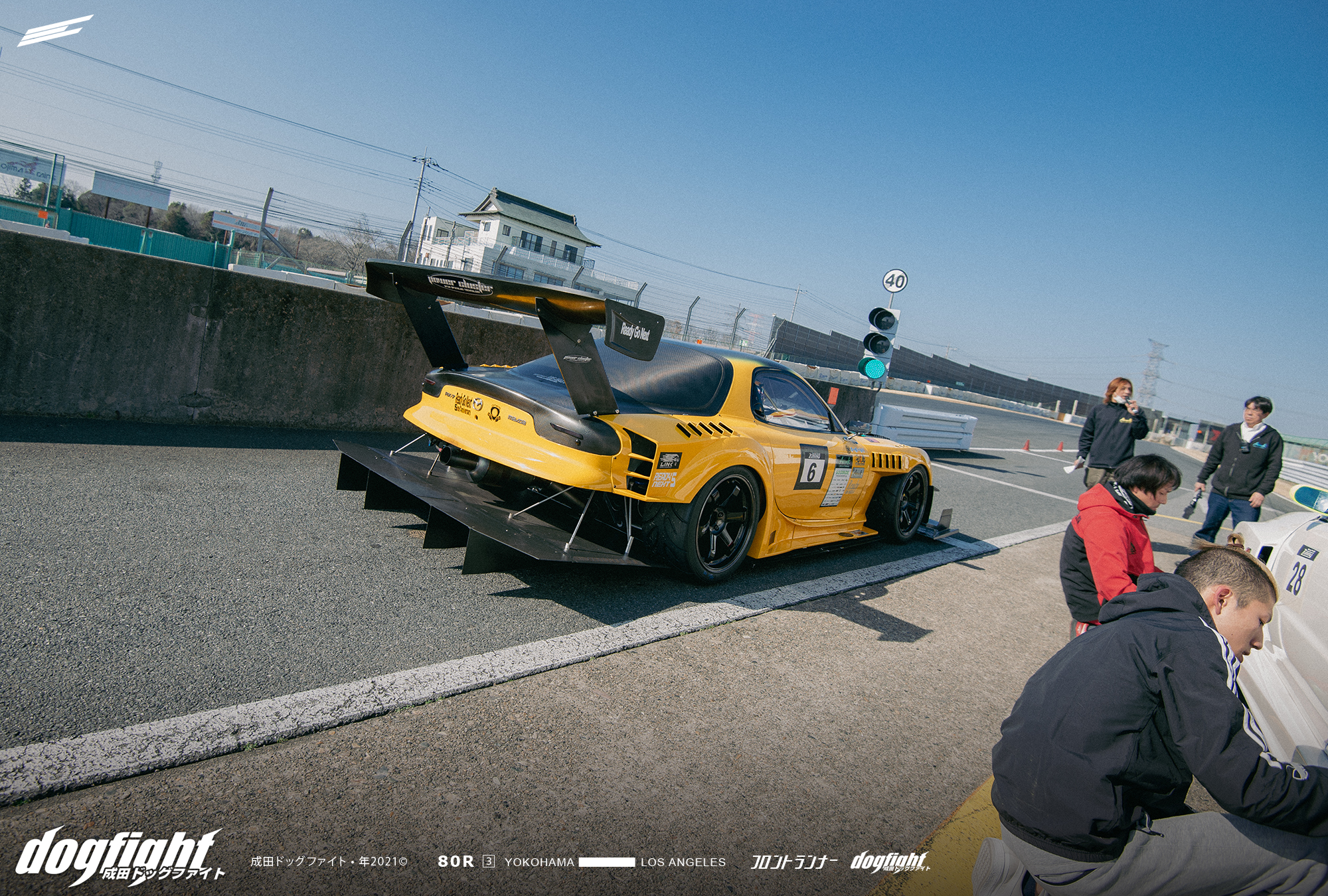 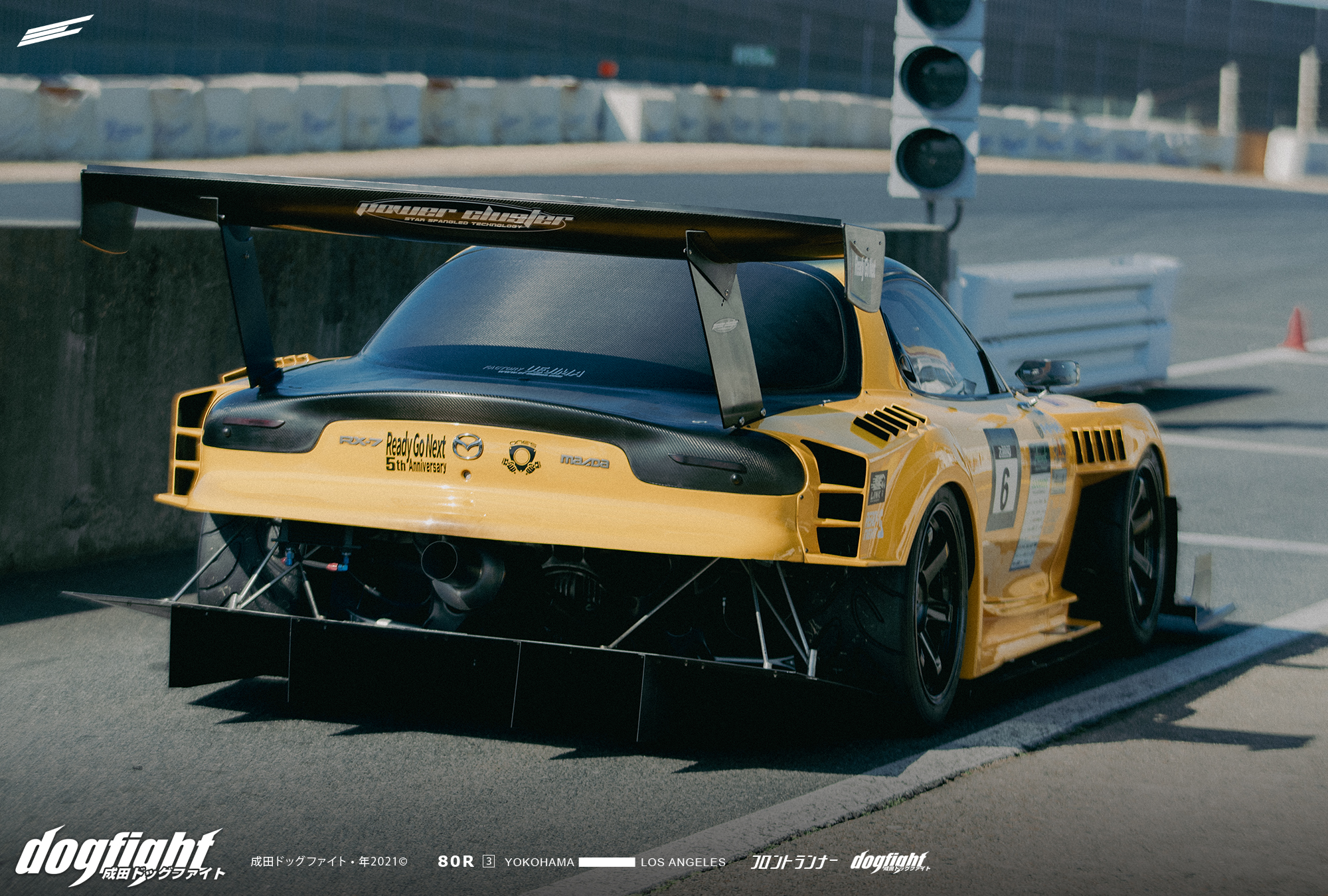 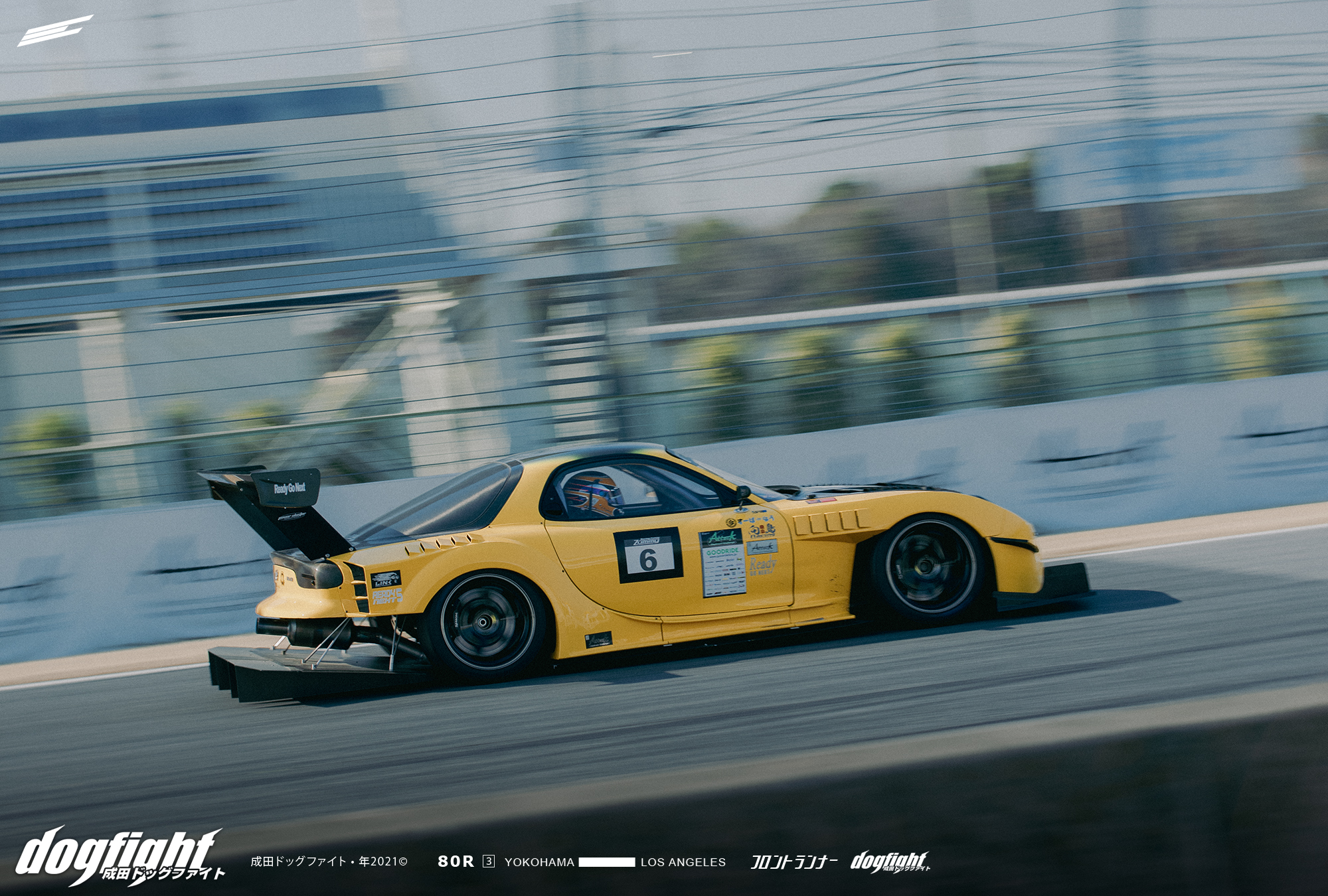 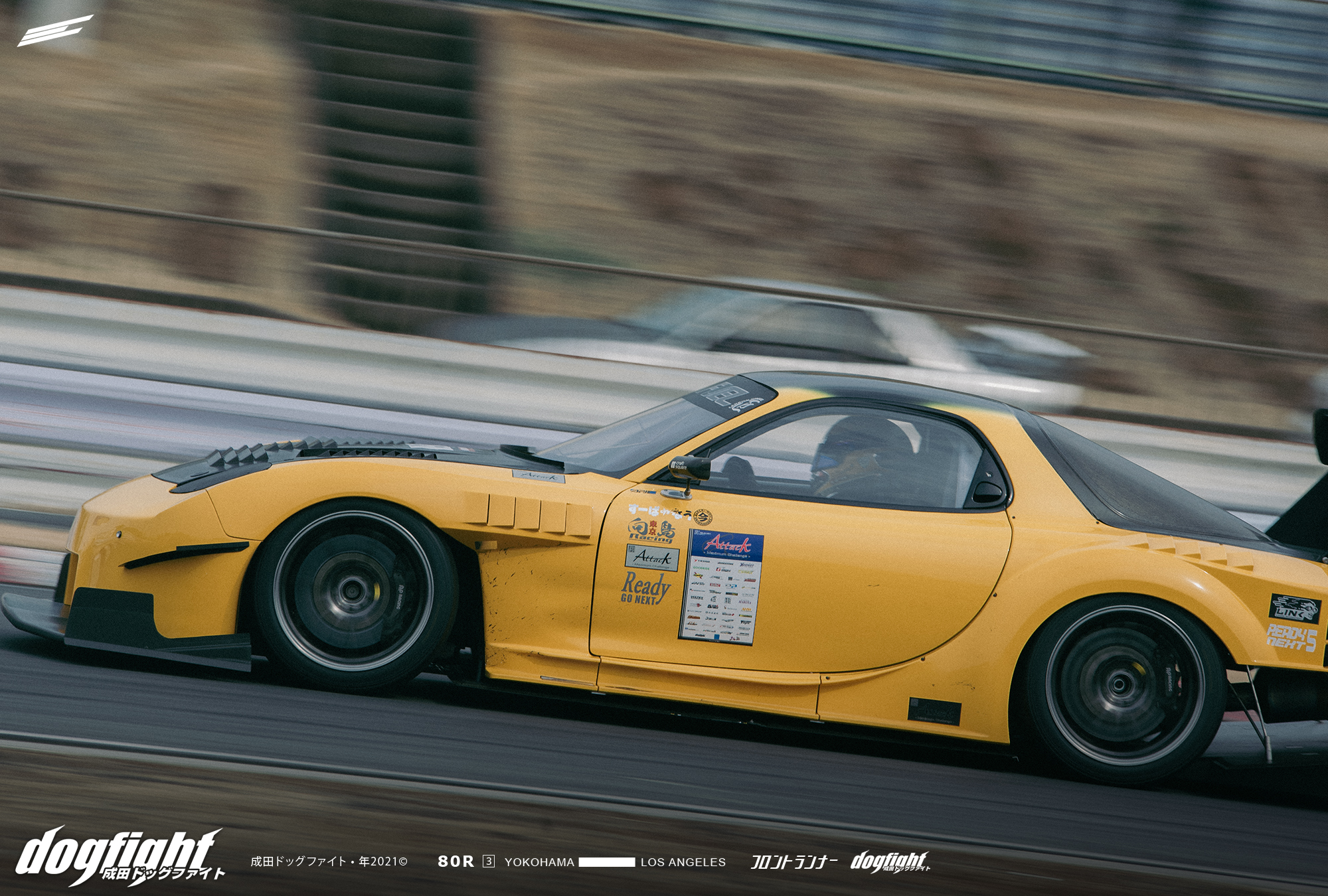 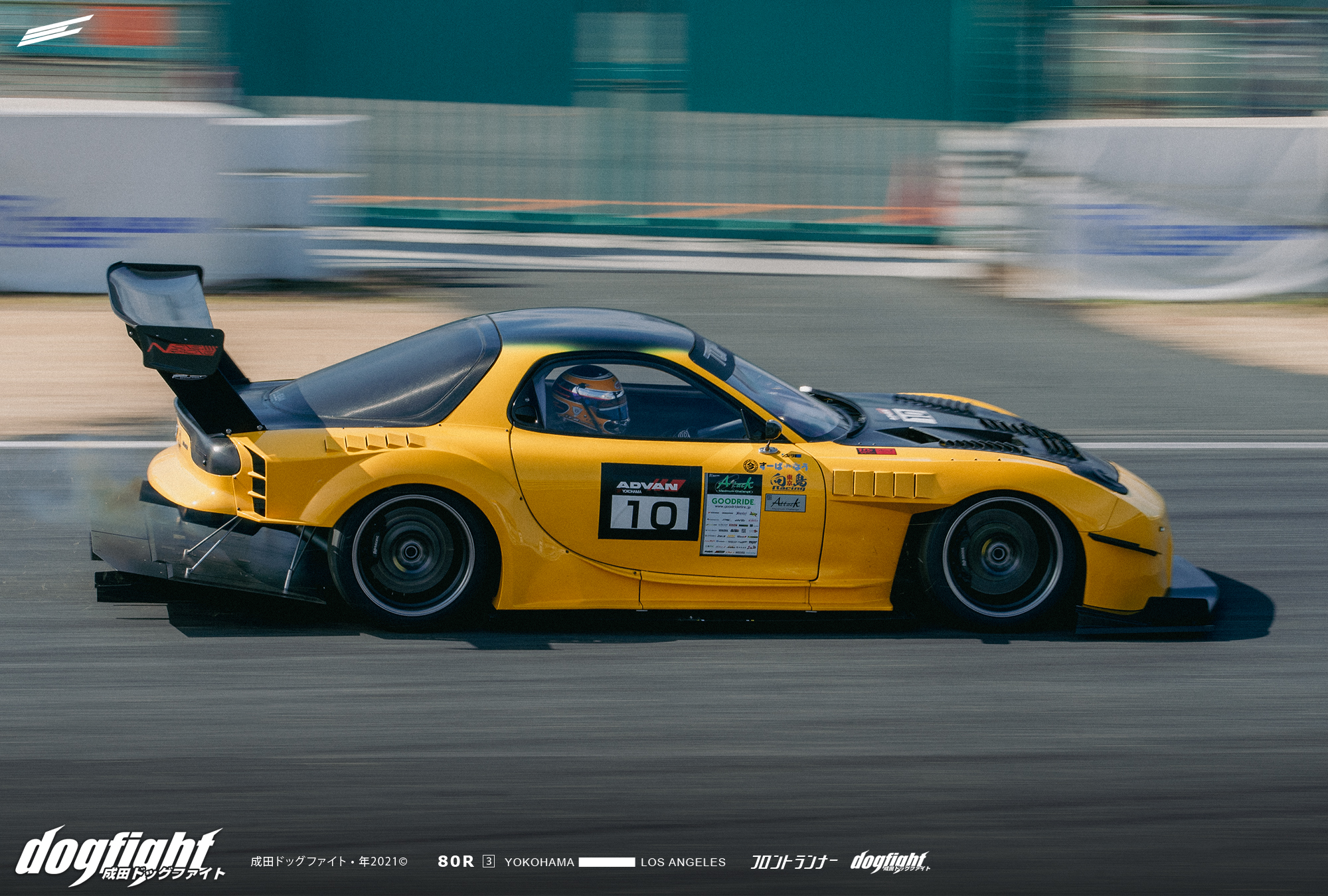 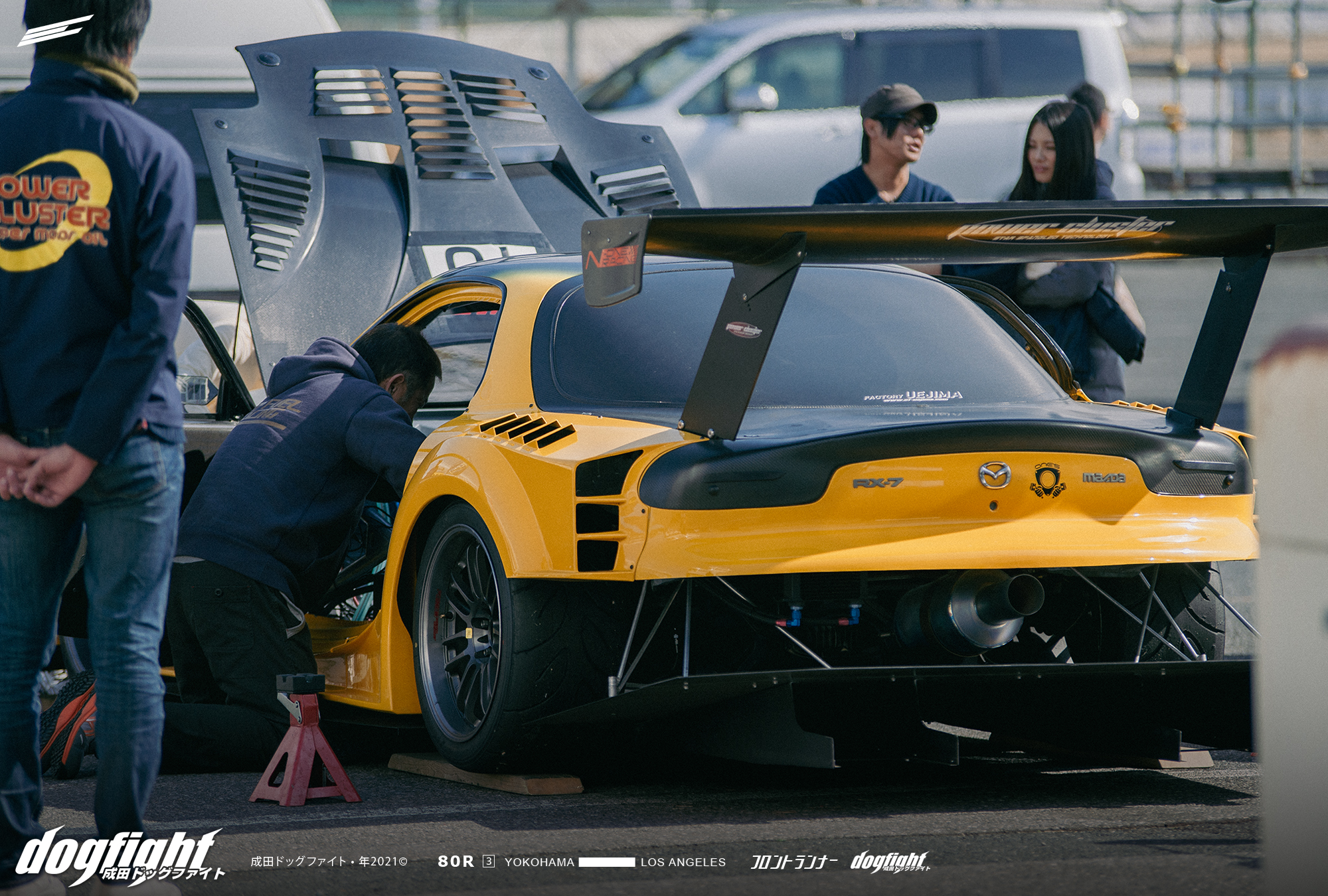 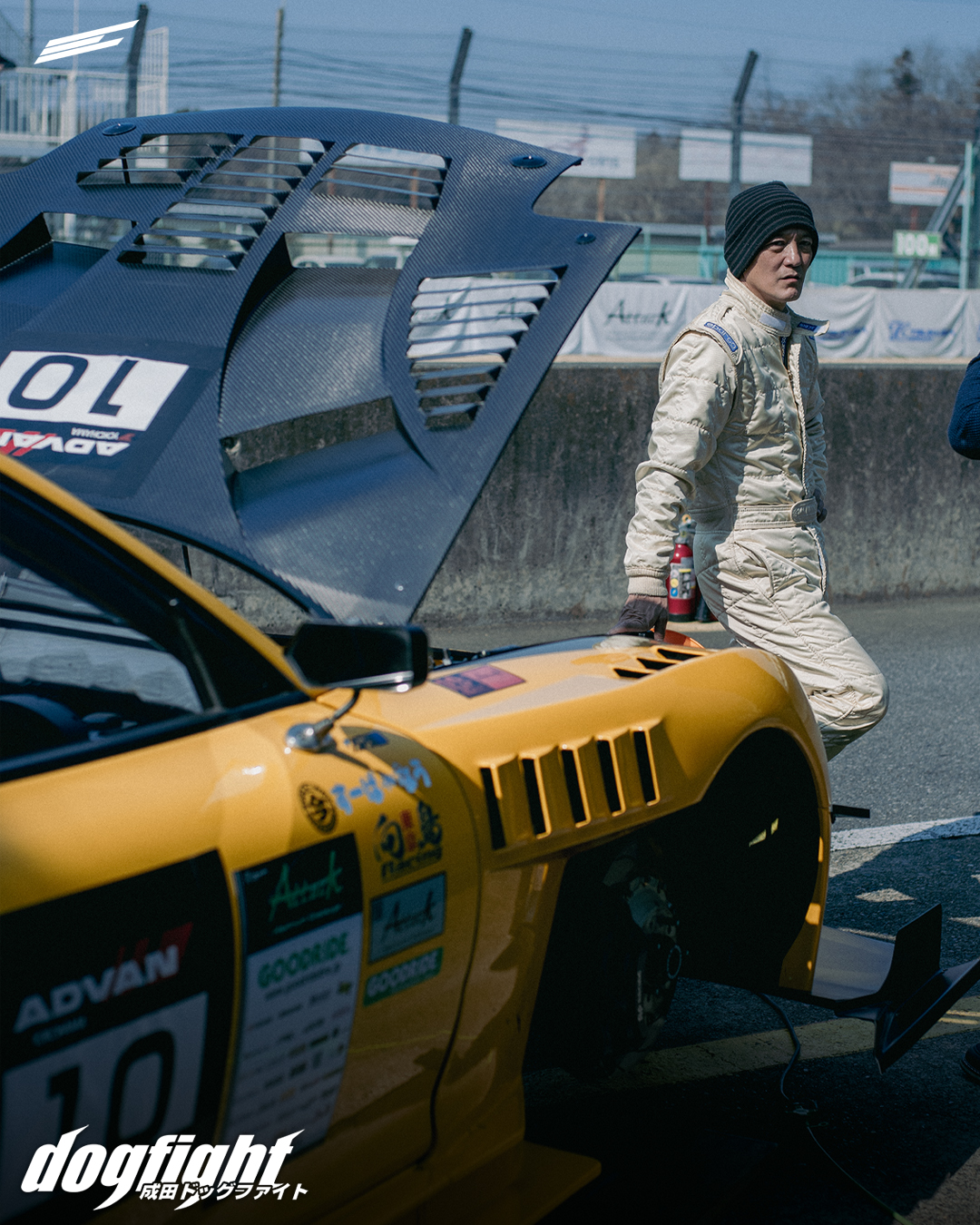 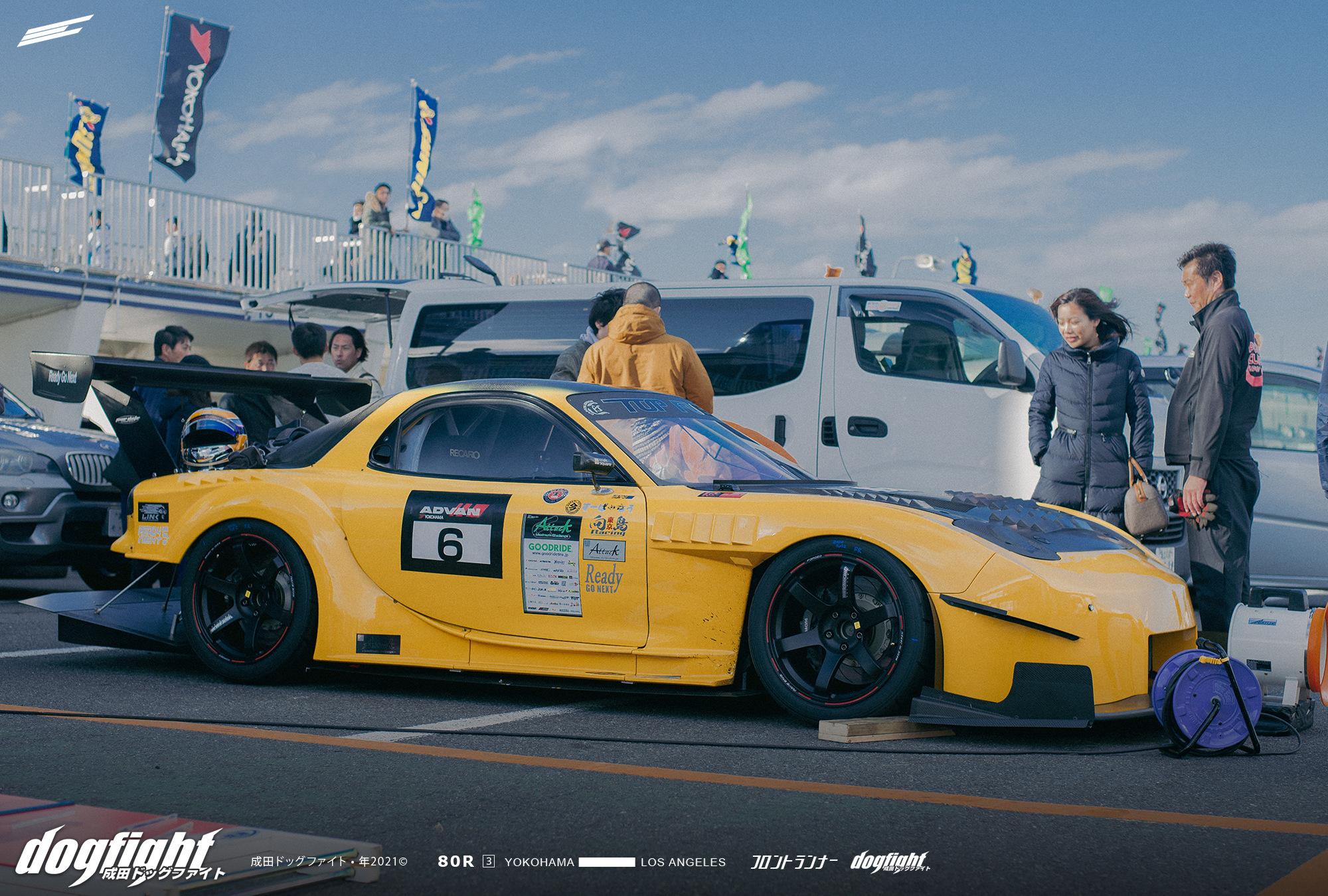 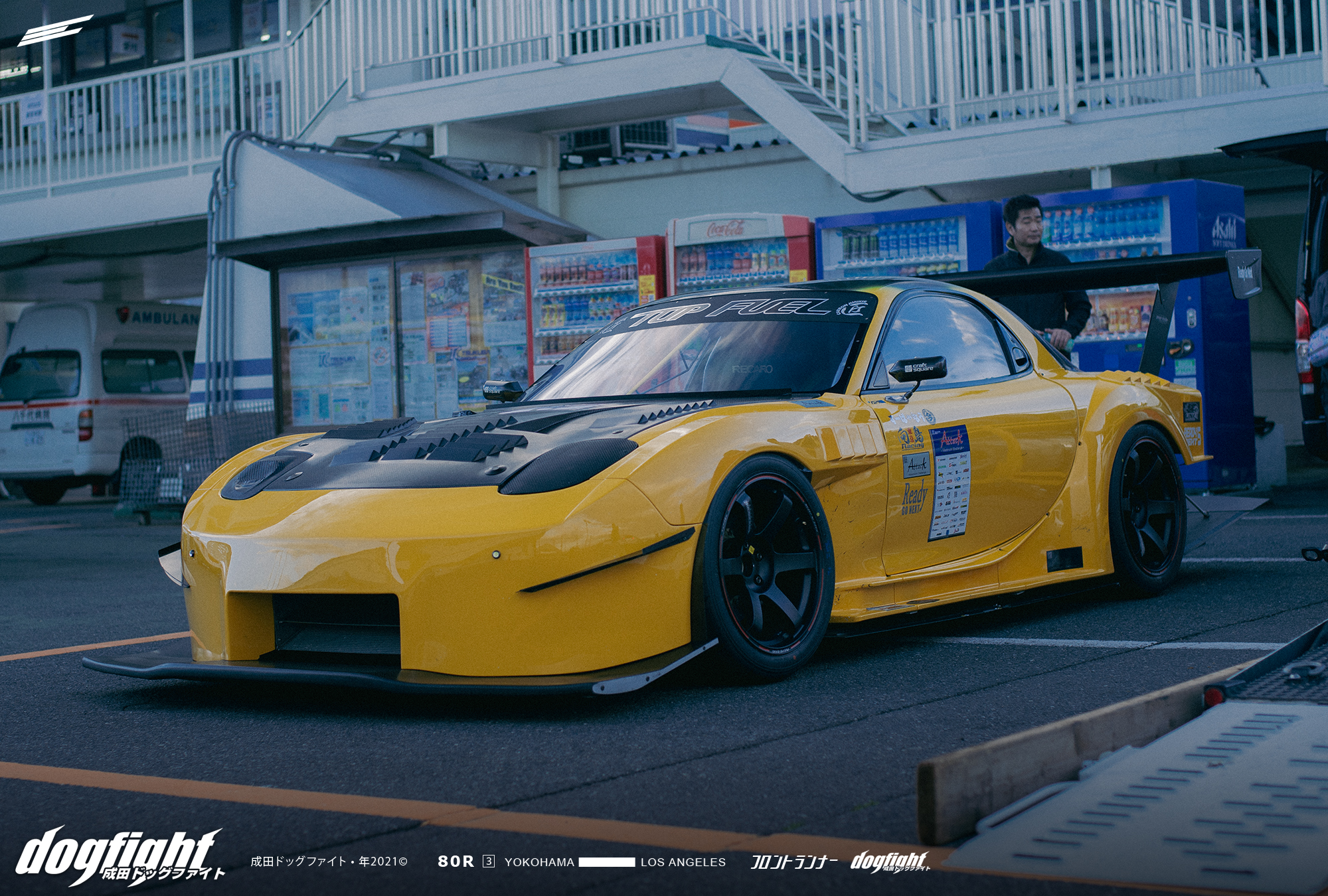 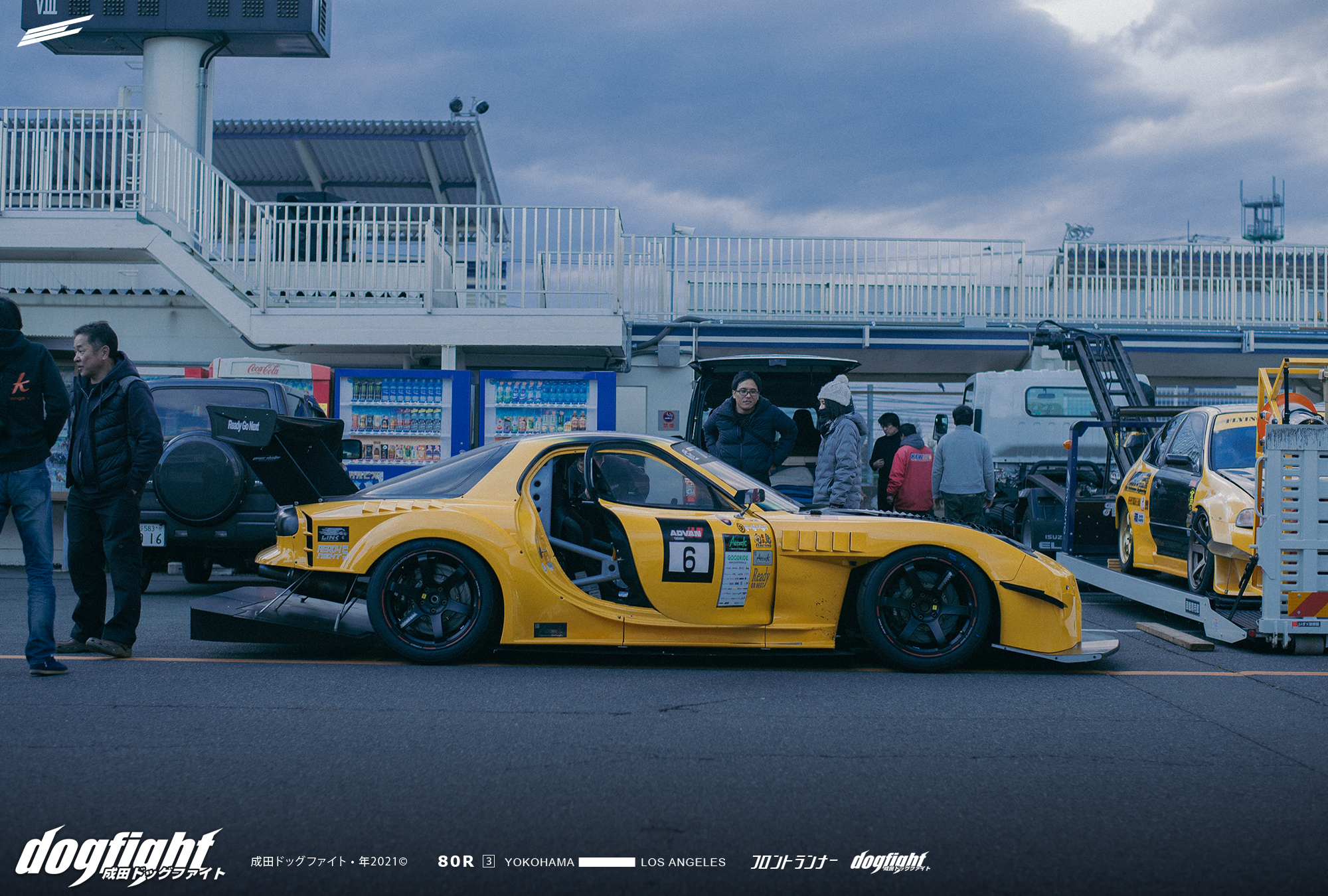 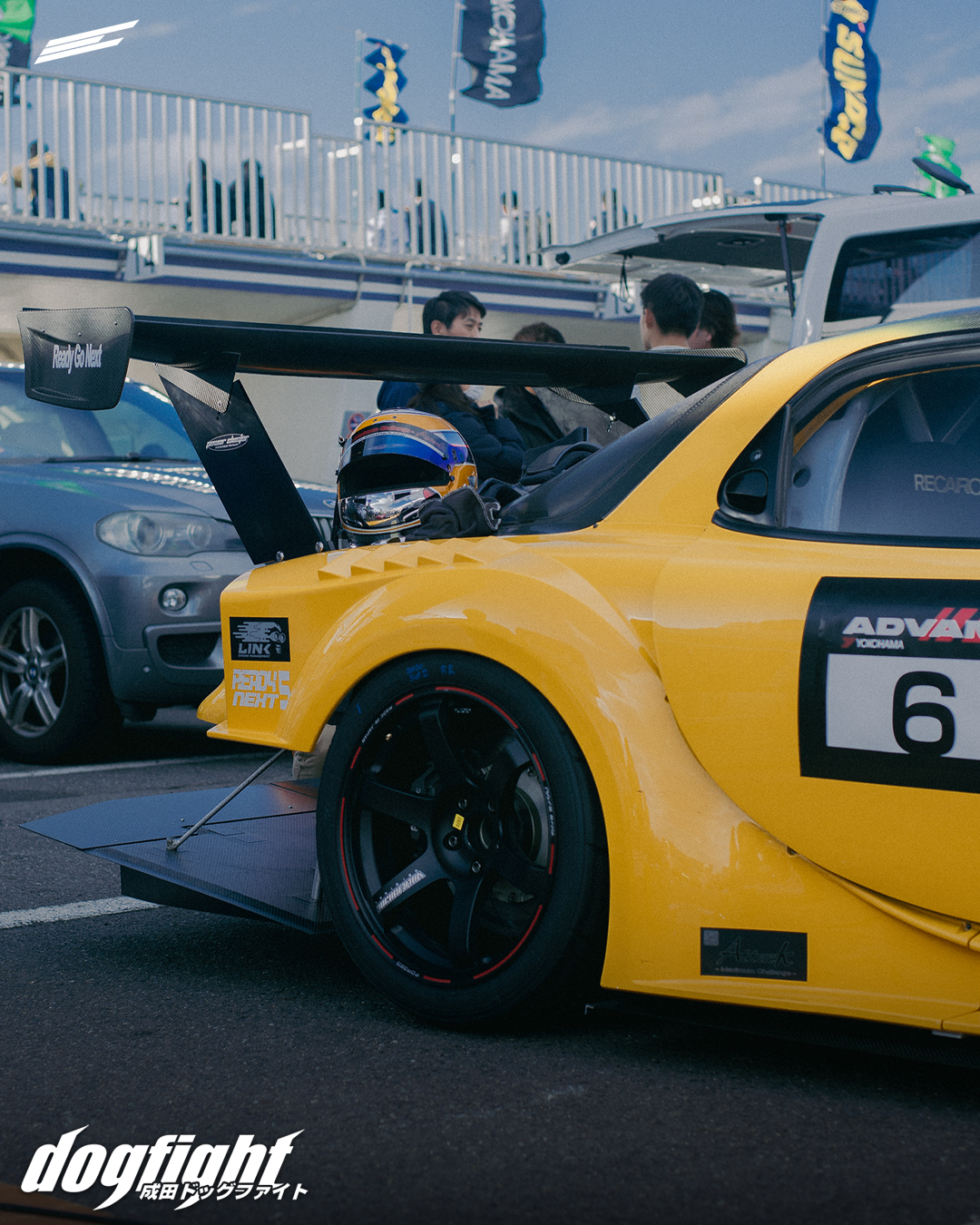 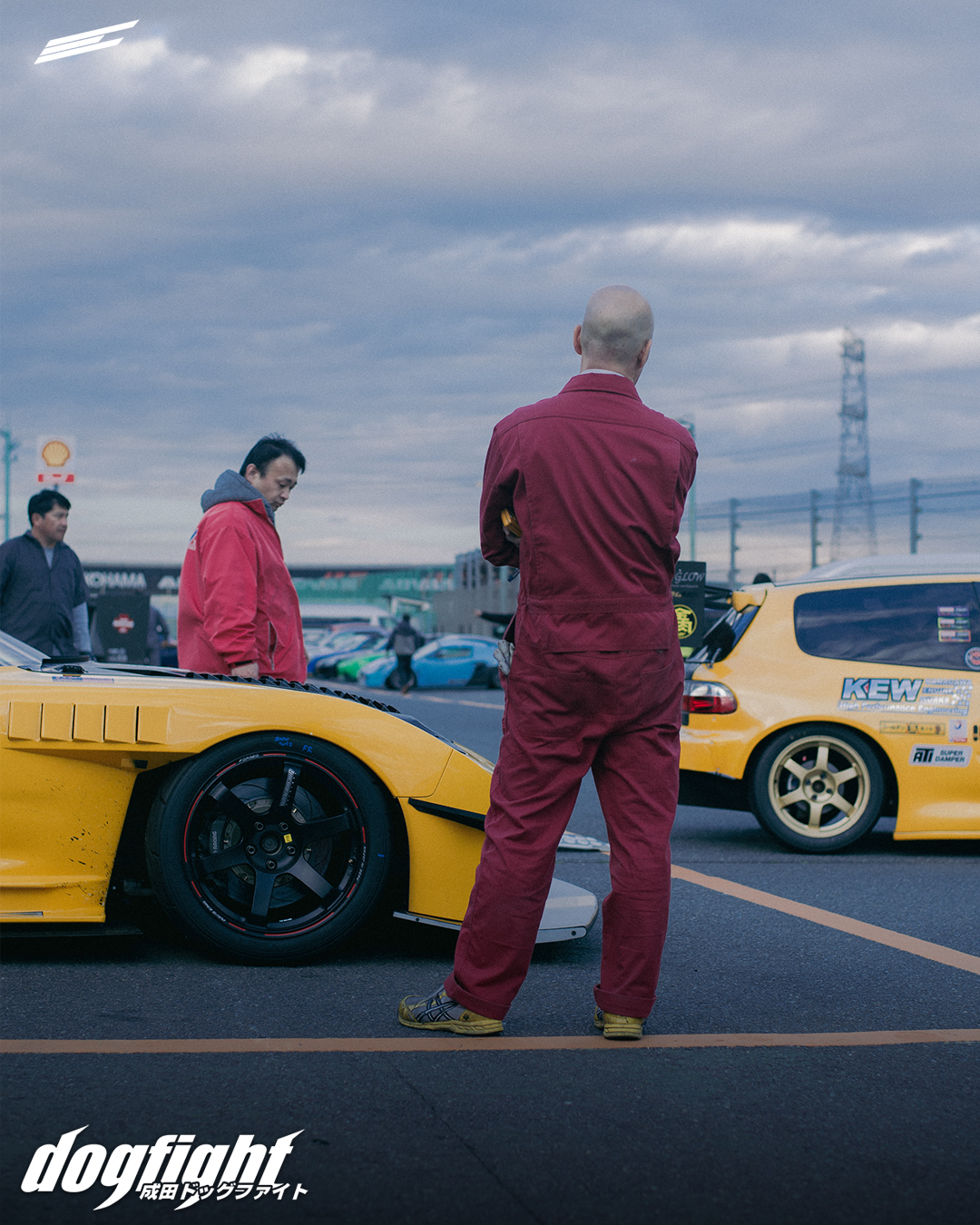 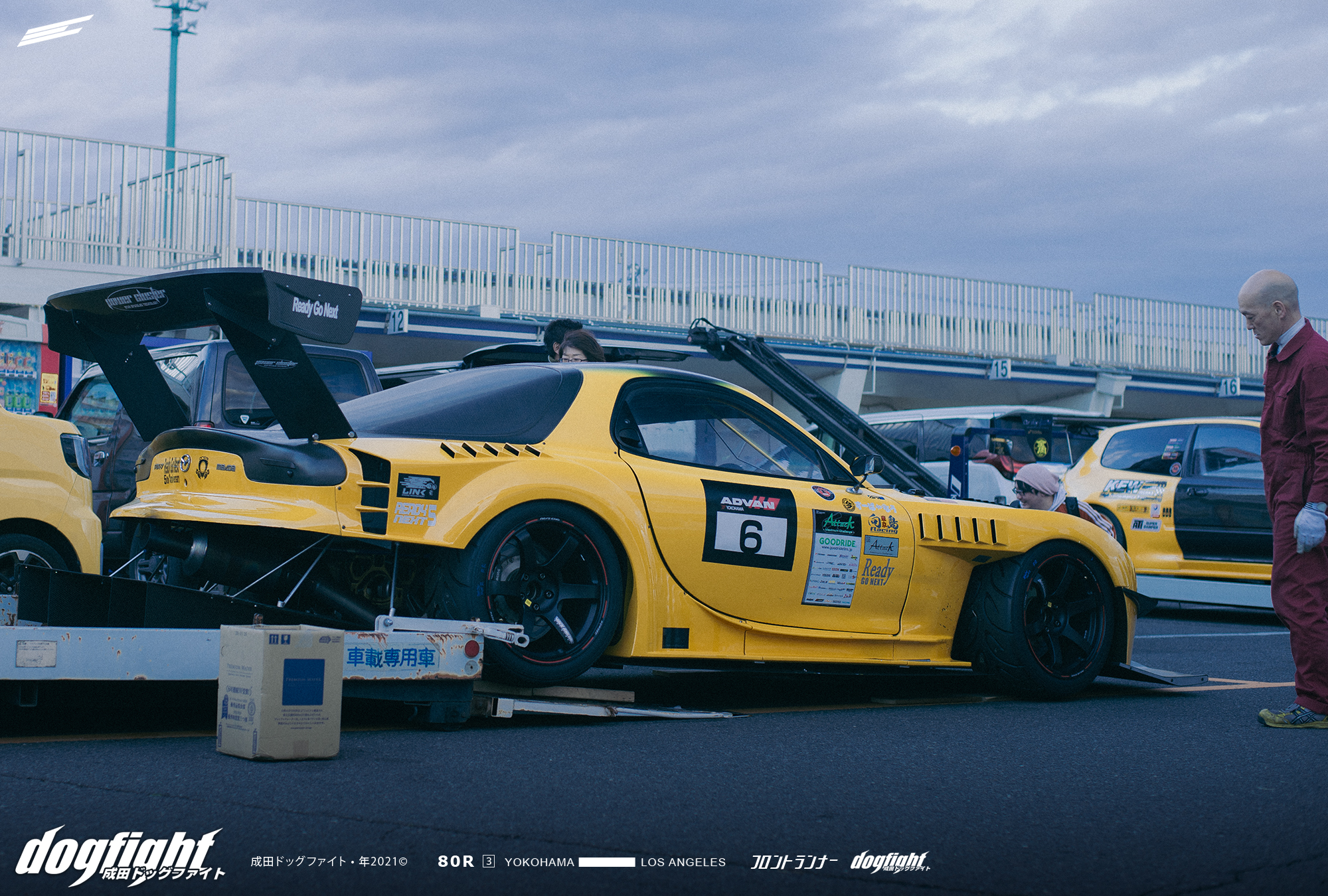 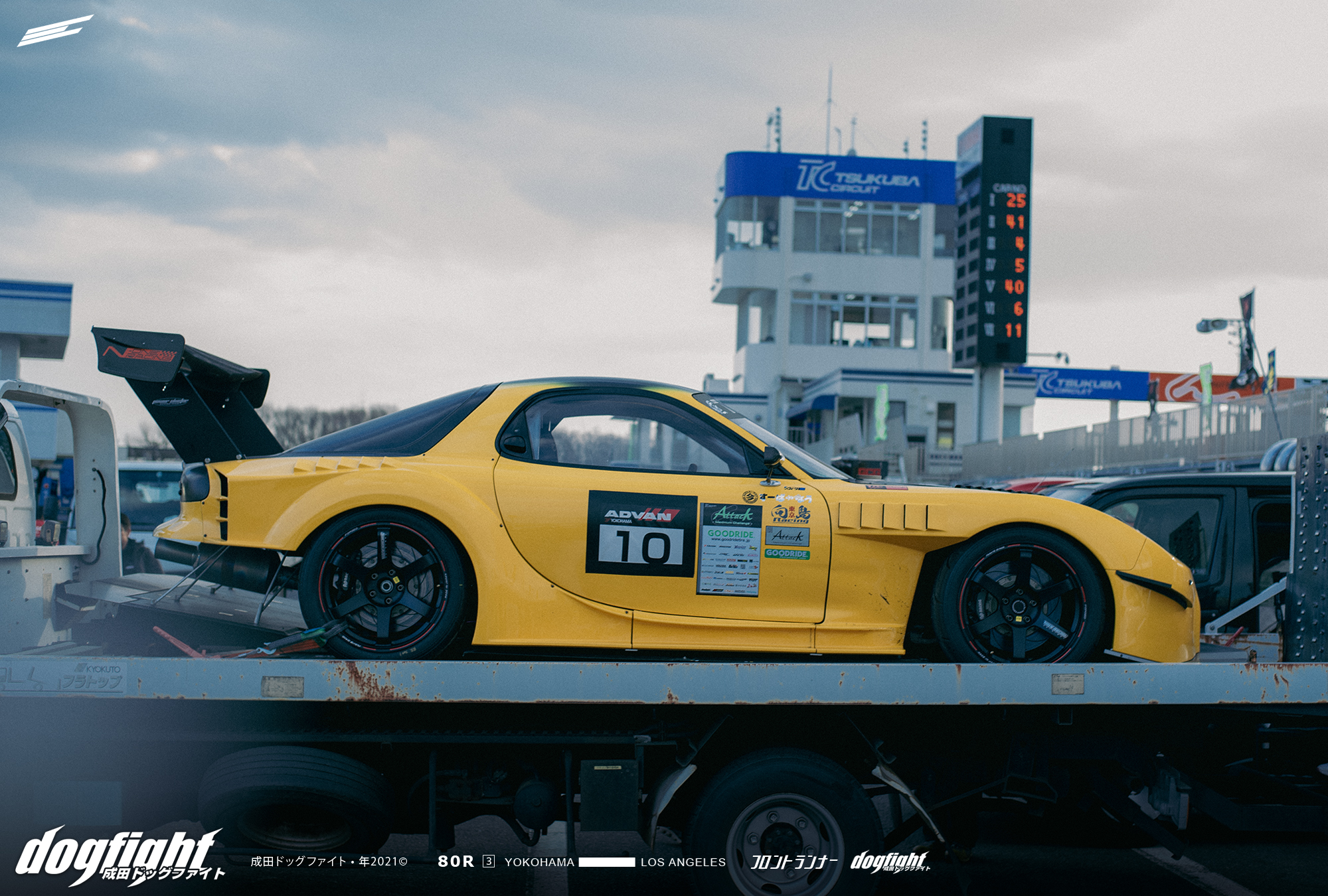 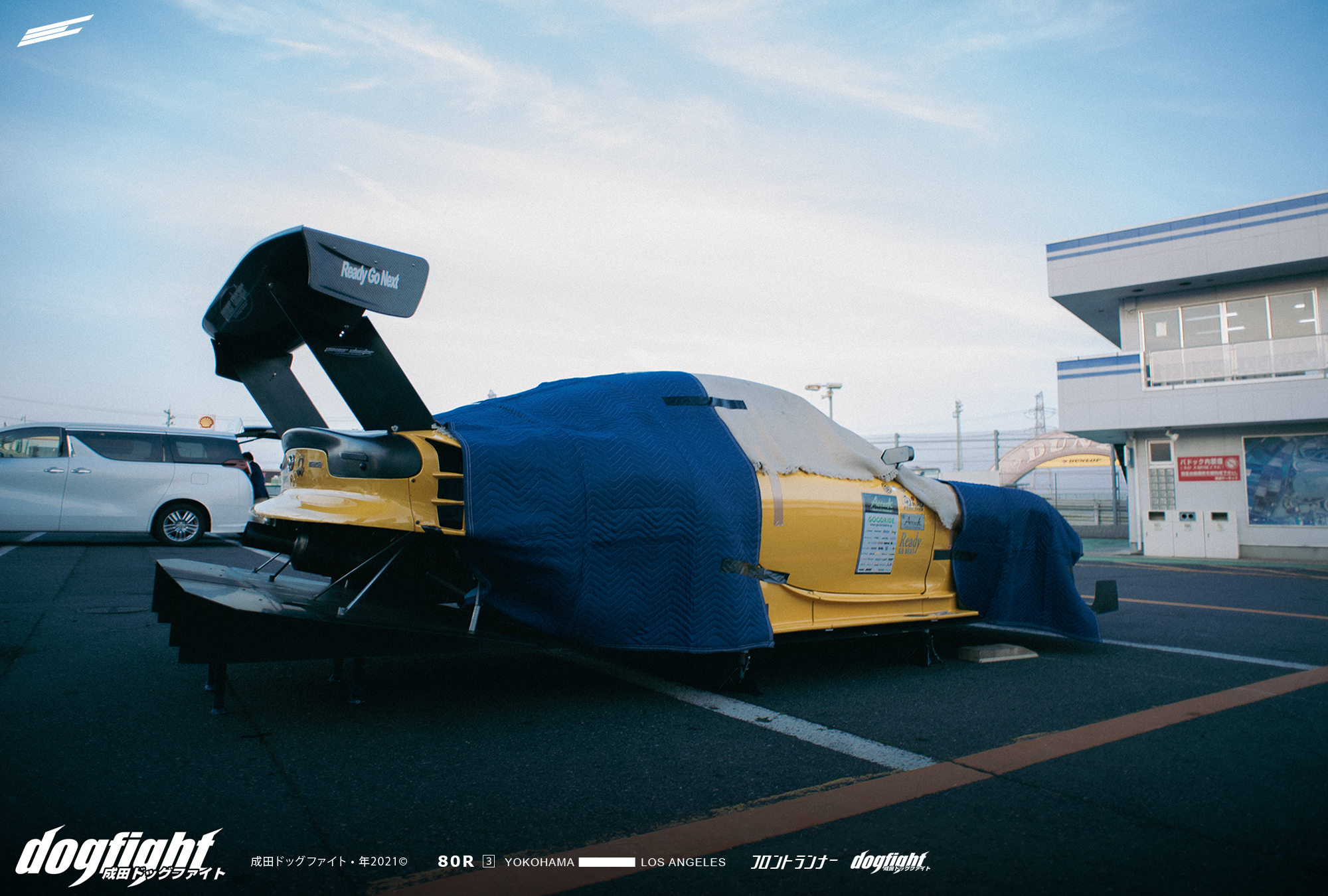