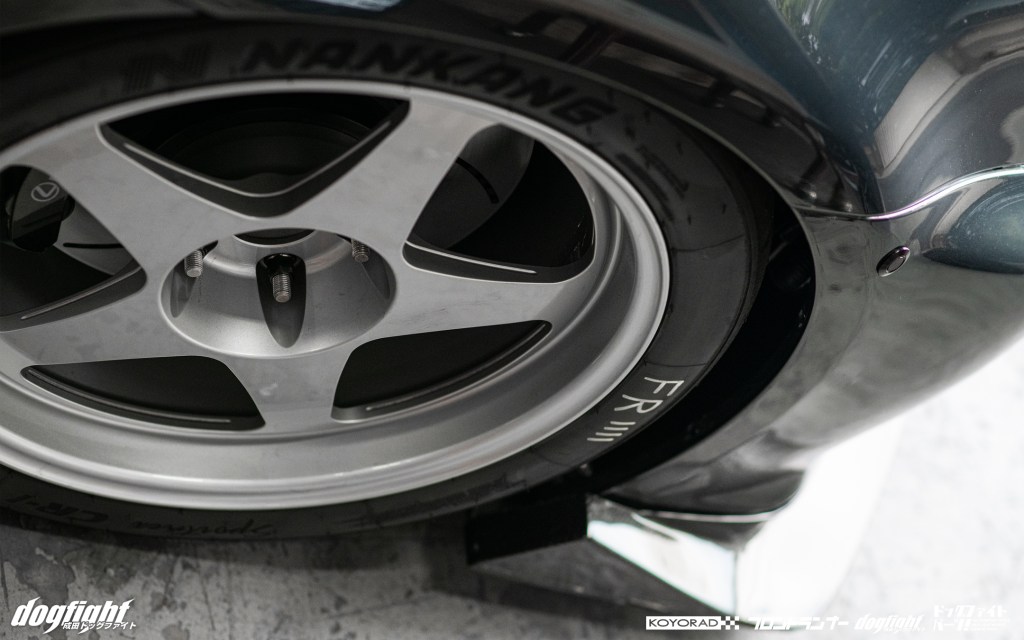 While my motivation to flock to California’s desert circuits is almost non-existent, the impulse to correct some things on the car from last season is still on my mind.  Having finally addressed the clearance issues with the 275 series tires, I was able to have a issue free day at SOW back in May, right before I left for Japan.  This was the last time I both drove and worked on the project.  You can read about that here. 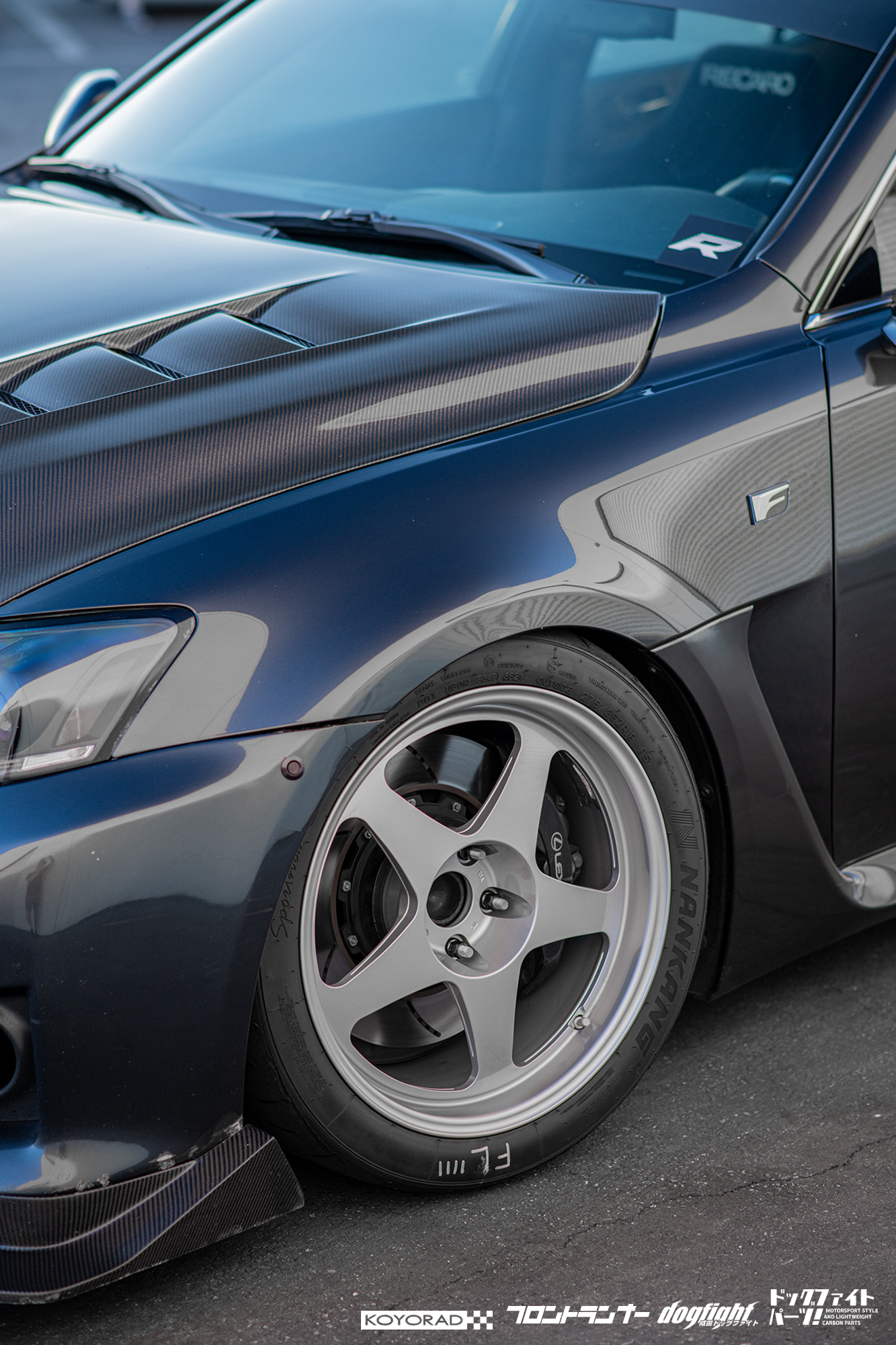 If you read that, or remember where we left off, it was with correcting the soft spring rate on the KW dampers.  In August, with the help of Amir (RS Future) and Kristian (Battlecraft) we decided on what a better rate would be for my needs – that is, at least a better rate to start tuning at.  The OTS (off the shelf) rates of the ISF KW V3’s is 11k front, 8k rear, although initially I thought them to be much, much softer, I was mistaken.  Nevertheless, they were too soft for the circuit, and that makes sense as the V3’s are geared towards compromise between comfortability on the street, and casual enthusiast level driving.  I’m not yet ready to change dampers entirely, nor is their budget for it, so I will attempt to remedy that with stiffer rates.  We got in touch with Swift and ordered 13k front and 10k rear springs, bumping the rates up 2k both front and rear.  I figured that would be a good starting point that wouldn’t leave the dampers over sprung.

It wasn’t until after we got the dampers off the car, and the springs off the dampers that we realized the rears actually use a larger spring than the fronts.  The front springs utilize a 60mm ID, while the rears use a 70mm ID spring – super annoying and something I’ve never come across.  Good information to know, and probably something I should have realized sooner, but oh well.

While the suspension was taken apart, we also installed APR extended wheel studs for both added strength, and the ability to run a spacer in the future.  I had mentioned possibly spacing the front about 3mm mostly for looks, but unclear yet if that’s possible with the ride height I prefer. 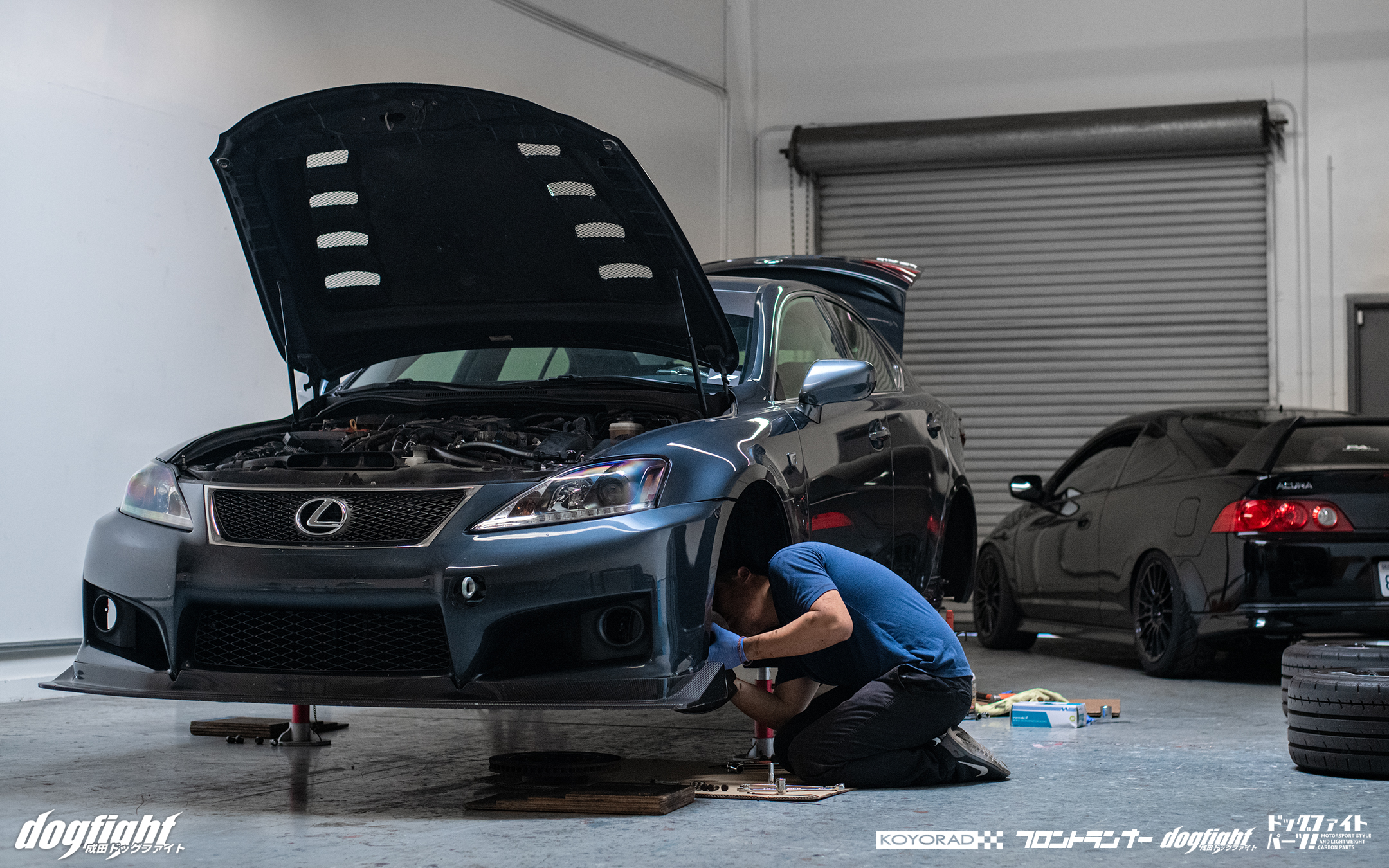 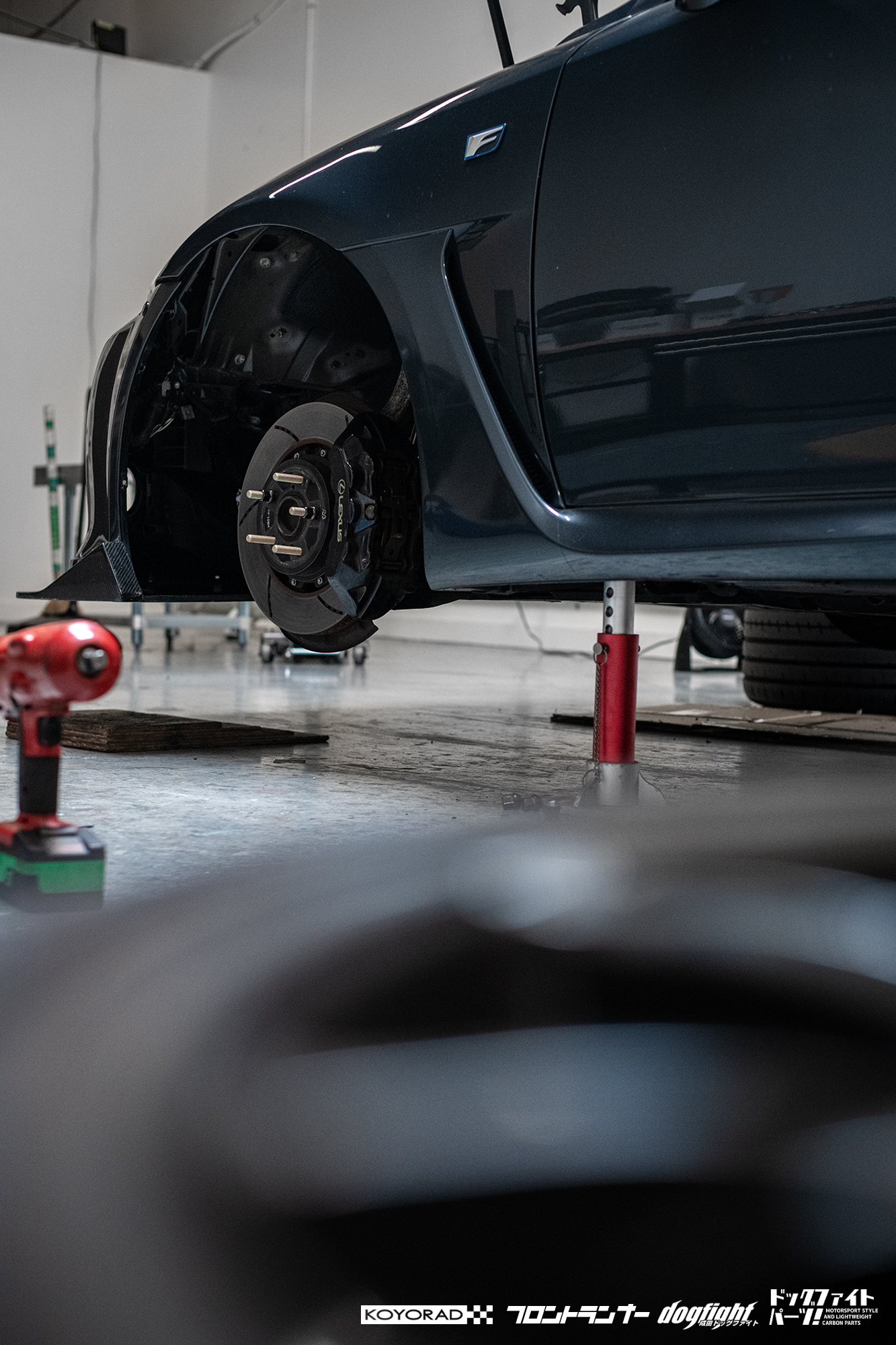 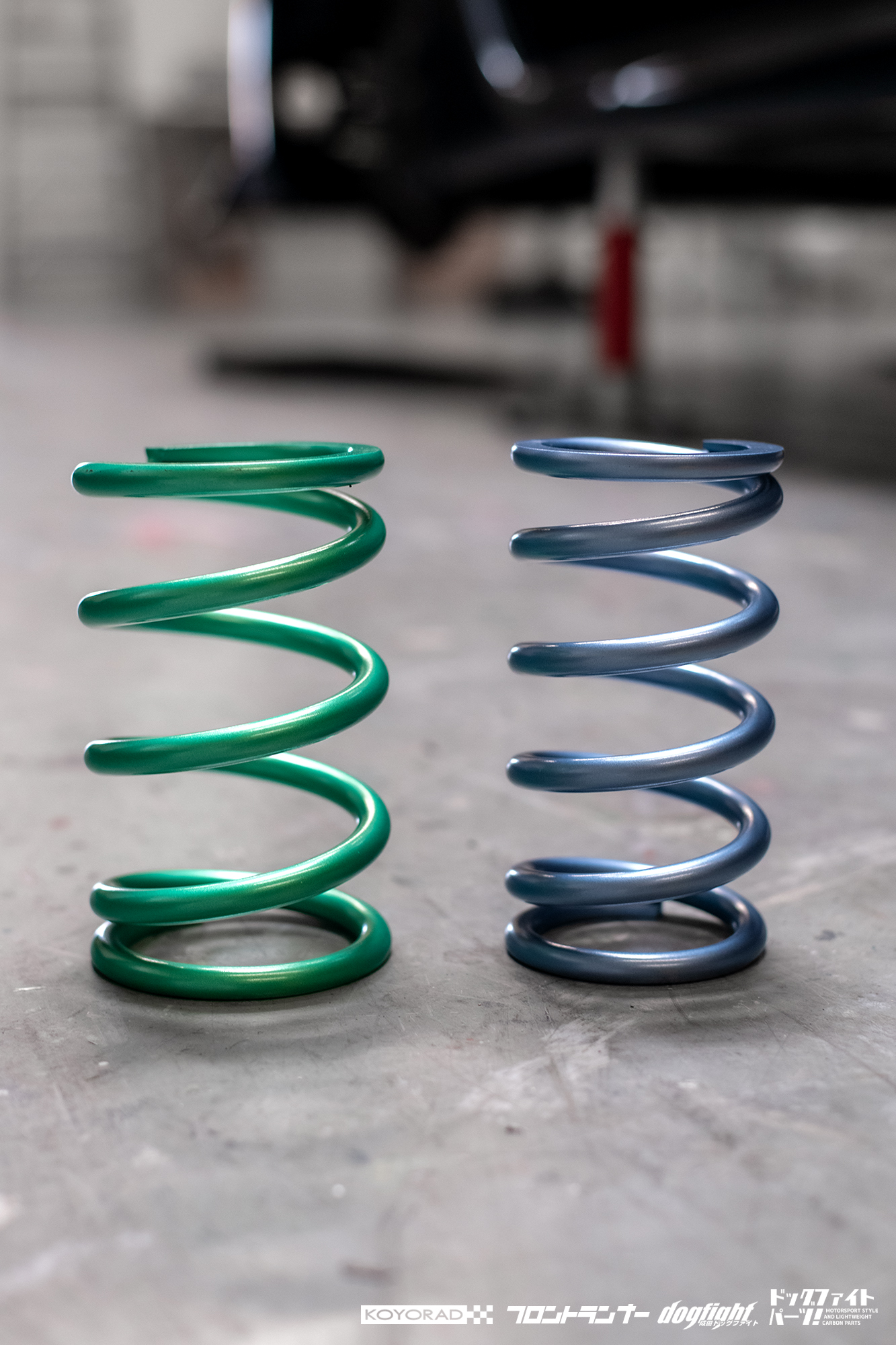 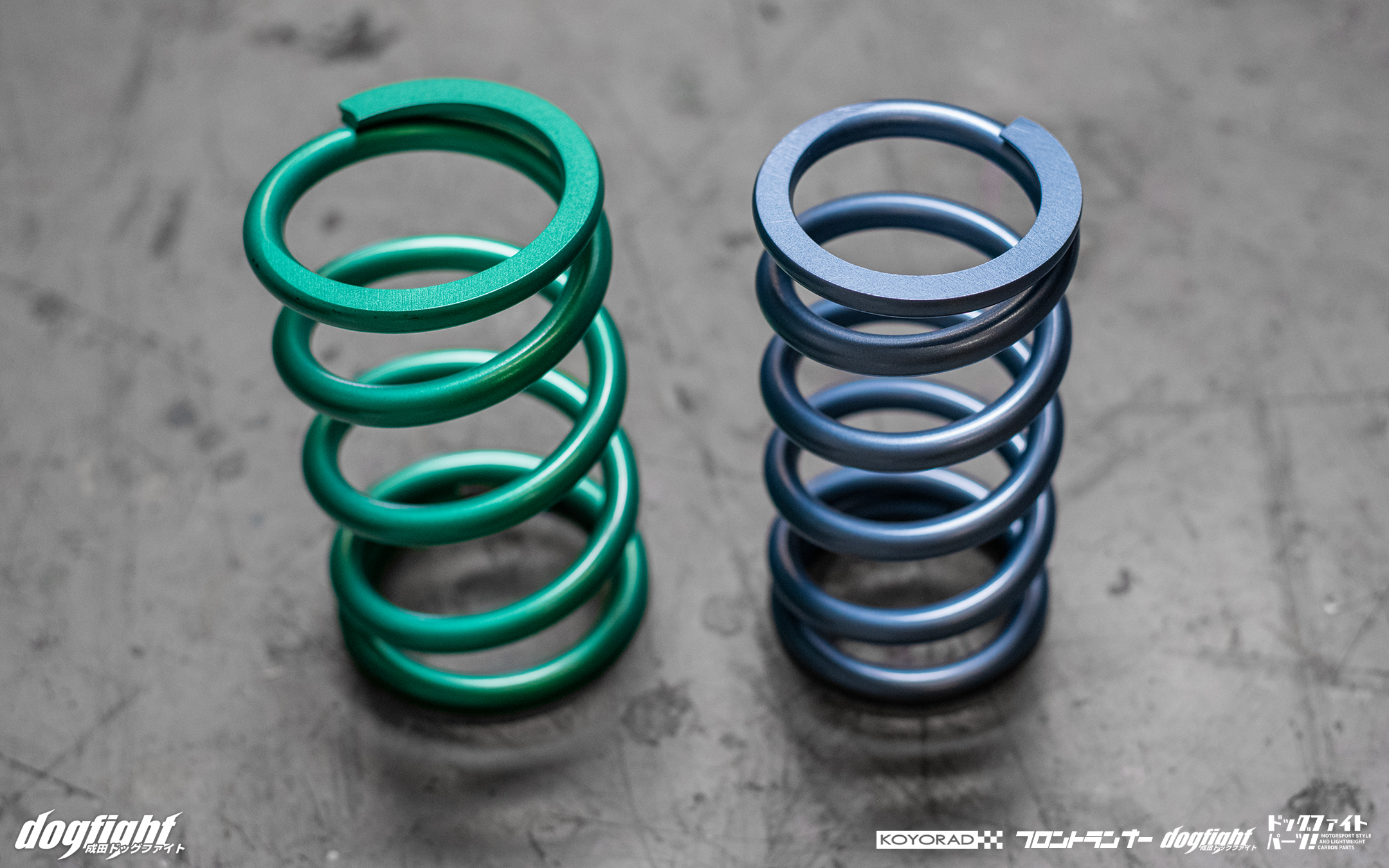 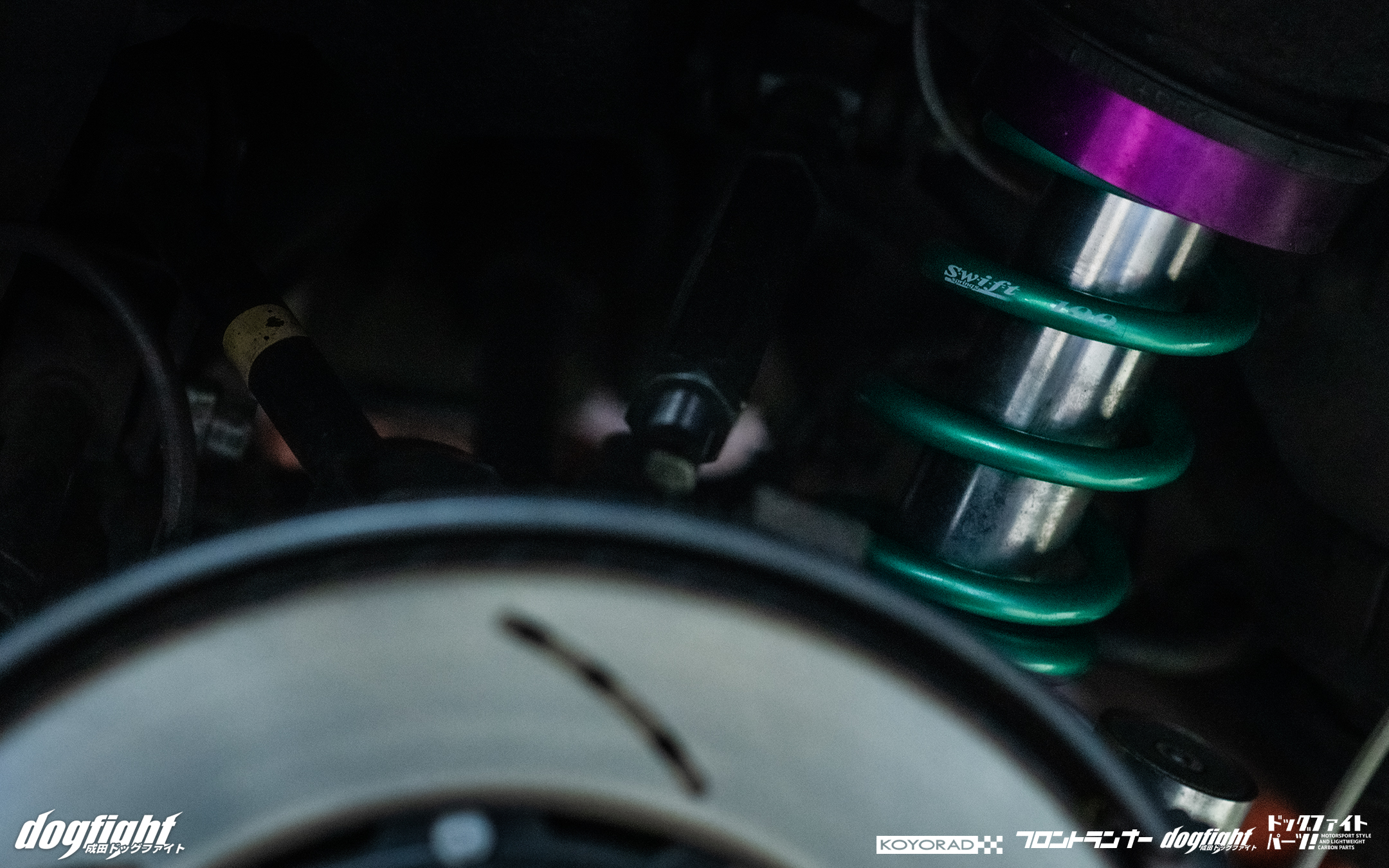 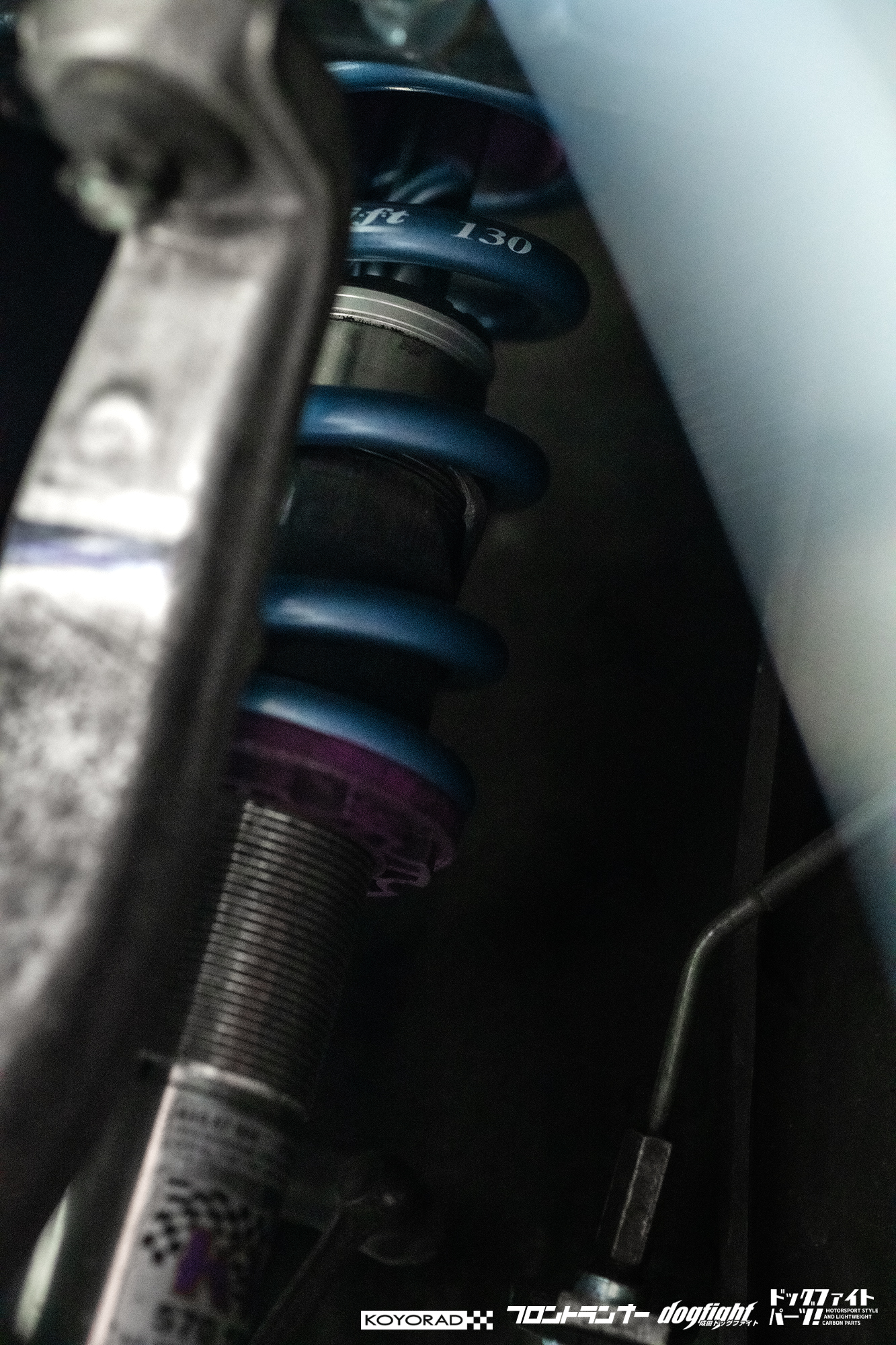 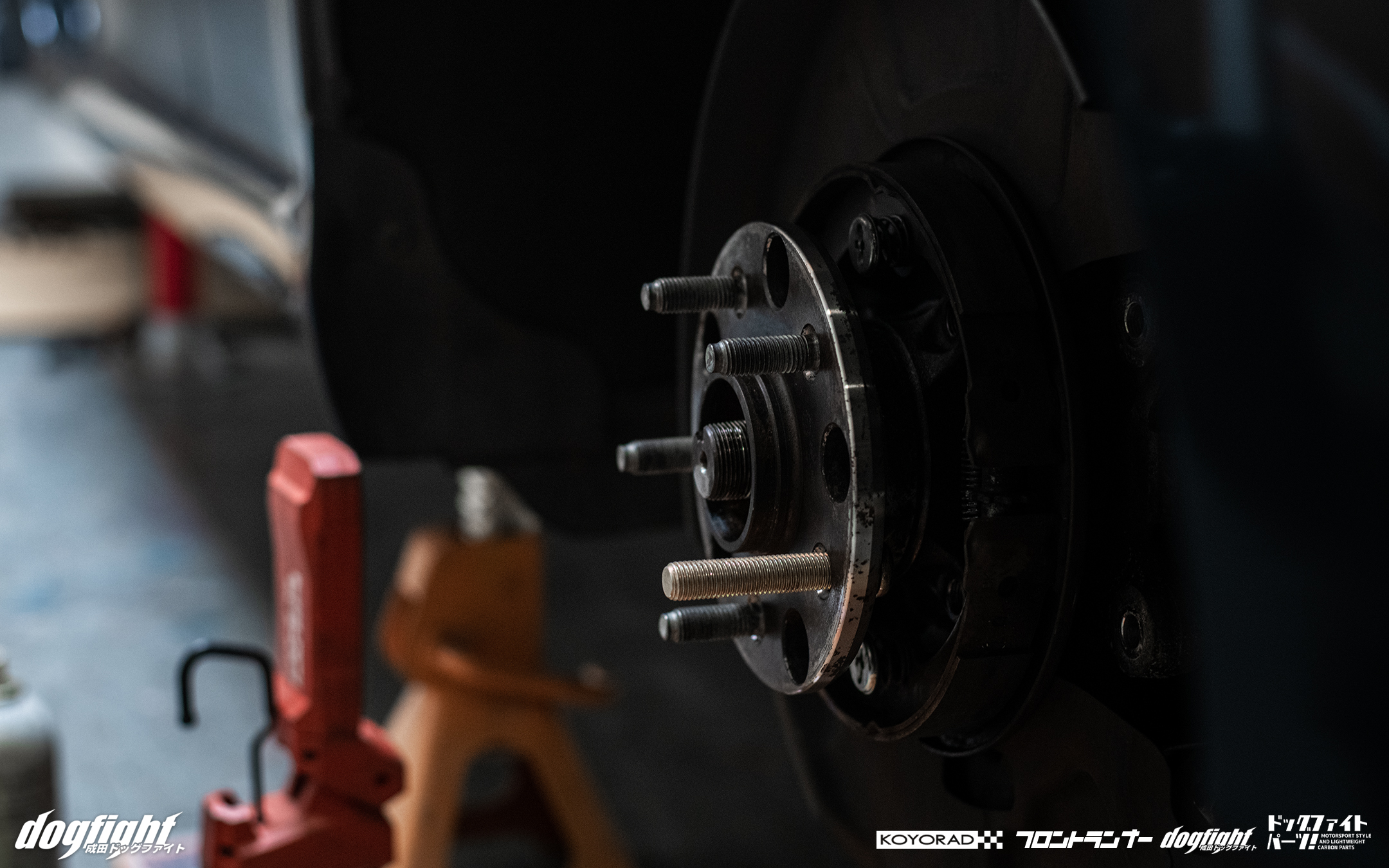 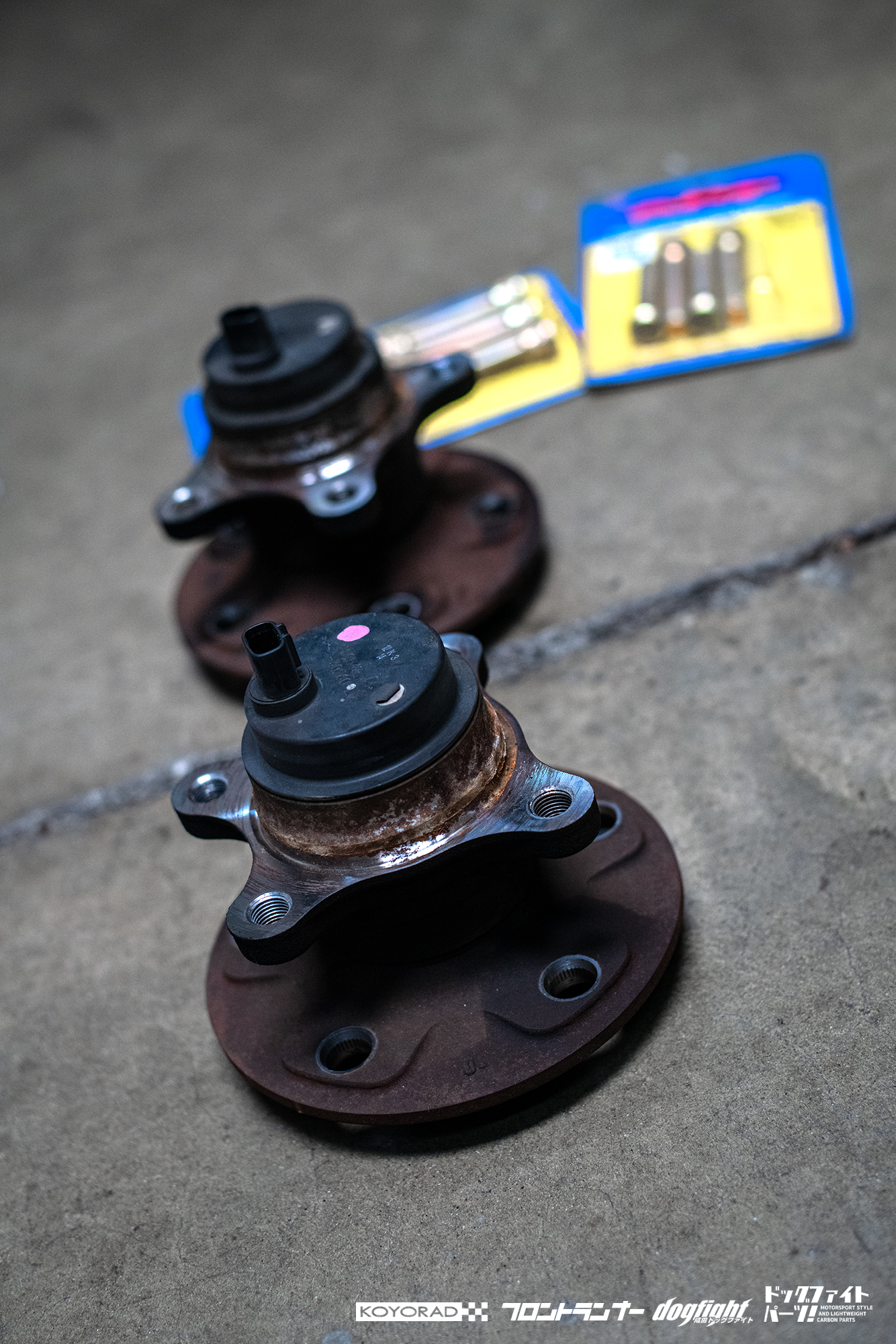 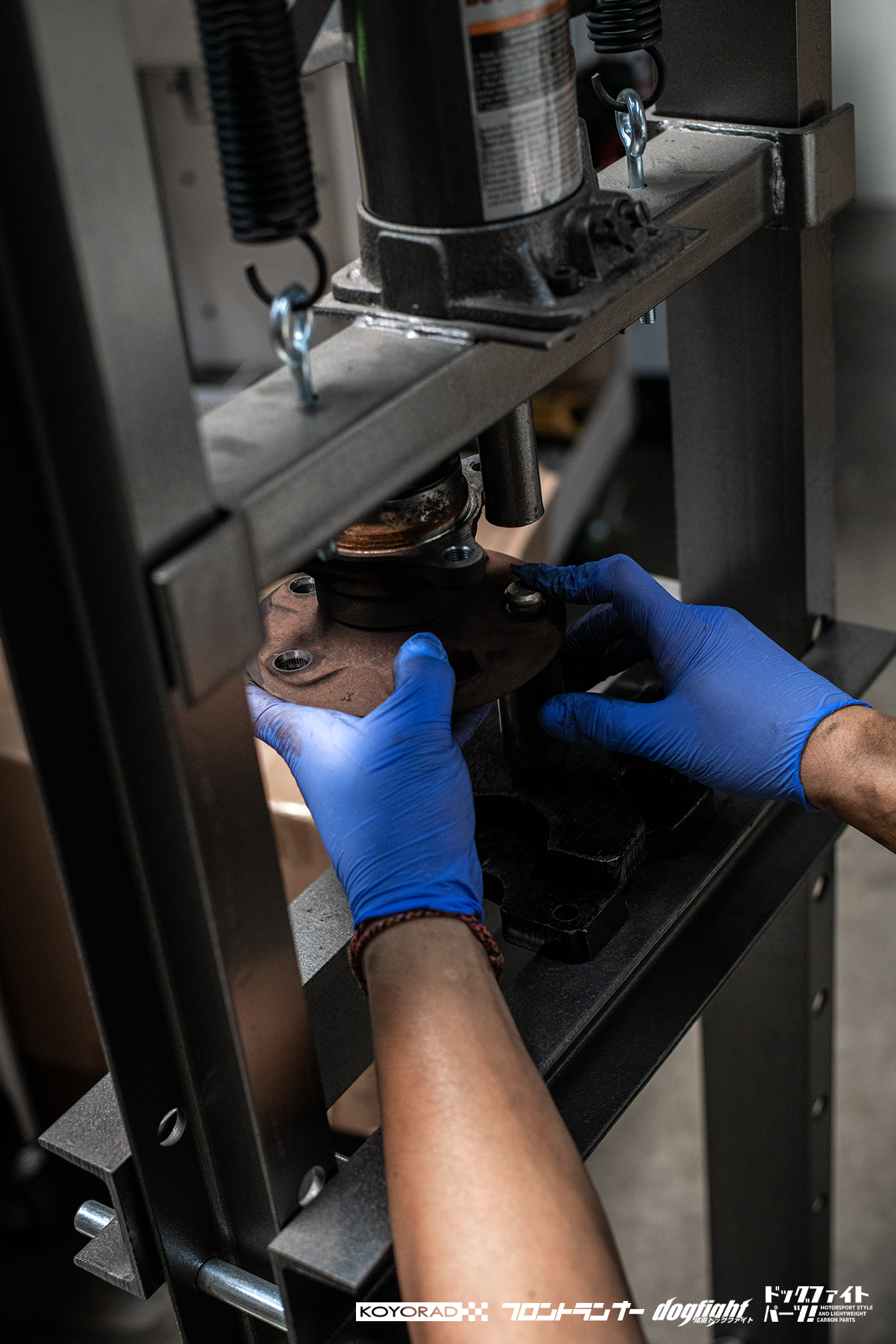 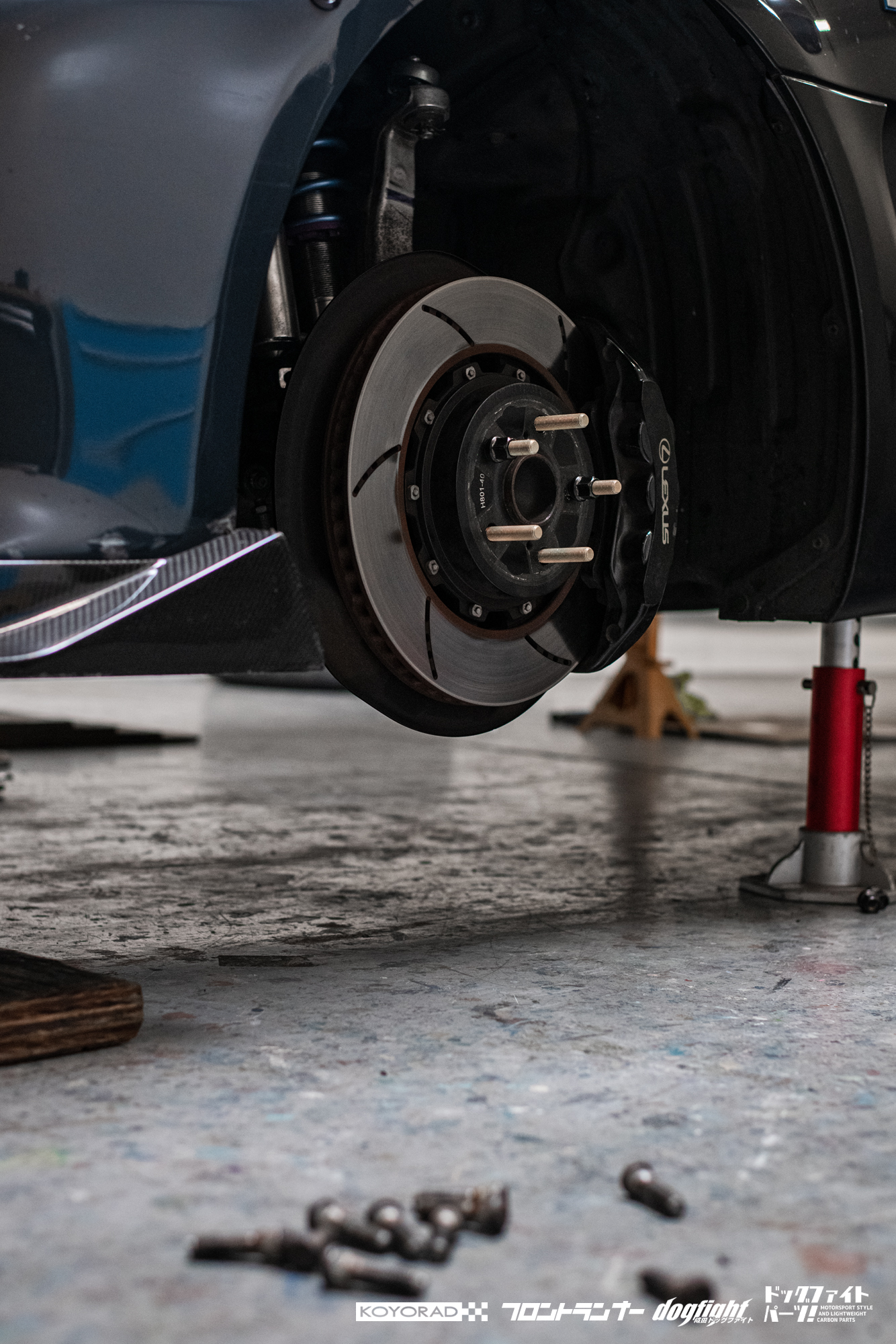 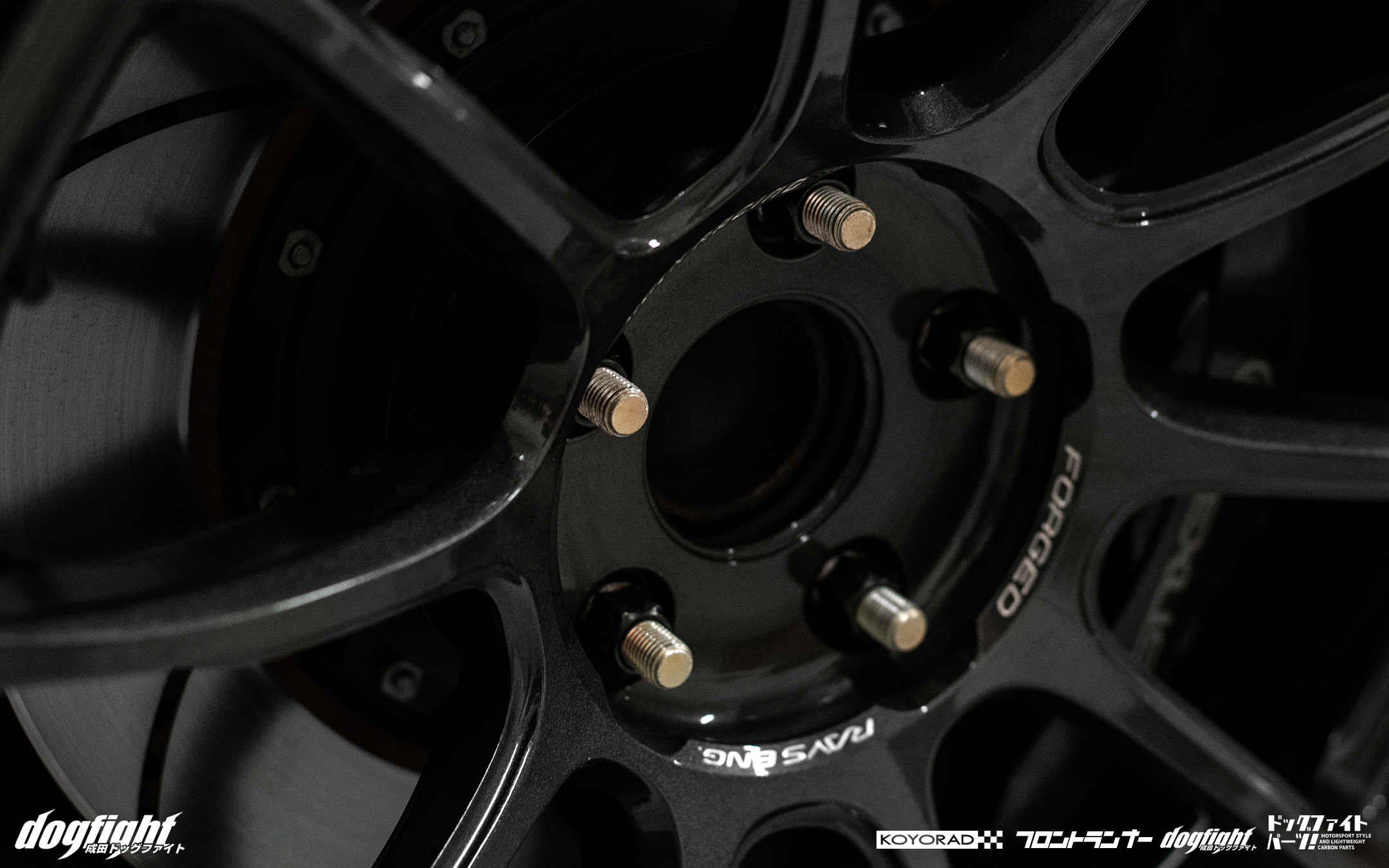 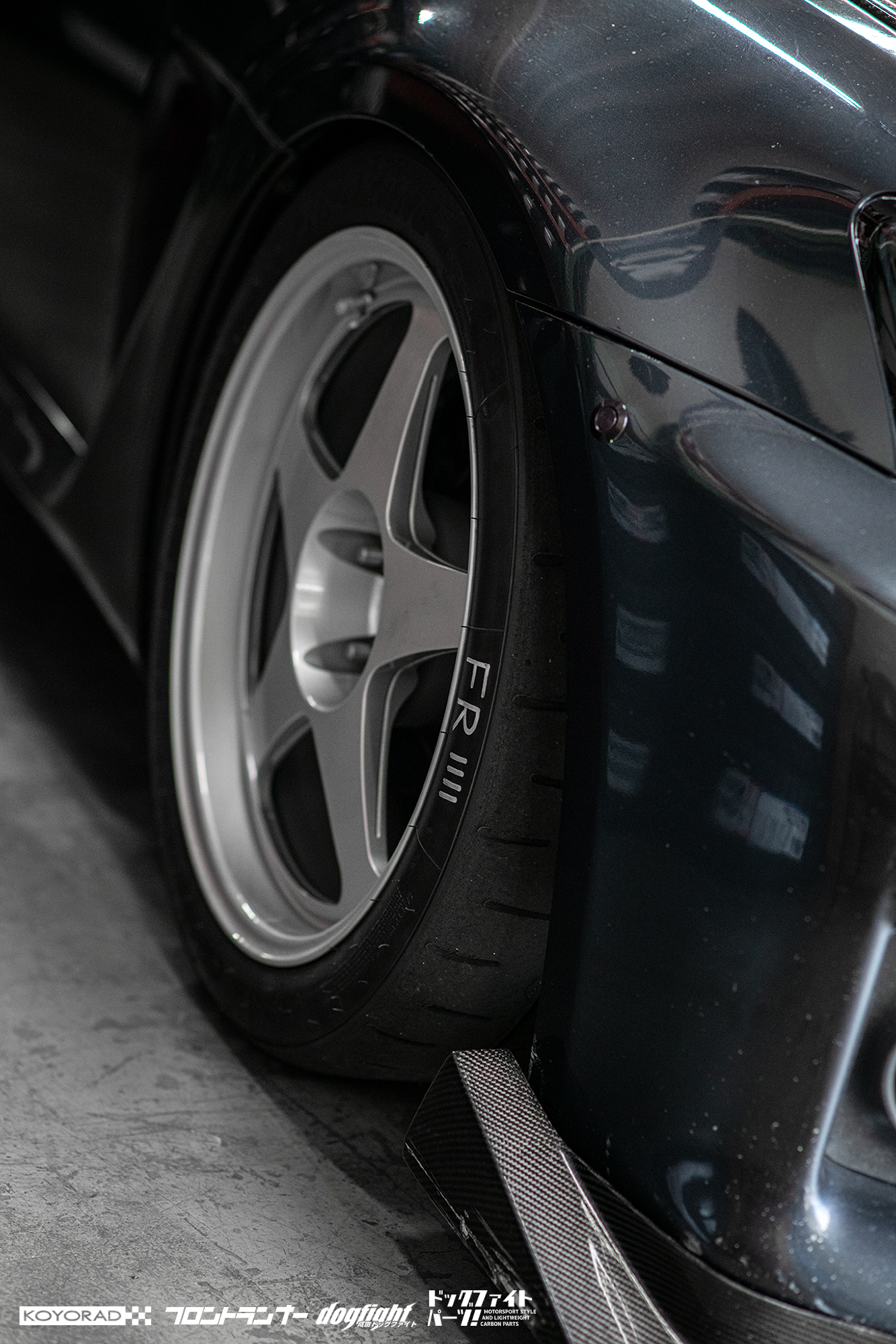 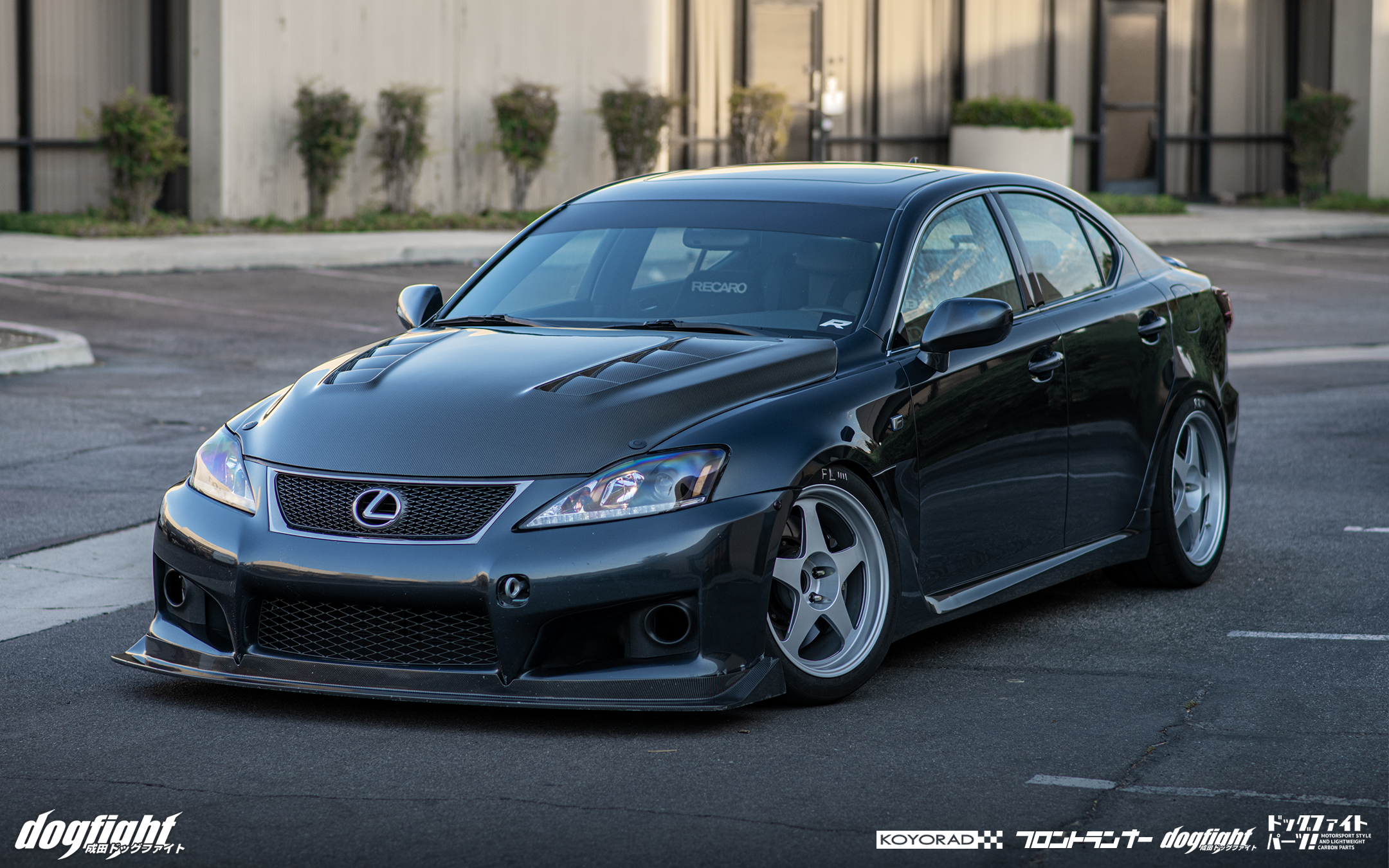 Hopefully by the time October rolls around the temperatures will be a bit more forgiving here and I’ll be more open to going to test the new rates.  It shouldn’t take but a few laps to feel the difference and decide whether or not to bump them up once again.

If you’re new to this project, or want a reminder of how we’ve progressed you can find each of the articles below: 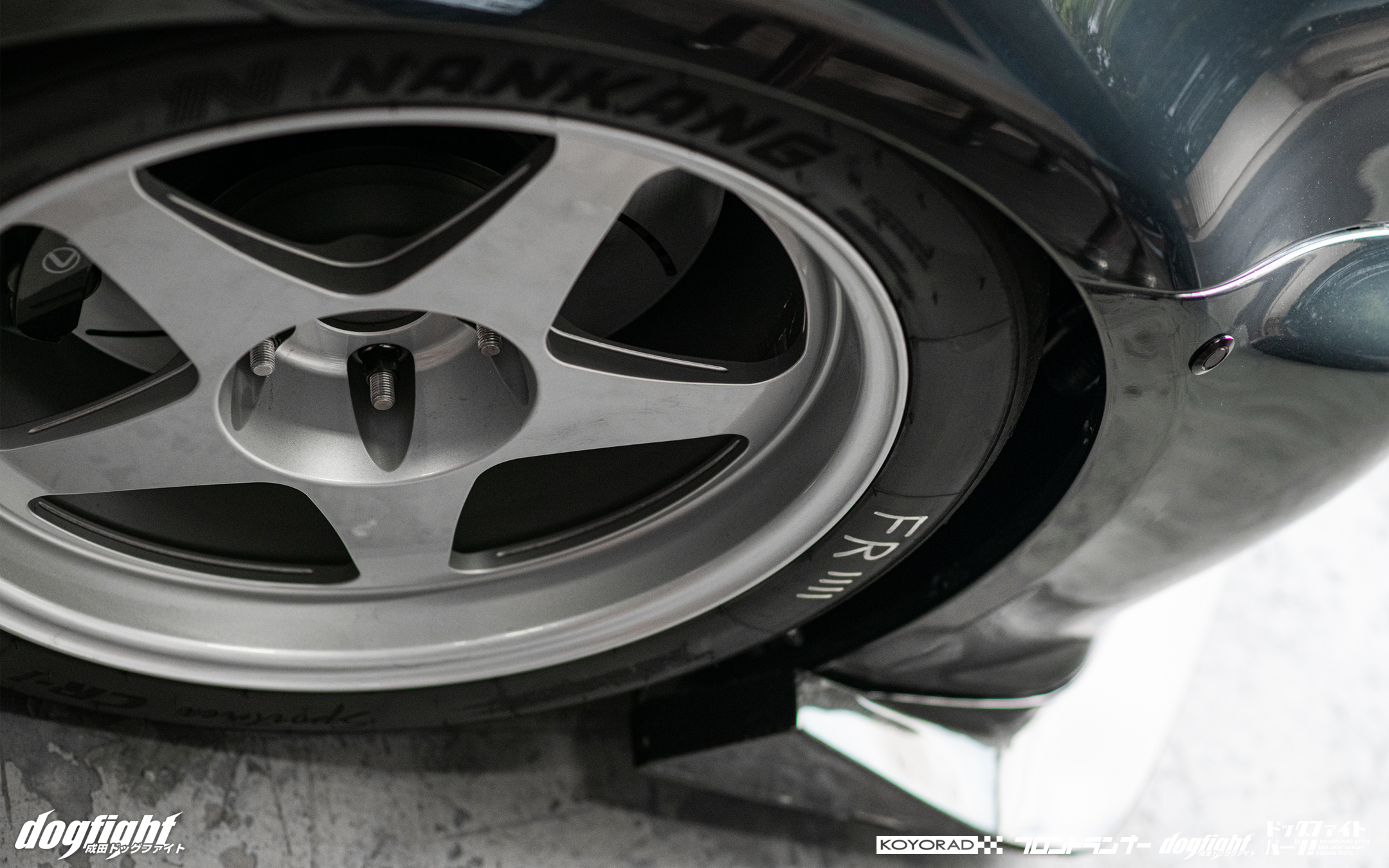