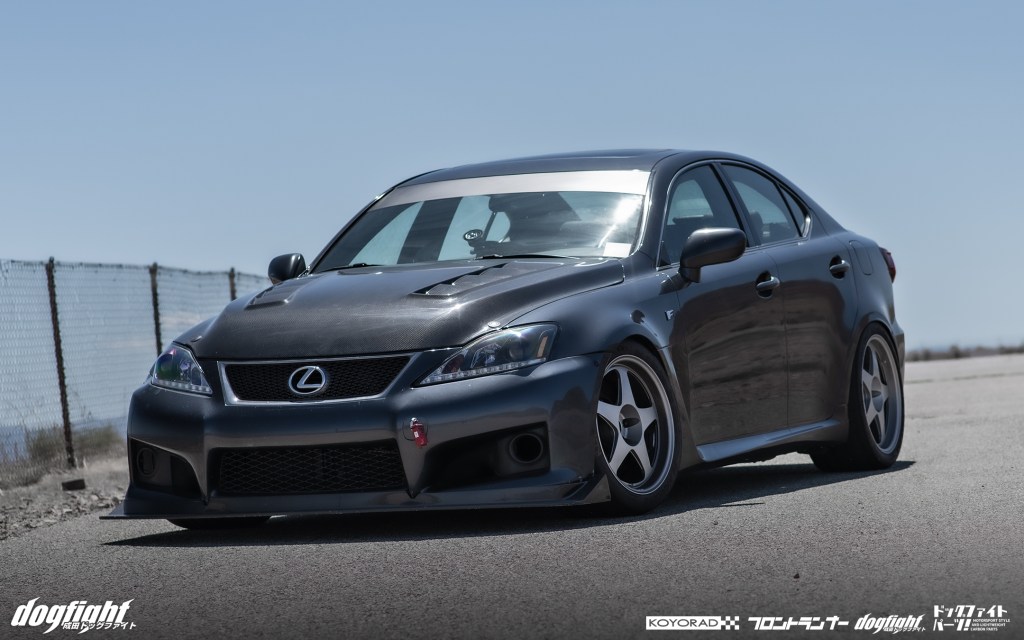 Before I take off for Japan for the Summer, I was lucky enough to have one more opportunity to take the ISF to the track with all the tire issues finally sorted out.  I wasn’t able to get the stiffer springs on in time, however that may have actually worked out better for the baseline testing.

I woke up early Saturday morning, packed the cooler with La Croix and a light lunch, and headed out to Willow Springs Raceway for a day at Streets.  The configuration for the day was counter-clockwise, which I was looking forward to driving in the ISF, as I hadn’t yet gotten to.  It also happened to be Round 3 of the TRD Series which ended up being fun to participate in.

I don’t think I documented the last event I drove at CVR because I wasn’t actually able to drive that much.  The compression through the bowl was too much for the soft KW springs and it shredded my front left tire’s sidewall against the fender tabs and wheel well.  That was on April 24th I believe, and I had managed to run a 2’04 really sort of babying it around the track and with much higher tire pressures than should have been.  Since that event I had done a once over on the car and made sure to take care of everything that was affecting the wider, 275 series tires from clearing.  I got the car aligned again the best I could at the ride height I settled on, and was pretty confident in the setup for this event.  Of course, I would have preferred to have the stiffer springs, but at least we’ll have a good baseline for when we change them.

The last time I was at SOW was in February and I managed a 1’25.27, both with a passenger and poor alignment/tire issues.  So my goal for this time CCW was to at least match that, despite knowing it could be much faster.  It was an extremely windy day, but the temps in the morning were not bad.  The car felt good for the first session, I had to adjust tire pressures again.  For some reason the CR1 just heat up really fast, especially in the front, and despite starting with 25psi cold, was coming back in with 33-34psi hot in front.  I did a 1’25.117 the first session, so I knew 24’s were pretty easily on the table.

The second session out the winds had gotten worse so I figured this would probably be my last out for the day.  I’m just not one to drive when the conditions aren’t fun or ideal, not worth the cost to me.  I lowered the pressures a bit and on the 3rd lap out was able to grab a 1’24.8 after correcting a few braking points.  I was satisfied enough with that time to hang it up for the day and just hang out.

TRD Series was going on that event as well, and while points wise, the car is in the Street class, because I have a 275 series tire it automatically puts me into Touring.  With no engine modifications or weight reduction this obviously puts me at a disadvantage, but nevertheless the 24 was good enough for 2nd place.  Not like I’m seriously competing in any series with this car, but it was fun to drive with other F cars on track.

I’m getting more comfortable managing the weight of the car and knowing where the limit of grip is, especially at Streets.  The way the car felt this weekend leads me to believe I am able to get a 23 out of it as is CW in good conditions.  Add in the future plans of stiffer springs and a rear differential, I should have no excuses to not dip into the 22’s.   As usual, the car was as reliable as ever mechanically and the Koyorad coolers maintained optimal temps throughout the day.

Enjoy the photos, and be sure to check out our YouTube page. 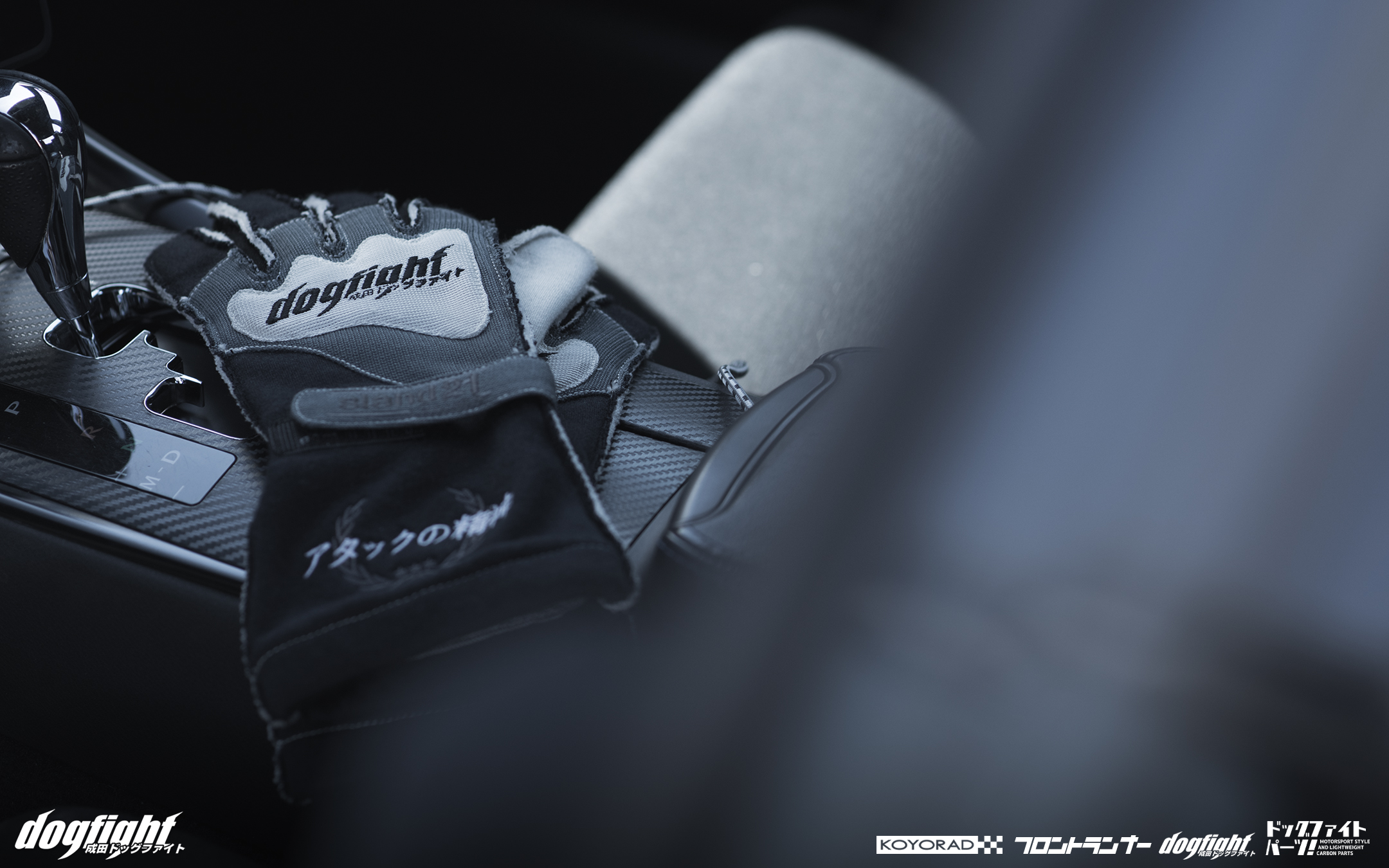 The best driving gloves on the market. 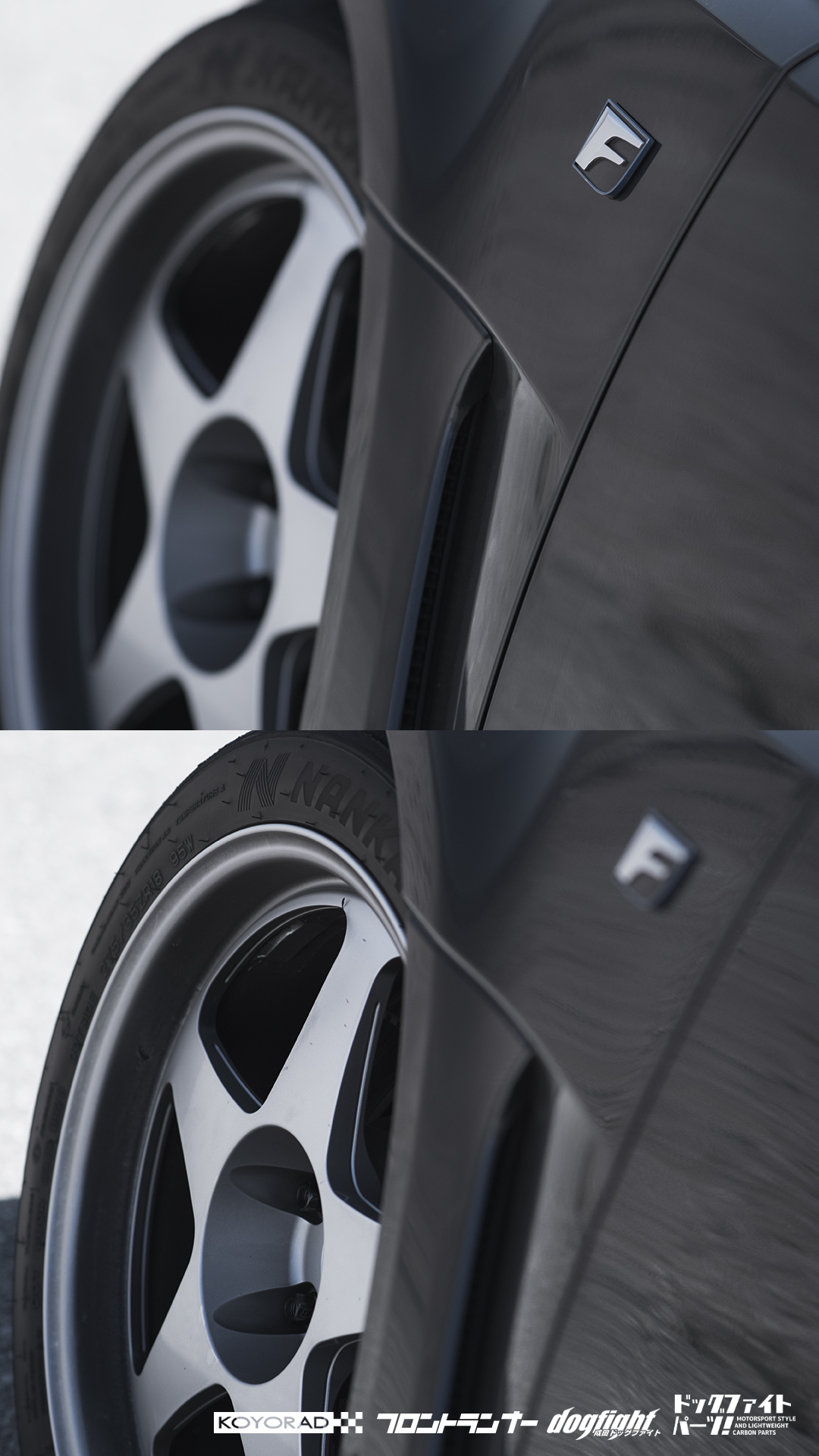 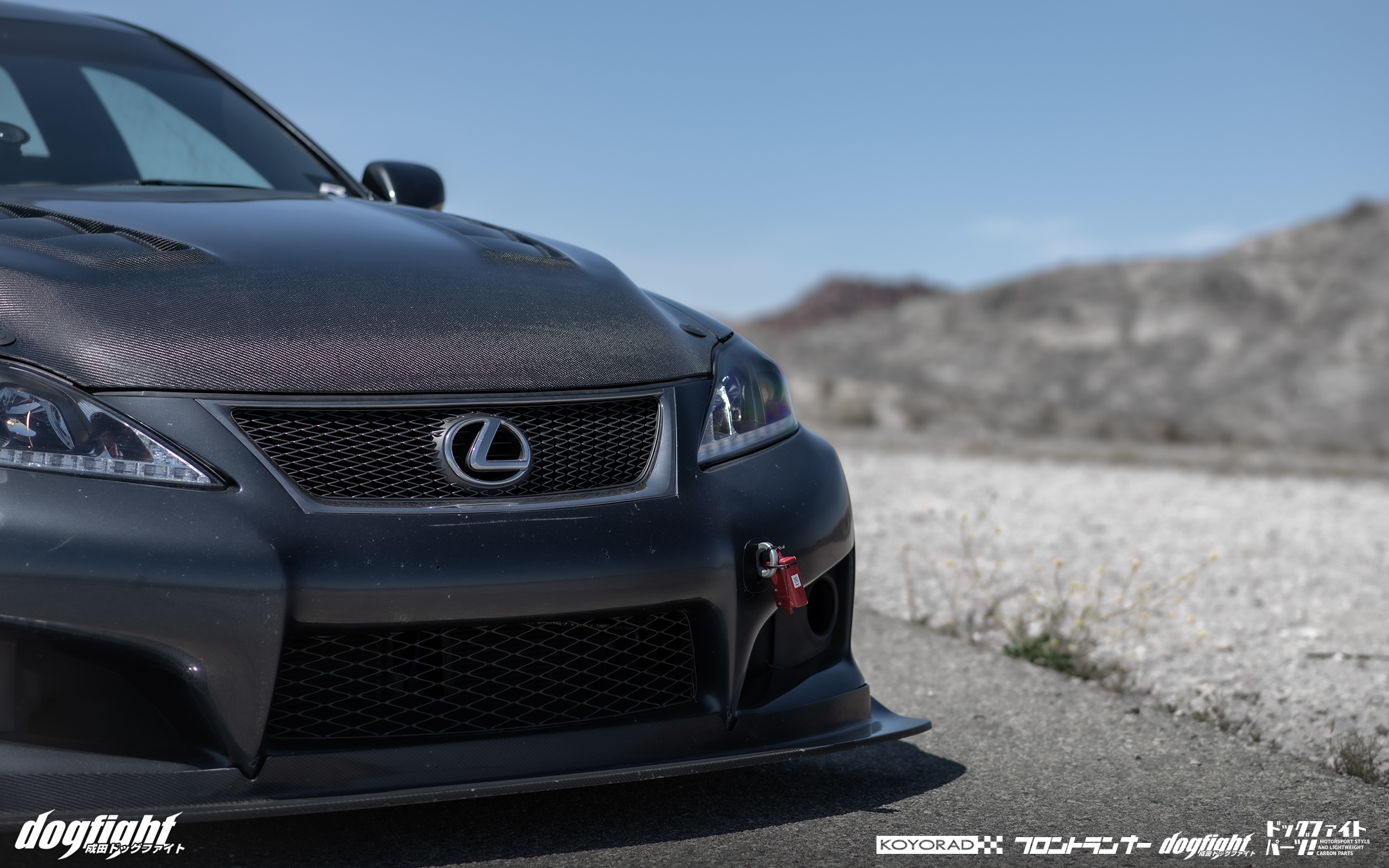 The front end has seen better days.  The smoothing of the photos in post-process allows me to hide the rock chips and paint damage. 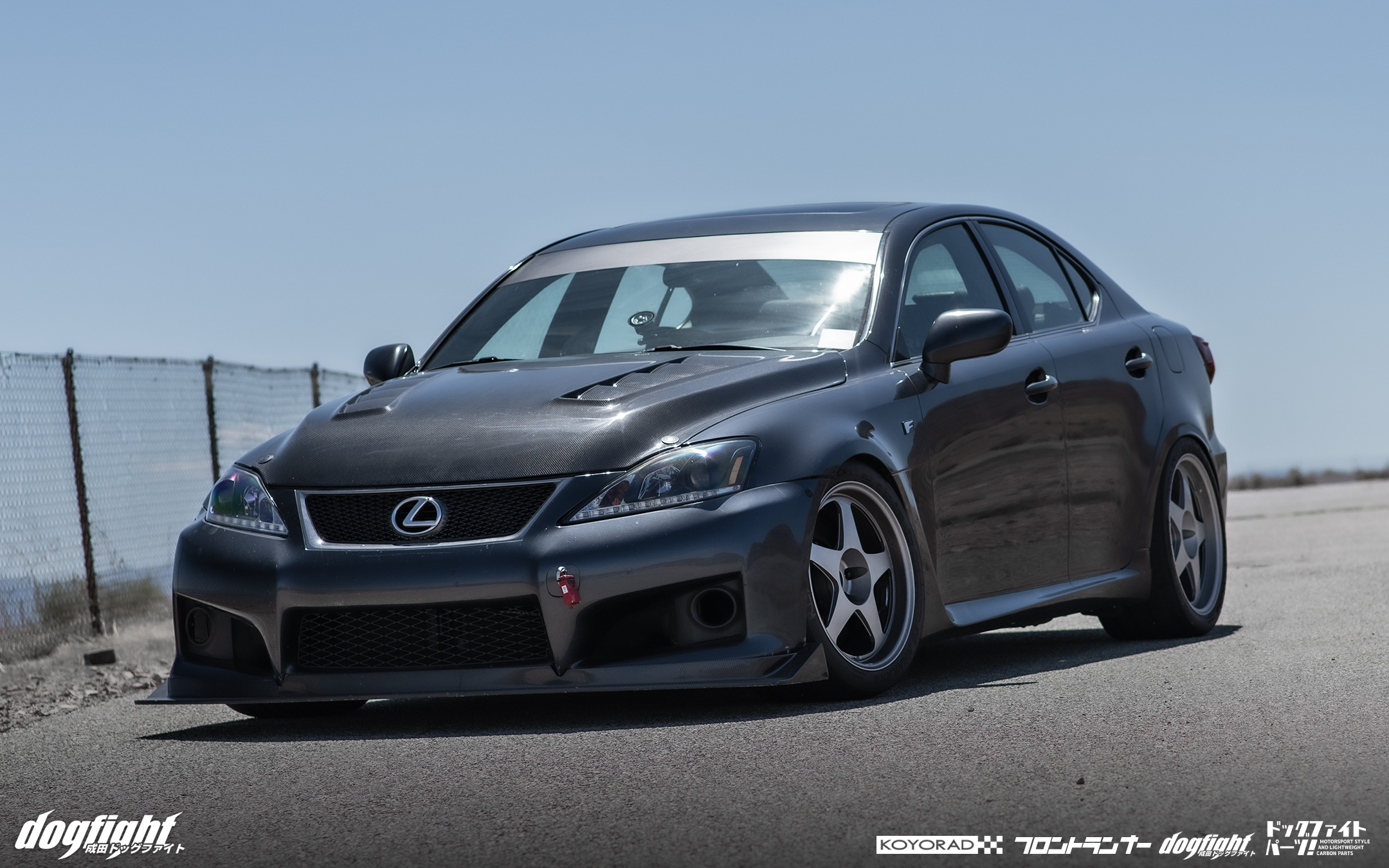 I got the new track wheel setup on for this event as well!  18×10 +35 Regamaster EVO in silver.  Once the extended studs are on, I would like to play around with spacing the front a bit. 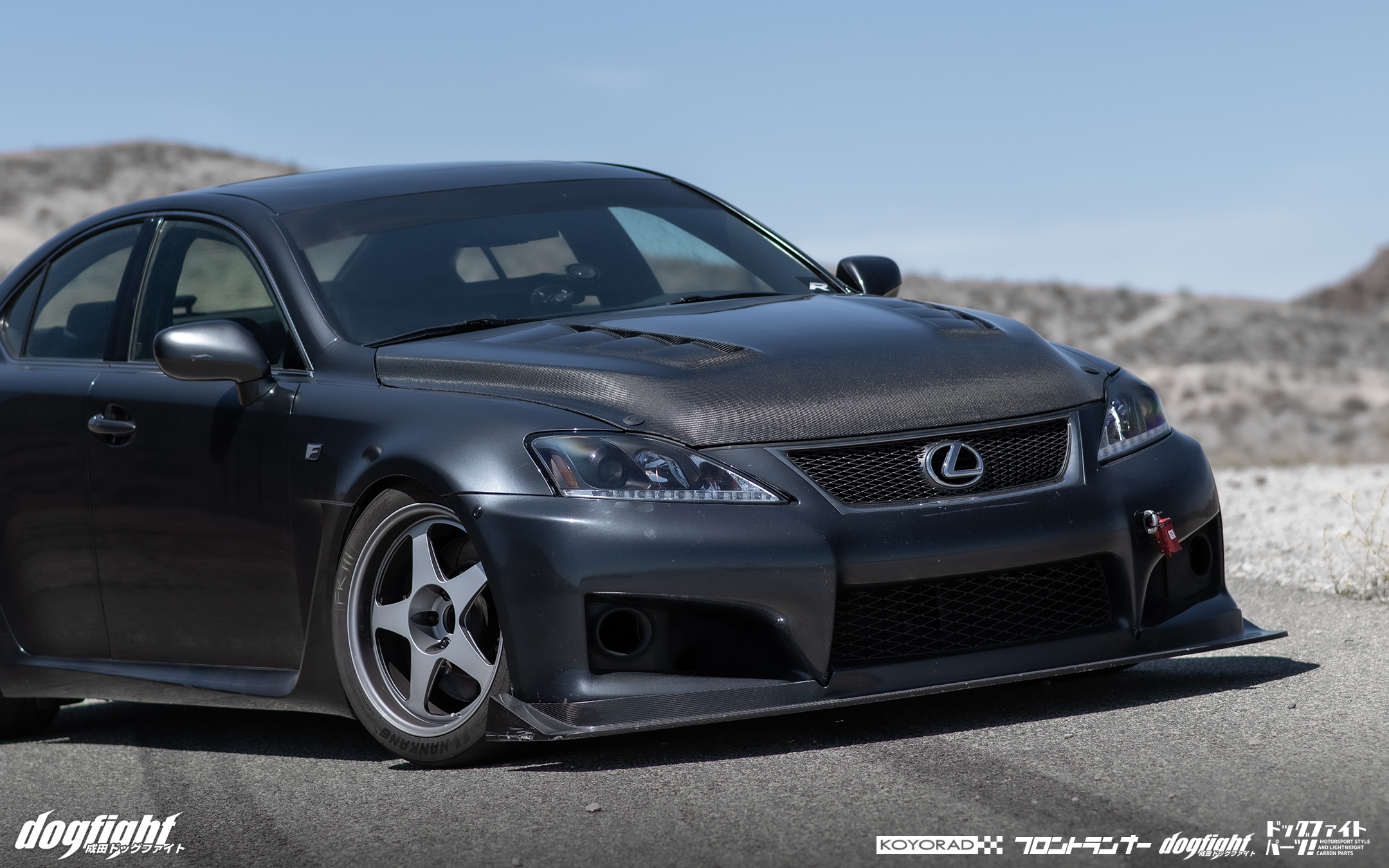 Some in-car footage of the lap – I apologize for the low angle.  I had to mount the camera on the chin of the helmet, just above my jaw line, because when it was mounted on the side it would keep hitting the halo of the Gardis III. 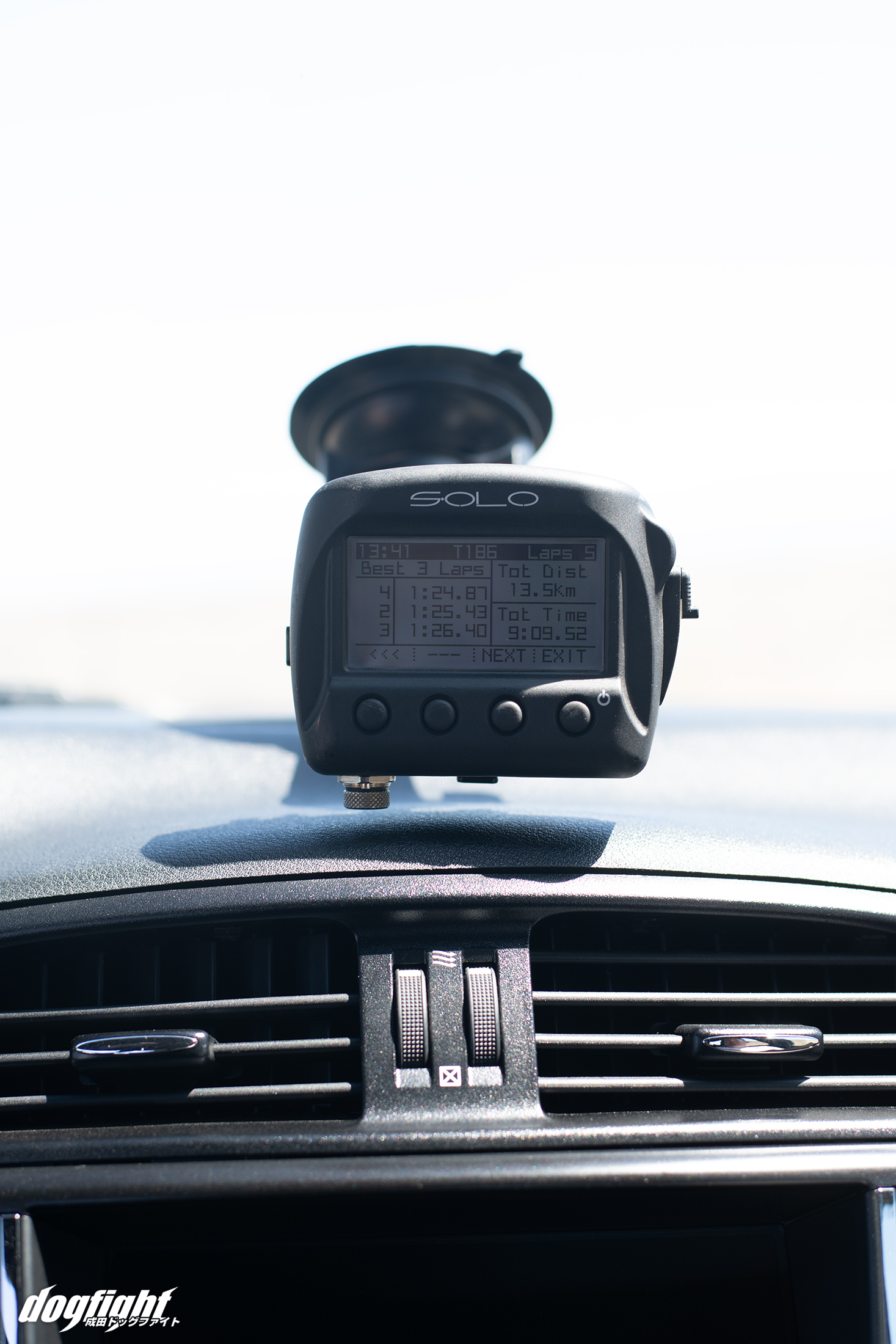 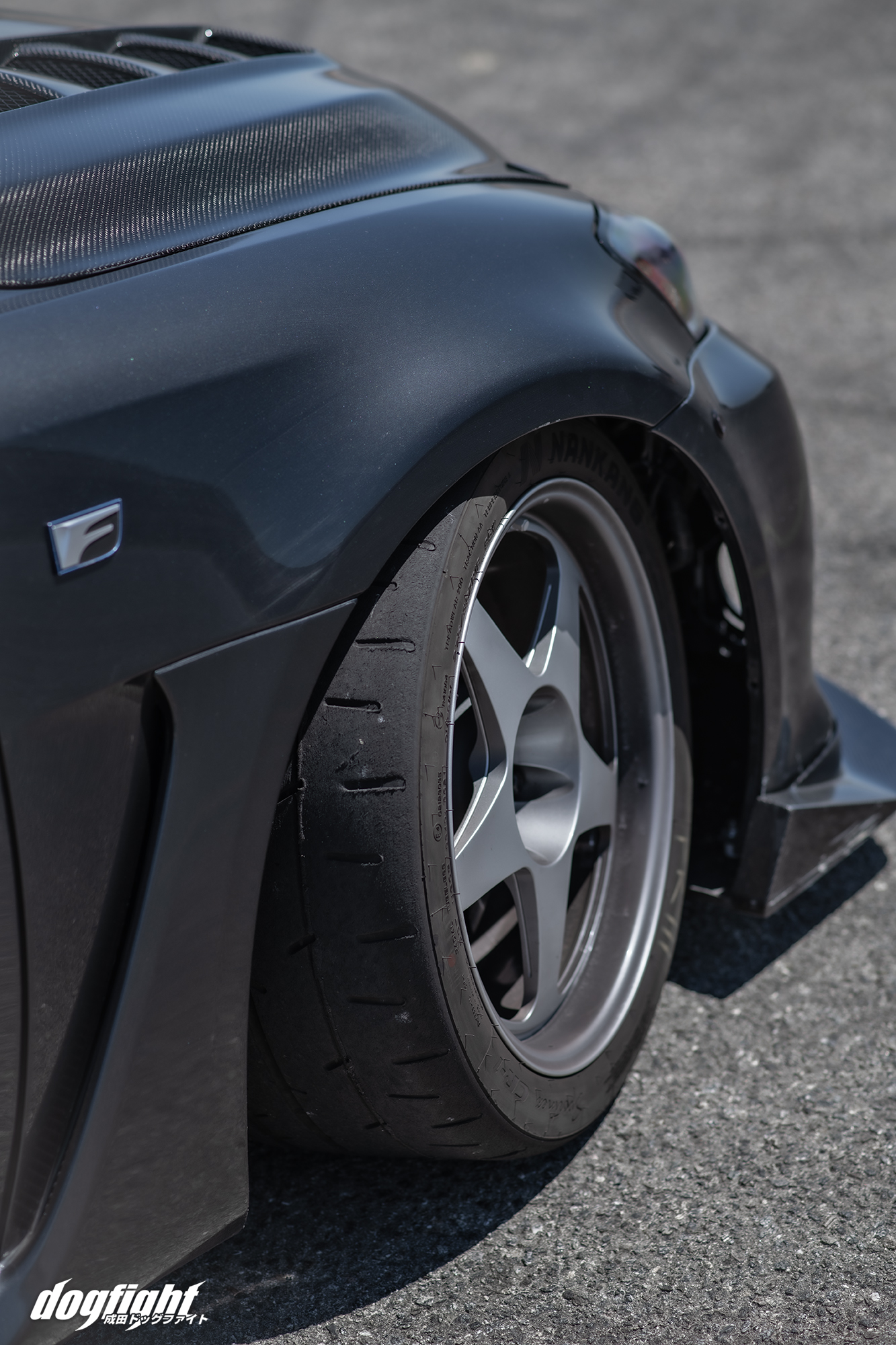 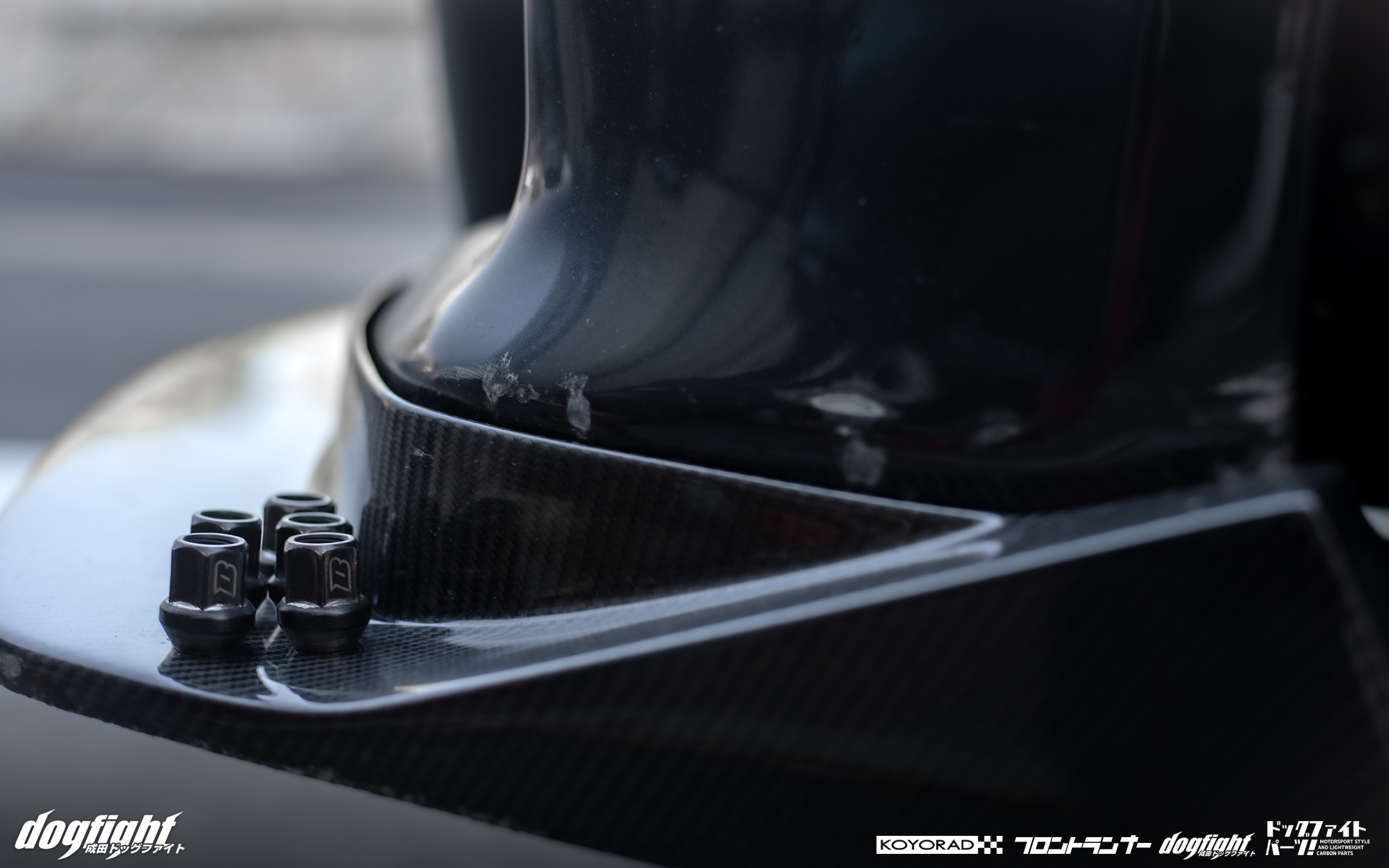 After the CVR event in April, I noticed the RR Racing catch can was way too small for this motor and the amount of blowby it produces.  I talked to Will about it and ended up buying the Radium parts needed to replicate his old setup. 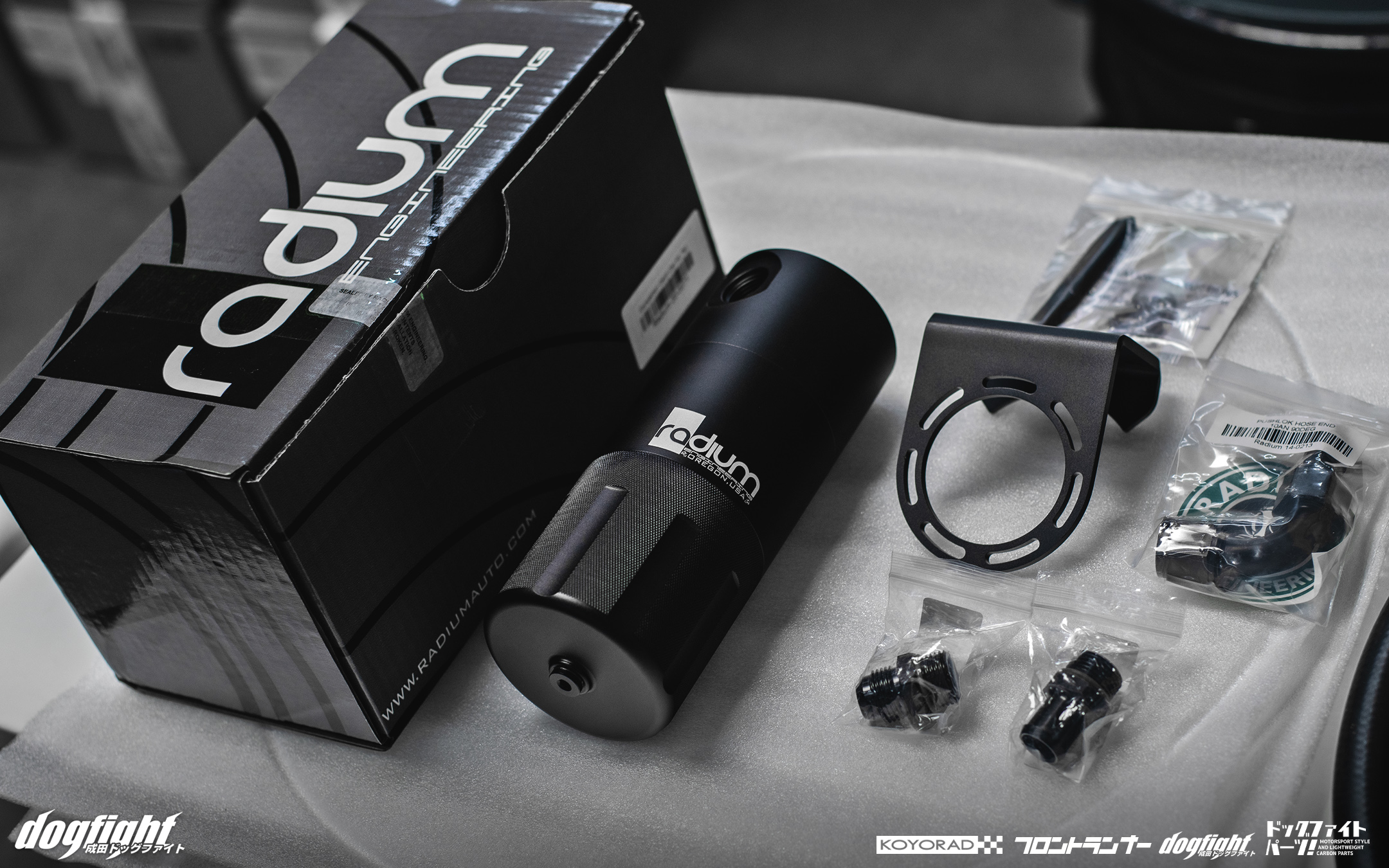 The new can probably has, maybe, 10x the capacity of the old one. 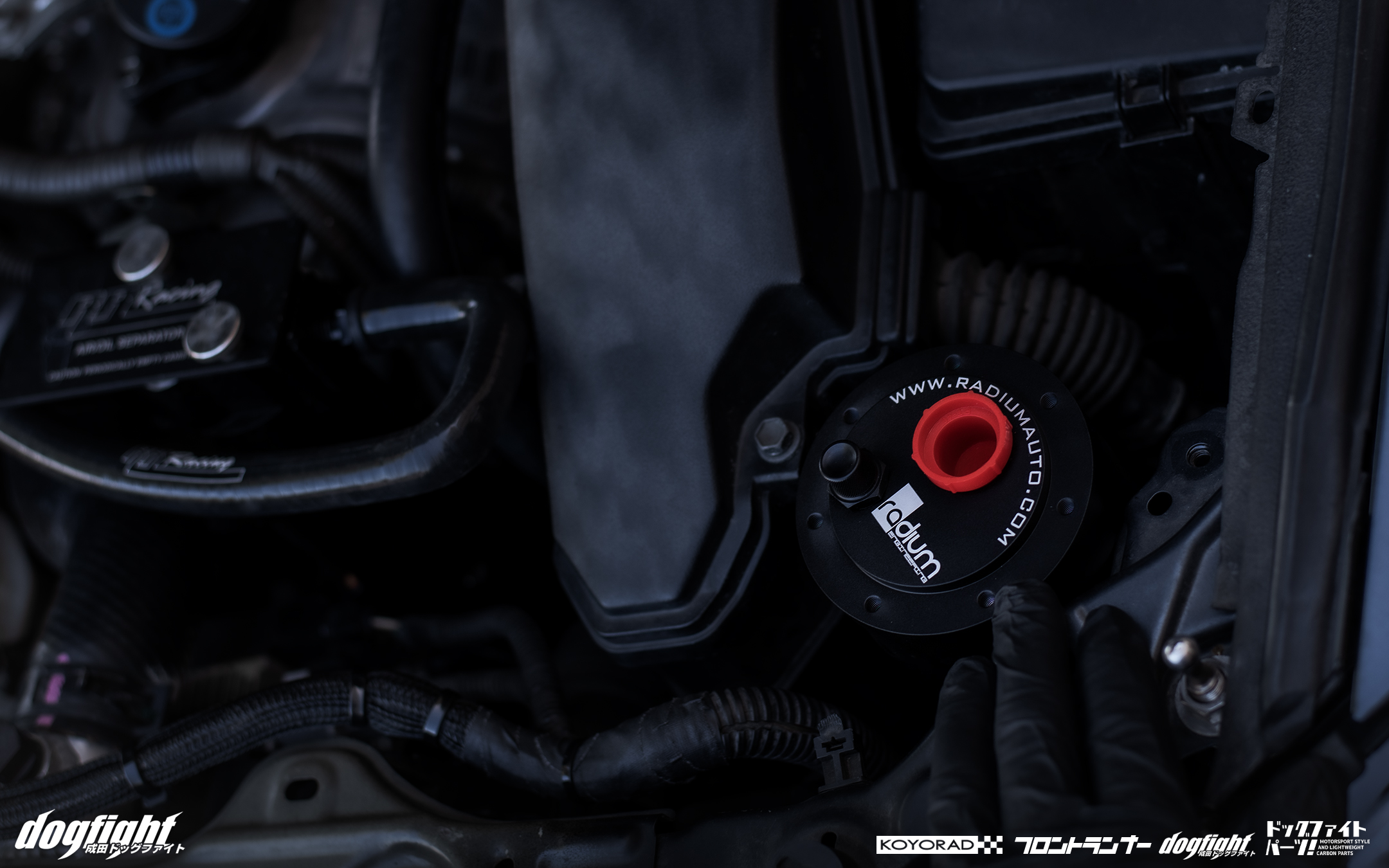 The parts didn’t come in time for the SOW event, but I was able to find some time this week to install the new can.  I removed the windshield wiper fluid reservoir and pump to allow space for the catch can.  It’s a really long can but it is able to rest on the frame rail partially to give it some stability, while being just about flush with part of the radiator support. 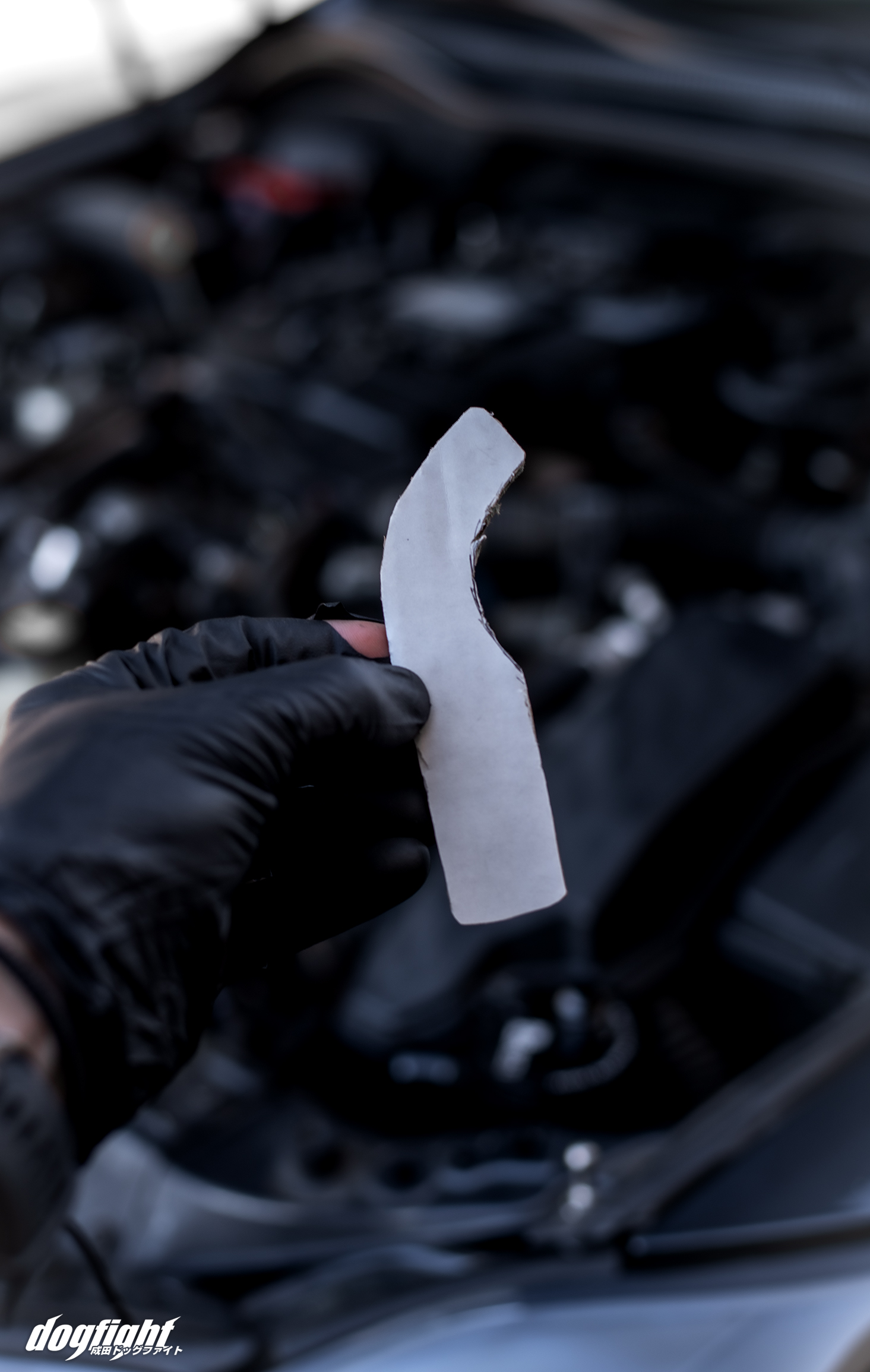 I traced a little bracket out of cardboard. 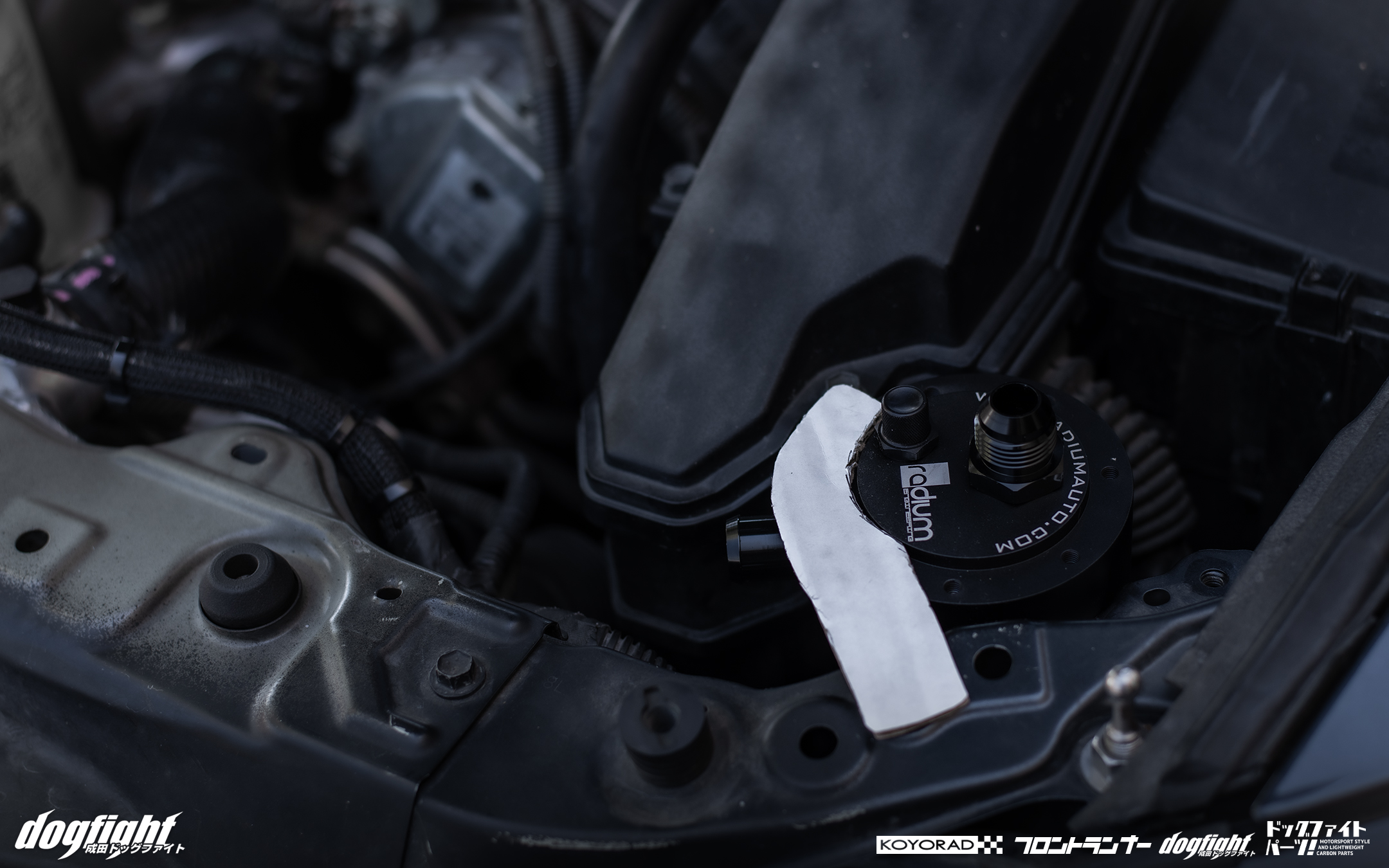 Mocked it up to situate over one of the random holes in the support. 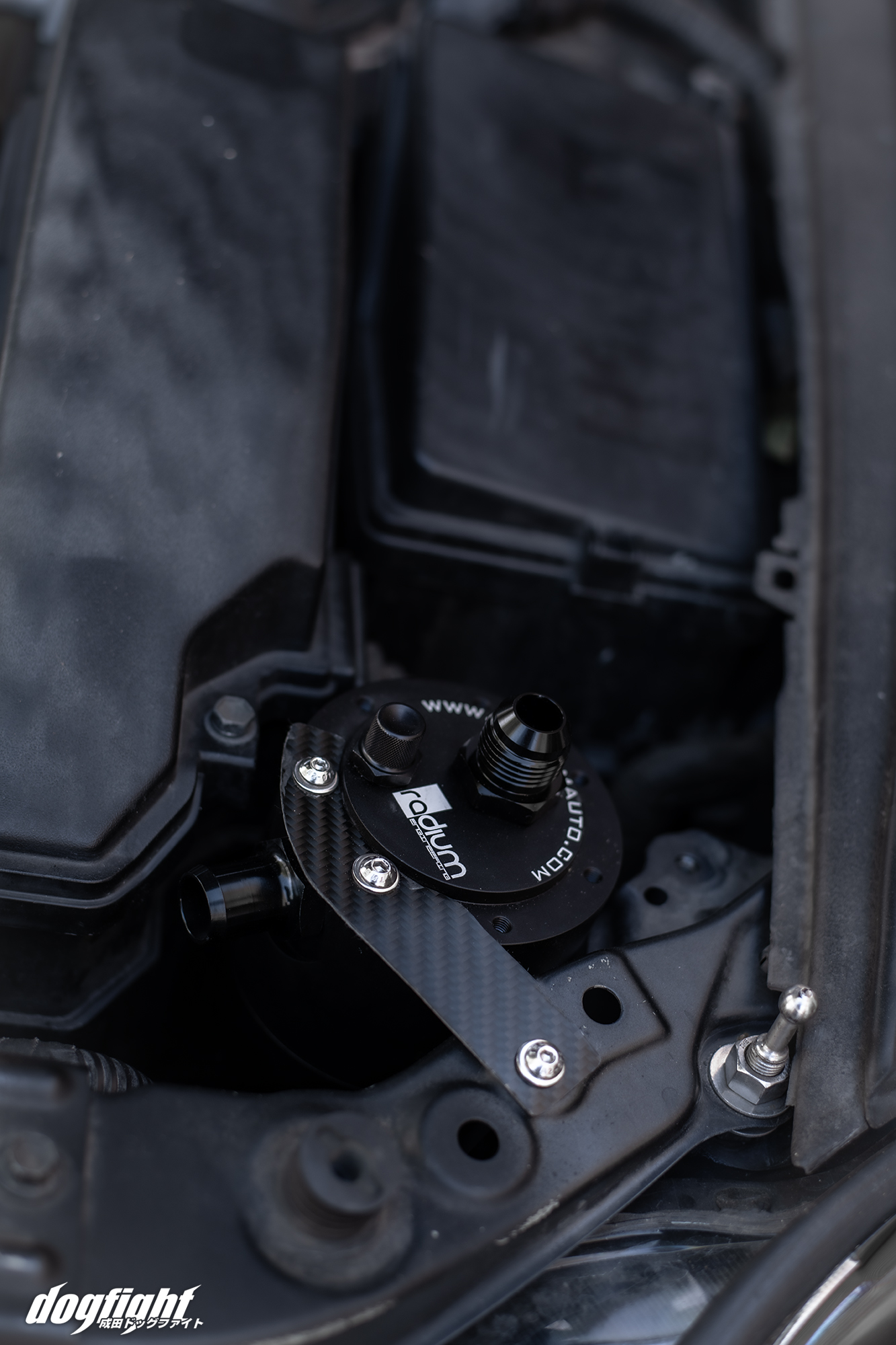 Then traced and cut the piece out of some carbon I have on hand.  It was enough to hold it securely without adding a bunch of weight or trying to find a place for the supplied bracket, which when you’re this strapped for spaced isn’t really an option. 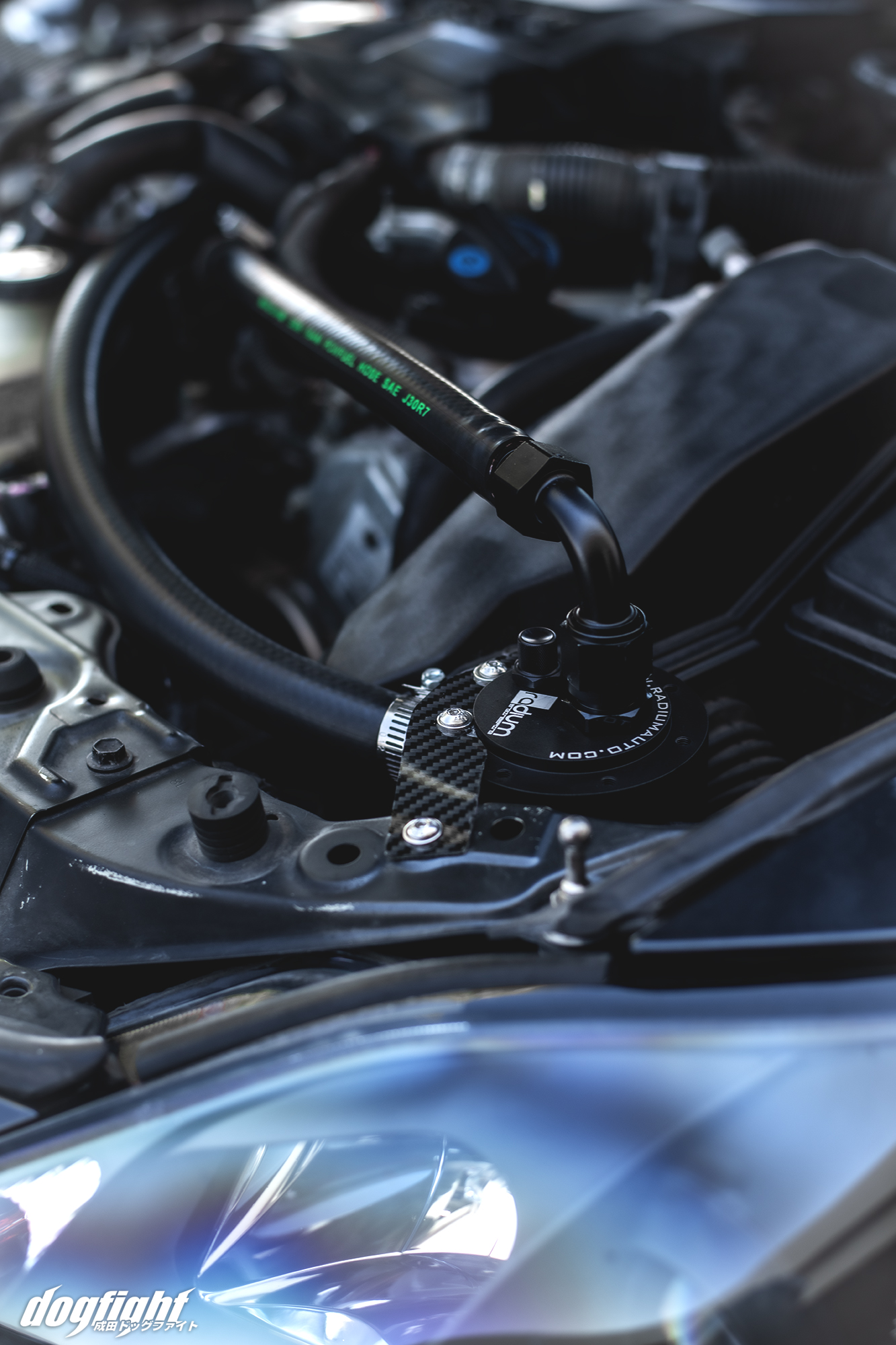 I would like to find a better solution for the 90 degree fitting but for now it will do. 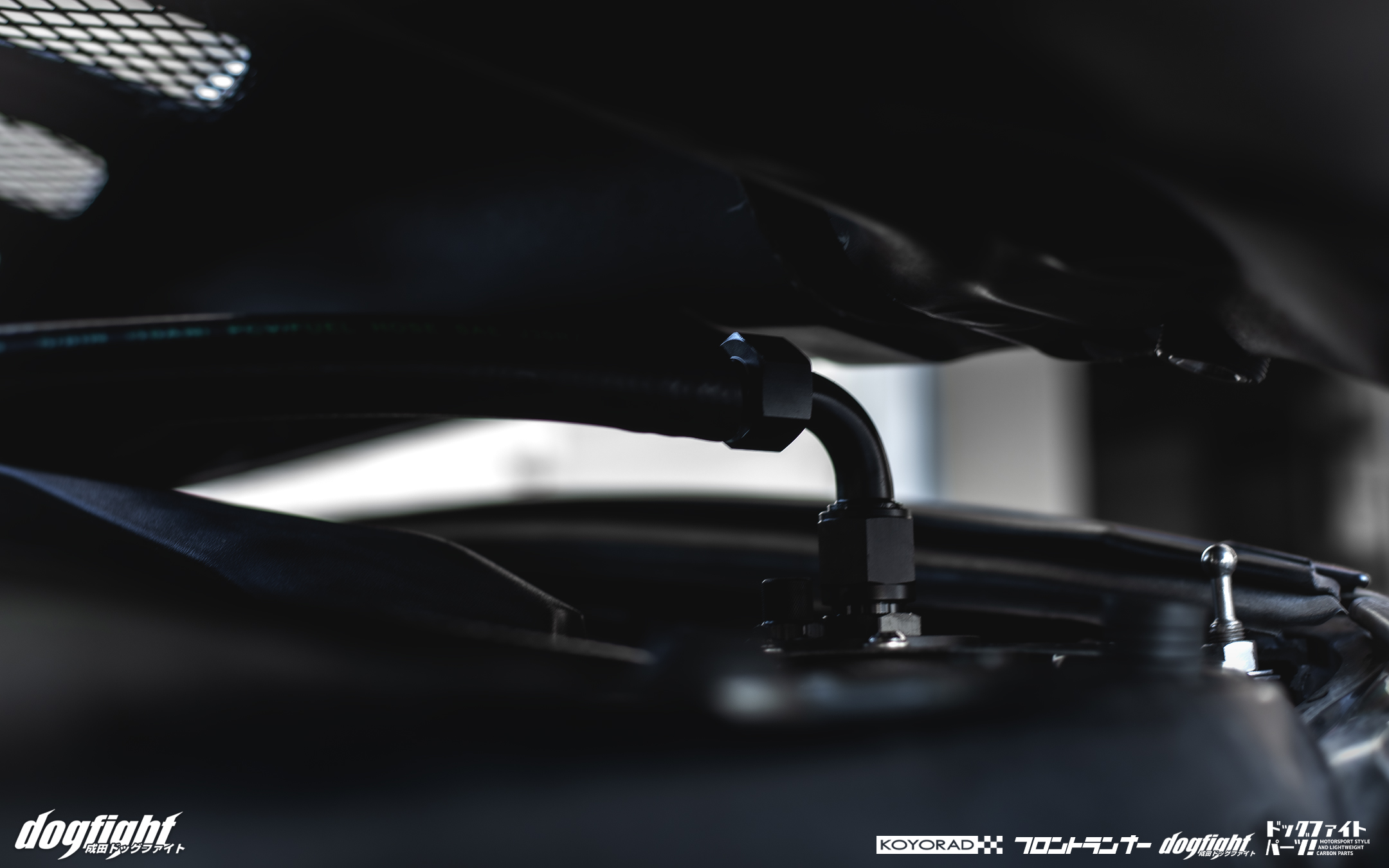 With the hood skeleton notched it fits fine.  I do need to get a bit of a longer 10AN hose as it’s pulled a bit too taut and I think there may be a little vacuum leak.  I’ll get it squared away though, there is plenty of time before I drive this again.

Sorry there isn’t much to update as far as the build goes – we’re just still chipping away at the time on track until the next round of upgrades.  We’ll be sure to update after Summer.